Talk about a winter wonderland! Ice Castles is a wintertime attraction in Edmonton that’s made completely of icicles and snow. The huge structure features icy towers, arches, tunnels, and caverns. And, best of all, it’s open to the public all winter long.

What can you do there? 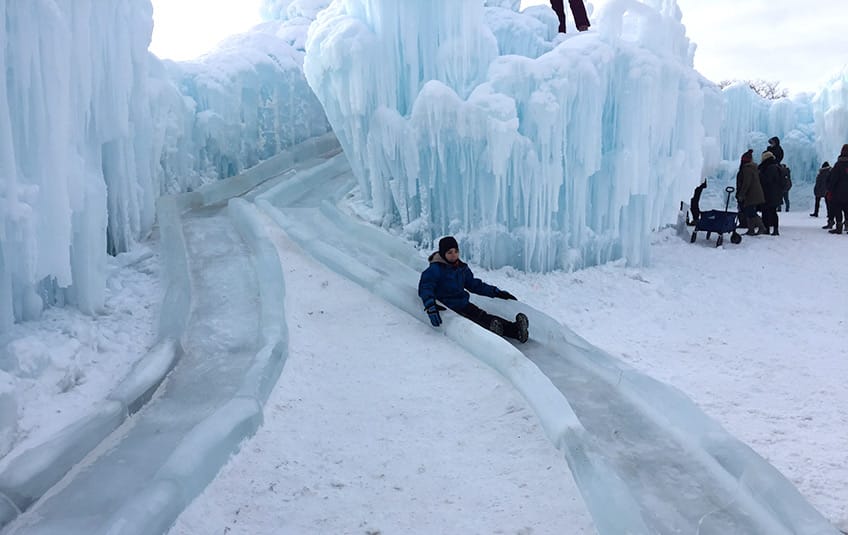 The chilly attraction has icy pathways, frozen rooms, a winding ice maze, as well as caves and tunnels to crawl and squeeze through. On top of that, there are even slides made of ice that kids and adults can zip down. And at night, lights embedded in the structure shine, so Ice Castles glows under the night sky.

How is it made?

Ice Castles take more than a month to create. To begin, a team of people “grow” icicles on special metal frames. Then they transport these icicles to the Ice Castles site and begin stacking them as if they were bricks. In fact, one ice castle can have half a million icicles in it! Gradually, the icy walls become taller and thicker. And all winter long, about 100 sprinklers drench the structures with water. This spray helps form more icicles and keeps the ice strong. A team of about 25 sculptors works on shaping the castles each day.

How did Ice Castles begin? 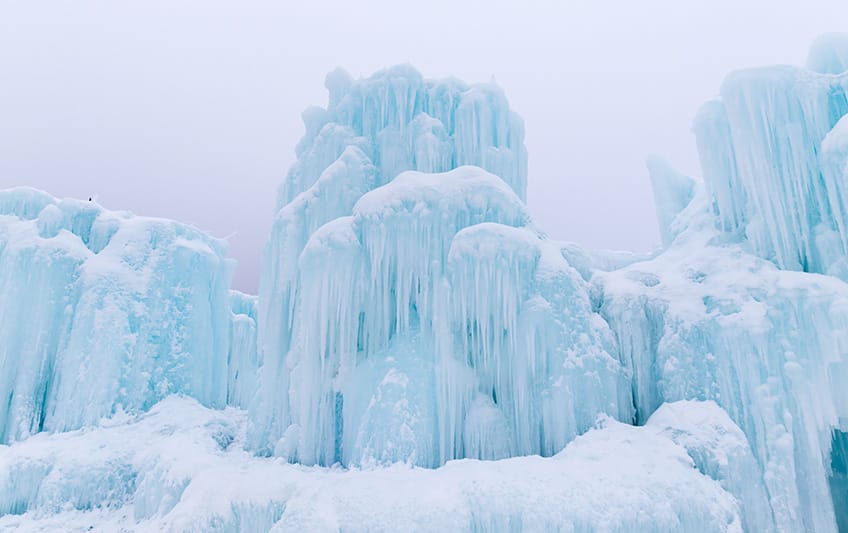 About 10 years ago, a Utah man named Brent Christensen began building ice forts and igloos for his kids in his front yard so they could enjoy the outdoors during the winter months. Over time, people heard about his creations and began driving past Brent’s house to catch a glimpse of his icy sculptures. When Brent saw how interested people were in these chilly structures, it gave him the idea to create the attraction now known as Ice Castles. 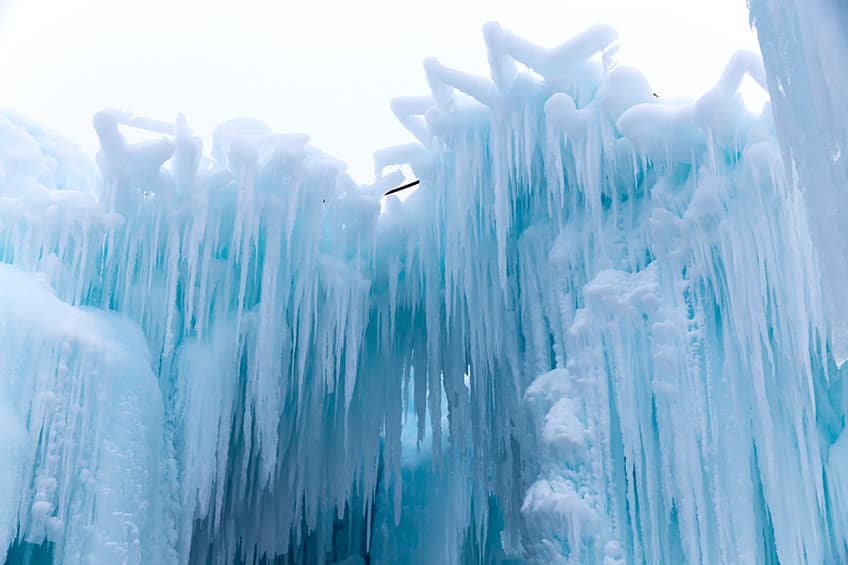 This winter, Ice Castles can be found in Hawrelak Park in Edmonton, Alberta. There are also four other Ice castle sites found throughout the United States. Each of the icy attractions remains open all winter — as long as the weather is cold enough for the ice to stick around!

Bear-Knuckle F.I.G.H.T: Stunned (And Scared) Motorist Stops To Film Two Grizzlies Scrap On Canada Highway And The Realizes She Also Captured A WOLF In The Same Shot – But Can You Spot It?