Just over 100 years ago the last wolf in Switzerland was killed after an extensive, and mercilessly successful, campaign to eradicate them across Central Europe. This campaign was based on a common belief that the wolf is a bloodthirsty killer that poses a threat to man and their livestock. Between the 1930s and 1960s, the population in the Alps shrunk to its lowest point where only a few isolated populations survived.

But just over twenty years ago in 1995, a single male wolf wandered across the Swiss-Italian border into the canton of Valais. One year later it is said to have been hunted and killed.

Under the protection of the law, which marks the wolf as a protected species and allows them to be killed only with permission of the state, the wolf has been able to gain ground and establish a presence. More wolves began to return over the following years and the first pack in over a century and a half was recorded in 2012 near Chur. A second pack was recorded in Ticino three years later. Today there are said to be between 30-35 wolves in Switzerland. 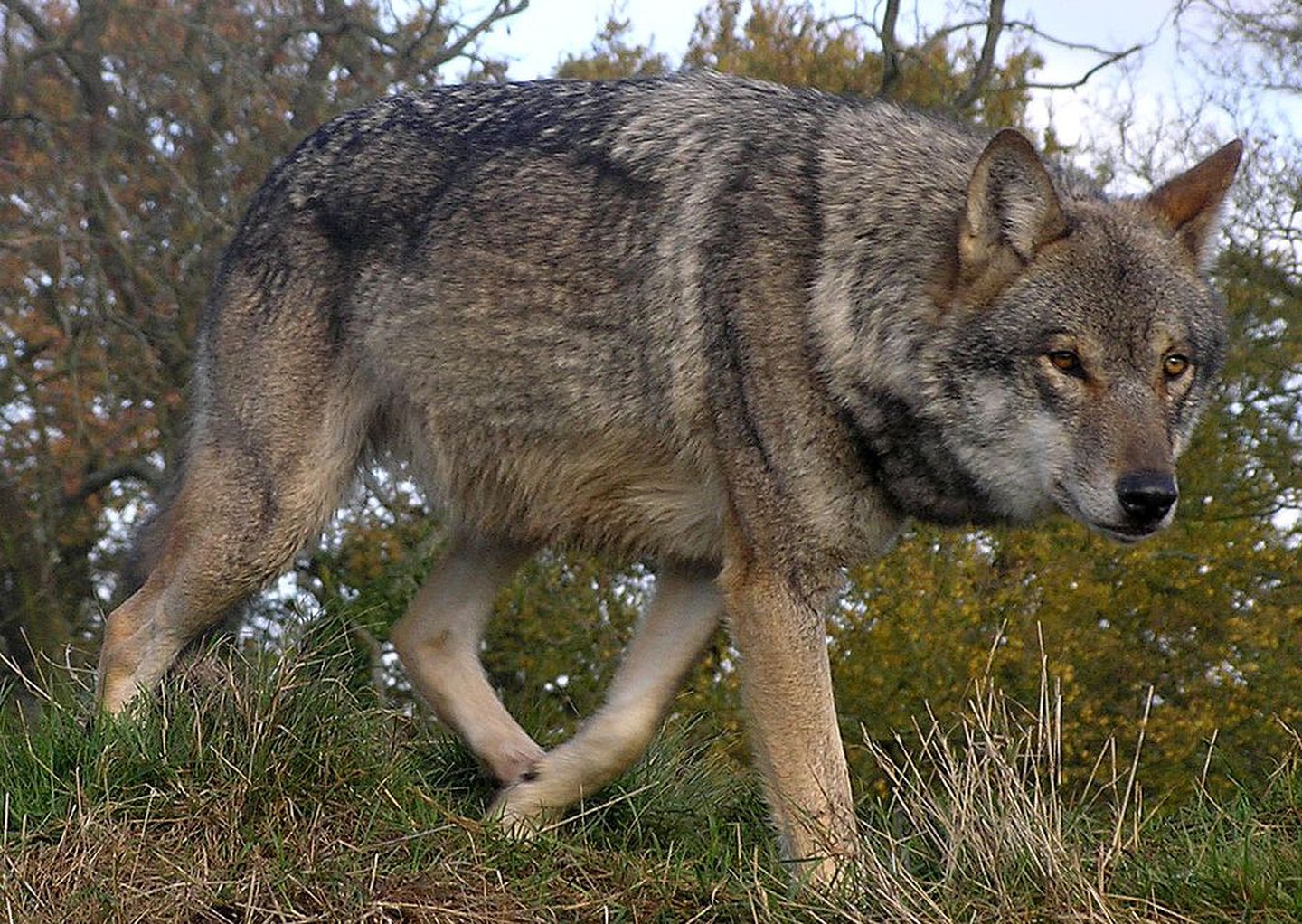 But the return of the wolf in Switzerland has also come the campaign to eradicate them. Earlier this year the Canton of Uri passed a recommendation that would create “wolf-free zones” in the canton. The month before that 9,500 people in Valais signed a petition calling on the cantonal government to make the region predator-free, lining up lynxes and bears alongside wolves for eradication or removal.

At present, hunting licences are given when wolves kill 35 animals over a four month period, or if they prey on 25 animals in a single month. Last year wolves were reported to have killed 389 sheep, goats and other farm animals. However, indiscriminate hunting and killing of wolves has occurred.

According to Kora, a carnivore conservation organisation in Switzerland, only 9 wolves have been shot with permission since 1998. 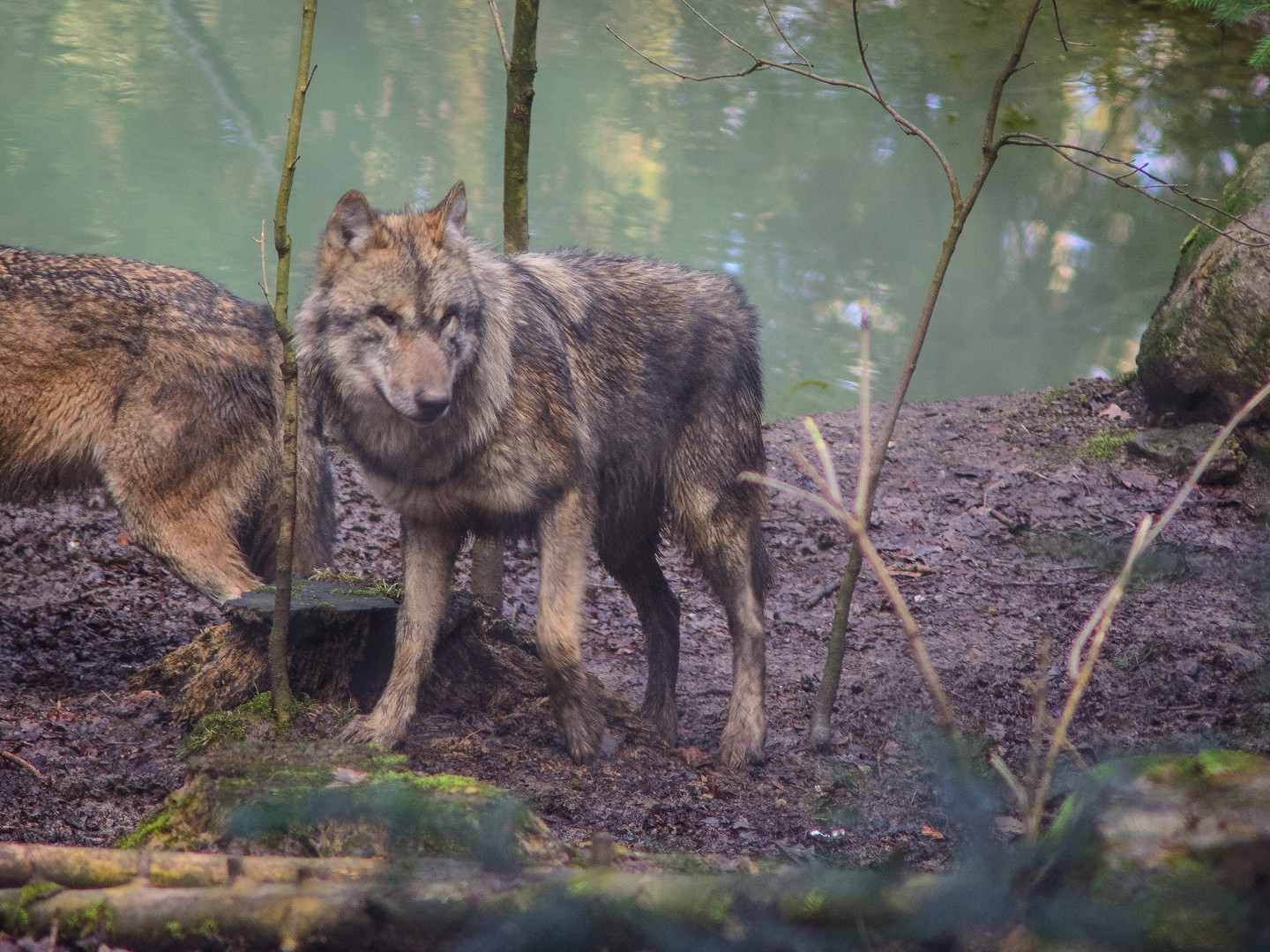 So what does the future hold for the wolf in Switzerland, given its past?

A recent study looked into how the wolf is perceived across the country as a whole. It found that one third of the country provides suitable habitat for the wolf but only about 6% of that land overlaps with areas where people have a positive attitude towards it. The study asked 10,000 people about their thoughts on the wolf and received a response from around 3,000.

Rather unsurprisingly the towns and cities, those places furthest away from wolves or their habitat, were found to have a positive attitude towards its return. While in rural areas, generally speaking, there was a more negative attitudes towards the wolf. So even if the wolf were to come back to these areas, what welcome would it receive? It’s likely they would be hunted, poisoned or chased out of the territory. 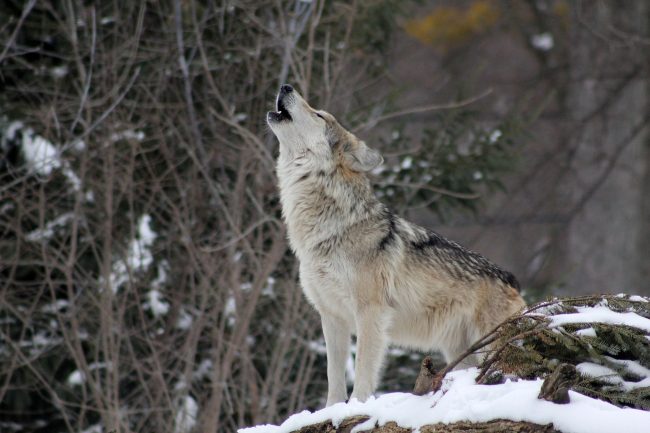 The wolf in Switzerland, after already disappearing once, faces a difficult return in the face of some deeply entrenched beliefs about its behaviour. Stories like Peter and the Wolf, depicting the wolf as a vicious, man-eating beast have already shaped the views of generations across the world. Switzerland is no exception. Many people do not want the wolf near them and those who do live in areas so far from the wolf’s habitat that their opinion can make little difference to its survival in the wild.

But this change needs to happen among those who live in close proximity if the wolf is to have any future in Switzerland. Wolves will need to be protected and better understood, to stop them once again becoming a piece of the country’s natural, and extinct, history.

The 12 Best Restaurants in Zürich