Whether lovers of the Saxon capital had for centuries preferred to label it ‘Florence on the Elbe’ or simply an astonishingly beautiful baroque city, by 1945 Dresden was little more than rubble. The end of the Nazi dictatorship was followed by more than four decades of the communist rule until the peaceful democratic revolutions from 1989 across eastern Europe changed everything.

Visiting Dresden today, it’s difficult to conceive of the utter destruction it suffered during the Second World W.a.r. The city had been in British and American bombers’ sights previously, but Dresden was spared major destruction until late in the w.a.r. Parts of the population theorized that this was perhaps down to providence, with others assuring themselves that it was because the Allies recognized the sheer beauty of their city – why would anyone destroy it?

The more hard-headed guessed that it was only a matter of time before large-scale bombing raids arrived. By early 1945, it was clear that the genocidal Nazi regime was nearing its denouement, defeat was imminent and Allied bombing was intensifying. And then, between 13 and 15 February 1945, Allied air raids destroyed Dresden, killing 25,000 mainly civilian lives.

Dresden becomes a city of art 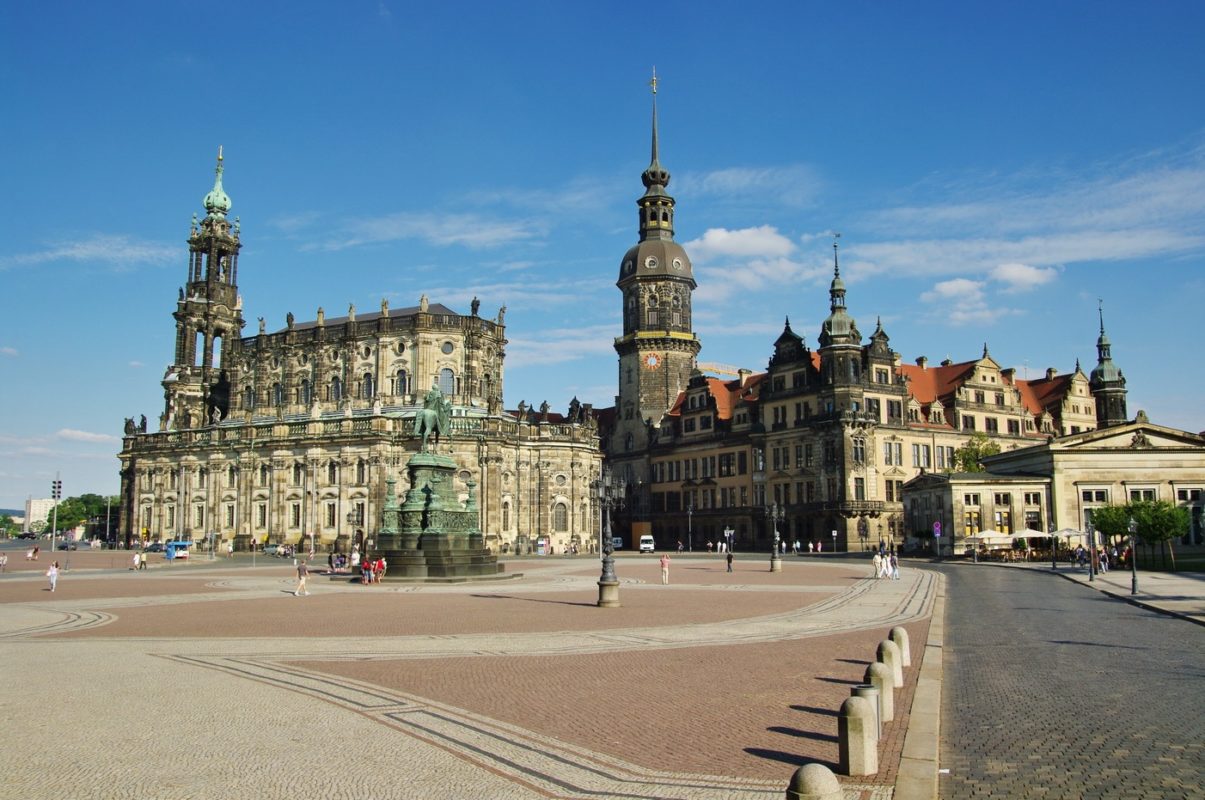 To a degree, Dresden’s reputation as one of Europe’s great art and architectural treasures also started in destruction when, in 1491, half the city was devastated by fire. The city was rebuilt in a more Renaissance style, the royal palace being a prime example, which had become the permanent home to the royal family in 1485. In the 16th century, the city’s defensive walls were modernized, the Reformation transformed the religion of Saxony to Protestantism and the state’s leader was awarded ‘elector’ status – meaning he was part of a select few who could vote for future emperors.

August II, king of Poland and elector of Saxony, is Dresden’s most famous leader. Nicknamed August the Strong because of his legendary physical strength, France’s Louis XIV was his role model and he set about creating a royal capital to impress. Cost was of no concern, which enabled his favourite builders to create the original Zwinger complex, for example, which was packed with great works of art. In addition, August’s fascination with pottery changed the history of European art: he imported precious porcelain from China and Japan, and by 1710 his nearby Meißen works became the first place in Europe to work out how to manufacture porcelain (kaolin, China clay, was the vital ingredient). 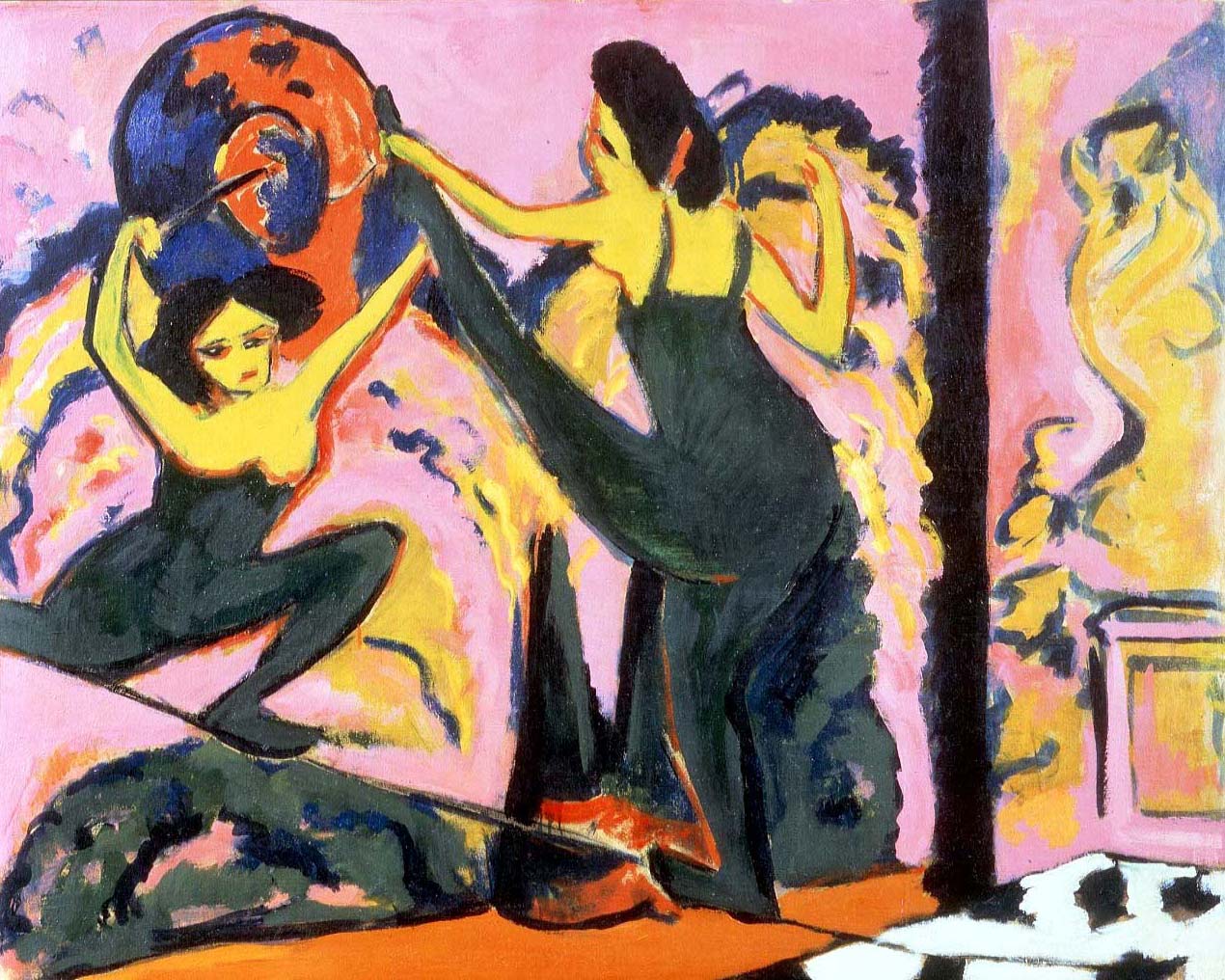 Napoleon bestowed the title of ‘king’ on Friedrich August III of Saxony in 1806, but the French emperor’s defeat against the Allies in 1815 meant Saxony was on the wrong side at the Congress of Vienna and it lost substantial territory to Prussia. Post-Napoleon, Dresden city leaders sensibly decided to dismantle the no-longer necessary and inhibiting city walls, connecting it to Leipzig by railway as new parts of the city were created or older settlements incorporated. By 1875, Dresden had a population of 200,000, which leapt to 500,000 by 1900, with a more industrialised city attracting thousands from the countryside to work in the chocolate, cigarette and chemical/pharmaceutical industries. Richard Strauss premiered music in the city and Die Brücke art group became one of the most renowned in Europe.

Similar to across Germany, defeat in the First World W.a.r meant the abdication of the Saxon king and a newly constituted democratic Germany. The World Economic Depression from 1928 hit Germany exceptionally hard, including Dresden. The Nazi take-over of power in 1933 was catastrophic for Europe. Among the six million European Jews murdered, the Dresden Jewish community was almost completely destroyed – 173 survived the Nazi regime, including the now-famous Romance language academic Victor Klemperer, who left an astonishing diary of his life under the Nazis. Post-w.a.r Saxony came under communist rule and its capital, Dresden, began rebuilding, with some classic baroque Dresden buildings recreated. By 1963, there was a new Zwinger, by 1985 a new Semper Opera House. The famous 1989 demonstrations around East Germany (German Democratic Republic) for democracy also drew Dresdeners onto the streets. Since the fall of the Berlin Wall, Western-style capitalism has produced winners and losers, though on the whole Dresden has prospered compared to other large cities in the former East. While the far-right nationalist, anti-foreigner and rabidly anti-Muslim Pegida has captured headlines across the world, economically Dresden is doing well economically, notably with a relatively low rate of unemployment.

High-tech Florence on the Elbe 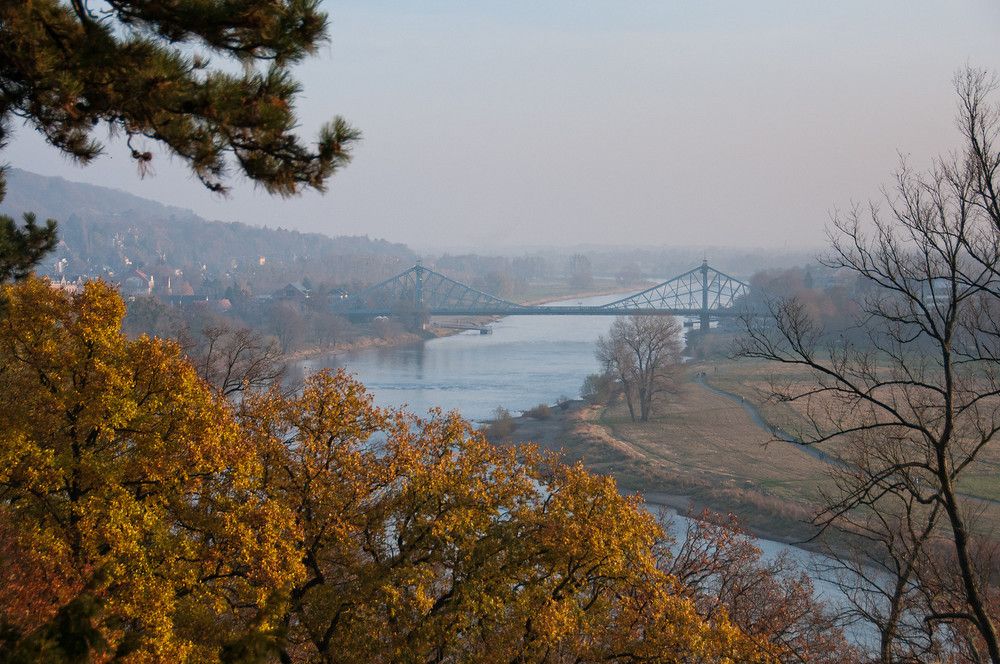 In 2004, UNESCO removed Dresden’s Elbe Valley from its World Heritage List due to the building of the Waldschlösschen Bridge, described as ‘a four-lane bridge in the heart of the cultural landscape which meant that the property failed to keep its outstanding universal value as inscribed.’ Nevertheless, tourist numbers are up and the region’s nickname of ‘Silicon Saxony’ reflects its reputation as a hugely important high-tech industrial centre (microelectronics and nanotech, for example). At the same time, more classic Dresden buildings have been rebuilt and restored, meaning that alongside its reputation as a hugely important high-tech capital, it has to some degree retained its reputation as Florence on the Elbe.