Australia’s vast territory — all 7.7 million square kilometres of it — is divided into eight states and territories, and every one of these regions provides a totally different experience for visitors. Discover what makes each of these Aussies provinces unique.

Taking up the southern chunk of the East Coast, NSW is Australia’s most populous state (7,704,300) thanks to Sydney’s five million inhabitants. NSW was the first province to be established by British colonists in the late 18th century and Sydney continues to provide the gateway for most international arrivals Down Under, boasting big tourist drawcards like Bondi and Sydney Harbour. And there’s plenty more to the state than just Sydney — the booming seaside cities of Newcastle and Wollongong, the golden beaches of the Central Coast and South Coast, the bohemian bliss that is Byron Bay, and dozens of charming country towns are all well worth a visit. 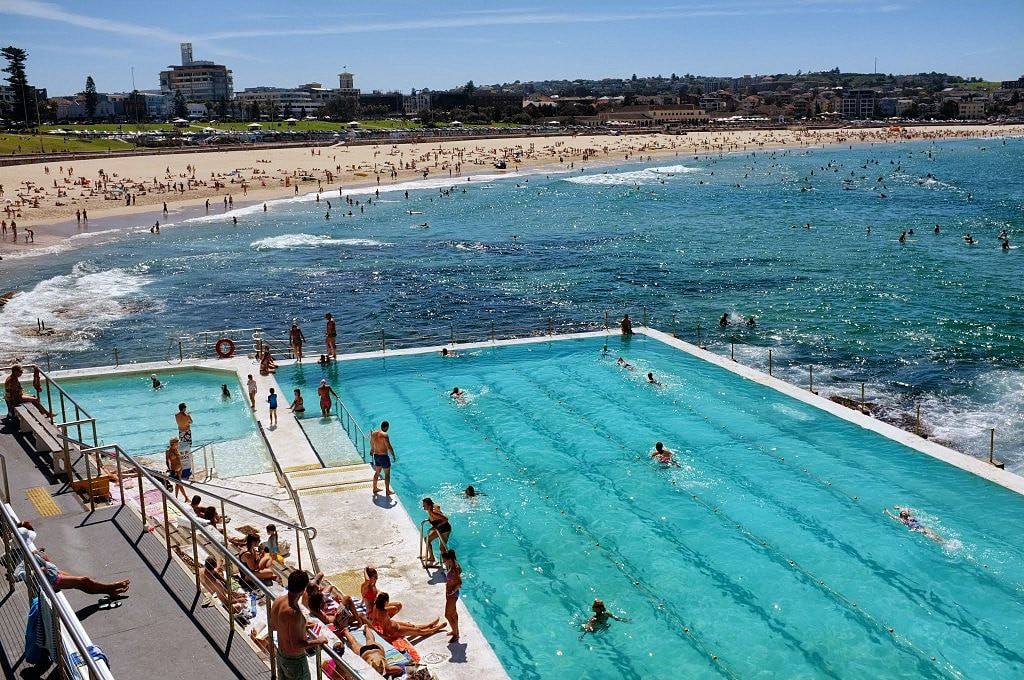 The Vics squeeze almost as many people (6,039,100) into a state that’s less than a third the size of its northern neighbour NSW. The majority of those — almost five million in total — call Melbourne home, a city second only to Sydney in terms of population and visitor appeal. Melburnians’ fanaticism for coffee, sport and culture is legendary, as is their city’s infamously temperamental climate. Outside the capital, Victoria is home to the country’s most epic road trip (the Great Ocean Road), Australia’s most revered surf mecca (Torquay), and a buffet of cool-climate outdoor activities in areas like Phillip Island, the Grampians and Gippsland. 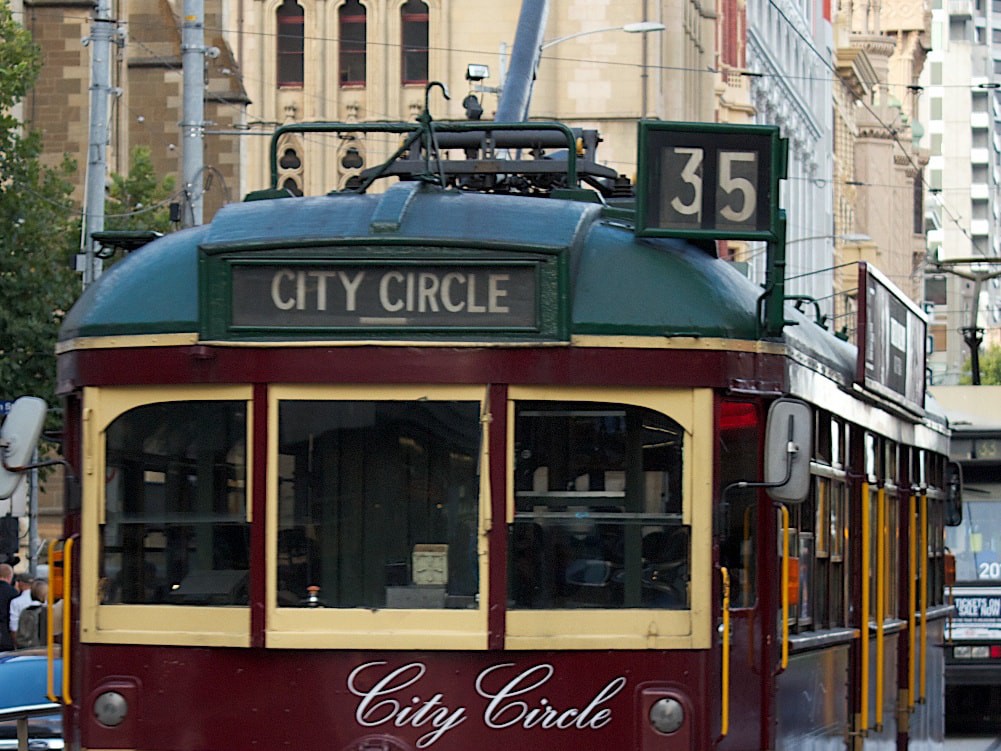 Travellers have to look outside of the city for great things to see and do in Queensland, a state of 4,827,000 inhabitants, including half in the capital Brisbane. From Coolangatta on the NSW border right up to the tip of Cape York, the north-east corner of Australia is blessed with sunshine 12 months a year, inspiring the slogan “Beautiful one day, perfect the next”. The 2,300km stretch of coral known as the Great Barrier Reef, tropical islands like the Whitsundays and Magnetic Island, and the countless strips of golden sand that line the Gold Coast, Sunshine Coast and North Queensland are the state’s strongest selling points. 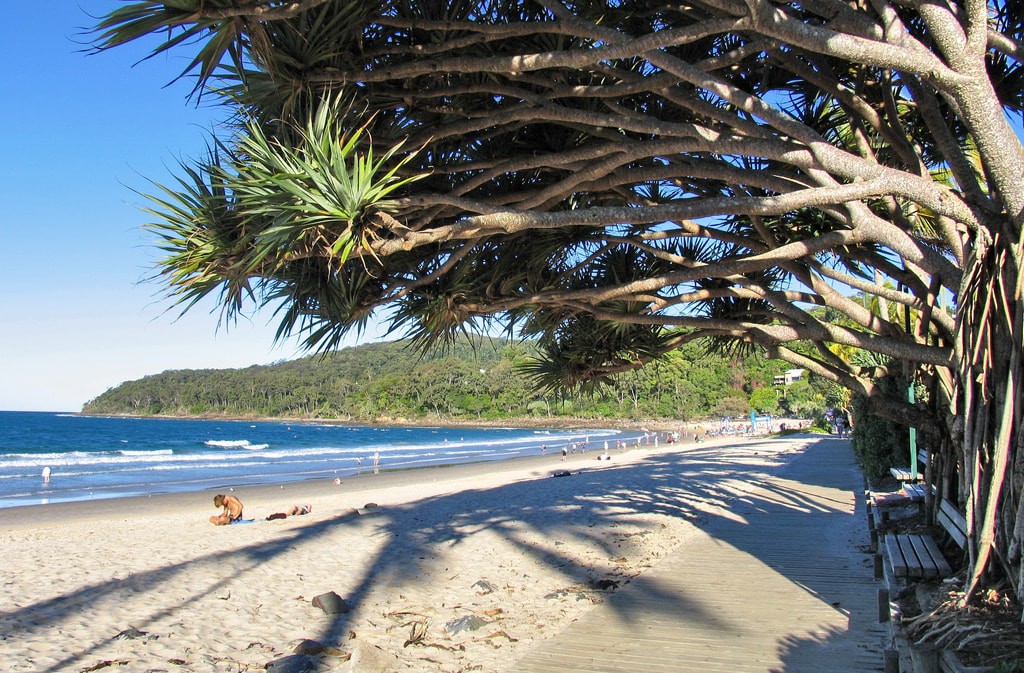 Occupying a third of Australia’s landmass on the west side of the continent, WA feels like another world compared to the rest of the country, especially for travellers who lay eyes on the state’s series of astonishing outback landscapes like the limestone stacks known as the Pinnacles, the otherworldly Wave Rock, the Hamelin Pool stromatolites in Shark Bay, and the beehive-like domes of the Bungle Bungles. The capital Perth — home to three quarters of WA’s 2,613,700 inhabitants — is also one of Australia’s most vibrant cities, especially when you schedule visits to the historic port of Fremantle and the serene Rottnest Island. 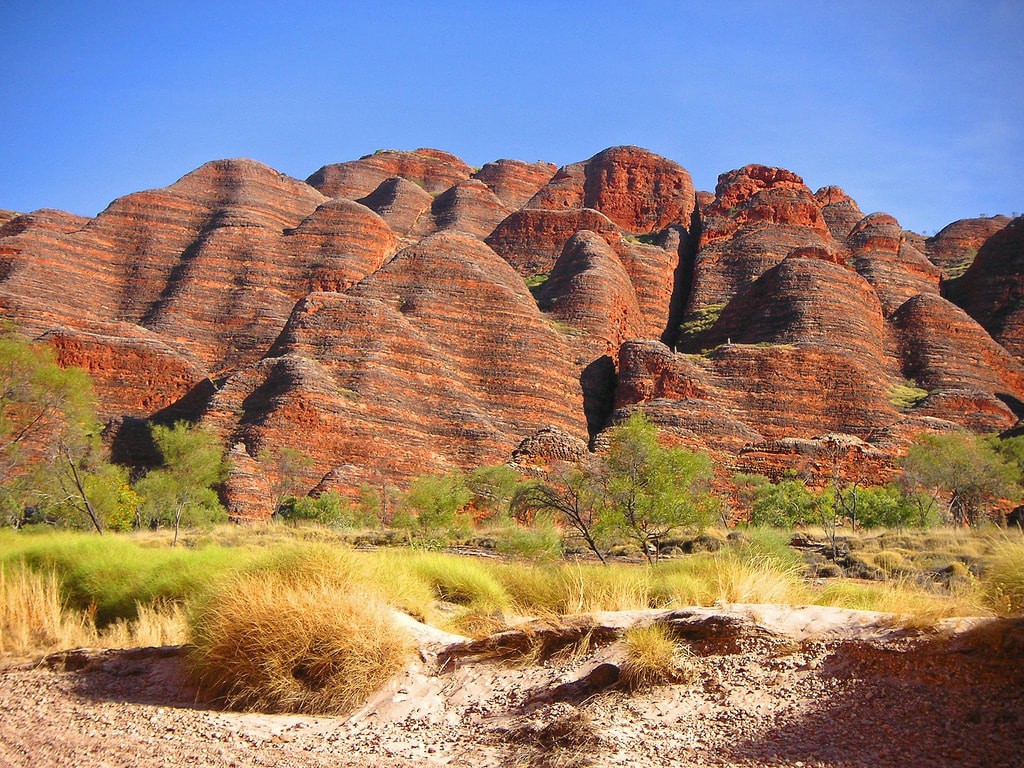 SA is only a small state — a third the size of WA and a quarter the population of NSW — but this corner of the country wedged between Victoria and Western Australia punches above its weight. The capital Adelaide has enjoyed a cultural renaissance over the last decade, the wine coming out of grape-growing regions like the Barossa Valley, McLaren Vale and the Adelaide Hills is among the best in the world, and the regional experiences in places like the Flinders Ranges, Kangaroo Island and the Eyre Peninsula are quintessentially Australian. 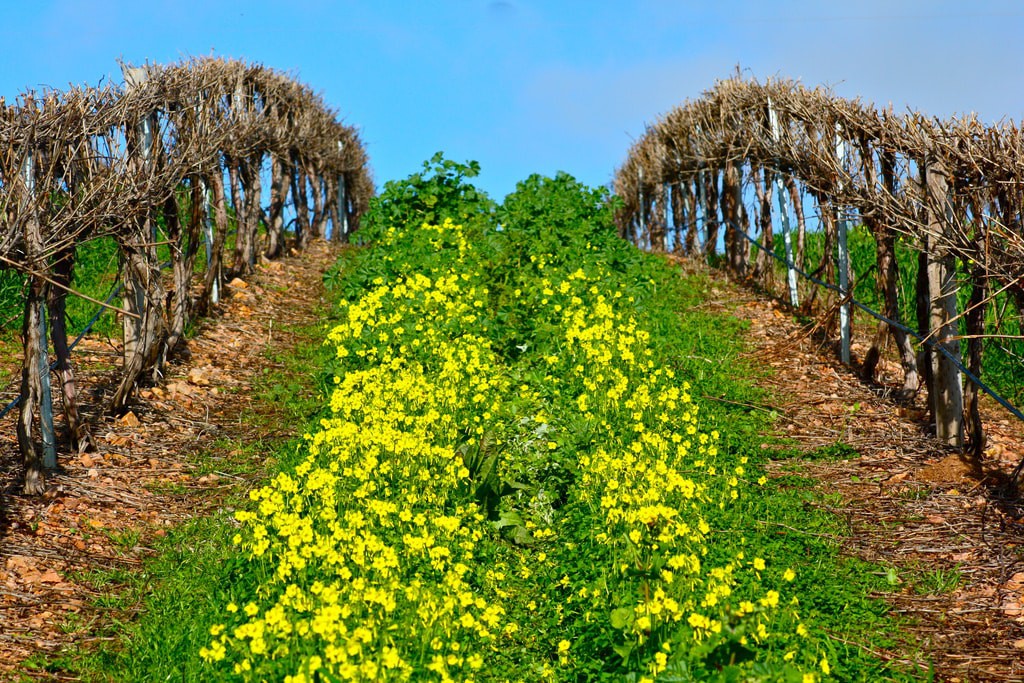 Australia’s smallest state — an island roughly the size of Sri Lanka with a mere population of half a million — has often been the butt of jokes on the mainland. But anyone who’s still laughing at the Apple Isle clearly hasn’t visited since MONA (the Museum of Old and New Art) changed the face of Tasmanian tourism when it opened its doors in 2011, instantly becoming one of the country’s must-visit cultural destinations. The quaint capital Hobart and the miles of pristine wilderness are other great reasons to cross the Bass Strait. 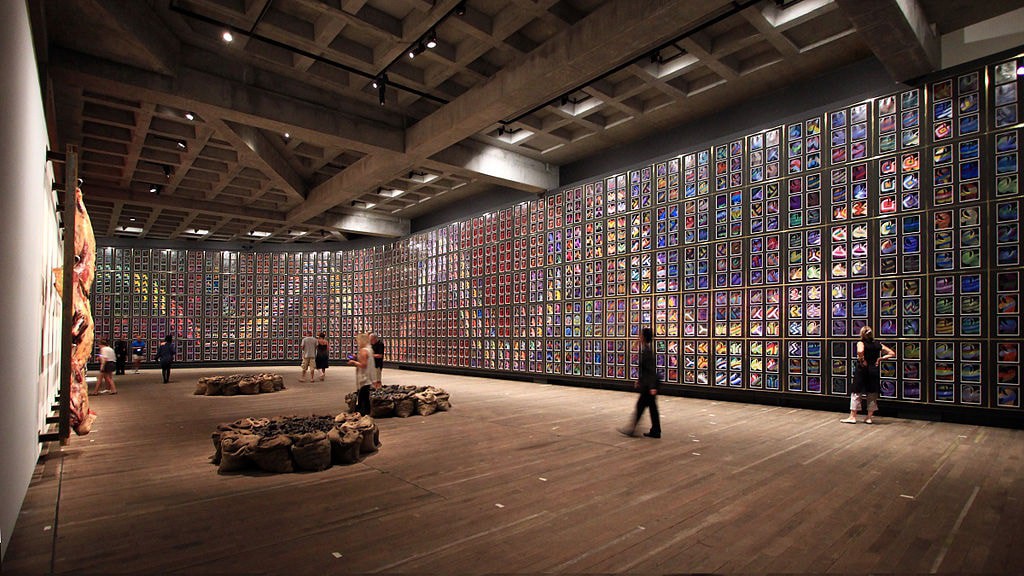 The NT isn’t home to many people — less than a quarter of a million, in fact — but this territory at the top of the map does contain some of Australia’s most iconic travel experiences. Uluru — the sandstone monolith that emerges from the ochre red dust in the heart of the country — is an adventure every visitor must make, as are wild expeditions around the capital Darwin into Arnhem Land plus the Kakadu and Litchfield national parks. 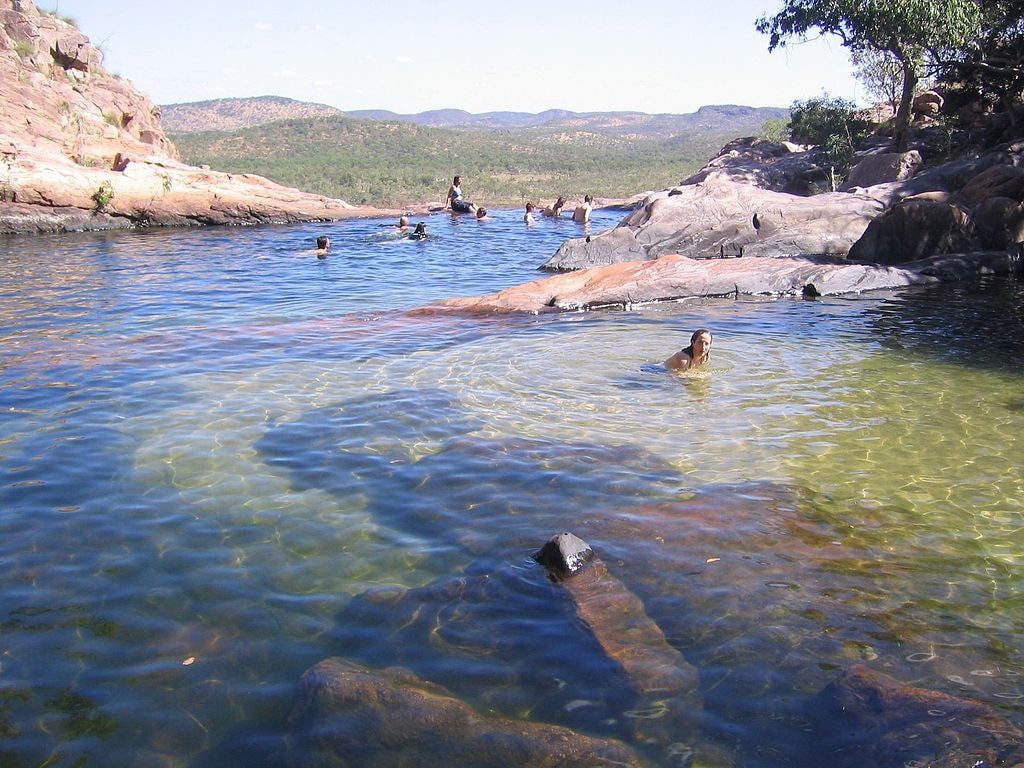 Enclaved entirely within NSW and three hours’ drive south of Sydney, the ACT’s significance far outweighs its minuscule size because of the presence of Canberra, Australia’s capital city. The only reason this region exists is squabbling between Sydney and Melbourne when Australia was federated in 1901 — the ACT was formed in 1911 before Canberra, roughly halfway between the country’s two biggest cities, became the capital in 1913. 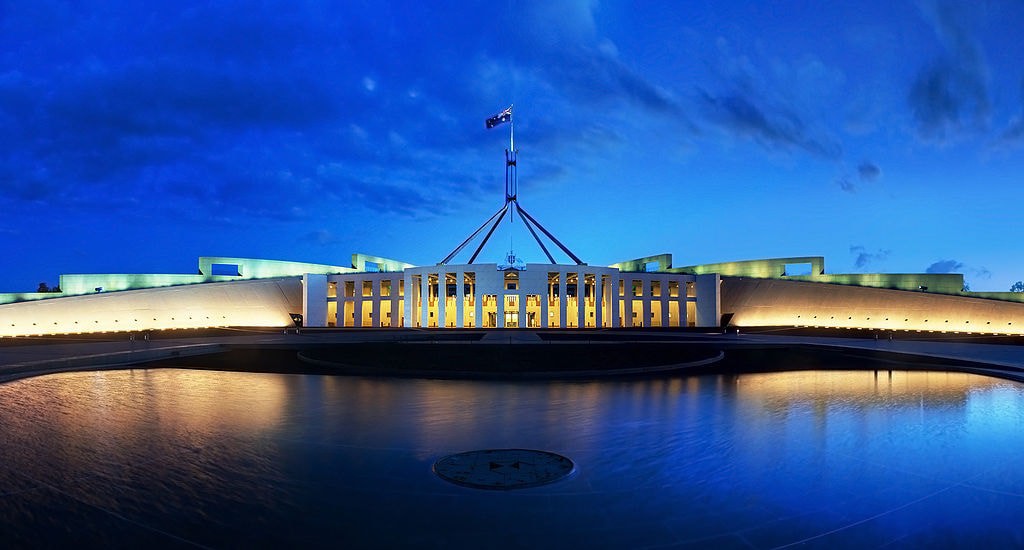 Guide to the Great Barrier Reef

13 Crazy Facts About Australia That Will Make You Love This Country!