How much do you know about the Springbok rugby team? Here’s a round-up of ten interesting facts dating as far back as the Second Boer War, 1899

1. A Temporary Cease-Fire Was Called During the Second Boer War So the British and Boer Forces Could Play a Rugby Match

Though the cease-fire was temporary, it demonstrated the already enormous passion for rugby in South Africa.

2. The Springboks’ First Home Game Was in 1891 Against the British Isles in Port Elizabeth

After their losses to the British Isles team in the late 1890s, the South African team surpassed their own expectations when the visitors returned in 1903. South Africa would go on to win all of their series until 1956. 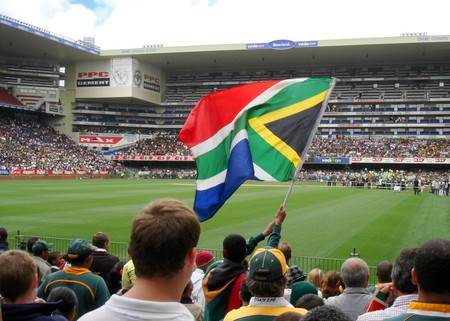 4. The Springboks’ First Game Abroad Was Against Scotland in Glasgow in 1906

The 1906 match between Scotland and South Africa was South Africa’s first official international rugby tour. It was also the tour in which the Springbok nickname was coined.

5. South Africa Was Banned From Competing in the First Two Rugby World Cups

Although South Africa was one of the leading rugby nations in the world, the sporting boycotts effectively isolated South Africa from participating in the first two Rugby World Cup tournaments in 1987 and 1991. The Springboks famously made their World Cup debut in 1995, when South Africa hosted the tournament.

6. The Springboks Have Played the All Blacks 89 Times Since 1921

Since 1921, the Springboks have played the New Zealand All Blacks 89 times. South Africa made a comeback in 2014 when they ended New Zealand’s 22-match winning streak with a 27-25 victory in Johannesburg. 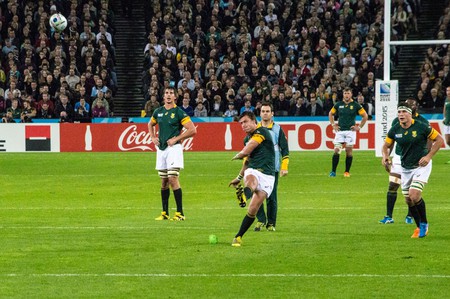 7. Only Five Men Have Played Over 100 Tests For South Africa

Percy Montgomery was the first Springbok to play in over 100 tests for South Africa. Since 2008, Bryan Habana, Victor Matfield, Jean de Villiers, and John Smit have all played in more than 100 tests for the Springboks.

9. The Springboks Did a Zulu War Dance, Similar to the Haka, Before Games

The Springboks persisted with this dance, which was performed before major matches, until 1928.

Family pawtrait: Pride of lions cuddle up in adorable photo in South Africa