Canada is a big country, the second-largest country in the world after Russia. But it’s not just space that Canada takes up, it also has a lot to offer. It’s an extremely diverse country which alone is reason enough to travel to Canada. But it’s beautiful, people are friendly, delicious food, and it’s the perfect country for epic road trips and adventures. But if you need a few more reasons why you should take a trip to Canada then keep on reading because I’m sure you’ll want to visit Canada after reading this! 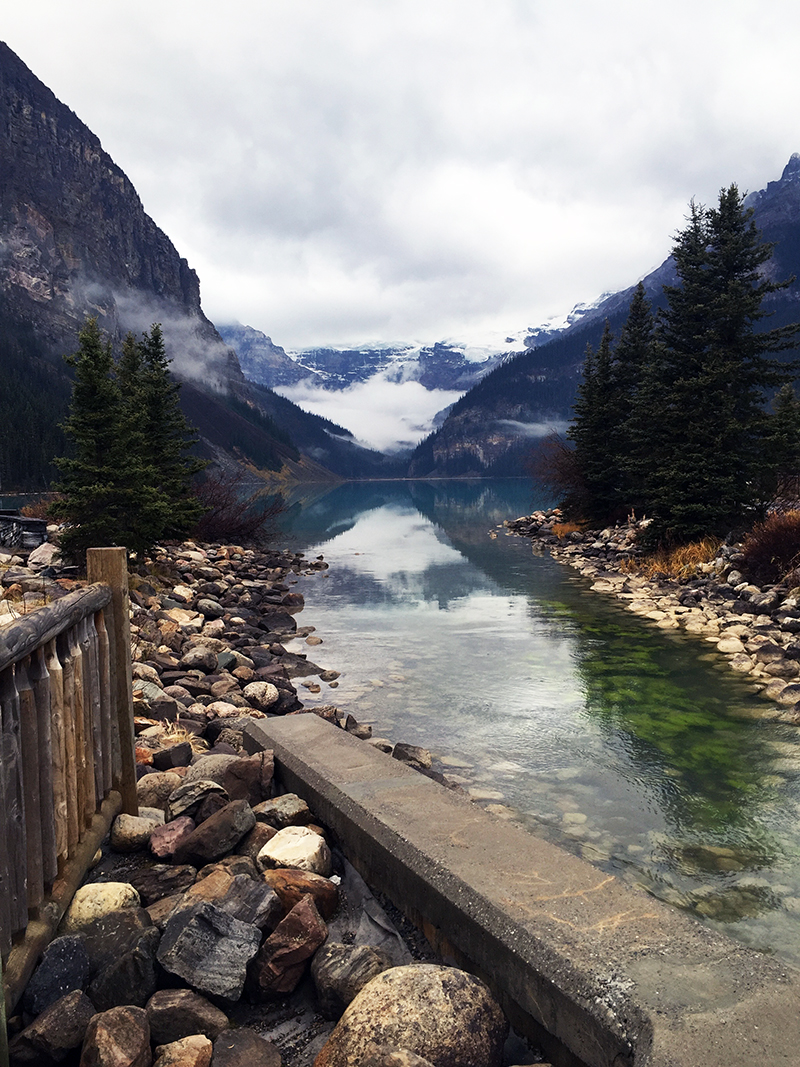 I may be slightly biased since I’m Canadian, but Canada has some of the most stunning nature that I have ever seen. The nation’s national parks are home to the rocky mountains, to dense forests filled with trees that are hundreds of years old, and breathtaking lakes. In fact, Canada is home to more lakes than the rest of the world’s lakes combined. 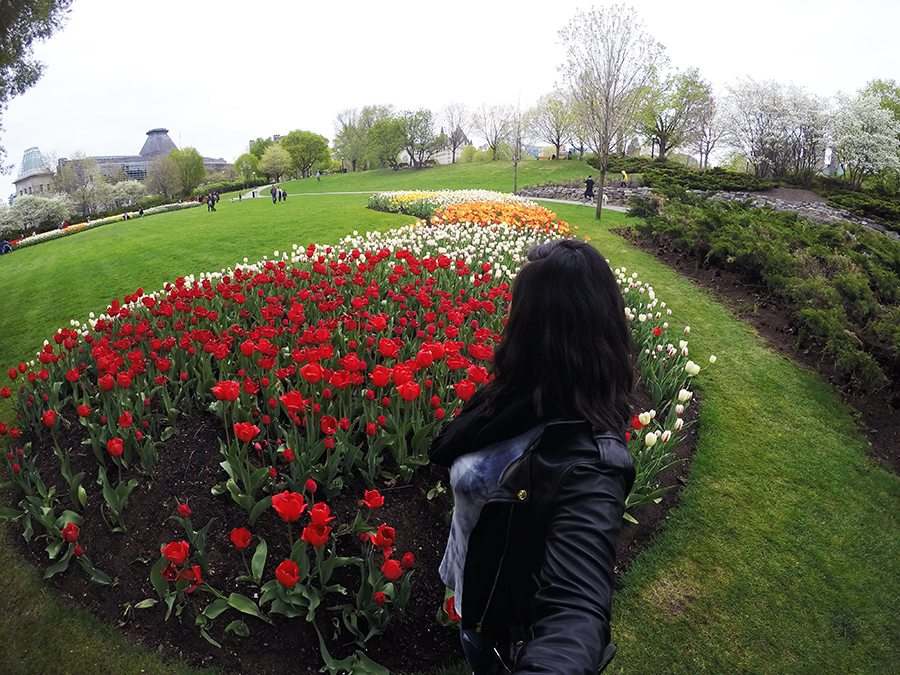 Canada offers diversity in not only its nature, but its food, people, accents, and more. From coast to coast you’ll find delicious seafood to food from every culture imaginable. You’ll find grassy plains where it seems you can see forever to mountains that create some of the most magnificent scenery in the world. You’ll find all people are kind but each shares a unique background from Irish, French, Chinese, and even more kinds of settlers making Canada their home and mixing their culture with ours. 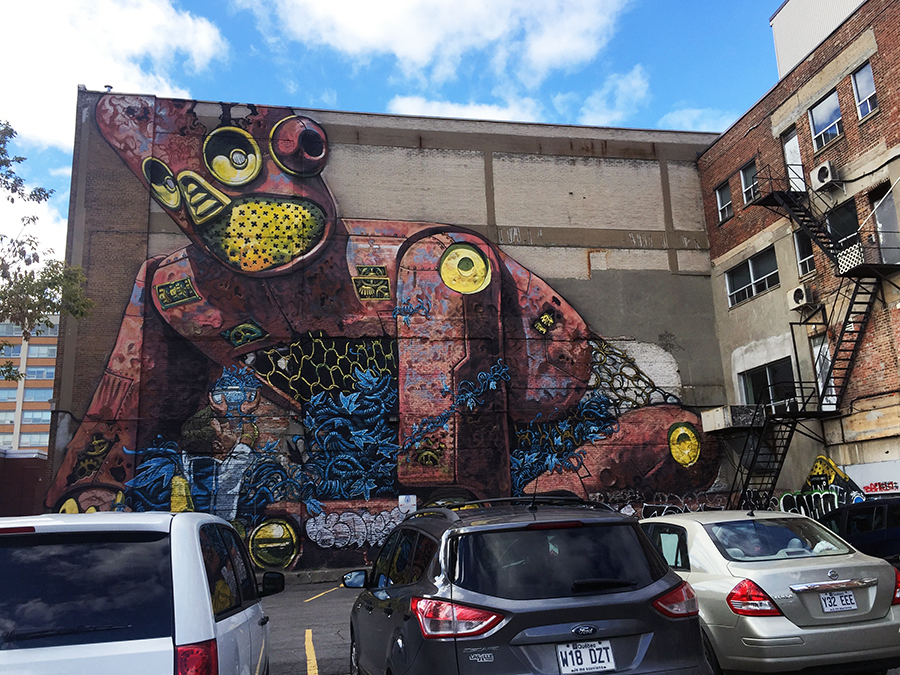 Go to Canada and you’ll realize it is often overlooked by its neighbors below us who are home to cities like NYC, Las Vegas, L.A and more. But Canada has a few impressive cities of its own. Montreal, a city with history, culture and fashion, not to mention famous for delicious bagels. Toronto, a city that will never disappoint as it’s packed with entertainment. Vancouver, a vibrant city that’s close to nature, filled with a mix of cultures, and a gorgeous city to spend any amount of time in.

There are plenty of country’s that have four seasons like Canada, and though Canada may get colder than most, it’s one of few that truly embraces each season. In spring the entire country awakens from its slumber and begins with festivals like the Tulip Festival in Ottawa. In summer people flock outside to explore the many parks and outdoor activities suited for the warm weather. In fall there’s pumpkin and apple picking, and Thanksgiving to celebrate the successful harvest from the summer. And lastly in winter Canadians adapt to the cold weather with new outdoor activities, opening up hotels made of ice, the longest skating rink in the world, and more. 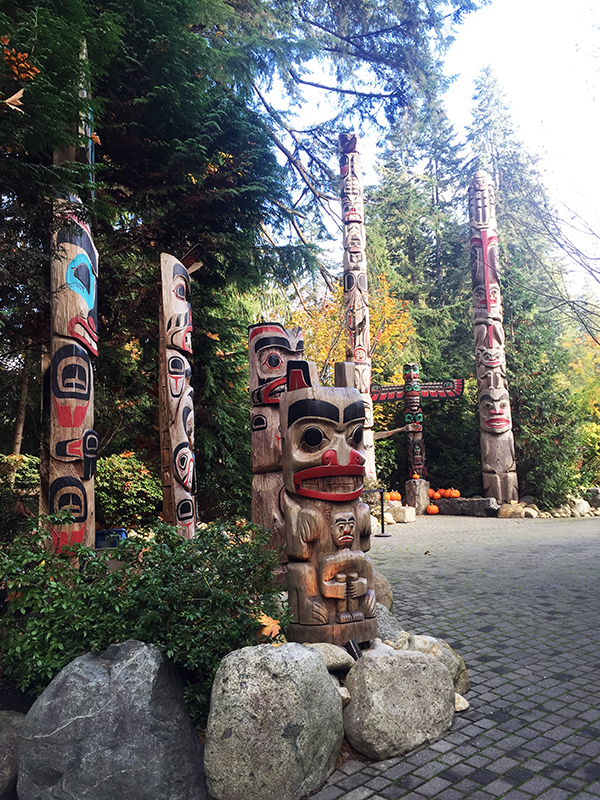 It may seem odd to some to say that Canada has a culture, as many seem to see it a wide range of cultures that have mixed together to create one jumble of traditions. Though this is true, it’s important to not forget about the culture of our ancestors, who rode canoes down rivers and collected pelts to keep warm during the long winters. The natives who created the totem poles that you see many of in British Columbia. We may have an odd mix of cultures, but they’ve been put together to create the ultimate mix of everything good.

It’s true, Canadians will be amongst some of the nicest people that you will ever meet. The locals are friendly and always love to share tidbits about their city and they welcome newcomers into their country with pride. Whether they grew up in Canada or moved here from abroad, every Canadian is very accepting of those both new and old. Canadians always want to share in their delicious treats as well. 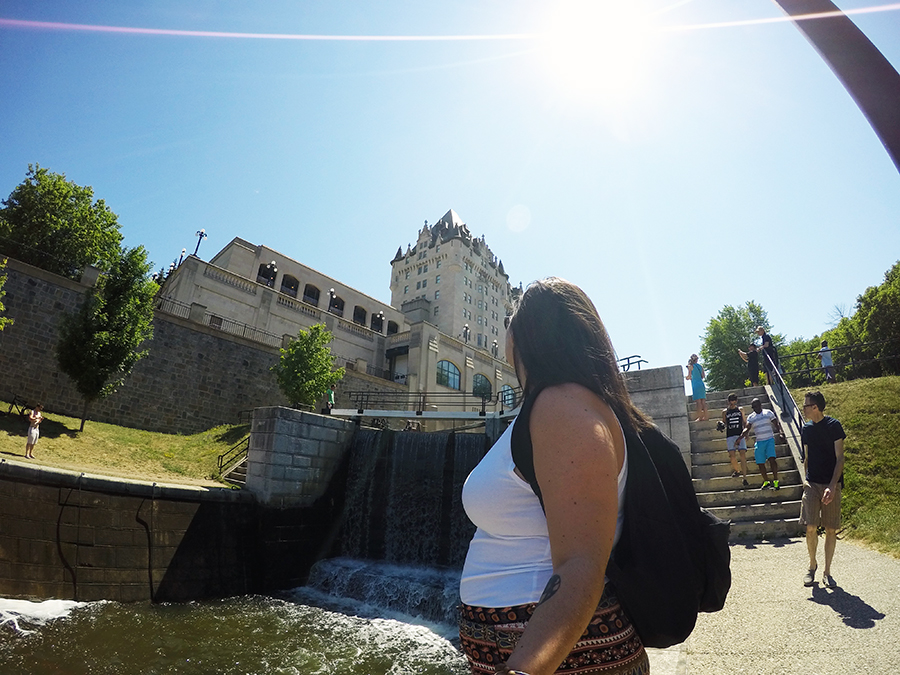 For anyone who loves road trips, Canada is the perfect country to do so. It’s also the cheapest way to get around the country and will no doubt be an awesome adventure. It may take a few weeks to get across the country (or many more) but it’s bound to show you all that the country has to offer and makes for the best Canada holidays. One of the best Canadian Road trips is through Banff and Jasper National Park. 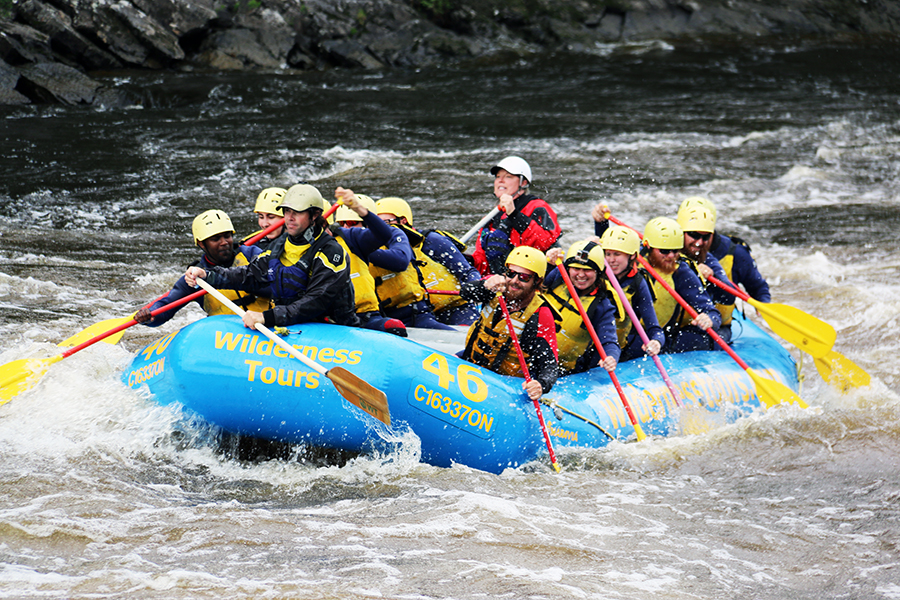 Canoeing, kayaking, skating, skiing, you name, Canada probably has it. In Ontario there are some of the best white-water rafting rapids in the world. In Ottawa, you’ll find the world’s longest skating rink on the canal, a UNESCO World Heritage site. In Alberta and British Columbia, you’ll find some awesome slopes to try. Canada travel is more exciting than many think. 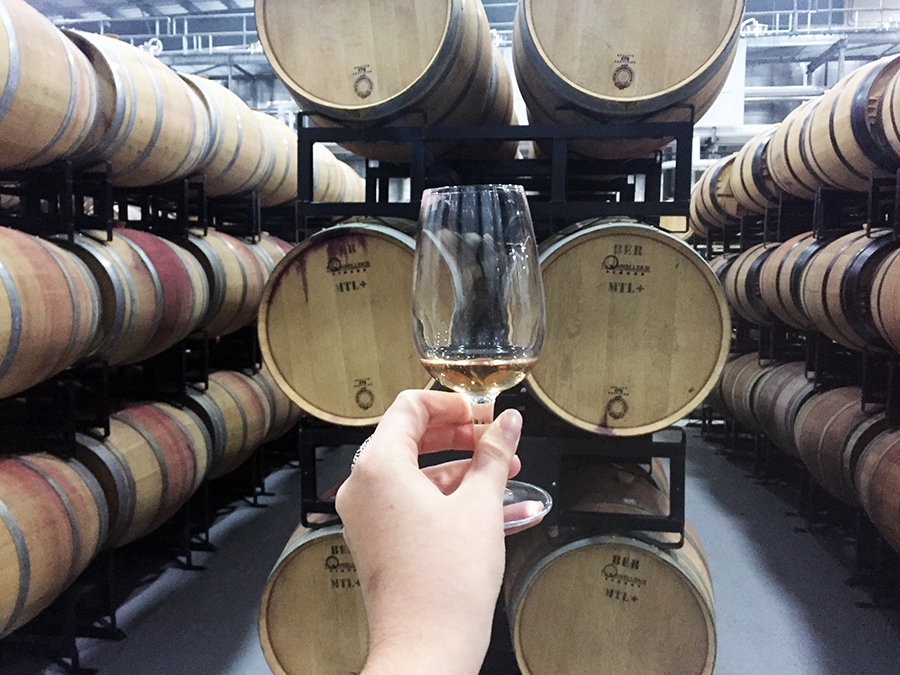 Canada may not be home to the most delicious food in the world, but we are a diverse collection of tastes from around the world so you are bound to find something. And we do have a few treats of our own. If you’ve never tried real Canadian maple syrup then you haven’t lived. Try it on a popsicle stick in the winter that you pour over the snow to make it more of a taffy-like consistency. Poutine is a hit or miss for most, but many Canadians are in love with the fry, gravy and cheese curd mixture. A favourite dessert of many is Nanaimo bars, made of three layers this dessert is extra sweet and a must-try. It has a base layer and wafer crumbs, a middle of custard, and a top layer of chocolate. Are you hungry yet? Canada also exports most of the world’s ice wine, a delicious sweet dessert wine from the popular region, Niagara-on-the-Lake.

The best things you can do for free in Toronto

Where to See the Northern Lights in Canada