Australia is known for its diverse landscapes and immense natural beauty. This wondrous nation also boasts some of the world’s most spectacular lakes. Here are nine of the best lakes in Australia: 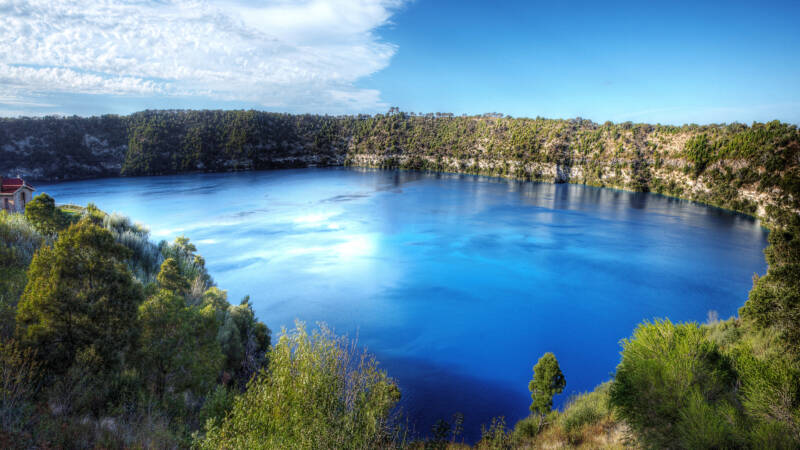 This body of water located near Mount Gambier gets its name from its deep blue-colored water. The water appears to change color to a shade of grey during the autumn and winter months. Residents in the surrounding area have the opportunity to enjoy the fresh drinking water harvested from this lake. A small monument dedicated to the famous poet and politician Adam Lindsay Gordon sits on the lake’s shore. 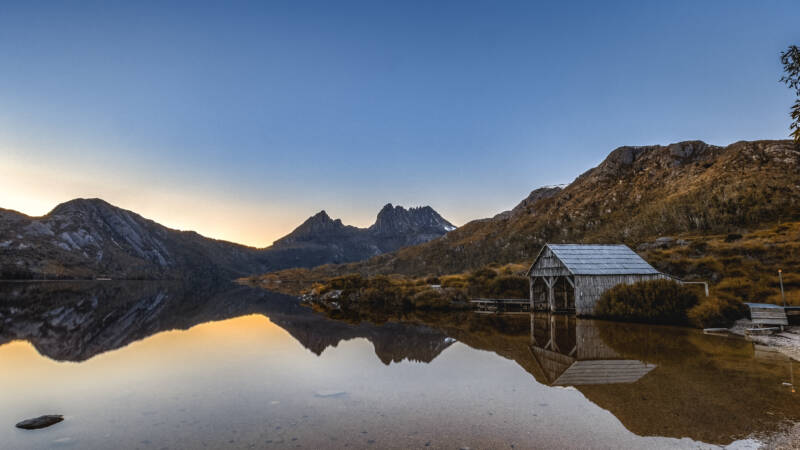 Located in the island state of Tasmania, this lake is surrounded by mountains and lush vegetation. Cradle Mountain majestically towers above the lake and creates a scenic backdrop. Walking paths located next to the lake allow people to freely explore the area. Wombats and tiger snakes can be found in the area around the lake. 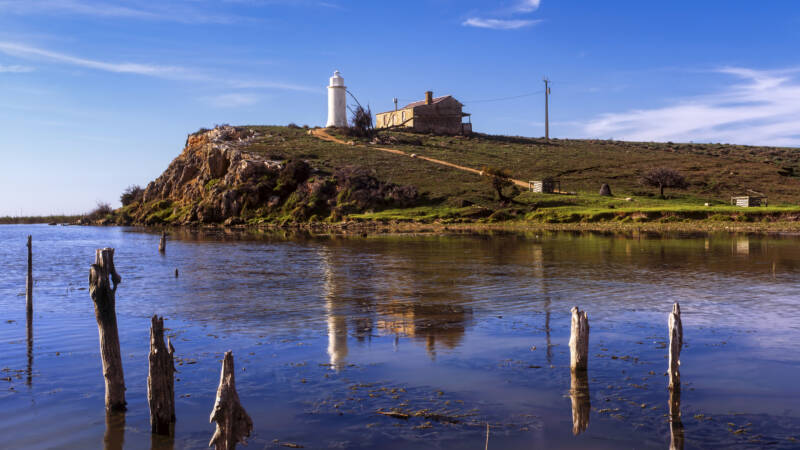 Named in honor of Princess Alexandrina, this lake in South Australia is situated just outside the city limits of Adelaide. Aboriginal tribes once believed that a monster named Muldjewangk lived in the lake. People who walk along the shore of the lake are likely to see different species of lizards, turtles, and butterflies. 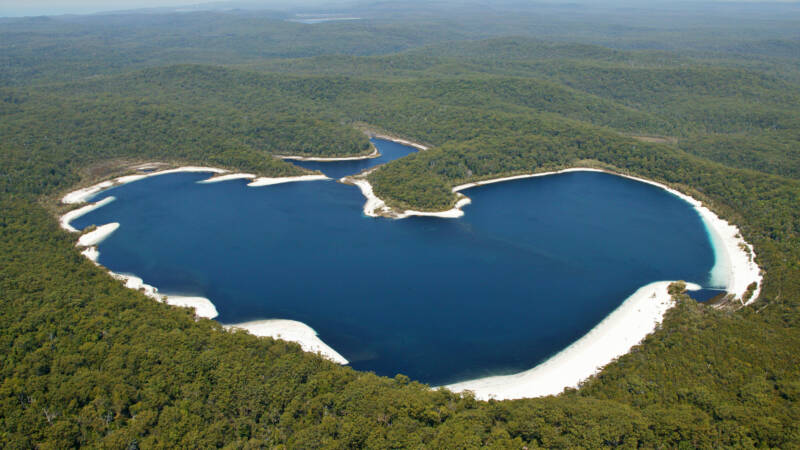 This heavenly lake is famous for its radiant blue and turquoise-colored water. White sand surrounding the lake adds to its visual appeal. People who visit this lake can find plenty of suitable picnic and camping areas as well as barbeque and restroom facilities. The lake is situated on Queensland’s Frasier Island. 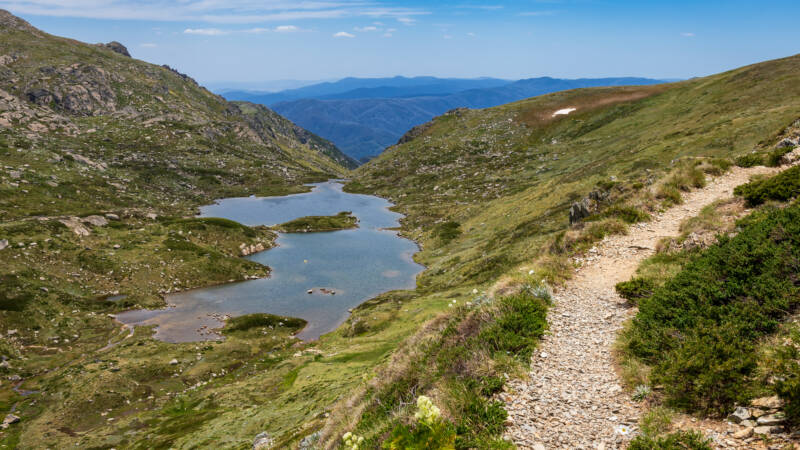 People can find this beautiful glacial lake located near Mount Kosciuszko in New South Wales. Snowfall is visible around the lake throughout much of the year. A famous ski resort known as Lake Albina Ski Lodge was once located near the lake. 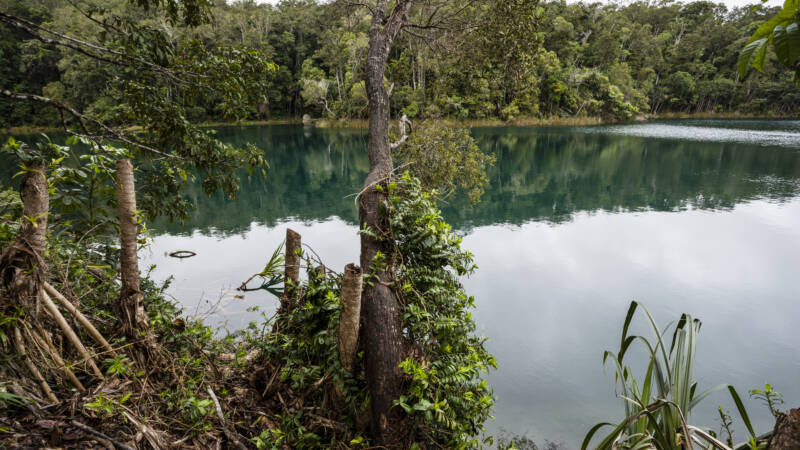 This volcanic lake in Queensland is situated among a lush rainforest. The lake is one of the main attractions found in Crater Lakes National Park. Rainbowfish can often be seen swimming in the water. Tourists and locals often come to this lake on warm days to enjoy activities like swimming and paddle boating. The area around the lake is also an ideal place to go for a bird watching or bushwalking adventure. 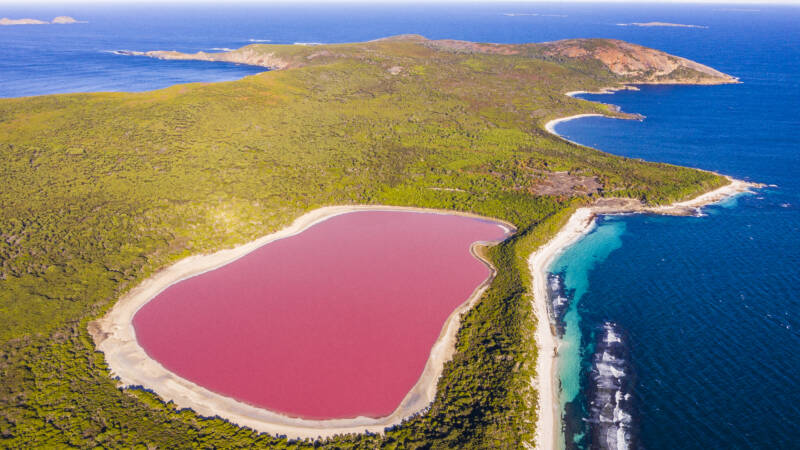 The pink water found within this lake creates a unique image. Scientists and environmentalist are still unable to determine why the lake is pink, but the water is considered safe for humans. Some experts believe that the water is pink due to high levels of algae and bacteria combined with a low concentration of nutrients. White sand and a dense forest of eucalyptus trees surround the lake. This intriguing body of water can be found just off the southern coast of Western Australia on Middle Island. 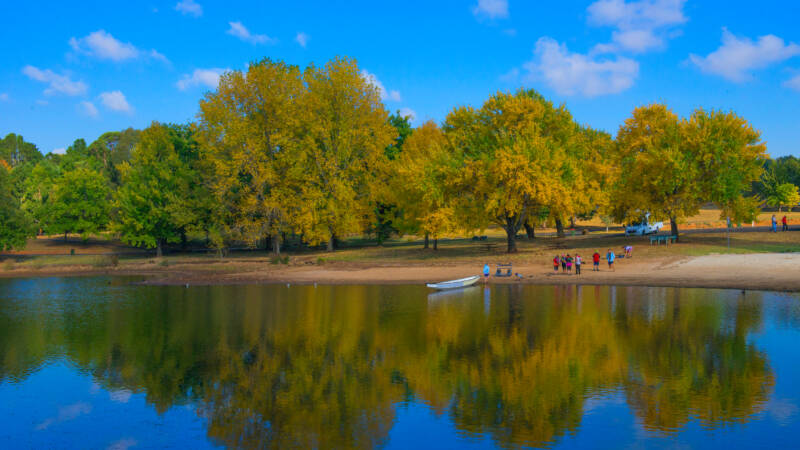 This manmade lake was completed in the 20th century and is an ideal place to enjoy a picnic or a peaceful afternoon among the serenity of nature. The lake is situated in New South Wales near the city of Orange. A dormant volcano known as Mount Canobolas can be found near the lake. The lake was also once used by locals as a source of drinking water. 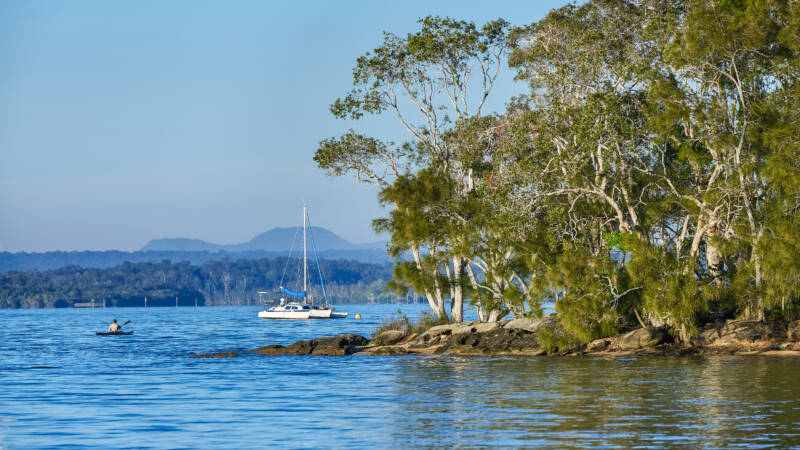 Located in Queensland just north of Brisbane, this lake is popular for people who are looking to enjoy a day swimming, sailing and other water sports. The abundance of fish also makes this lake a popular place among avid fishermen. The lake can be found within the southern section of the Great Sandy National Park.