Erika Rischko has uploaded videos of herself doing exercises like planks and pull-ups, as well as dancing. 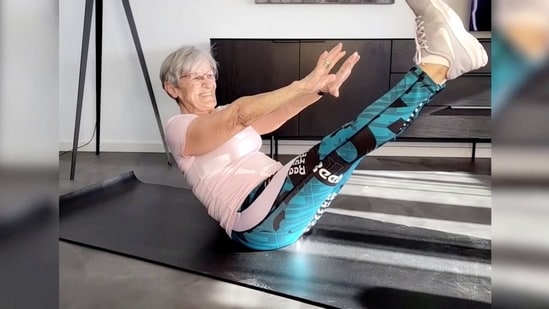 Erika Rischko does stomach presses in Leichtlingen, Germany. (Via REUTERS)

When Germany went into lockdown following the outbreak of the coronavirus pandemic last spring, Erika Rischko, now 81 years old, posted her first 12-second video on TikTok in which she danced the popular Cha-Cha Slide line dance with her husband.

Since then, Rischko has uploaded more than 100 videos of herself doing exercises like planks and pull-ups, as well as dancing, to encourage others to remain active during the lockdown. She also shares her videos on Instagram.

“Move and do something! Don’t just sit in a corner and mope. That’s just the worst,” she told Reuters. 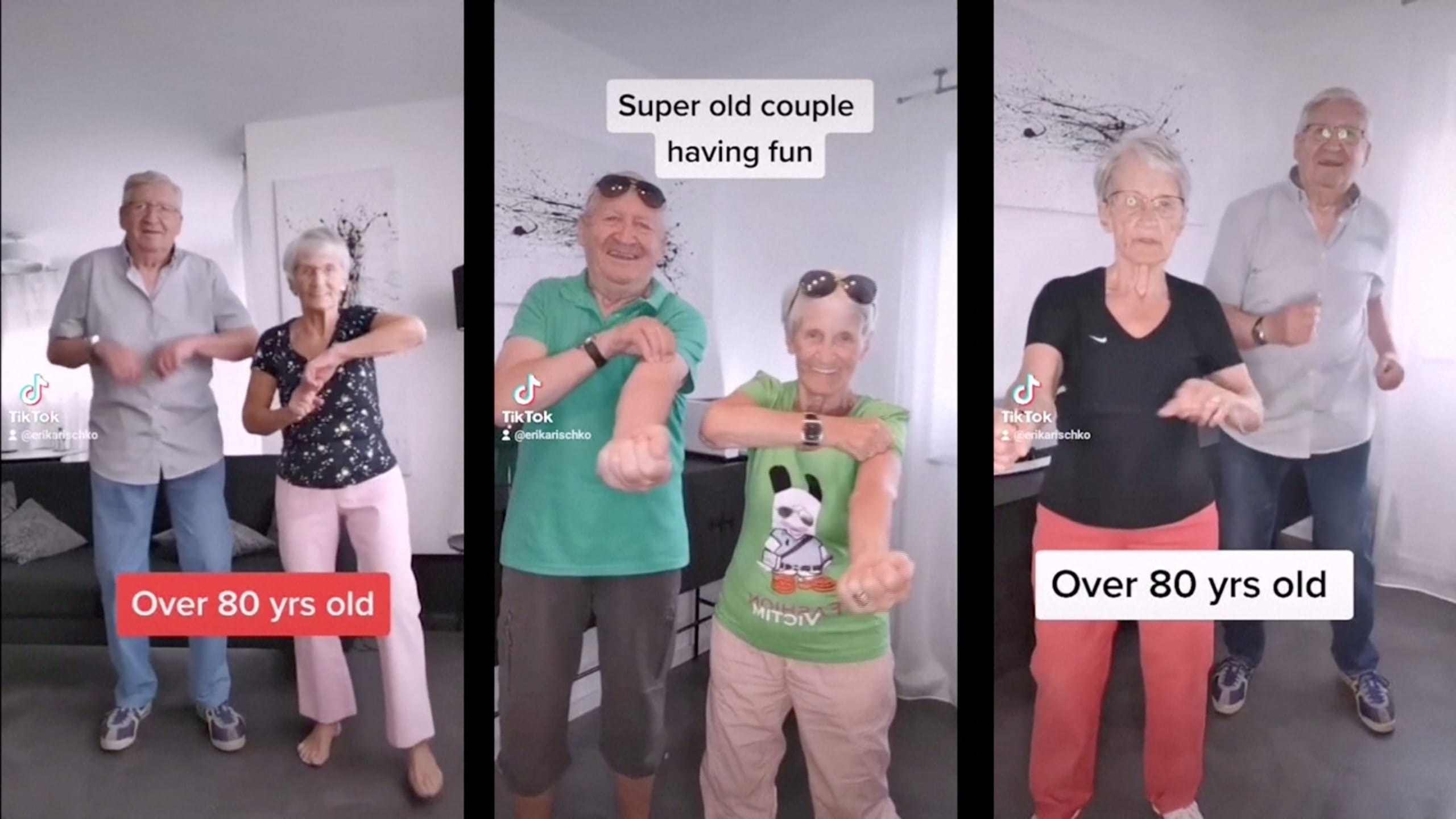 The split panel shows Erika Rischko and her husband Dieter.(TikTok via REUTERS)

She has amassed around 125,000 followers and more than 2 million likes on the TikTok app, which is hugely popular among teenagers and is best known for dance and lip-syncing routines and viral challenges. 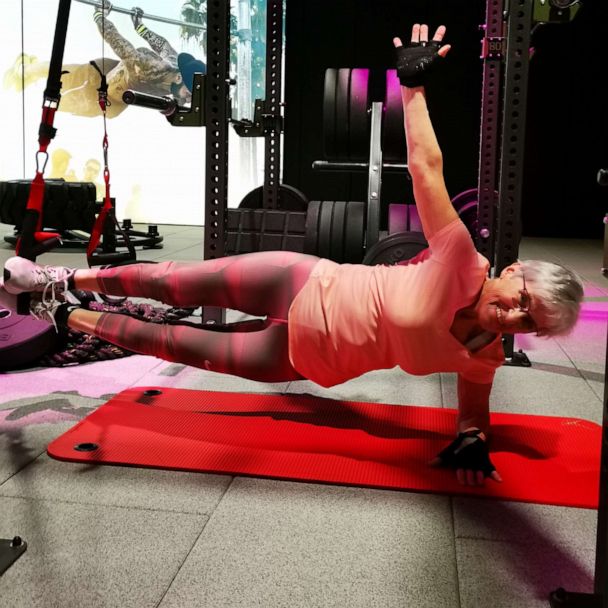 In some of her clips, which her daughter shoots for her, she trains by herself and takes on fitness challenges set by people who are decades younger than her.

In others, she and her husband, whom she met in a dancing event years ago, do synchronized dance routines. 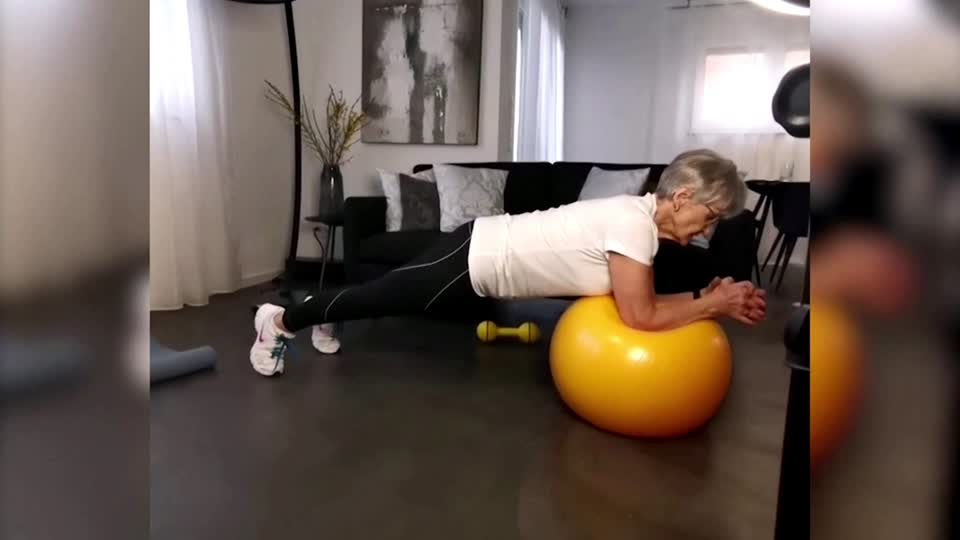 Reschke said she was especially encouraged by the comments that young people post in the app, cheering her on.

“I’m really happy. I’ve never been as self-confident as I am now,” she said.