Tranquil and authentic, the Hawaiian island of Molokai still hasn’t hit the average tourist’s radar. You won’t believe the statistics: Somewhere around 5,000 visitors hop over to this island every year. On any given day, you’ll be sharing Molokai with fewer than 15 tourists.

As a result, Molokai has managed to remain far less developed than most of its neighbors, offering those who do decide to check it out a seriously authentic, sustainable alternative. If you can respect the land, the sea, and the island’s people, a world of natural wonders will open to you: quiet hikes along mountain ridges, tropical farms with acres of brilliantly colored flowers, pristine beaches, and nature reserves that can feel like your own. Here’s what you’ll experience — and never forget — on Molokai.

1. Scoping some of the world’s highest sea cliffs 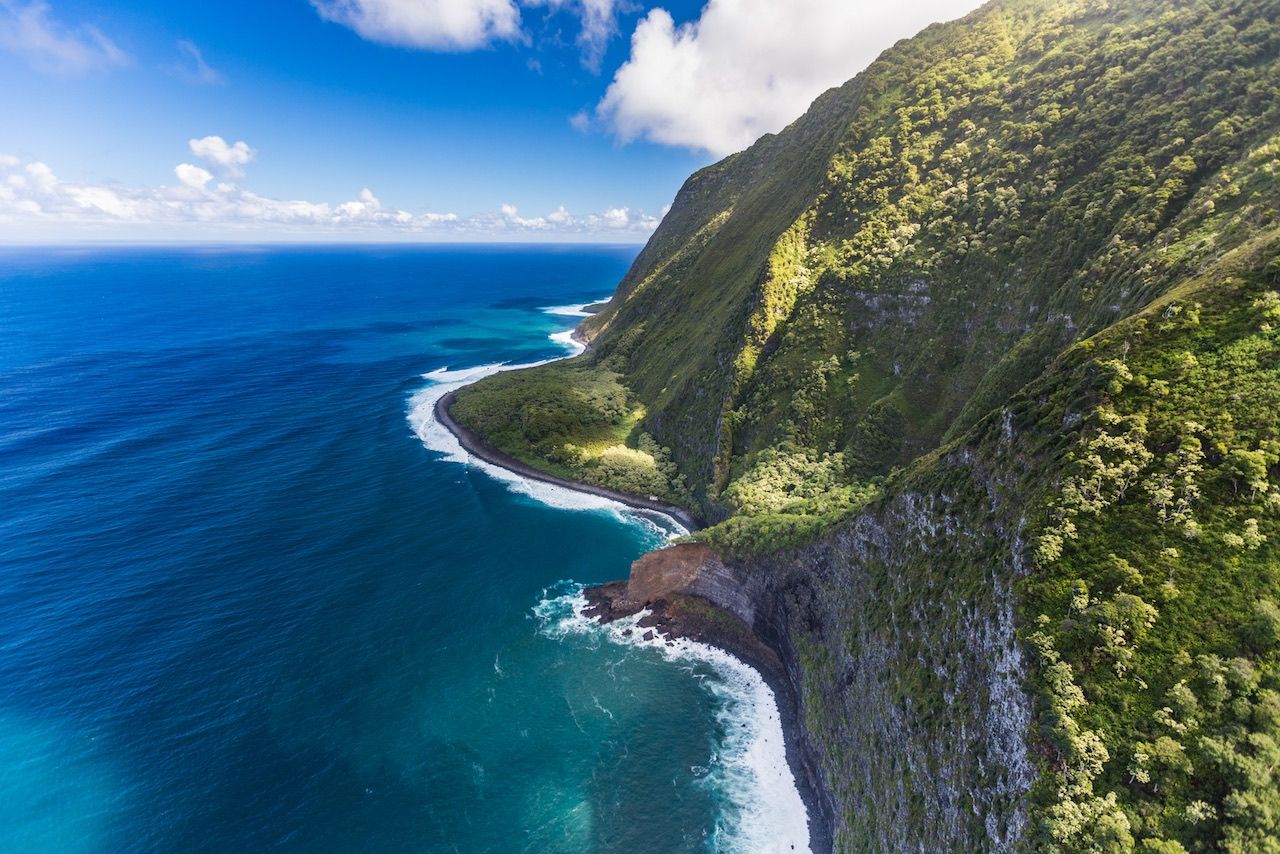 Molokai’s rocky northern shore is home to some of the highest, steepest sea cliffs in the world, with a near-vertical drop that starts about 3,300 feet above the Pacific Ocean. The magnificent formations were created over a million years ago when a massive portion of the island collapsed into the waves.

Visitors can see these remote cliffs from the Kalaupapa Overlook at Palaau State Park. Or, for a glorious bird’s-eye view of this natural wonder, helicopter tours from Maui — like those with Sunshine Helicopters — provide a look you won’t forget anytime soon. 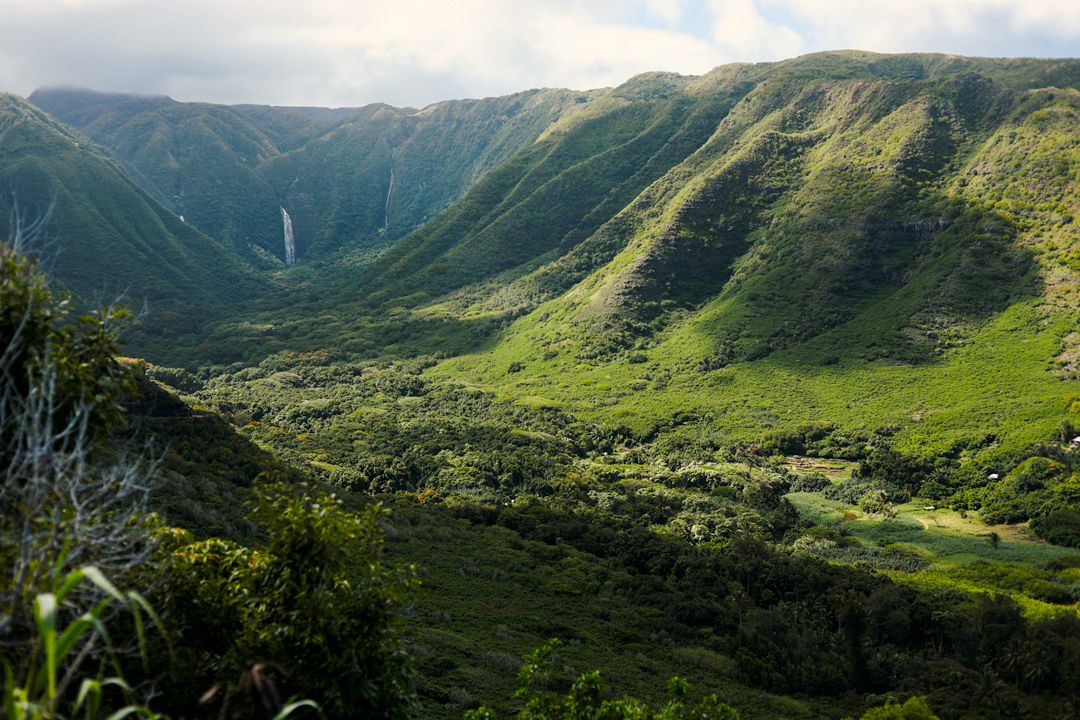 Around 1,300 years ago, the sprawling Halawa Valley was home to some of Hawaii’s earliest inhabitants. Its level land is a rarity on Molokai’s northeast coast — and, incidentally, it’s the only one of the northeast valleys that can be reached by car.

There are several sites of note here, including the double-tiered, 250-foot Mooula Falls. Take a tour with Greg Solatorio, who’ll lead you on a moderate hike through the valley and share more cultural knowledge than you’ll ever be able to remember. Along the two miles to the falls, you’ll pass fresh mountain streams and heiau, “hidden” traditional places of worship fit for contemplation. 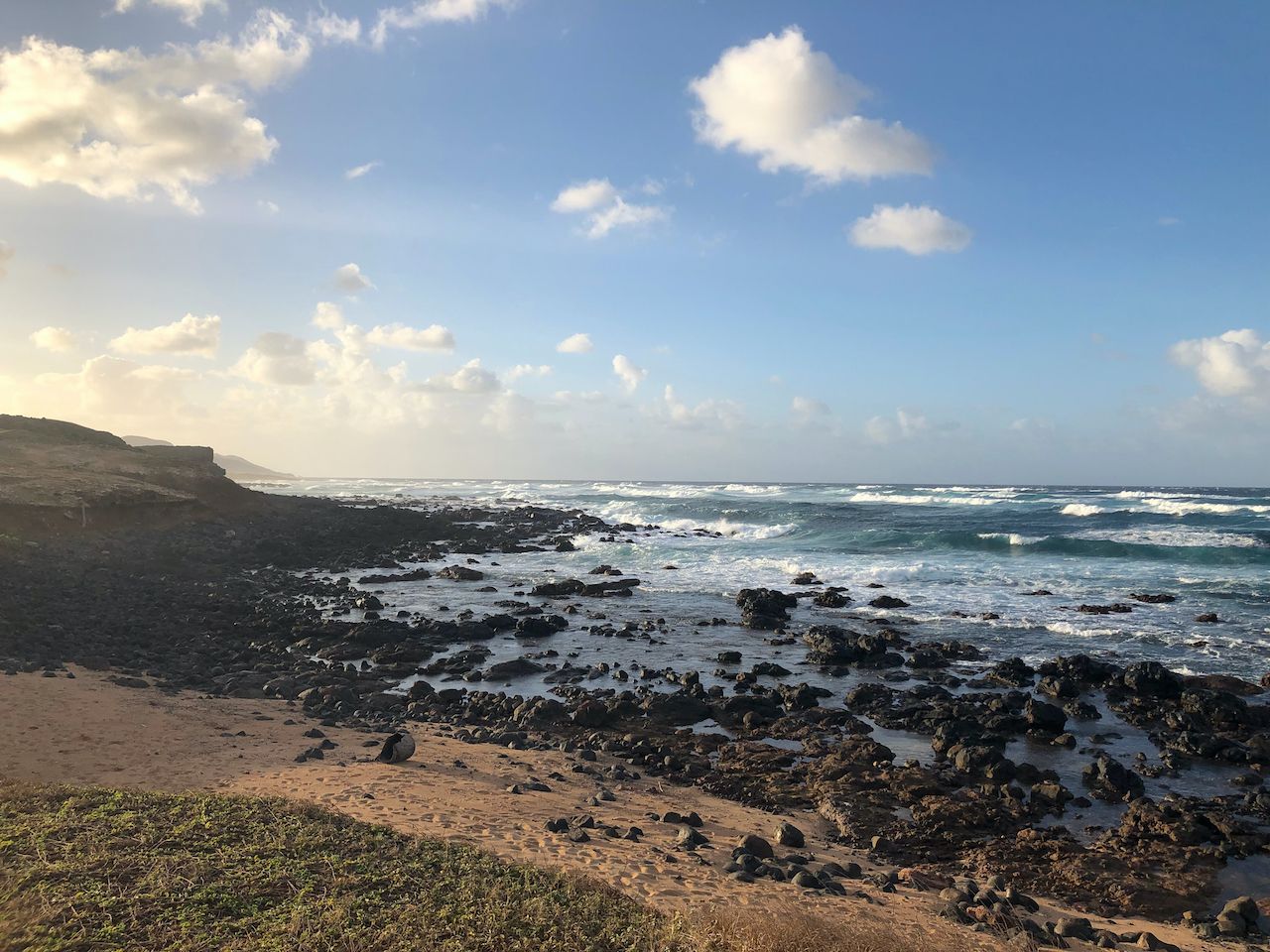 You won’t find any other place in Hawaii like Moomomi Preserve — this two-mile stretch on Molokai’s northwestern shore comprises the most intact coastal sand dune ecosystem on the islands. As such, it’s a vital cache of biodiversity, with over 20 native species of indigenous plants, grass, and shrubs growing among the undulating sand formations.

While on the windy shoreline, you’ll most certainly spot wildlife — the area attracts plenty of rare waterfowl (like the Hawaiian owl), as well as nesting sea turtles and other marine species. When here, do your part to protect the land and the life it sustains, and leave only well-placed footprints.

4. Having one of Hawaii’s largest beaches to yourself 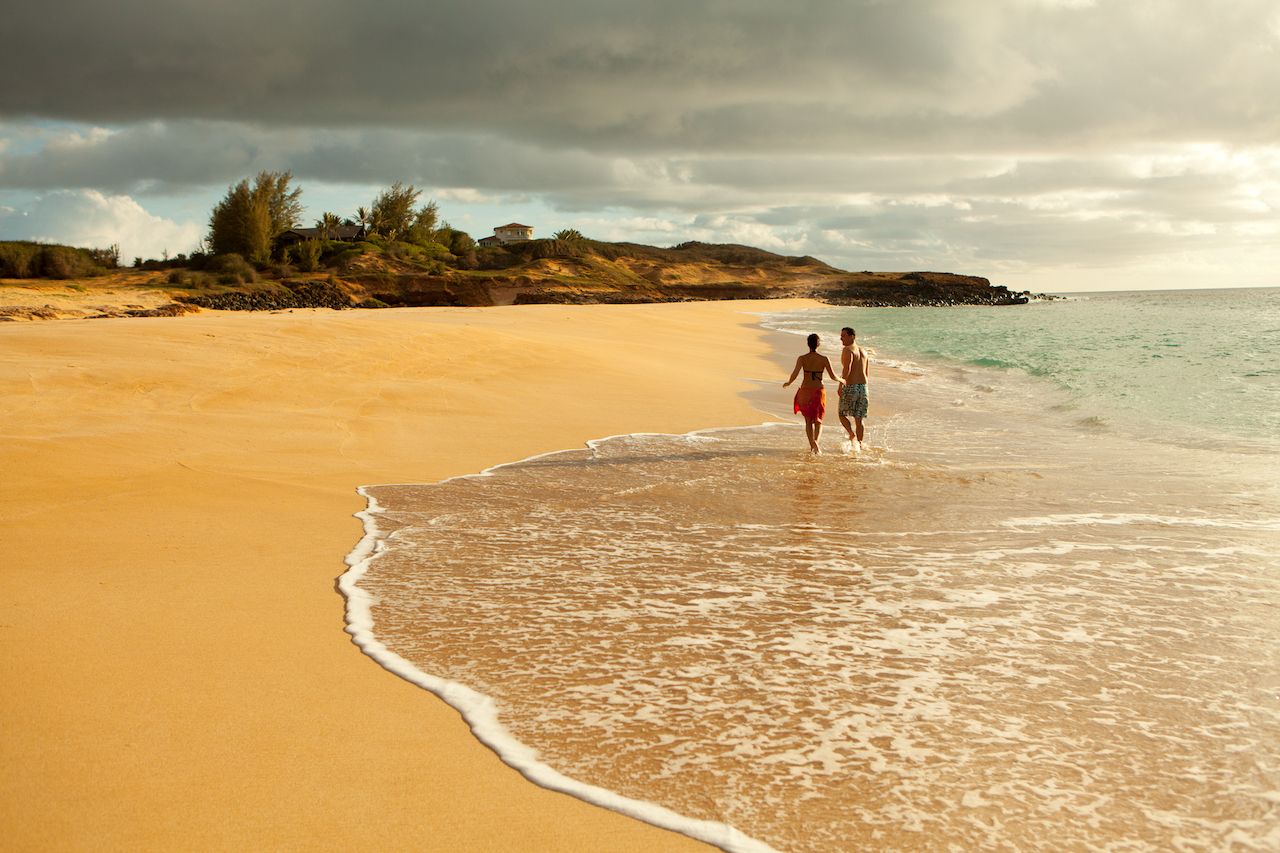 With over three miles of soft white sand, Papohaku Beach is famous for being Molokai’s longest. It’s also incredibly wide, at around 100 yards, and — best of all — secluded. Here, you can spend the day admiring the scenery (check out the views of Oahu’s Diamond Head), strolling along the water’s edge, and relaxing on the sand.

Papohaku has a rough shore break — year-round, though slightly calmer in summer — so swimming here doesn’t come recommended. Instead, bring your own food (bonus if it’s from a Molokai farmers market) and make a picnic of it. At Papohaku Beach Park, there are barbecue grills, plenty of tables, parking, restrooms, and shower facilities to set you up for a memorable beach day. 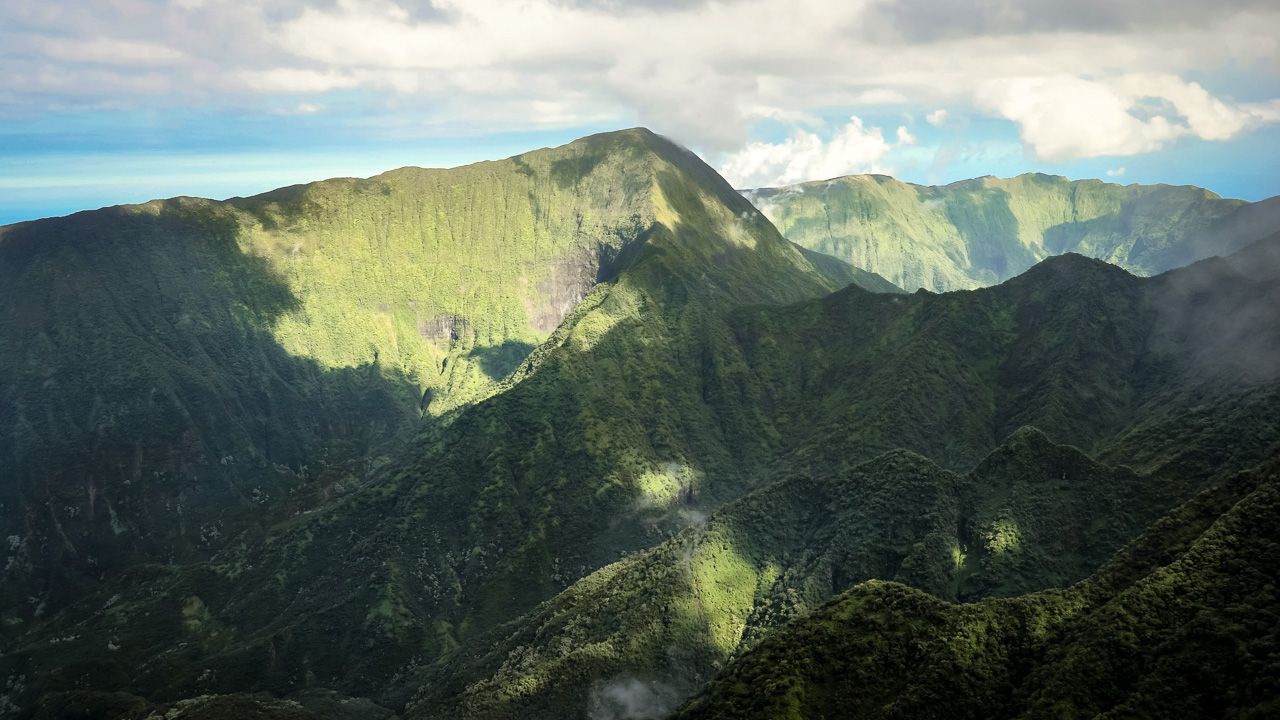 Situated on Molokai’s eastern side, Kamakou Preserve stretches for nearly 3,000 acres along the slopes of the island’s highest mountain (which shares the same name). Home to several rare birds in dire threat of extinction, such as the Molokai thrush or olomao, as well as some 250 native plants and trees, most of which only grow in Hawaii, this dense rainforest hides countless secrets.

A 4WD vehicle is needed to reach the preserve; proper shoes and a long-sleeve shirt are equally essential. Visitors who prefer a guided tour can sign up for one of the monthly hikes (between April and October) offered by the Nature Conservancy, but the three-mile boardwalk trail through the pristine rainforest is open to independent hikers as well. 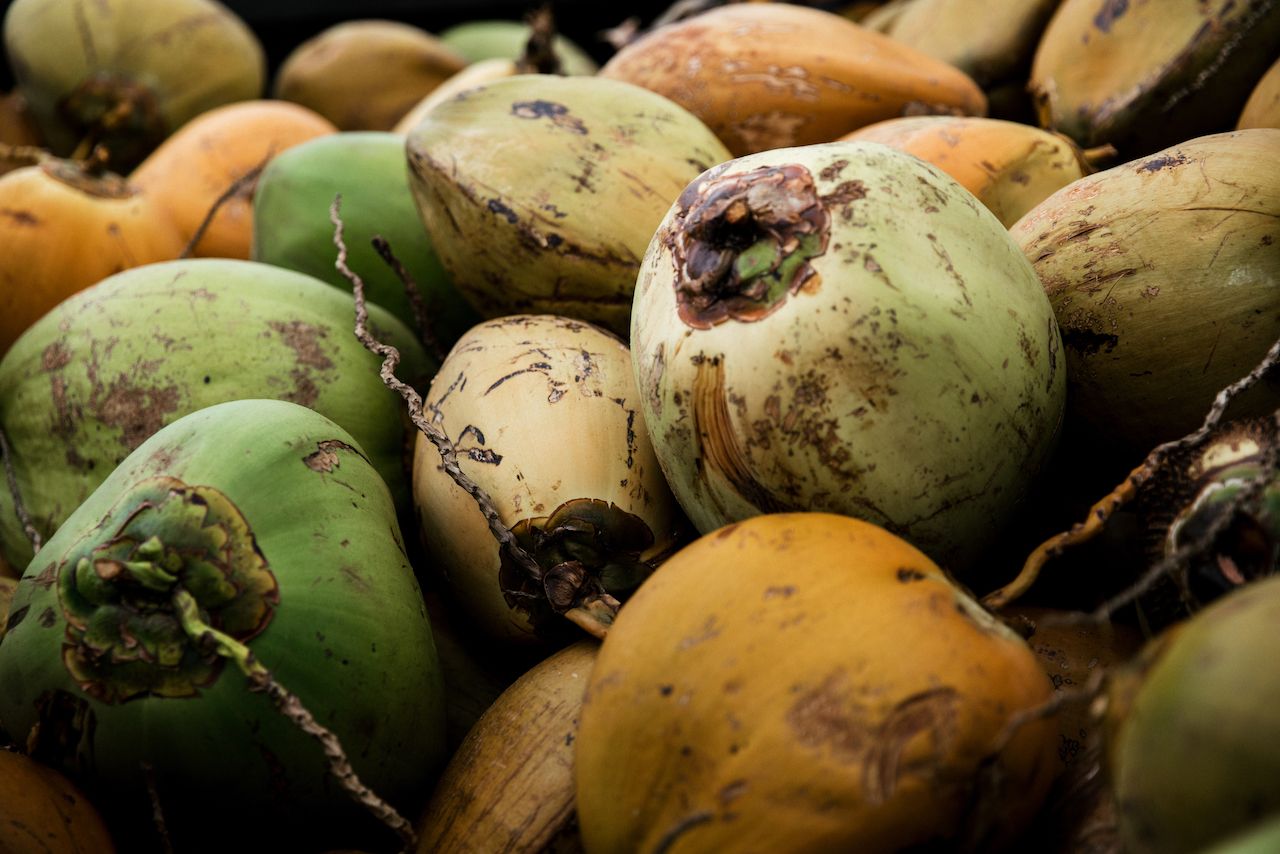 Go on and “Post-a-Nut.” Visitors who stop by the tiny post office in the town of Hoolehua can select, decorate, address, and send a real coconut through USPS to just about anywhere in the world. The coconuts are free, and there are plenty of colorful markers and pens to transform yours into a whimsical work of art. About 3,000 coconuts fly through the mail every year!

7. Stopping to smell the orchids at Halawa Tropical Flower Farm 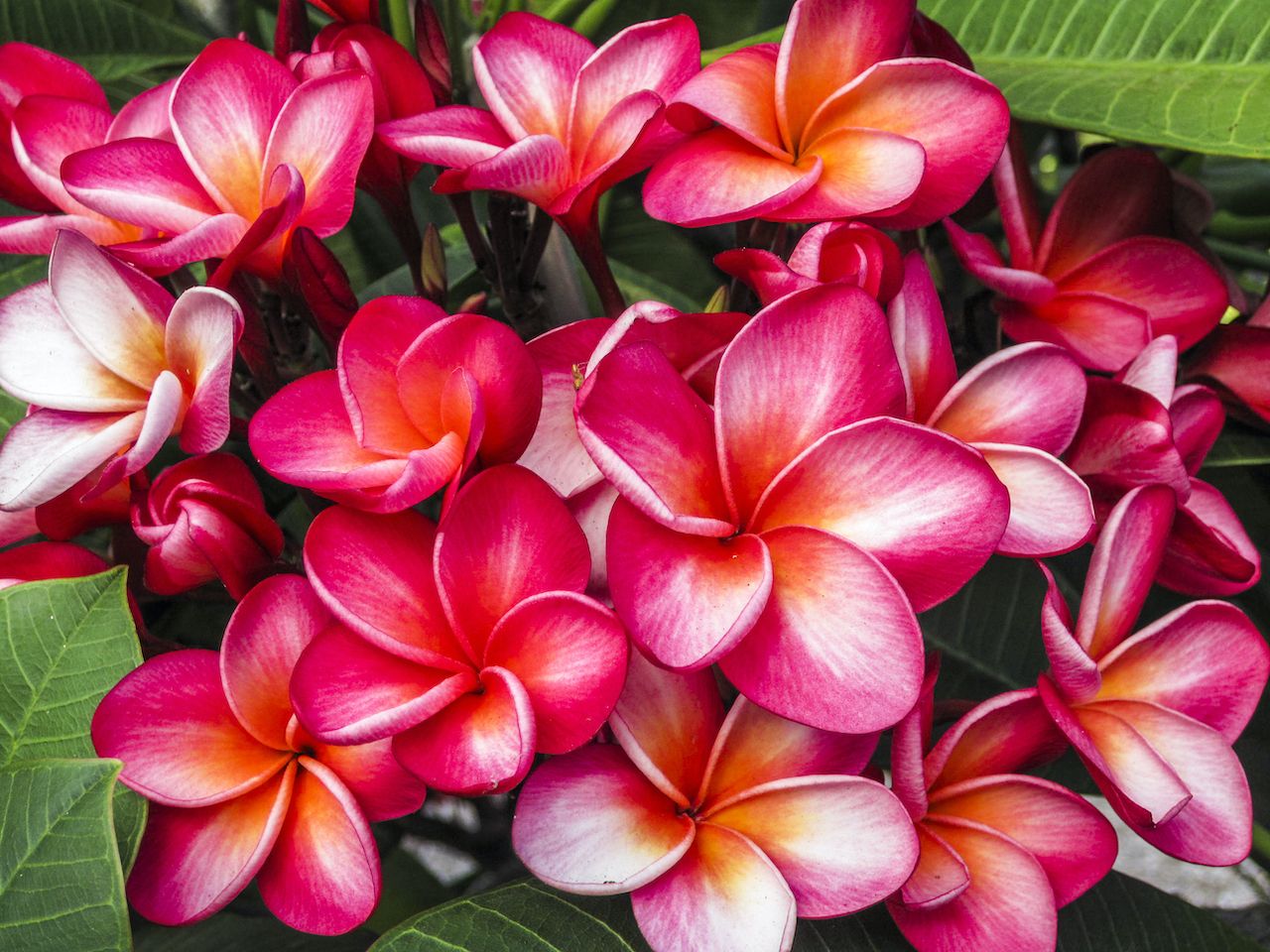 Tucked away in the aforementioned Halawa Valley, Halawa Tropical Flower Farm overflows with brightly hued flowers and plants of all shapes and sizes. Towering over it all — in the background of your Eden-esque selfies — is the epic Mooula Falls.

The story behind the farm might be what gets you here, though: Artist Kalani Pruet cleared the land, created the three-acre property, taught himself the flower business, and is one of half a dozen or so who live sustainably, off-grid, in the valley. In addition to ginger, hibiscus, and Hawaiian orchids, he also harvests an abundance of fresh tropical fruits, including mango, papaya, bananas, and dragonfruit. Grab a smoothie after your guided tour or hike to the falls (by appointment only) — they’re complimentary, but a donation is appreciated.

8. Getting on the water with the Waakapaemua Canoe Club 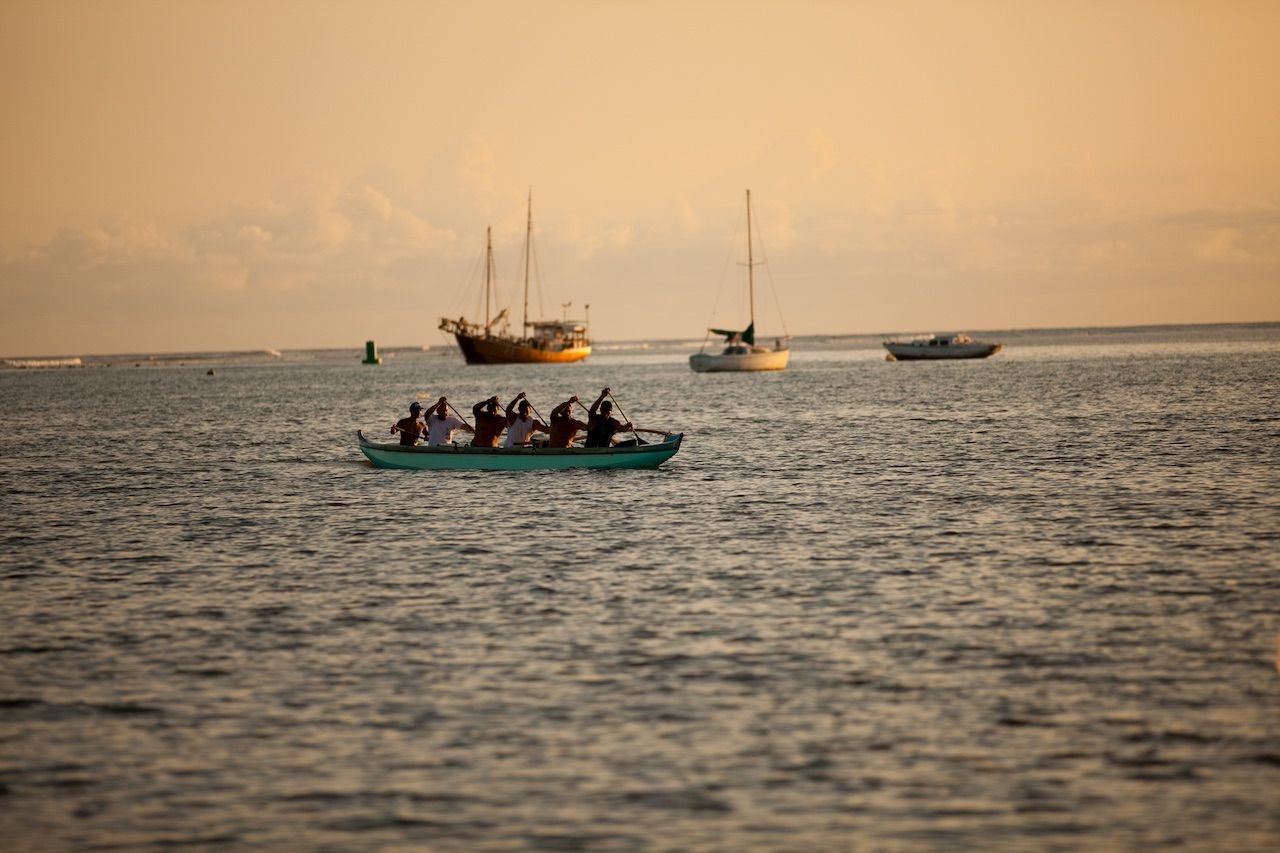 How’s this for a pro tip? Arrive at 7:15am any Thursday morning at Kaunakakai Harbor to join in the Waakapaemua Canoe Club’s weekly practice. You don’t need to book ahead of time — just show up. They’re a welcoming group that delights in teaching newbies the joys of paddling wooden outrigger canoes on the open ocean. You’ll get to partake in an ancient Hawaiian tradition, make new friends, and spot some sea life, all while enjoying a memorable paddle atop the waves.