The Swiss aren’t all that big on snacks. You certainly won’t find anything on the notoriety scale of beef jerky, or anything as grotesquely tempting as a deep-fried mars bar, but these are some Swiss snacks that you’ll want to take home with you.

Of course. It goes without saying that any visitor to the Helvetic nation must leave with a bar of the famously ridged chocolate. It’s basically an unwritten law.

Head into any Swiss supermarket and you’ll be confronted with tubes of Le Parfait, a kind of meat pate which the Swiss will tell you can, and should, be mixed with anything. It looks dodgy as hell, but once you’ve squeezed some of it onto a ration of bread you’ll be packing it in your suitcase for sure, at least to freak out your friends back home. 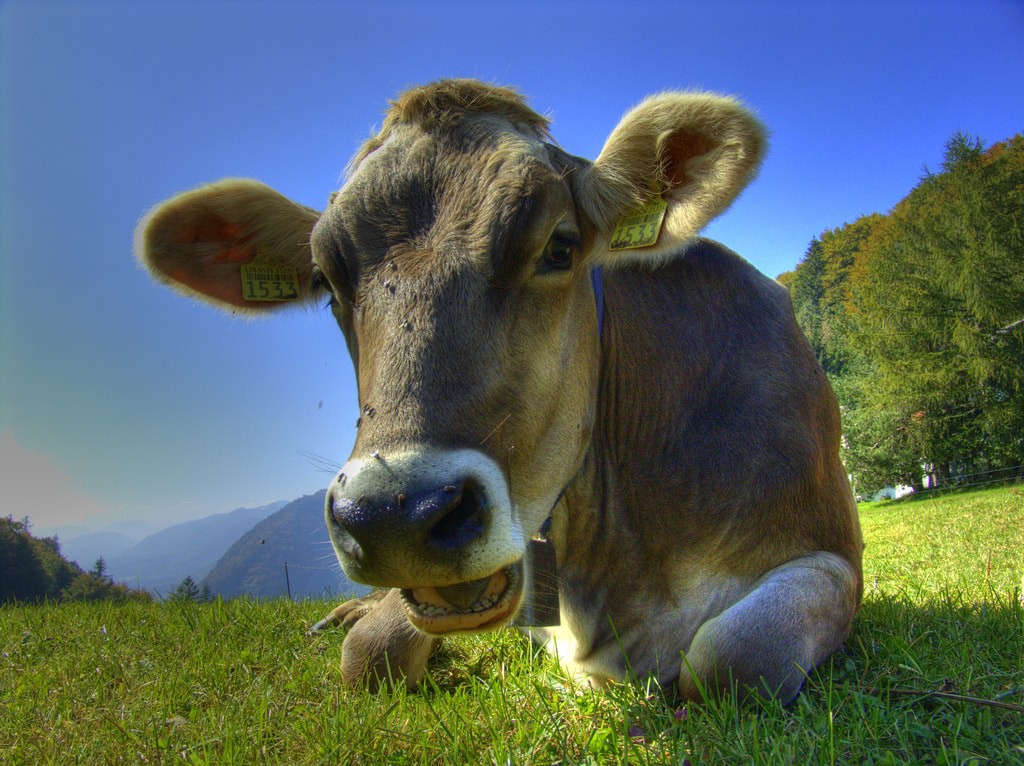 This Alpine aired meat is a bit of a steeply-priced delicacy, but you’ll want to smuggle some in your suitcase if you can. It’s beef that’s been left to dry in the fresh air of the Alps for around 10 to 15 weeks, giving it a flavor that’s as unique as it is expensive.

This is not exactly suitcase-friendly, but Zopf bread, basically dough that’s been braided, is all the rage in the German-speaking cantons. It tastes airy and sufficiently bread-like to warrant taking some of this home as a quirky culinary treat. 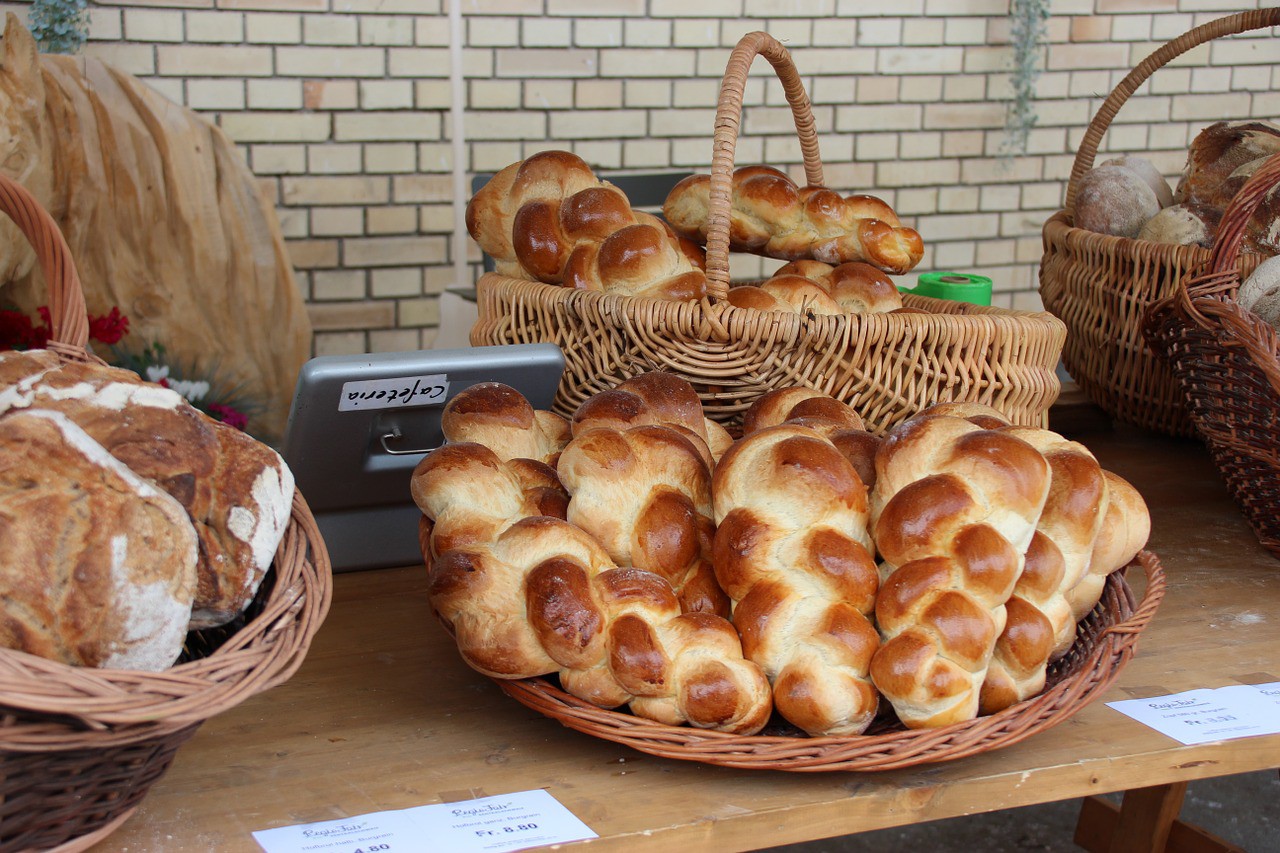 OK, this isn’t a snack but it will change your life. Scharf comes in a suspiciously darkened bottle, emblazoned with bright yellow labeling (giving it a bit of an I-shouldn’t-be-consuming-this feel). It’s basically a semi-spicy flavoring that you’ll quickly find goes with almost anything. Try it.

Ask any Swiss abroad what they miss about home and they’ll probably say aromat, it’s as close to a national addiction as you can get. This salt-like powder basically makes your food taste better and you’ll find it in restaurants everywhere. 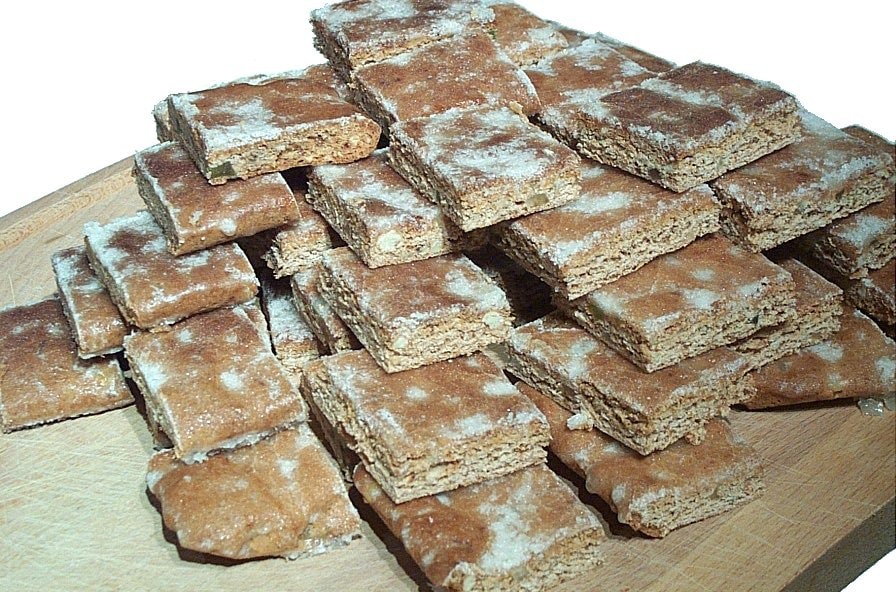 Basler Läckerli is a traditional hard biscuit from Basel. It’s made up of different nuts, honey and fruit liquor. Its history goes way back over 700 years and it’s grown into something of a national treasure.