From the first Europeans visiting the islands in 1778 and the establishment of the Kingdom of Hawaii in 1795 to Hawaii’s admittance to the United States of America in 1959, the Hawaiian Islands are steeped in history, heritage, and culture. The Aloha State has undoubtedly undergone monumental change throughout its history, and these rare photos from Hawaii will take you on a journey back in time to the late 1800s and early 1900s when monarchy thrived and life was simpler.

1. Taken in the 1880s, this photograph depicts the Kalaupapa Leper colony. 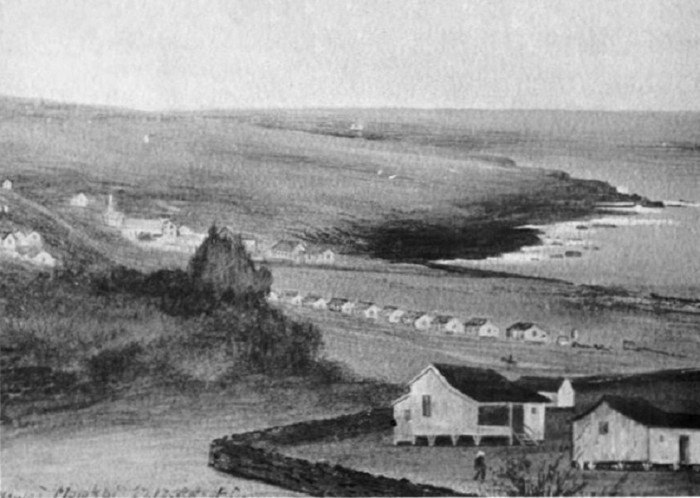 2. The Hawaiian railroad during construction in 1881. 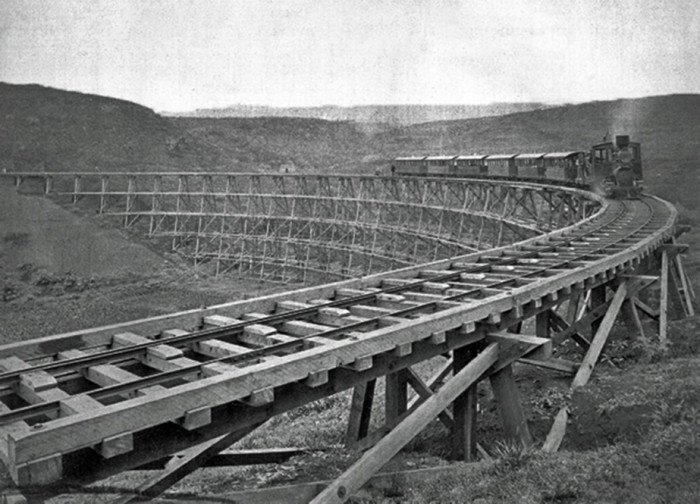 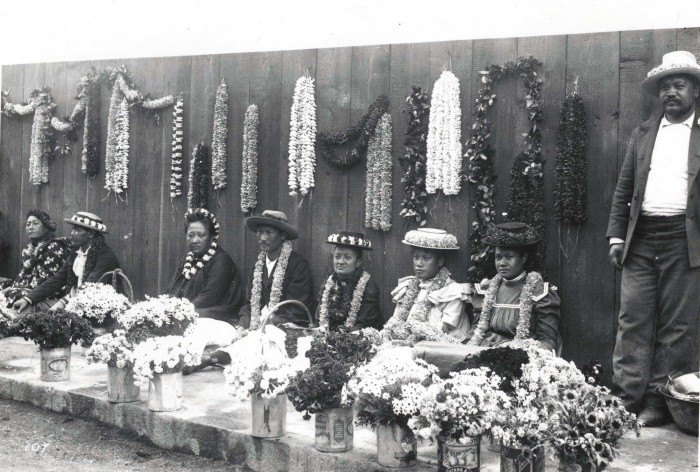 4. The original Hale Ali’i, home to King Kamehameha IV and Queen Emma, on the site that is now home to the Iolani Palace. 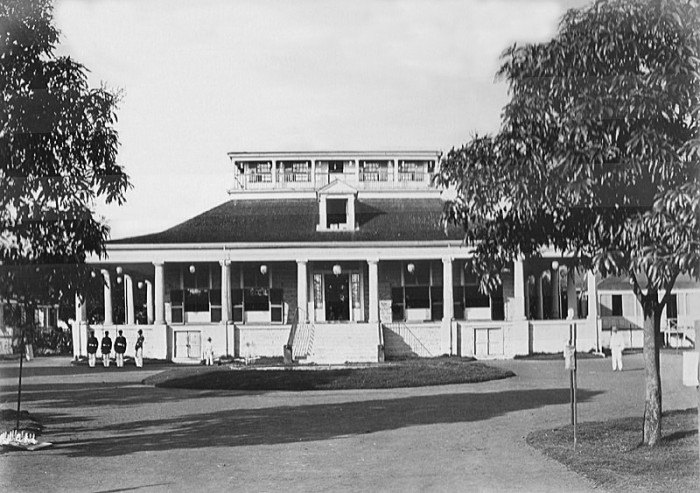 5. This photograph of the historic Kalua’aha Church on the island of Molokai was taken before its first restoration in 1912. 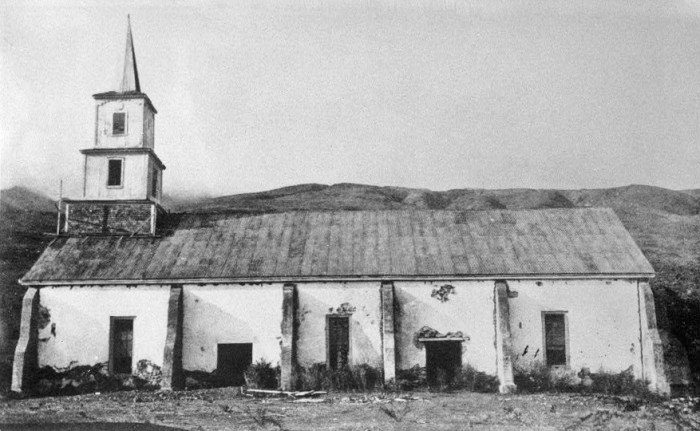 6. A lovely Kapuaiwa Grove on Molokai. 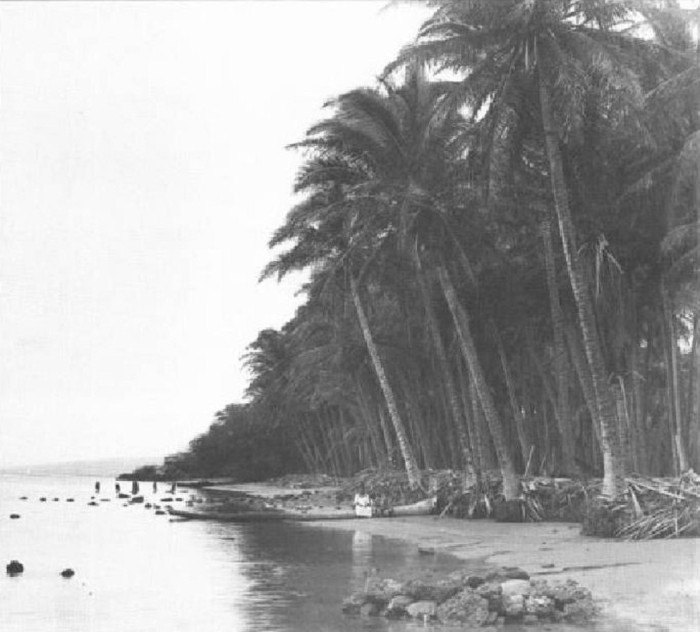 7. A woman sewing lauhala strips into a hat with a grass house in the background, circa 1915. 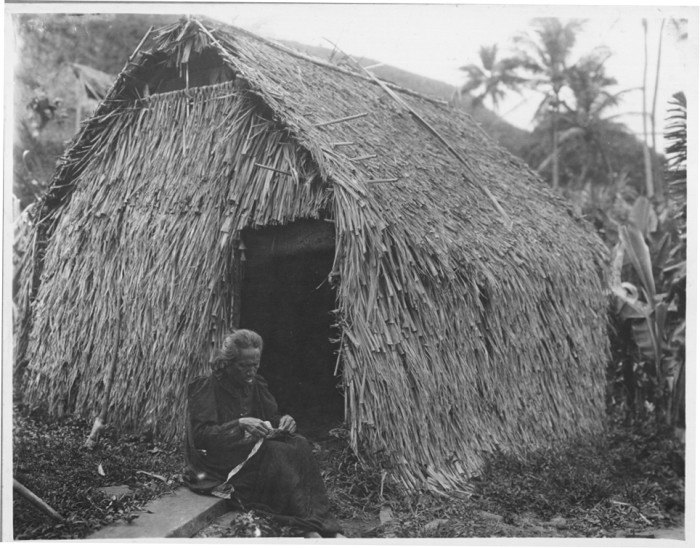 8. This photograph of Laupahoehoe Village, circa 1885, shows us how gorgeous Hawaii is — even in black and white. 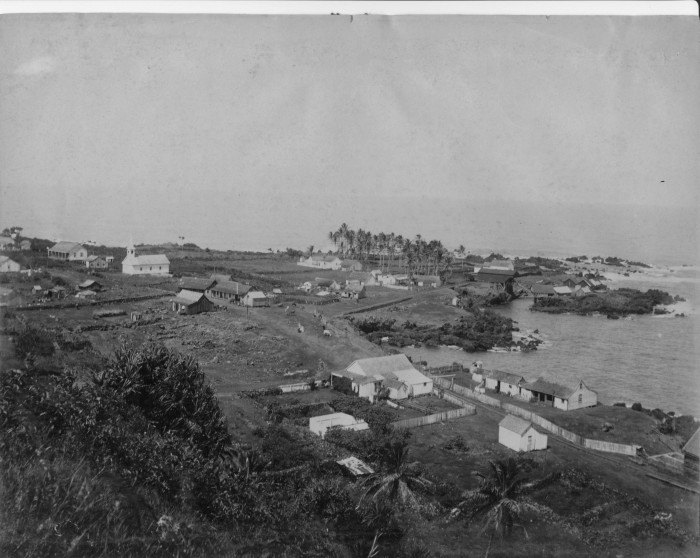 9. A panoramic view of the Haleiwa Hotel on Oahu’s north shore, circa 1902.

10. Housing at Schofield Barracks in the territory of Hawaii, circa 1925. 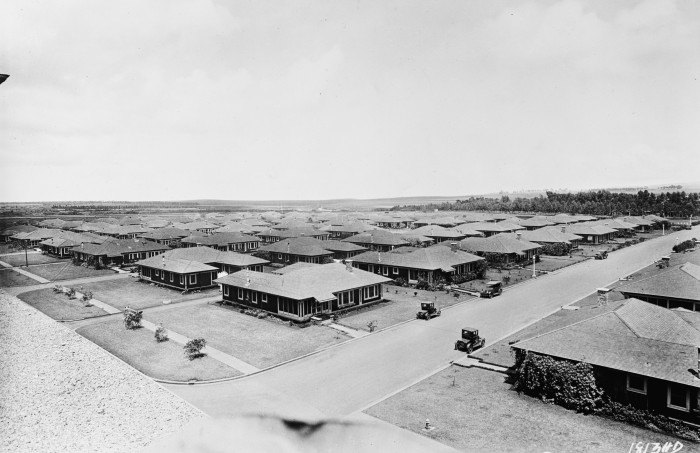 11. Located on a remote, dry plateau between Mauna Loca and Hualalai on Hawaii’s Big Island is a vast complex of temples and living areas built around the 16th century. 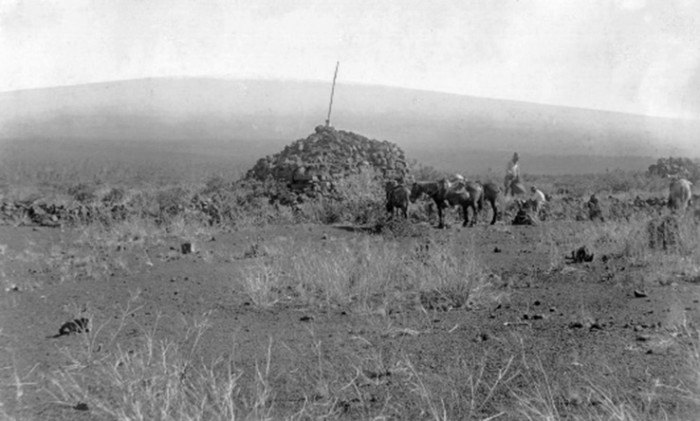 12. Peacocks roam the lawn of Princess Kaiulani’s residence at Ainahau. 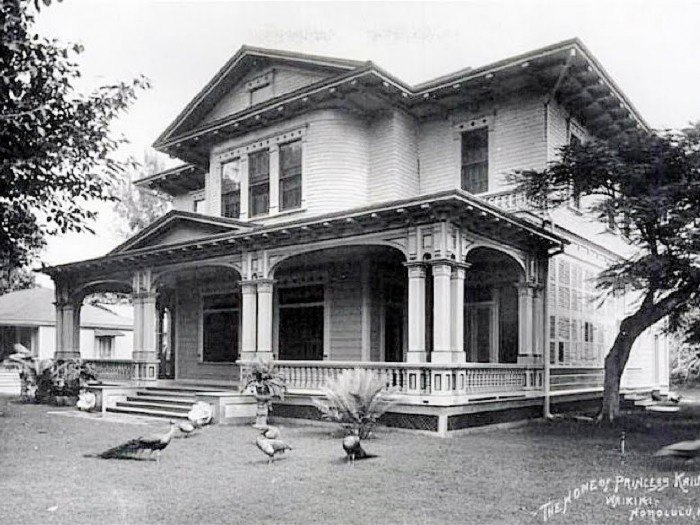 13. A fire burns in Honolulu’s Chinatown in 1900. The fire was set to destroy homes suspected of being infected by the bubonic plague. 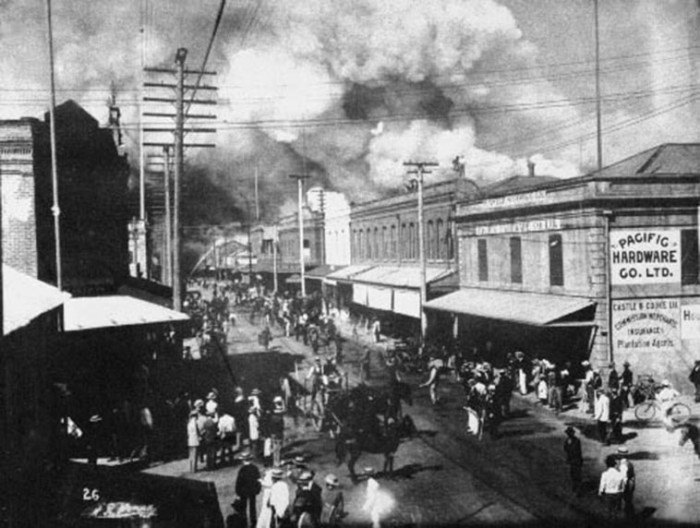 14. Keoua Hale, the palace of Princess Ruth Ke’elikolani, was larger than Iolani Palace. 15. This photograph depicts two Hawaiian children doing the hula in 1890. 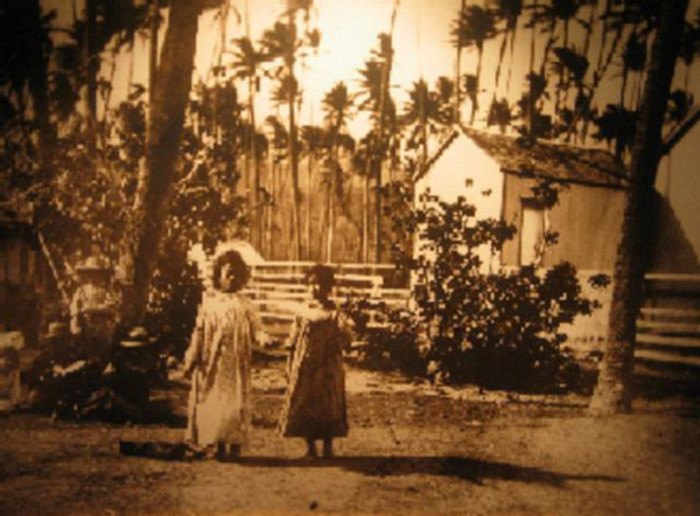 16. Kamehameha V’s summer home at Helumoa, the site of which is now home to the Royal Hawaiian Center in Waikiki. 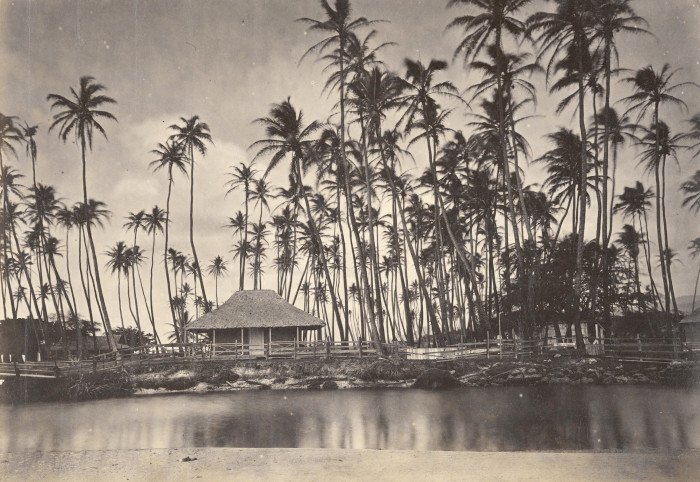 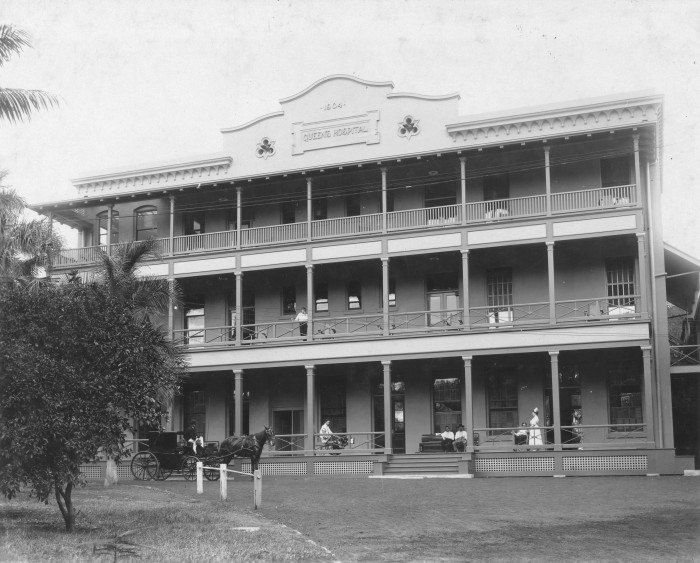 Hawaii sure has changed quite a bit since these photographs were taken, don’t you think? Do you have any rare photos from Hawaii to share with us? Share your opinions with us in the comments…