Picture a small Bavarian town. Colorful, historic buildings line cobblestone streets, vines crawl up the sides of medieval buildings, and street vendors call out to you as you make your way toward the bustling city square. It’s a quaint, idyllic community that can’t possibly exist in modern times — and that’s Rothenburg ob der Tauber in a nutshell.

Set in Germany’s Franconia region, Rothenburg ob der Tauber (literally, “Red Fortress above the Tauber”) is a fascinating destination full of historically significant landmarks and enchanting architecture. Here are a few quick facts to keep in mind while planning your visit.

1. According To Legend, It Was Saved In A Drinking Contest 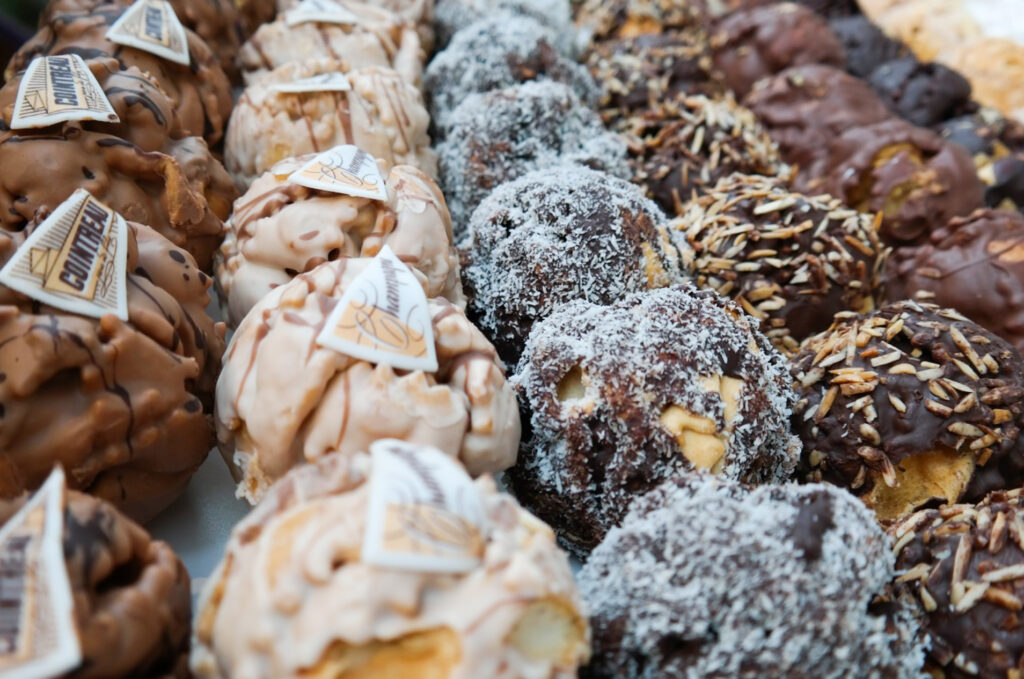 This is the type of legend that you’ll only hear in Germany: During the 30 Years’ W.a.r, the Count of Tilly successfully besieged Rothenburg. He declared that the town’s councilmen would be executed — and the councilmen responded by presenting their conqueror with an enormous 3.25-liter cup of wine.

The count said that he would spare the councilmen if someone could drink the wine in one attempt. Rothenburg’s mayor, Georg Nusch, stepped up — and saved the town with a single magnificent gulp. Granted, the legend probably isn’t true, but it’s still an important part of the city’s lore.

2. It Has Its Own Pastry 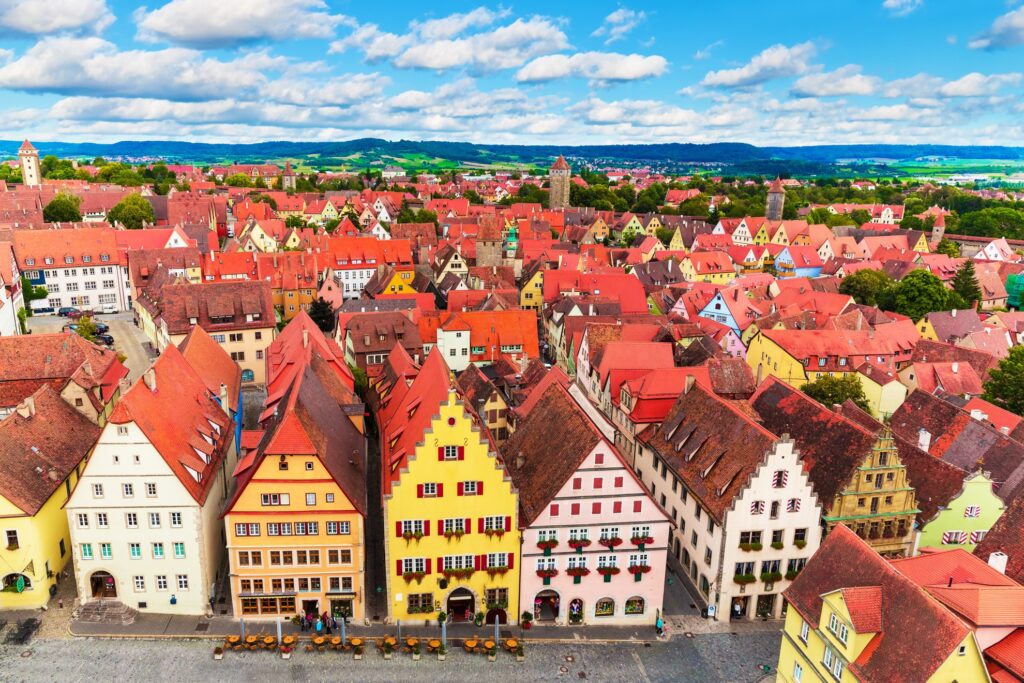 The Schneeball is unquestionably Rothenburg’s greatest culinary contribution. Created more than 300 years ago, it’s a ball of fried dough covered in confectioners’ sugar and sometimes augmented with caramel, chocolate, or other flavorings.

Think of the Schneeball as the snowball version of a cookie. You can find them throughout Rothenburg in coffeehouses and bakeries, and they’re essential fare for sweet-toothed travelers.

3. It’s One Of The Best-Preserved Medieval Cities In Germany 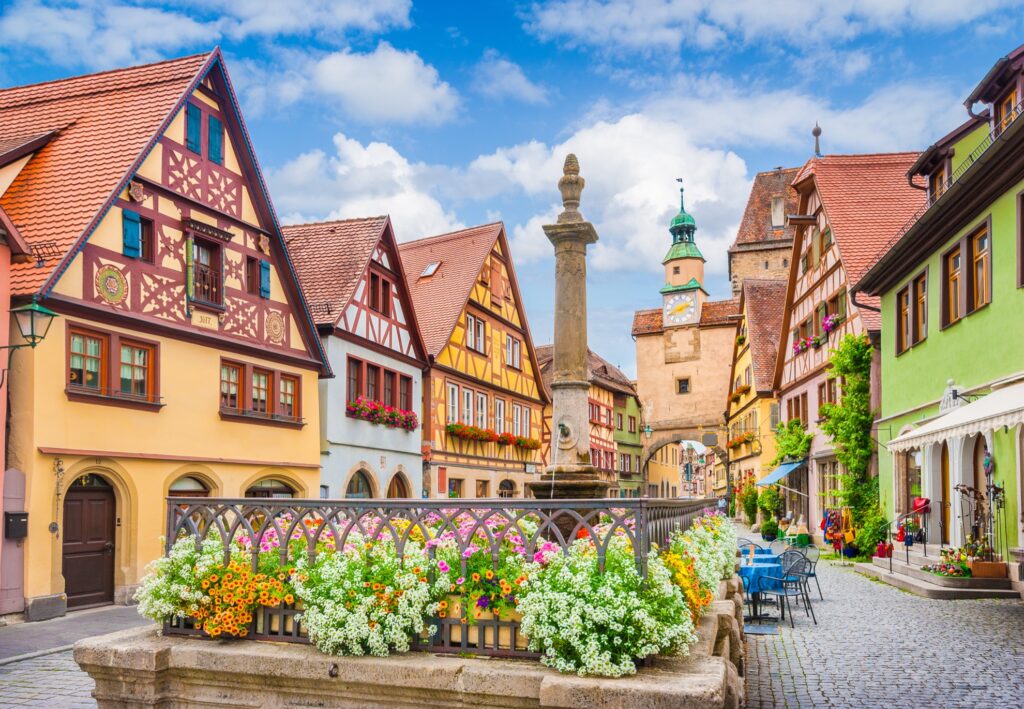 Many of Rothenburg’s buildings were constructed between the 12th and 14th centuries (though many are rebuilt, as we’ll discuss in a moment). One of the town’s historically significant structures is the Staudt House, which was built in the 12th century and has been owned by the Staudt family since 1644.

The Staudts became nobility under Hapsburg rule, and the black-and-yellow colors of the Hapsburgs make frequent appearances on the house’s dressings. In recent years, the city has leaned into its legacy, and even the newer buildings feature medieval styling and architecture.

4. It Was Rebuilt After World W.a.r II 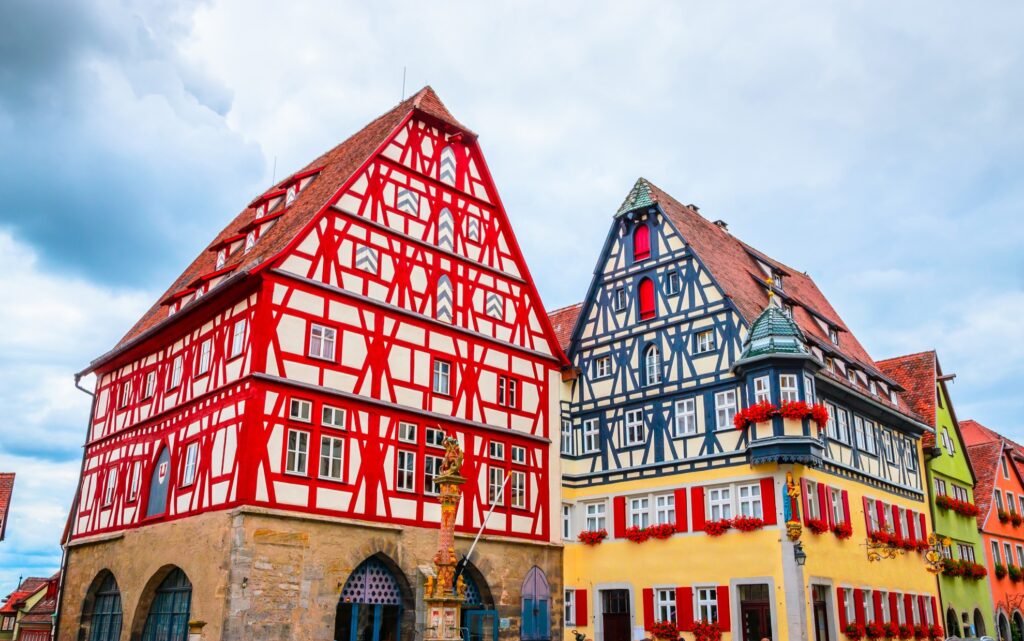 During World W.a.r II, Rothenburg ob der Tauber was a German stronghold, and many of its architectural landmarks were destroyed by the Allied Forces in 1945. By that point, the town was already a symbol of Bavarian tradition, and it was carefully recreated to pay tribute to that history. That meant restoring the centuries-old buildings to their original specifications.

Today, many tourists are unaware of that history. While Rothenburg appears perfectly preserved, it only maintained its cultural status through a painstaking (and expensive) reconstruction process.

5. For Centuries, It Was A Free Imperial City 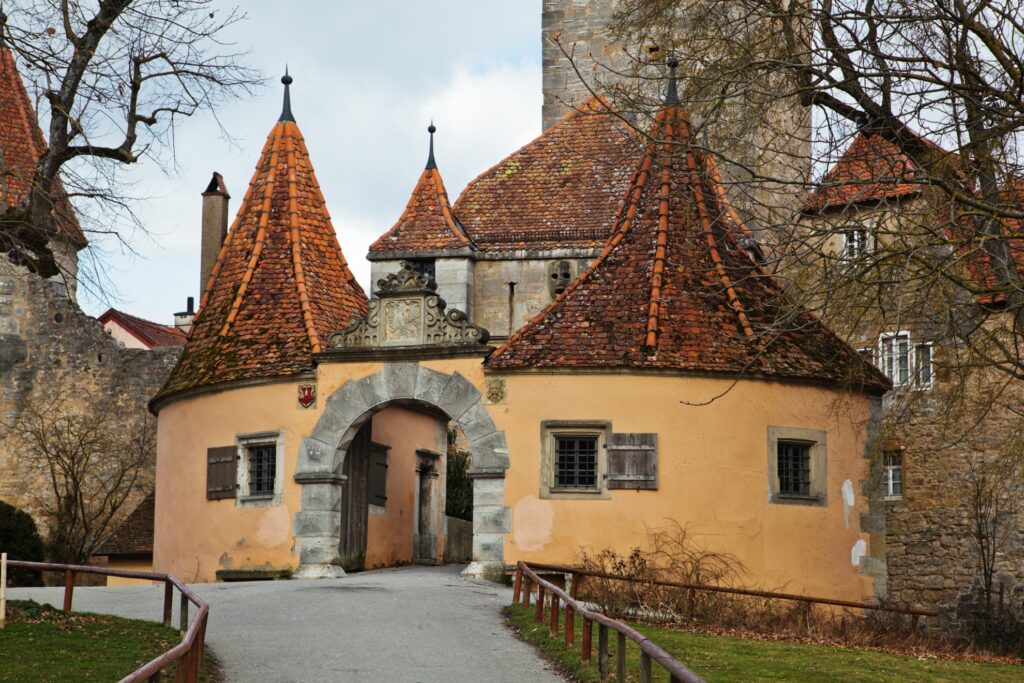 From 1274 to 1803, Rothenburg was mostly independent, since its ruler answered only to the emperor of the Holy Roman Empire. That independence is an important part of Rothenburg’s cultural heritage.

The city celebrates its history on the first weekend of each September, when historical groups gather in Rothenburg to celebrate the eras of its past. Essentially, the town enjoys a giant Renaissance festival, which is just as charming as it sounds.

6. It Has An Incredible Wall 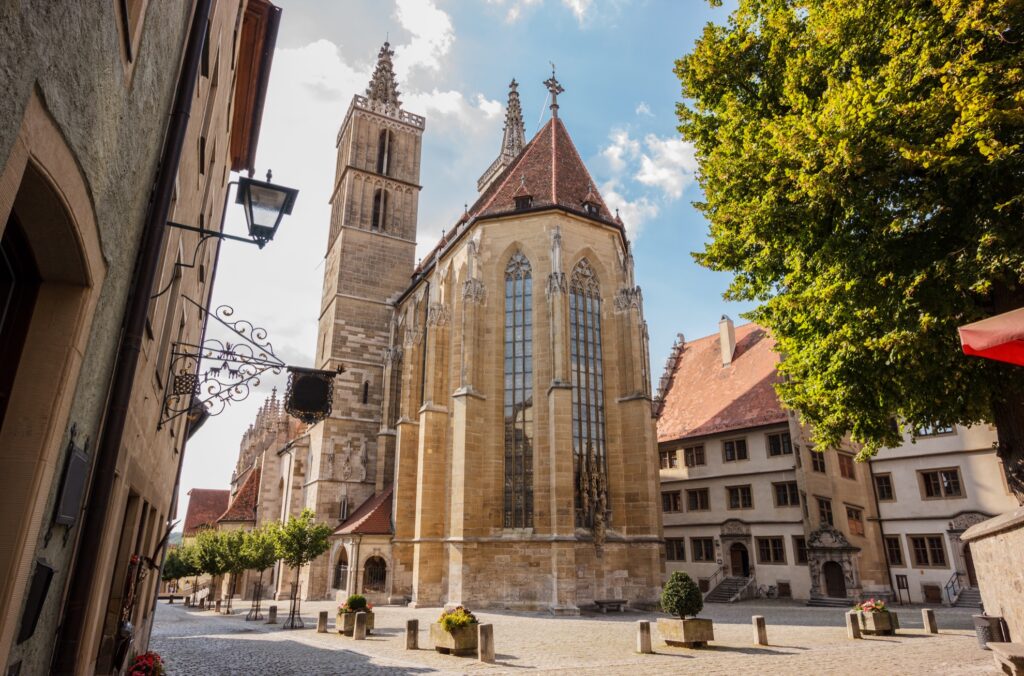 How do you maintain your status as a free imperial city? Well, for starters, you’ll need some high-quality walls. Rothenburg certainly has that covered — the town still has its fortifications!

Travelers can visit each gate and tower by taking walking tours. Many of these structures were originally built in the 13th century, and the famous Markus Tower and Roder Arch date back to the 12th century. 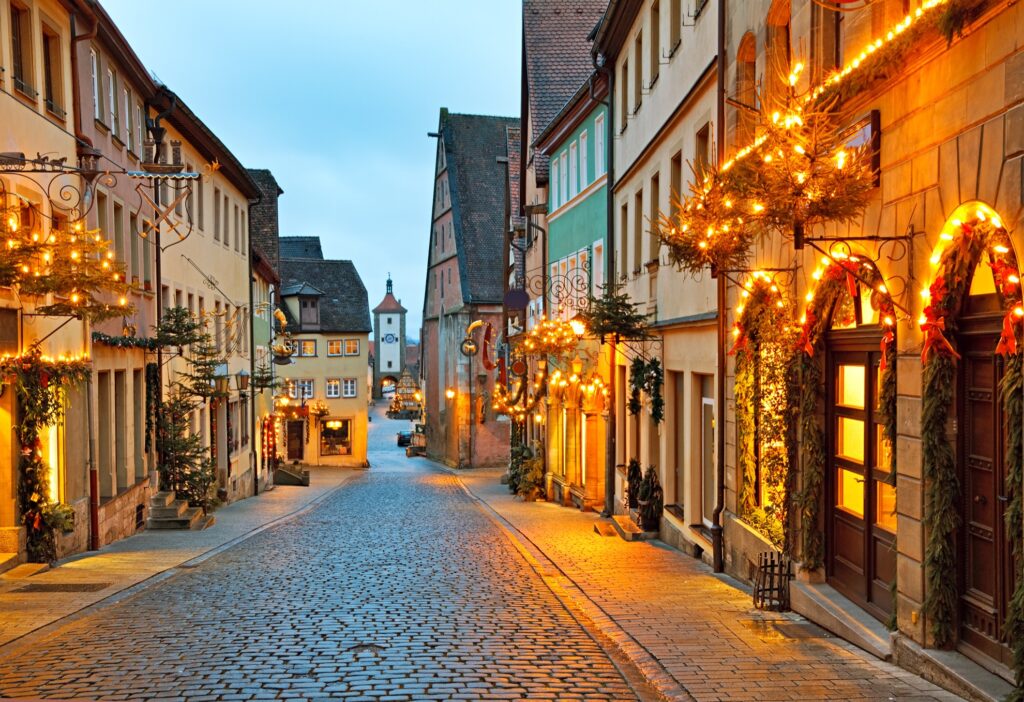 Since 1485, Saint James’s Church has been a prominent part of the Rothenburg skyline. It houses the Altar of the Holy Blood, a priceless work of art created sometime between 1499 and 1505. The altar is one of woodcarver Tilman Riemenschneider’s masterpieces.

Inside the church, stained glass windows tell the story of Rothenburg. With its gorgeous Gothic arches, towering spires, and imposing lancet windows, the church is truly an essential stop.

Rothenburg ob der Tauber makes a great destination for a day trip, but given the town’s incredible history, it’s also a wonderful place to spend a few days. You’ll feel like you’ve stepped back in time — no other city showcases medieval Bavarian culture in quite the same way, and if you’re interested in German history, Rothenburg certainly deserves a place on your bucket list.