There are many, many places in Switzerland that locals would prefer you, as a potential tourist, don’t know about, and for a whole cartload of reasons. Some of these places are so breathtakingly beautiful that an influx of camera-toting tourists could ruin their peaceful ambience, while others are a little more embarrassing. Read on to discover just some of the places locals would prefer you didn’t know about.

Giovanni Segantini, a 19th-century Italian painter, was full of praise for the tiny village of Soglio in the canton of Grisons, describing it as ‘the gateway to paradise’. Perched on the Swiss-Italian border, the village is perhaps best known for the Palazzo Salis, a historic palace-hotel, which was first opened by a knight in the 17th century.

It goes without saying that the Swiss banks, and their clients, don’t want nosy tourists snooping around their bullion. As reported by Bloomberg, secretive, and well-protected, bunkers are hidden away from prying eyes in the Alps, keeping gold deposits safe and sound. Given the armed guards patrolling them, it’s best if you don’t go looking for them.

Commugny is a nondescript little town in the countryside of Geneva. As nondescript as it may be, it has a gruesome past. It was here that a brutal, absinthe-fuelled murder took place that led to the drink being banned for almost a century. While completely drunk, one Jean Lanfray murdered his entire family before he turned a gun on himself, and survived, leaving this small community with a ghastly story that people living there probably don’t want to remember. Near the town of Flims, in Grisons, is a lake that is known by locals as ‘Lag la Cauma’ in the local Romansh language, which translates to ‘siesta lake’. Smooth, tranquil and a beautiful spot to hike to, Lake Cauma is a little more off the beaten trail and is just waiting to be discovered. 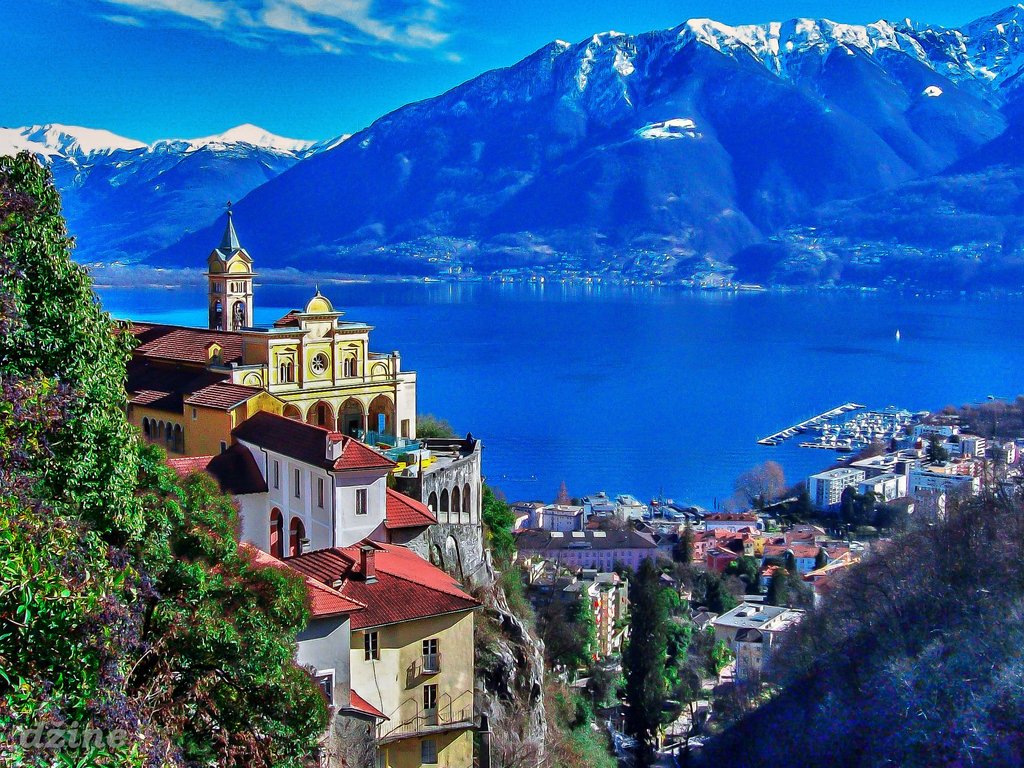 If you are planning to work in Switzerland, the people of Ticino would probably prefer you forgot about their canton, which borders Italy. Every day, around 60,000 workers move across the border to work in the region. This fact prompted a public referendum in 2016 that aimed to restrict the number of foreign workers in the region. So, while they are fairly welcoming of tourists, if you’re looking for a job, some of the locals might want you to think twice. 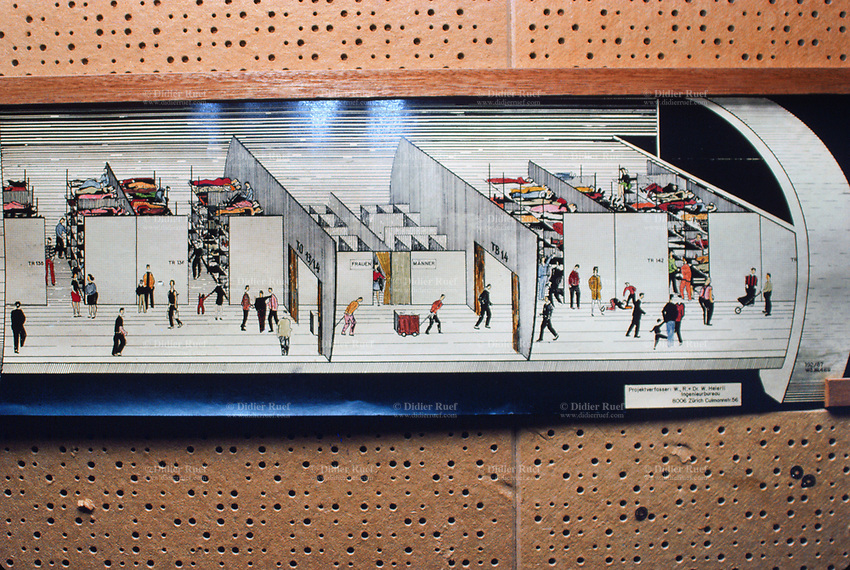 The Sonnenberg Tunnel is one place that some Swiss probably do, and some probably don’t, want you to know about if you happen to be in Lucerne when a nuclear war kicks off. This tunnel, which handily doubles as a nuclear shelter, has room for around 20,000 people (about a quarter of Lucerne’s population) and is packed with a whole host of lodgings and amenities in case a nuclear winter ever descends.

The wall of skulls 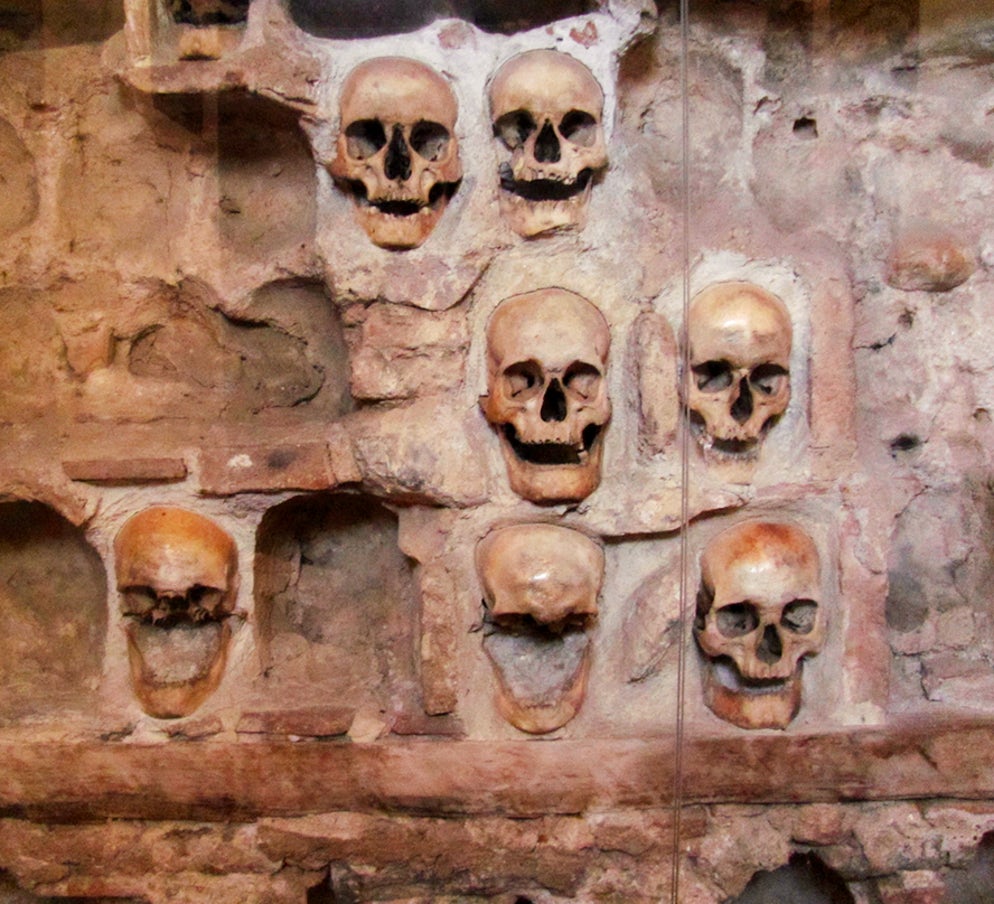 We all have skeletons in our closet, but few of us have a 9-foot tall, 65-foot long wall of skulls hiding in our basement. That’s exactly what lies beneath the St. Stephen’s Church in the small town of Leuk. Nobody knows exactly why this macabre cellar exists, but the prevailing hypothesis is that there simply wasn’t enough room in the local cemetery. Whether the locals are happy about it or not, Leuk is now known for little more than its wall of skulls.

The 10 Most Beautiful Places In Switzerland

Most Beautiful Lakes In Switzerland