Germany has some of the most magical towns in all of Europe. From those hidden in the mountains to those sprawled along rivers, there are plenty of spellbinding places to visit. Trying to uncover the most picturesque parts of the country? Here are some of the most charming small towns in Germany. 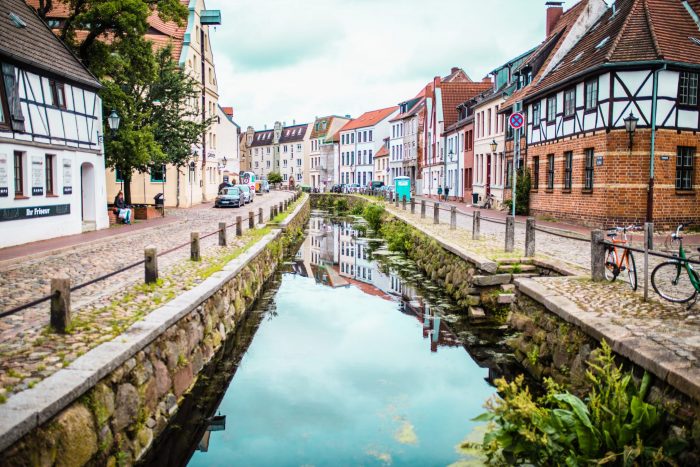 Wismar is a port on the Baltic Sea, famed for its medieval architecture and harbour. Along with the neighbouring ports of Rostock and Stralsund, Wismar is a UNESCO World Heritage Site. The delightful town is colourful and characterful and visitors flock here on the weekends to stroll the pretty streets. Wismar harbour featured in the 1922 movie Nosferatu. 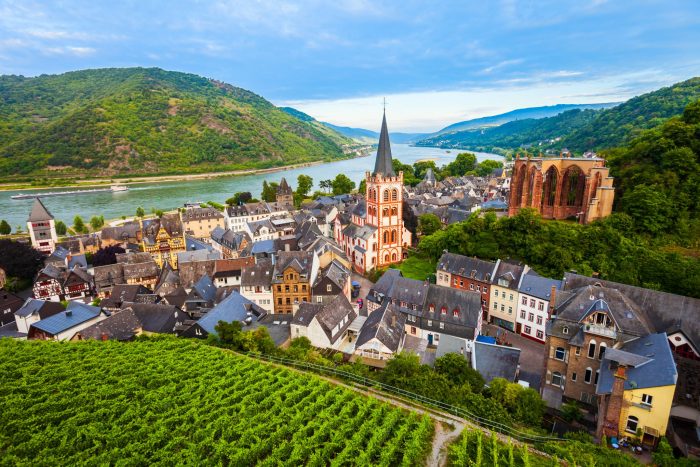 This marvellous riverside town is a popular destination for river cruises as they make their way down the Rhine. The historic 12th-century Stahleck Castle towers above the town and visitors who make the climb up are rewarded with views of the wooded hills and the majestic Rhine. 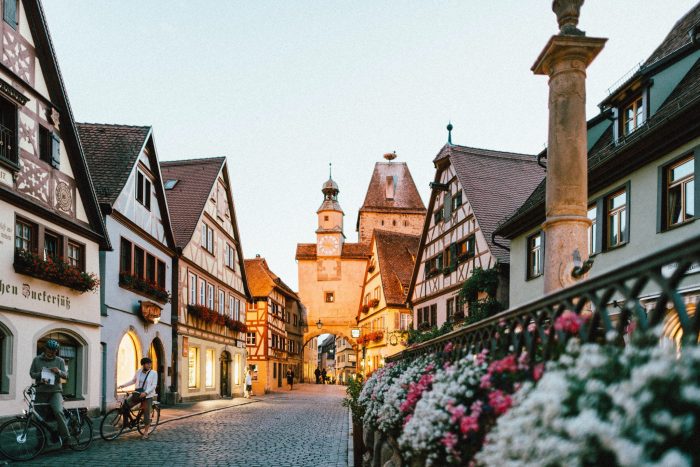 Rothenburg ob der Tauber means the red fortress above the Tauber river and it is one of the oldest medieval towns along the Romantic Road. Its cobblestone streets are lined with narrow colourful, timber-clad buildings and there’s plenty of things for visitors to do. For instance, the town has lots of lovely shops, cafes, galleries and museums. 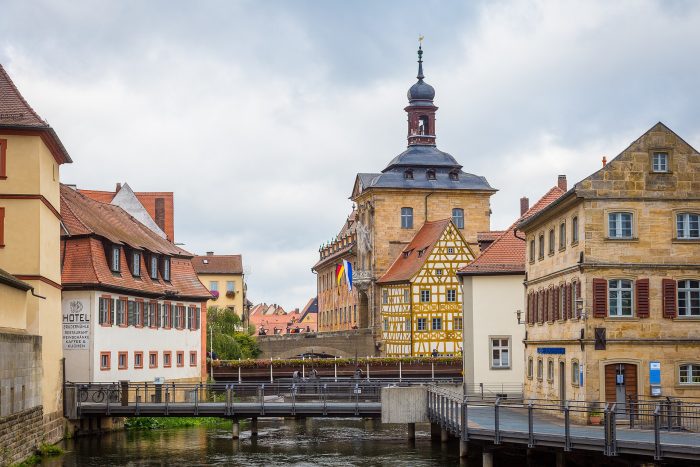 Bamberg has a rather interesting location. It is situated in the middle of the Regnitz river. Of course, this just adds to its charm. The town is a UNESCO World Heritage Site thanks to its 14th-century town hall, Romanesque Bamberg Cathedral and other well-preserved historic buildings. The town is built on seven hills and each hill is crowned with a beautiful church. One of the best ways to explore the town and the hills is on a self-guided walking tour. 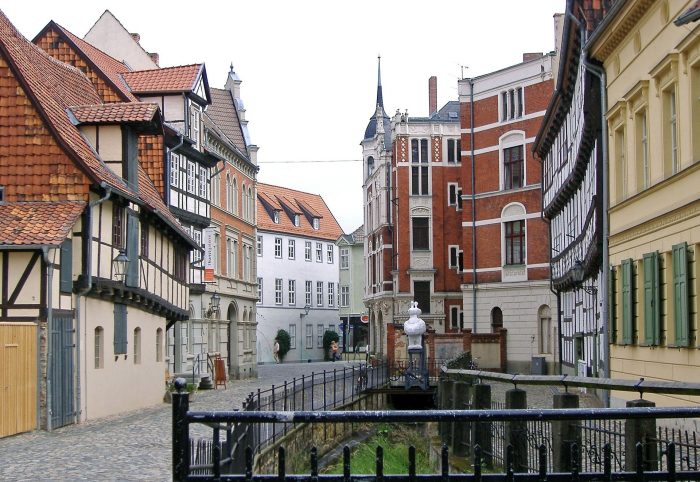 Located near the Harz Mountains in western Saxon-Anhalt in the heart of Germany lies Quedlinburg and its treasure trove of architectural gems. This UNESCO World Heritage Site and has more than 1,300 timber-framed buildings, which is apparently more than any other town in Germany. In fact, at Wordgasse 3 you’ll find the oldest half-timbered house in Germany. This building is now a museum. The German Half-Timbered Road is a tourist trail that takes in many towns famed for traditional timber-framed houses. One such town is Schiltact. Here, the pretty houses line the river and the Marktplatz, the location of the 16th-century Town Hall. Wooded mountains surround Schiltach and in the winter the town looks like a wonderland. Picturesque Blaubeuren is home to the Blautopf. This is a bright blue, crystal-clear spring that has been attracting visitors to the town for centuries. Apart from the spring, the town has a Benedictine monastery complex founded in the Middle Ages which is still very well preserved. As you stroll around, you’ll see plenty of pretty half-timbered buildings and lovely inns and cafes where you can try the local cuisine.