Germany’s famous black forests and early society make it the perfect magic pot for campfire stories. Sinister, comical, mysterious, and mythical happenings all form the German myths, legends, and folklore tales still heard today. Warm your imagination with some of these fantastical favorites. 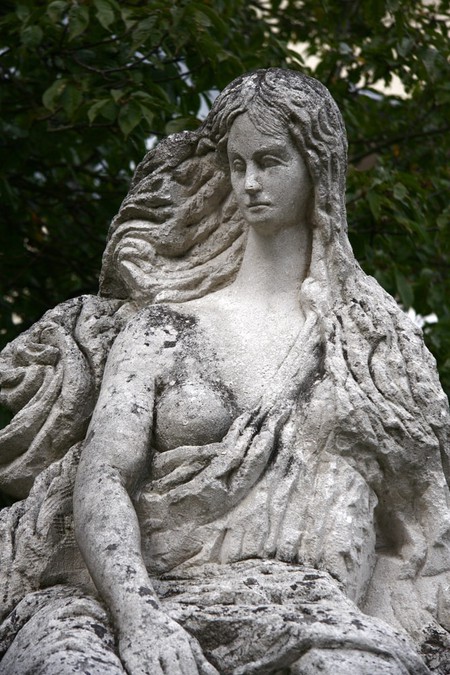 According to German folklore, atop a steep rock on the Rhine River, there once lived an exquisite nymph named Lorelei. She dressed in white and wore a wreath of stars in her hair. Not only was her physical beauty astounding, but the siren sang a song so haunting and hypnotizing that no sailor could resist her aura. Enticed by her song, legend has it that no sailor who tried to reach Lorelei ever returned. Instead, they would meet their final fate by crashing against the dangerous rocks. Today, a statue of Lorelei watches over the treacherous stretch of water near Sankt Goarshausen.

How to Protect Your Child

Hold on, if you’re wondering what the heck we mean by changelings, let’s tackle that question with another German myth. Once upon a time, at Hessloch near Odernheim, a servant and the cook of a clergyman were living together as man and wife – but their newborn baby would not grow or gain weight. The mother was told to go to Neuhausen and give her baby water from the Cyriak Spring. It was believed that a visit to this spring would either restore the child back to health, or he would die within nine days. To cut a long story short, on the route the infant became heavy and monstrous, and a traveler yelled out that the woman was carrying the devil on her back. The traveler said “Your child is at home in a new cradle behind the chest in the side room. Throw this monster into the brook!” Sobbing, the mother did as she was told, and a great howl bellowed from beneath the bridge, like the howling of wolves and bears. When the mother arrived home, she found her baby healthy and laughing in its new cradle. And that dear readers, is just one way the changeling can strike. 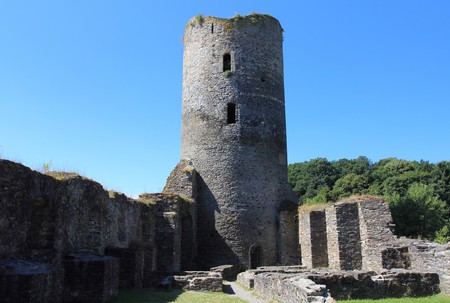 According to the legend, Morbach is the last place a werewolf was killed, around 1988. A single candle burns in the village as a reminder, but also as a warning. One night the candle went out and a wolf-like figure was spotted standing at a US airbase. He stood, staring at the soldiers before returning to the forest. The candle was re-lit and has never gone out since. According to the townsfolk, if the candle ever goes out the werewolf will return. Yikes! 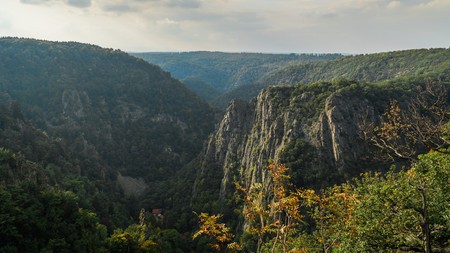 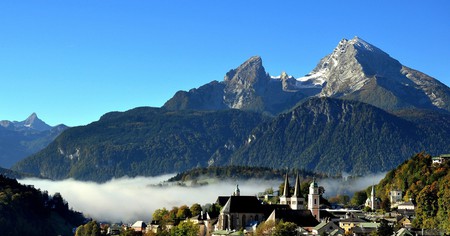 Once upon a time, in the deepest corners of Southern Bavaria, there reigned a tyrannical king named Watzmann who enjoyed slavery and hunting local peasants. One day after a bloody day of the killing, a curse was cast upon him and his family. They were all turned to stone, and it’s said they are still entombed within a range of seven mountains, near the town of Berchtesgaden. The Watzmann Mountain in the Bavarian Alps is the third tallest in Germany.

The Pied Piper of Hameln 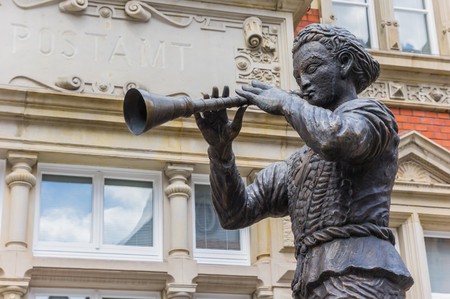 The well-known and much-loved story of The Pied Piper luring rats away from the city with his sweet song has darker origins than the classic tale – a tale that can be traced way back to the Middle Ages. According to legend, in the small town of Hameln in Lower Saxony, masses of children disappeared at the same time without a trace. No one knows where they went, but suspicions are with a rat catcher who bewitched the kids away after The Town Mayor refused to pay him for a job.