Perennially popular Portugal charms everyone. Surfers love the waves, history buffs have a thousand years of heritage and twelve UNESCO heritage sites to sift through, gourmands have delicious and happily affordable food and wine at their fingertips. The westernmost country in Europe is home to a ten million-strong population. But did you know that there are ten times more Portuguese living overseas — many of them in Brazil? If you’re interested in learning more about this enchanting country, here are seven interesting facts about Portugal.

1. It is the oldest country in Europe Unlike most of Europe, Portugal’s borders have hardly changed in over 800 years. The Kingdom of Portugal was proclaimed in 1139 and Alfonso I Henriques, was crowned king in 1297. Geographically speaking, it’s remained much the same ever since. The country became a republic in 1910.

Lisbon is also at least four centuries older than Rome. The Phoenicians settled there sometime around 1200 BC.

2. The world’s oldest bookstore is in Lisbon 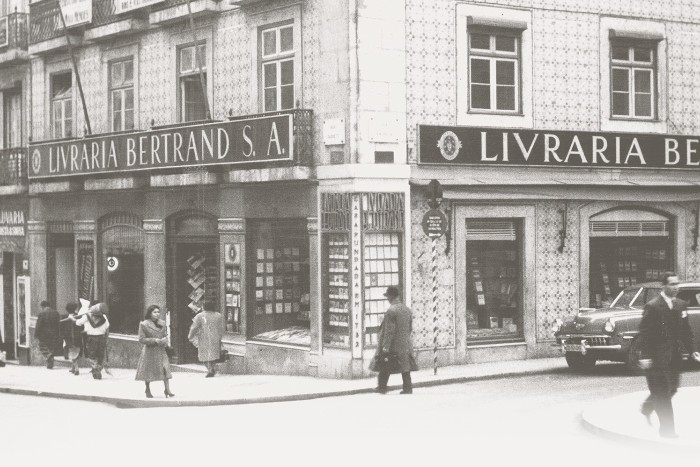 You’ll find Bertrand Chiado on Rua Garrett, the city’s most upmarket street. Founded in 1732, the original store was on Rua Diereito do Loreto. Pedro Faure, the owner, dreamed of creating a space that would become an intellectual and artistic hub, renowned throughout the country. He succeeded, for a while at least, until the Great Lisbon Earthquake destroyed the building in 1775. He later sold the store to the Bertrand Brothers. Over the centuries, it has become a household name and the largest bookshop chain in Portugal, with over 50 shops.

3. It’s also home to one of the world’s oldest universities 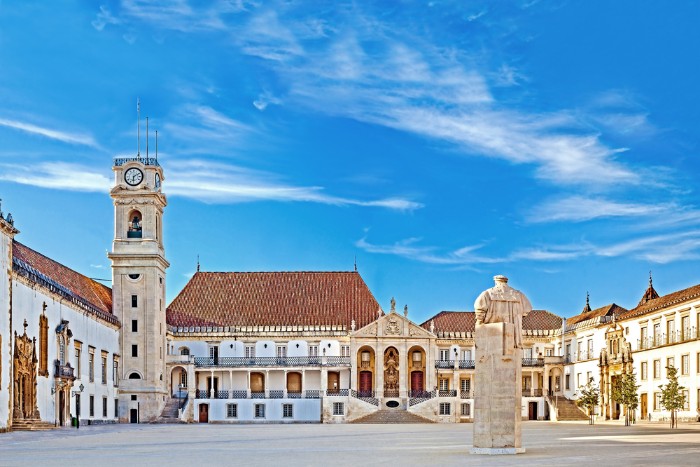 Founded in 1290, the University of Coimbra is one of the oldest universities in the world and the oldest in Portugal. Up until the early part of the 20th century, it was also the only Portuguese-speaking university in the world. Originally founded in Lisbon, the premises relocated several times before moving permanently to its current location in the historic town of Coimbra. The 16th-century campus is located in a former palace and is now a recognised UNESCO World Heritage Site. 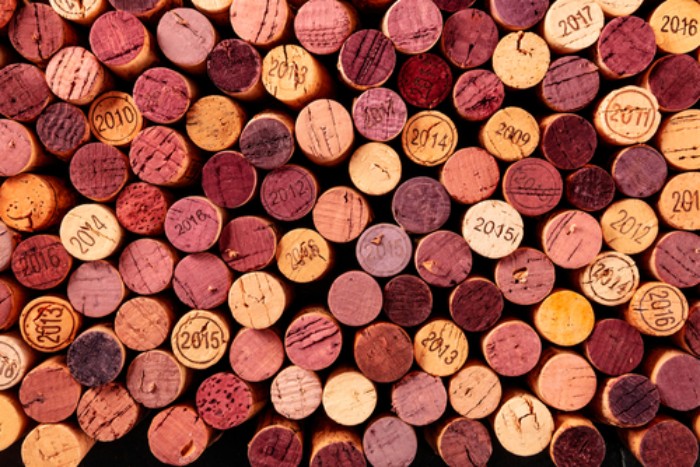 Portugal produces over 70% of the world’s cork. Home to the world’s largest cork forest, the cork oak tree is one of the few native trees still found in Portugal. The Portuguese climate, with its short dry spells, mild winters, even rainfall and sunshine-filled days are ideal for the trees, as well as sun-seeking tourists.

Given that the cultural value of the cork oak tree, it’s illegal to cut one down in Portugal without government consent. Opened in 2020, the 516 Arouca is now the longest pedestrian suspension bridge in the world. At 516 meters long, it takes around 10 minutes to stroll along it or four minutes if you’re up for a sprint. Built in a Tibetan-style hanging bridge, it offers panoramic views over the Aguieriras Waterfall, Paiva Gorge and fast-flowing River Paiva. To visit, you’ll need to head to Arouca, around an hour south of Porto.

6. An earthquake almost destroyed the city 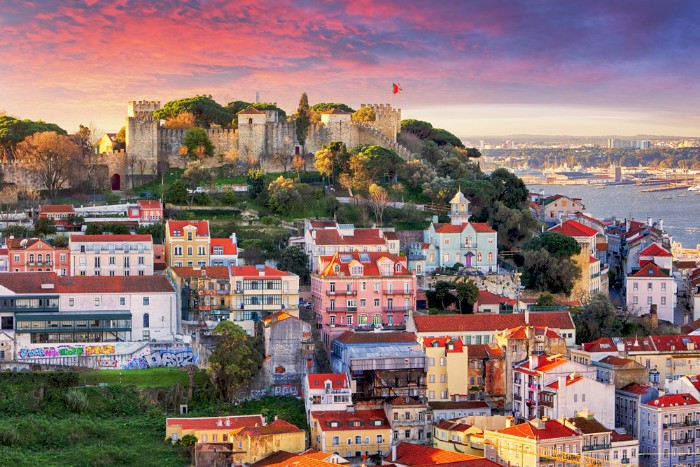 In 1755, on All Saint’s Day, an earthquake lasting around six minutes struck Lisbon. It caused fissures of around five meters wide to open in the city centre. Some 40 minutes later, a tsunami engulfed the harbour and downtown area. As if this wasn’t catastrophic enough, the earthquake also knocked over the holiday candles dotted around town. The city went up in flames. The earthquake destroyed around 85% of Lisbon’s building, including many 16th century Manueline masterpieces.

7. Portugal played a role in the creation of Japanese tempura 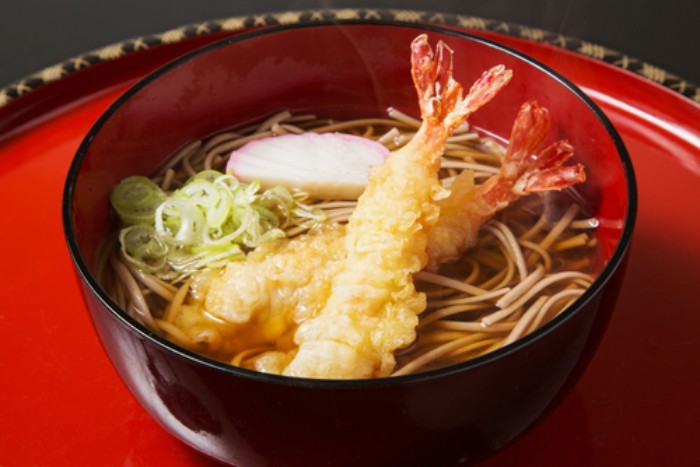 Tempura, tasty deep-fried veggies and seafood, is synonymous with Japan. But Portugal can take some credit. Deep-frying seafood was a well-established tradition in Portugal, with recipe books describing the process as early as the 12th Century. Portuguese traders and merchants introduced this technique when they arrived in the 16th Century.

The Top 10 Things To See And Do In The Douro Valley, Portugal

The best places to live in Portugal as an expat