Dive into the history of Portuguese literature and you may find yourself believing that some of the greatest Portuguese writers were, first and foremost, poets. Here is a list of seven nationally renowned Portuguese poets that you should know, whether you’re planning a literary-inspired trip through the country or just want to brush up on Portuguese literature.

It’s almost impossible to travel through Lisbon and not hear about Fernando Pêssoa. Fernando António Nogueira Pêssoa was a poet, writer, philosopher, critic, translator, and publisher from Lisbon who was born at the end of the 19th century and whose use of literary heteronyms and fictional characters (created for writers to write in different literary styles under different names) may have exceeded that of any other author in history, adding to his international recognition. In fact, he created over 70 heteronyms in total, each with his own personality, physical features, emotions, and writing styles. Mensagem (Message, 1933) was his only book of poetry written in Portuguese, but he wrote three poetry books in English, Antinous (1918), Sonnets (1918), and English Poems (1921). 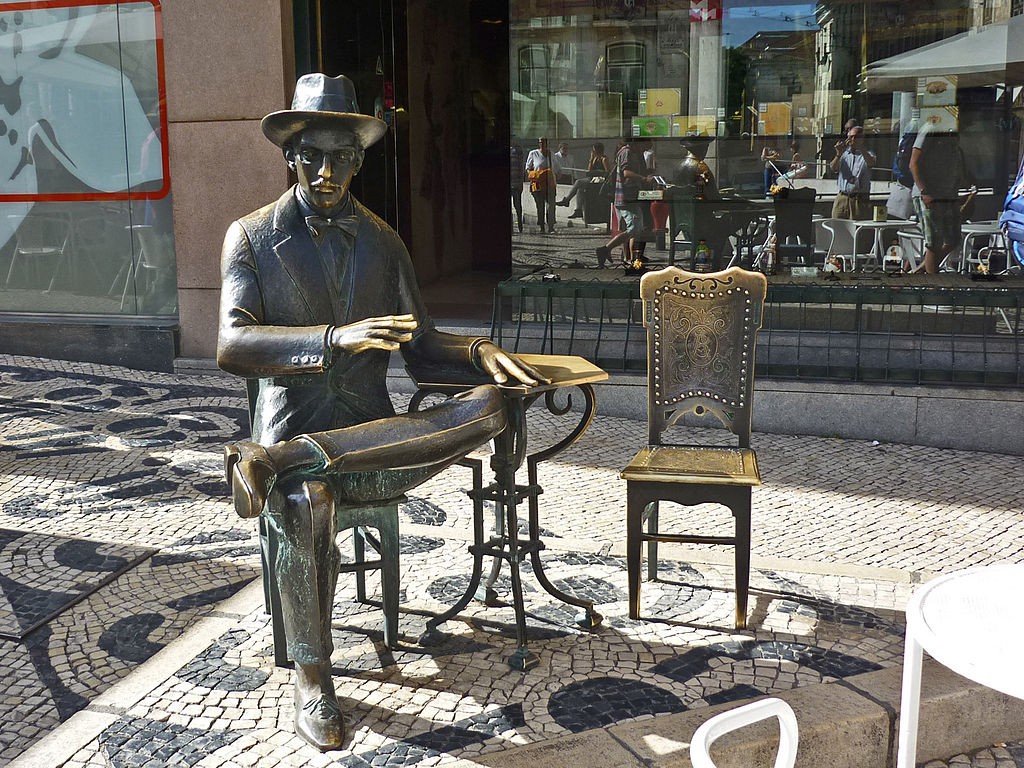 Luís Vaz de Camões is commonly referred to as Portugal’s greatest poet of all time. Born in Lisbon in the 16th century, he is best known for writing Os Lusíadas (The Lusiads), an epic poem that described navigator and explorer Vasco da Gama’s sea route to India during the Age of Discoveries, published approximately 70 years after the journey took place. Very little is known about Camões’s life, much of which was possibly lived overseas, and his first published compilation of poetry, Rimas, came out in 1595, 15 years after his d.e.a.t.h.

Born in Porto in 1919, Sophia Mello Breyner Andresen wrote poetry and fiction. Among her more notable works are her children’s stories and poetry books. Andresen was also recognized with a few prestigious awards: she was the first woman to receive Portugal’s Camões Prize in 1999, and she also won Spain’s Reinha Sofia prize in 2003. Andresen’s contribution to Portuguese culture was so valued that, after her death, she was buried in the National Pantheon, the second woman after fado singer Amália Rodrigues.

Poet Florbela Espanca was an early 20th-century writer who is often described as one of Portugal’s early feminists. Her poetry centered around love and longing and a few poems were later adapted for fado. Some of her best works can be read in Sonetos (Sonnets, 1934), Poesia Completa (Complete Poetry, 1996), and Livro de Mágoas (Book of Sorrows, 1919). 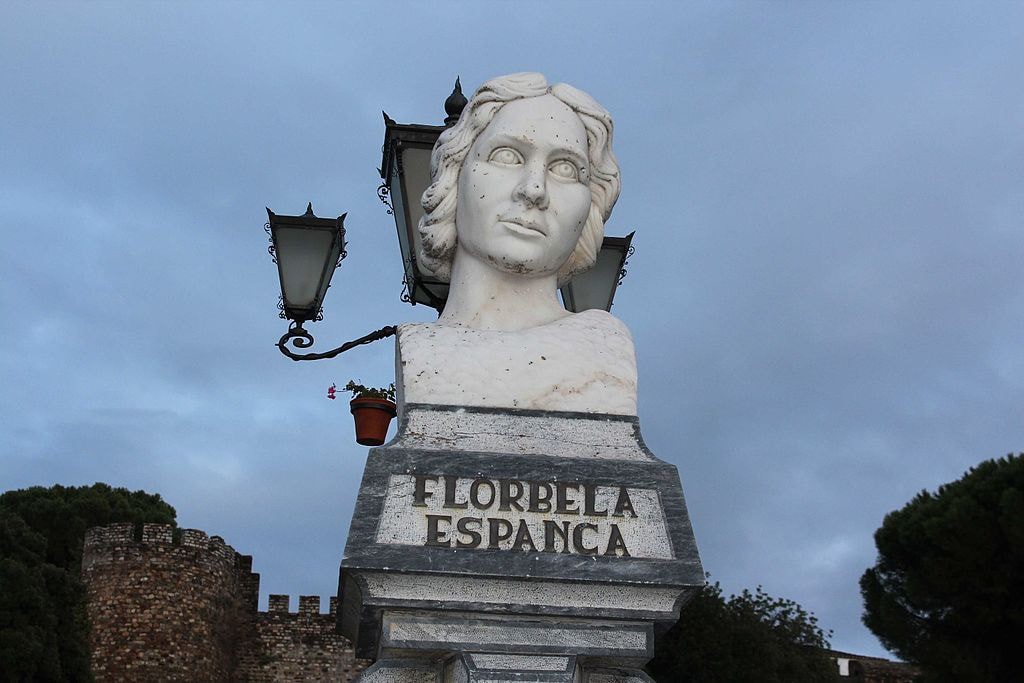 João Baptista da Silva Leitão de Almeida Garrett, or simply Almeida Garrett, was a 19th-century writer and politician who may have been the country’s first Romantic poet. Two of his liberal poems, Hymno Constitucional and Hymno Patriótico, led to his exile to England, where he dove into the world of Romantic poetry and later wrote what became known as his greatest works, Camões (1825) and Dona Branca (1826). He was able to return to Portugal a decade after his exile and eventually wrote what may be Portugal’s first historical romance novel.

Júlio Dantas’s novel, A Severa, written about the historical fado singer Maria Severa, was later adapted into the first speaking film in the country. Dantas, born in the Algarve during the 19th century, was primarily a doctor but also a poet, journalist, and politician. Among his most famous plays is A Ceia dos Cardeais (1902). 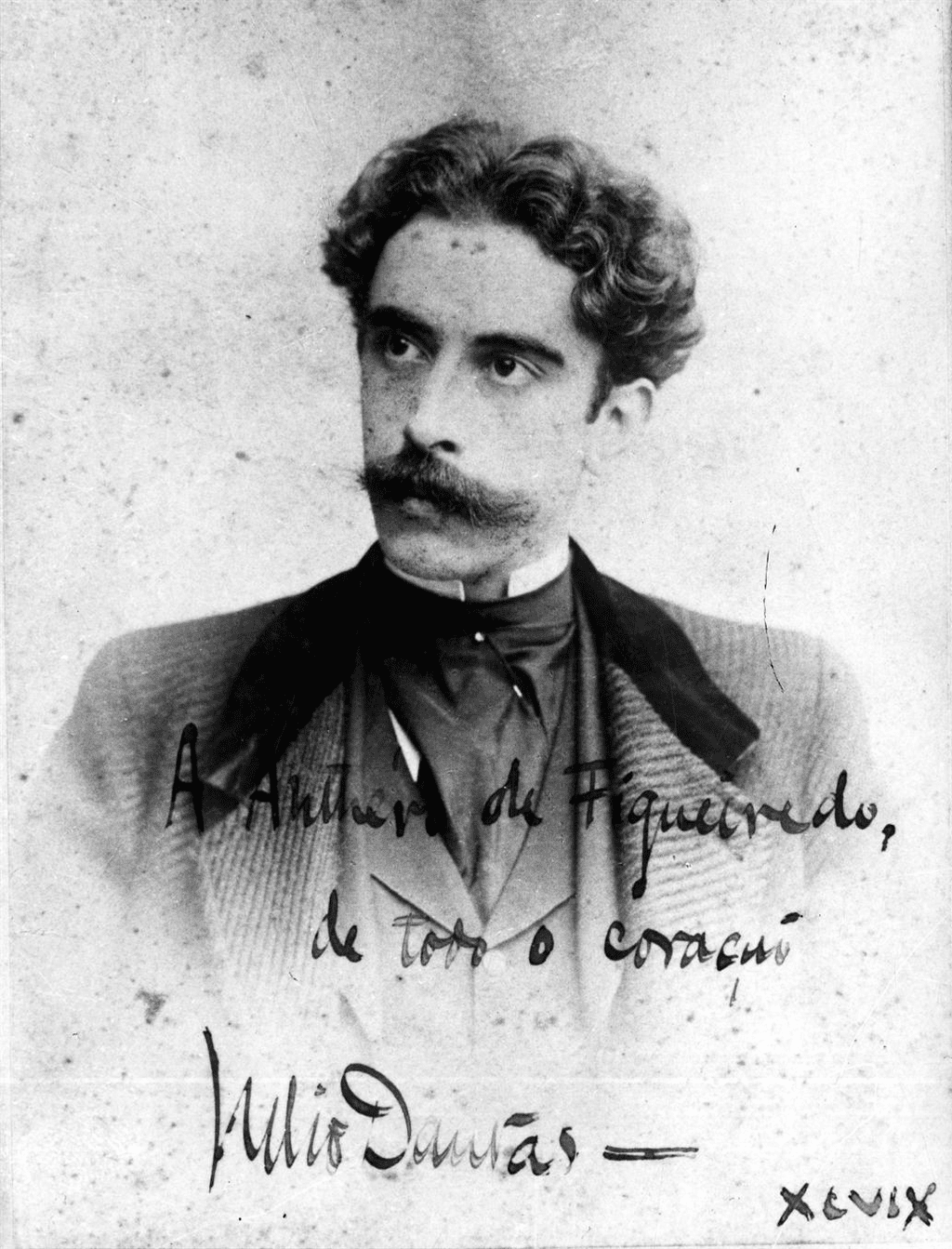 Last but not least, Antero de Quental from São Miguel in the Azores was a poet, writer, and philosopher whose earlier works were described as Romantic, though he later rebelled against the Romantic movement. Quental suffered from anxiety and depression later in life, eventually committing s.u.i.c.i.d.e, a period of his life that is reflected in his later work.

20 Hidden Gems In Portugal – Off-The-Beaten-Path Destinations You Need To Visit!

16 Beautiful Portuguese Words and Phrases We Need in English