Due to European roots and its close proximity to the United States, Canada’s traditions are a unique amalgamation of several cultures. Quebec—Canada’s French-speaking province—also has traditions that the rest of Canada doesn’t follow. Here’s a look at some of the country’s unique traditions.

Although people around the world celebrate Halloween, it’s a big deal in Canada. Between 2004 and 2014, the commercial revenue from the holiday doubled. The Retail Council of Canada estimated that in 2014, Halloween became a billion-dollar industry in Canada alone. 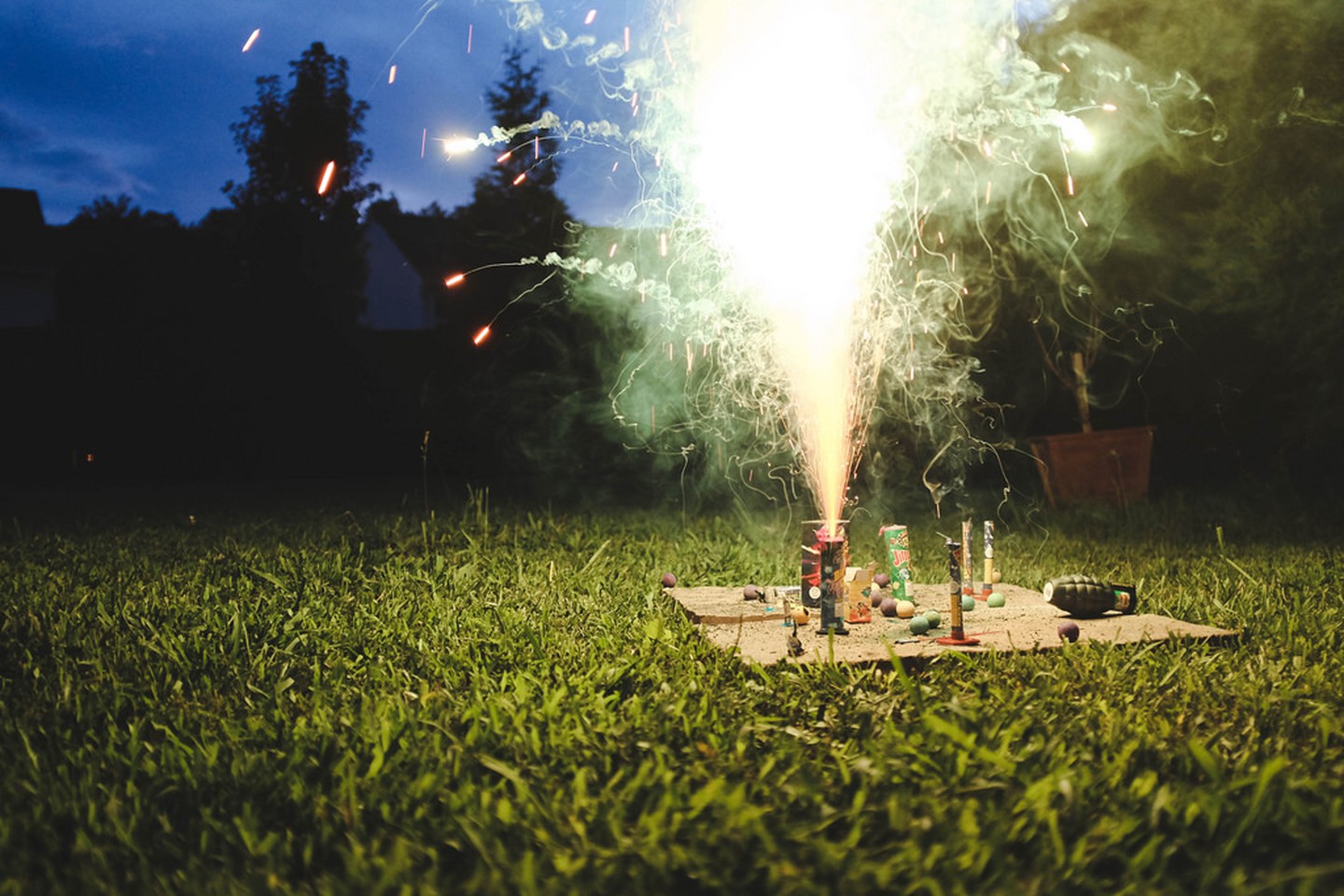 In Vancouver, the only time residents can legally set off fireworks in their backyard is on Halloween. Permits must be obtained, and people must be over 19 to buy and set off the fireworks. But this tradition means the city gets very loud on Halloween night.

A dated European tradition, Canada is now the only country that participates in the New Year’s Levee. The tradition began in Canada in the 1600s. It’s an event held by each province’s lieutenant governor and the governor-general to mark the start of a new year and to allow citizens to pay their respects.

In Edmonton, for example, residents can tour Government House, enjoy refreshments and send a postcard to Canadian troops serving overseas. It’s also a tradition in the units and headquarters of Canadian Forces, where officials receive and greet guests to welcome in the new year.

“The Greatest Outdoor Show on Earth”—that’s the Calgary Stampede, an annual extravaganza that happens every July in Calgary, Alberta. The Stampede’s core purpose is “to preserve and celebrate western heritage, culture and community spirit.” They celebrate through concerts, rodeo events (with big money prizes), carnival rides, exhibitions, a parade, and agricultural competitions. The Stampede is one of Canada’s biggest traditions, as over one million people from around the world visit every year. 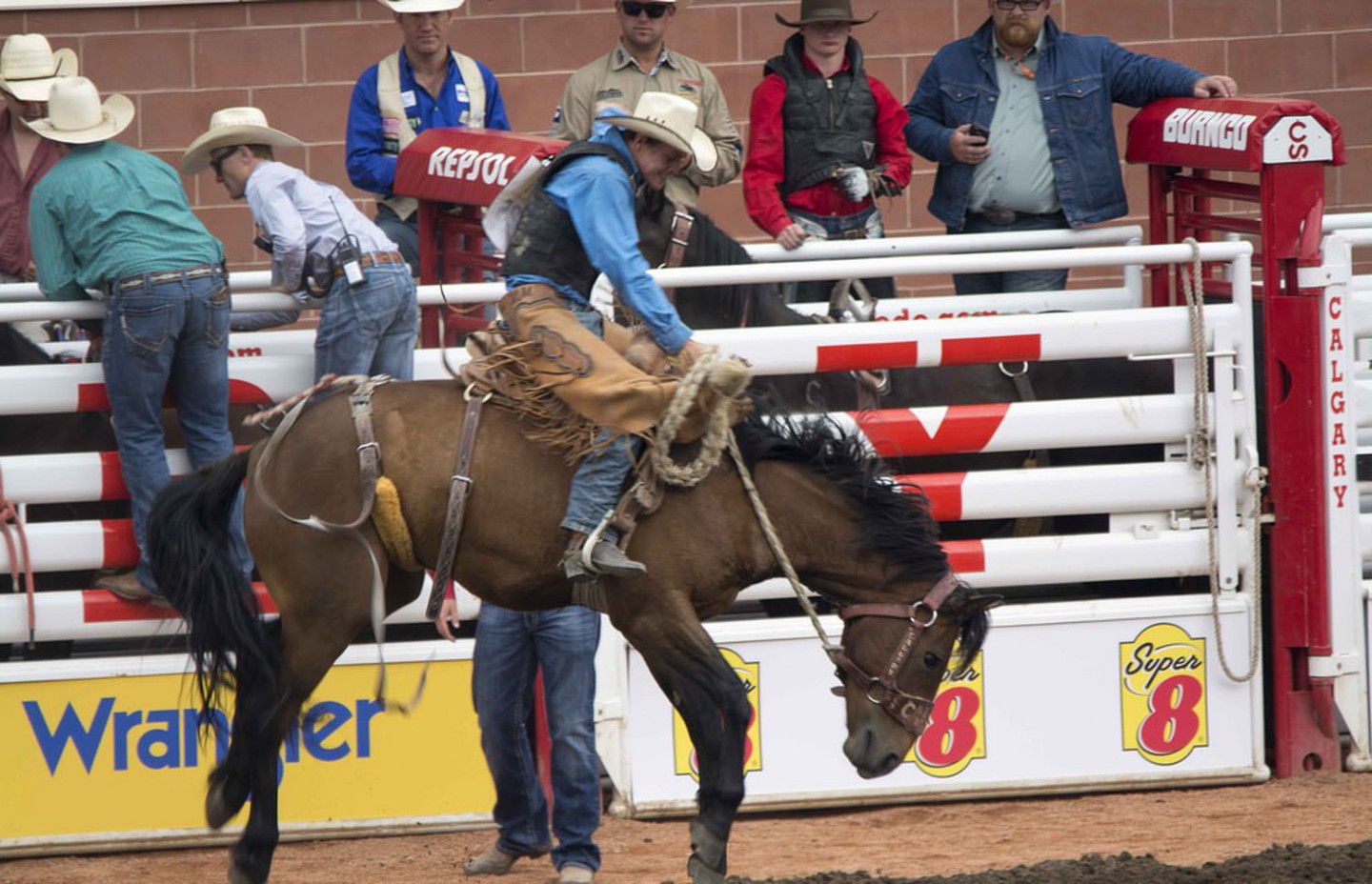 This tradition is an unusual one that involves the Canadian Minister of Finance, and now provincial finance ministers, wearing new shoes to deliver the new budget. Its roots can be traced back to 1960 when Donald M. Fleming followed the practice after the media described it as traditional.

But in 1966 when Mitchell Sharp wore new shoes on budget day, he learned there was no tradition behind it at all. Nevertheless, the custom has continued to the present day. In 2016 and 2017, Finance Minister Bill Morneau wore new black lace-up shoes for both of his deliveries, which were each made by different Canadian designers.

Canada has its own Thanksgiving tradition, which is slightly different from its American counterpart. Turkey and pumpkin pie are still both centerpieces of a Thanksgiving meal in Canada. However, the date is always the second Monday in October, and it’s a statutory holiday across the nation, except for in the Atlantic provinces.

Thanksgiving was celebrated on different days and for different reasons until January 31, 1957, when the Canadian Parliament said: “A Day of General Thanksgiving to Almighty God for the bountiful harvest with which Canada has been blessed…to be observed on the second Monday in October.” 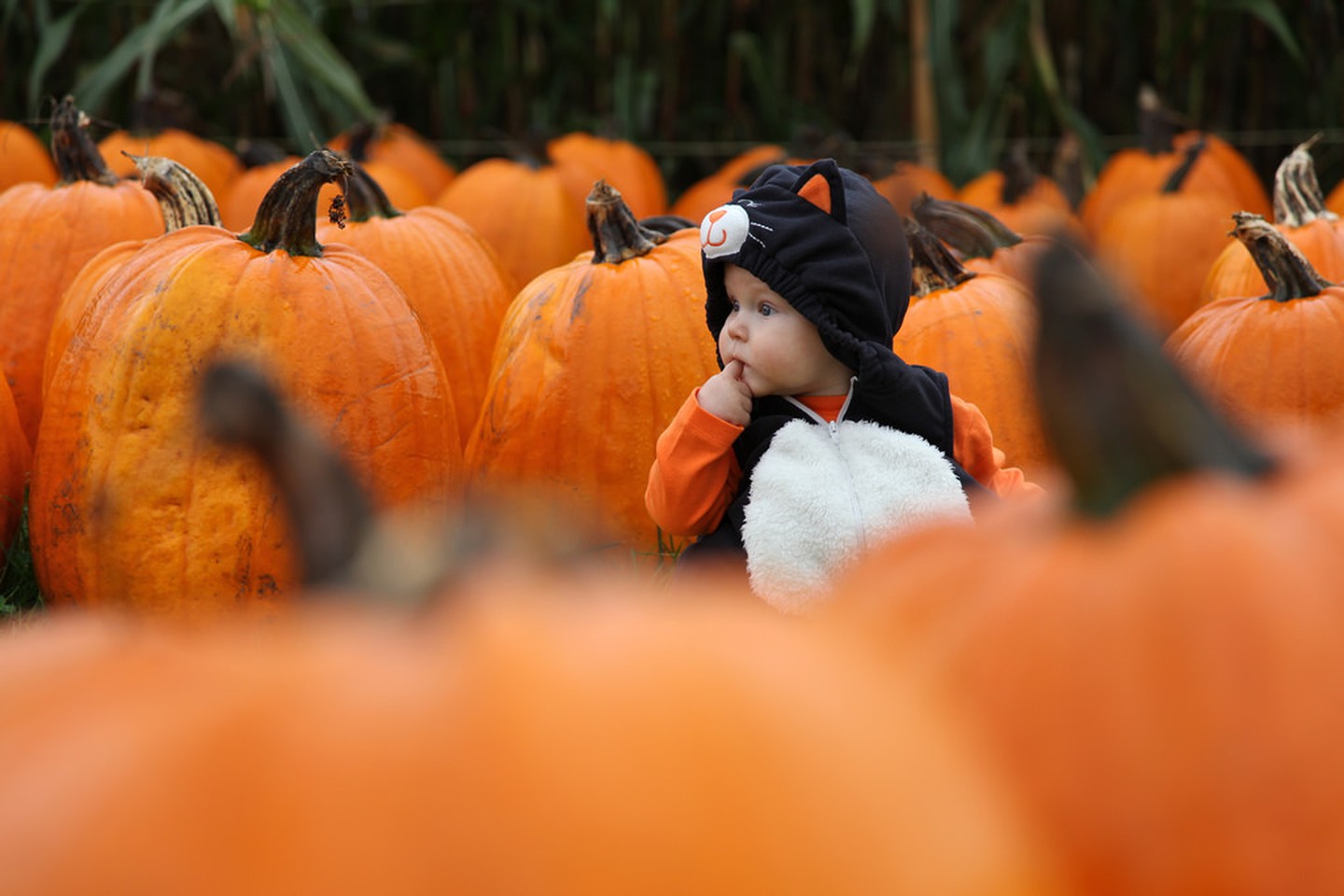 Quebec has a few unique traditions. For example, in spoken French, Quebec locals usually use the formal pronoun “Vous” when speaking to someone new. They don’t switch to the more casual “to” unless invited. It’s also common for people to greet each other with a kiss on each cheek (left then right), while handshaking is the tradition in the rest of Canada. Finally, when attending dinner parties, purchasing high-quality wine and sending flowers beforehand are both common occurrences.

Five Uniquelakes In Canada You Should Not Miss