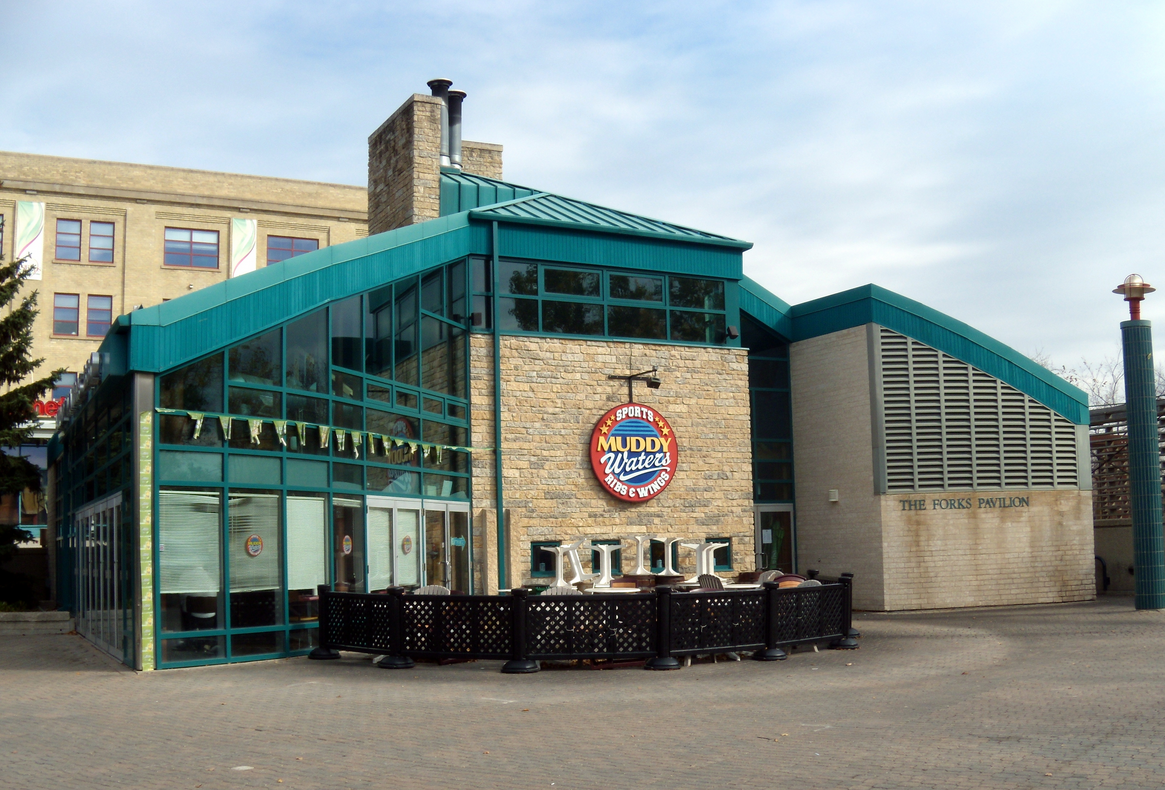 Signboards, sculptures, and exhibits along picturesque walking paths through The Forks National Historic Site riverside park provide information about that history. The Modena Celebration Circle is a shallow natural amphitheater that pays homage to the 6,000 years of First Nations people in the area. It features sculptures, a sundial, and a ceremonial fire pit. If you’re lucky you may come across a cultural celebration as you walk by. 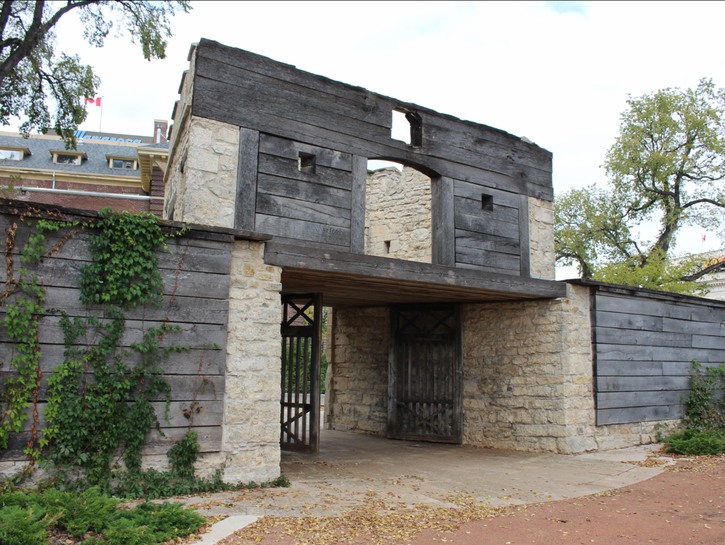 The museum building itself is a historical artifact. A former Grey Nuns’ convent built between 1845 and 1851, it is the oldest remaining structure in Winnipeg, and an example of a building technique known as Red River Frame construction where squared oak logs with tapered ends were stacked horizontally on a foundation of fieldstone or other available material and placed into grooves in upright timbers. 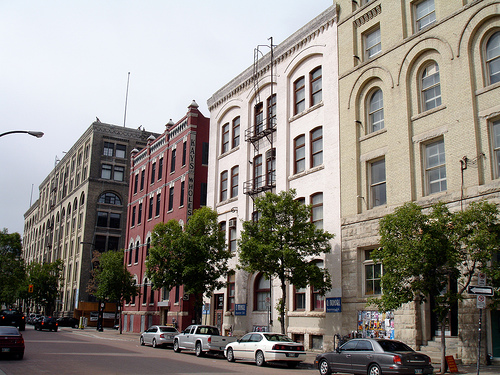 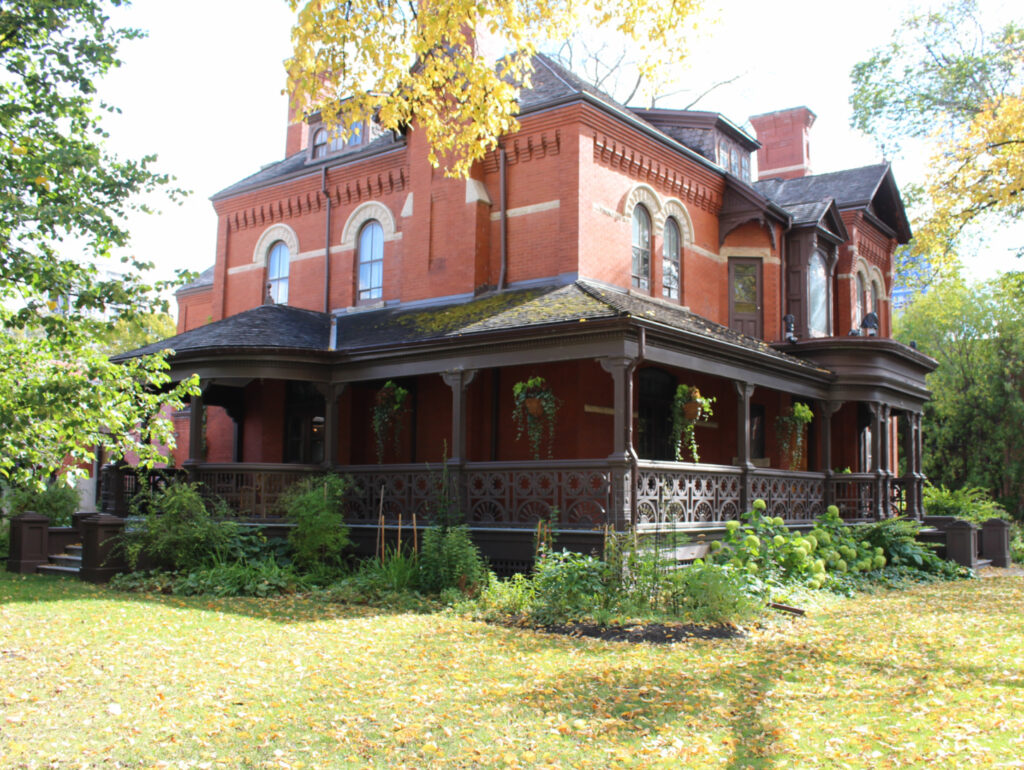 9 Cool Things To Do In Vancouver, Canada