One of the most eminent features of New Zealand is its well-maintained wildlife reserves. The region of Whangaparaoa, or known as the Bay of Whales in English for its frequent sightings of dolphins and orcas, has kept to this word in animal conservation. It has a population of no more than 40,000 people and is part of the North Island’s Hibiscus Coast. The town of Whangaparaoa is not only an ideal retirement escapade from the bustling Auckland Central Business District, but also a natural paradise for bird-watchers and aquatic-life lovers. We recommend four of the most acclaimed activities for you to discover the best of New Zealand’s wildlife.

The park is not named after William Shakespeare with a spelling error, the Shakespear family have owned the land since the 1880s. On a good day, bird-watching is one of the main highlights here at the park. Try to spot some native birds, such as the blue-feathered ‘tui,’ a pigeon lookalike, ‘kereru,’ the large red-faced ‘pukeko’ and other migrated birds like the Californian quail and peacocks at the Te Haruhi Bay. There are also planted native flora and the pohutakawa trees are especially stunning in December.

Alternatively, you can also climb up the Tiri-tiri walking track and see the Hauraki Gulf, Rangitoto Island, and Tiritiri Matangi Island from the top of the sandstone cliffs. Tourists can also take a picture with its photo frame landmark situated at the entrance of the park. The locals have also recommended to swim, kayak and fish at its nearest beaches; Te Haruhi, Army Bay and Okoramai Bay, as well as to have a barbecue on a hot summer’s day, as the park includes a barbecue facility.

The Gulf Harbour Marina boasts as one of the biggest marinas in New Zealand. Situated 4 kilometers (2.4 miles) from the end of the Whangaparaoa Peninsula, the marina is rich with sea life and home to some of the most luxurious yachts. If you are visiting from Auckland, the best way to arrive to Gulf Harbour Marina is through the Fuller’s Cruise. You will stop at Pier Z of the marina and you will observe that there are various fish species that you can feed, such as snapper, kawaii, kingfish and local-bred stingray. The locals recommend to buy some bait called ‘pilchards,’ from the Ripples Cafe, which is a 2-minute walk south of the pier.

3. Catch a glimpse of dolphins at Manly Beach

As one of the main beaches off the Whangaparaoa Peninsula, Manly Beach is tucked into the most remote areas where you can unwind. There are two sub-regions; Big Manly Beach and Little Manly Beach. Locals have spotted playful dolphins jumping and swimming by the bay during high tides by Little Manly Beach. The sightings of a pod of orcas are rare nowadays from this beach, but recently, they were spotted off the Auckland Harbour in February 2017 and passed through the Whangaparaoa Peninsula. At the Little Manly Beach, you can also check out the tidal pools and sit under the native ‘Pohutukawe,’ which resemble Christmas trees.

The Tiritiri Matangi Island is 30 km (18.6 mi) far from central Auckland and features one of New Zealand’s most renowned, ongoing projects for animal and wildlife conservation at its open bird sanctuary. In contrast to Shakespear Regional Park, the island provides refuge for endangered bird species across the country and is in fact, uninhabited by people. There are a range of rare, native bird species, but you will frequently spot the yellow-bellied, native bellbirds called the ‘korimako,’ the large and flightless ‘takahe,’ the blue-chinned ‘kokako’ or in English, the wattle birds, and of course, the infamous kiwi bird. You will see a similar resemblance between the ‘pukeko’ and ‘takahe’ because of their colors, but the main differences are that the takahe is flightless and larger than the ‘pukeko.’ Because most of these birds are endangered, please respect them by keeping a good distance while visiting.

As you will discover the abundance of birds that the island will offer you, the 1864 lighthouse is definitely worth a visit. This white, cast iron-made lighthouse is the oldest and most well-maintained in New Zealand. Visitors are welcome to see stunning and panoramic views of the island. Before you embark on your journey to this island, you are advised to bring your own food and beverages as there are no cafes and restaurants.

Nature lovers and adventure seekers are like this one’s for you. Arthur’s Pass National Park is on the eastern side of New Zealand and is one of the most beautiful mountain views to come to see first hand when traveling to Whangaparaoa. This stunning 2,000 m (6,561 ft) summit also extends to bridges, viaducts, rock shelters, and waterfalls thanks to strategic civil engineering, giving visitors, even more, convenience and accessibility. Arthur’s Pass is best for short and long walks, skiing, mountaineering, while walking on village tracks and routes are commonly what people come to Arthur’s Pass for, it’s recommended to only do so during good weather conditions. Go on a nature stroll and snap a stunning shot of Arthur’s Pass to grace your Instagram feed with one of New Zealand’s finest sites.

6. Go for a swim at the quiet beach of Matakatia Bay 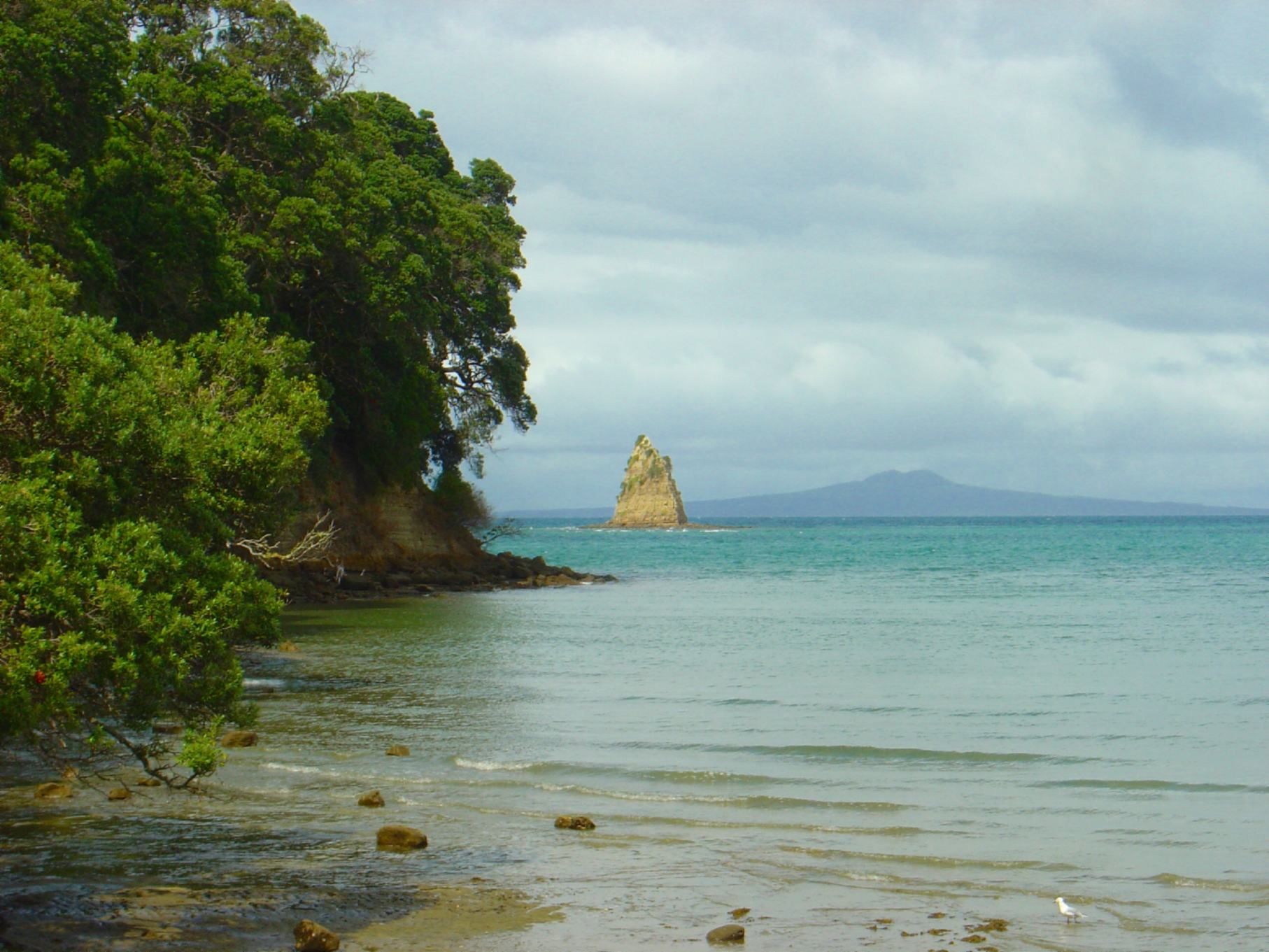 Whangaparaoais a great place for families who travel together and spending time on the beach for a relaxing time during vacation can sometimes be tricky when traveling with kids. However, one of Whangaparaoais’ beaches, Matakatia Bay is an ideal beach for children as it has shallow waters with less boating and jet skiing activities taking place close to the shore. Spend a great day relaxing at Matakatia Bay and be in one with the waves as you wait for the sun to set; a stunning view to end a spectacular day at the beach.

New Zealand’s role in wildlife conservation has gone beyond its comfort zone to provide refuge to the most endangered bird species and to educate their citizens about protecting their animals. Whangaparaoa may be known for its whales and dolphins throughout its existence, but very recently, birds have been prominent as well. Thanks to the wildlife conservationists here, locals are working together towards the greater good, to increase an awareness for future generations about the importance of biodiversity in our Earth’s ecosystem.

The Top 10 Wineries in New Zealand