To say that Portugal loves azulejos would be an understatement; these beautiful glazed tiles are used all over the country as a prominent form of decoration and are key features that make Portugal unique. Although they come in many patterns and colors, historical and religious mosaics in blue and white are a primary theme that adorn even famous landmarks such as Porto’s São Bento railway station.

The Portuguese aren’t the only people to use azulejos in decoration, and these mosaics are believed to have African origins, but they were introduced to the Iberian Peninsula in the 14th century and exploded in popularity in Portugal during the 18th and 19th centuries. Anyone wanting to learn more about their history and evolution in Portugal should visit the National Azulejo Museum, housed inside the 16th-century Madre de Deus Convent. Set aside a couple of hours to walk through this expansive museum, especially as some rooms, like the chapel and cloister, seem to have the power to render visitors awestruck. A regular ticket costs €5. 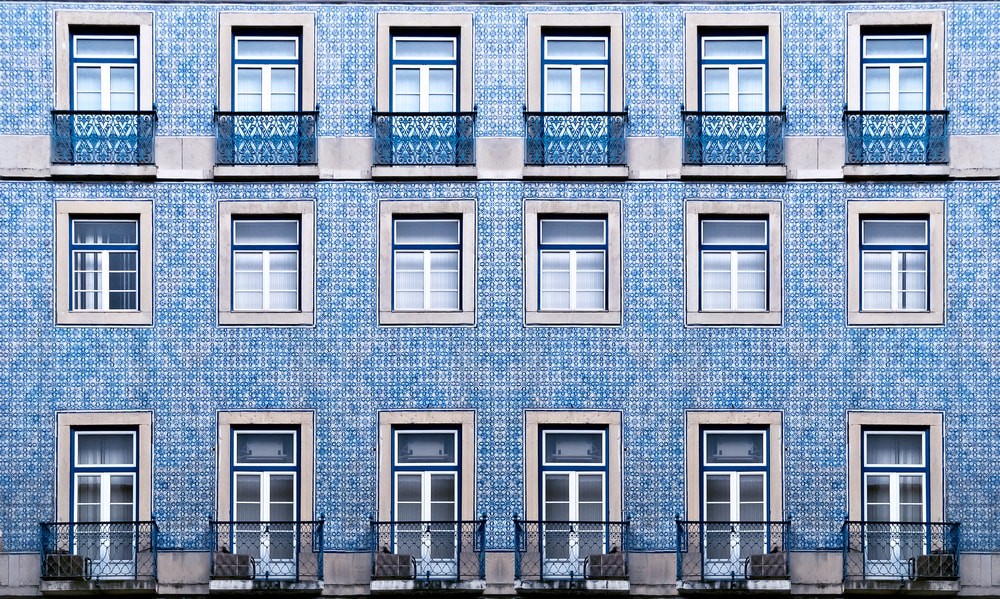 Lisbon windows with typical tiles on the wall | © Gubin Yury/Shutterstock 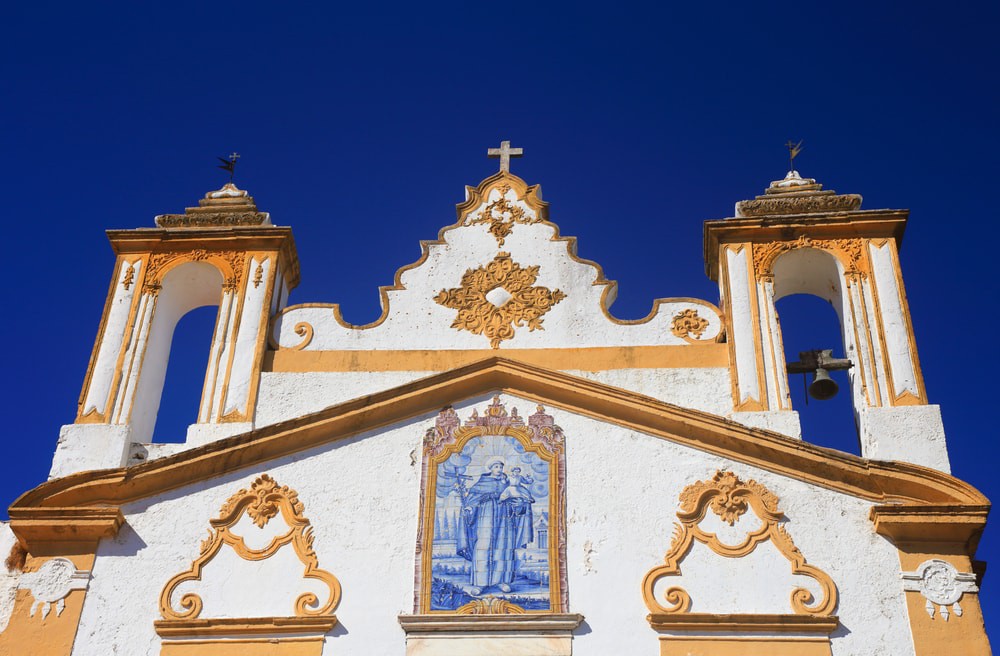 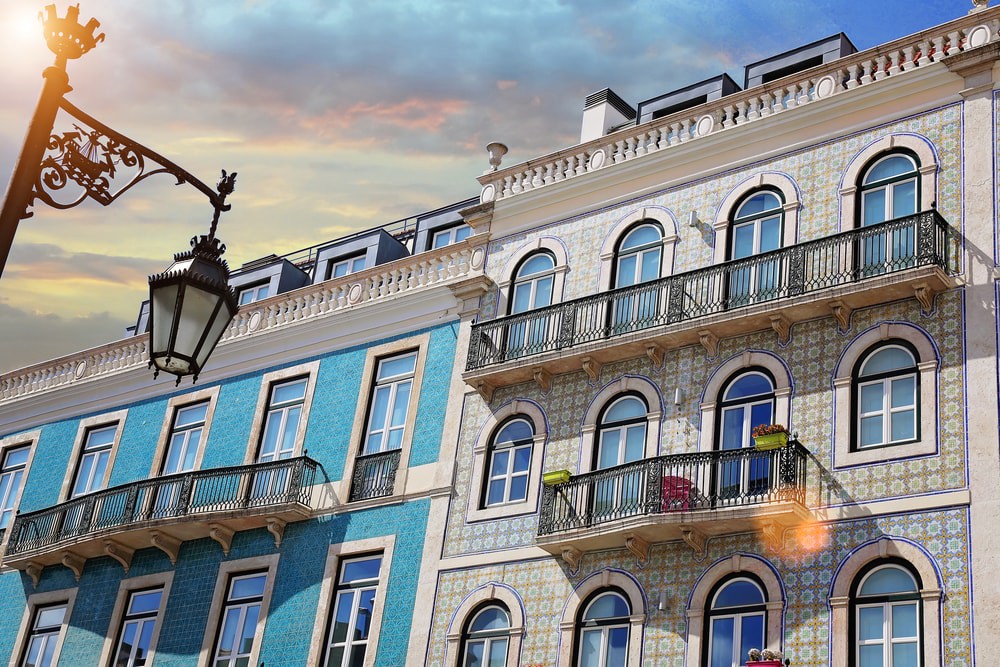 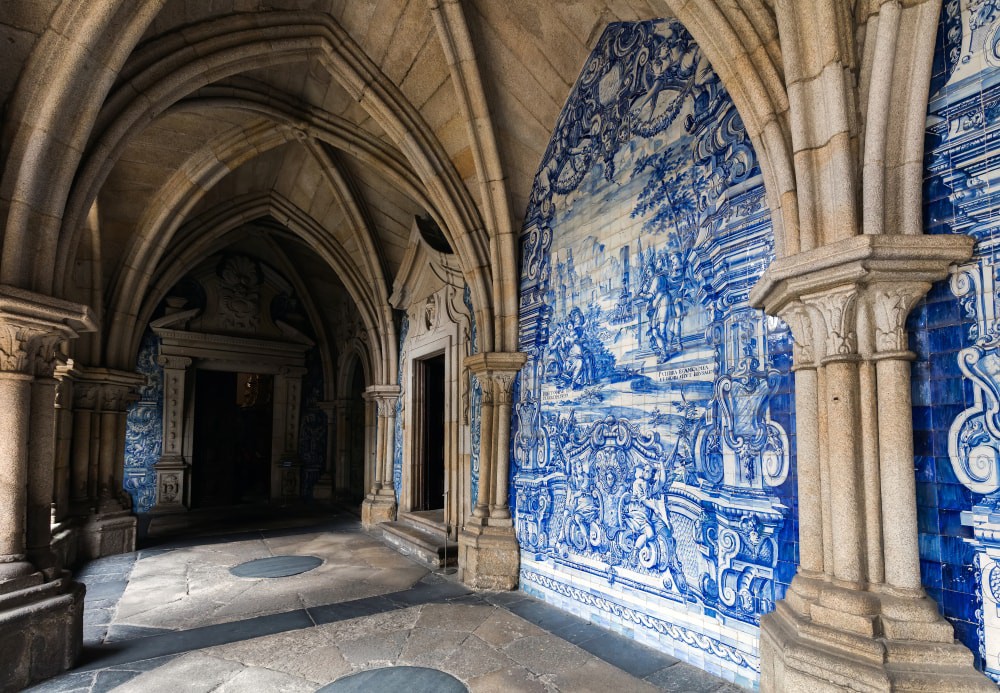 There may not be any other country in the world that uses azulejos as prolifically as Portugal, which is one reason that the tiles are virtually unique in Portuguese culture. Modern and contemporary architecture and artwork display them in a rainbow of hues, but white and blue continue to be the main color scheme. It is believed that these two tones represented (and continue to represent) Portugal’s maritime history and its role during the Age of Discoveries. 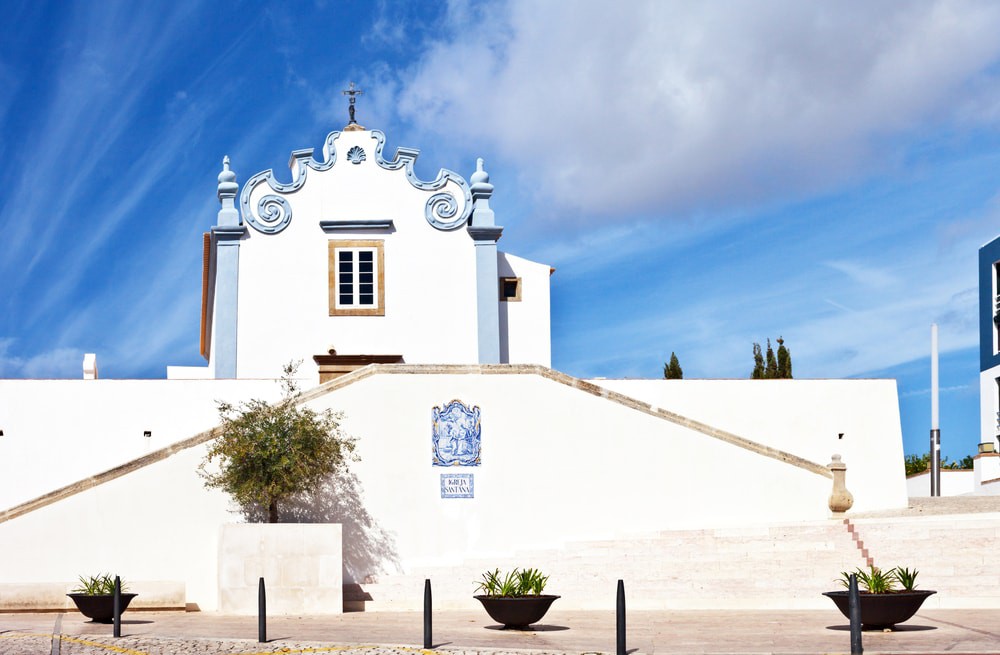 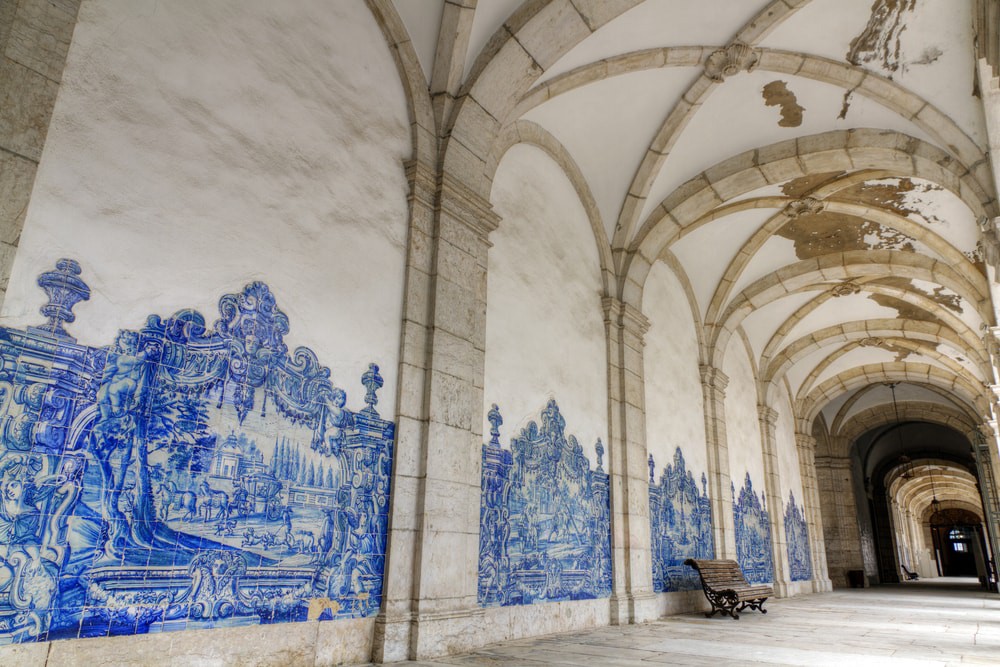 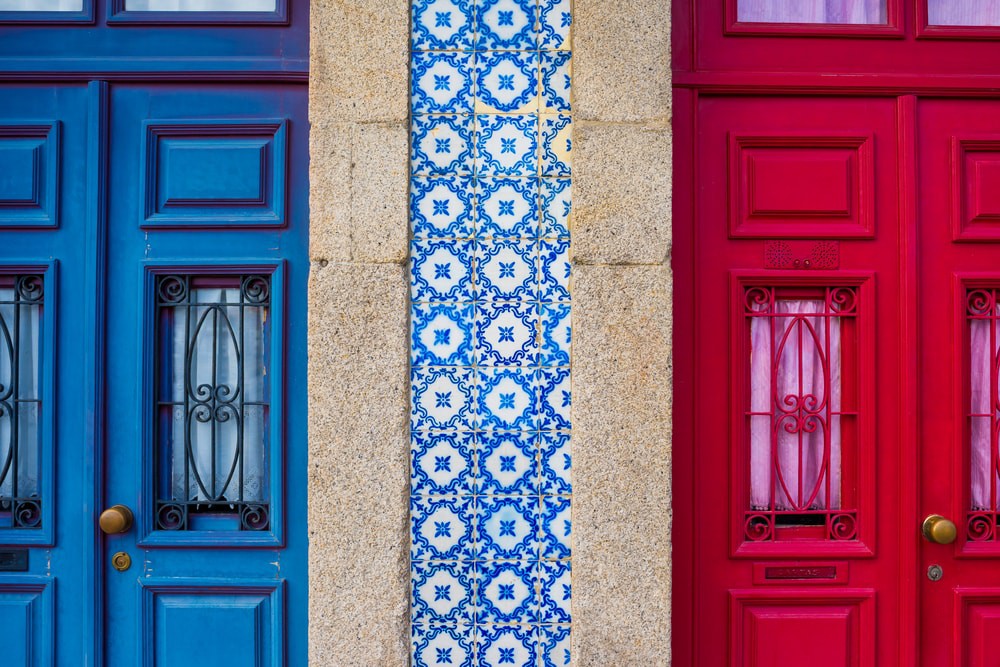 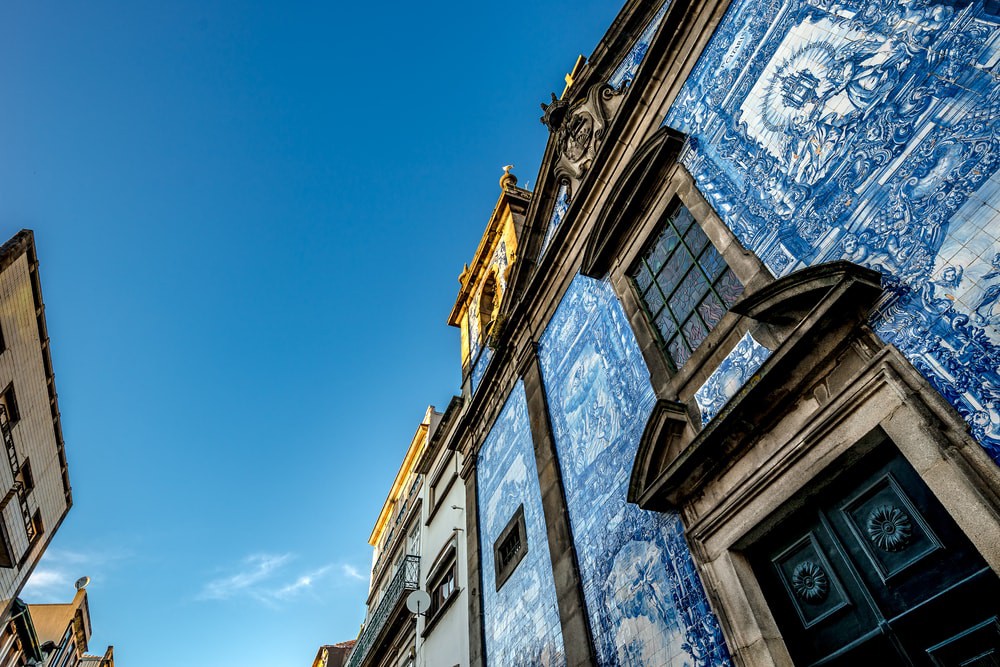 Finding a city, town, or village that doesn’t display azulejos in its decoration is nearly impossible, and many private homes also showcase the tiles. They are found everywhere, literally, and the city of Porto has some of the most beautiful facades in the country, which include the 18th-century Igreja de Santo Ildefonso and Capela das Almas (Chapel of Souls), as well as the narrow houses lining the Ribeira District. The São Bento railway station’s interior is also visited by hordes of tourists looking to snap a photo of the incredible floor-to-ceiling azulejo mosaics. 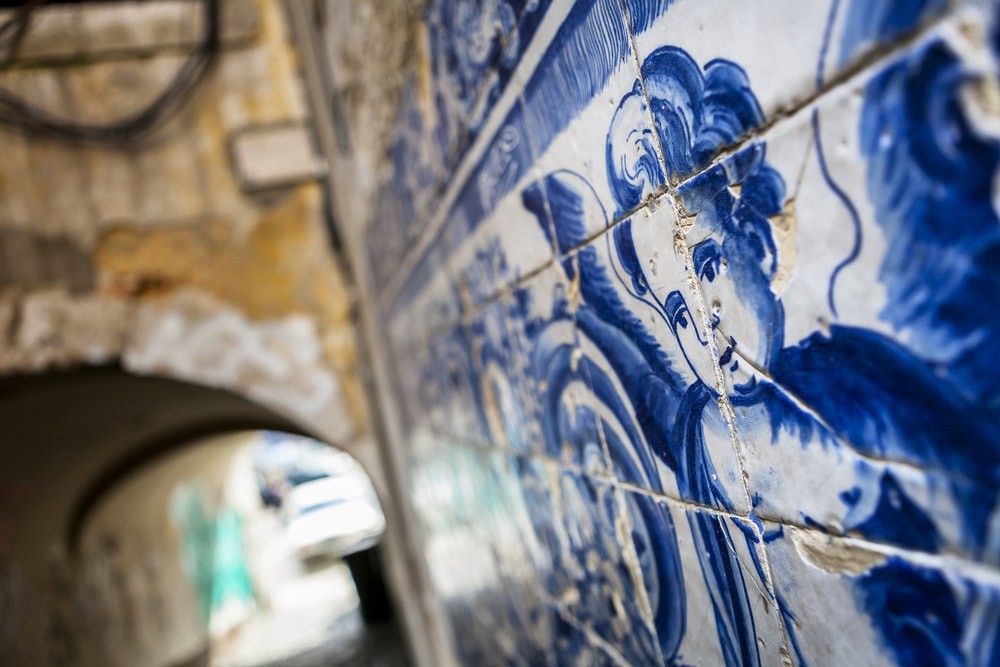 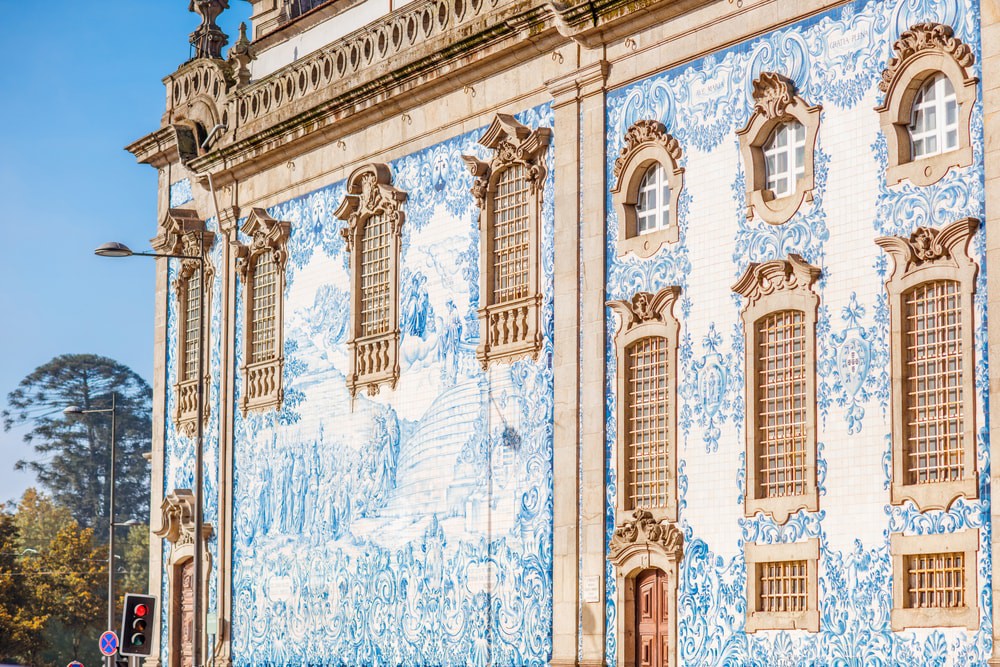 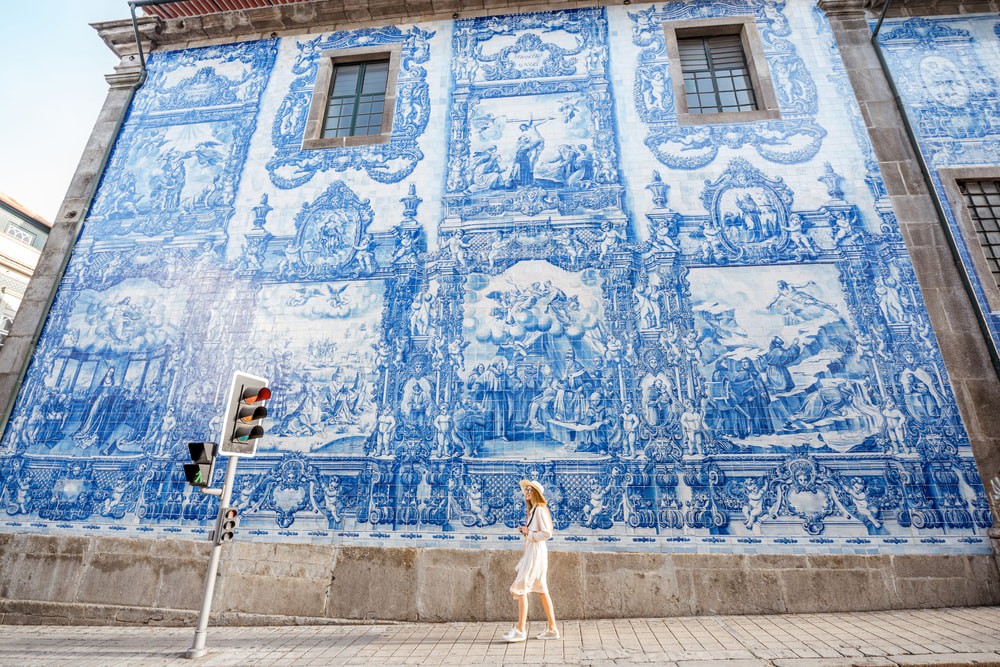 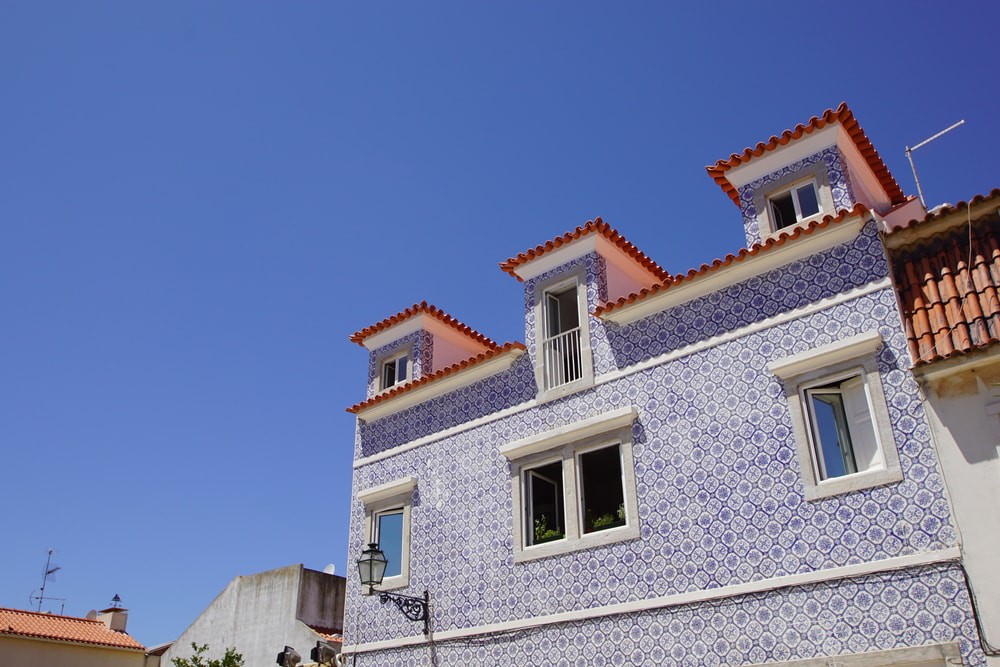 Each city has its own major landmark showcasing this unique style, so no matter where you visit, it will be easy to capture more than a few Instagram-worthy photos.

If you’re visiting Lisbon, make a stop at São Vicente de Fora, the location of the National Pantheon and the weekly Feira da Ladra market. Both landmarks are among the best in the city, and this is also home to the city’s largest piece of street art, made up of precisely 52,738 azulejo tiles. 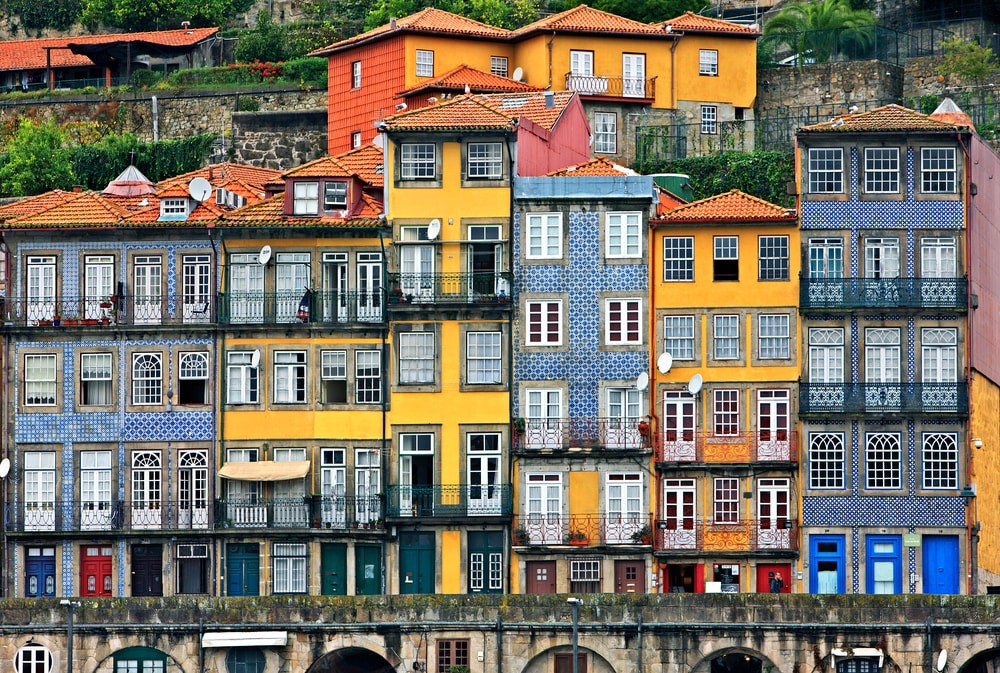 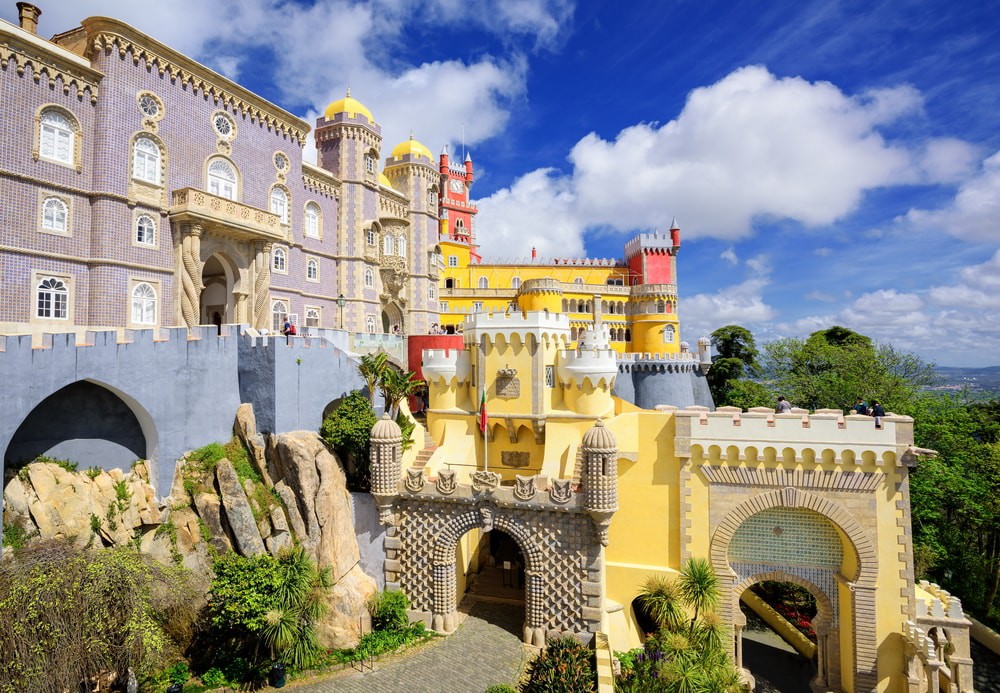 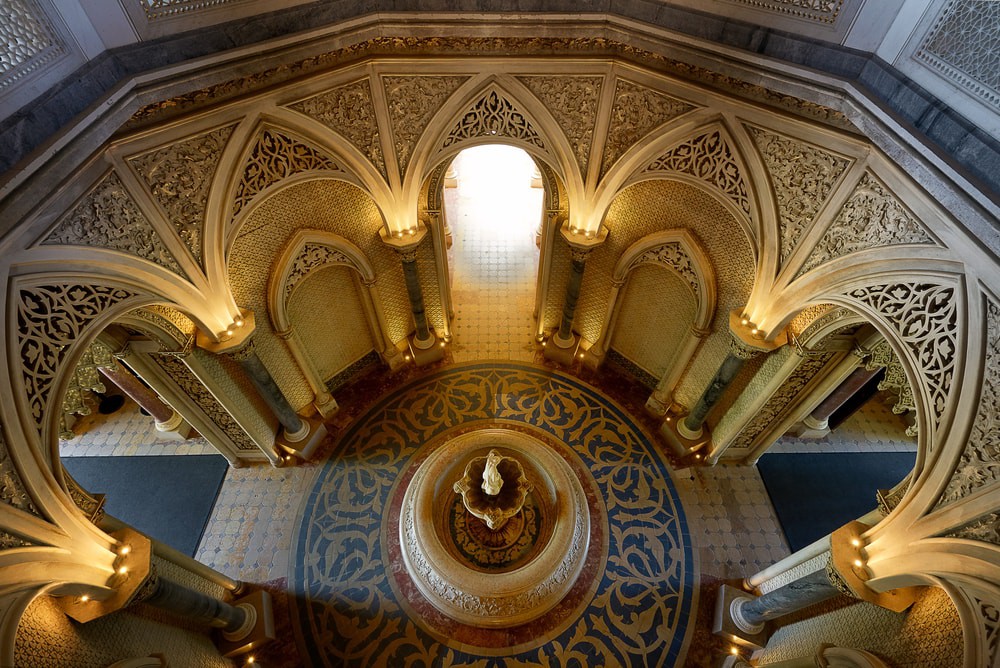