I hate to admit but I think I know more places in other countries than in my own country. This is actually really embarrassing because Austria is not that big. It covers an area of a bit less than 84,000 square kilometers. Even when it comes to its history, I’m not an expert at all. It’s not that I don’t like history – actually, I LOVE it – but just in general and not about Austria in particular. And let’s be honest: I forgot almost everything I learned about it in school.

So to refresh my brain (and also learn new things), I decided to write down 50 interesting facts about Austria.
But hey, this blog post shouldn’t be for me only! I want to teach you a bit more about my country too so you’ll be prepared for your trip here. It’s never wrong to know some basic facts about a destination.

1. The Austrian Alps cover 62% of the country’s total land area.

2. Austria is home to Europe’s tallest Waterfalls – the Krimml Waterfalls. They reach a height of 380 meters.

3. The largest ice cave in the world can be found in Werfen. It extends for almost 42 kilometers.

4. Even though Austria is very small, it shares borders with eight other countries: Germany, Czech Republic, Slovakia, Hungary, Slovenia, Italy, Switzerland, and Liechtenstein.

5. Austria is one of the world’s most eco-friendly countries – about 63% of waste is recycled and most of the electricity comes through the use of renewable energy sources.

6. The mountain Großglockner (3,798 m) is the country’s highest point. 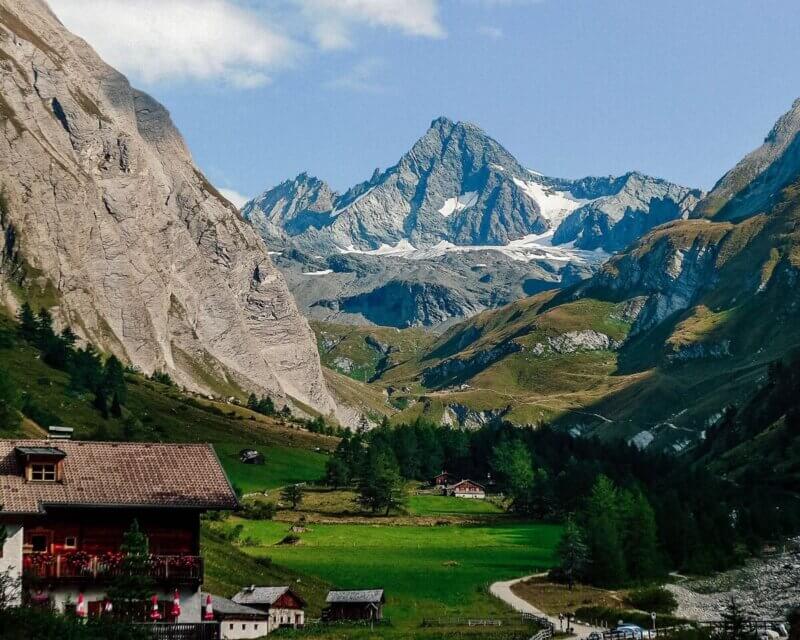 7. Approximately one-third of the country’s forested lands is protected area.

9. Whether it’s alpine or downhill – skiing has been the most popular sport in Austria for more than 100 years. 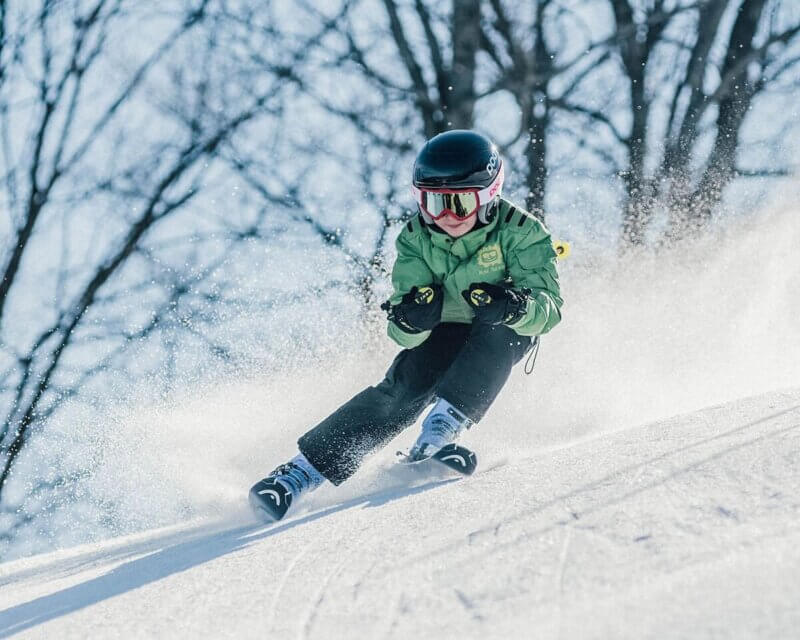 10. The Tyrolian city Innsbruck has hosted the Winter Olympics twice. Once in 1964 and again in 1976.

11. In the 19th century, Austria was one of the most powerful countries in the world. Back then, the total area was almost 700,000 square kilometers.

12. The best-preserved Stone Age man in the world was found in the Oetz Valley in Tyrol. His name is “Oetzi” and he d.i.e.d around 5,300 years ago.

13. Postcards were first published in Austria.

15. The Austrian flag dates from 1191, which makes it one of the oldest national flags in the world. 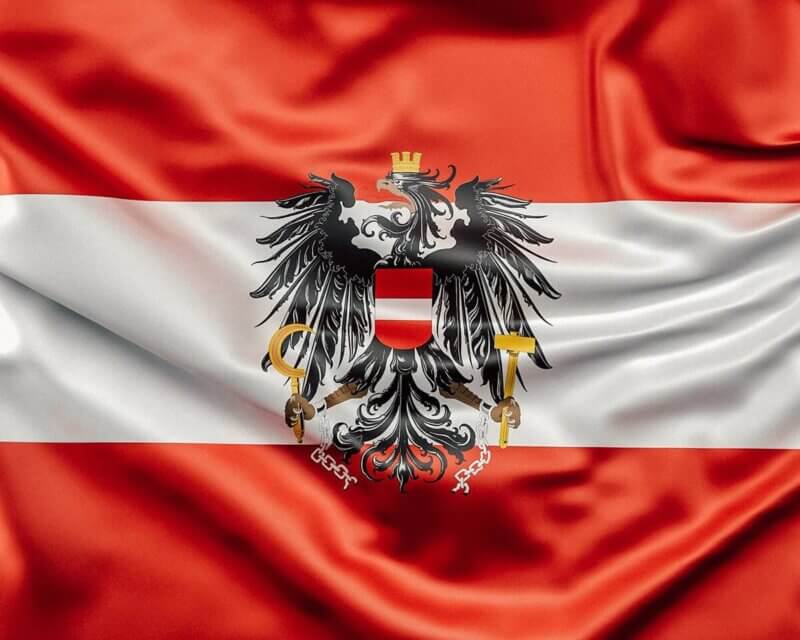 16. Austria is among the six EU countries that are not members of NATO.

17. Austrian Bertha von Suttner was the first woman ever to win the Nobel Peace Prize in 1905.

18. The Tiergarten Schönbrunn in Vienna was founded in 1752 and is the oldest zoological garden in the world.

19. In Austria, it’s considered bad luck if you share a toast and don’t maintain eye contact with the other person.

20. The Austrian National Library in Vienna is home to more than 2 million books and one of the world’s major libraries. 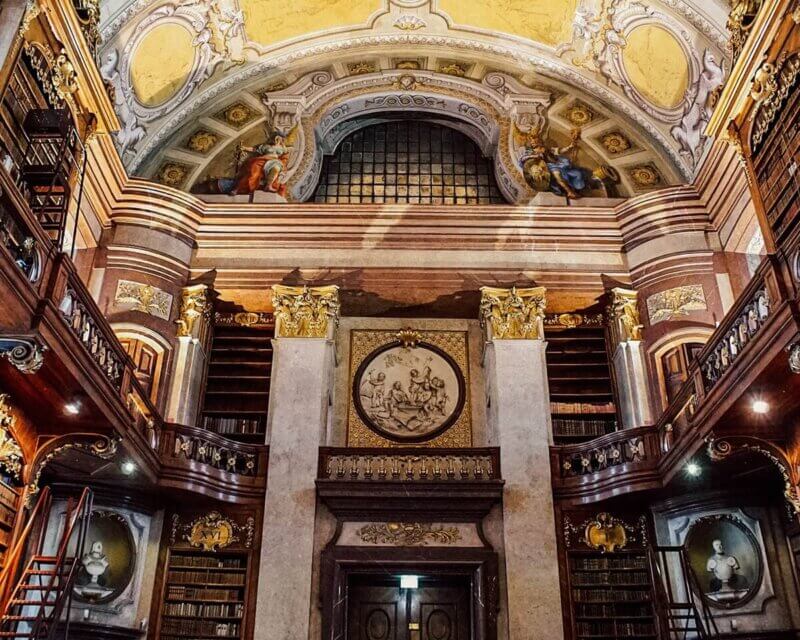 22. Austria is always among the countries with the highest standard of living in the world.

23. In 1818, the Austrian Joseph Madersperger invented the sewing machine.

24. Freedom of religion is important in Austria and every child over the age of 14 can decide the religion on their own.

25. Around one-fourth of Austria’s population lives in the capital city Vienna.

26. The former summer palace of the Habsburgs, Schönbrunn Palace, has more than 1,440 rooms.

27. Military training is mandatory for all Austrian men and it lasts less than a year.

28. The average life expectancy is 81 years.

29. Austria is the birthplace of some of the world’s most famous artists, for example, Gustav Klimt and Egon Schiele.

30. The world-famous Spanish Riding School and the Lipizzaner stallions are located in Vienna. 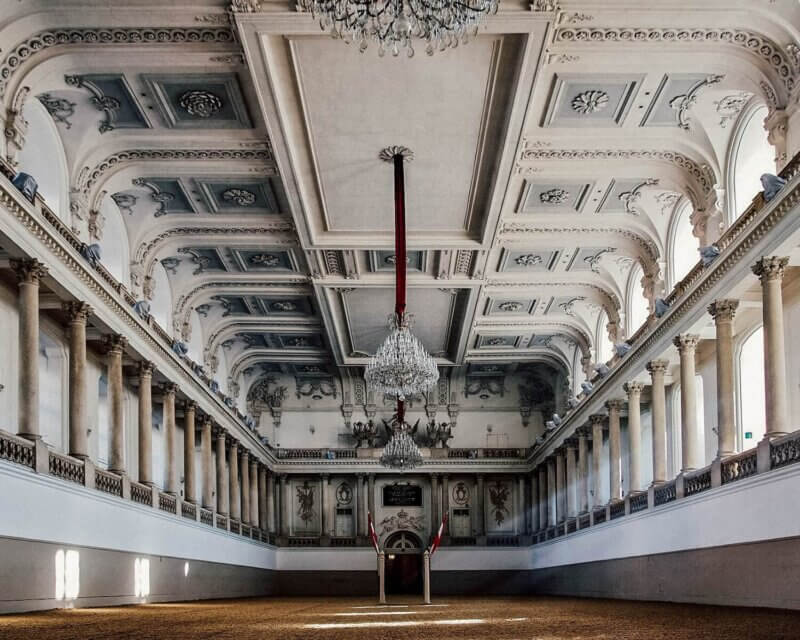 31. Vienna is also home to one of Europe’s most unusual streets. The “Ringstraße” is a circular boulevard and was carved out of fortifications dating back to the 16th century.

32. Arnold Schwarzenegger – former Hollywood actor and governor of California – was born in Austria.

33. The “father of modern genetics” Gregor Mendel was a monk in Austria. He became famous for his experiments with pea plants.

34. Many famous classical music composers such as Mozart, Haydn, Schubert, J. Strauss, Bruckner, and Mahler were born in Austria.

35. The single highest-selling energy drink on the planet “Red Bull” was created in Austria.

37. The physicist Christian Doppler (“Doppler Effect”) was born in Salzburg.

38. Vienna’s Central Cemetery has almost 3 million tombs including the ones of Beethoven, Schubert, Strauss, and Brahms.

39. The annual Salzburger Festspiele is the largest and most important opera and theater festival in Europe. 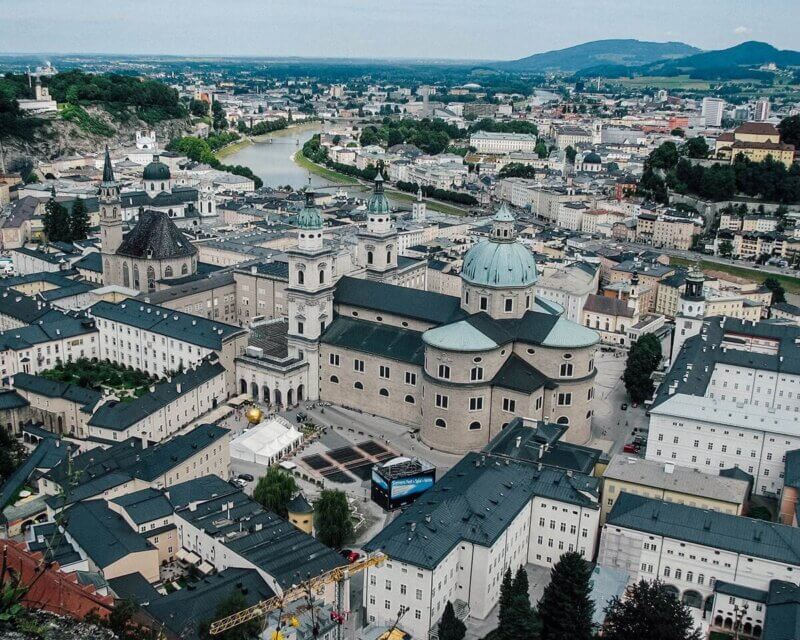 40. The Vienna Boys Choir is one of the most famous choirs in the world and was founded in 1498.

41. Christoph Waltz, an Austrian actor, has won two Oscars for Best Actor in a Supporting Role. Inglorious Bastards in 2010 and Django Unchained in 2013.

42. Ferdinand Porsche, the founder of the sports car company Porsche, was born in Austria.

43. The founding father of psychoanalysis Sigmund Freud was born in Vienna.

44. Vienna is home to one of the world’s oldest amusement parks, the Prater. 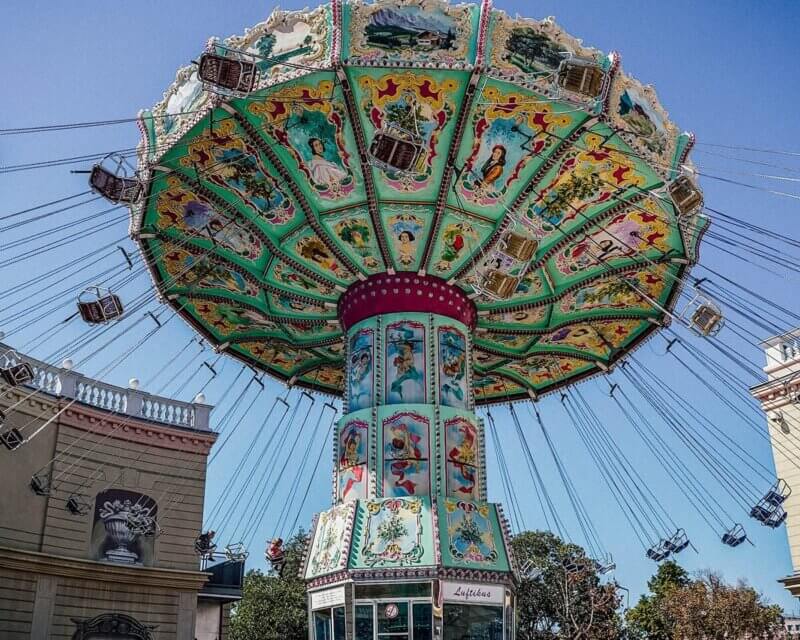 45. Tourism is a very important economic sector that brings in around one billion dollars every year.

46. Austria is a n.u.c.l.e.a.r-free country. The only ever built n.u.c.l.e.a.r power plant Zwentendorf never became operational.

47. Austria is one of the wealthiest countries in the world (based on the GDP).

48. Every Austrian has a minimum of 22 paid vacation days and 13 paid holidays each year.

49. Austrians work an average of 45 hours a week – longer than any other Europeans.

50. Austria was the first country in the world to make national regulations for organic farming.

Things To Do In Hallstatt For A Memorable Trip In Austria