On the island of Kauai, there is an old abandoned sugar mill known as the Old Koloa Sugar Mill. Koloa has a long and interesting history. Come take a look at this unique Hawaiian building.

1) The Old Koloa Sugar Mill Has Been Around Since 1835 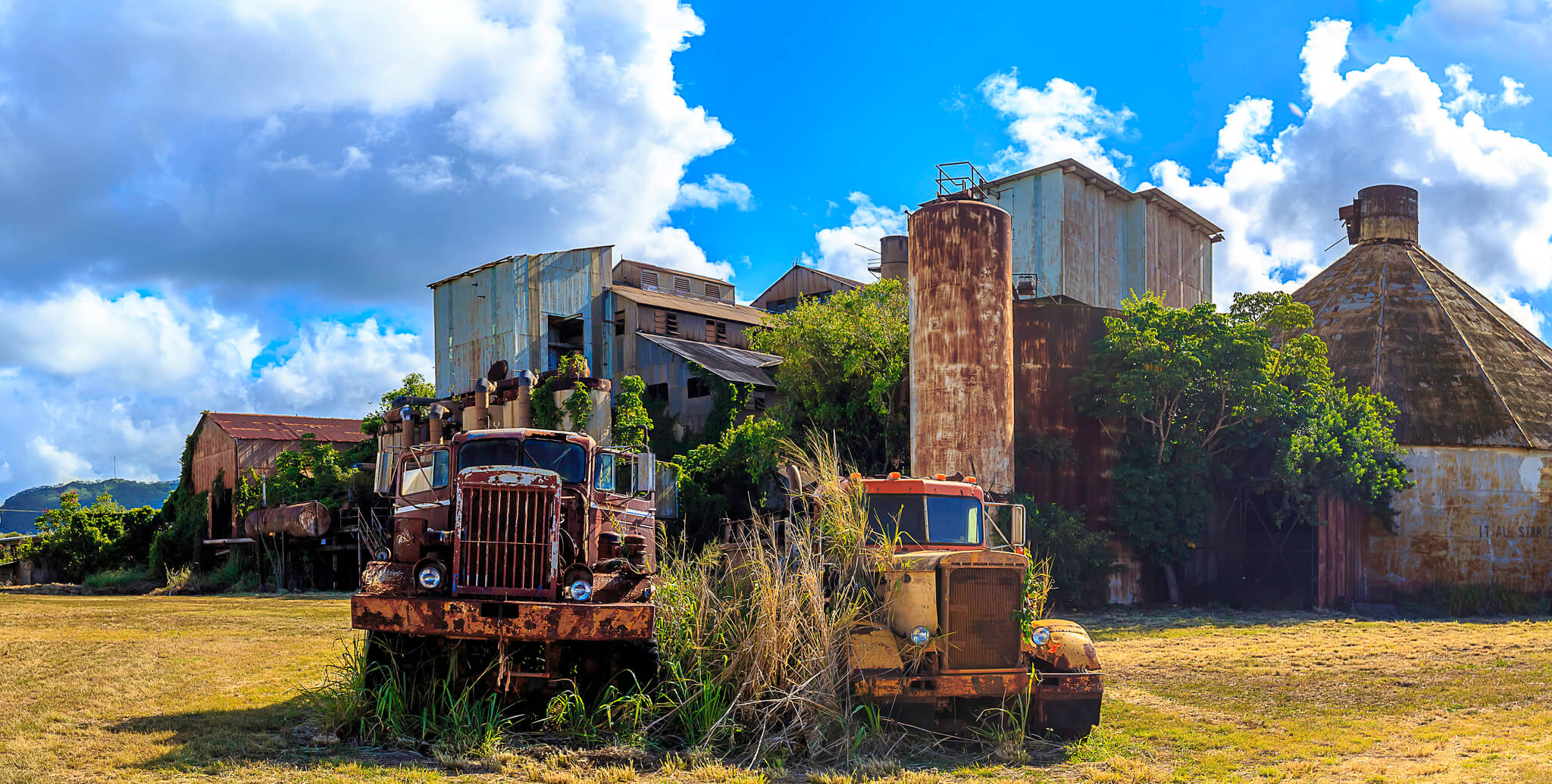 It wasn’t an easy beginning for this mill found on the island of Kauai, though. William Ladd, Peter A. Brimsmade, and William Northey Hooper, founders of Ladd & Co., had a lot of difficulties establishing their mill.

Although ancient Hawaiians were used to raising their own small personal plots of sugar cane, the Old Sugar Mill of Koloa would become part of the first large scale, commercially productive sugarcane plantation in Hawaii!

2) Getting the 1st Lease for the Mill Took Big Connections 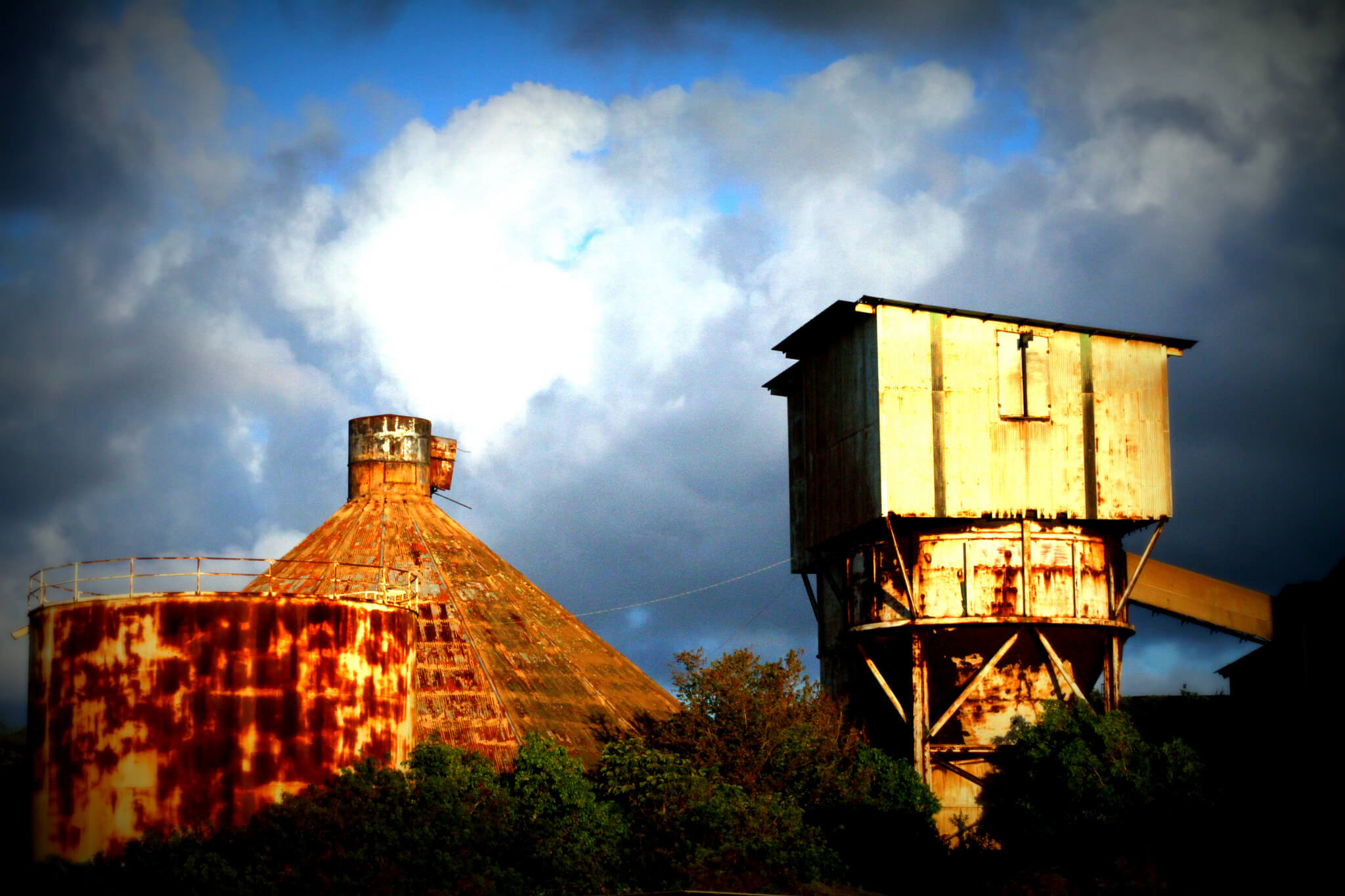 Ladd & Co. worked with Joseph Goodrich and Samuel Ruggles, leaders of the Hilo and Kona missions, respectively. These missionaries had been experimenting with agriculture not only as a means of supporting their missions but also as a source of employment for their students. Hooper, part of Ladd & Co., wanted Reverend Goodrich to manage his company, but his offer was refused, and instead, he was forced to manage the land himself, with no training to speak of in agriculture or engineering. The local Hawaiians initially refused to lease the land to the men and wouldn’t even sell them provisions. But, Ladd & Co. created a partnership with the missionaries, who diligently worked to halt the distillation of molasses into rum, and this finally yielded Ladd & Co. the lease they needed.

3) The Lease They Finally Obtained Was in a Great Location 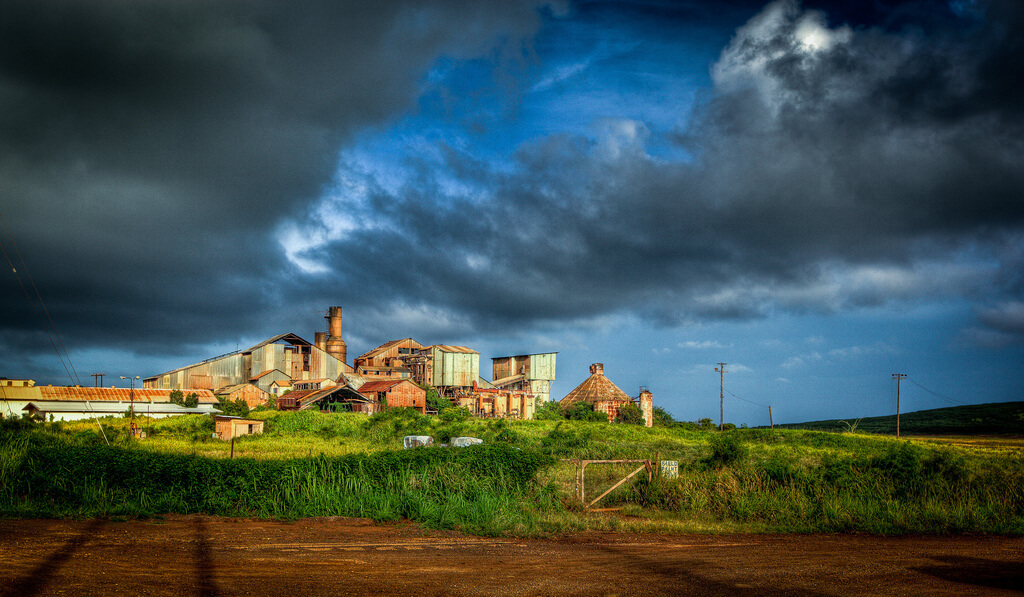 The location for the Old Sugar Mill had a lot to offer. Not only was the soil incredibly fertile and the climate temperate, but it was also located near a good port. Not only this, but Maulili Pool and its waterfall were conveniently located nearby, and would be able to provide the mill with the power needed to process all of their sugar cane.

The original lease, obtained from King Kamehameha III, covered 980 acres, but only twelve acres were actually planted on in the first year. Using traditional wooden rollers that they quickly wore out, the mill produced a small amount of molasses in its first year of production.

In only a handful of years, though, the company was making great strides. They changed the wooden rollers to iron ones, which allowed them to increase their production to more than 4,000 pounds of sugar and 2,700 U.S. gallons of molasses by 1837. The company was doing so well that they spent $16,000 building another mill on nearby Waihohonu Stream.

4) Not Every Part of the Company Was Great Though 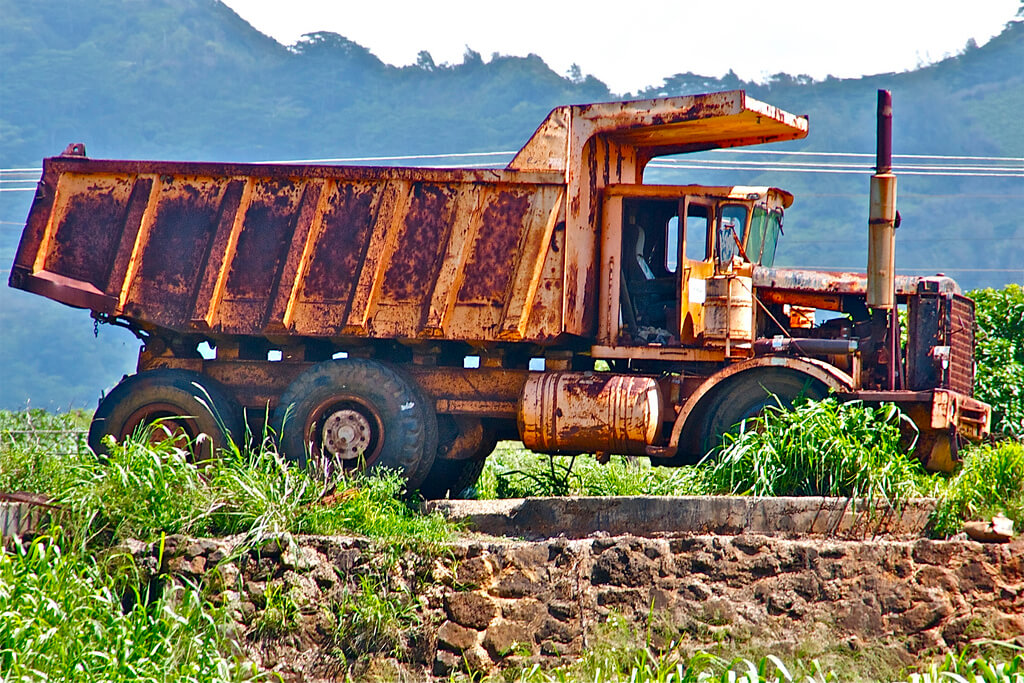 Though production at the sugar mill increased promisingly, the managers of the mill had many disputes with their laborers. They claimed that the Hawaiian workers were “completely worthless… as laborers,” and even went so far as to say that the work of 400 Hawaiian laborers couldn’t even compare to the work of only ten white men.

The plantation workers were hardly making out, though. They were paid just $2 per month, and not even in standard currency. Instead, they were paid in “Kauai Currency,” which they could only use at stores on the plantation. Of course, these stores commonly marked their prices up at least a few percents. On top of this, they were even forced to pay for their living accommodations. It was just a penny a day, but a significant amount at that time and on such a low wage.

Workers revolted in 1841, demanding higher wages, but they were not successful. This would be only the first of many strikes to come. 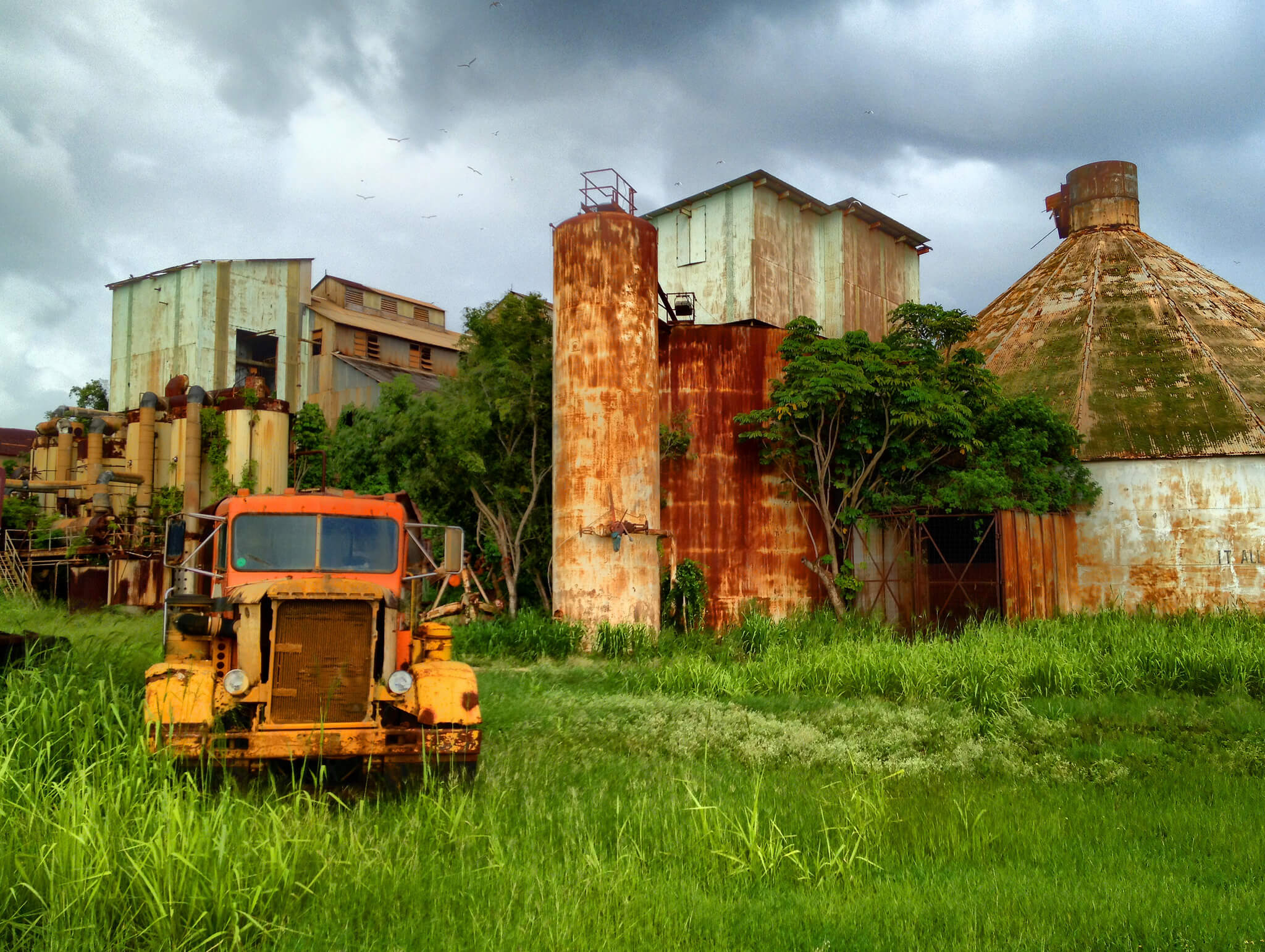 After Ladd & Co. tried and failed to colonize other Hawaiian islands, they were shut down only eleven years after opening. The plantation was repossessed by the Hawaiian government and resold to Hooper’s brother-in-law. This man added a steam engine in the 1850s — the first to be used in Hawaii – and ran the mill until 1874.

The old mill traded hands a number of times and was eventually replaced by a larger mill. It stands vacant today. The Old Koloa Sugar Mill is now a National Historic Landmark, so be sure to explore options for getting a tour! Even if you’re unable to explore it, chances are you can get close enough for some awesome photos of this hauntingly empty structure that was once quite a happening location.