You may have thought that the beaver is Canada’s national animal because of its long connection to our history: without the European fervor for hats made from its soft, furry undercoat 300 years ago, Canada would be a very different place today. And sure, the beaver occupies a significant place in our history—although going by historical impact alone, the cod might give the beaver a run for its money. But there’s more to the beaver than the historic role it played in the development of modern Canada—even without its fur coat, Castor canadensis embodies a lot of quintessentially Canadian qualities. Here’s why the beaver is the perfect Canadian animal. 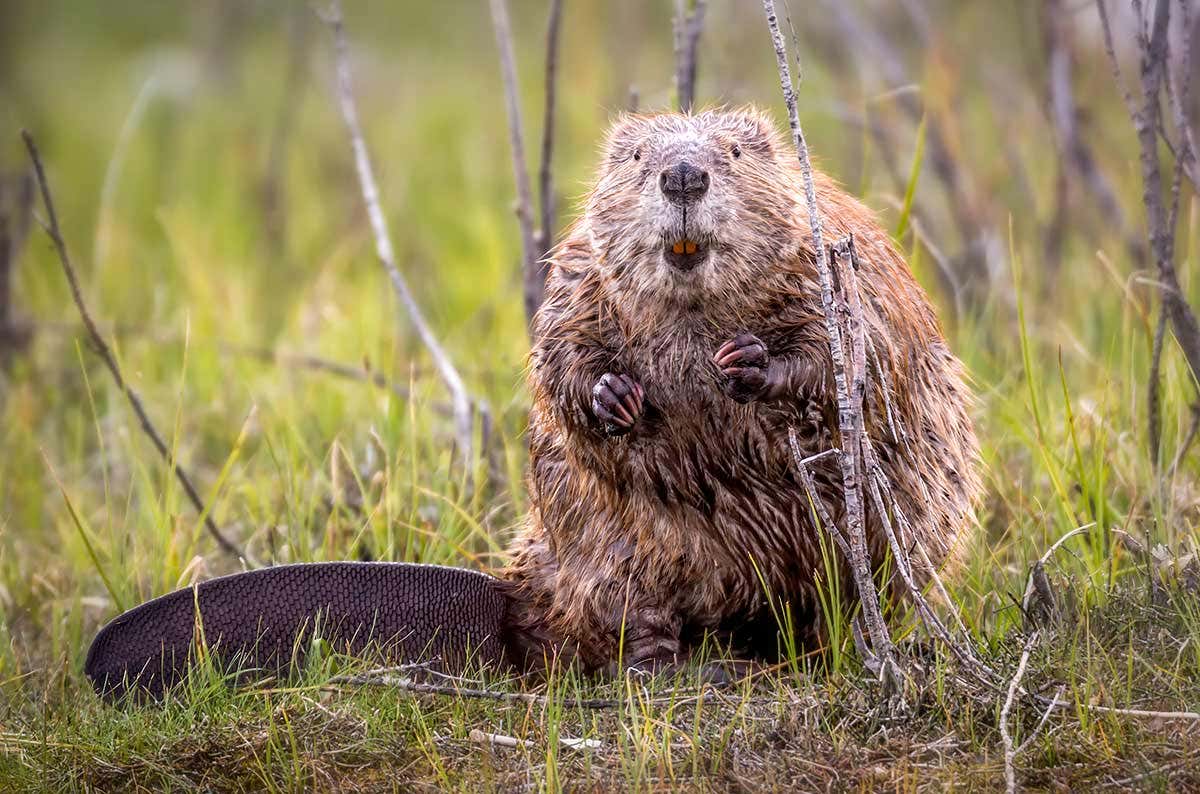 Beavers are the second-biggest rodent in the world, and Canada is the second-largest country—looks like we have sheer size in common with our buck-toothed national critter. But neither of us let our size go to our head. Canada has the world’s longest militarily undefended border, a recent history of being open and welcoming to refugees and immigrants, and, well, an international reputation for being polite. Beavers, meanwhile, are similarly community-minded, warning other beavers (and any other animals within earshot) of approaching danger with a watery slap of their tail. As herbivores, beavers don’t prey on other animals. And they’re hospitable: they often share their lodges with muskrats and have even been captured on camera (the appropriately named CastorCam) grooming their guests. Just don’t underestimate them—beavers can be territorial, and those teeth can cause nasty bites.

Canadians have ice hotels, Carnaval, skating, and ice fishing to get us through the winter. Beavers have lodges—a unique way to survive the cold. Beaver colonies create dams to provide them with deep, still, water in which to build a lodge—a truly impressive structure of trees, rocks and mud. Entrances are below the water level, making the lodge secure and helping to keep it warm. And, like Canadians pulling out their quilts, heavy curtains and snuggly jammies, beavers also make their lodge warmer for the winter months: with a nice layer of mud on the top. 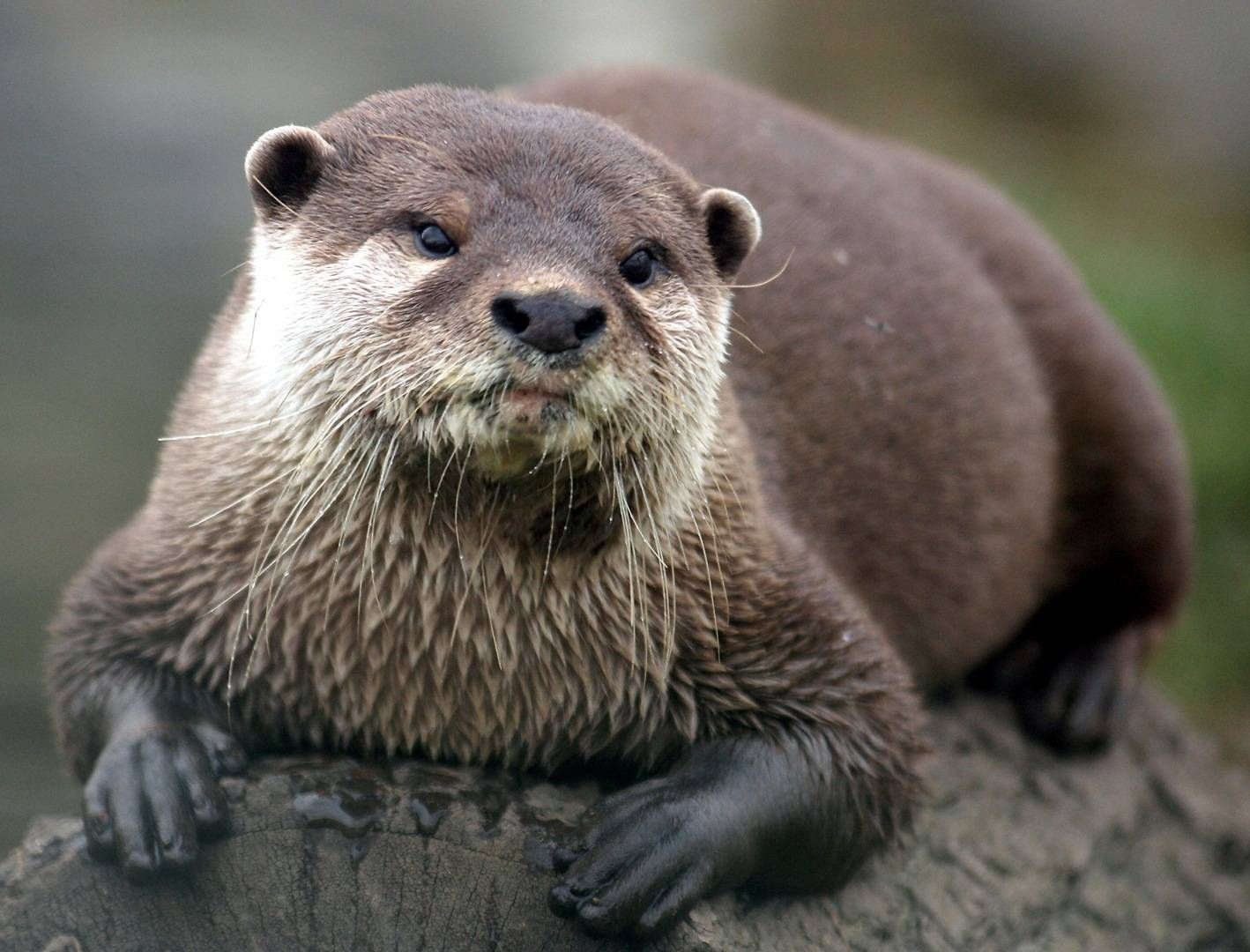 The largest beaver lodge ever discovered is 850 meters long, and located in Alberta’s Wood Buffalo National Park. Experts think that it’s been under construction by multiple generations of beavers since the 1970s. Canadians also like to build big things: there’s the CN Tower, of course, which was the world’s largest free-standing structure until 2010, when it was edged out of its category by both the Burj Khalifa skyscraper in Abu Dhabi and the Guangzhou Tower in Guangzhou. We also have a penchant for slightly quirkier big things—most notably, a menagerie of giant roadside attractions dotted across the county. From the giant potato in PEI to the world’s largest hockey stick in Duncan, BC, Canada’s landscape is punctuated by supersized landmarks—including an enormous beaver in Beaverlodge (of course), Alberta.

Beavers are well adapted to their environment

Canadians live in a wide range of environments: Arctic ice, coastal rainforest, largely urban landscapes and sky-scraping mountains. We’ve adapted pretty well—we manage not to freeze to death, we manage not to spend our days wet, and we manage to get from place to place without exhausting ourselves. We’re pretty resilient, no matter what the environment throws at us.

Beavers have some great adaptations too. For one thing, their lips close behind their front teeth, allowing them to drag building material and food through the water without … well, drowning. Handy, that. Also, beavers have nose and ear valves to keep water out while they’re diving, and they have transparent nictitating membranes, or third eyelids, that allow them to open their eyes underwater. And, maybe most awesomely, the enamel on beavers’ teeth has iron in it, making their chompers super strong and capable of felling trees.

They used to be a lot bigger 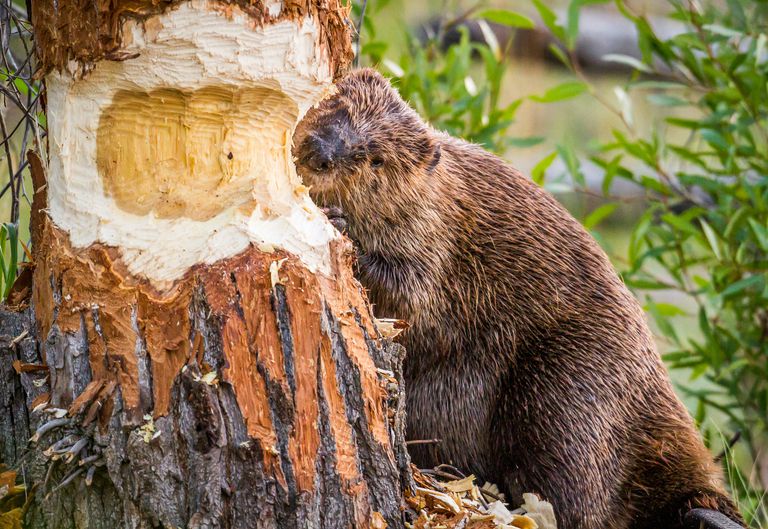 OK, Canada’s still physically huge. But with easily accessible air travel and the internet connecting Canucks from coast to coast to coast, the country seems a little smaller, a little more intimate—that is, until you try to drive across the Prairies and realize just how vast the land really is. But there’s no denying that it’s a lot easier to connect Canadians nowadays. Well, beavers used to be huge too: literally huge. During the Ice Age, giant rodents called Castoroides roamed the land, looking a lot like modern beavers—except they were eight feet long and 200 pounds and didn’t have a tail.

16 Best Cities to Visit in Canada

2 thoughts on “5 reasons why the beaver represents Canada perfectly”