With the largest port in Europe, Rotterdam, the second-largest city in the Netherlands, is the “gateway to Europe.” Retaining that aside, Rotterdam has witnessed some tremendous growth in the last few years with its tech scenes gaining traction and momentum. Thanks to thousands of creative, passionate and ambitious entrepreneurs. 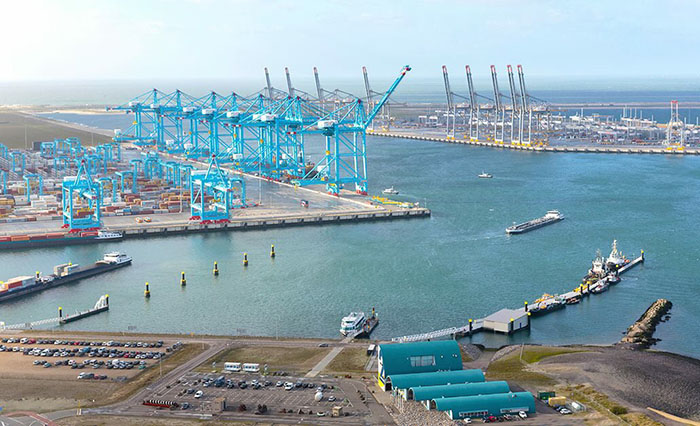 Since Rotterdam features the biggest European port, it brings a lot of opportunities through various industries like shipping, fishing and freight and that’s how tech startups like Shypple were born, which is also known as the ‘Booking.com of sea freight.’ Moreover, the city is young and dynamic, it is very easy for outsiders to get familiar with.

Rotterdam is now home to 500+ amazing tech startups, which is nearly two-thirds as many as Amsterdam. Having said that, companies focused on SaaS, algorithm and other technologies has carved a name for themselves. Followed by an electronic giant, Coolblue, Rotterdam has seen more companies like Mendix (software), Helloprint(print), Shypple (ocean freight), Quantib (MedTech) and other software- or platform-based scaleups add to the diversity of Rotterdam’s tech startup ecosystem. Located in the heart of Holland, Rotterdam is not even an hour away from south of Amsterdam and really close to other European hubs like London, Paris or Cologne. Situated in the strategic location, Rotterdam gets to benefit from other leading tech hubs as a partner city, since Amsterdam, its close partner is reaching its saturation level. 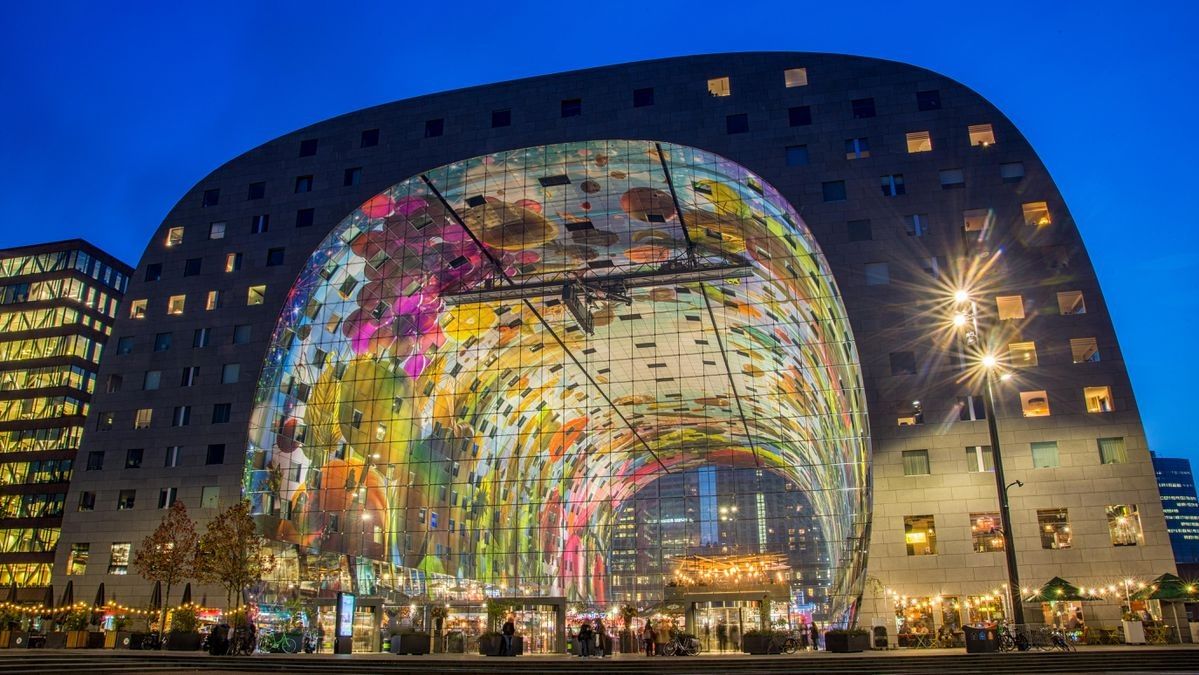 With access to talent from both the technology sector (TU Delft) and the business sector (Erasmus University), all ingredients for founding and scaling successful startups are locally brewed. Even the ever-changing architecture and skyline have contributed to increased attention from international students and tourists alike.

It’s worth mentioning that Rotterdam is home to various accelerators and incubators and it is also home to some amazing workspaces for freelancers, entrepreneurs and startups. 42workspace is one of the prime examples, which is one of the first tech-focused workspaces in the city. Founded in 2016 by our dear friend Ohad Gilad, 42workspace features over with 3000 m2 (32K square feet) of coworking space spread across 7 floors, and it’s the first and only coworking space in the region that focuses primarily on tech startups. The tech-hub is an initiative of Keadyn and other private investors who pooled together €4.5 million in funding to bring the concept to life.

With the influx of tech startups and scaleups, more and more co-working spaces are opening their doors. Also, the flex- and co-workers enjoy not only the space but also the environment and network of other like-minded people.

Another best thing about Rotterdam is that living expenses and office rents are 15% lower compared to Amsterdam. Moreover, the Cambridge Innovation Centre set up its third location in Rotterdam, RDM, IT campus, Erasmus Centre of Entrepreneurship, PortXL, and YES! Delft has coloured in the education and accelerator landscape.

Rotterdam is up and coming! Apart from huge tech scenes, innovative startups and scaleups, Rotterdam enables residents to enjoy the benefits of affordable and quality living, without being cut off from the Netherlands’ other major cities. While some centres are defined by their past and history, Rotterdam is defined by its future. Through innovation, creativity and other such factors, Rotterdam embodies technology and sustainability that can serve as models for the rest of the modern world.