Although Salzburg is known primarily for being a winter sports hub, attracting throngs of tourists to its mountains during the colder months, the city also has a lot to offer in the springtime, when the crowds disperse and the sun starts to shine. Read on to find out more.

Austrians are very proud of their homegrown produce, and agriculture plays an important role in the country’s economy. Springtime is the best season to experience their locally sourced goods. Salzburg’s Green Market (Grünmarkt as it is known to locals) contains stalls selling bountiful amounts of foodstuff from Austria and around the world, including seasonal fruit and vegetables, meat, bread, pastries and wine. The market has been running since 1857 and is frequented by locals and tourists alike. 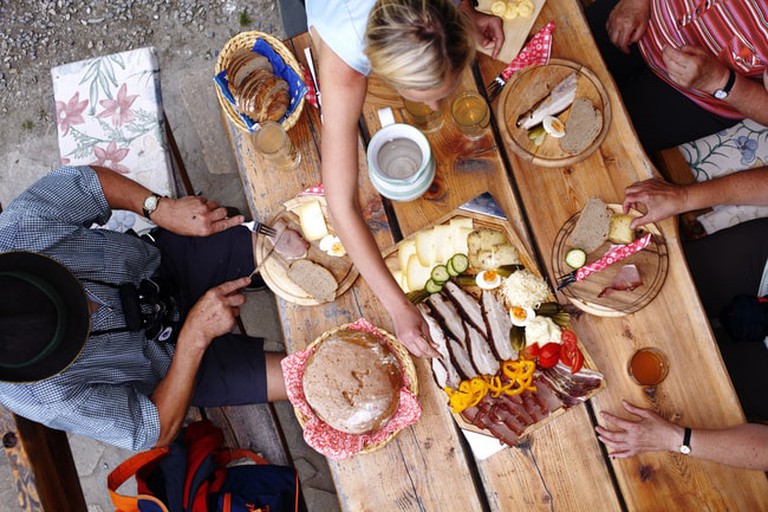 A table of seasonal food | Courtesy of the Austrian Tourist Board

For many, spring is the season for renewal; to welcome new beginnings and, perhaps most importantly, eat as much chocolate as physically possible. Easter is a modestly celebrated time in Salzburg in comparison to Christmas, however there are numerous festivals and markets around the city offering egg-painting workshops, classical and modern concerts, handicraft stalls, and many more seasonal activities that pay homage to the harvest. The most traditional Easter market in the city can be found at old Krämerhaus, and the Salzburg Easter Festival takes place between March 24 and April 2, seeing various musical performances take place. 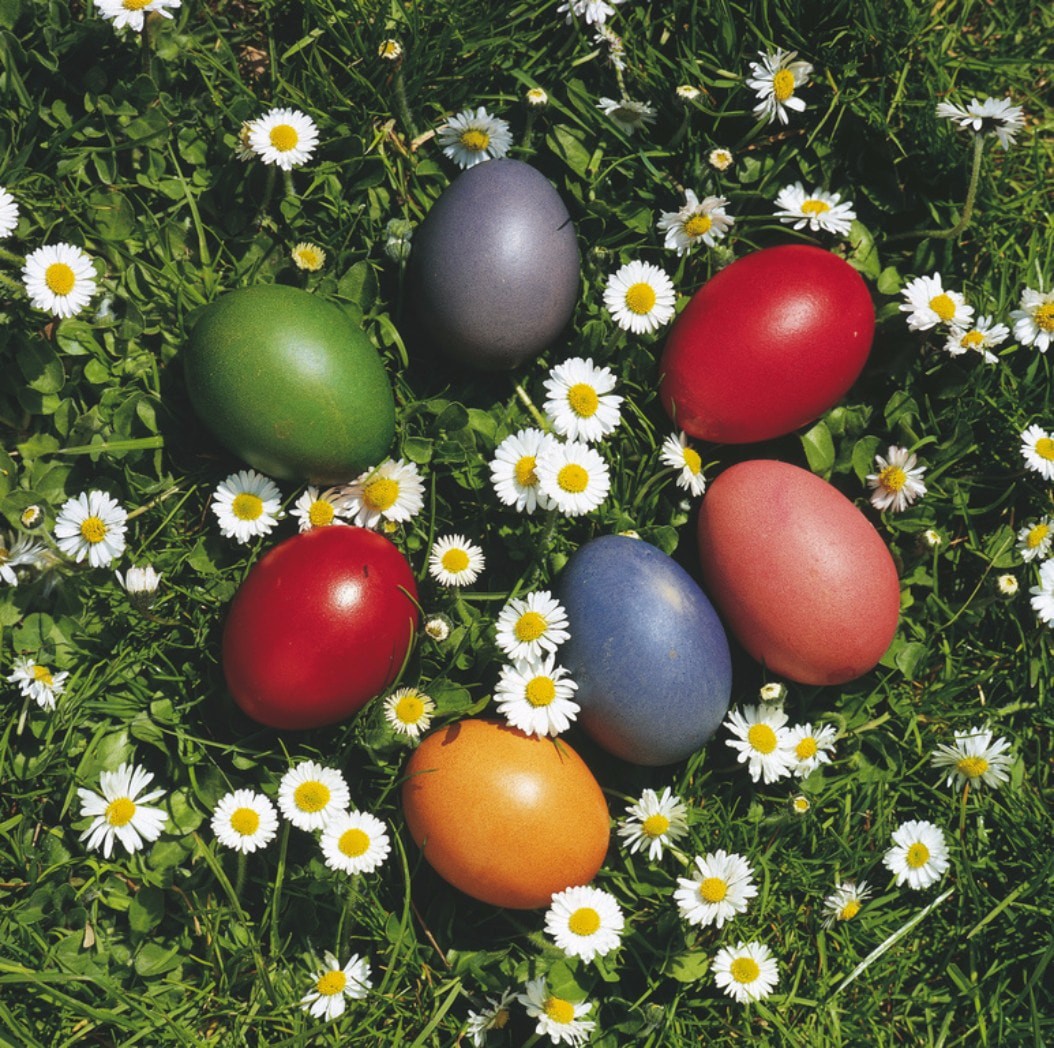 Colored Easter eggs | Courtesy of the Austrian Tourism Board

Although the city of Salzburg is magical year-round, it is particularly popular with tourists during the winter and summer, meaning that it gets a little cramped at the most popular tourist destinations. Visiting in the spring gives you the chance to see the city with a quieter and more relaxed atmosphere, and appreciate the city sights without having to worry about fighting off the crowds. Take a guided city tour or simply wander around and explore spontaneously. 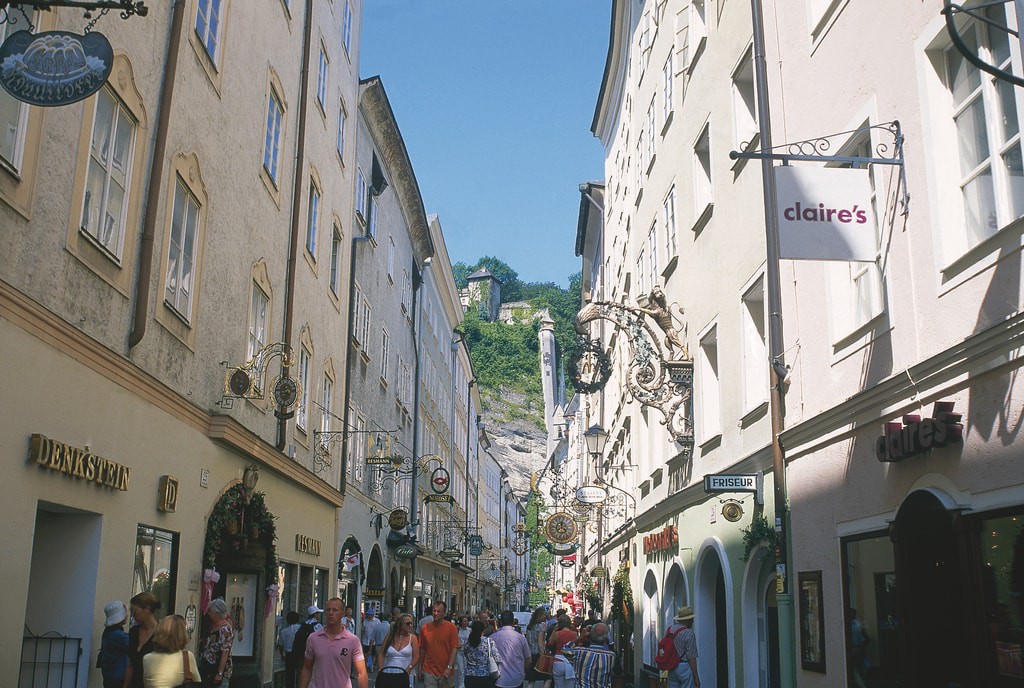 One of the joys of spring is being able to wave goodbye to the chilly weather, and slowly see color return to the landscape. For Austria, it means the arrival of narcissi, white star-shaped flowers which come into bloom mid-May and sprout up around the meadows surrounding Salzburg. The weather in Salzburg can be unpredictable and unreliable in March and April, however, towards the end of of May the heat creeps up and temperatures can average around 20°C (68°F). The mountains are speckled with colorful flowers in bloom, making it the perfect time to embark on a hike and explore the countryside surrounding the city. 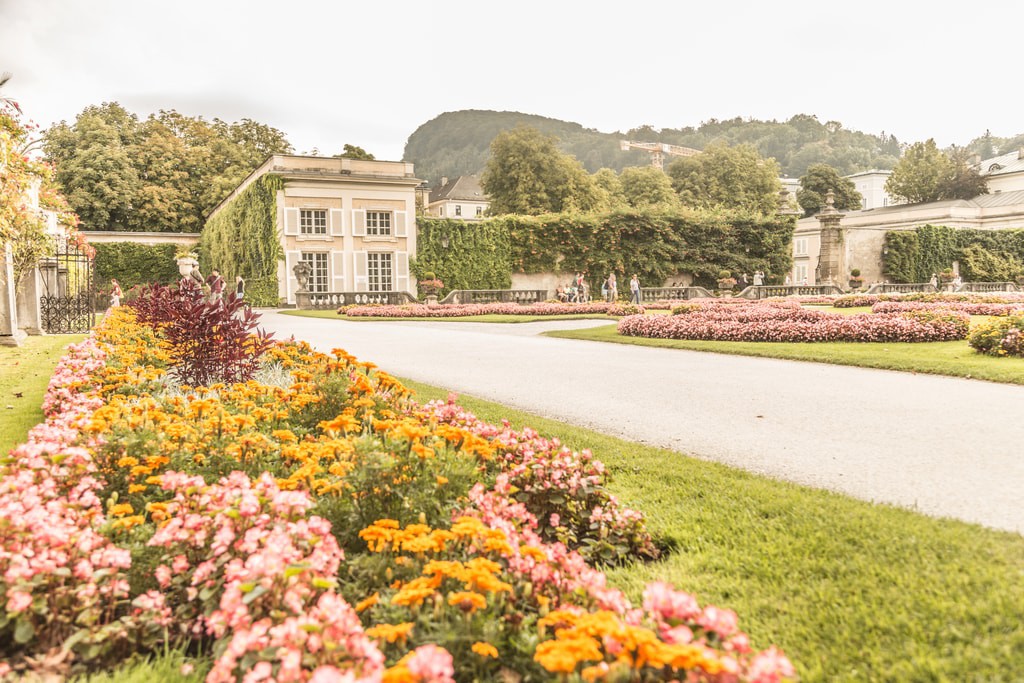 Flowers outside the palace | Courtesy of the Austrian Tourist Board

There are a number of cultural happenings around Salzburg in Easter. Classical music fans should be sure to get tickets to Salzburg Whitsun, a festival which focuses on Baroque music – a genre which holds a lot of importance in Salzburg’s musical history. Visitors in May can enjoy the May Pole celebrations, which often come accompanied by brass bands, beer tents, and a whole host of merrymaking activities. 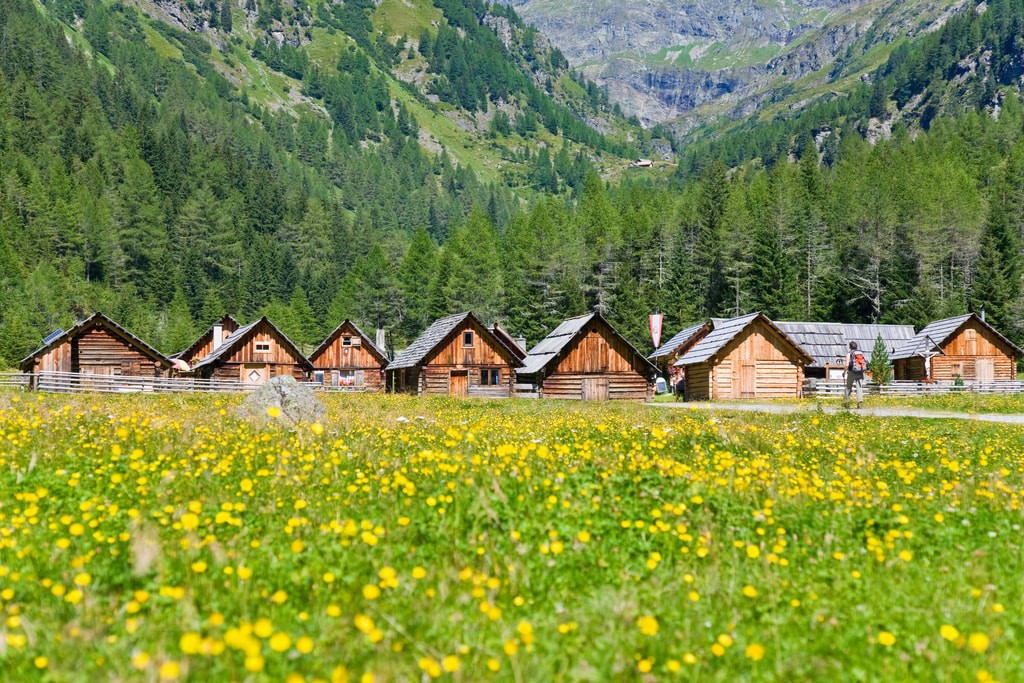 Hallstatt, Austria: How to Plan the Perfect Day Trip

1 thought on “5 Reasons to Visit Salzburg, Austria in Spring”