1) The Reef, Rectangular, Wedge-tail Triggerfish, But Its Hawaiian Name is Humuhumunukunukuapua’a 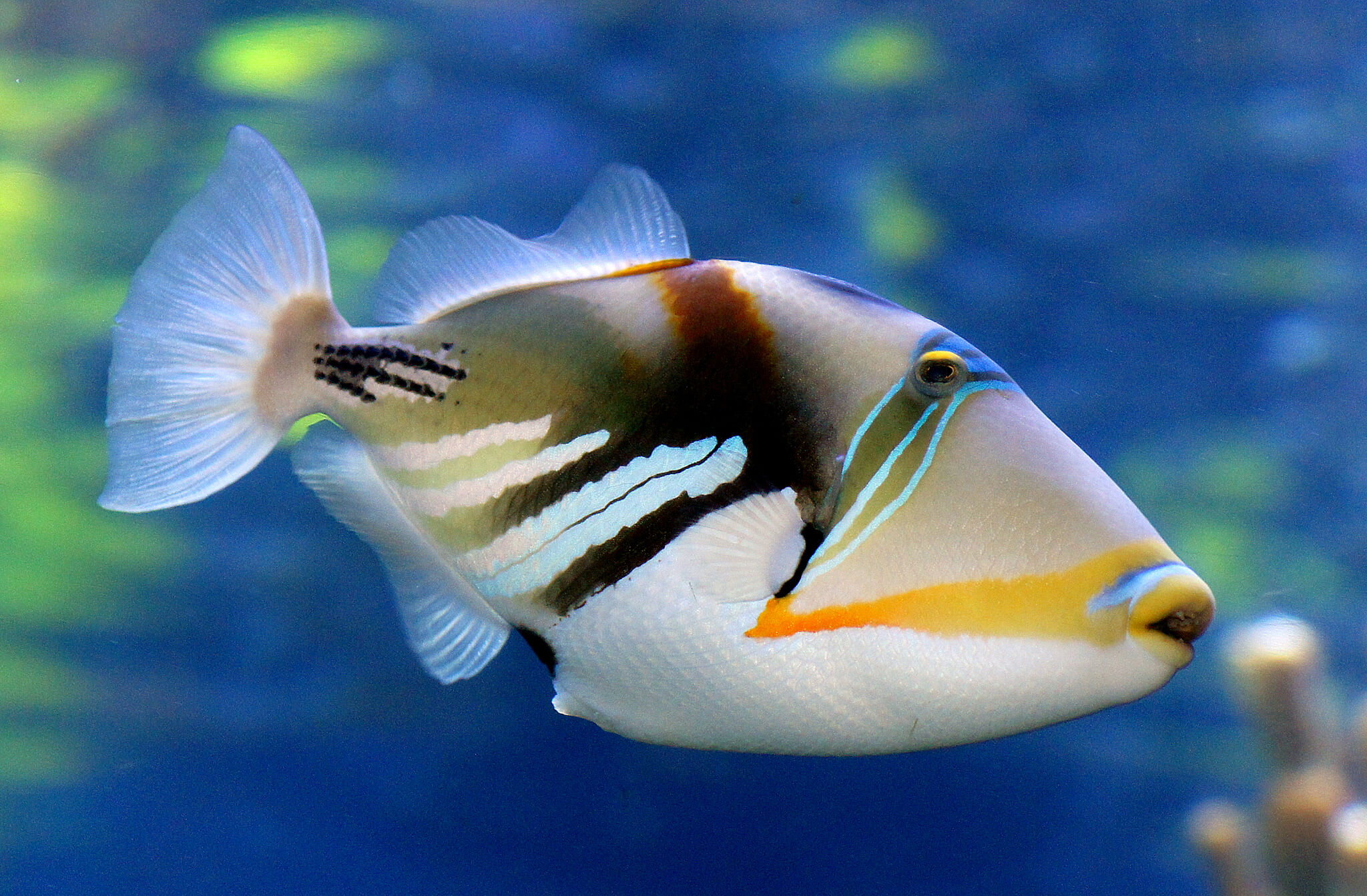 Talk about a mouthful! It’s one of the longest words in the Hawaiian language, supposedly. Hawaiians like to joke that the name of the fish is longer than the fish itself! In general, people shorten the fish’s name to Humuhumu, which is a bit more manageable. The name translates as “triggerfish with a snout like a pig.” 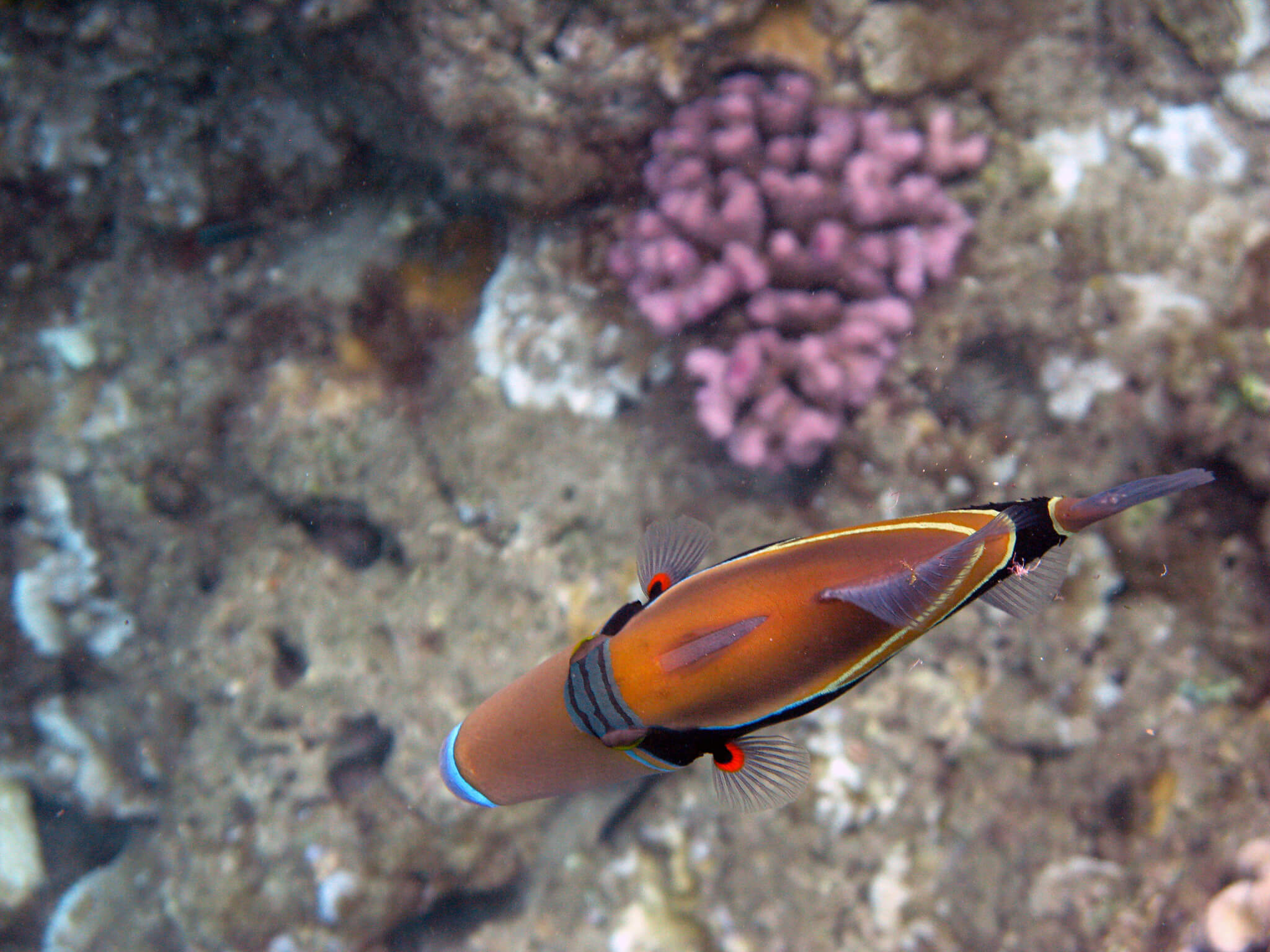 It was the official fish for five years, up until 1990 when the Hawaiian state law expired. Someone somewhere must have been worried about this, because, on April 17, 2006, a bill was presented to the governor of Hawaii requesting that the Humuhumunukunukuapua’a be made the permanent state fish of Hawaii. On May 2, 2006, this bill was approved!

3) This Fish Can Change Colors! 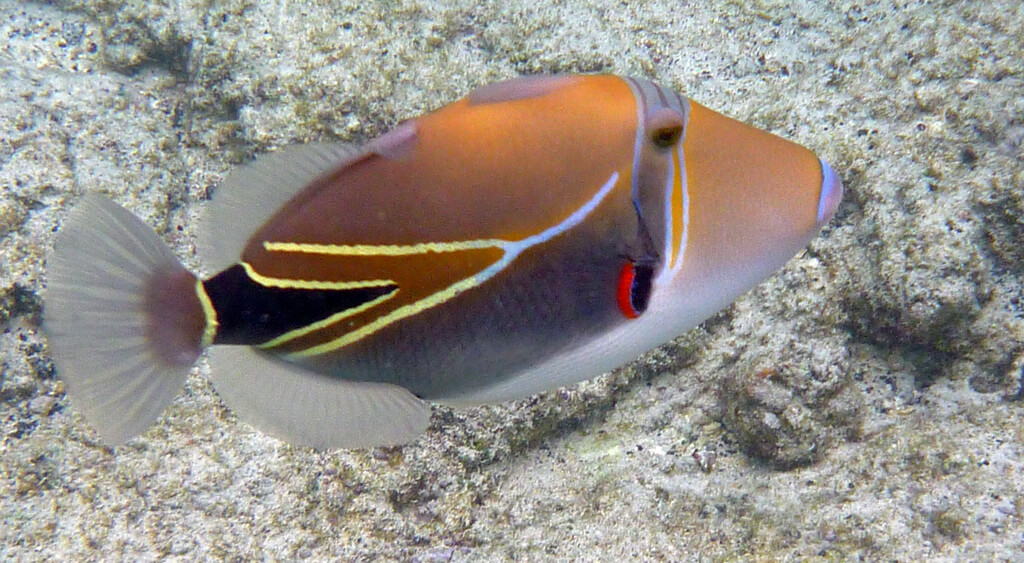 The Humuhumunukunukuapua’a is known for it’s bright, beautiful coloration. But, many people don’t know that triggerfish can actually change colors! In fact, they can change colors quite quickly. Their coloration often depends on what they are doing at the time. If the fish is sleeping or wants to be viewed as submissive, its colors will be muted and dull. But, when the fish is healthy, comfortable, and unthreatened it’s coloration is vibrant.

4) The Humuhumunukunukuapua’a Has Two Spines 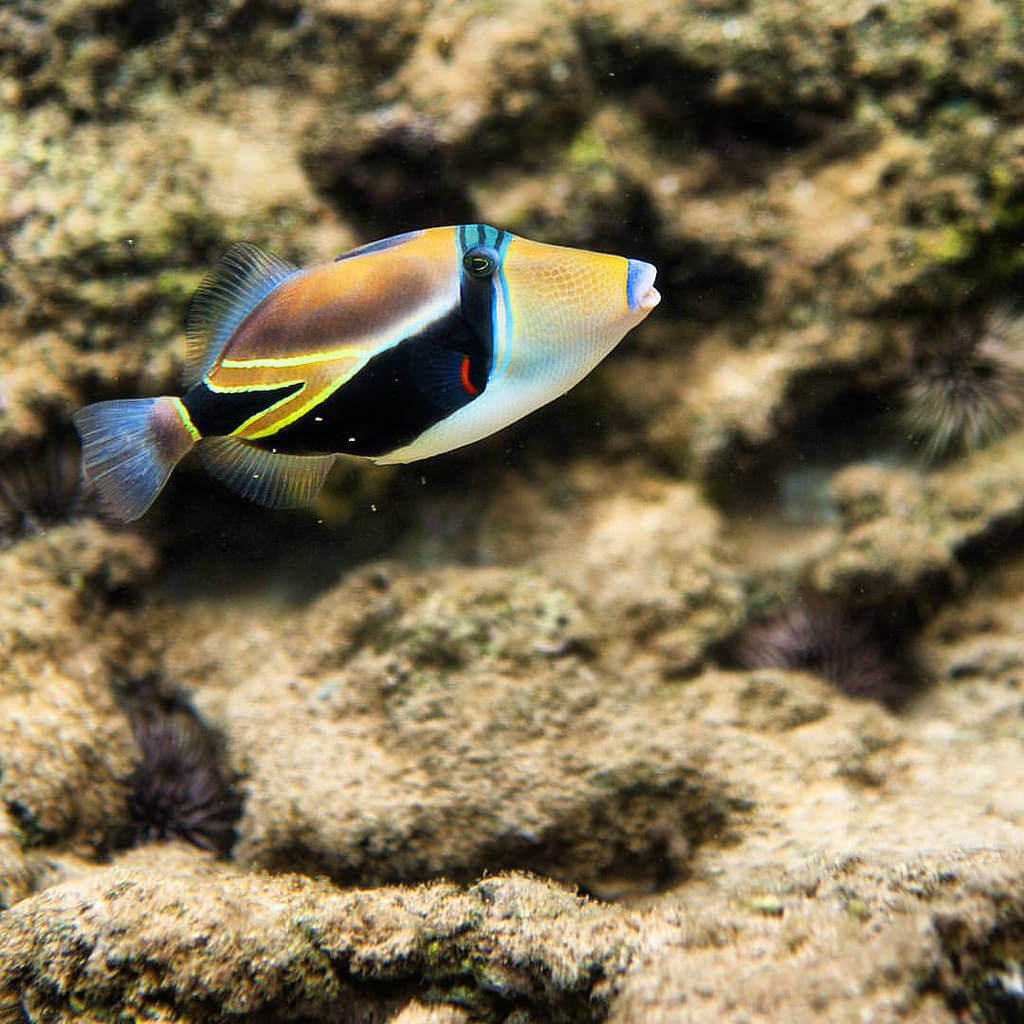 Humuhumunukunukuapua’a’s second spine is smaller than its first spine. You might wonder why this fish needs two spines when moving through water seems so effortless. Actually, the fish’s two spines aren’t used to help them move faster, but instead as a tool for protecting themselves. The second spine can be used to lock the main spine into an upright position. If the fish feels threatened, one solution is to lodge itself into a small place and lock its spine in place. That way, it is extremely difficult for predators to get to! 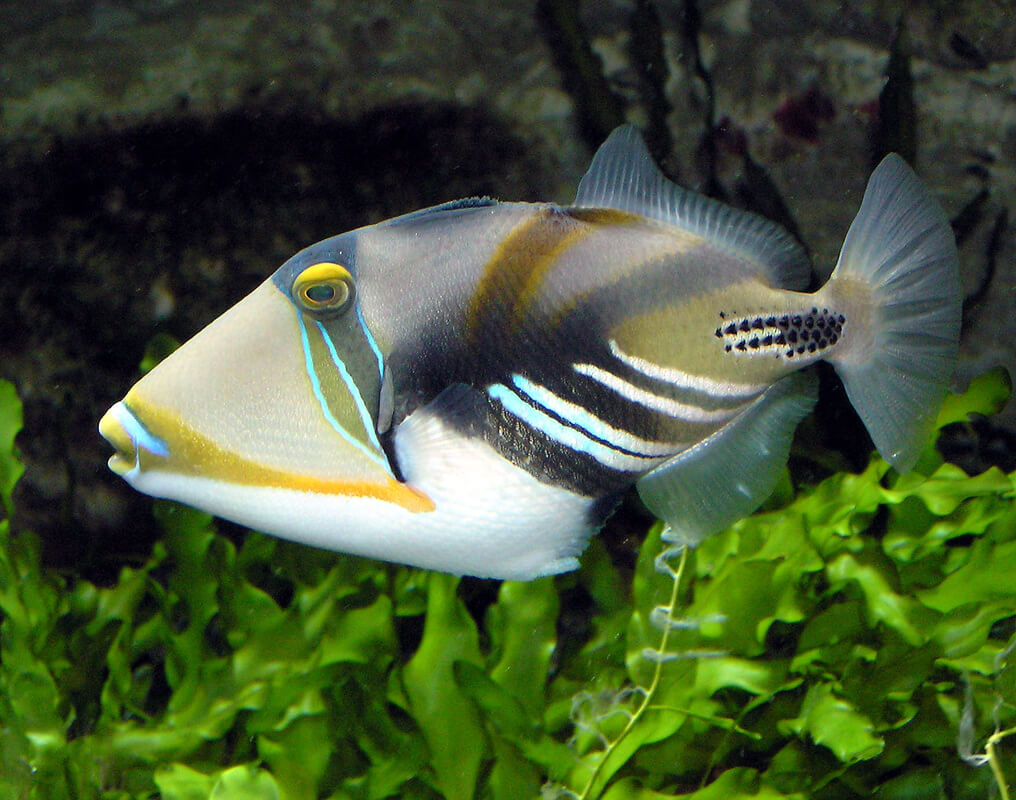 hawaiinaturejournal.weebly.com
In addition to it’s brightly colored scales, this fish’s top lip and teeth are blue! Its mouth is chubby, and its teeth are very close together. When triggerfish are fleeing predators, they make grunting noises. One hypothesis suggests that this is to warn other nearby triggerfish of the danger. When searching for food, the Humuhumunukunukuapua’a is often seen blowing jets of water from its mouth and spitting sand as it searches for edible materials. The Humuhumunukunukuapua’a is a rather aggressive fish, and is thus often solitary, especially in captivity.

The Humuhumunukunukuapua’a is truly an astonishing fish that needs to be seen to be believed. Only Hawaii, with its amazing landscapes and seascapes, could harbor such wonderous life.

10 Hawaiian phrases to learn before you go

A Tale Like No Other: the Story of Kalaupapa

1 thought on “5 Crazy Facts About the Humuhumunukunukuapua’a”