Your first visit to the Netherlands? Let’s see what you might find both shocking and charming! 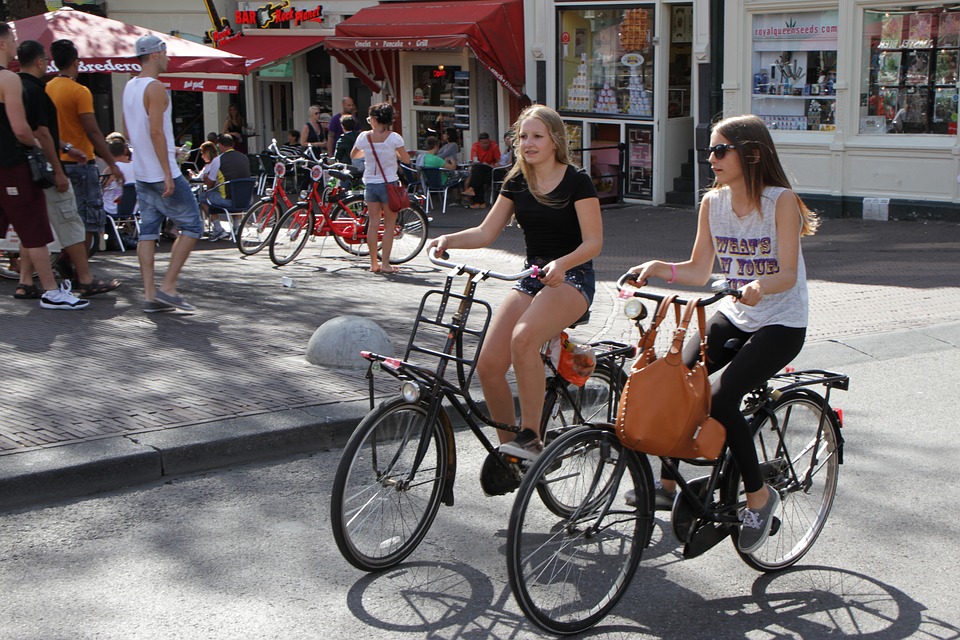 At first, I did not realize what exactly it was. And then it hit me. It actually hit me. A biker. My friends from the Netherlands told me that when you are an expat in Amsterdam (and throughout the entire country most likely) the chances of being in an accident involving a bike are considerably high. Because you always hear that Dutch people like to bike their way to… well, everywhere, but you don’t really expect to see so many bikers going in so many directions. So you’re tempted to watch out for the cars, literally not knowing what’s going to hit you. But be aware, bike paths are equally as important as roads! 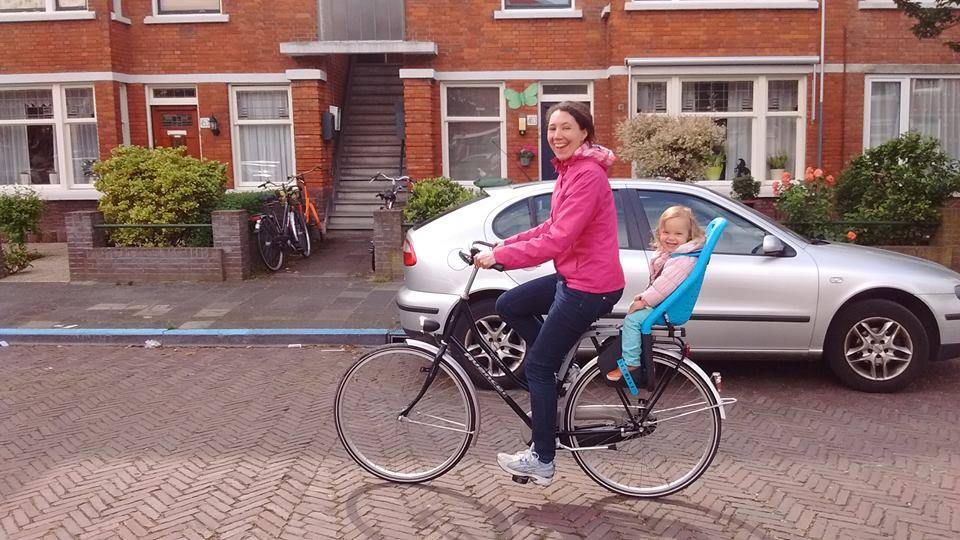 Don’t get me wrong, I love bikes and it is always amazing to see all of them in synchronized pedaling going to work at 7 o’clock in the morning. But if only there were a sign that you need to look ALL ways for the cyclists before crossing the street. Ah wait, there actually is. 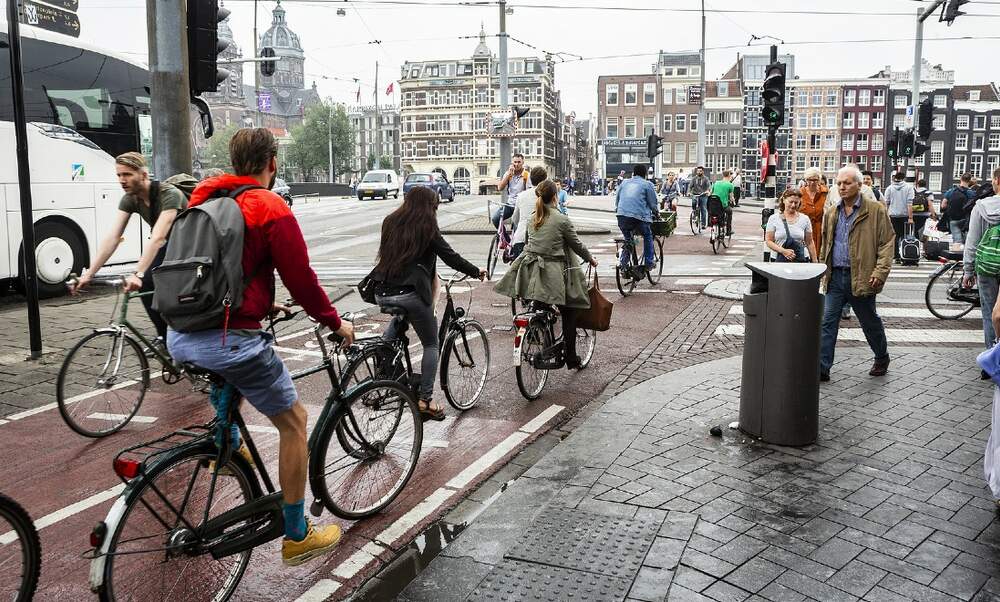 On my first visit to the Netherlands, I was bedazzled by their biking skills and I thought it must be pretty great to be able to travel safely by bike. At the same time, I felt extremely annoyed because I wasn’t yet used to how organized everything is. I was under the impression that bikes keep coming randomly from all over the place just to mess with my mind.

Rain, rain and… of course, rain. Crazy wind, sun and rain and wind and cold and wind but also a bit of warmth. That’s the Netherlands for you!

In Romania, the temperature can even drop to -24 degrees in cold winters, but I never felt so frozen as during my first visit to the Dutch kingdom. I’m used to the rain, we have it in our country and it is almost always present in the UK (another favourite place of mine), but that wind is something that enters your soul. Tickling at the beginning, then blowing your hair and making your eyes feel that you’re about to cry (but you try to keep it together — it’s just wind after all) until you finally feel you’ll never be warm again. 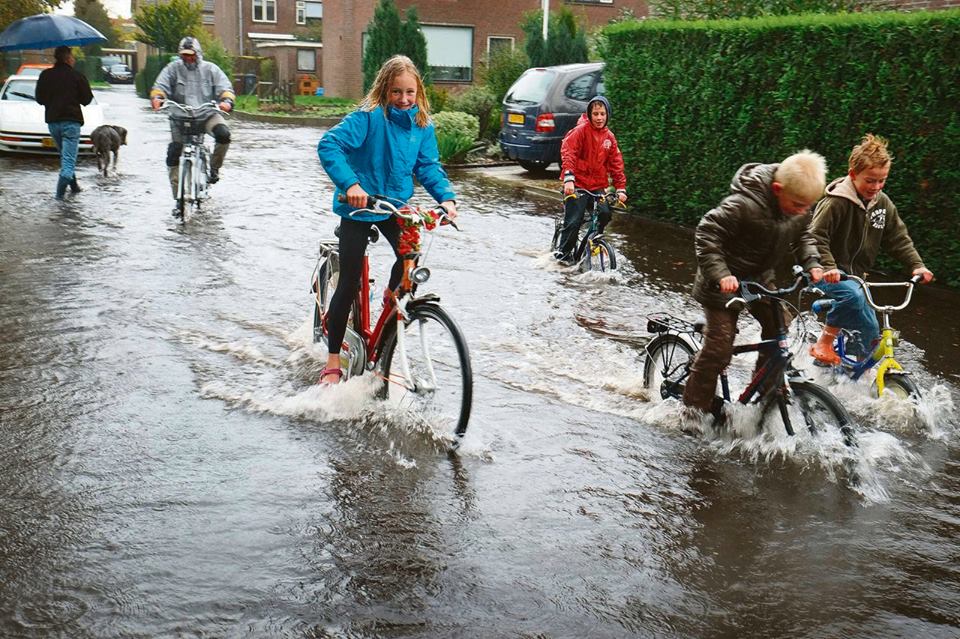 Oh, but when you manage to catch a beautiful, sunny day everything changes. Life is better, coffee is sweeter, cyclists are your new best friends and the sights are absolutely breathtaking: Golden Age canals, charming houses, world-famous museums, lively art galleries and colourful markets. However, in time you learn to live with this and sometimes when you don’t get their blunt opinion on something, you even start wondering what’s wrong. One piece of advice that I think will come in handy is to make sure you are good at sticking up for yourself, otherwise, you can easily become the victim in a conflict.

12 Foods You Must Try in Amsterdam

Honeymoon In Netherlands: Take A Romantic Vacay To The Land Of Tulips

How To Spend A Perfect Day In Delft, the Netherlands