Portugal has become a hot tourist destination during the last few years, but many people never really scratch the surface when exploring everything that the country has to offer. The number of truly magnificent spots in such a small area is astounding, but many of them are located away from the beaten path and remain hidden gems. From the north to the south, here is a visual tour through Portugal’s most beautiful spots. 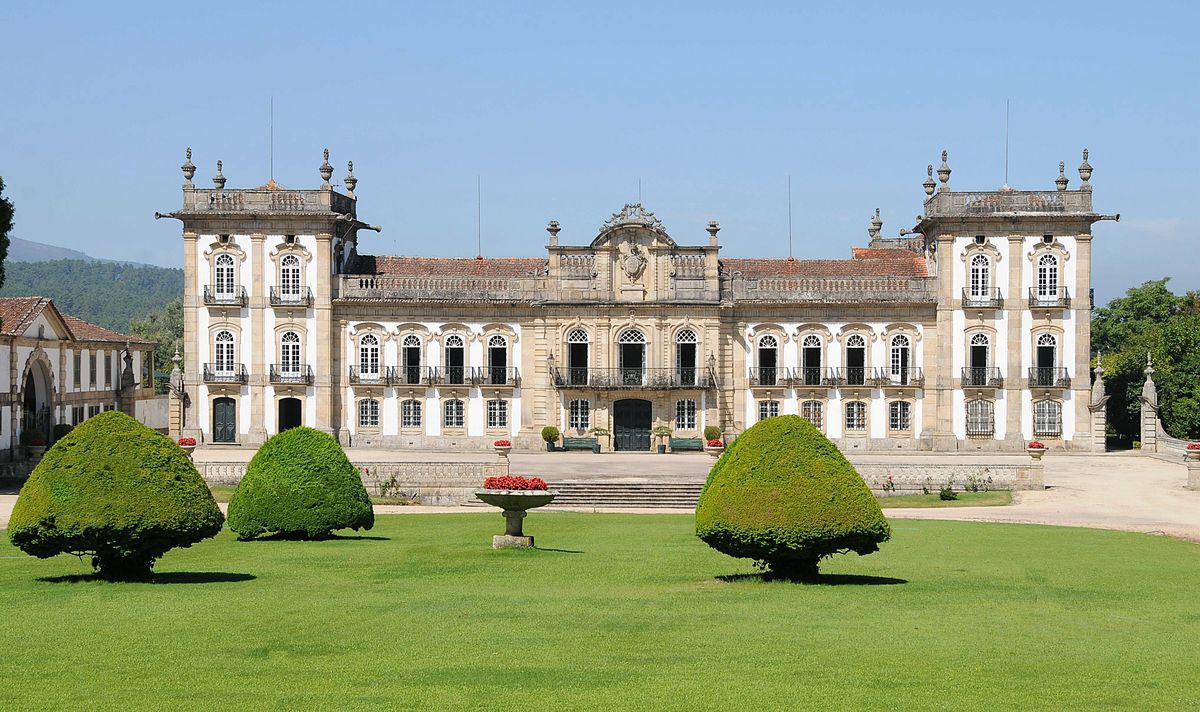 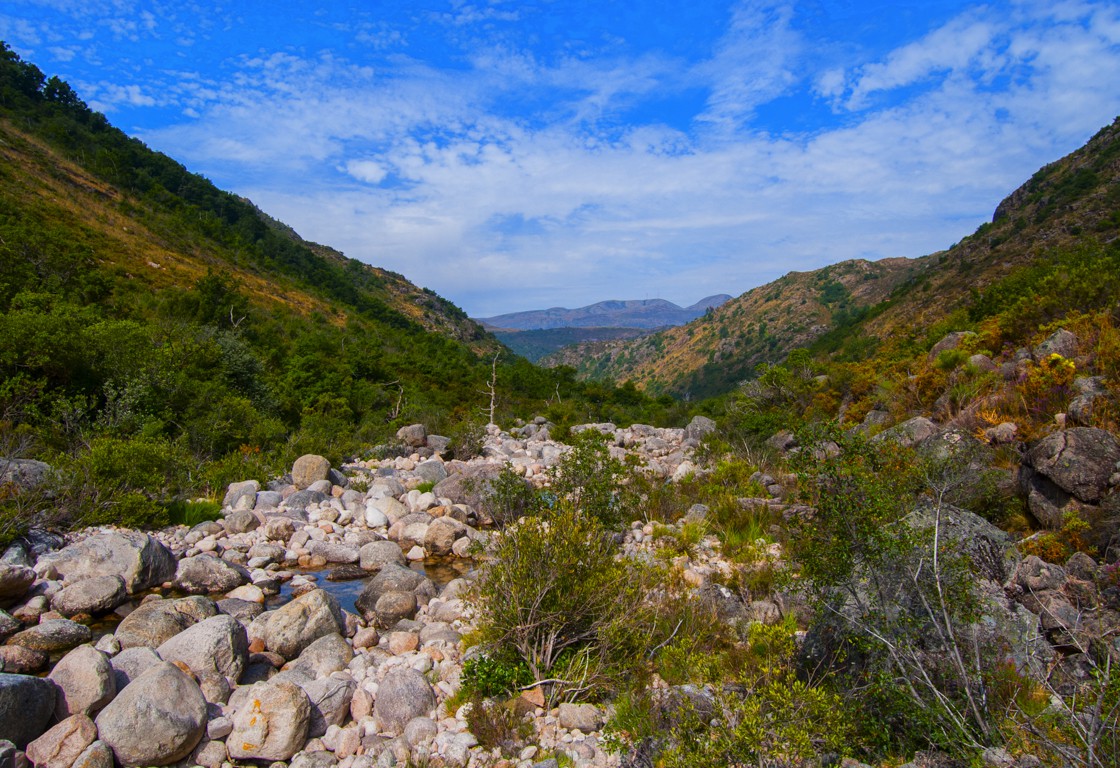 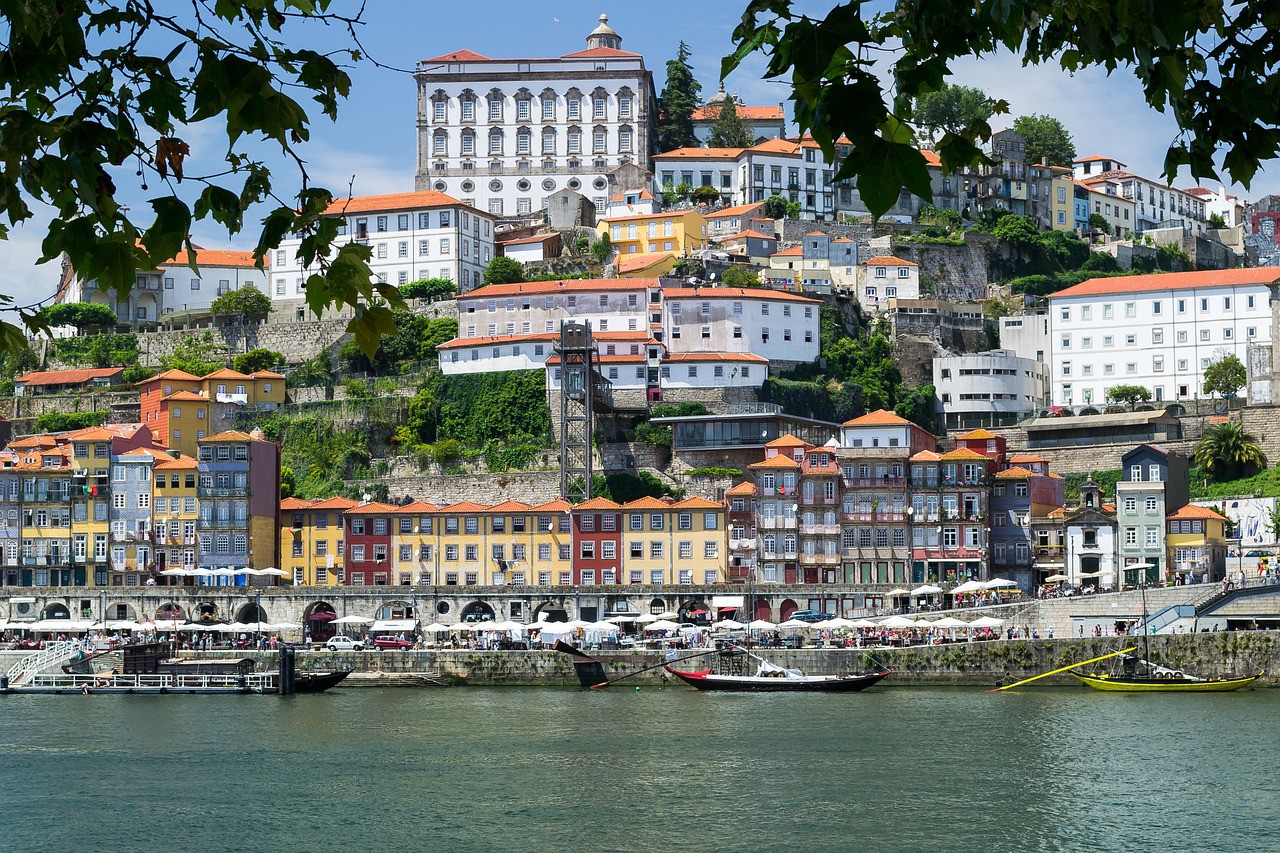 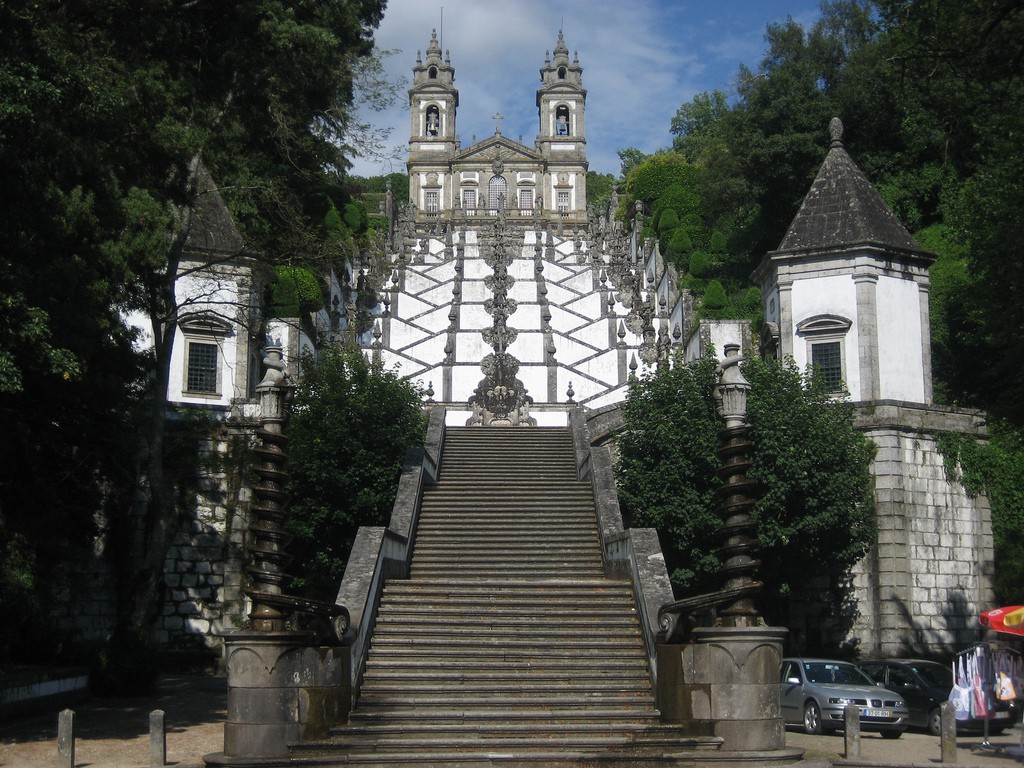 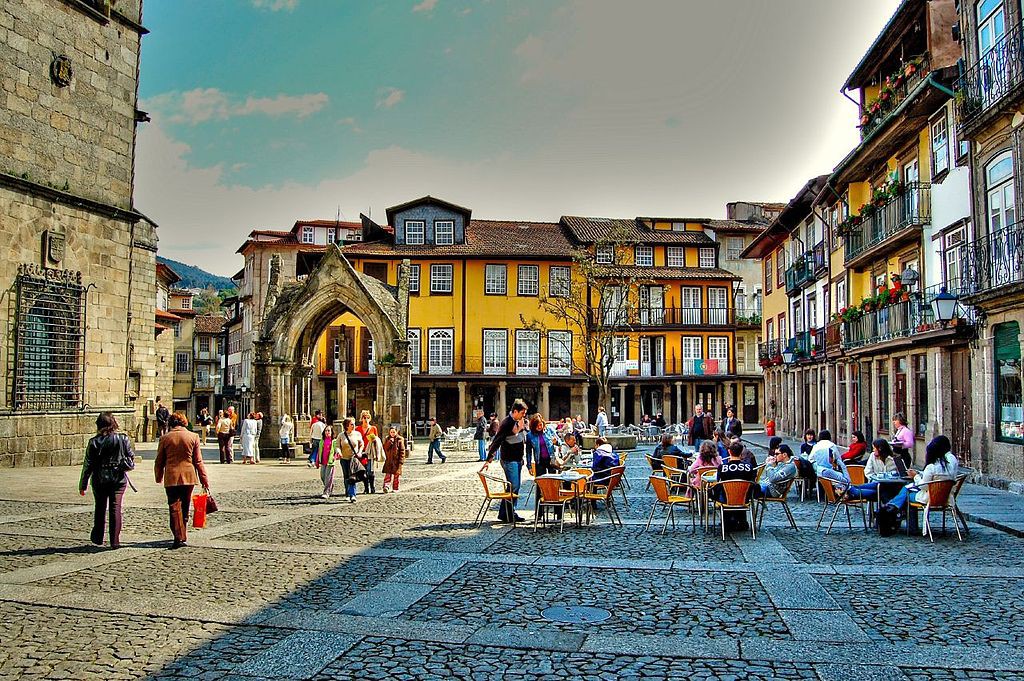 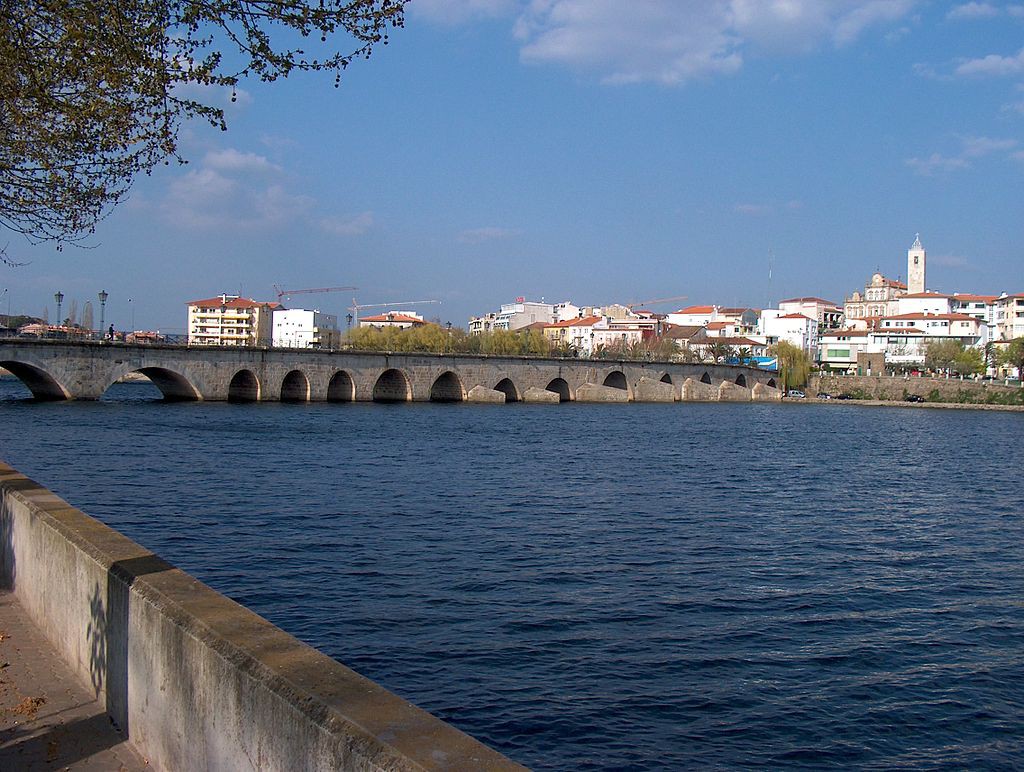 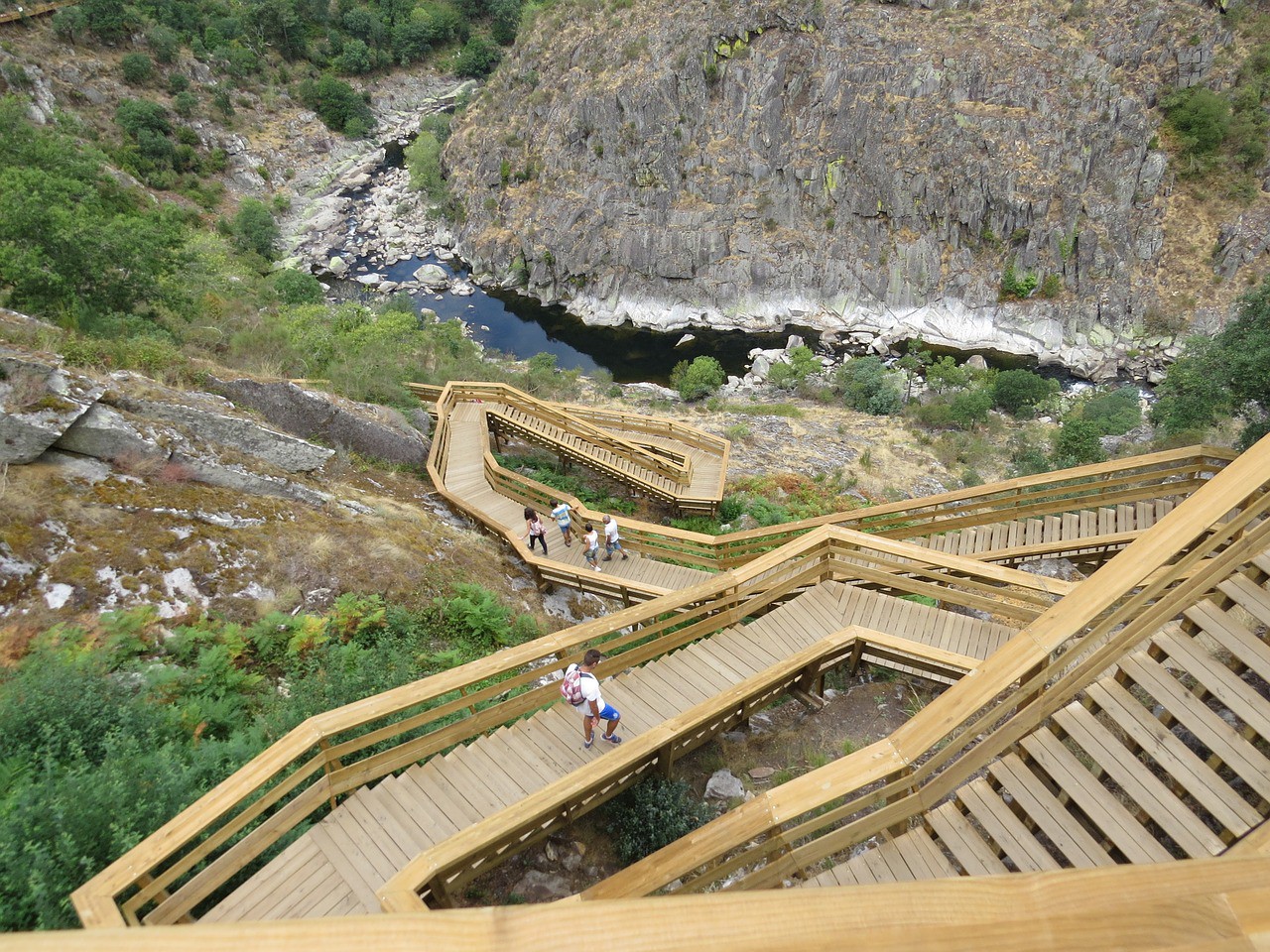 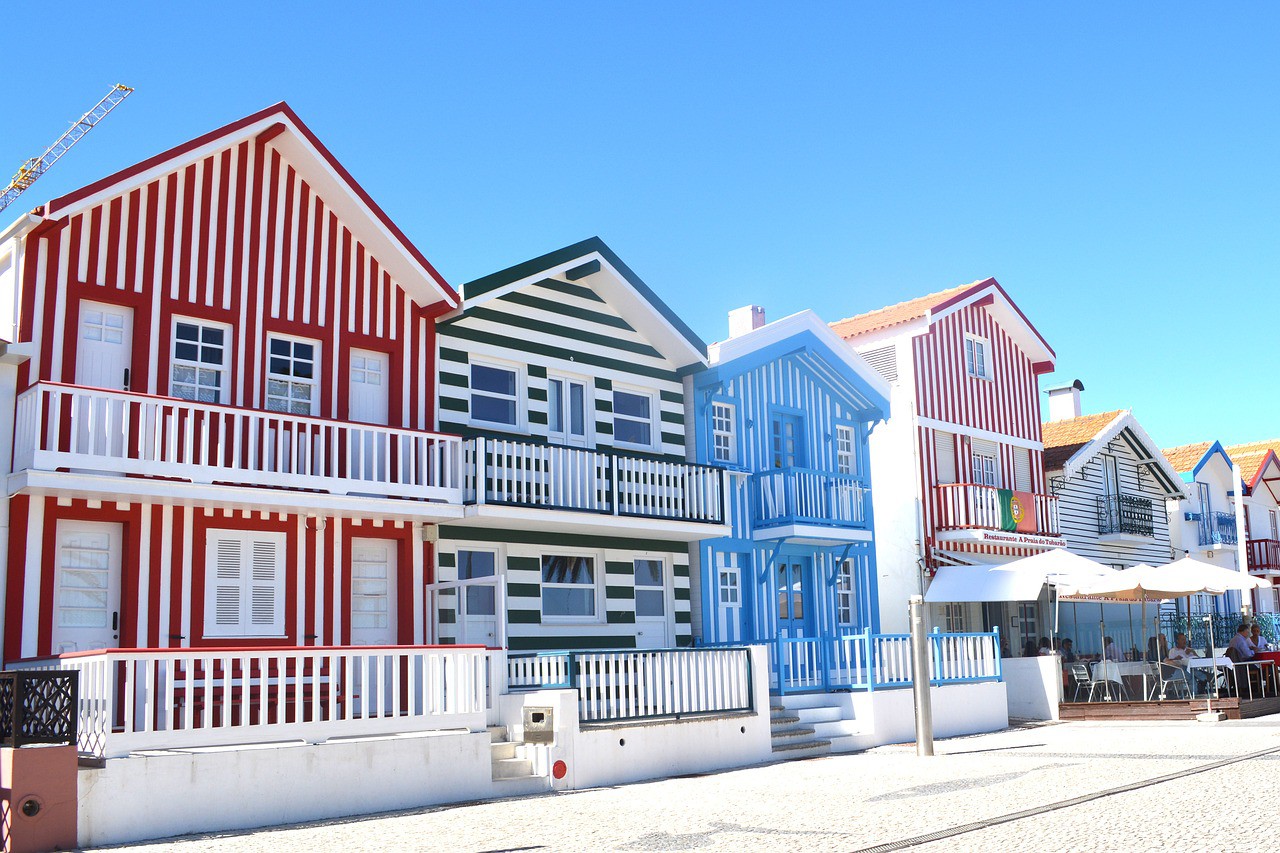 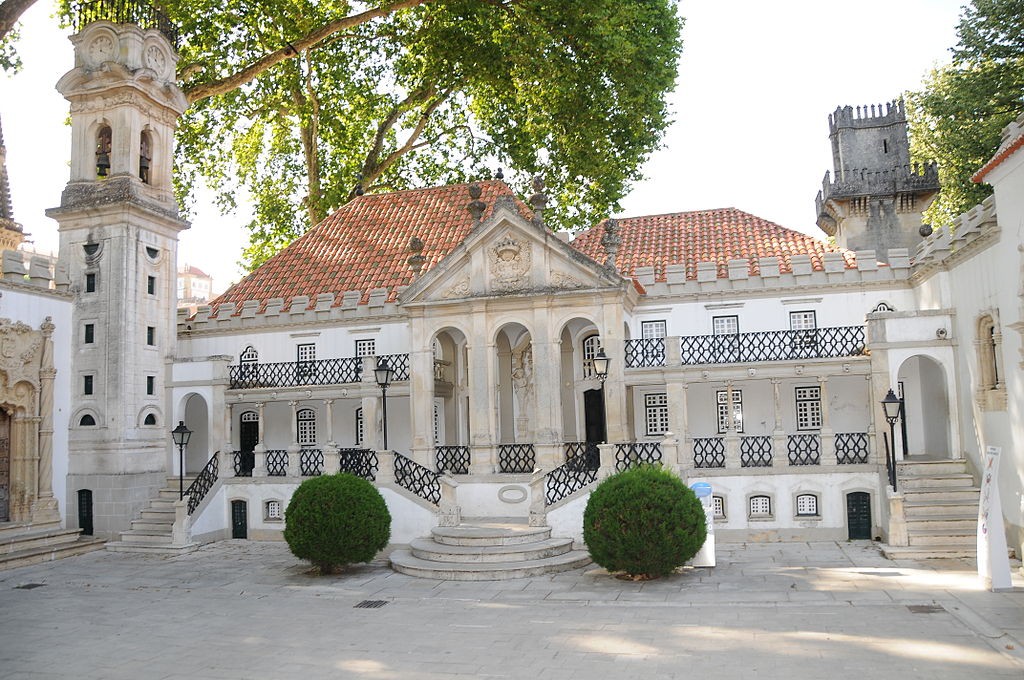 As you make your way towards central Portugal, don’t forget to stop in Aveiro, known as the Venice of Portugal. Like the real Venice, the city is home to little canals filled with beautifully colorful boats. Also nearby is Costa Nova, a beach known more for the candy-striped houses than the actual coast (which is also stunning). 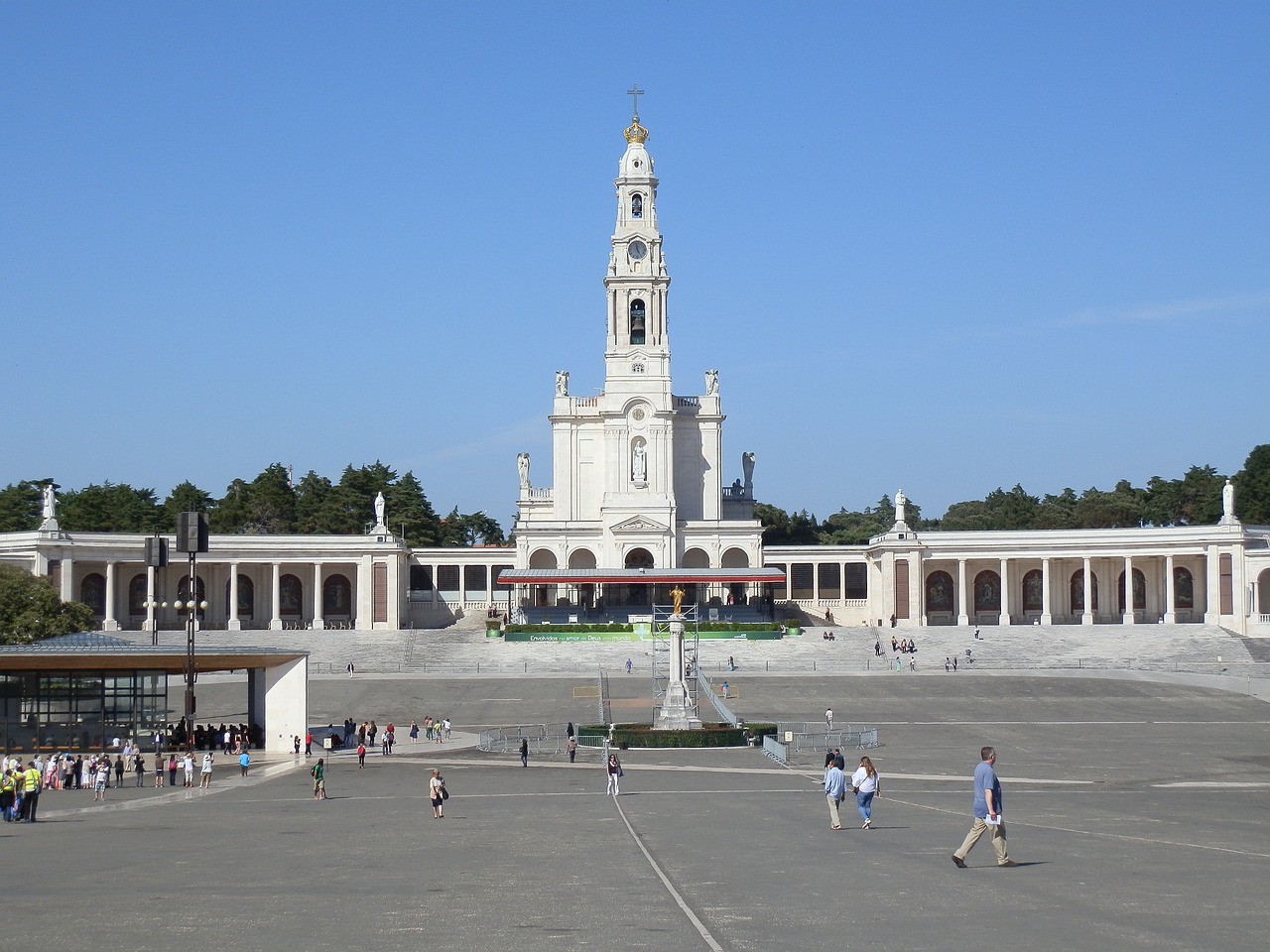 Of course, nothing beats seeing the real thing. All of Coimbra is quaint, but one main highlight is the University, which is home to one of the most beautiful libraries in the world, the baroque-style Biblioteca Joanina. 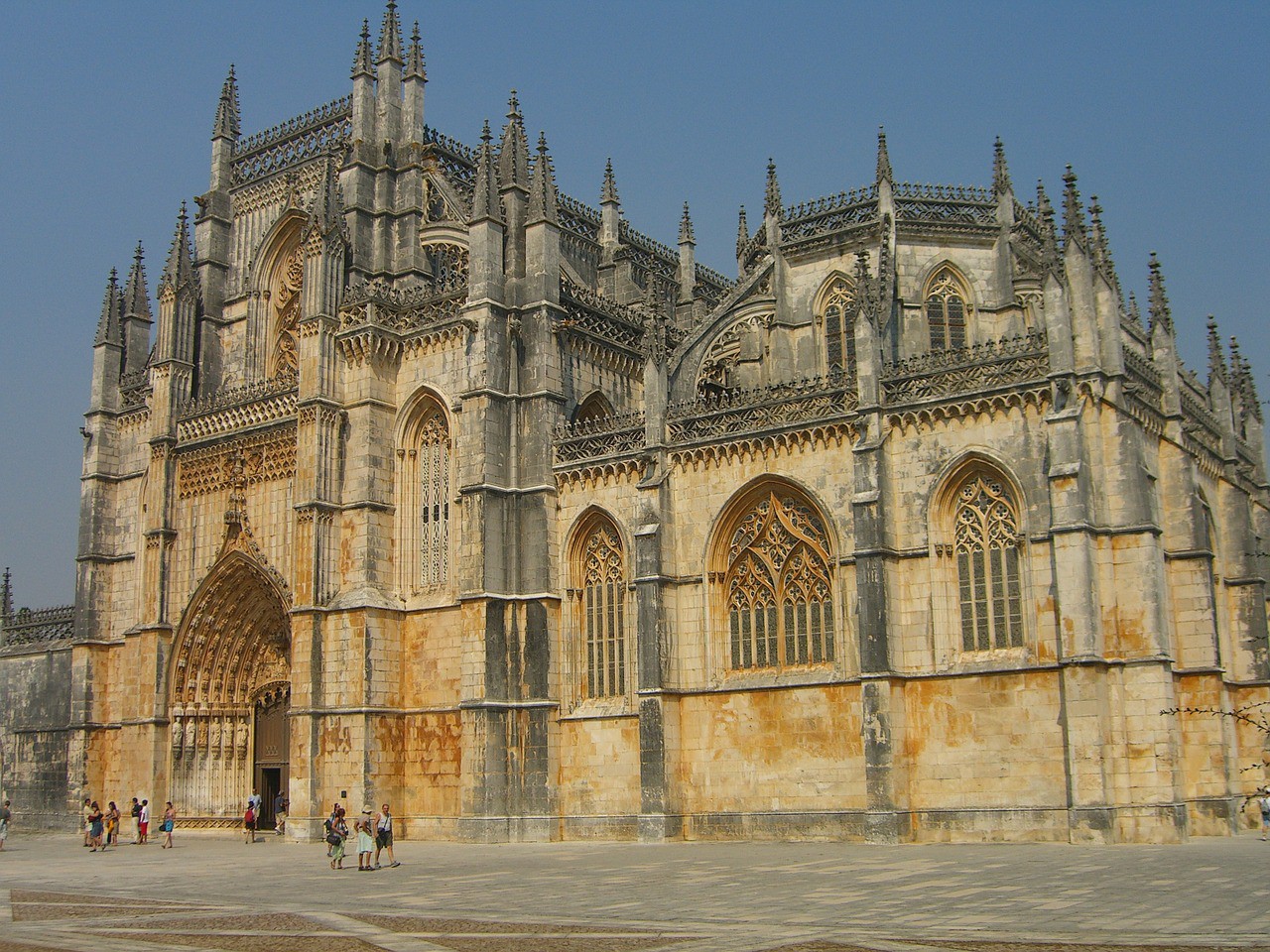 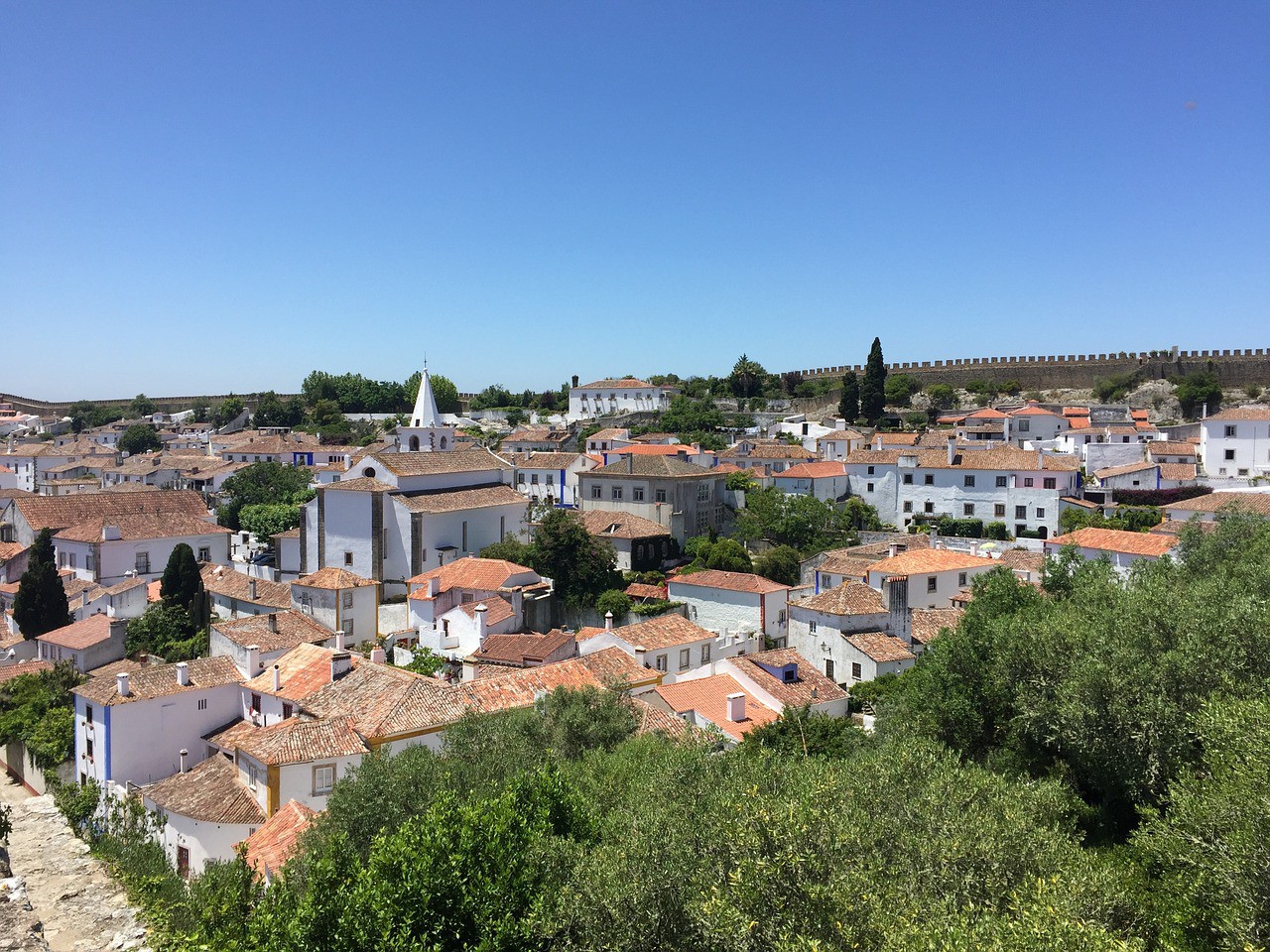 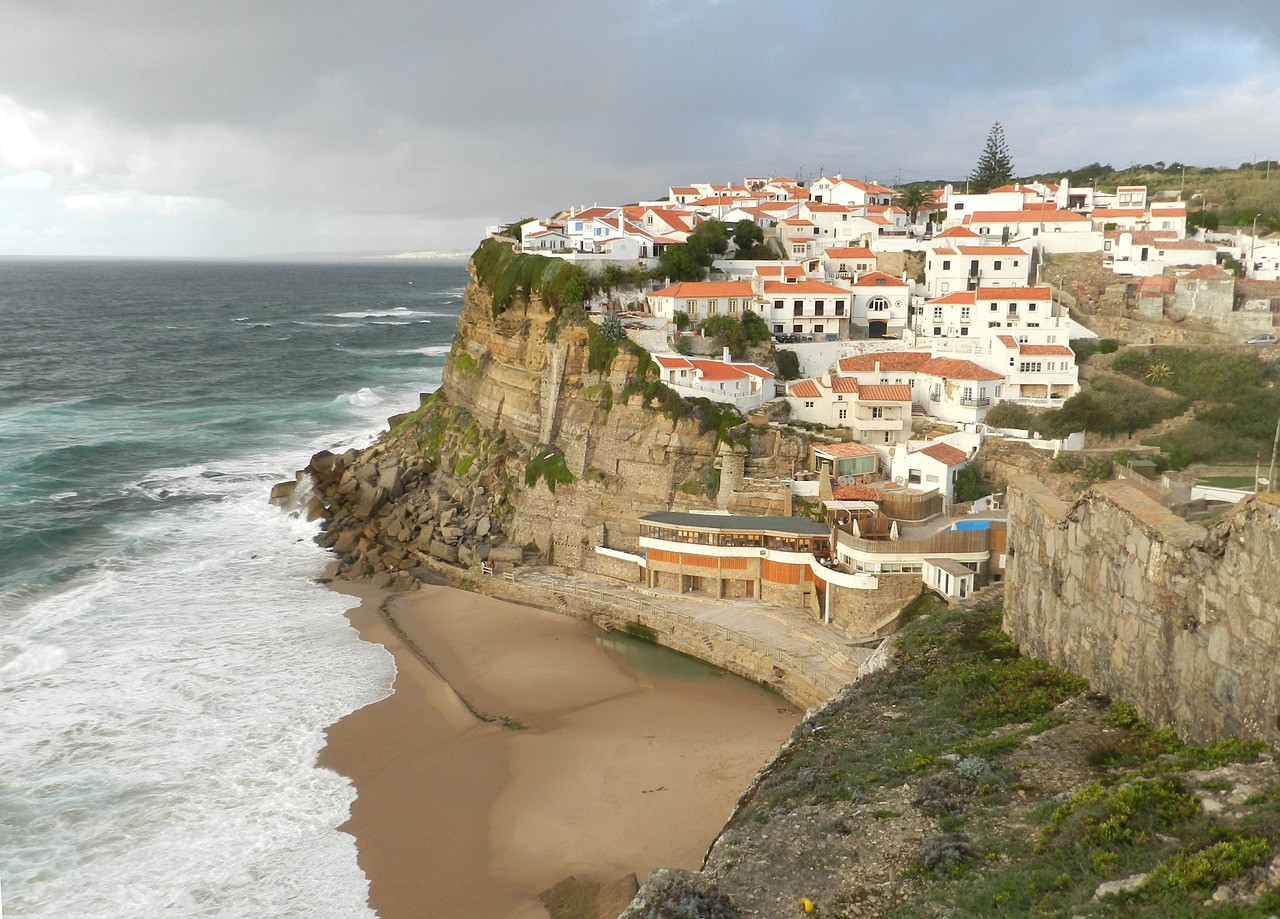 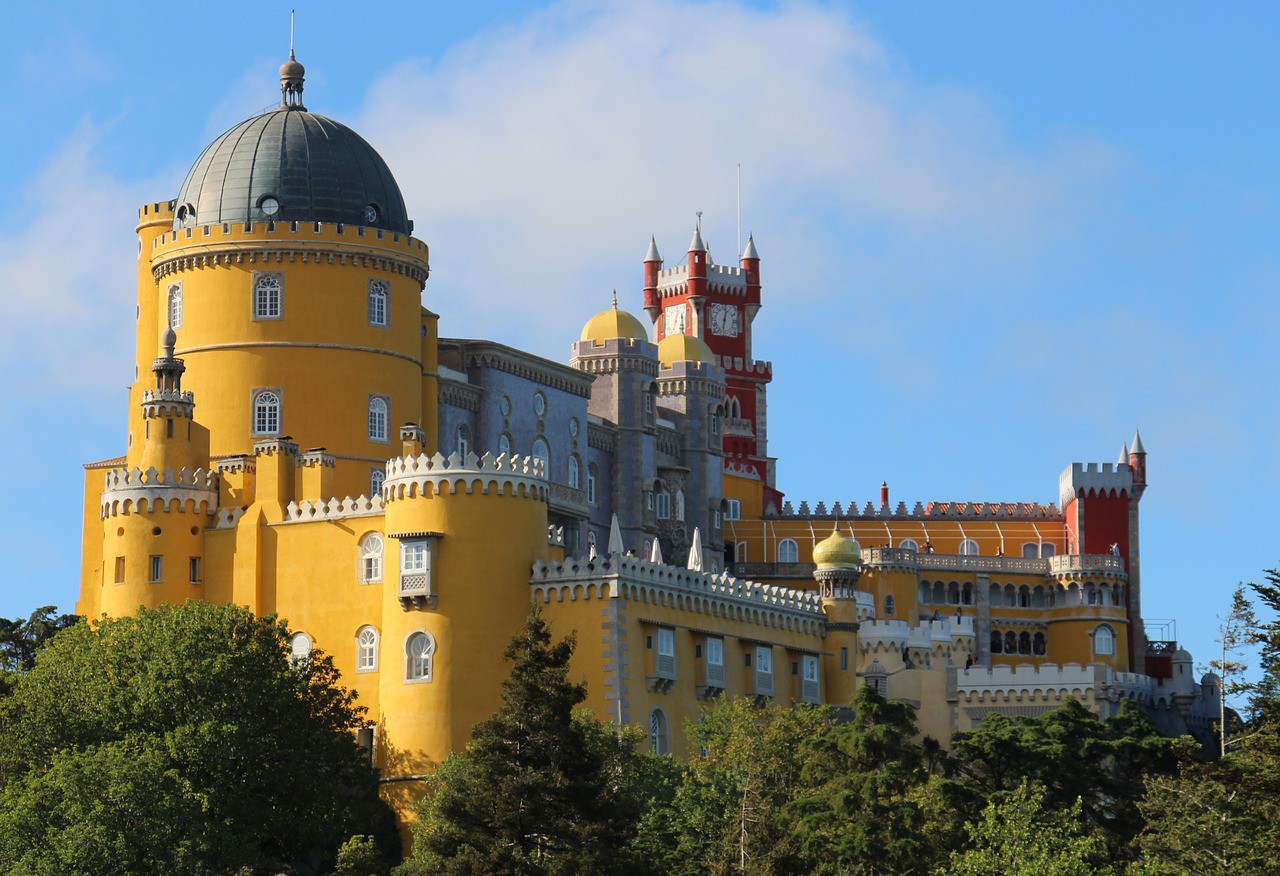 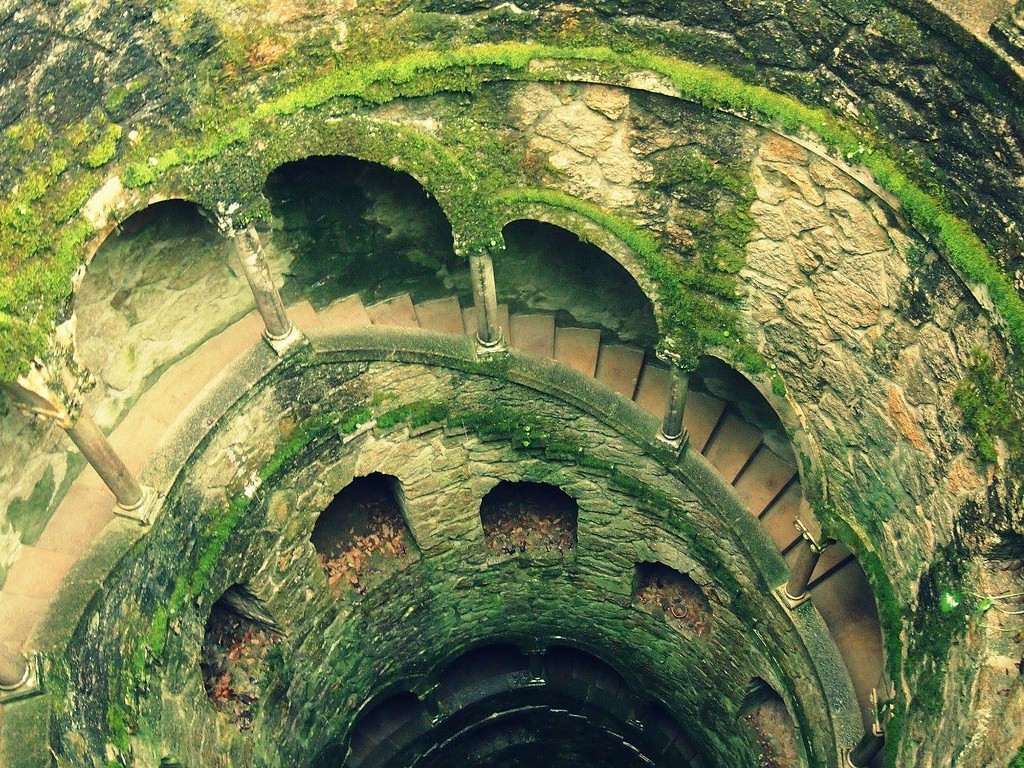 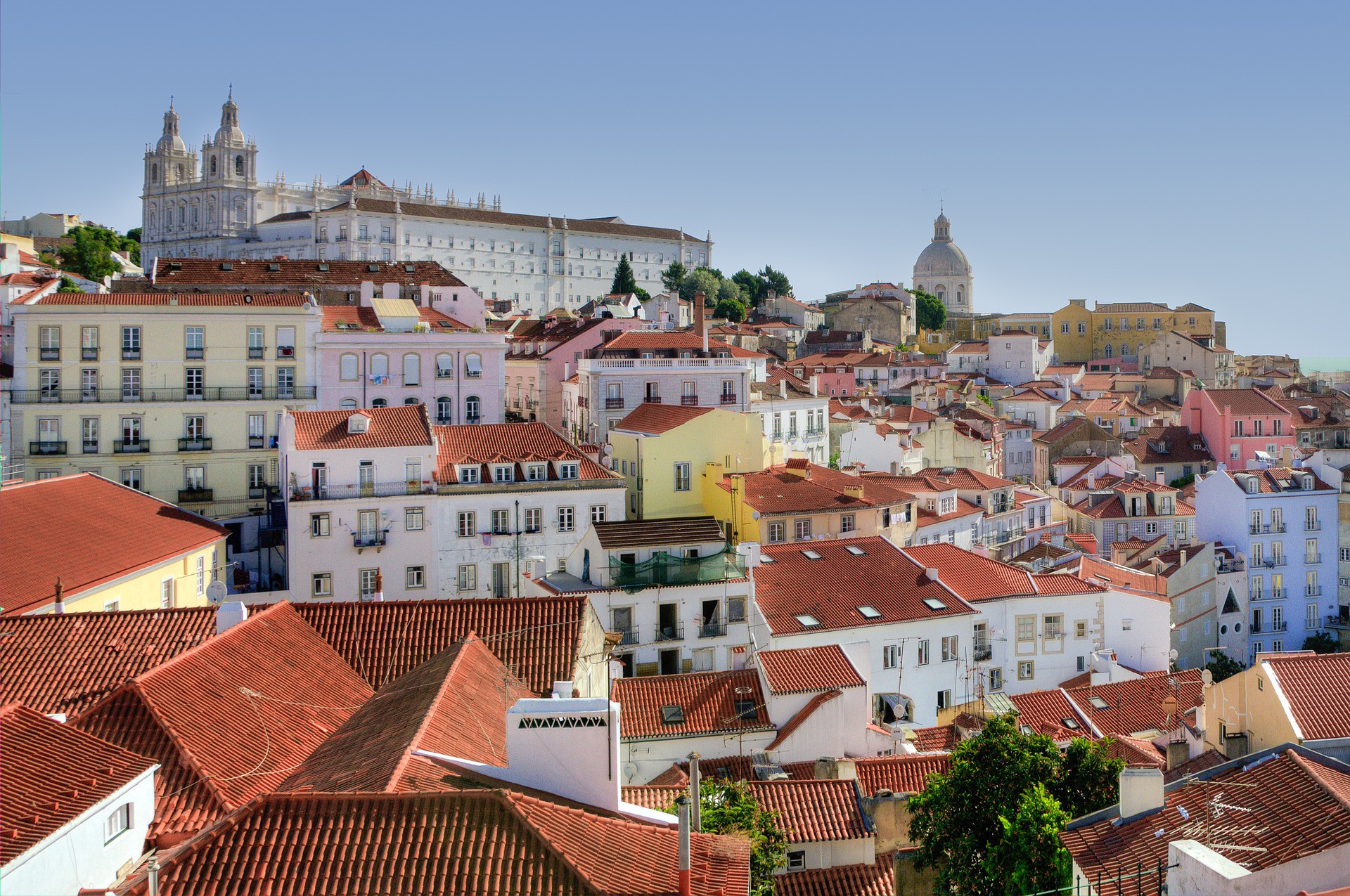 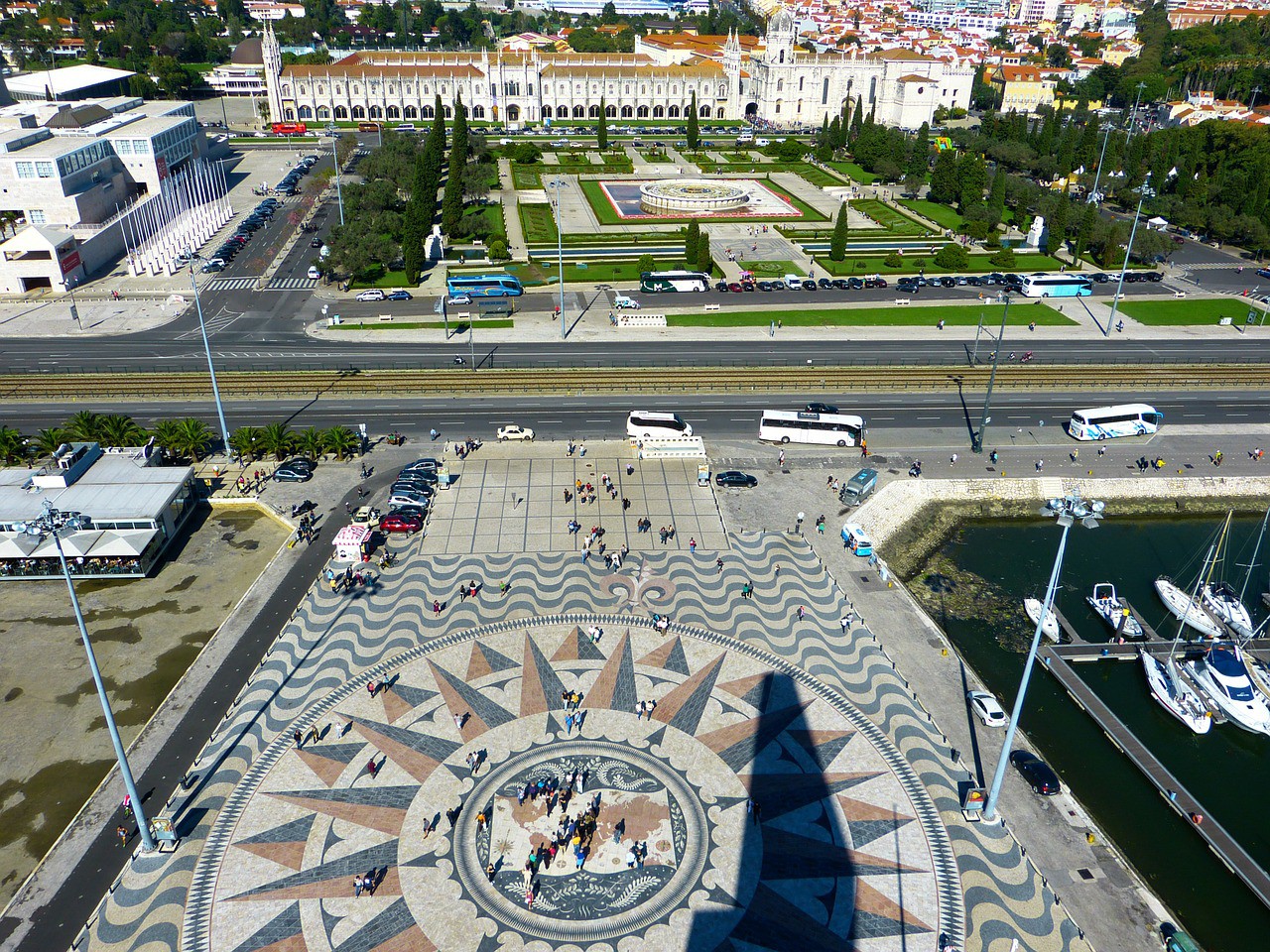 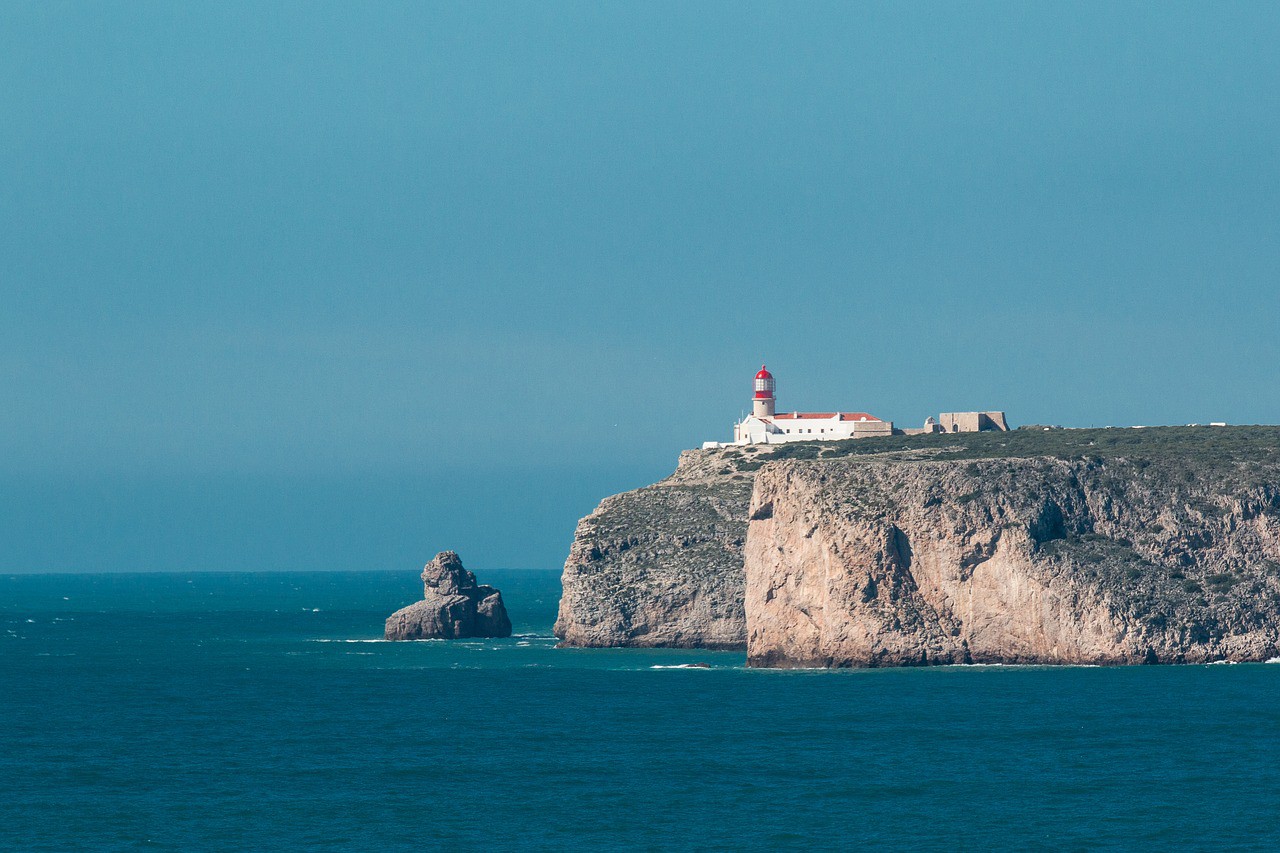 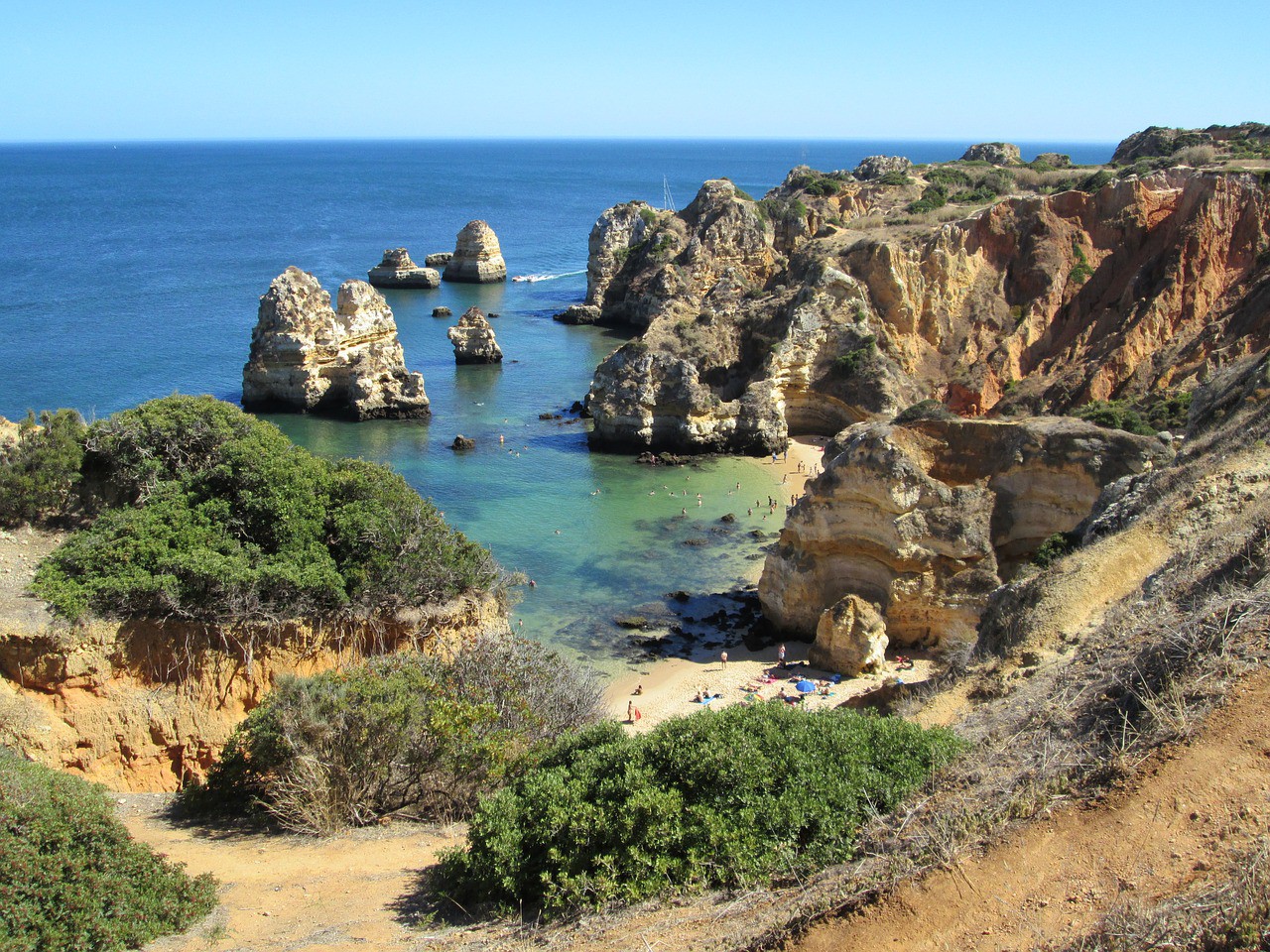 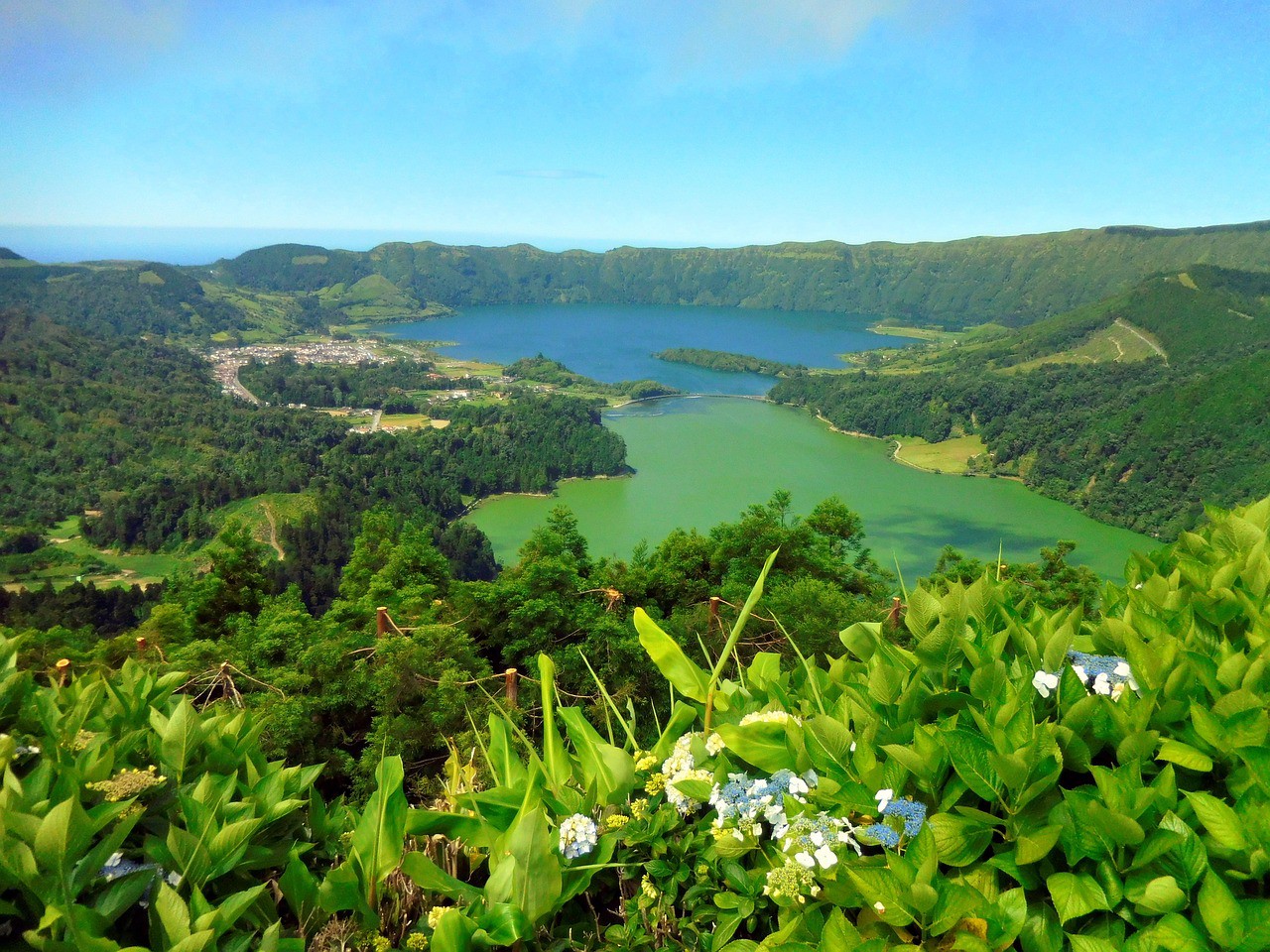 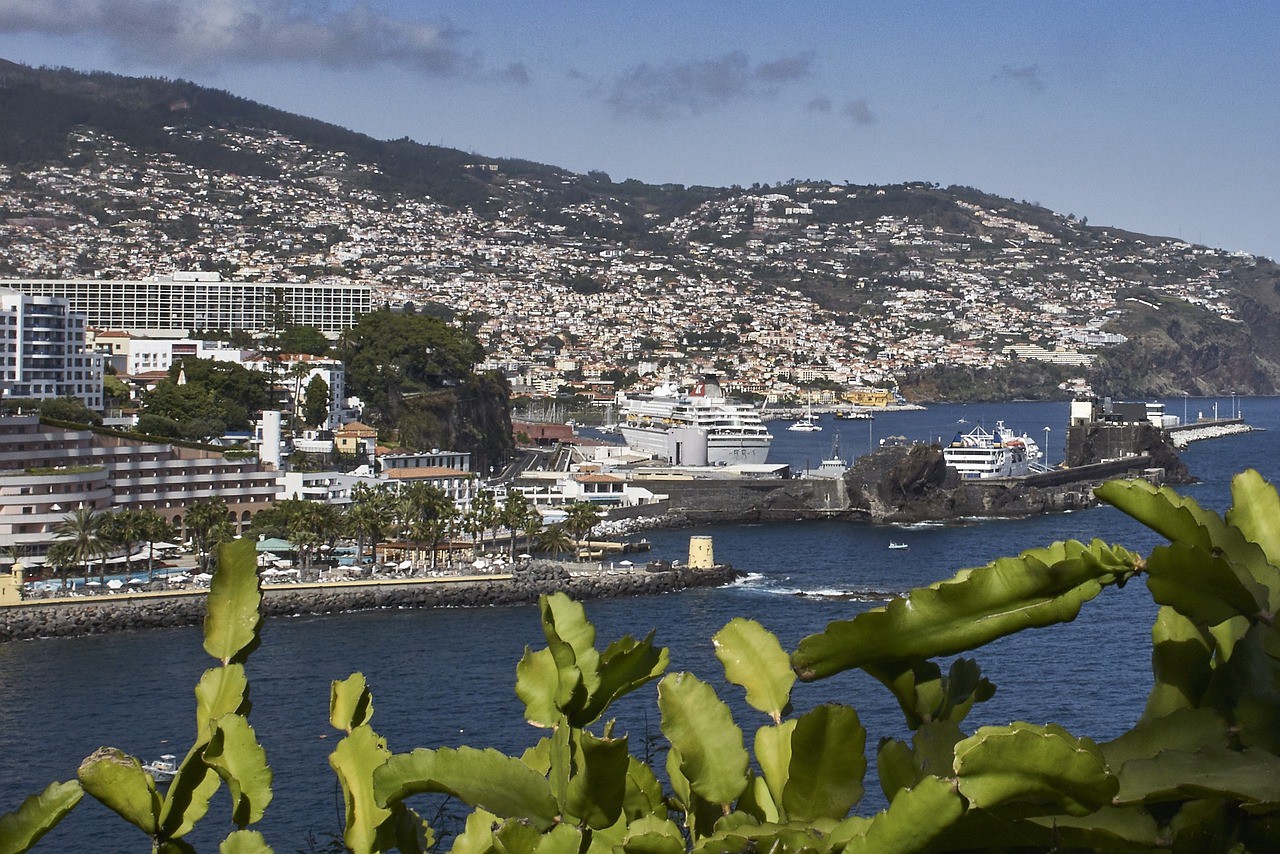 The Top Things to See and Do in Albufeira, Portugal