Approximately 50,000 years ago, Indigenous Australians invented the Boomerang and since then the most imaginative minds in the country have developed Wi-Fi, medical penicillin and box wine.

In an era of hyper-connectivity, it’s hard to fathom a world without wireless communication, but this recent invention actually stems from radio astronomy research conducted in the 1970s by John O’ Sullivan and the CSIRO. In 1992, the technology was patented and is now used by more than a billion people worldwide. 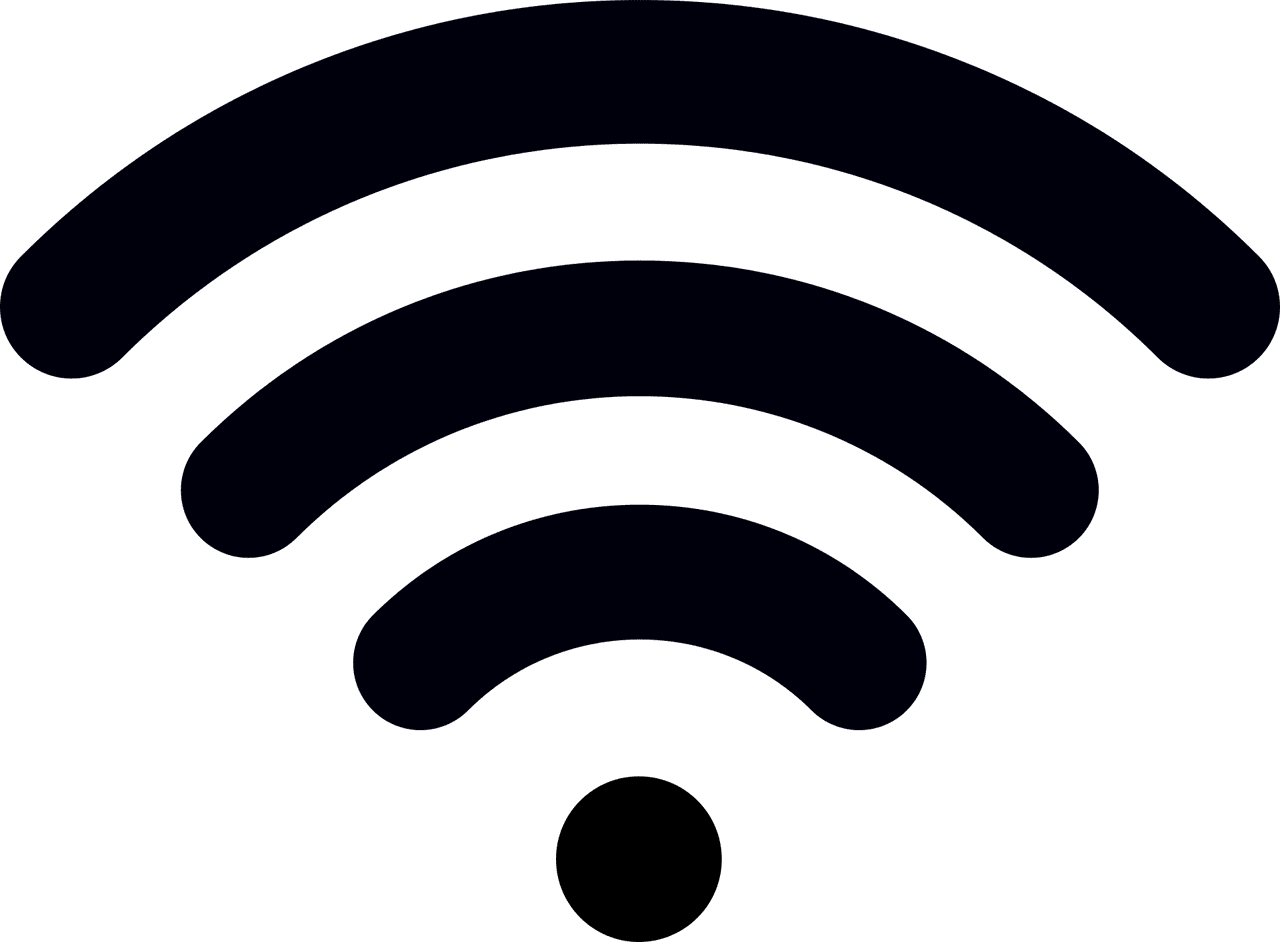 Invented by Australian scientist Dr. David Warren, the black box flight recorder has revolutionized aviation safety. The near-indestructible device records flight data and cockpit conversations to provide an accurate testimony of a flight’s history for investigators after an incident. First built in 1958, the idea was initially rejected by aviation companies who failed to see the benefits. Today, the box is installed on every commercial plane in the world. 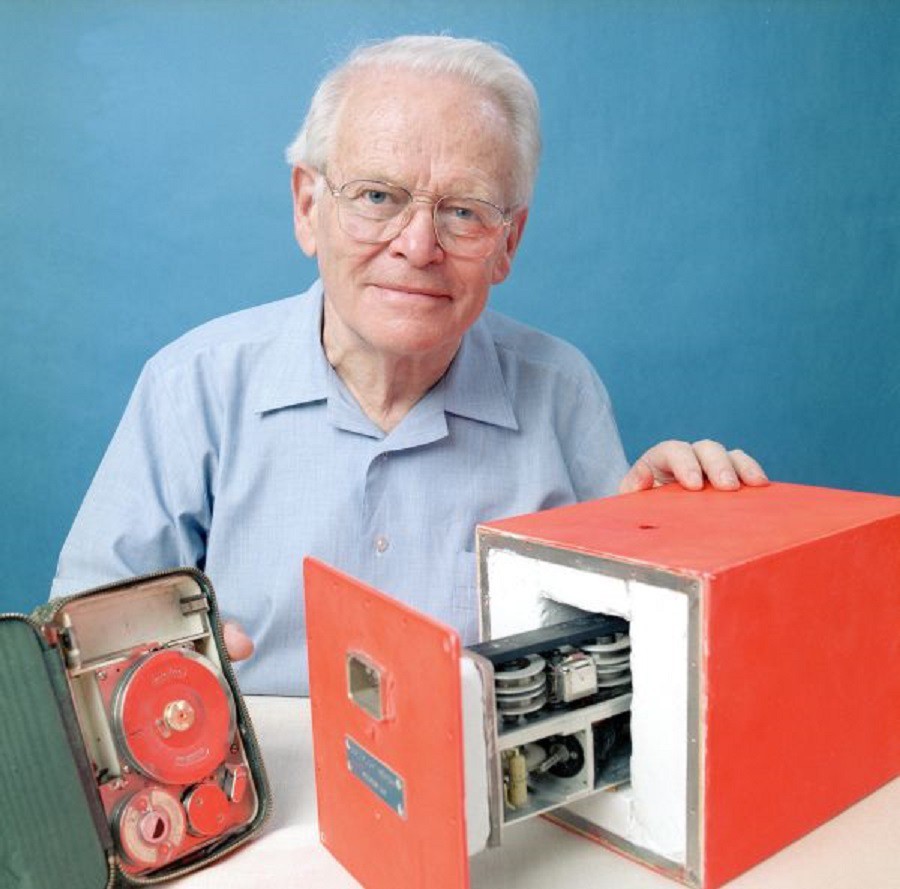 In 1965, South Australian winemaker Tom Angove patented a bag-in-a-box that could hold a gallon of wine. Commonly referred to as Goon, the cheap wine cask changed Australian drinking culture and became a trend throughout the 1970s, 80s, and 90s.

Short for coupé utility, the ute was invented after a Gippsland farmer’s wife sent Ford a letter in 1932 requesting “a vehicle to go to church in on a Sunday and which can carry our pigs to market on Mondays.” Lewis Bandt, 22-year-old engineer at Ford, was tasked with the design and in 1934 the first Ford ute was released. 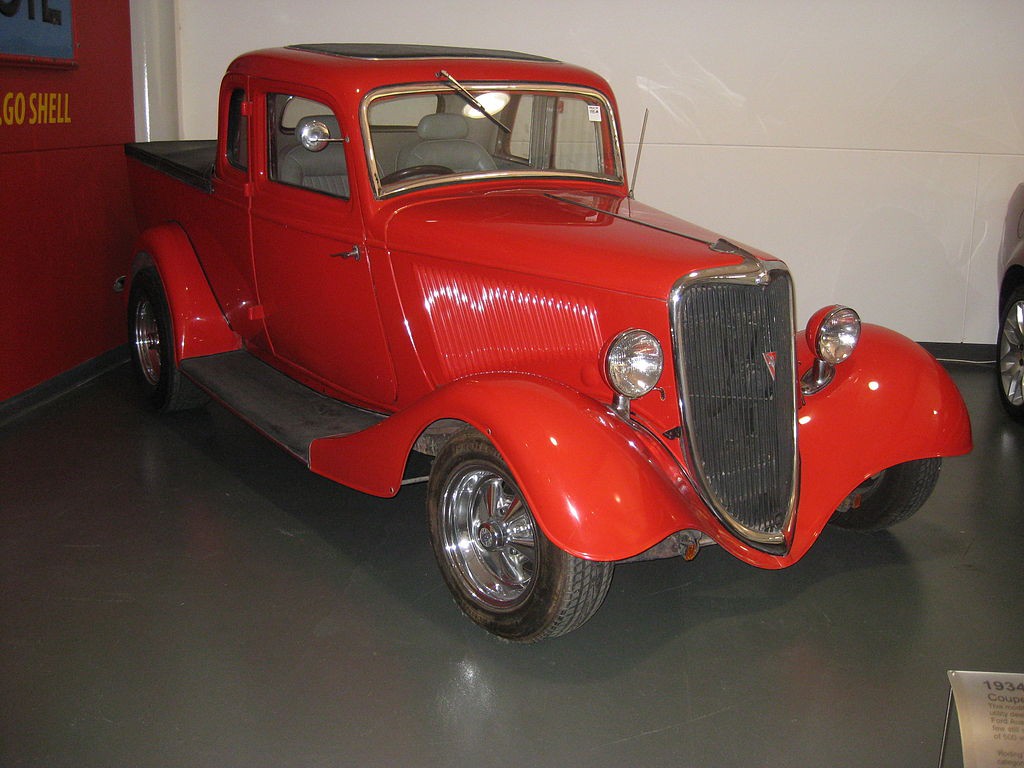 “You are here” are three words that billions of people recognize from Google Maps, a mapping service developed by Danish brothers Lars and Jens Rasmussen in Sydney in the early 2000s. The tool was purchased by Google in 2004. 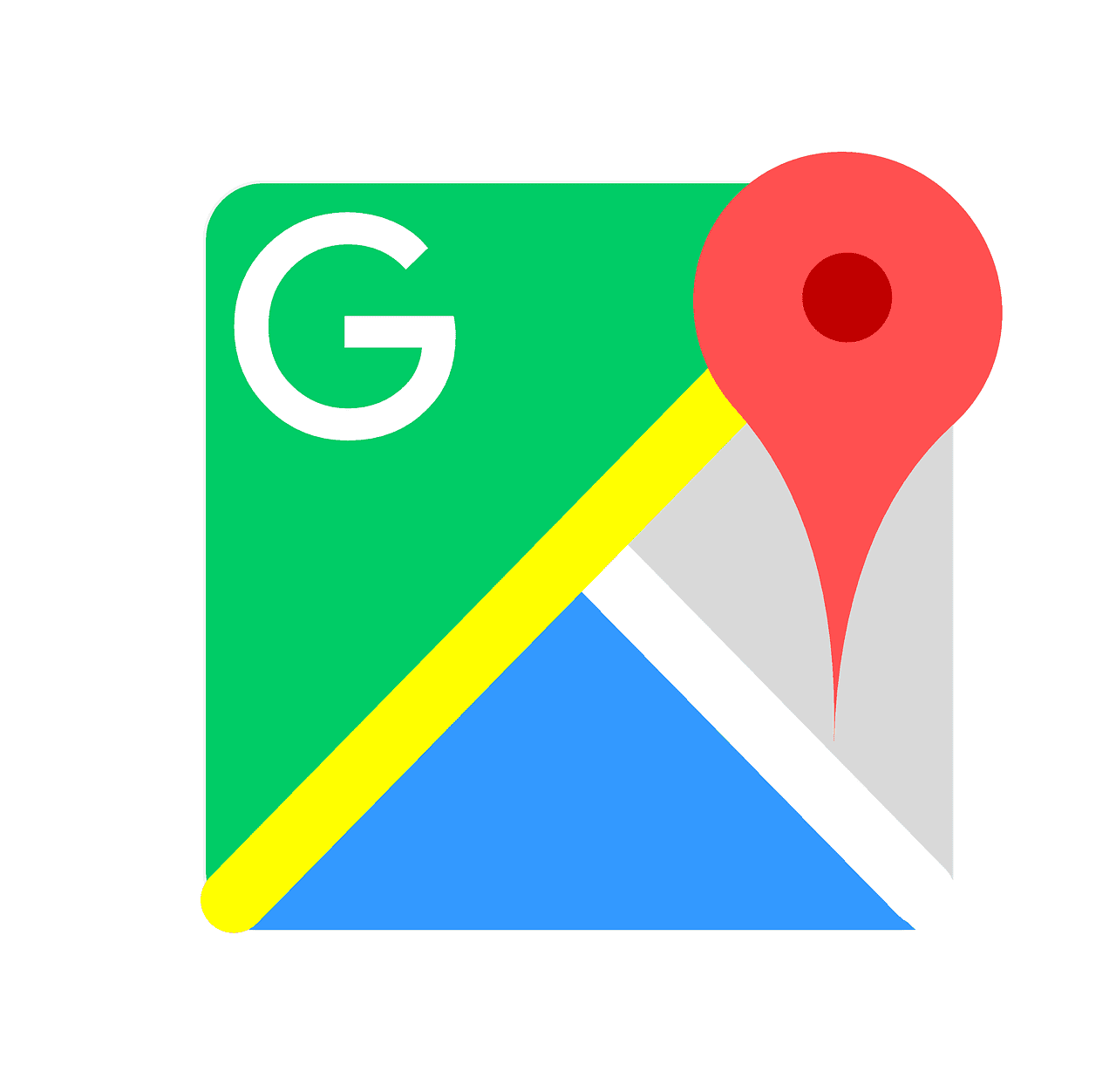 The world’s first feature film The Story of the Kelly Gang was filmed in Melbourne in 1906. The silent film has a reel length of about 1,200 meters and a running time of over an hour. It was first screened at Melbourne’s Athenaeum Hall on 26th December 1906 before premiering in the United Kingdom in January 1908. 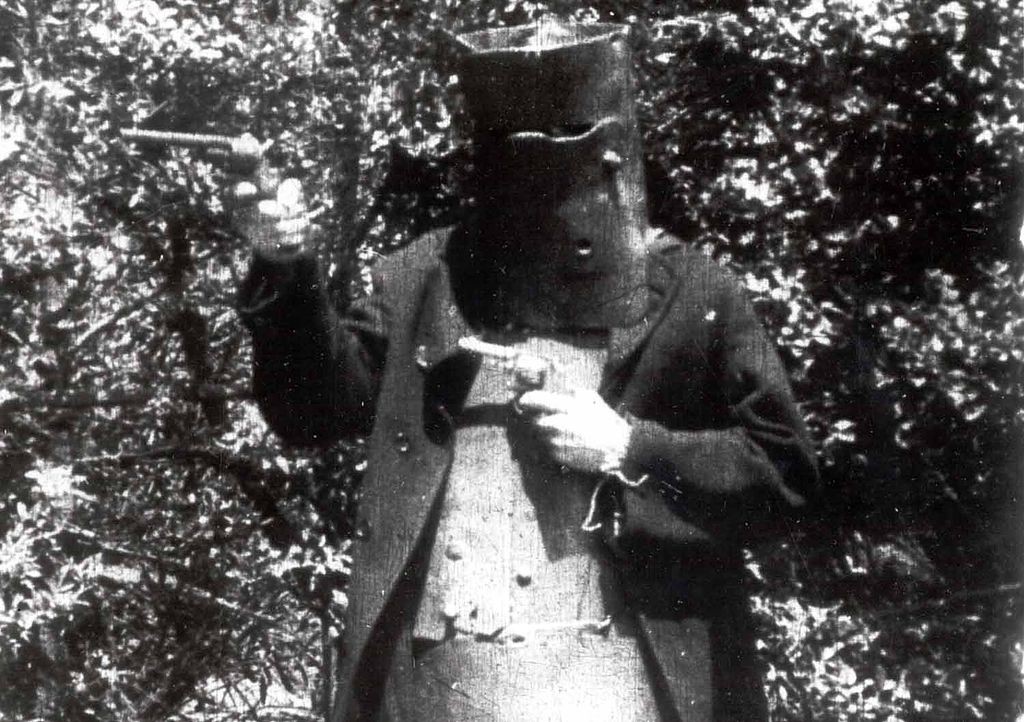 The Cochlear Implant was invented in Melbourne by Professor Graham Carrick in the 1970s. The surgically implanted device stimulates the auditory nerve, helping the patient to hear. Approximately 324,200 people have received and benefited from the technology. 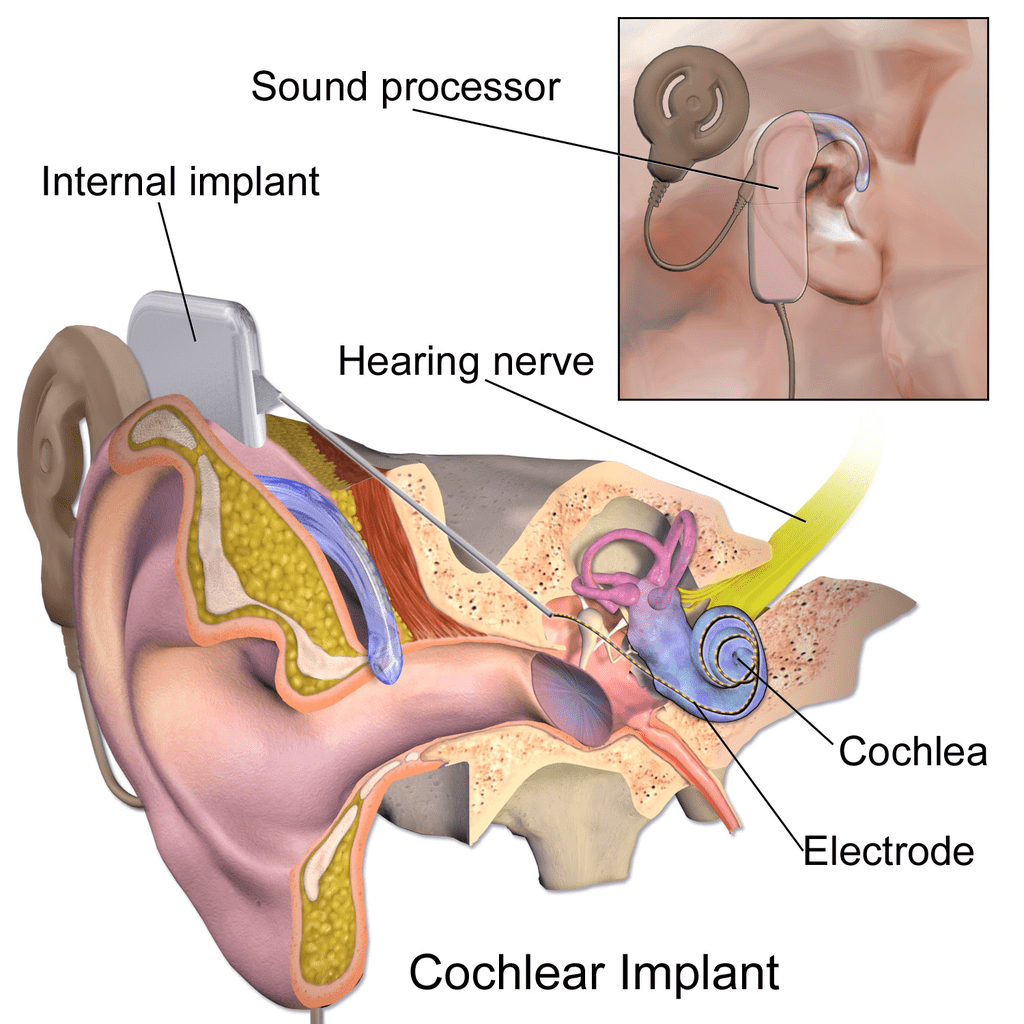 Concerned about a rise in counterfeiting, The Reserve Bank of Australia in collaboration with CSIRO developed a plastic banknote made from a polymer which has embedded security features and is more durable. The currency was released in 1988 to coincide with Australia’s bicentennial year. 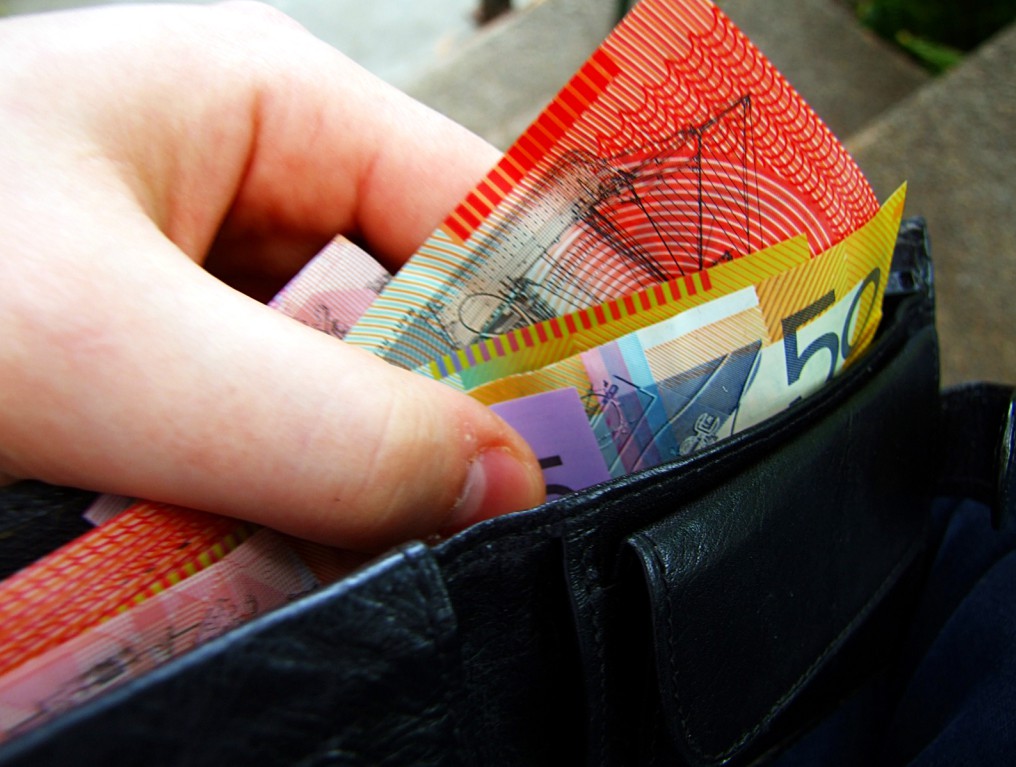 Perth-based plastic surgeon and burns specialist Professor Fiona Wood invented a skin culturing treatment for burn victims alongside scientist Marie Stoner. In the aftermath of the 2002 Bali bombings, the spray-on skin was used to treat and save the lives of 28 burn victims.

An essential item in any tool kit, the electric drill was invented and patented by electrical engineers Arthur James Arnot and William Blanch Brain in 1889 in Melbourne. The original design weighed 75kg and was designed for rock and coal. Six years later, the design was further developed by German brothers Wilhelm and Carl Fein who created a portable, handheld version. 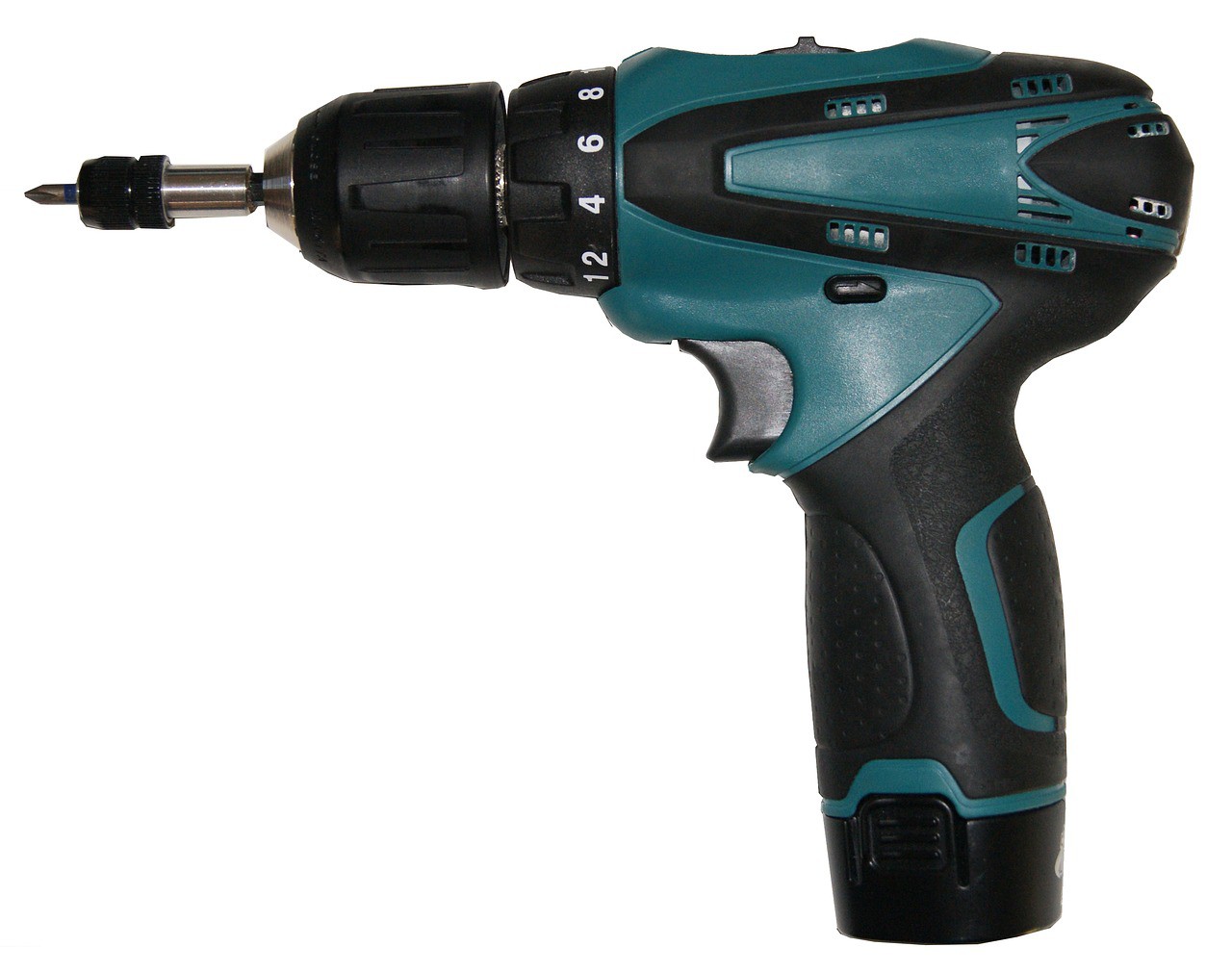 In 1961, George Kossoff and David Robinson built Australia’s first ultrasound scanner which used grey-scale ultrasound and was found to be far superior to other scanners. By the mid-70s, Australian company Ausonics commercialized the ultrasound scanner allowing expecting parents to see their child without x-ray exposure. 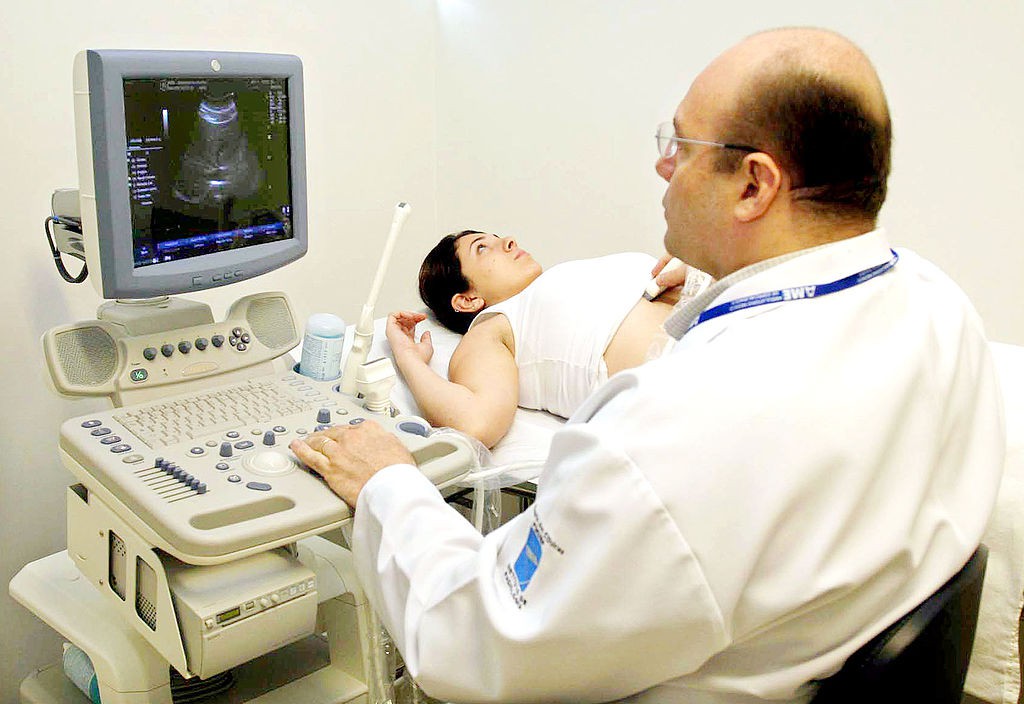 A childhood well spent was a childhood swinging on a Hills hoist, but did you know that this Aussie icon originated from Adelaide? After returning home from the war in 1945, Lance Hill was prompted by his wife to create an inexpensive clothes hoist and so the adjustable rotary clothesline was invented. The Hills Hoist is listed as a National Treasure by the National Library of Australia.

In 1926, anesthesiologist Mark C Lidwill of the Royal Prince Alfred Hospital of Sydney created the world’s first artificial pacemaker with the support of physicist Edgar H. Booth of the University of Sydney. In 1928, the rudimentary device was used to revive a stillborn baby, and today millions of people worldwide rely on pacemakers to maintain a regular heartbeat. 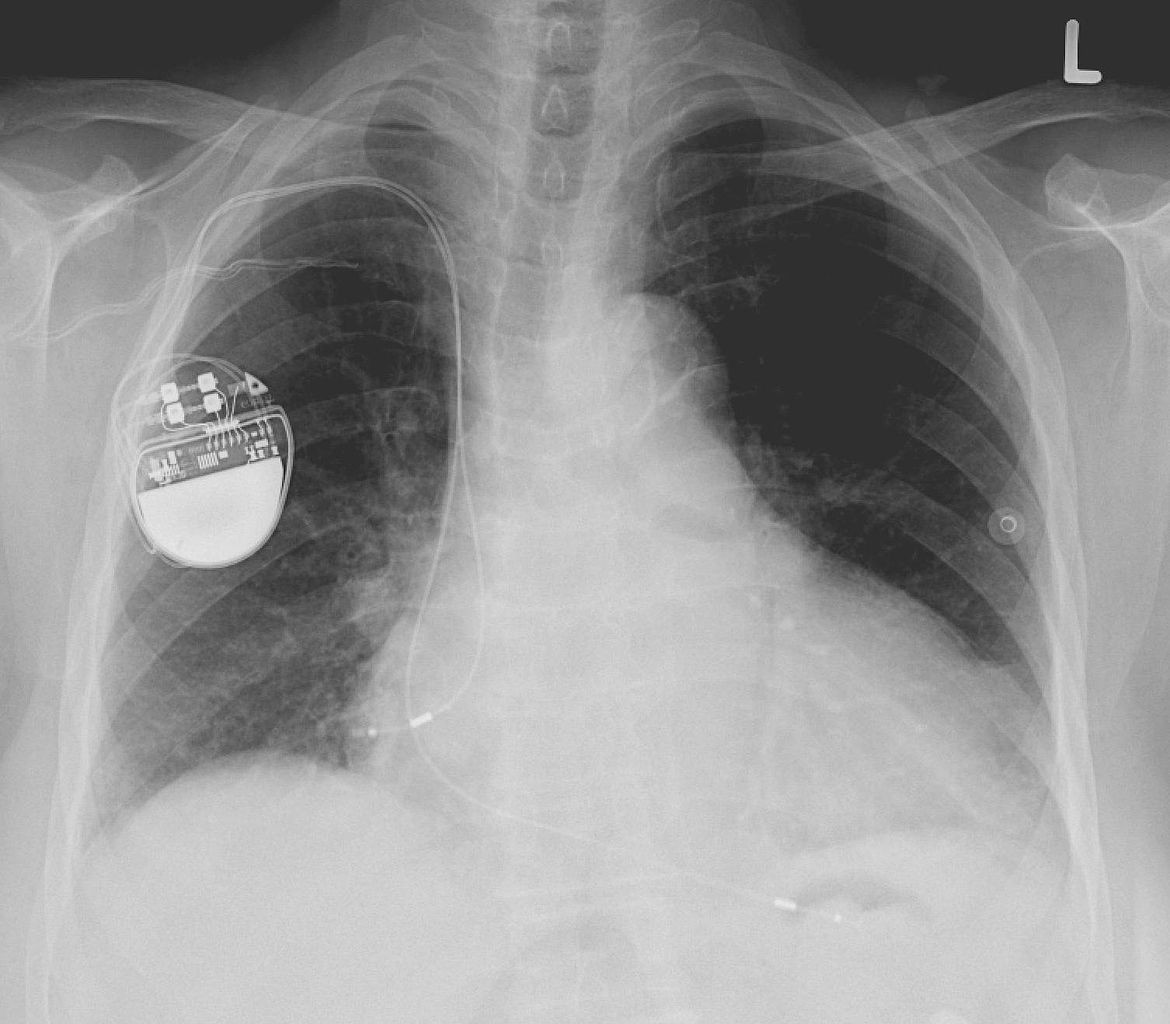 Jack Grant, a Qantas airlines employee, invented the inflatable aircraft escape slide in 1965. Unlike previous escape chutes, Grant’s design doubles as a life raft after landing on water. The apparatus is now mandatory on all major airlines.

First discovered by Alexander Fleming in 1928, penicillin-based antibiotic medicines were developed the following decade by Australian pharmacologist and pathologist Howard Florey and medical researcher Ernst Chain. Soon after, the antibiotic was mass-produced and implemented to help World War II victims. In 1945, Fleming, Florey, and Chain were jointly awarded the Nobel Prize in Physiology or Medicine. 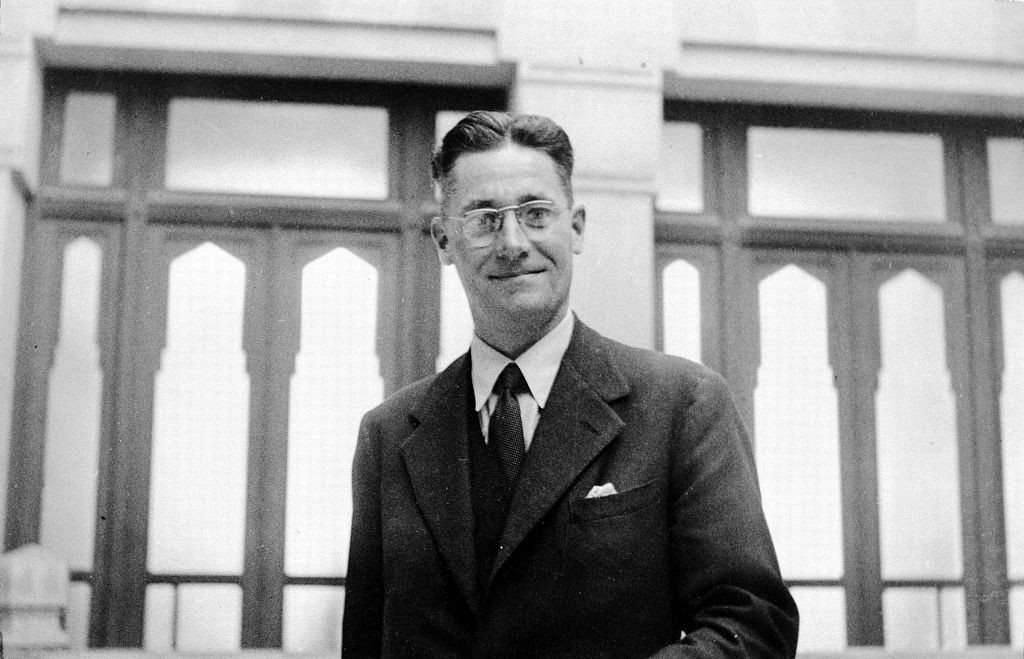 Dating back to the 1920s, sheepskin boots originated in rural Australia, and by the 1970s, they became popular with surfers. In 1978, UGG was founded by a young Aussie surfer, and by the mid-2000s, the boots became a global fashion trend, even appearing on Oprah’s ‘Favourite Things’ list in 2015. In Australia, they are worn primarily as slippers. 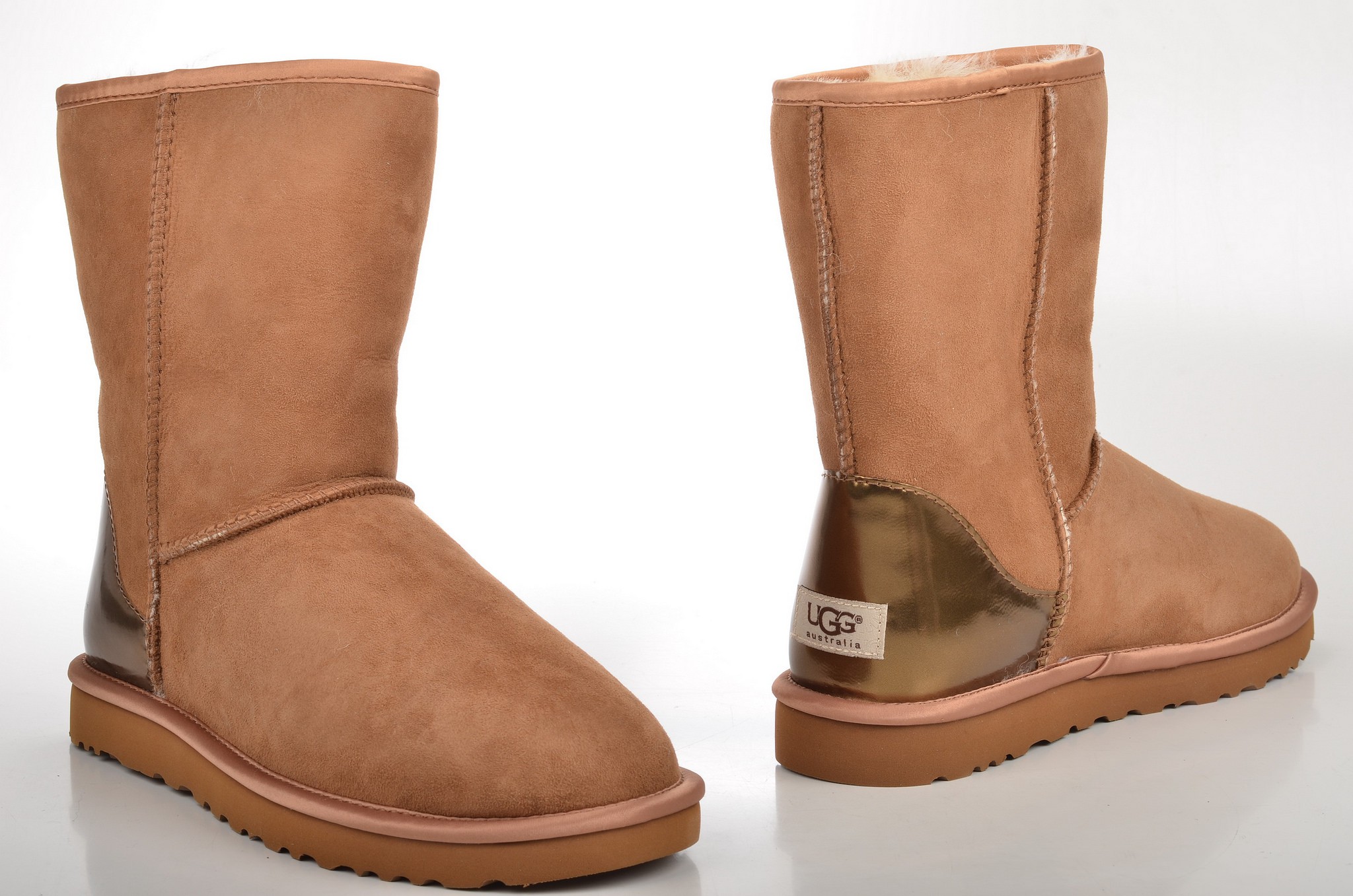 In 1755, Scottish professor William Cullen introduced artificial refrigeration. However, it was journalist James Harrison who built the first practical vapor compression refrigeration system in Geelong in 1851. His first commercial ice-making machine came about in 1854 and in 1856, he was commissioned by a brewery to build a refrigeration system to cool beer.

The paper dates back to the 2nd century BC in China, but it wasn’t until February 18, 1902, that a Tasmanian stationery company owned by J. A. Birchall thought of binding separate sheets together to create a notepad. The Silver City Writing Tablet would go on to pave the way for the paperback bookbinding. 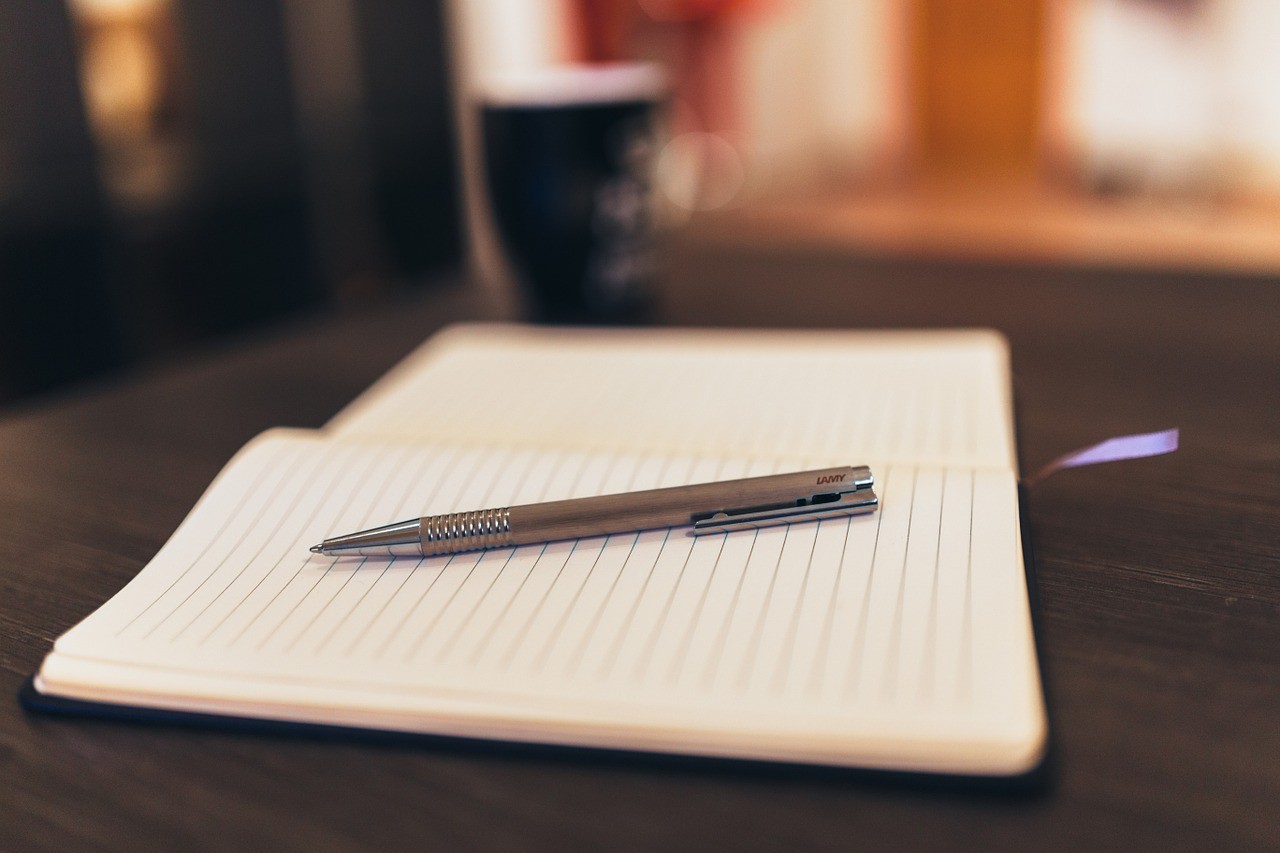 A favorite of Former Prime Minister Tony Abbott, Speedo was founded in Sydney in 1914 by milkman Alexander MacRae, who expanded his thriving hosiery company to include swimwear. In 1927, the controversial racer-back line was introduced, becoming a preferred style by competitive swimmers due to the greater range of motion that is allowed. Today, Speedo remains a favorite among Olympians and has cemented itself as an iconic Australian brand. 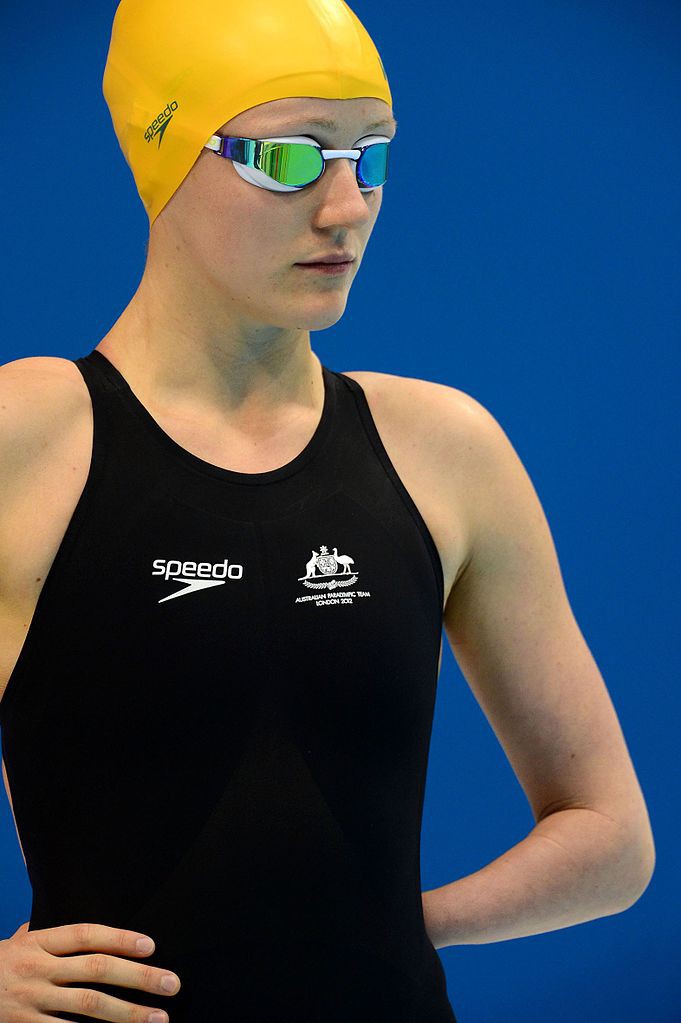 In 1922, the Fred Walker Company hired chemist Cyril Percy Callister to develop a spread from brewer’s yeast and Vegemite was born. A school lunch staple, 22 million jars are sold annually and since 1923, every jar has been made in Melbourne at Fisherman’s Bend. 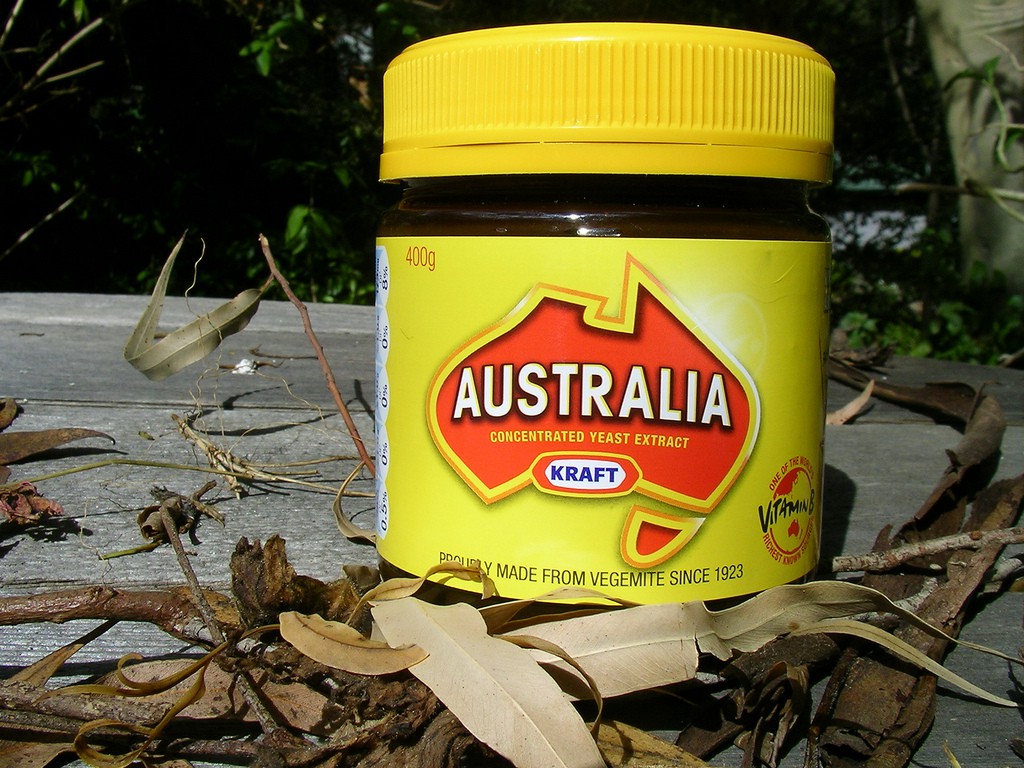 Where To See Kangaroos in Australia

What to do in Airlie Beach, Australia, where everything is ‘too easy!’