Thanks to the variety of languages spoken in South Africa, locals tend to borrow words from each language, resulting in slang words or phrases known as ‘South Africanisms’. If you’re visiting South Africa any time soon, it’s useful to know a few turns of phrase to help you along the way.

Slap chips [slup chips] is a slang phrase for deep-fried potato chips sold at takeaway seafood shops, grocery stores, and restaurants. The word slap means ‘limp’ in Afrikaans and is a perfect description for the oily potato chips which are larger than French fries. 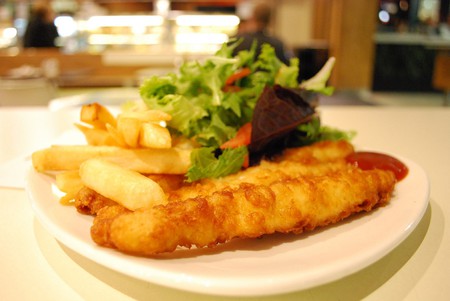 In South Africa, ag [agh] is not short for aggressive or agriculture — it’s a filler word to express irritation or resignation. Eg. ‘Ag, no man!’, or ‘Ag, let’s go.’

Skinner [skuhn-her] is Afrikaans slang for gossip. Eg. ‘Don’t skinner about me.’ 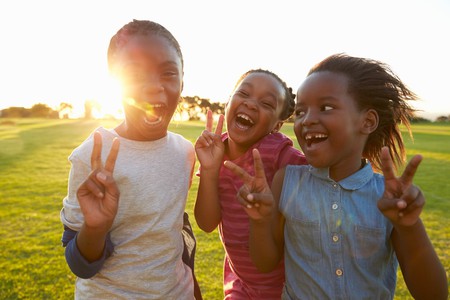 Lekker [lek-uh] is a widely used term indicating that something is ‘great’ or ‘nice’. For example, ‘The food was lekker’, or ‘We had a lekker day.’

You’ll often hear South Africans mention that they will do something just now’. This does not mean they’ll do it immediately, but rather a bit later. It may sound illogical but makes complete sense in South Africa! 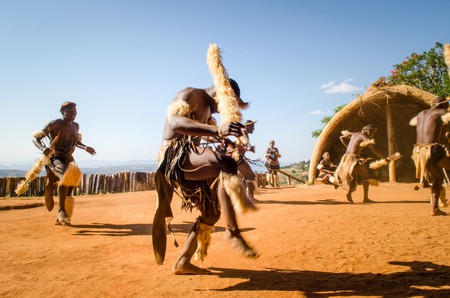 Indaba [in-daa-bah] A conference or expo, from the Zulu word for ‘a matter for discussion’. 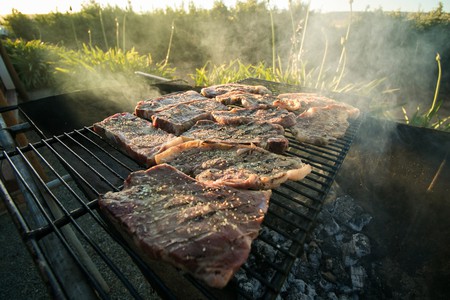 Braai [br-eye] is a widely used noun and verb for an outdoor ‘barbecue’ where meat is cooked over a fire or coals. Eg. ‘We’re having a braai tomorrow.’ ‘We braaied the meat yesterday. A braai is a popular social event in South Africa and even has its own dedicated public holiday, known as National Braai Day, which coincides with Heritage Day celebrated annually on September 24. 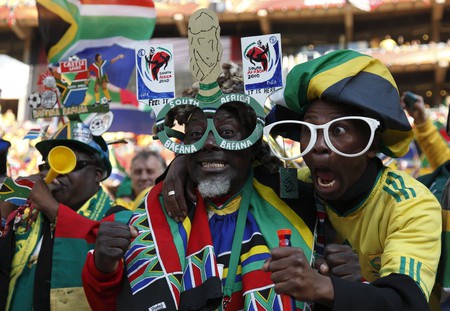 Biltong is a favorite South African snack made from dried and salted meat, similar to beef jerky. 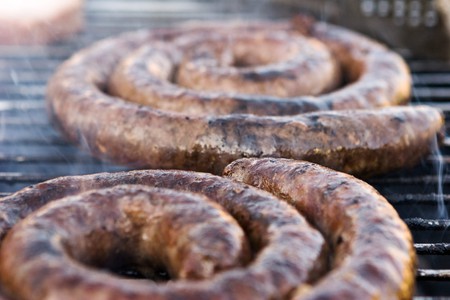 Boerewors [boor-uh-vors] is an Afrikaans term for ‘farmer’s sausage’ — a traditional South African meat often enjoyed at a braai.

Sharp [shahp] is often doubled up for effect (sharp!) and means ‘goodbye’ or that everything is great. 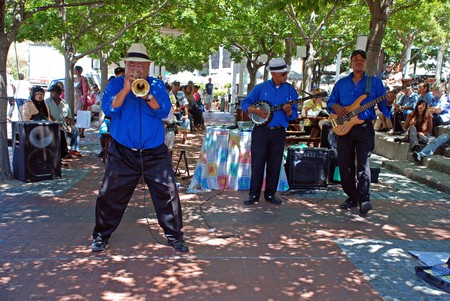 Is it? [izzit] is an expression frequently used in conversation meaning ‘Is that so?’ or ‘Really?’.

Dop is slang for an alcoholic drink. It can also mean ‘to fail an exam. For example, ‘Pour me a dop,’ or ‘I’m gonna dop that test’. 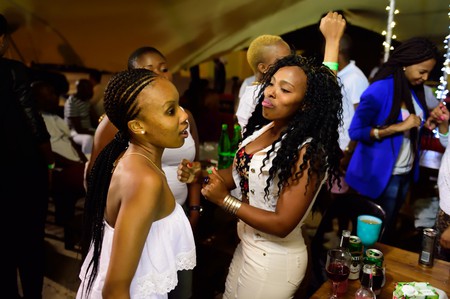 Shebeen [sha-bean] is an illegal tavern derived from Irish (sibín). It refers to unlicensed bars that were set up in townships during apartheid and frequented mainly by black South Africans. It has since become a mainstream word. 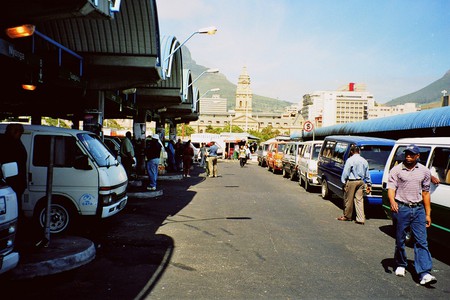 Sho’t Left is derived from everyday South African ‘taxi lingo’. A commuter wanting a ride to a destination close by will say ‘Sho’t left, driver,’ meaning ‘I want to get off just around the corner.’

Would you ask them to move? Three rhinos block South African road for an hour after deciding to take a nap