Even during the coldest months of the year, the Netherlands easily ranks among the best places to spend time abroad in Europe. In fact, many parts of the country become even more stunning during particularly cold spells and look truly incredible after ice, frost or snow has descended. 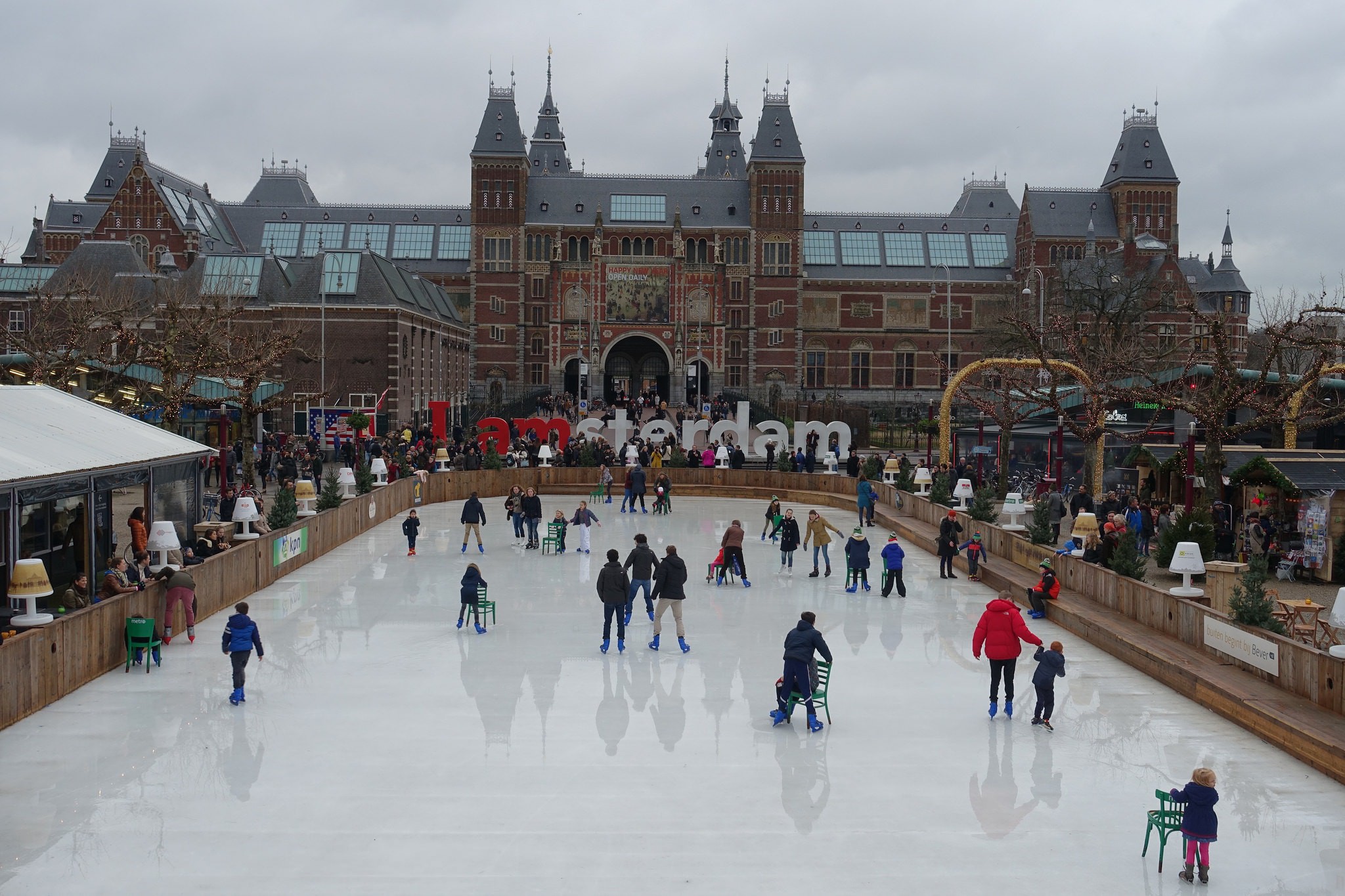 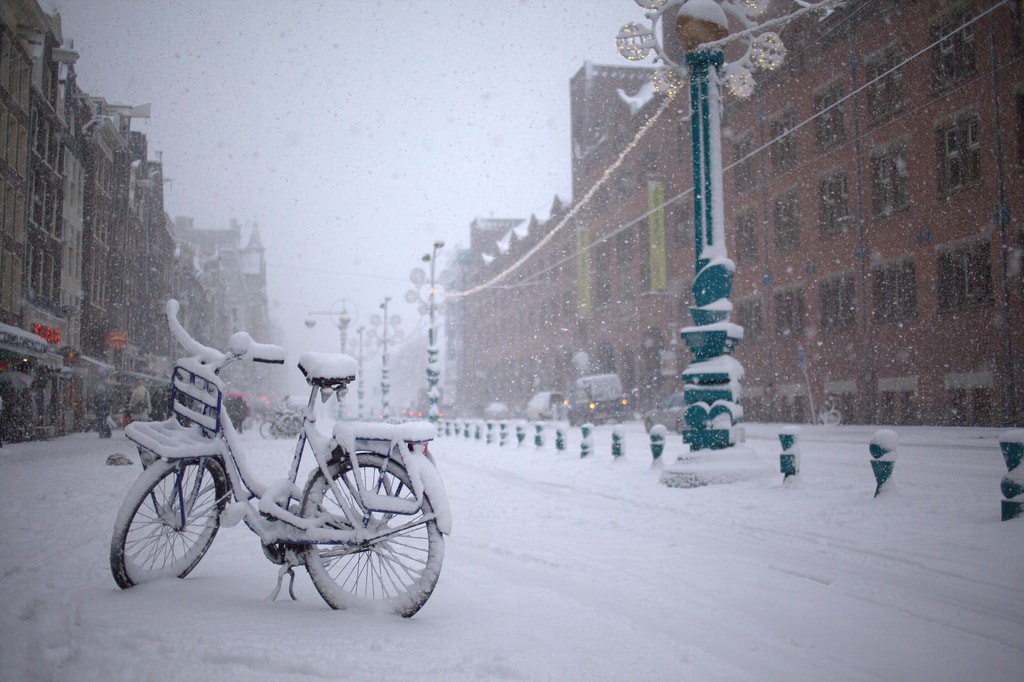 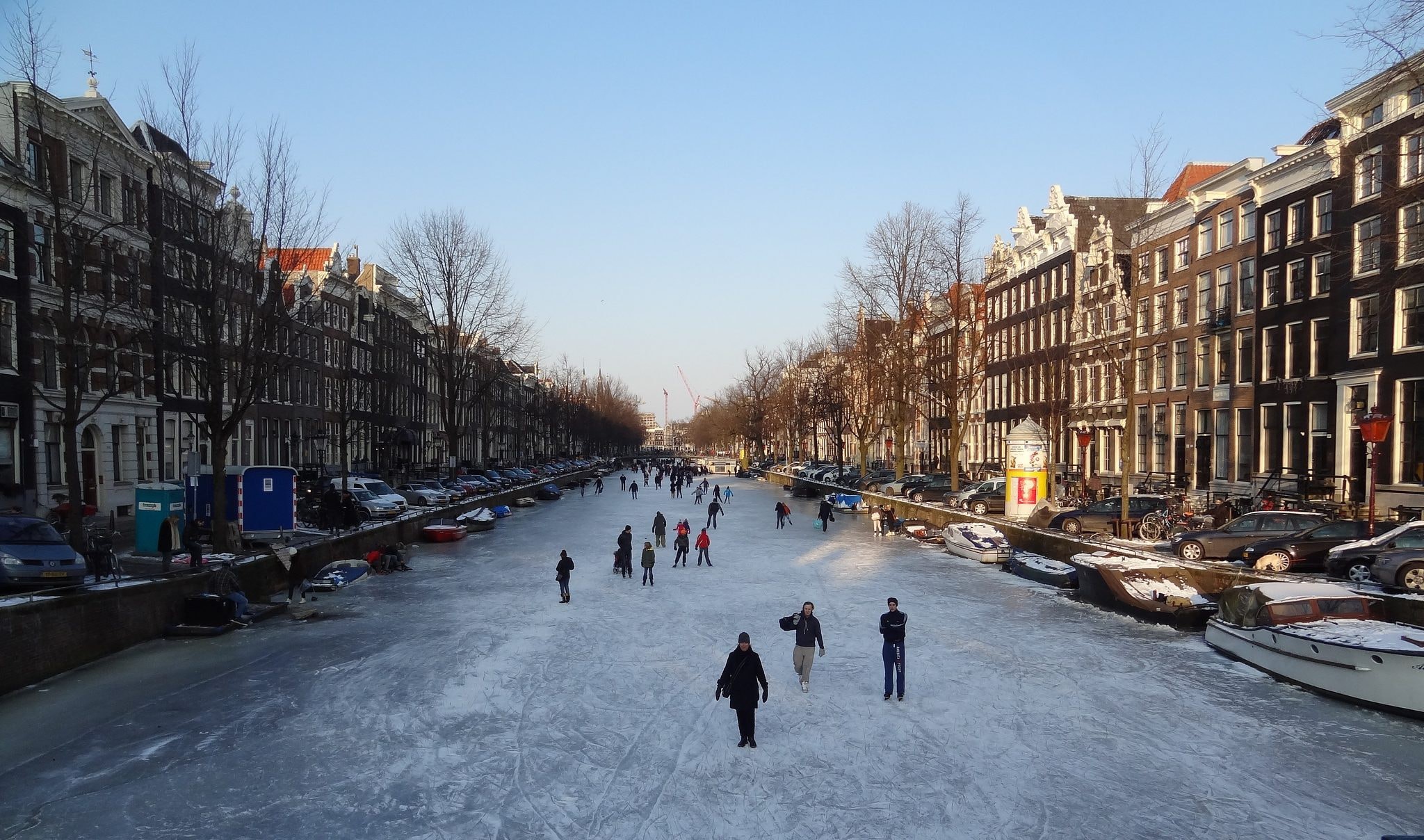 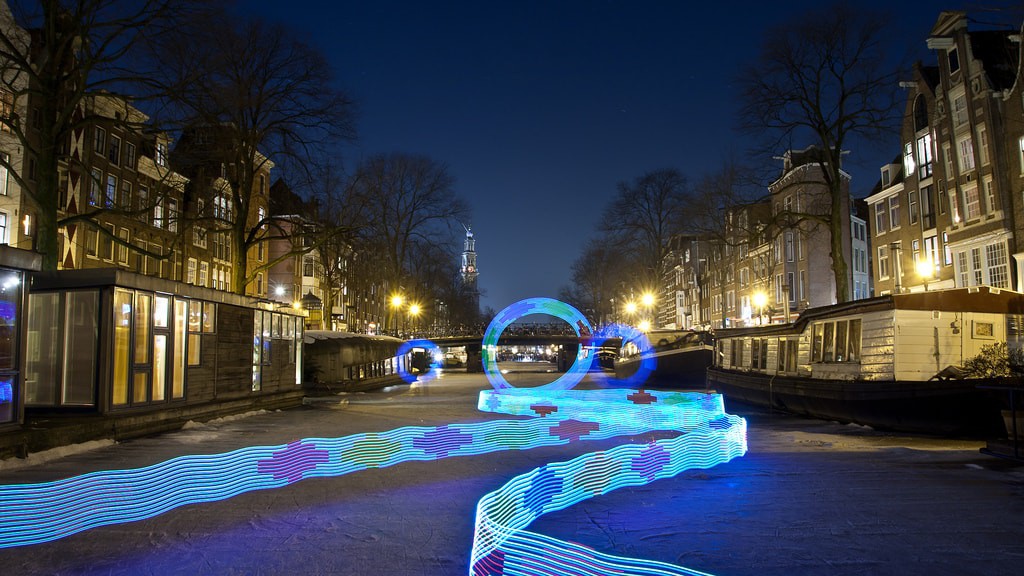 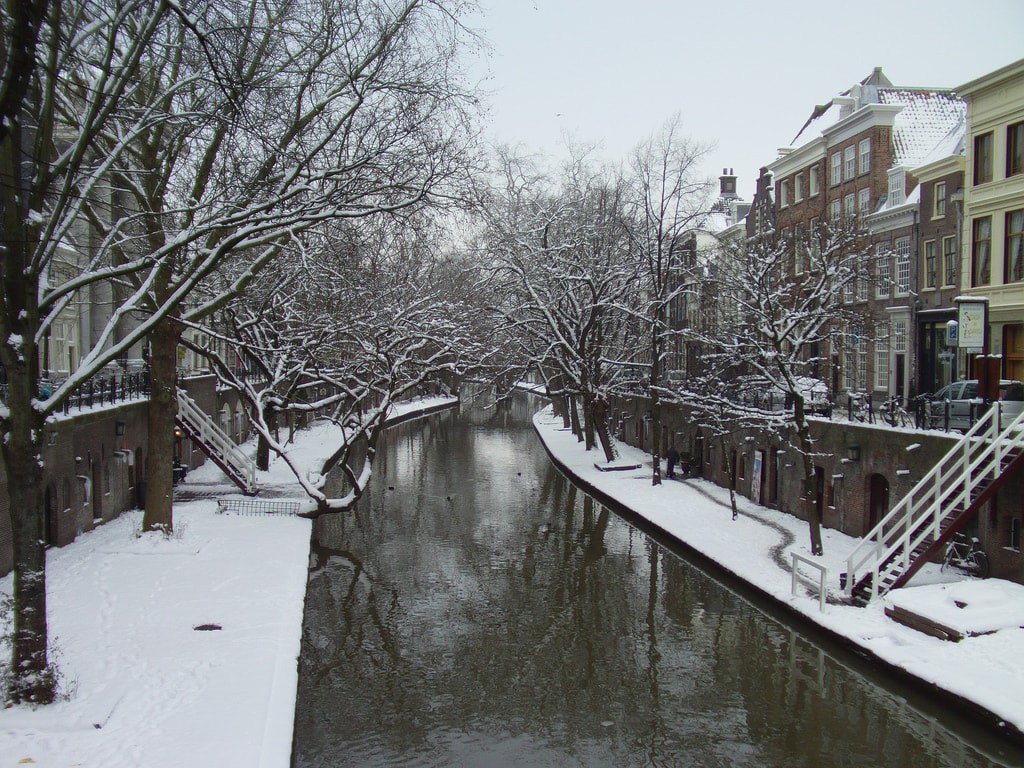 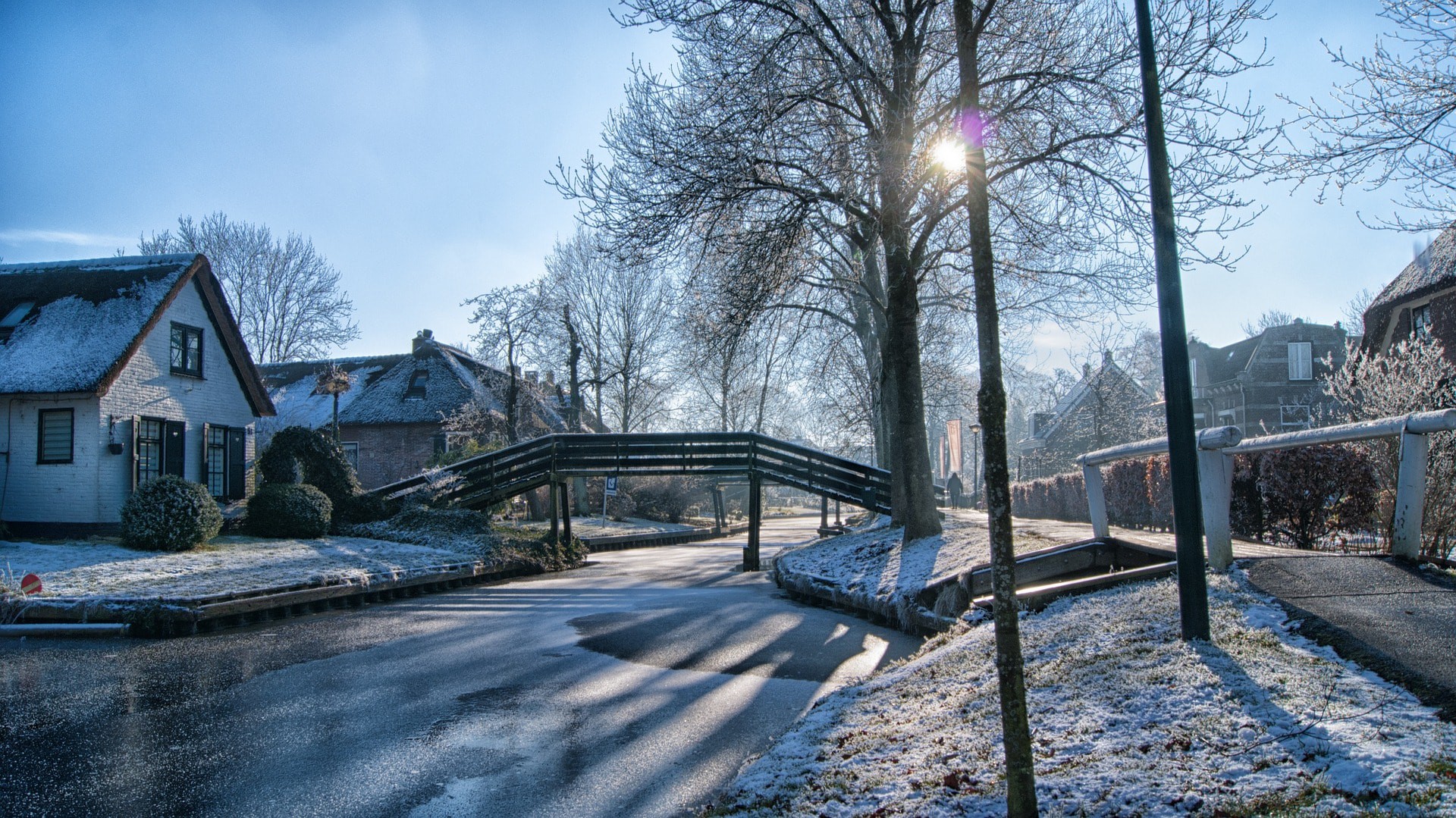 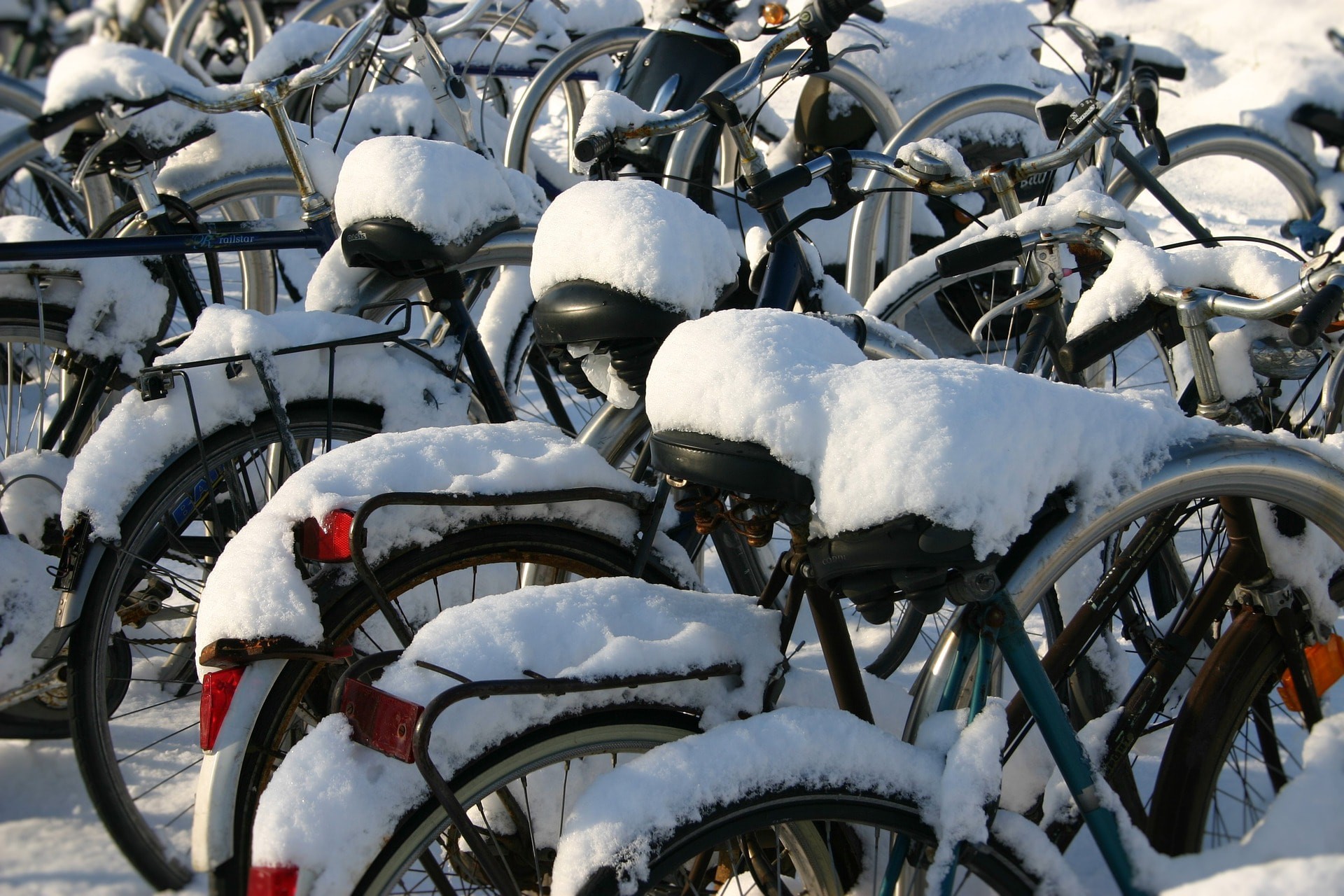 A line of bikes covered in snow | © pixabay 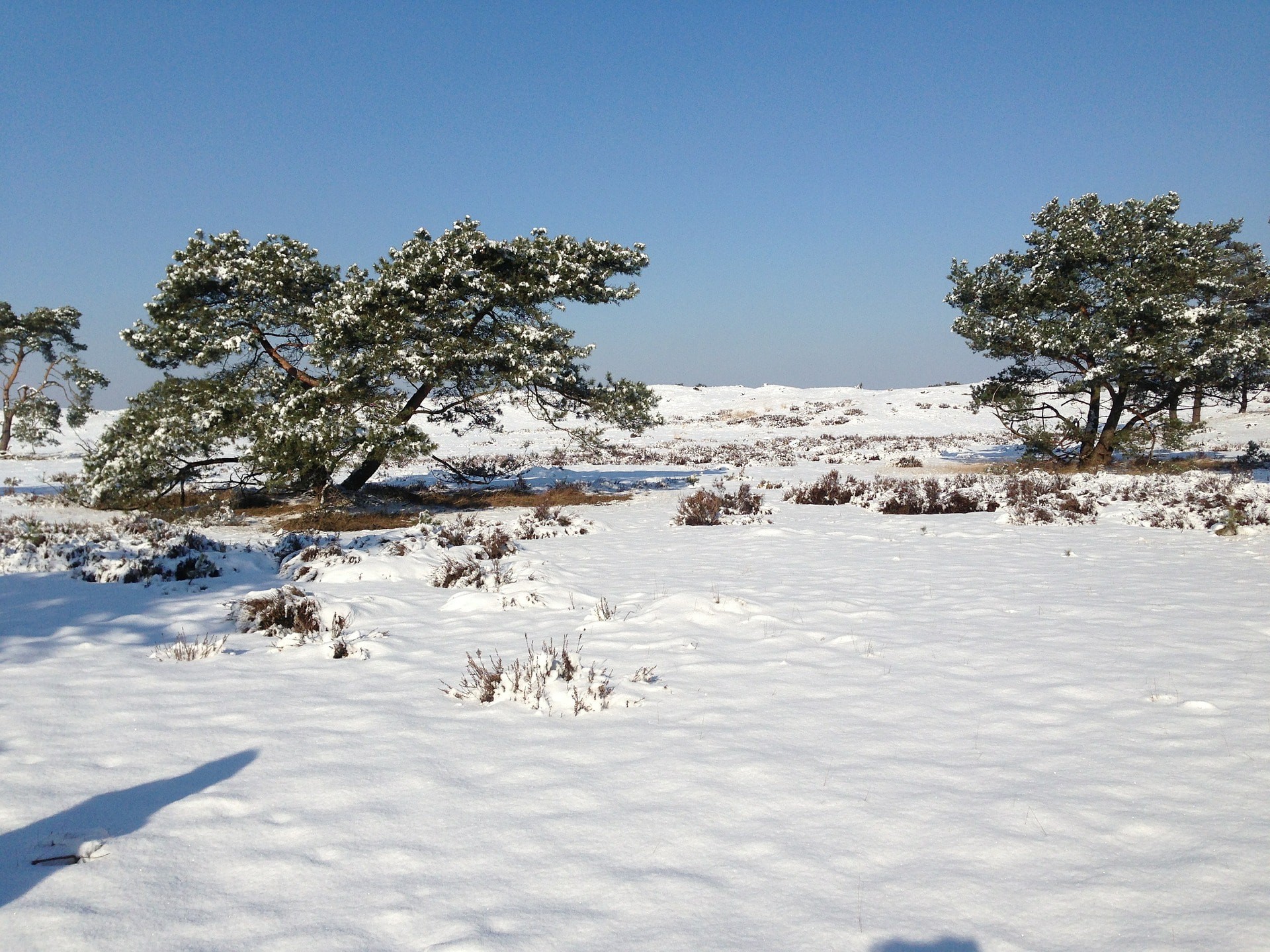 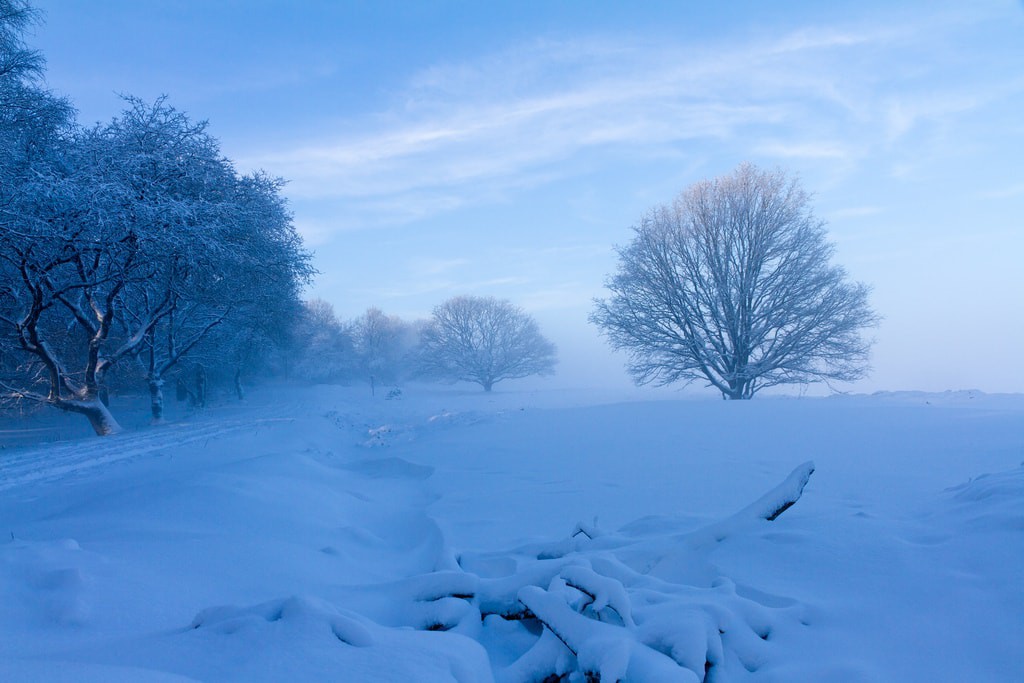 Another shot of de Veluwe after snowfall |  © Doggettx / Flickr 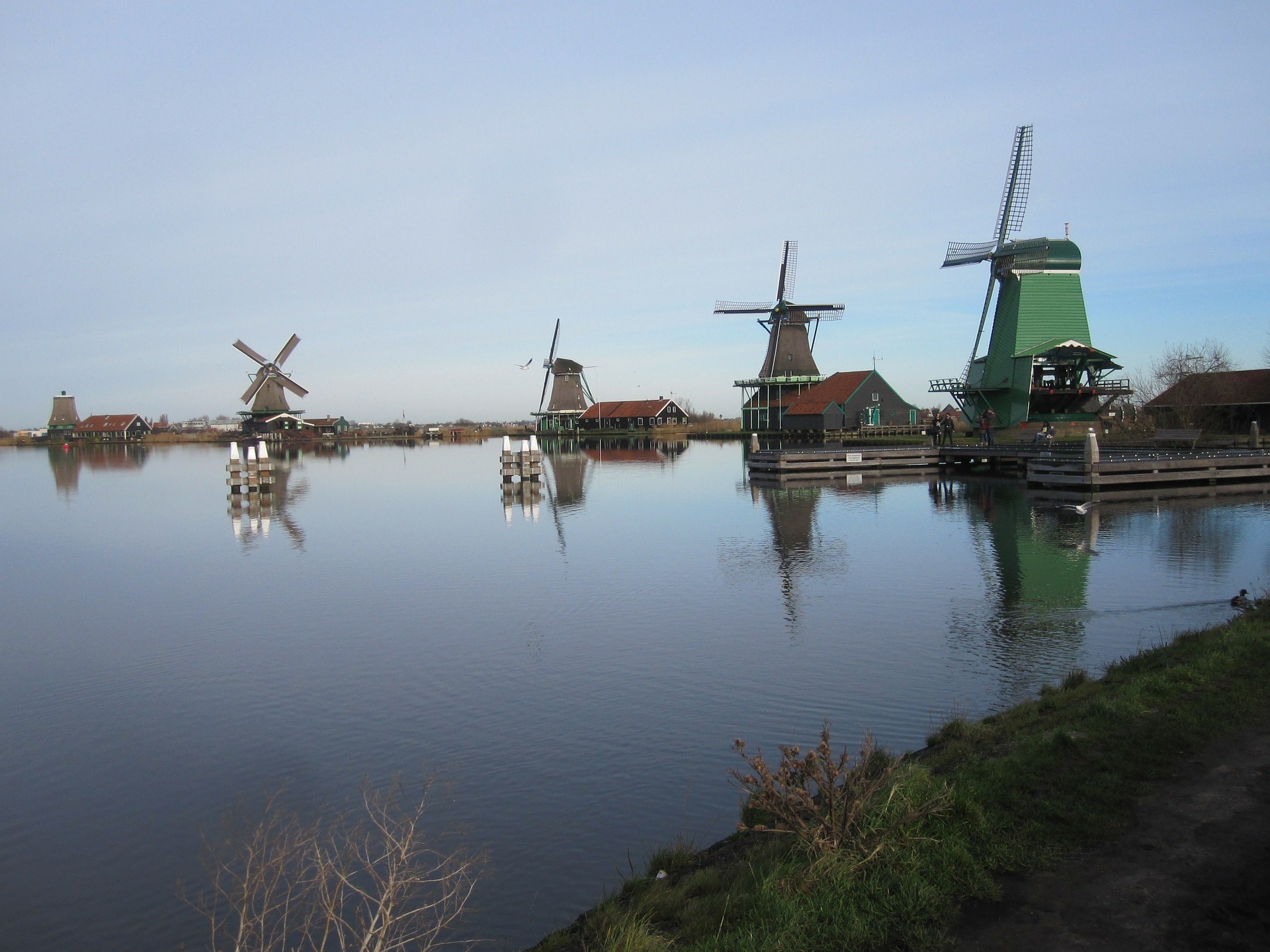 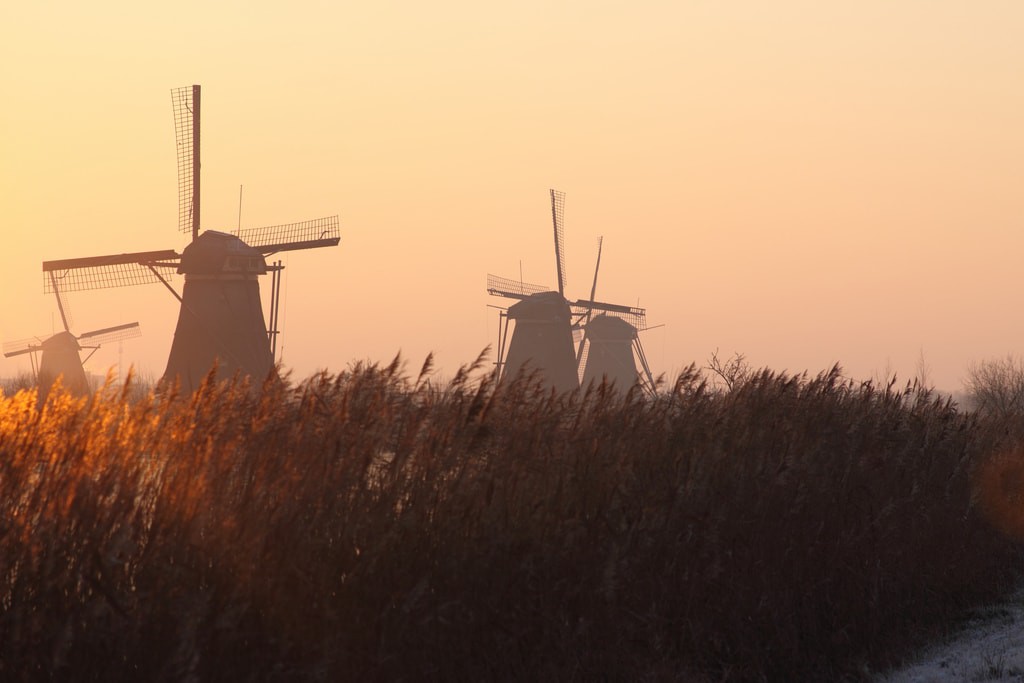 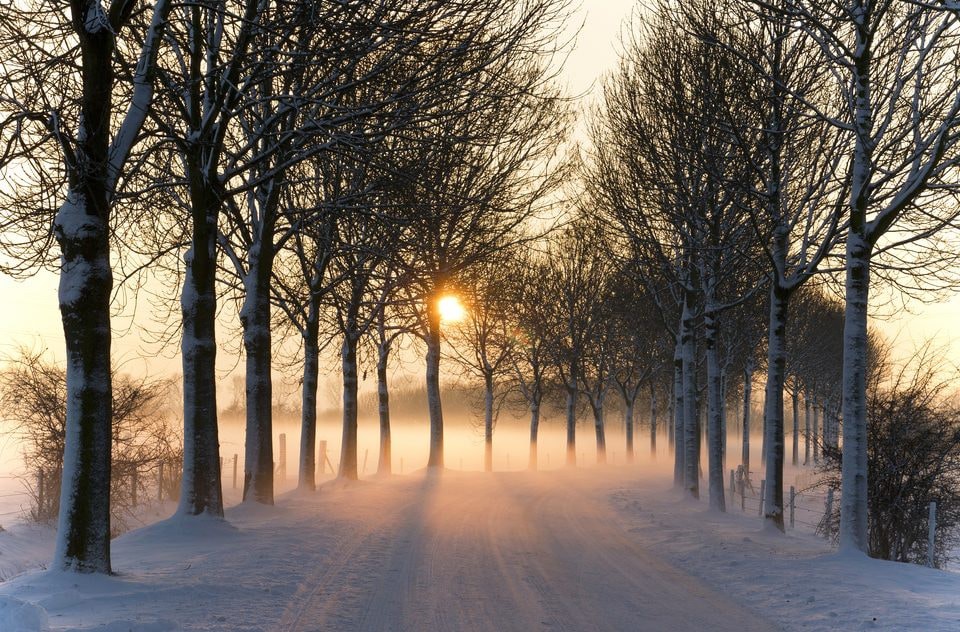 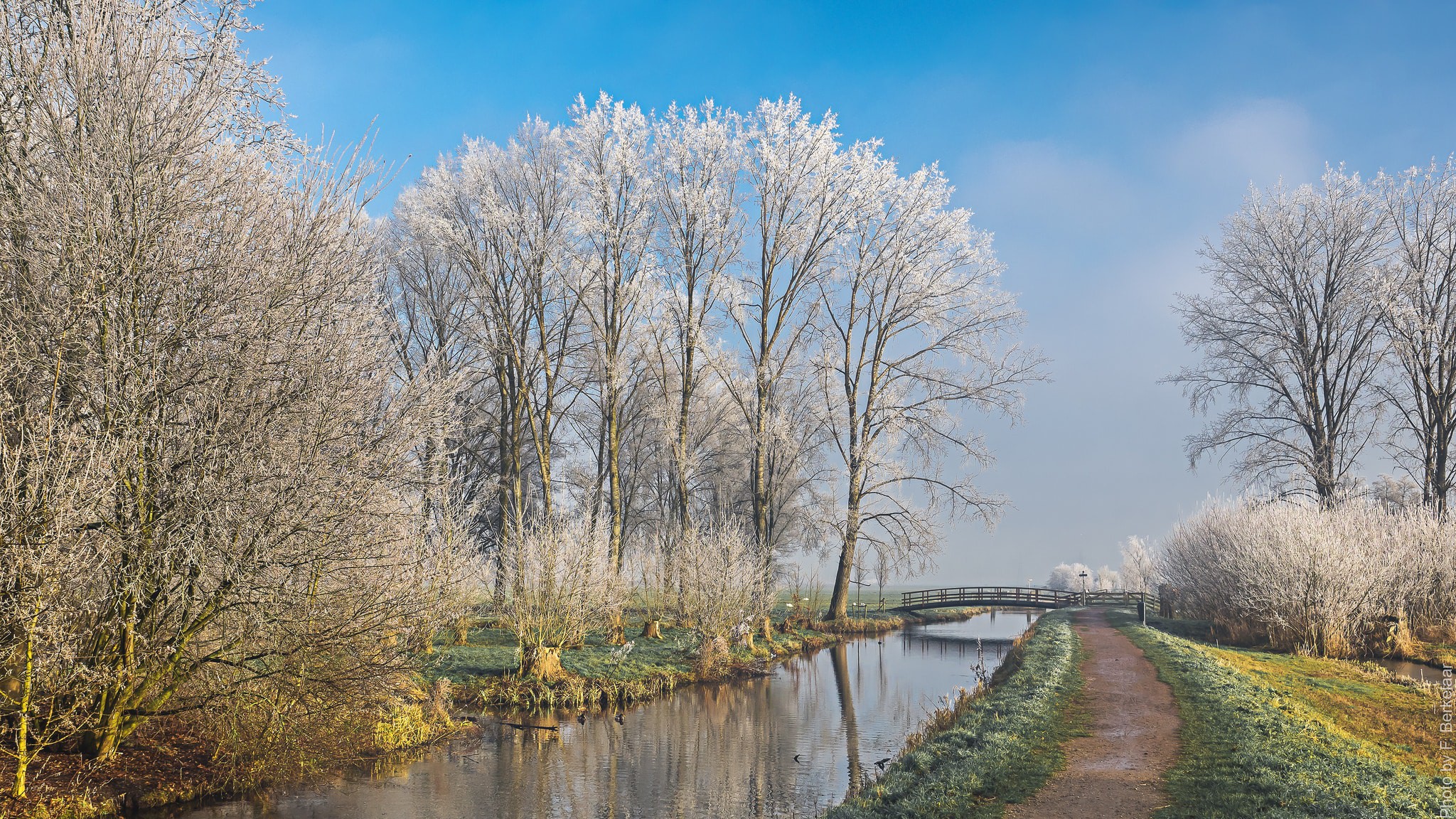 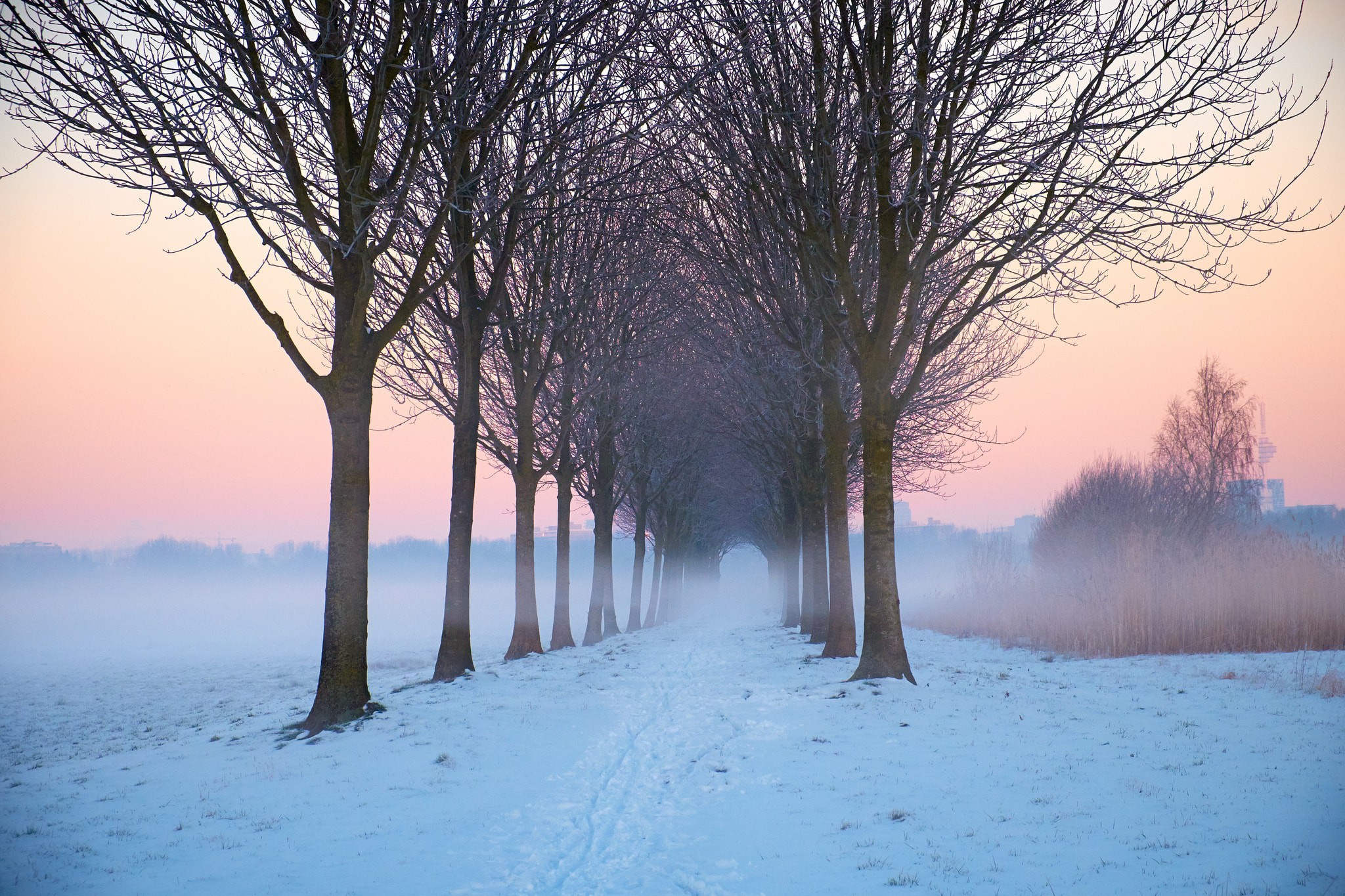 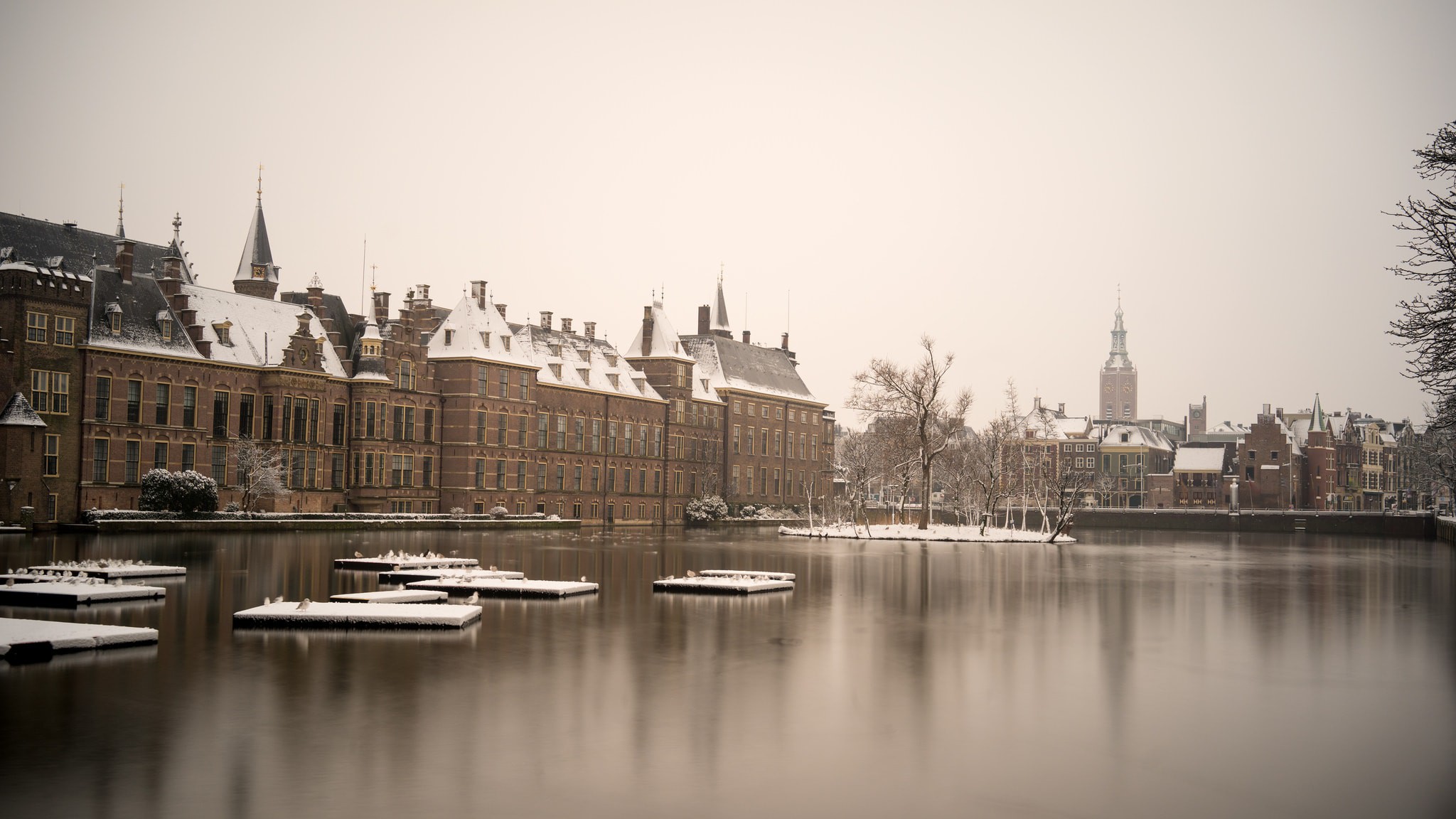 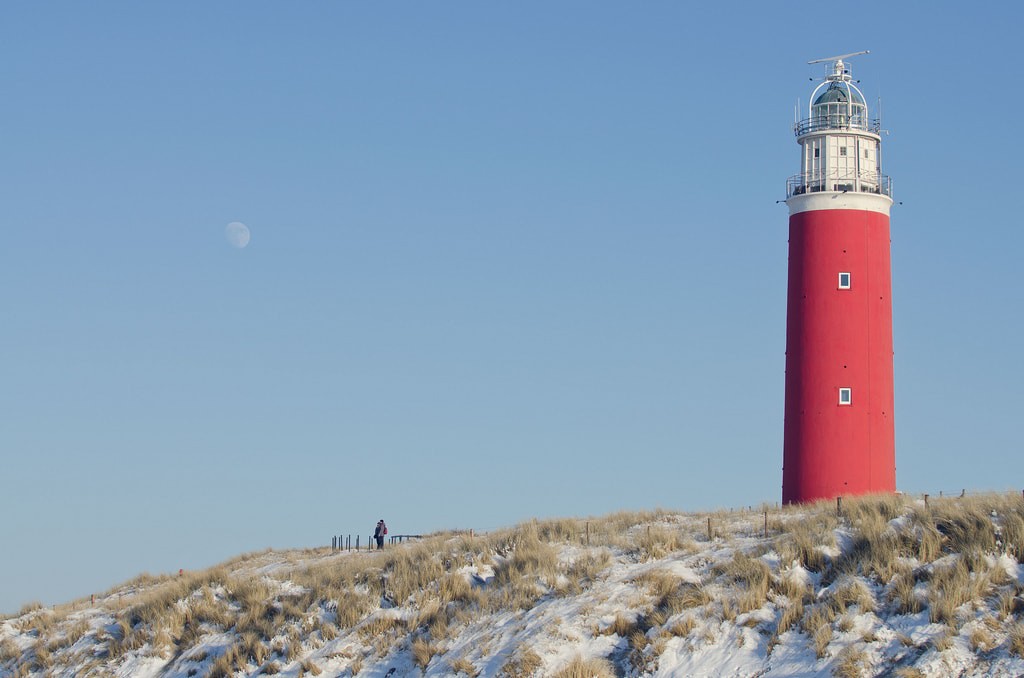