Ready for some fun facts about Portugal that might surprise you? Small in size but large in stature, Portugal has given rise to a medley of firsts and greats.

The nation that brought us barbecued chicken, Port Wine and Cristiano Ronaldo certainly has a weird way with words. From “swallowing frogs” so you bite your tongue to “breaking the coconut laughing” because you’re laughing so hard you lose control, the Portuguese have a naturally descriptive and colourful way of telling a story.

And, it is this love of storytelling that has fuelled the wanderlust of the Portuguese. The country may be small compared to its European neighbours, but what it lacks in size it more than makes up for in sheer tenacity, hard work and a sense of adventure.

It’s little wonder then, that this Iberian nation is home to an impressive array of noteworthy historic achievements and some modern-day surprises. So, here are just a few of our favourite fun facts about Portugal you would never have guessed:

Portugal is the oldest country in Europe 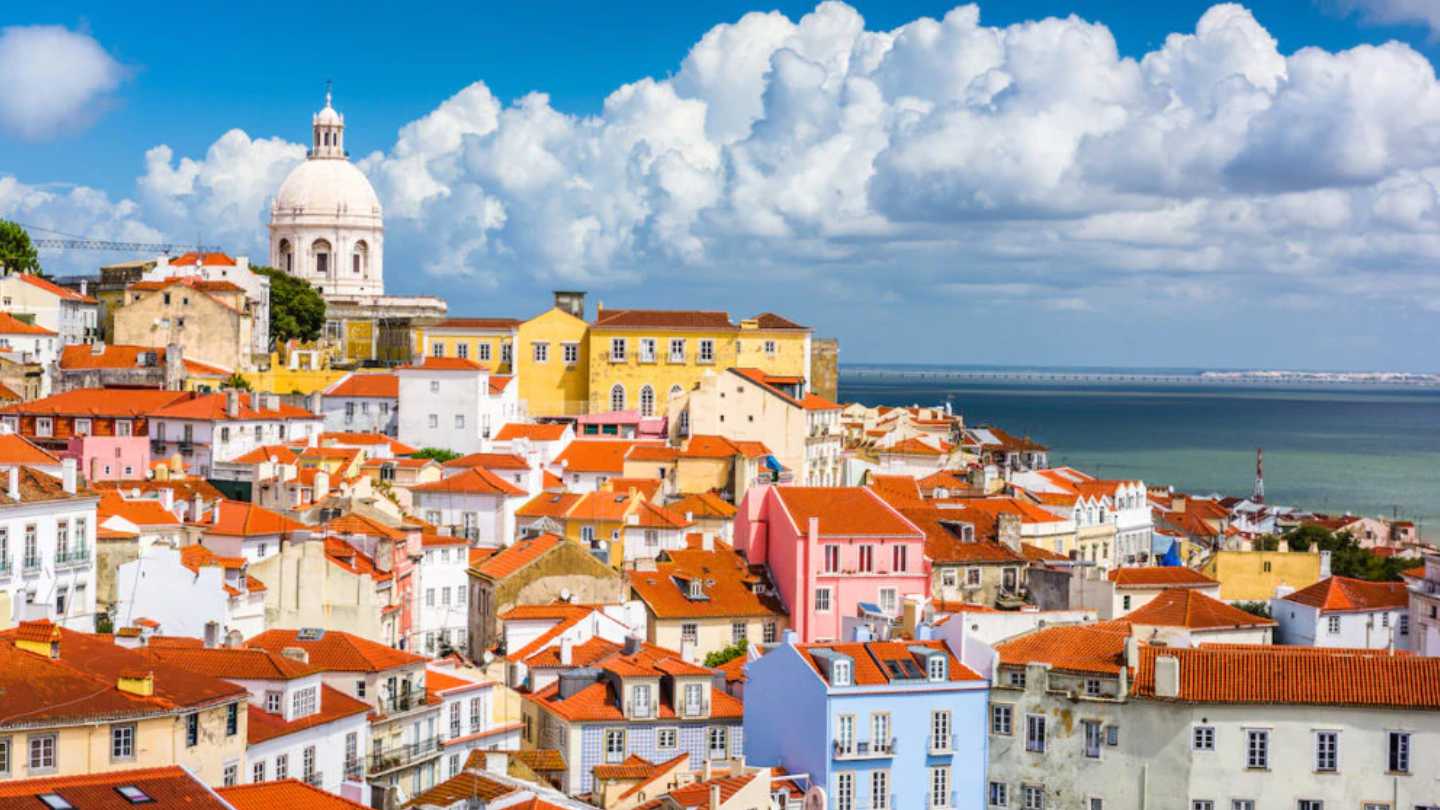 And the award for oldest nation-state in Europe goes to… Portugal. In 1139, Portugal appointed King Afonso Henriques as its king. Lisbon is said to be four centuries older than Rome. Due to its excellent trading location, the Phoenicians settled in Lisbon around 1200 BC.

What do Portugal and Japan have in common?

The world’s oldest bookstore is in Lisbon 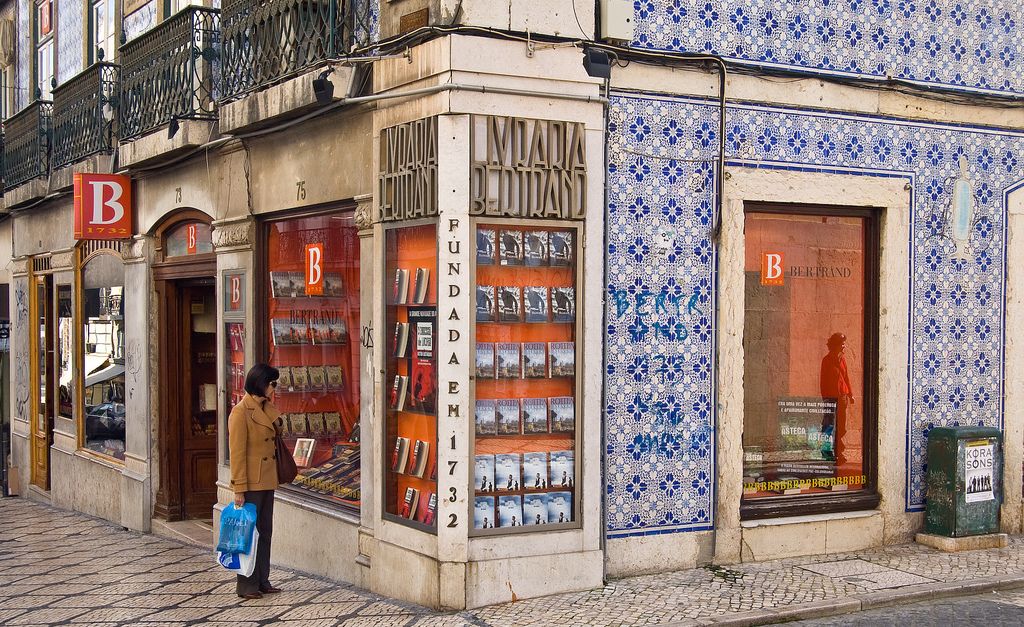 Book lovers will delight in a visit to Bertrand Bookstore in Lisbon’s Chiado district. The book store was established in 1732. Its exterior façade is a spectacular display of mosaic tiles, worth admiring in their own right.

The shortest – and longest – reigning monarchs

Portugal holds the record for the shortest and longest-reigning monarchs. Henrique of Portugal was the king of Portugal for more than 73 years. Luis Filipe, on the other hand, was king for only 20 minutes. 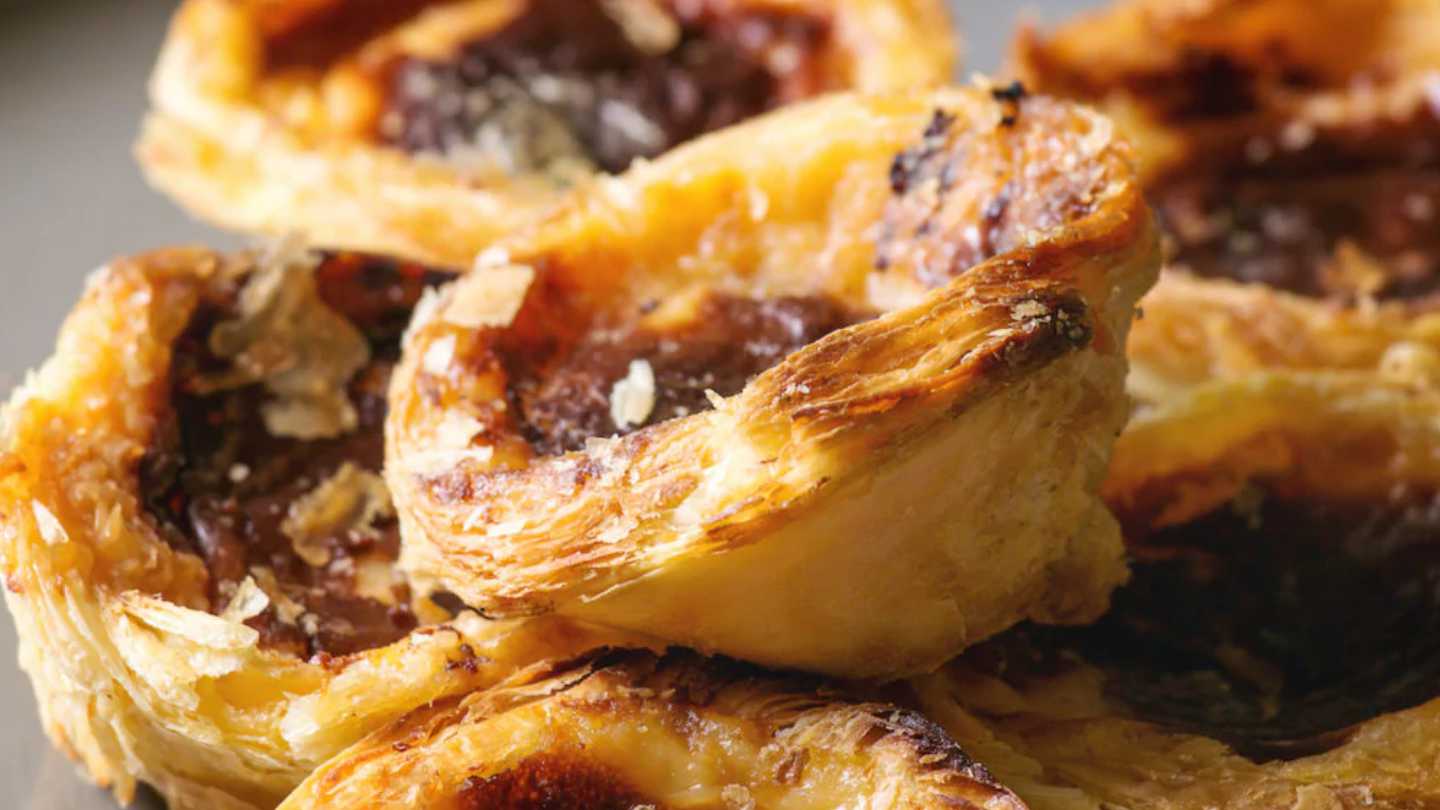 Crispy, creamy and sweet – there’s nothing like the original Pastéis de Nata (custard tart) from its home in Lisbon’s Belém district. Among the most fun facts about Portugal is that the family has kept the original recipe a secret since the 19th century. So, make a point of visiting this well-known bakery in Belém.

The Portuguese won’t let a little thing like work keep them from enjoying a coffee break or two during their day. Their preference is a quick espresso-sized bica served in a tiny cup.

One of the world’s oldest universities is in Portugal 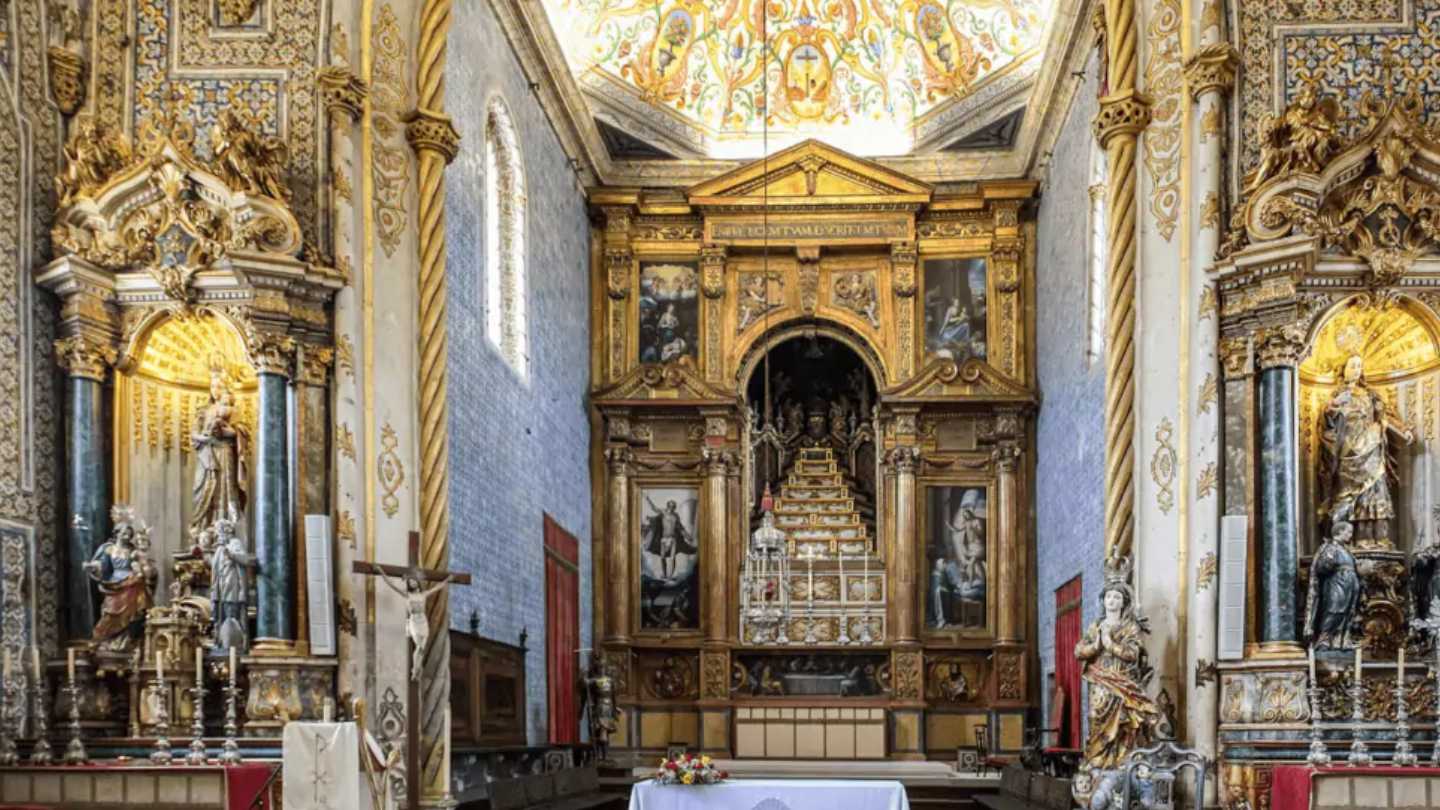 Portuguese academics established the University of Coimbra in 1290, making it one of the oldest universities in the world. The University achieved UNESCO World Heritage Site status in 2013. Today, it is open to tourists who can visit its Royal Palace and the Joanine Library.

Renewable energy is a big focus

One of the interesting facts about Portugal is that the country is investing heavily in renewable energy. So much so, that in 2016 the entire country ran for almost five consecutive days entirely on renewable energy powered by wind, sun and water.

Portugal is one of the world’s top surf spots 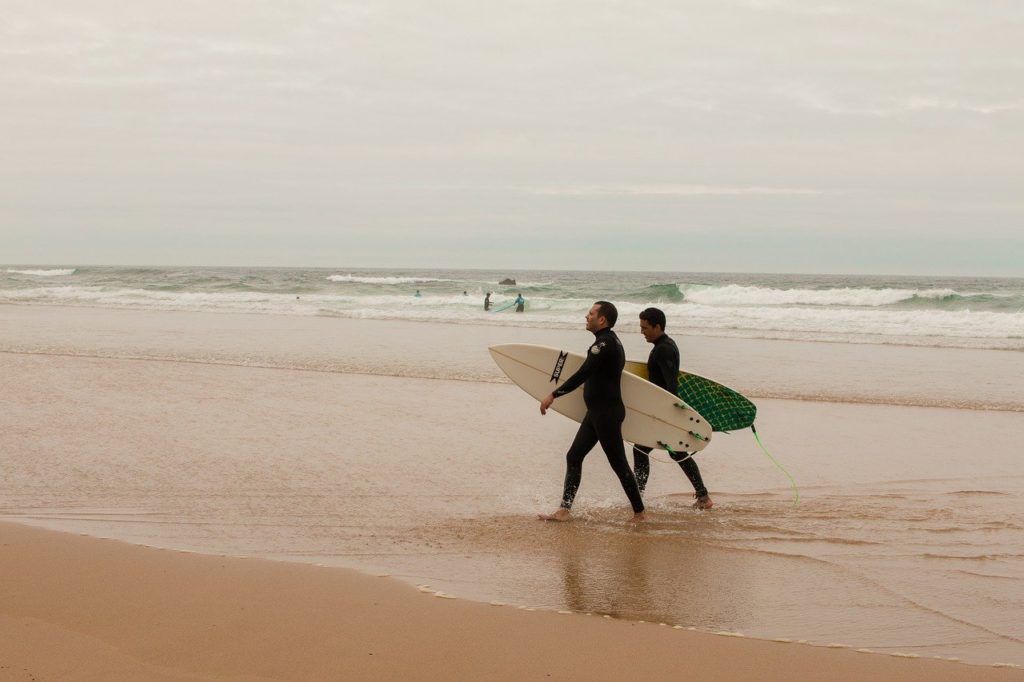 It may not be Hawaii, but one of our favourite fun facts about Portugal is that it’s 800km Atlantic coastline and temperate climate makes it a year-round surfing hotspot.

Portuguese explorer, Ferdinand Magellan, is said to have led the first expedition to circumnavigate the globe. 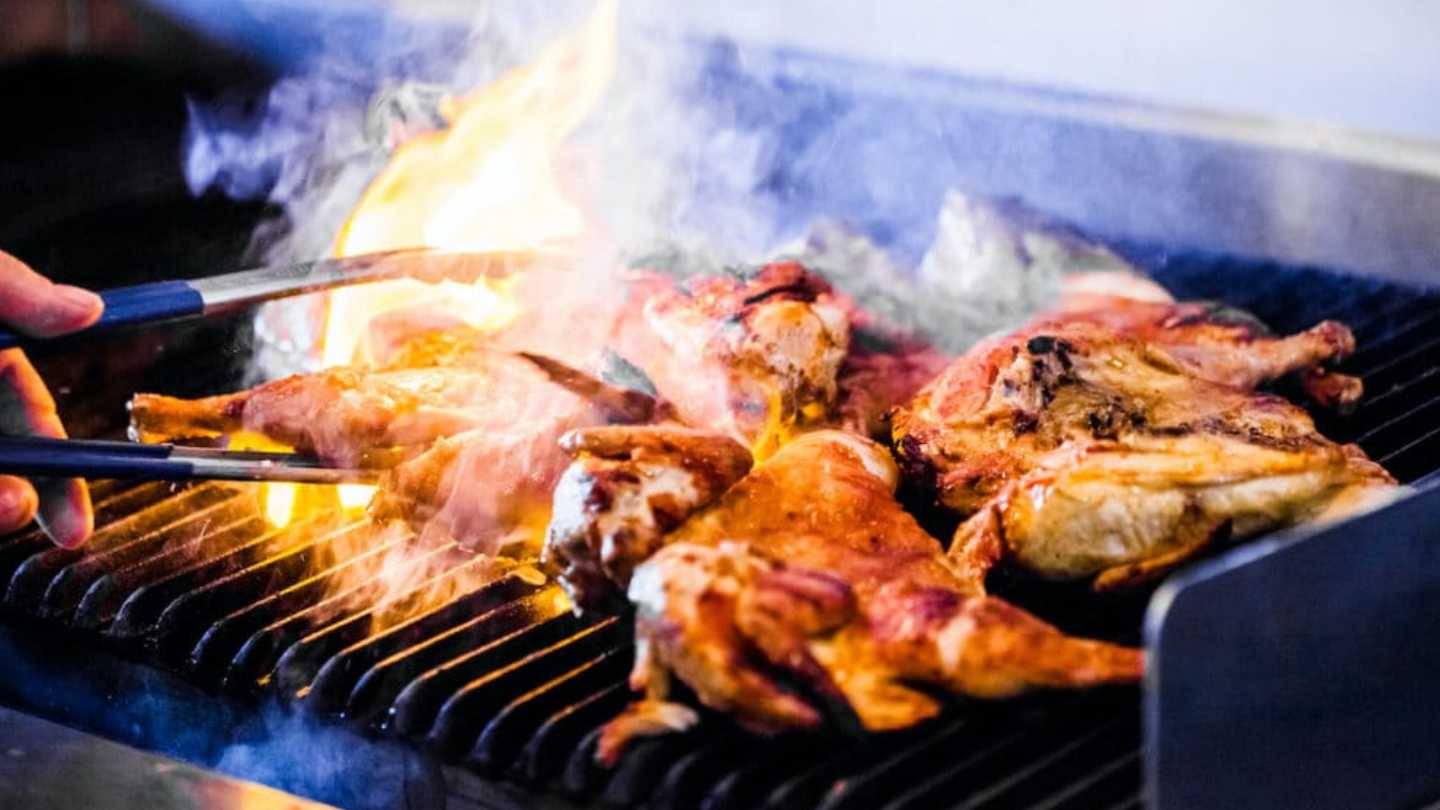 The world has Portugal to thank for piri-piri, the chilli sauce quite often liberally poured over the nation’s favourite churrasco chicken. The chilli that is the sauce’s main ingredient hails from South America, and it was from here that the Portuguese then took the chillis to Africa. It was here that the melange of chilli, garlic and lemon resulted in this famous sauce. 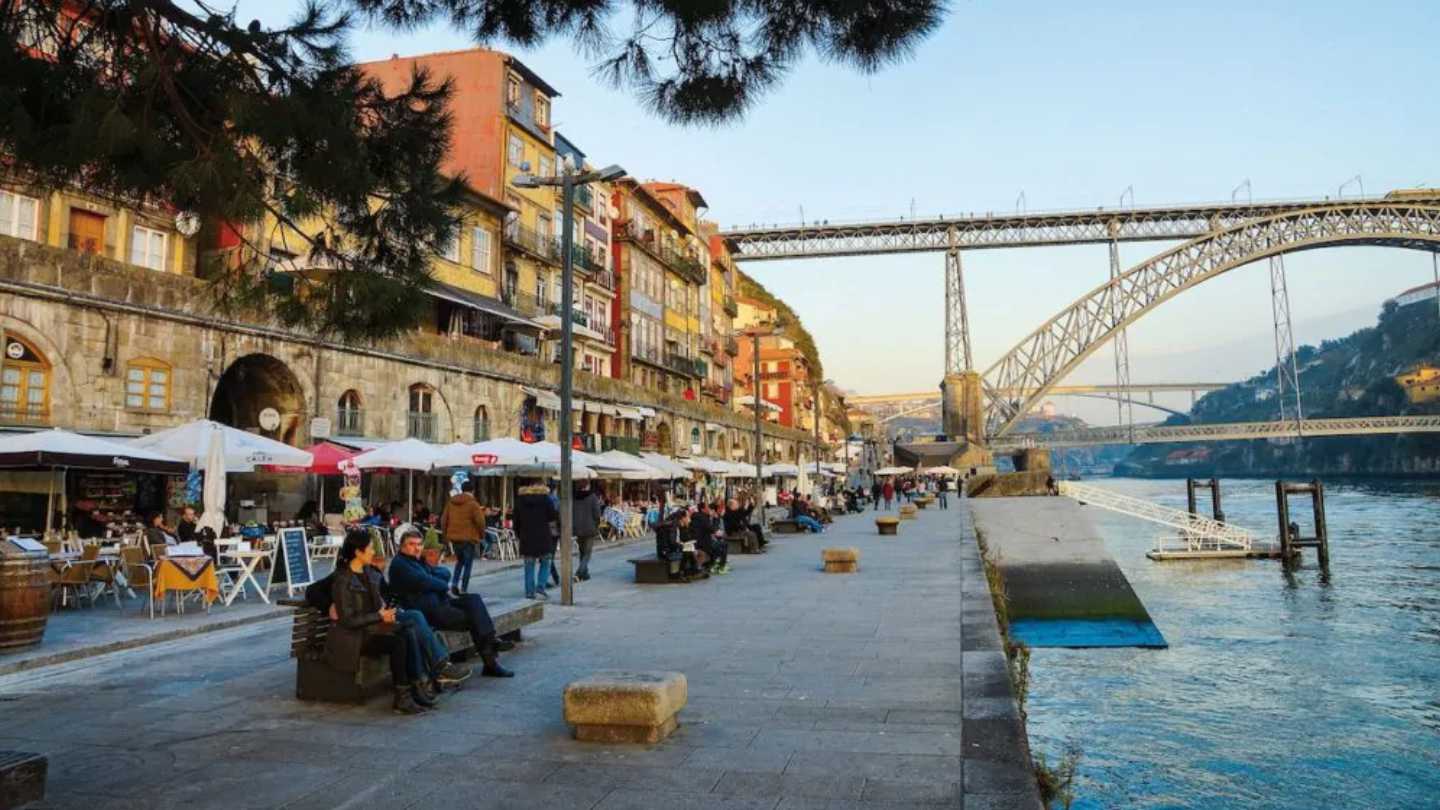 Produced exclusively in Portugal’s UNESCO-listed Douro Valley, Port Wine is a sweet, red fortified wine. The area is the third-oldest protected wine region in the world and its produce became very popular with the English in the 18th century.

Portugal is the westernmost point of  Europe

While Portugal is set on the edge of the Iberian peninsula in south-western Europe, its archipelago of the Azores in the Atlantic ocean officially holds the title of being the westernmost point of Europe.

One of the most interesting facts about Portugal is that it is home to the world’s largest cork forest and produces over 70% of its cork exports. So, head to a street market and shop for cork coasters and beautiful cork handbags.

Portugal was once extremely powerful

Portugal once owned half of the “New World”. When the Treaty of Tordesillas was signed in 1494, Portugal was given the eastern half of the New World, including Brazil, Asia and Africa.

Fátima is a global pilgrimage centre 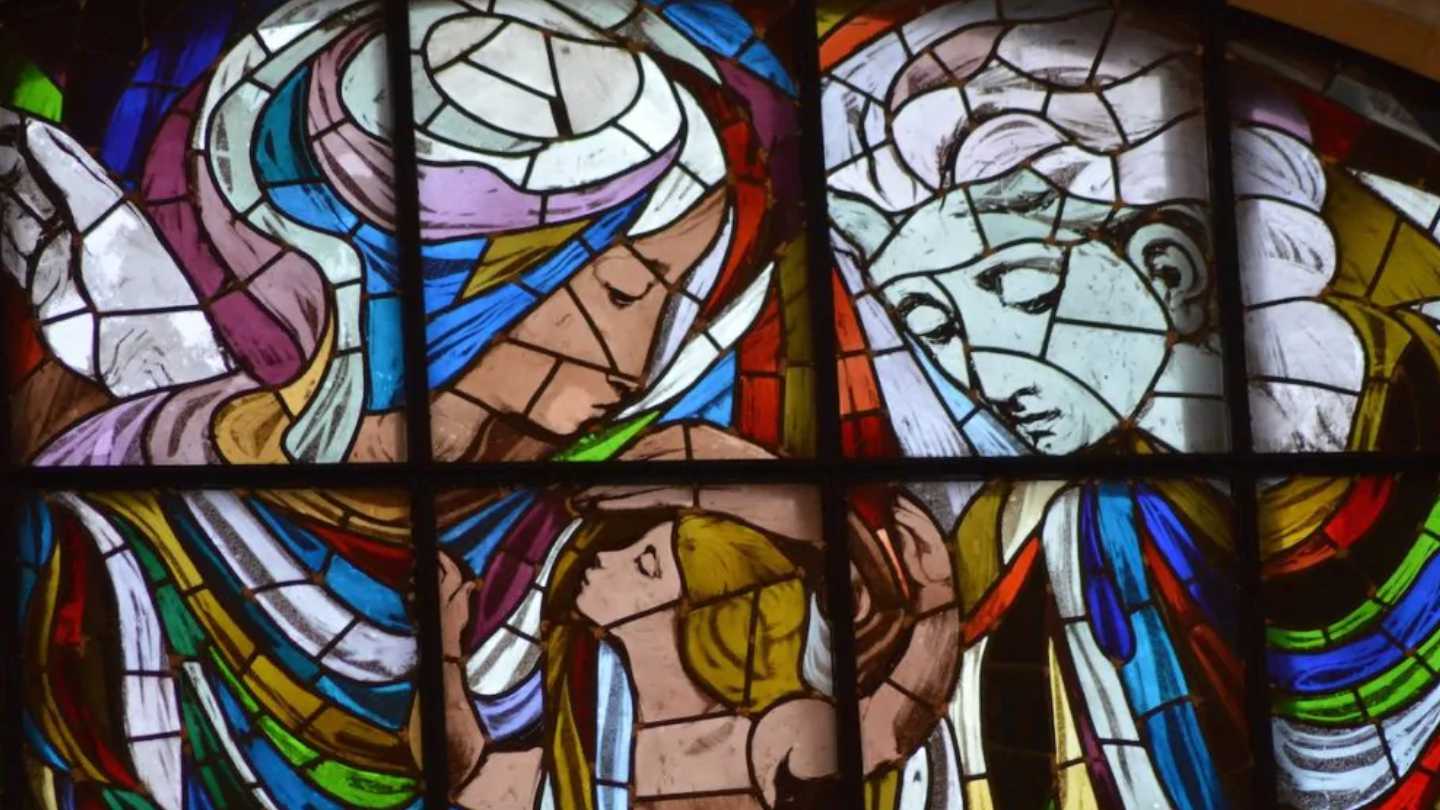 The shrine of Fátima is a popular pilgrimage spot for Christian worshippers. It was here in 1917 that the Virgin Mary is said to have appeared to three young shepherds. In terms of the number of visiting pilgrims, it is second only to Rome in Europe.

Portugal is home to 15 UNESCO World Heritage Sites. With the exception of only one, these are all cultural sites. These play an important role in tourism and are one of the reasons Portugal has become one of the top 20 most-visited countries in the world.

Perhaps you’d like to fuel your own wanderlust the Portuguese way and head off on your own adventure. If Portugal has piqued your interest, check out our Best of Portugal trip for all the highlights.

30 Fascinating And Fun Facts About Portugal