From geological abnormalities and an extremely diverse landscape to weird laws and statistics, Hawaii is quite the remarkable state.

1) One of the world’s largest volcanoes, Mauna Loa, located on the Big Island has been used for NASA training – astronauts would train for moon voyages by walking on lava fields. 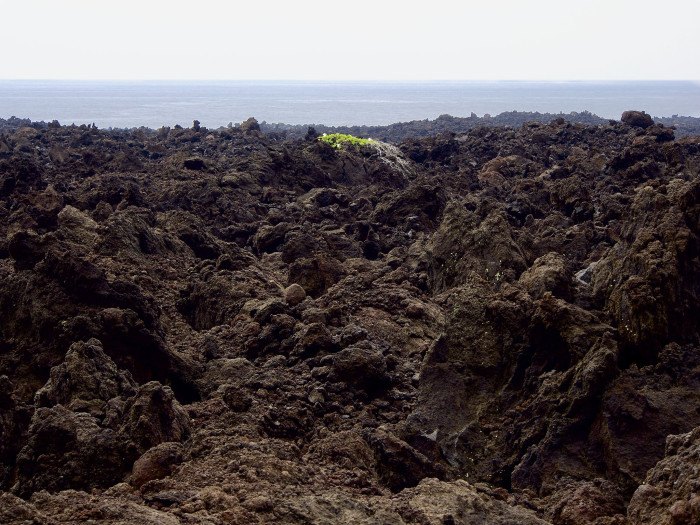 2) Hawaii is the only state that commercially grows vanilla beans, cacao, and coffee. 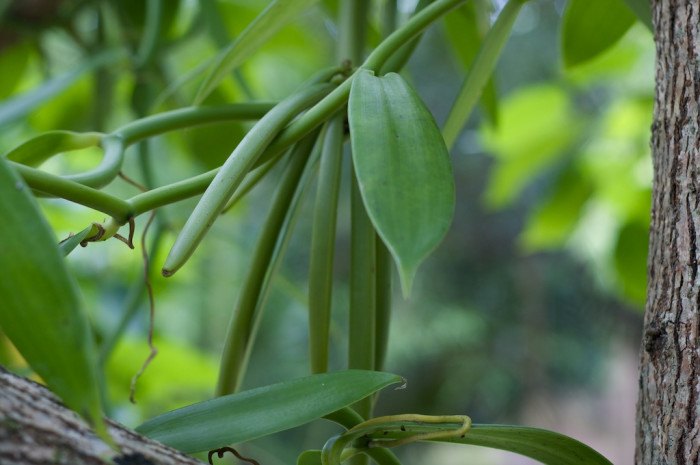 3) Hawaii consists of eight populated islands, which comprise 99 percent of the state’s landmass. There are an additional 124 small, uninhabited islands, reefs, and atolls that account for the other one percent. 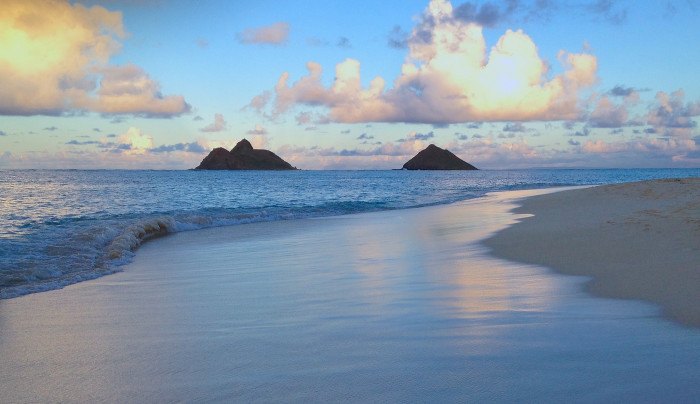 4) Hawaii has the lowest population percentage of white Americans – just 24.7 percent – according to the 2010 United States Census. 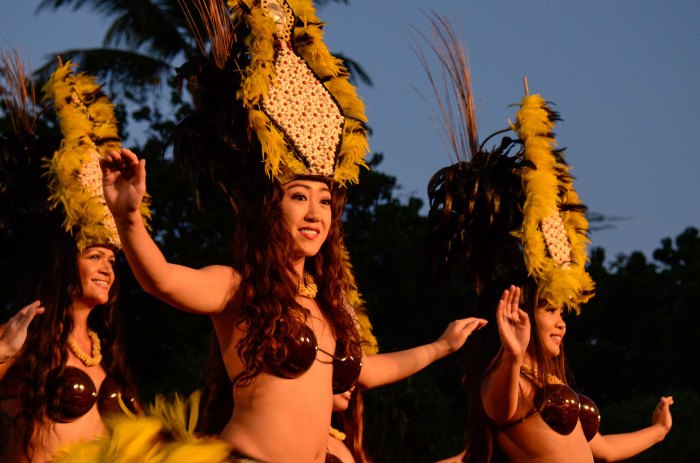 5) There are only two mammals native to Hawaii – the monk seal, and the hoary bat. 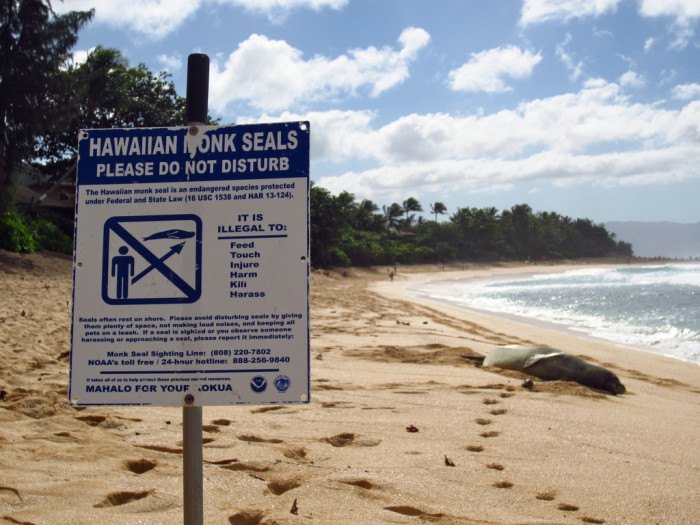 6) Kauai’s Mt. Waialeale is the rainiest place on earth – boasting an average of 476 inches of rainfall per year. 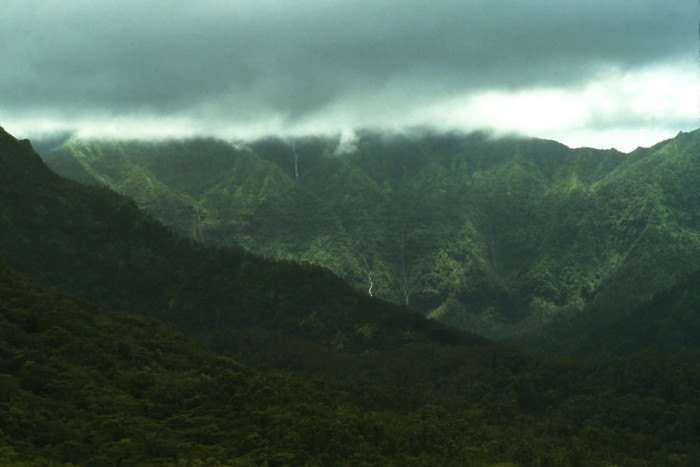 7) The Hawaiian alphabet has only 13 letters – five vowels, and eight consonants. 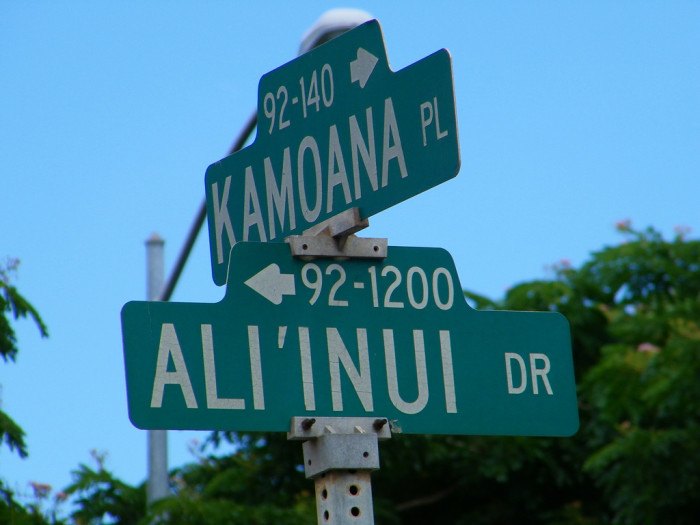 8) Hawaii is in its own time zone, and does not practice Daylight Saving Time. 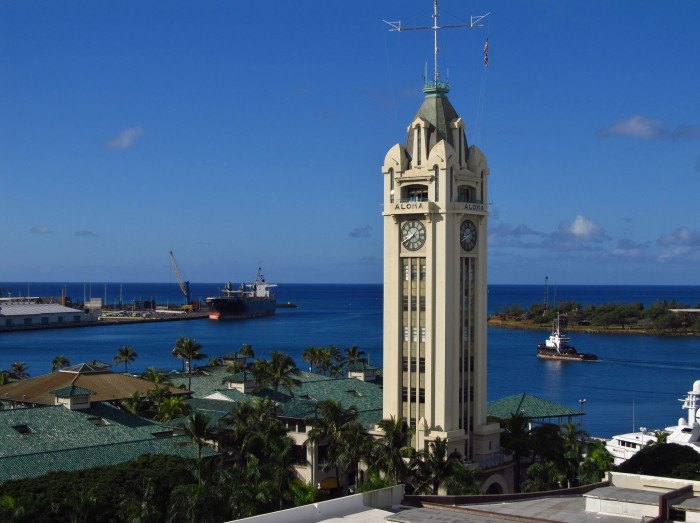 9) Parker Ranch, located on the Big Island encompasses 480,000 acres, and is the largest contiguous ranch in the United States. 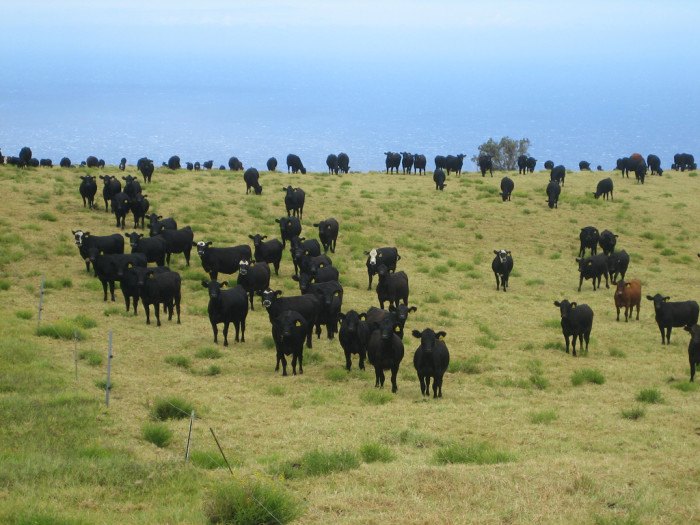 10) Hawaii is considered the most isolated population center on earth, and is 2,390 miles away from the nearest continent (North America in case you couldn’t guess).

11) Though the Hawaiian macadamia nut is well-known, it is not actually native to Hawaii. It was imported from Australia in the 1880s, and didn’t become a harvest crop until the 1920s. 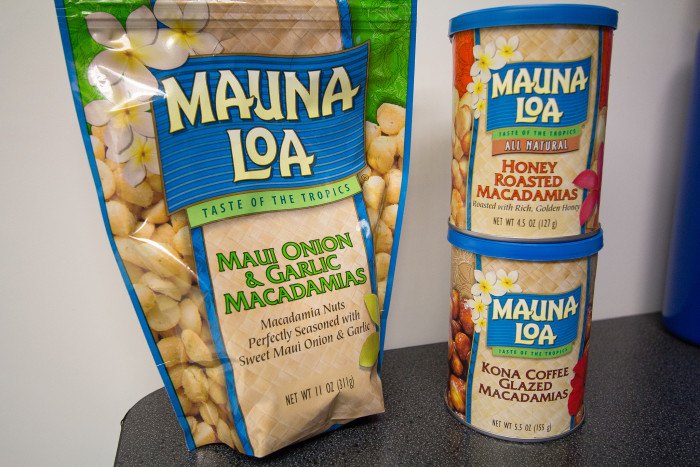 12) Thanks to Kilauea Volcano, which has been erupting for more than 30 years, the Big Island is actually getting bigger – by more than 42 acres each year. 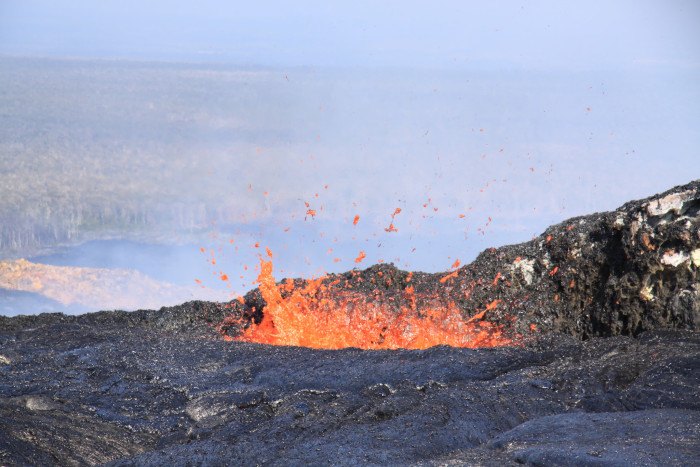 13) Hawaii has the highest life expectancy in the United States – 75 for males, and 80 for females. Maybe this has to do with the fact that approximately 20 percent of Hawaii residents are overweight, compared with 30 percent on the mainland. 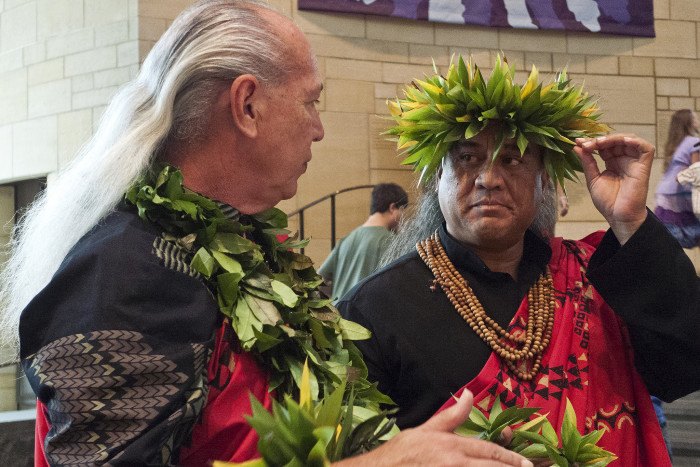 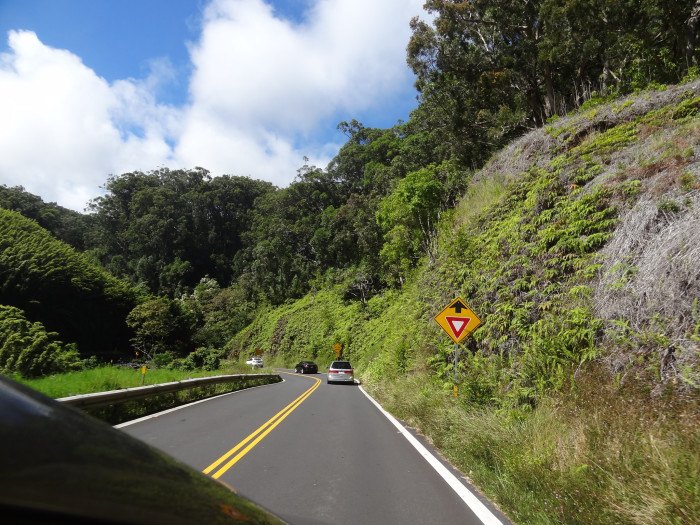 15) The Big Island is home to the world’s largest telescope – located on the top of Mauna Kea at an altitude of 13,796 feet. 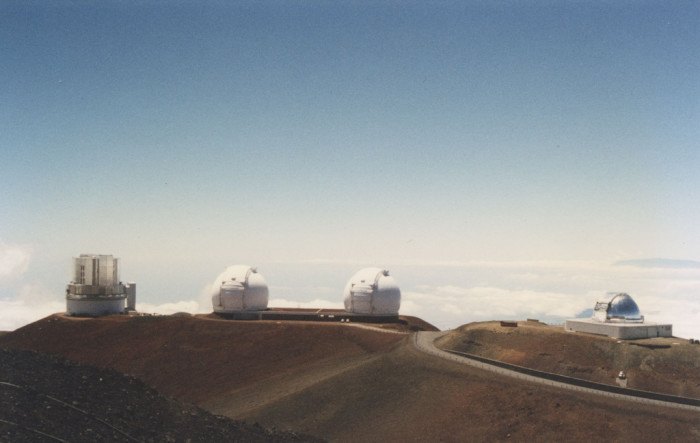 16) According to a Kauai law, no building on the island is allowed to be taller than a palm tree – a pretty subjective measurement system if you ask me. 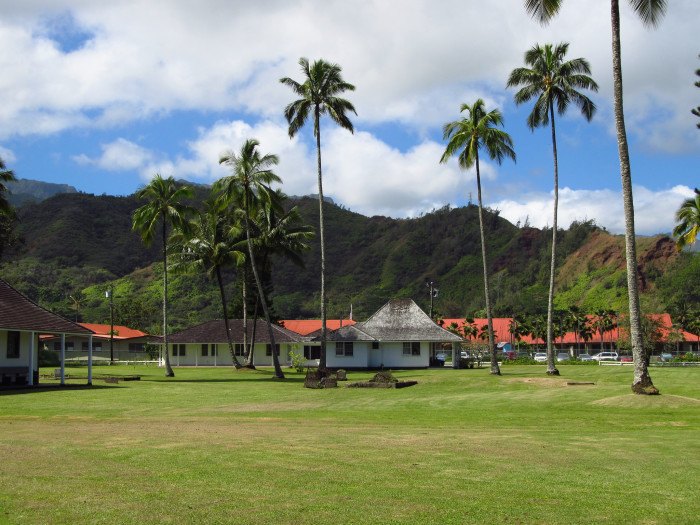 Hope you learned something new, everybody! Share your own little known facts about Hawaii in the comments.

Ever Wonder Why Hawaii is The Best State

The Best, Most Unique Places to Stay In Hawaii On A Budget

3-Time Olympic Gold Medalist is the Father of Modern Surfing