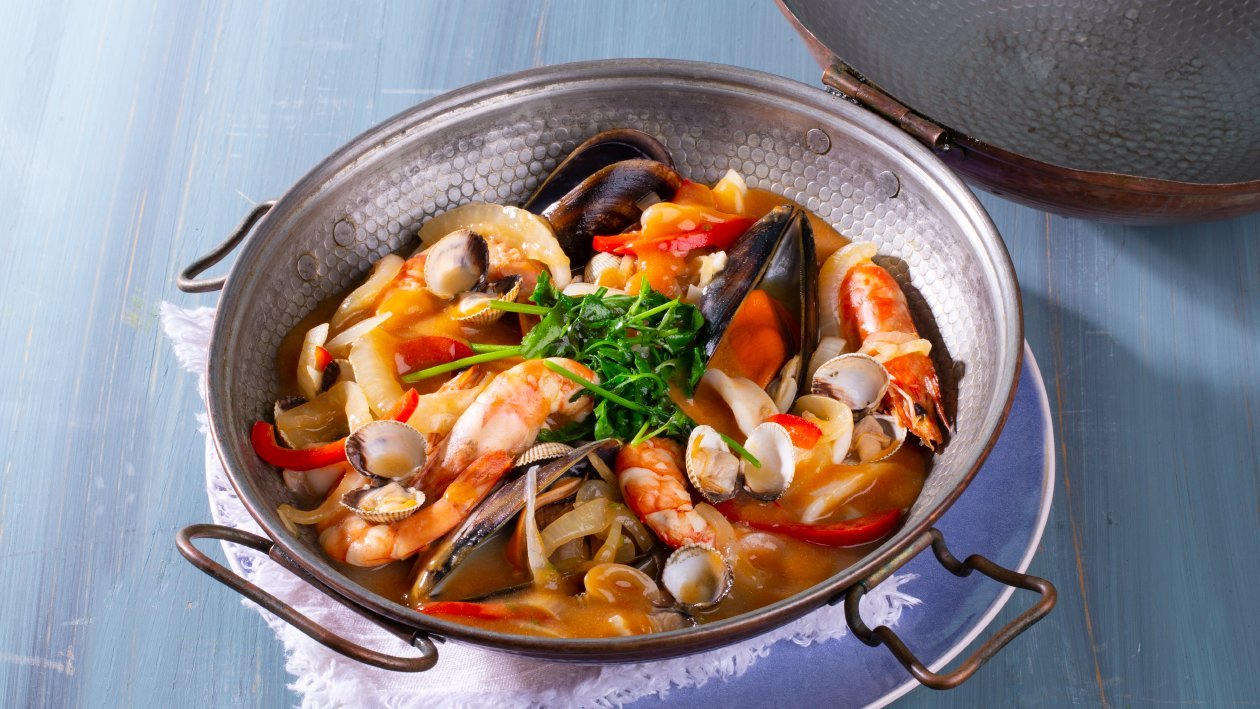 It won’t be difficult finding this popular and simple dish throughout Portugal and most restaurants in Lisbon are sure to include polvo à lagareiro on their menus. In a nutshell, it’s boiled-then-baked octopus served alongside baked potatoes, drizzled with Portuguese olive oil, and sometimes topped with cilantro. Tender and mildly flavored with garlic, bay leaf, and olive oil, it is simple comfort food that will pleasantly surprise anyone who has never tried octopus before. 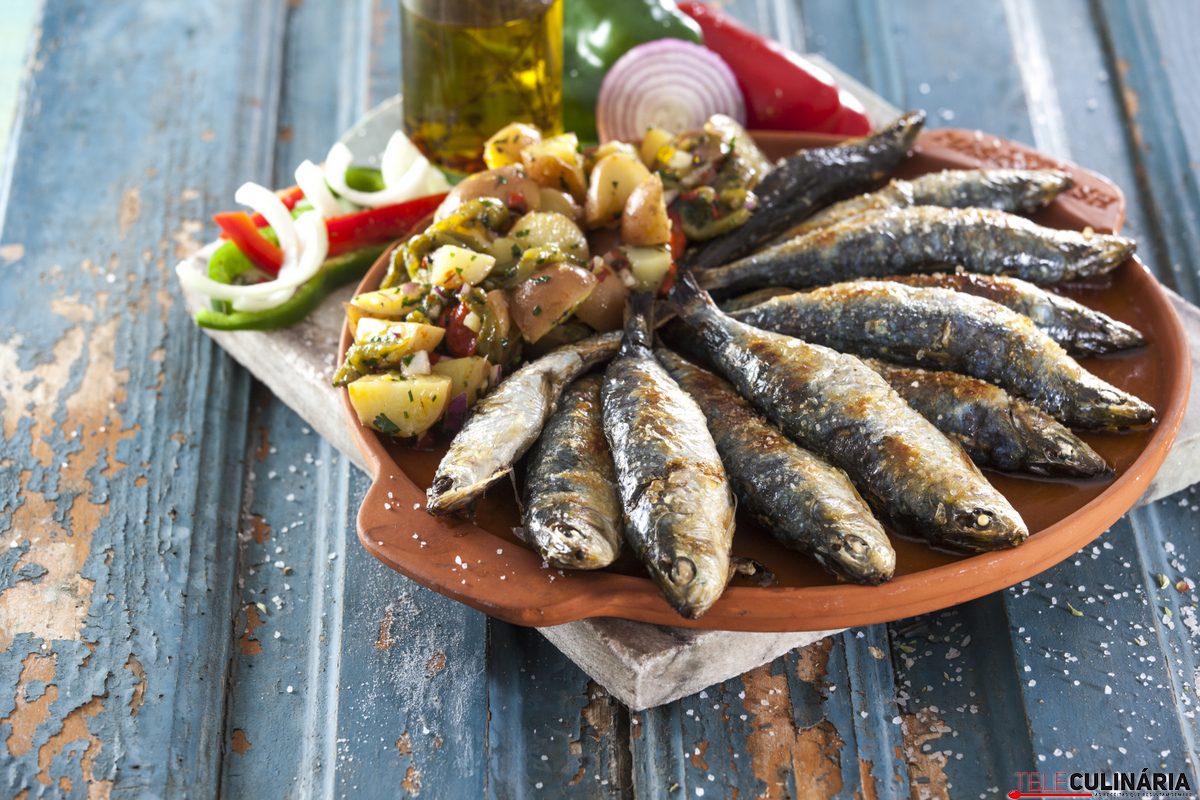 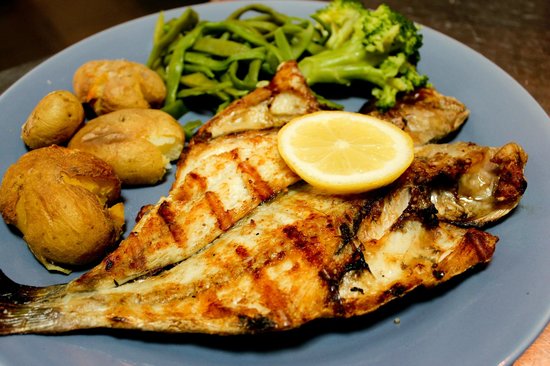 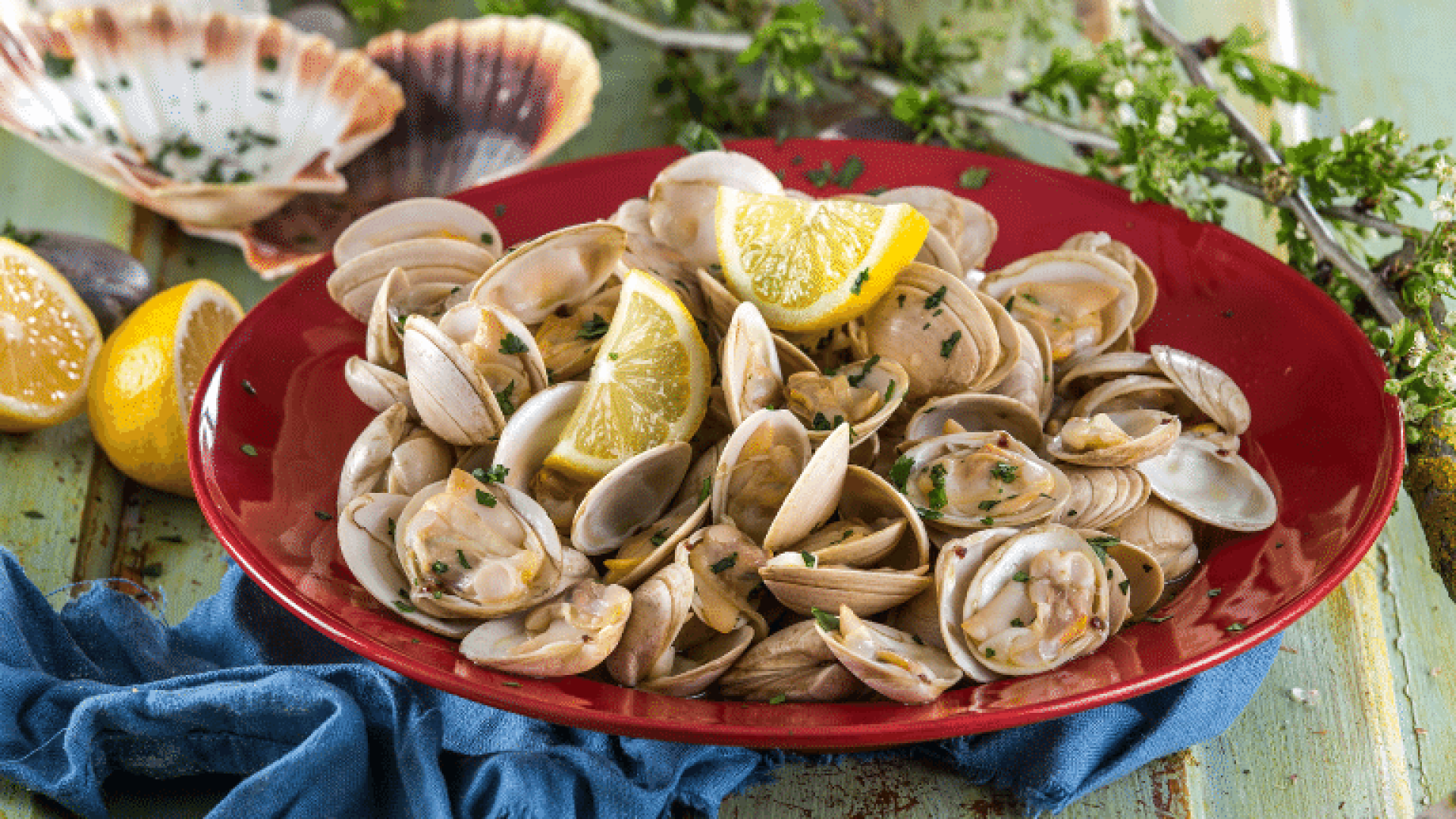 Known in English as shrimp croquettes, these fried pockets of shrimp and cream filling are delicious appetizers that find their way onto holiday dinner tables as well as many restaurants around the entire year.

Bolinhas de Bacalhau or “little balls of codfish” are made with shredded cod, potatoes, onion, and parsley and fried to golden perfection. 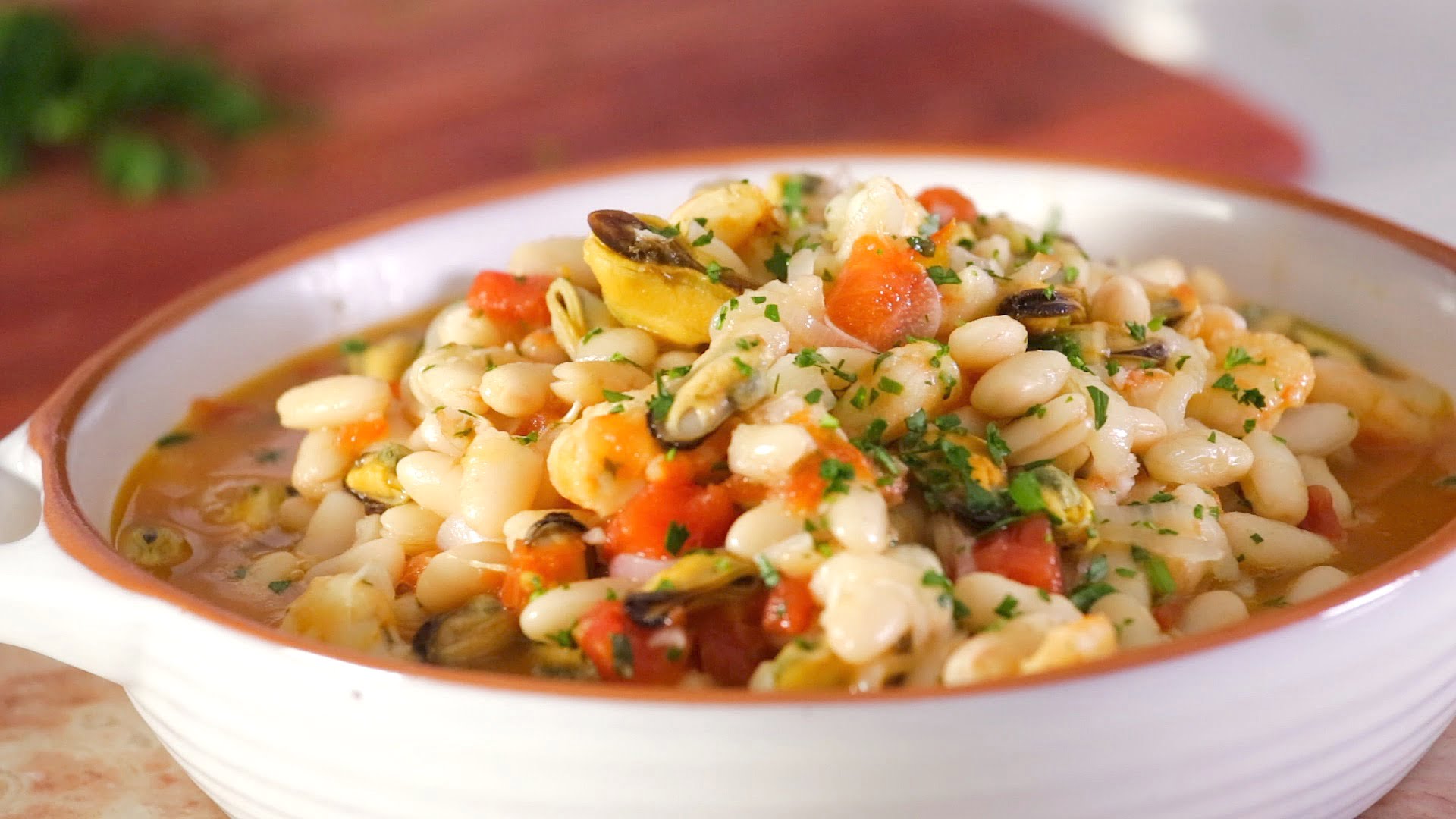 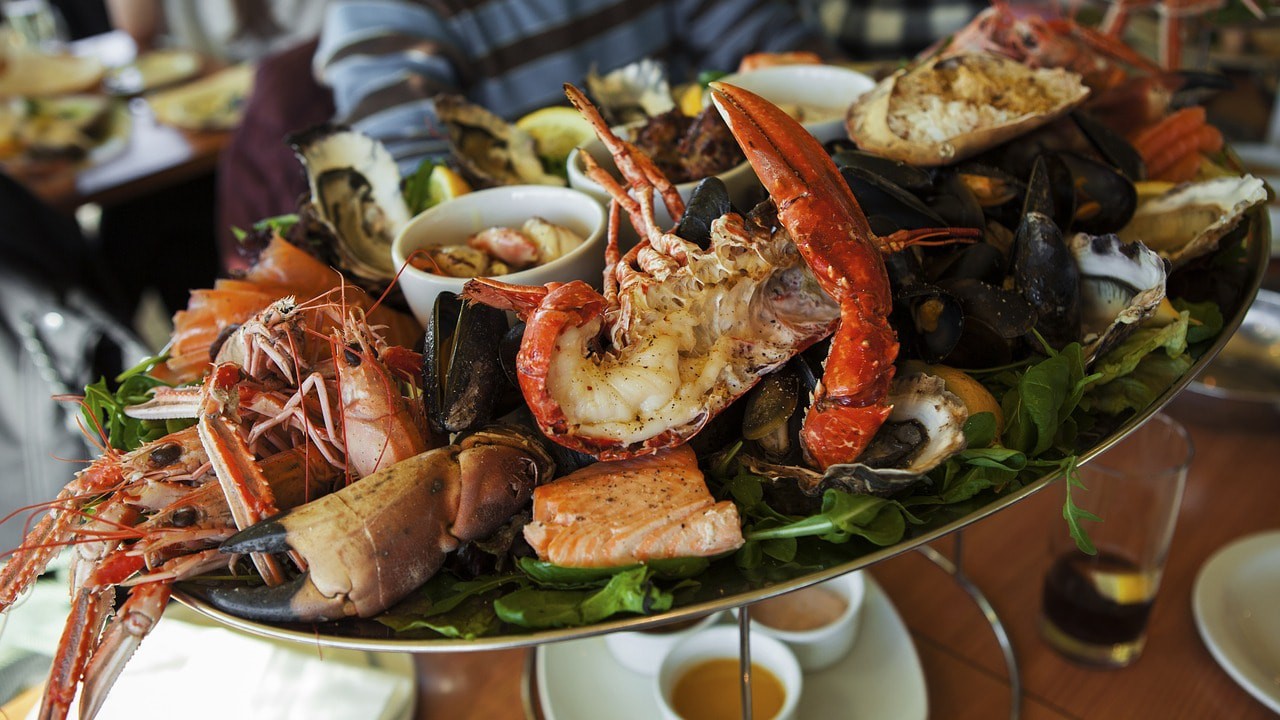 15 Best Things to Do in Sintra, Portugal