There are certain cities that frequently find themselves at the business end of surveys to find the world’s best places to live. One is Sydney, where the Duke and Duchess of Sussex will be based for the next few days.

Mercer put it 10th for 2018, while the Economist Intelligence Unit has it at number five. Most reliably of all, 90,000 Telegraph Travel readers voted Sydney the fifth best city on the planet (behind only Cape Town, Vancouver, Tokyo and Venice).

Here are a few reasons why it is so cherished:

1. Because it’s “the most beautiful, exciting city in the world”

That’s the verdict of our regular columnist, the author Anthony Horowitz.

He adds: “During a book signing in Sydney, I met an old school friend, someone I hadn’t seen for 45 years, and together we headed off to Manly from Circular Quay. Much of the coastline is unchanged, the beaches inviting, the land covered in dense bush forest. Looking out to the gap between North Head and South Head, you can imagine what the settlers must have thought when they first arrived after their long journey across the oceans and what a treasure they were about to find. 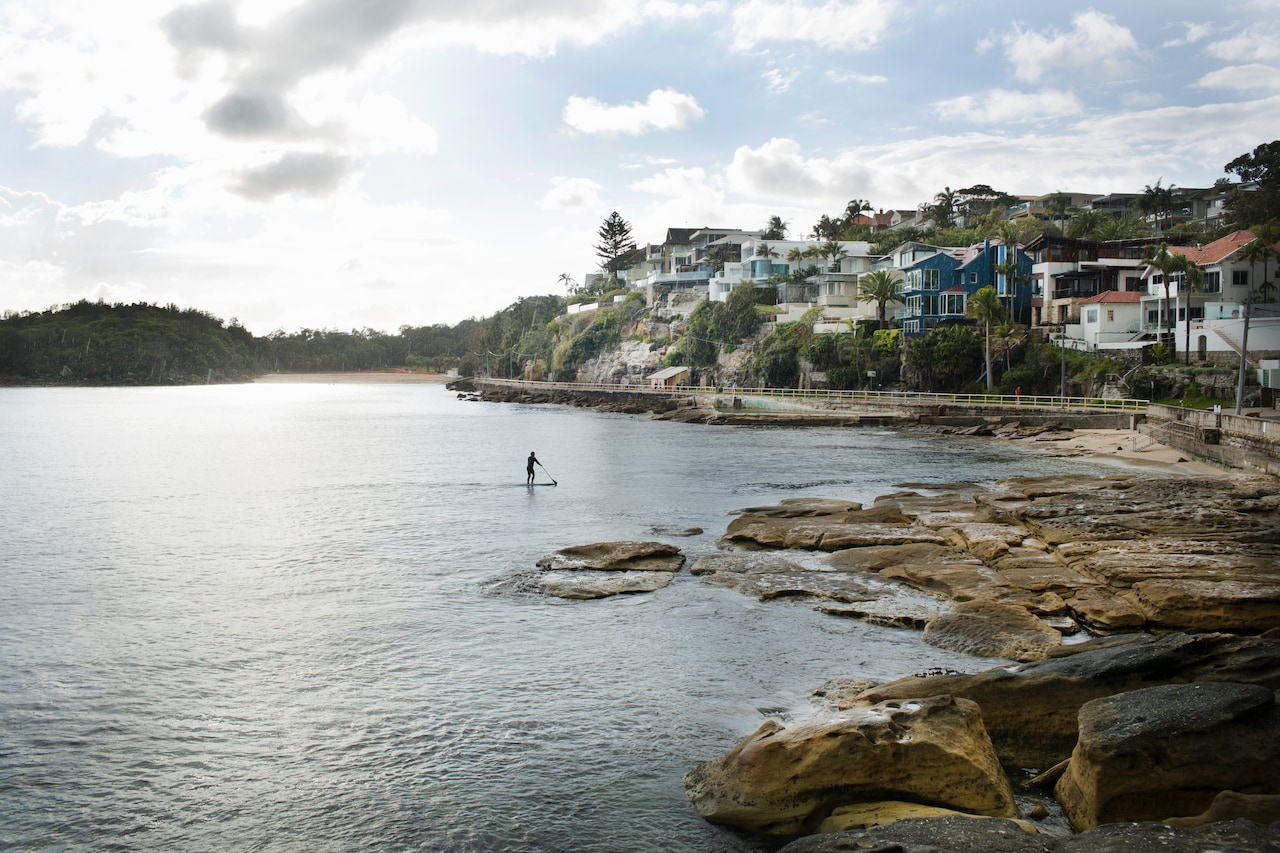 The beach at Manly CREDIT: getty

“We had lunch together, oysters and fried fish at the 16-Footer Club in Manly. Then we strolled across to the beach to watch the surfers tackling the waves, a vast colony of them, like seals in their black Neoprene wetsuits. In that hour I was as happy as it is possible to be – and that is what Sydney will always represent for me. Happiness. There really is nowhere quite like it.”

“The Harbour City is full of sophisticated spots to eat that showcase the quality and abundance of local produce,” says our Sydney expert, Ariela Bard.

Her favourite restaurants? Hubert, for its “unapologetically decadent French cuisine” and “pianist belting out tunes that make me feel like I’m on the Left Bank in the 1930s”. Or else try Fratelli Paradiso for its “modern Italian fare with a side of strong cocktails and a healthy dose of Sydney’s most stylish strolling past”. 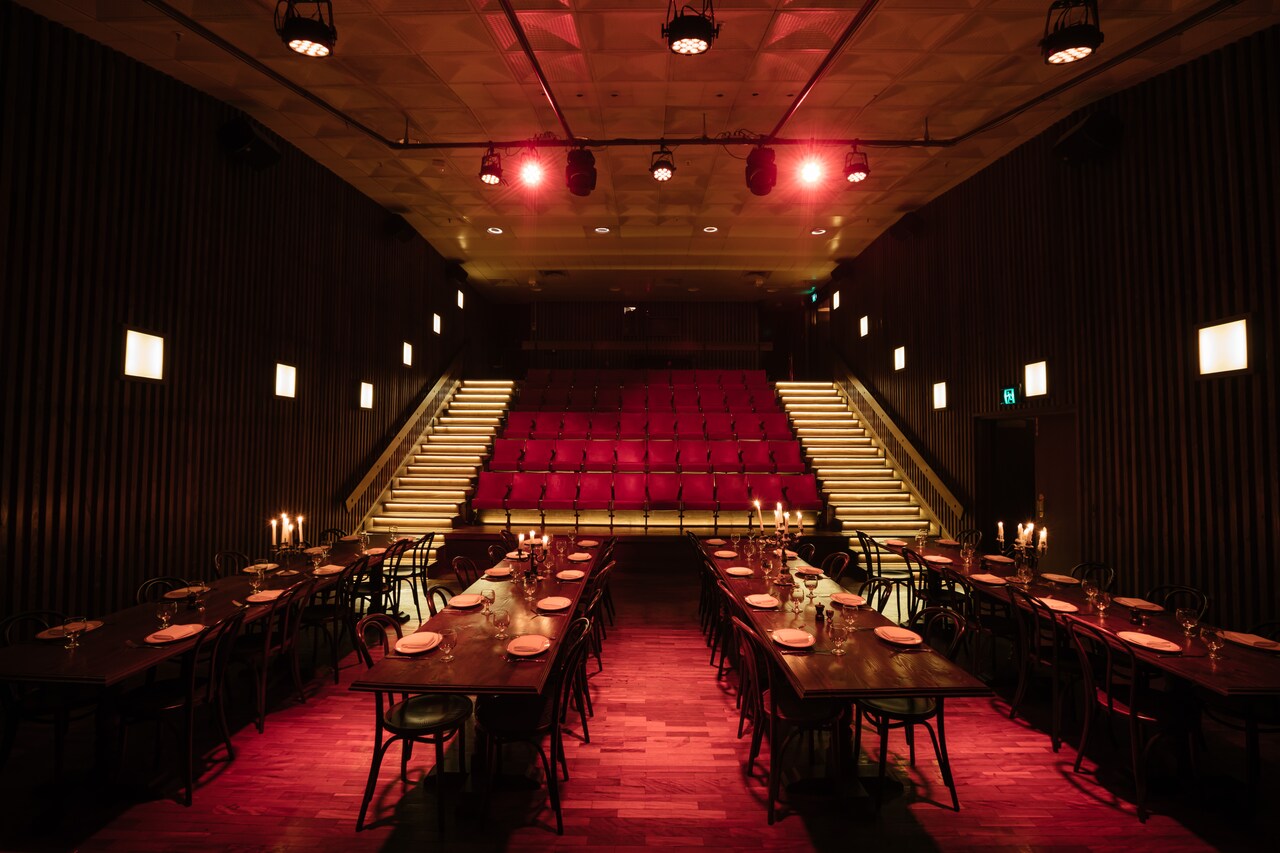 The bar at Hubert

3. There are vineyards on its doorstep 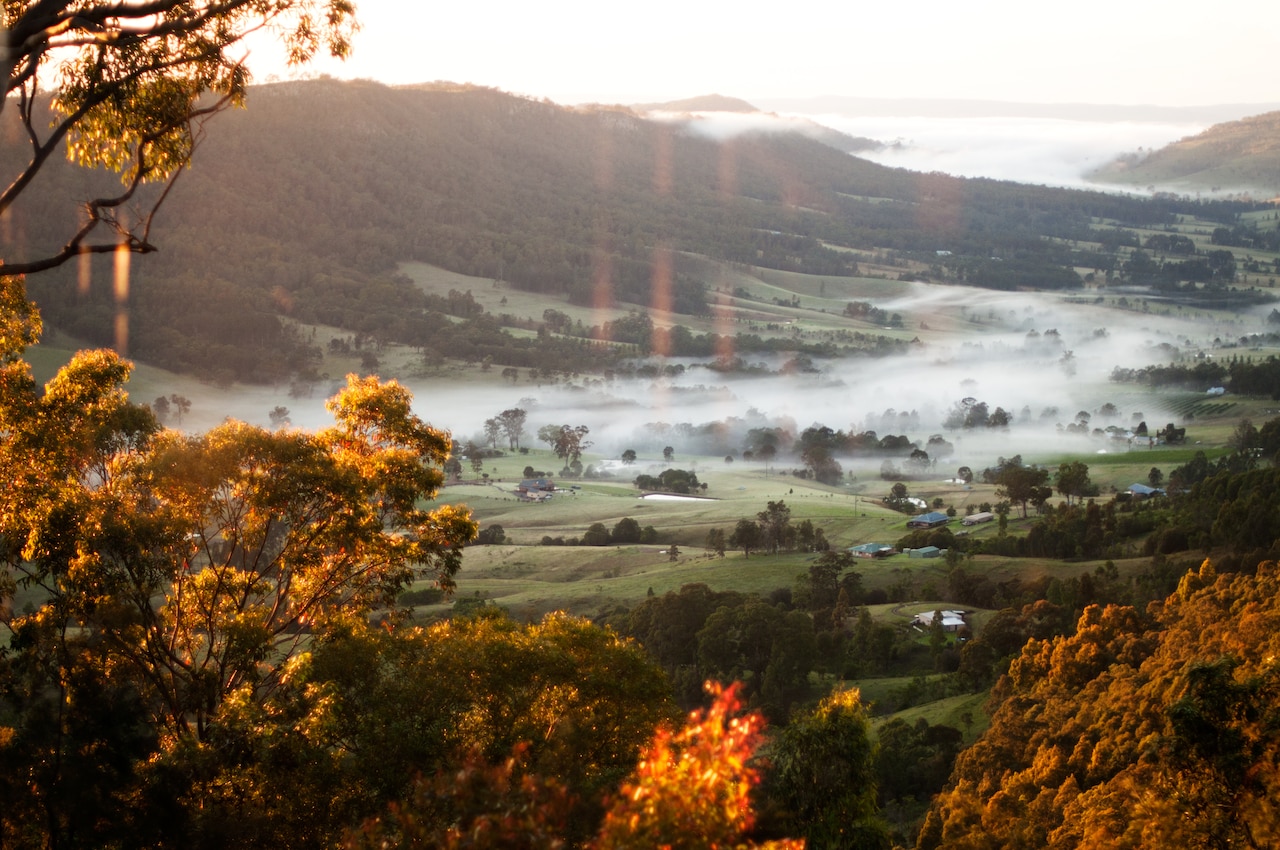 She adds: “To the west lie The Blue Mountains, home to dramatic scenery, bushwalks, caves and enticing spots to eat and shop.”

Other great day trips include Minnamurra Rainforest and Mungo National Park, home to outback version of the Great Wall of China. 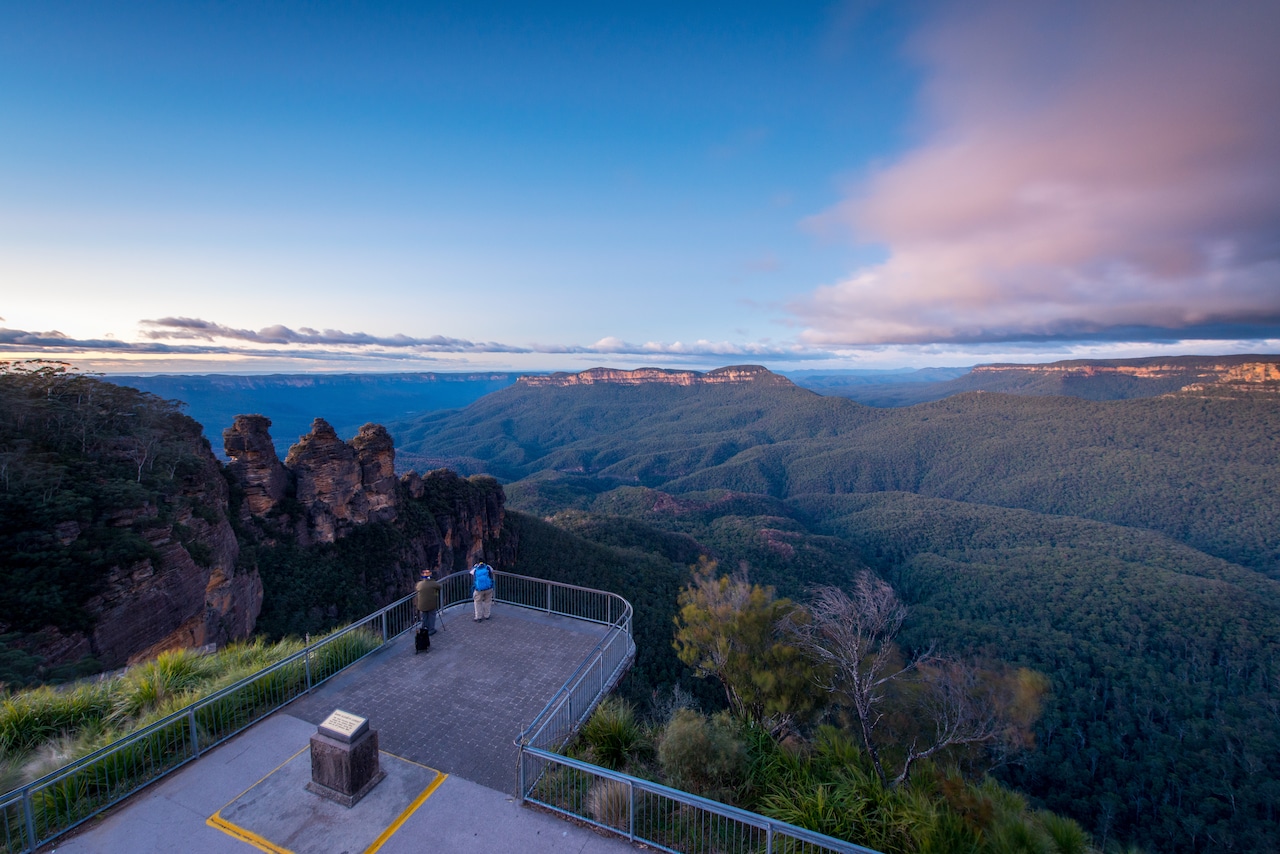 Sydney is the chef John Torode’s favourite city. What does he miss most when he goes away? “The café culture,” he told Telegraph Travel. “It’s full of little places, originally set up by Greeks and Italians, where the coffee is so good. I miss asking for a long black and getting something I actually want to drink.”

6. It has the world’s most famous opera house

La Scala might contest that statement, but we would wager that more people can recognise Sydney’s opera house. Try to see it as most don’t – from the inside. The cathedral-like interior is just as dramatic as the outside, and with a wide range of performances on offer, from children’s concerts to international comedians, contemporary dance and ballet, you needn’t be an opera fan either. 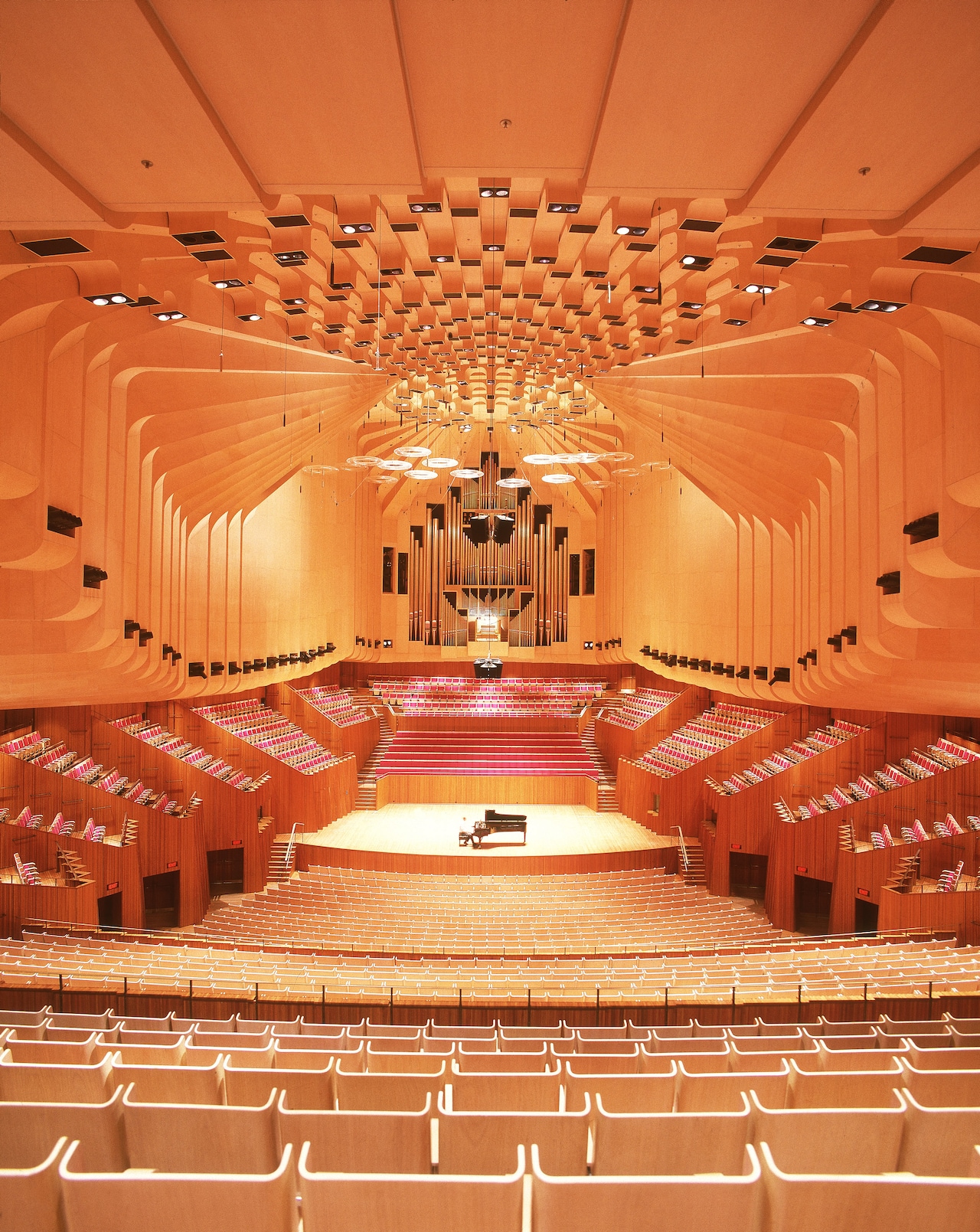 7. And one of the world’s most famous beaches

Bondi, of course. Best reached via the beautiful Coogee to Bondi walk, taking in spectacular views of the coast and with plenty of places to stop for swim along the way. 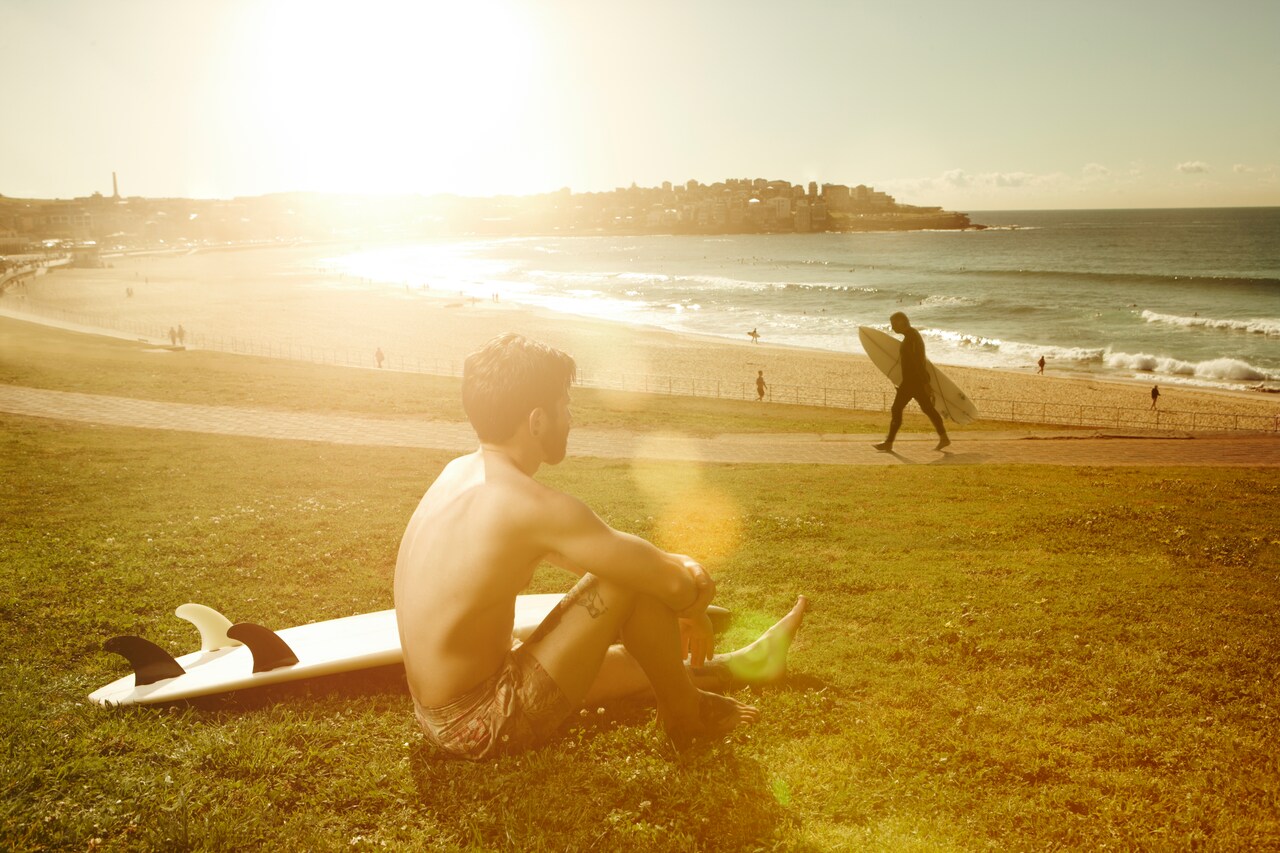 8. There are snorkelling opportunities

9. You can climb its famous landmark

No, not the Opera House, but Sydney Harbour Bridge. “The Sydney Harbour Bridge is one of Sydney’s most iconic images, with the Bridge Climb a must for all visitors,” says Ariela Bard. “What you may not know is that there are multiple ways to get to the top. If you’re up for a leisurely exploration of the famed steel structure then take in the 3 1/2 hour Bridge Climb. If speed is more your thing, then sign up for the Express Climb, with fewer steps and stops.” 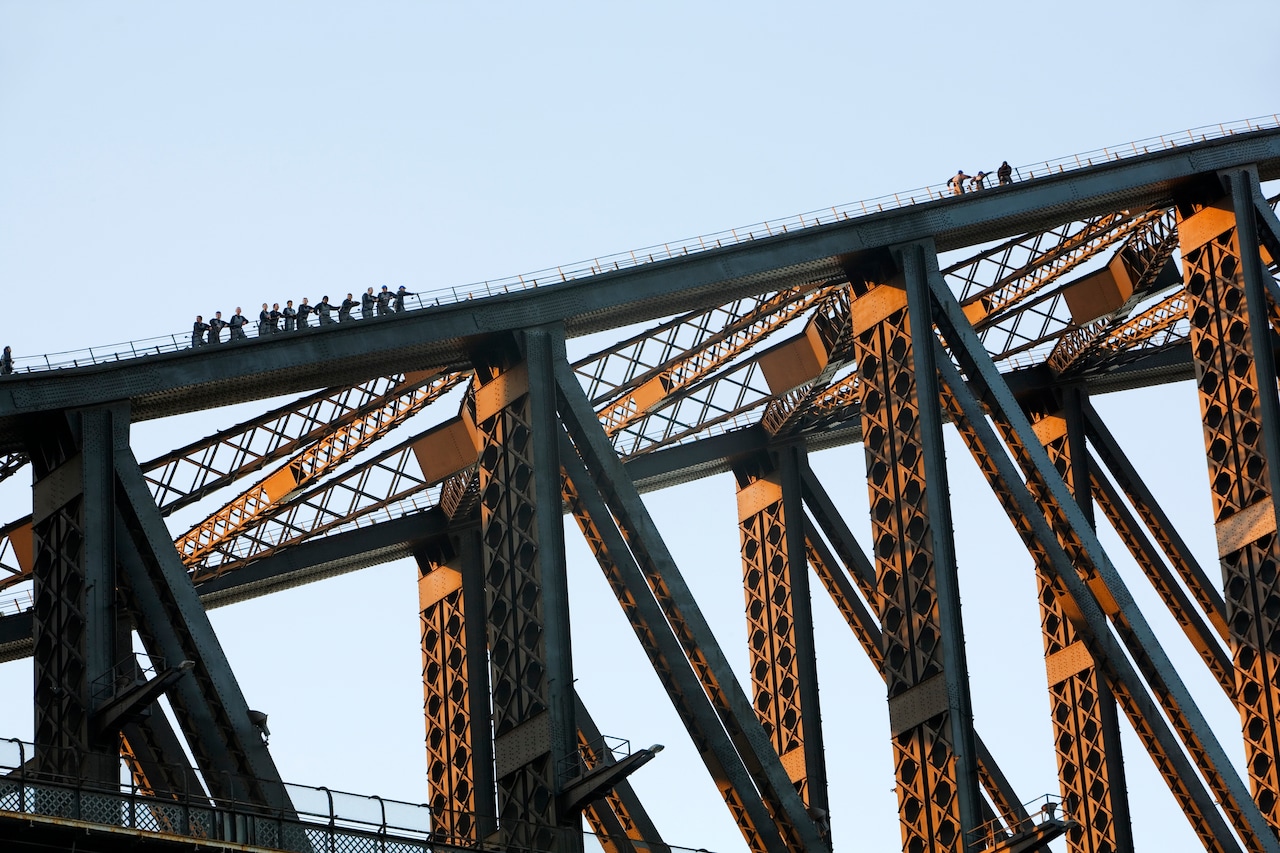 Take in the collections at the Art Gallery of New South Wales and The Museum of Contemporary Art, or for something a little different, seek out the Forgotten Songs sound sculpture, which mourns Sydney’s lost birds.

11. And learn about Aboriginal culture

“You don’t need to venture into the bush to learn about Australia’s indigenous past,” says Ariela Bard. “With The Rocks Aboriginal Dreaming Tour, you can discover the ancient history of central Sydney.”

Sydney is positively brimming with green spaces, including Centennial Park, with its 540 acres of formal gardens, 10 ponds and bike-friendly parkland, and the Royal Botanic Gardens, the largest of three botanical gardens in the city. 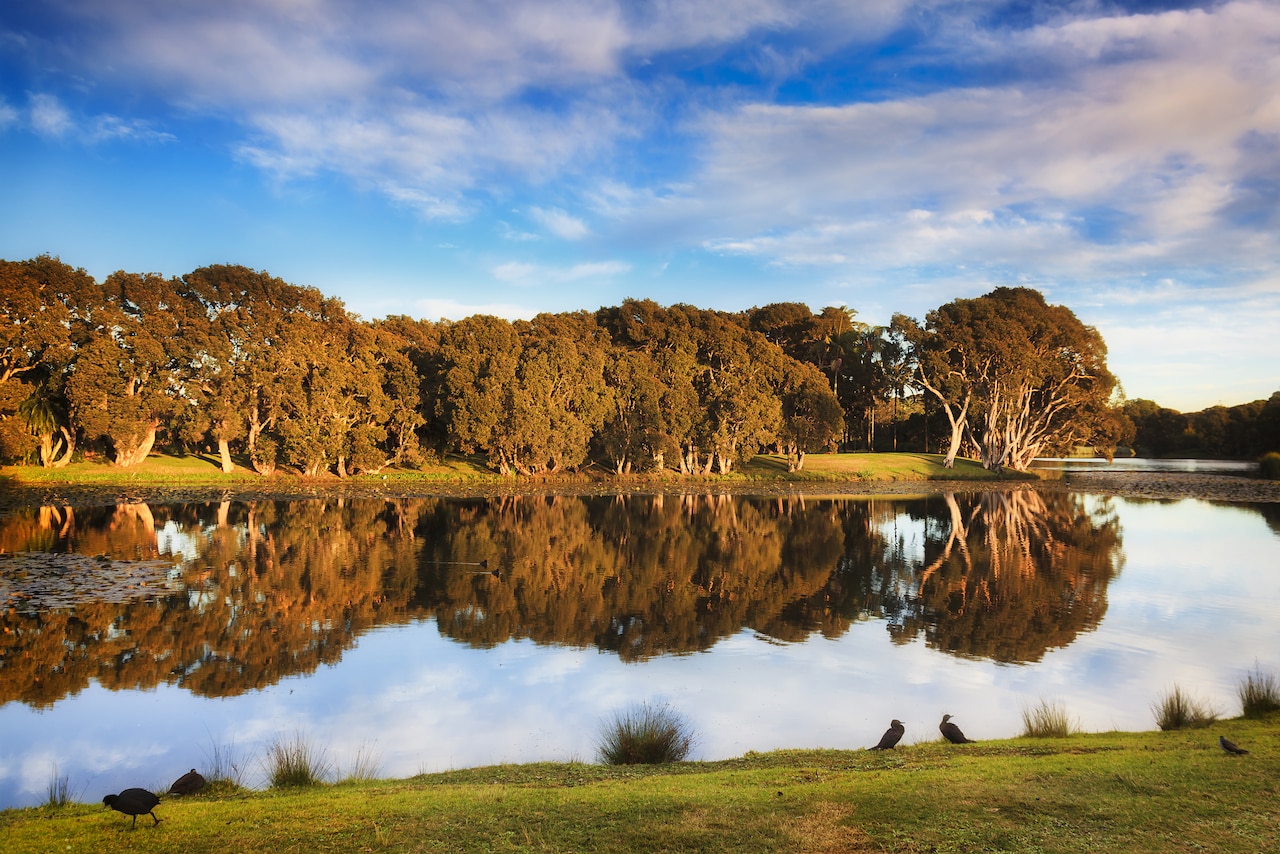 For a very different take on Sydney, spend a night camping on Cockatoo Island – right in the harbour. Not only will you wake up to one of the world’s great views, but you’ll also learn much about the city’s colourful and often bizarre history. Glamping packages cost from around £80 a night for couples. Or bring your own tent and pay £25.

14. There’s a room with a very good view

Rather more expensive that camping on Cockatoo Island is a night at the Park Hyatt. But big spenders will be rewarded with views of Sydney Opera House, while morning laps in the rooftop pool are taken in the shade of Sydney Harbour Bridge. For more hotel tips, see our guide. 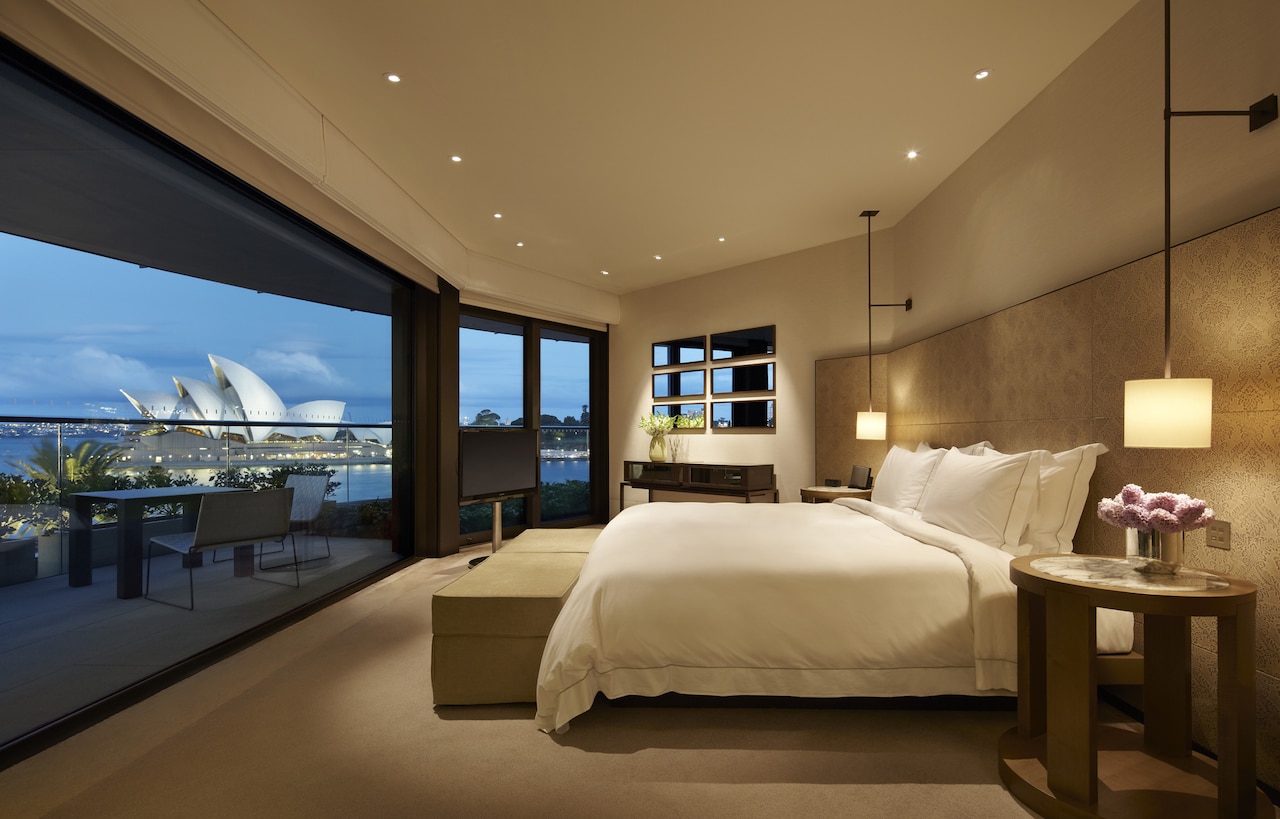 It’s hard to fault the view

15. They know how to throw a party

The New Year fireworks are incredible, and the city lights up again every January for the Sydney Festival, when it becomes a cultural hub of ideas, theatre, dance, art, music and circus.

Anthony Horowitz, meanwhile, suggests a visit during the Vivid Sydney festival, held each year around May. He explains: “It’s an event that has to be seen to be believed. In essence, the entire city goes quite spectacularly mad with very sophisticated, computer-generated light displays projected on to major landmarks. The opera house catches fire, shimmers, flickers and explodes. Green tendrils snake out of the windows of Customs House before the entire building disintegrates into a thousand butterflies and blossoms. The streets are filled with giant pigs, molecules, mazes, brilliantly illuminated trees. There were even spotlights underneath the water. As I joined the thousands of people in the cold night air, I was struck by the cheerfulness of it all, the sense of childish wonderment. It could only happen in Australia.”

22 Weird Foods That Only Exist In Australia

13 Things They Don’t Tell You About Living In Melbourne