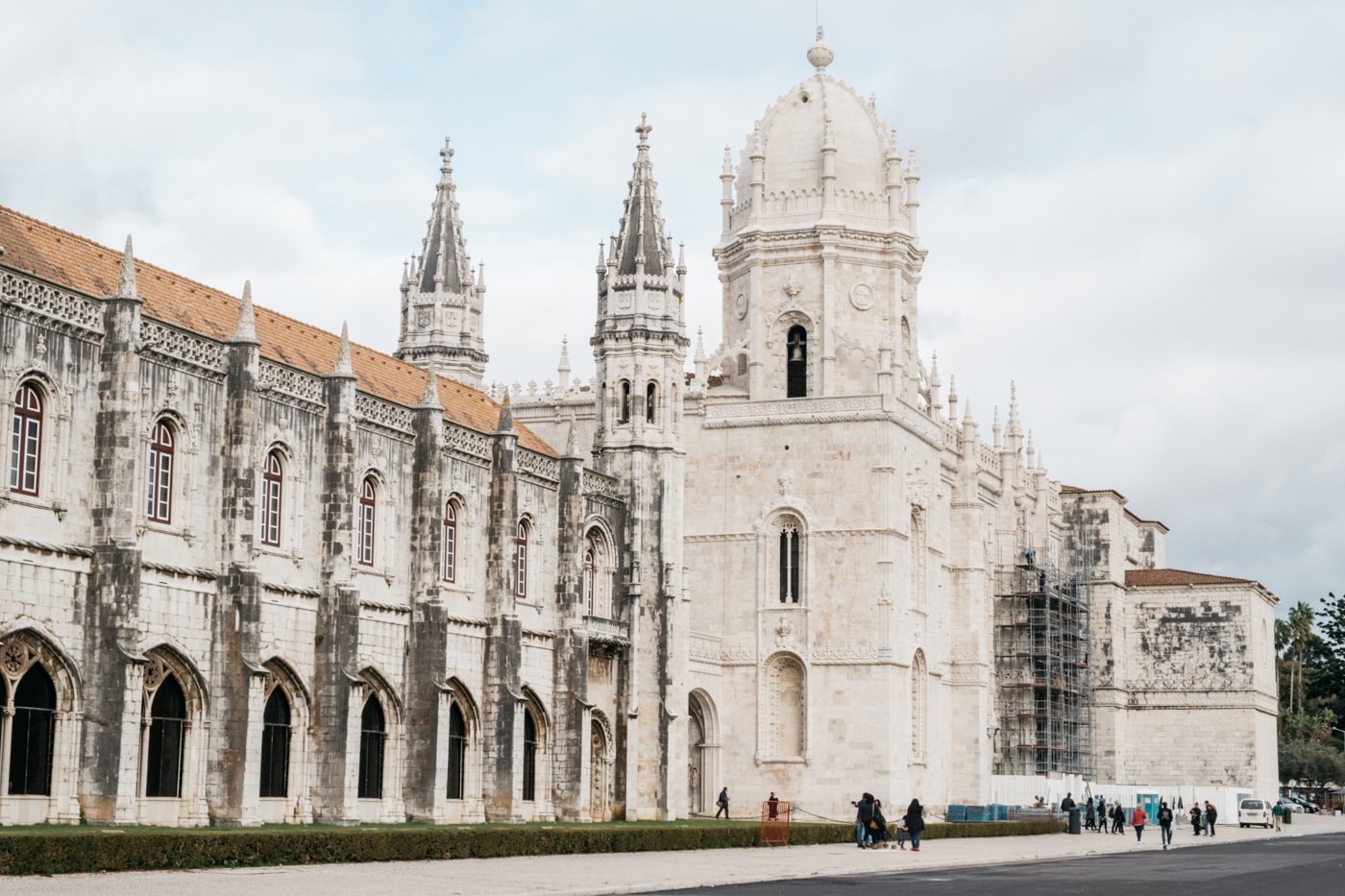 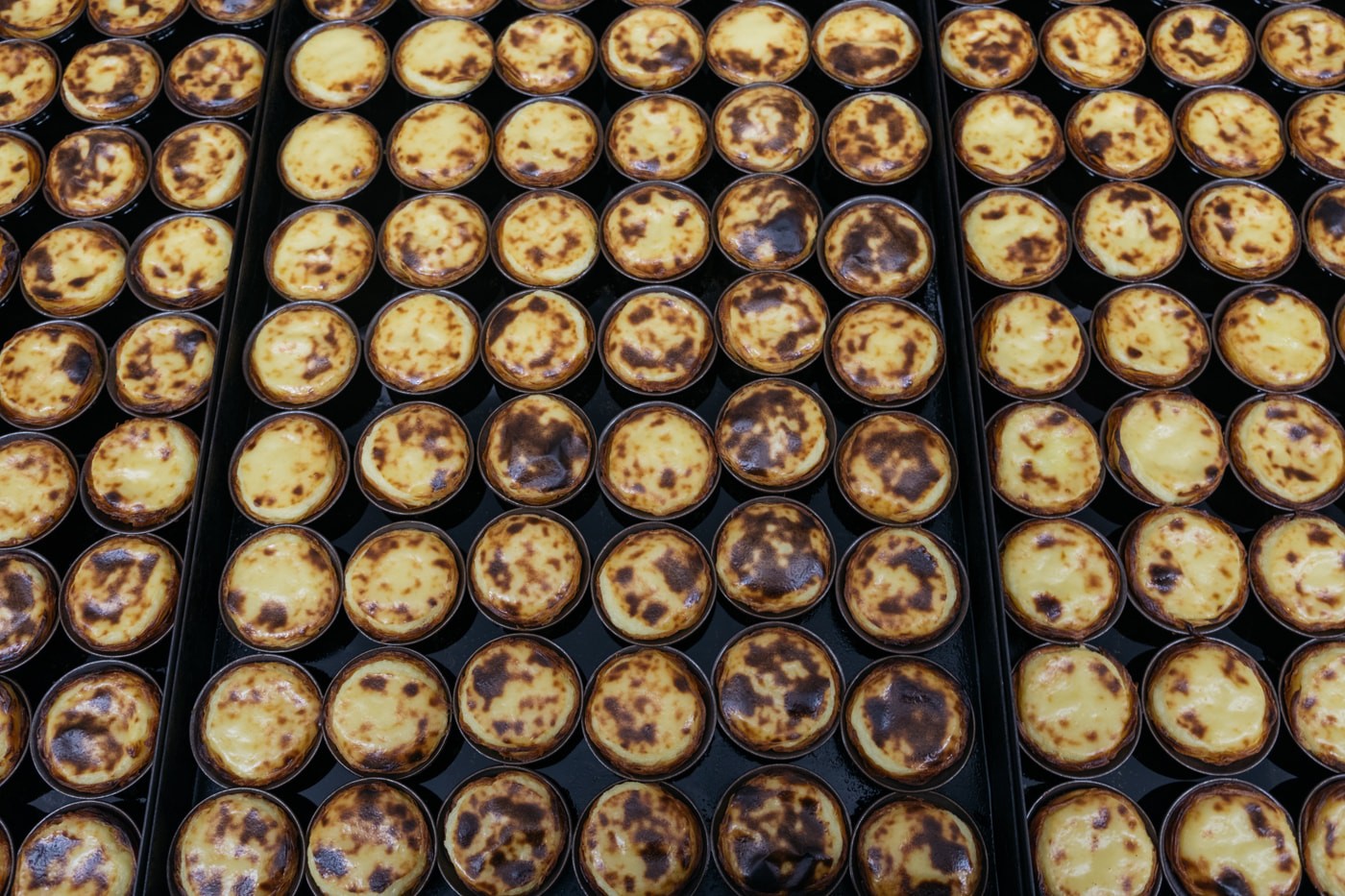 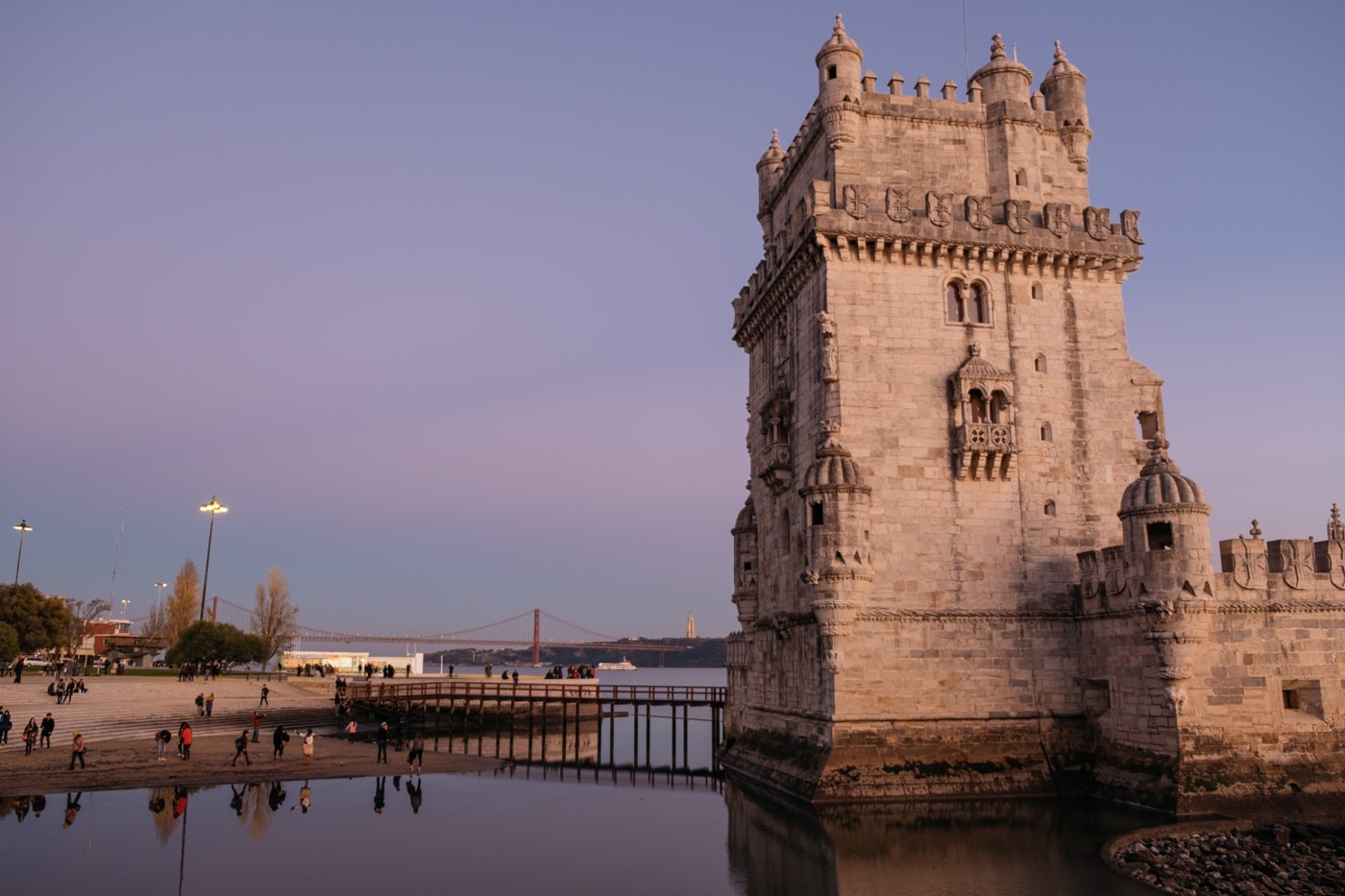 Medieval city walls, Moorish castles, Roman bridges, and romantic palaces are just a few examples of the many historic treats in Portugal. In addition to Lisbon and Porto, the top historic cities and towns include Coimbra, Évora, Óbidos, and Guimarães. Try to see these highlights during your visit: 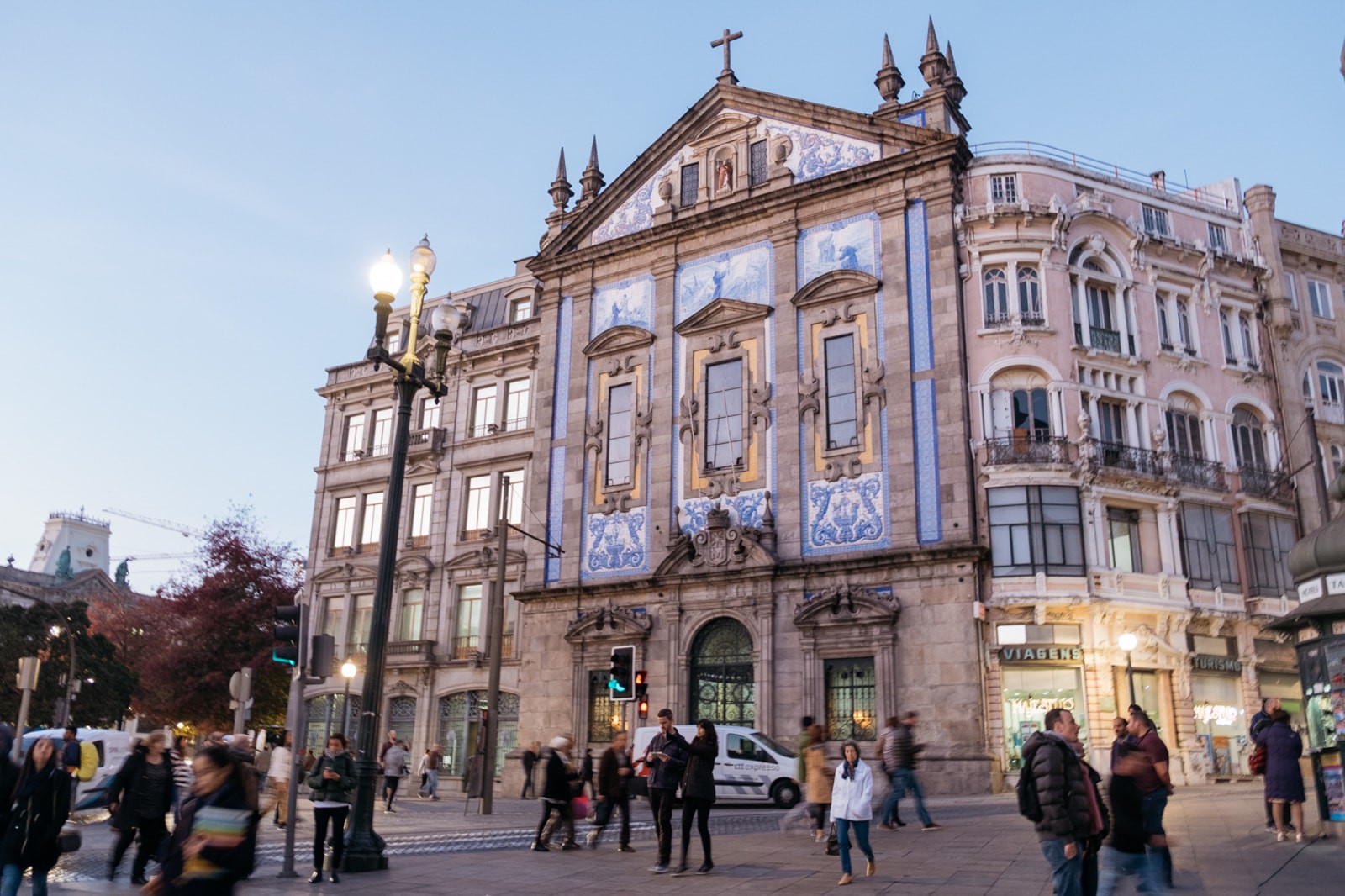 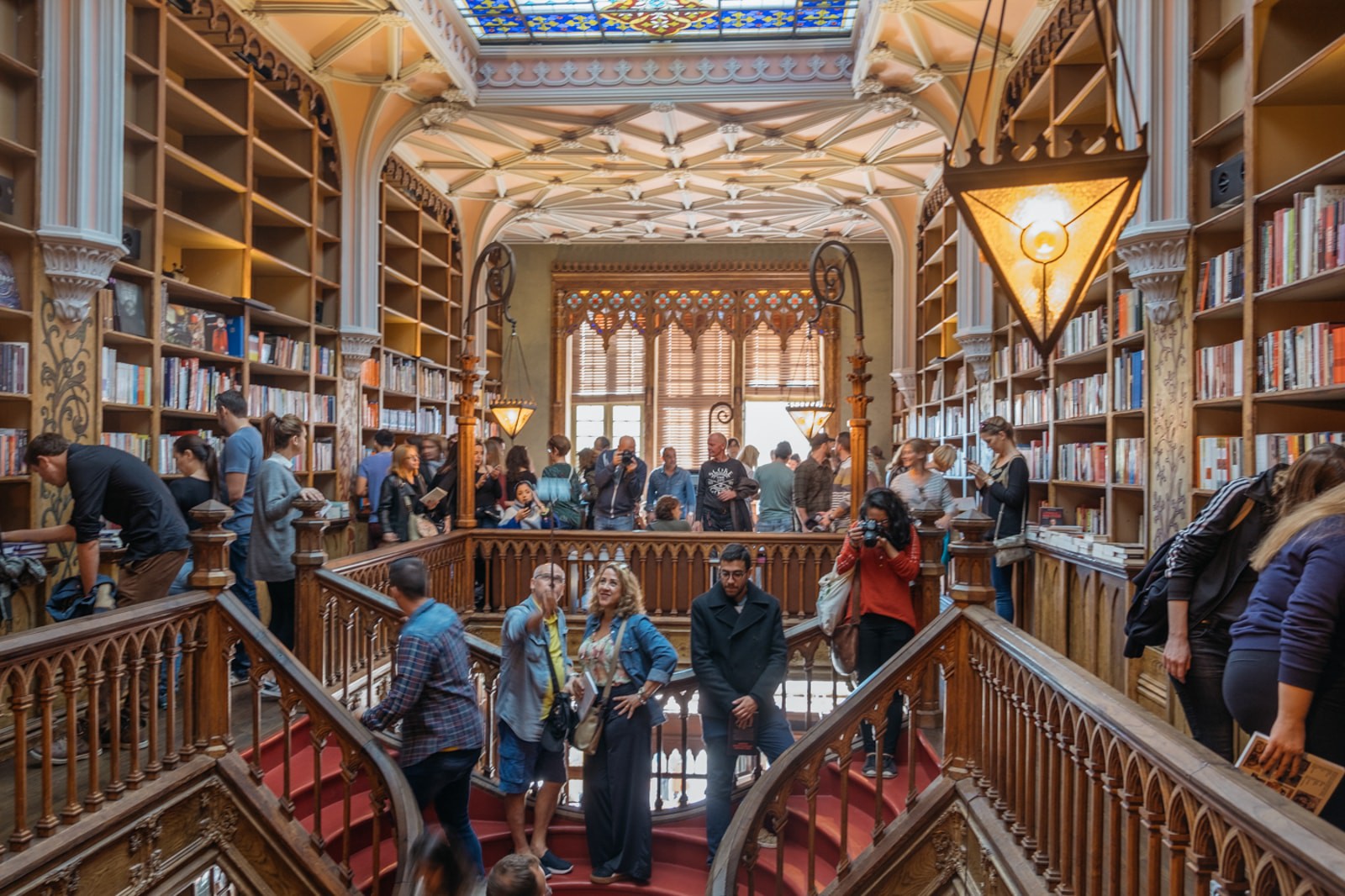 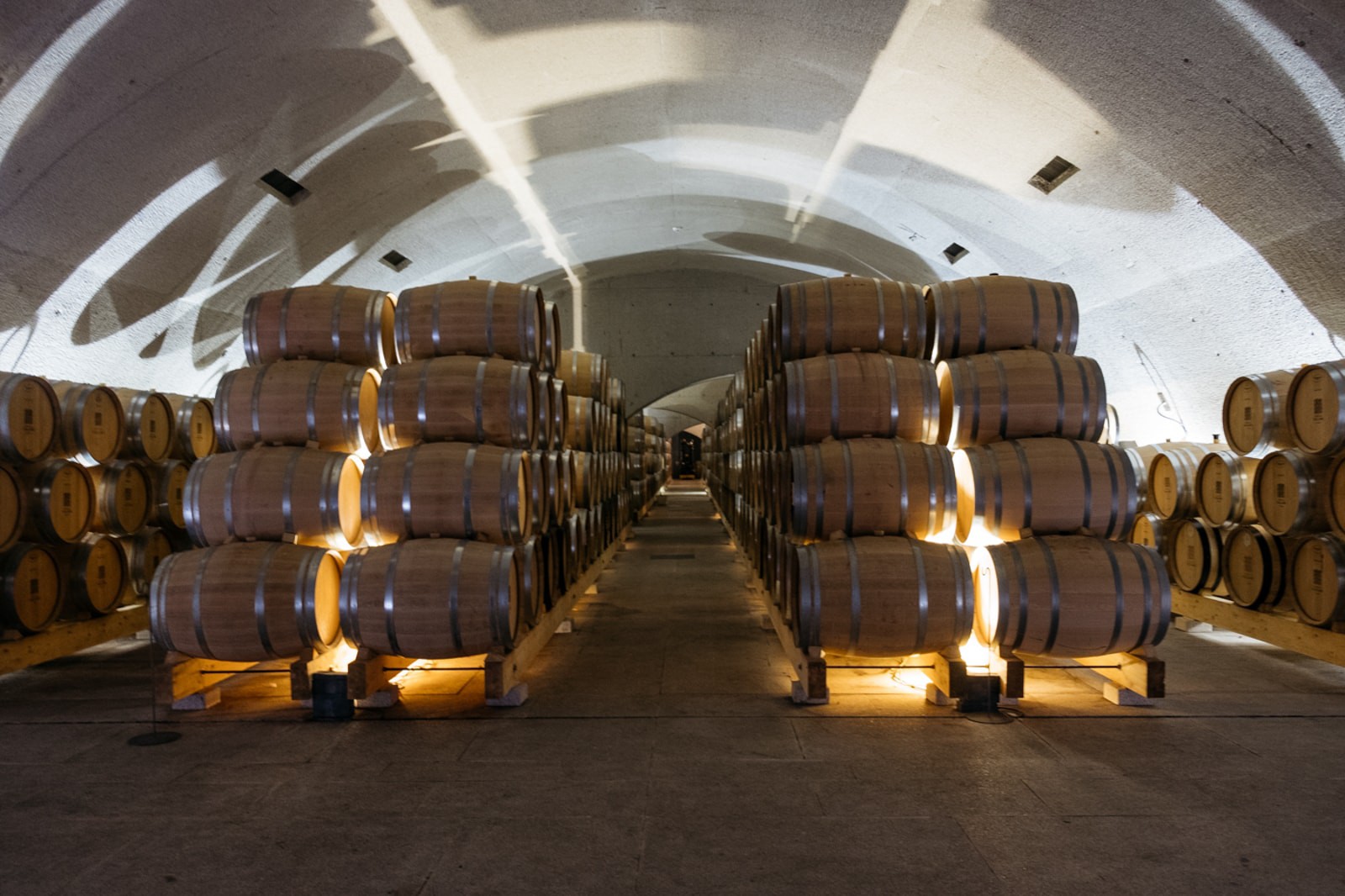 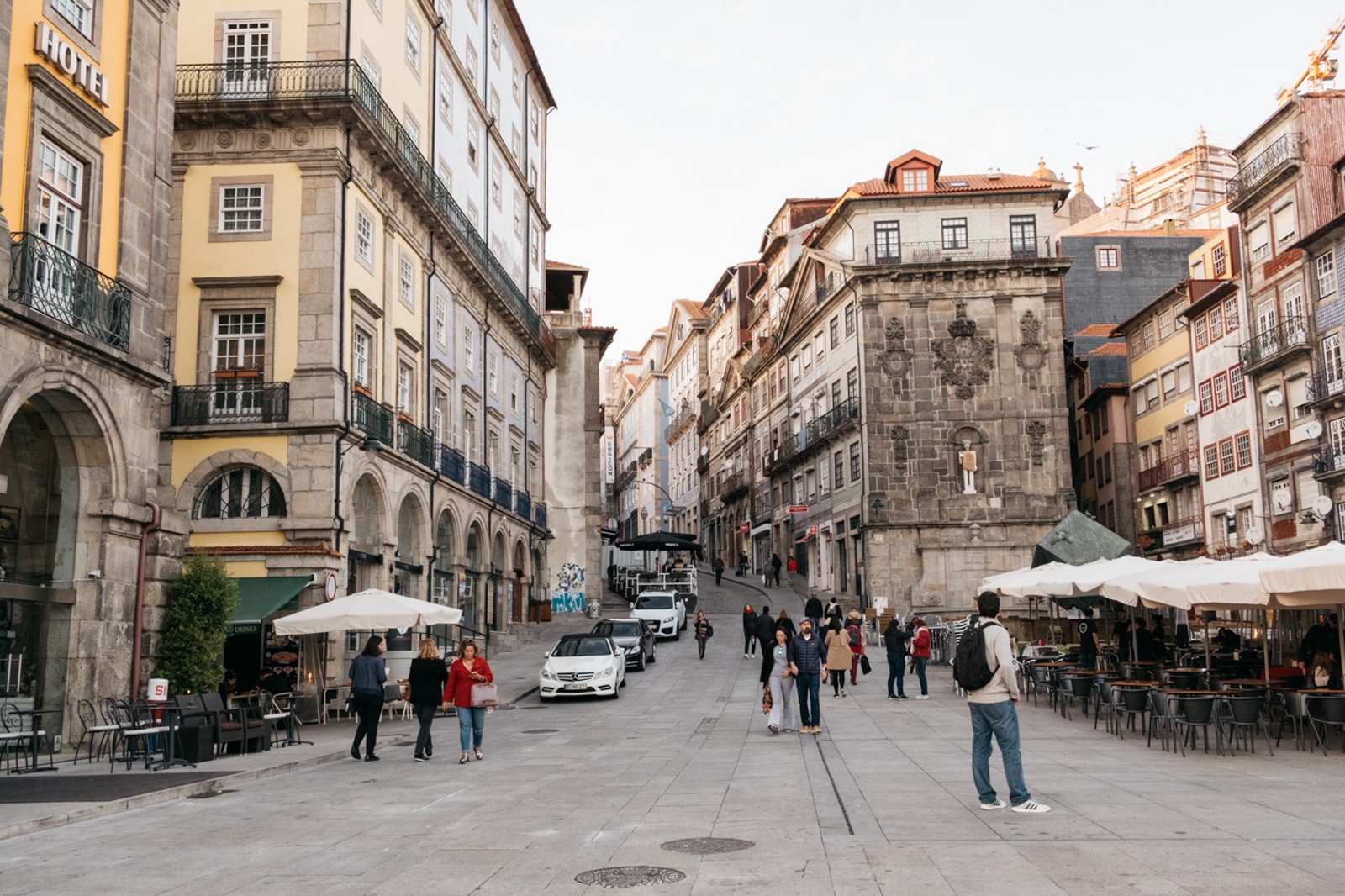 10 Reasons to Add Ericeira, Portugal to Your Itinerary

1 thought on “15 Reasons Why Everyone Is Flocking to Portugal”