There’s never a dull moment in the Netherlands and even during colder, wetter weather there are always plenty of awesome reasons to visit the country. In fact there are countless incredible experiences on offer in the Netherlands over fall, including the following 15 listicle entries.

Fall really suits the Netherlands and certain parts of the country become even more stunning from September through to December. Amsterdam’s iconic canal belt, for example, is framed by dozens of leaf-bearing trees that take on beautiful, autumnal colours at the start of the season. 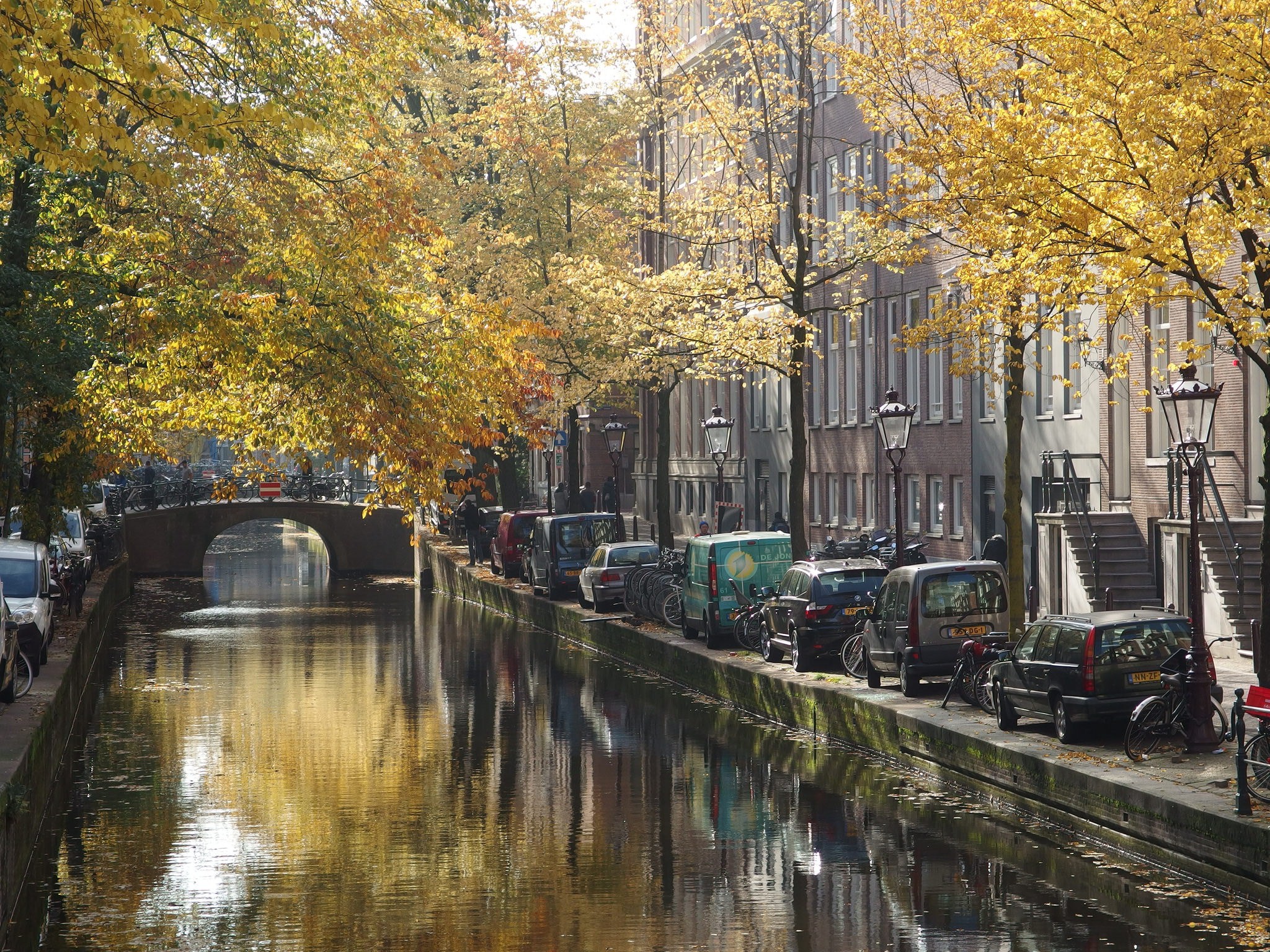 It’s especially beautiful near the sea

Even though the rugged Dutch coastline always looks incredible, visiting these regions over Autumn is particularly rewarding. Places like the island of Texel off the coast of North Holland become ridiculously photogenic during fall while other coastal areas, such as Scheveningen, endure crashing waves, high sea-winds and other harsh yet captivating weather patterns. 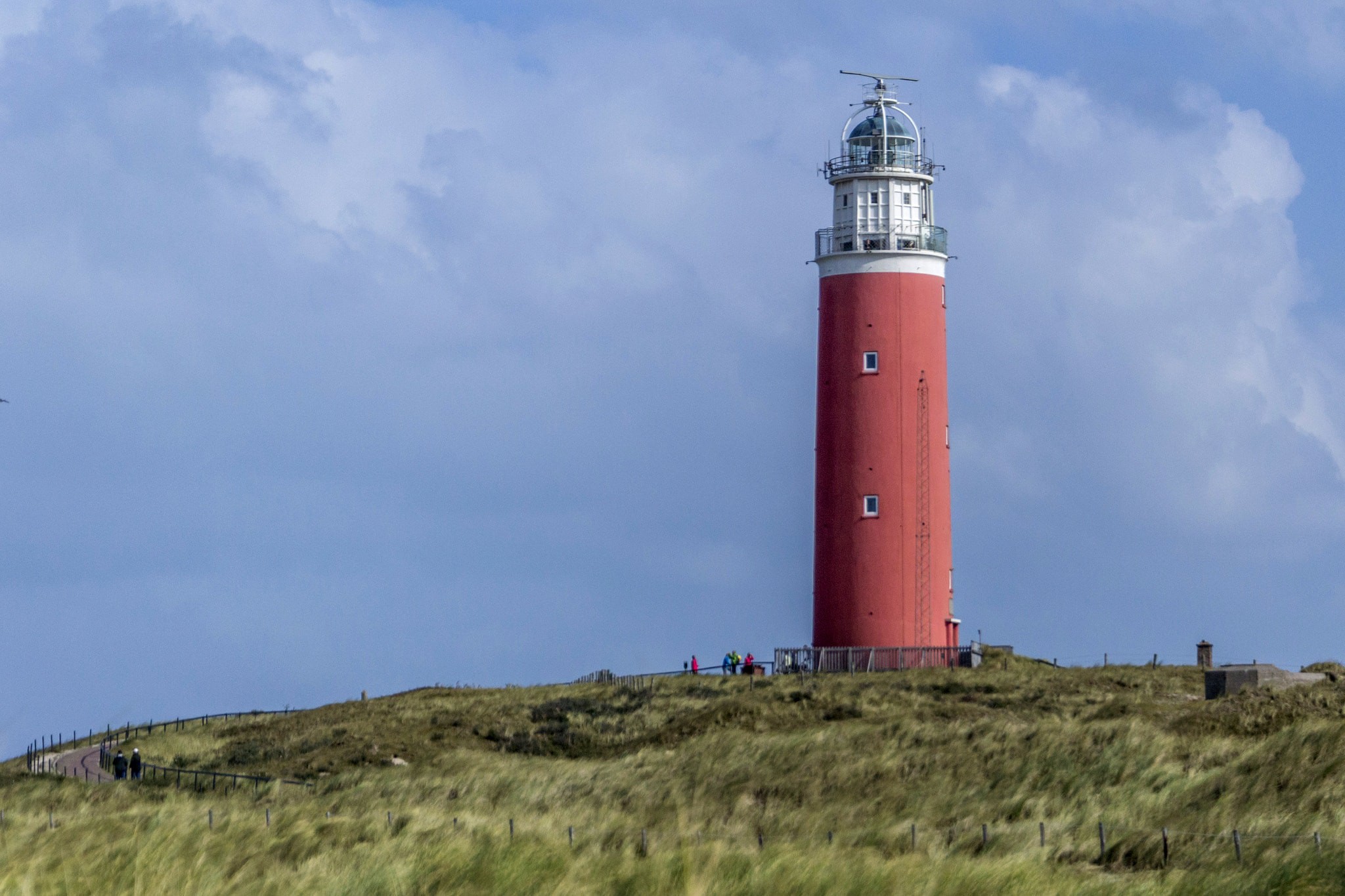 The national parks are incredible

For obvious reasons, forests and other wooded areas are among the best places to experience fall in the Netherlands. There are plenty of noteworthy autumnal getaways spread throughout the country, including de Hoge Veluwe in Gelderland or Zuid-Kennemerland National Park which lies around thirty kilometres due west of Amsterdam. 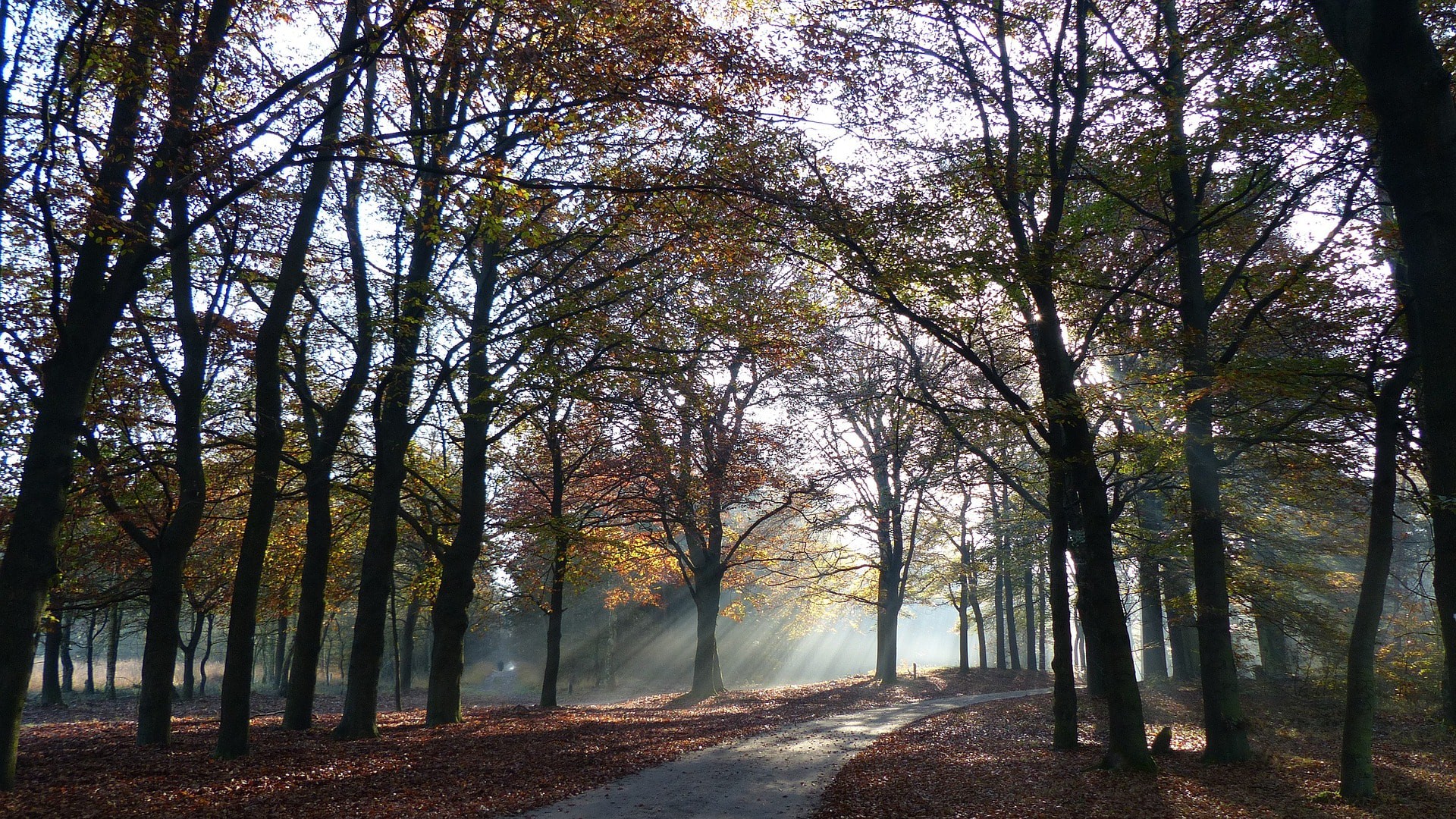 Much like other green areas around the Netherlands, urban parks like Vondelpark in Amsterdam, Museumpark in Rotterdam or Scheveningse Bosje in the Hague are absolutely stunning during fall. 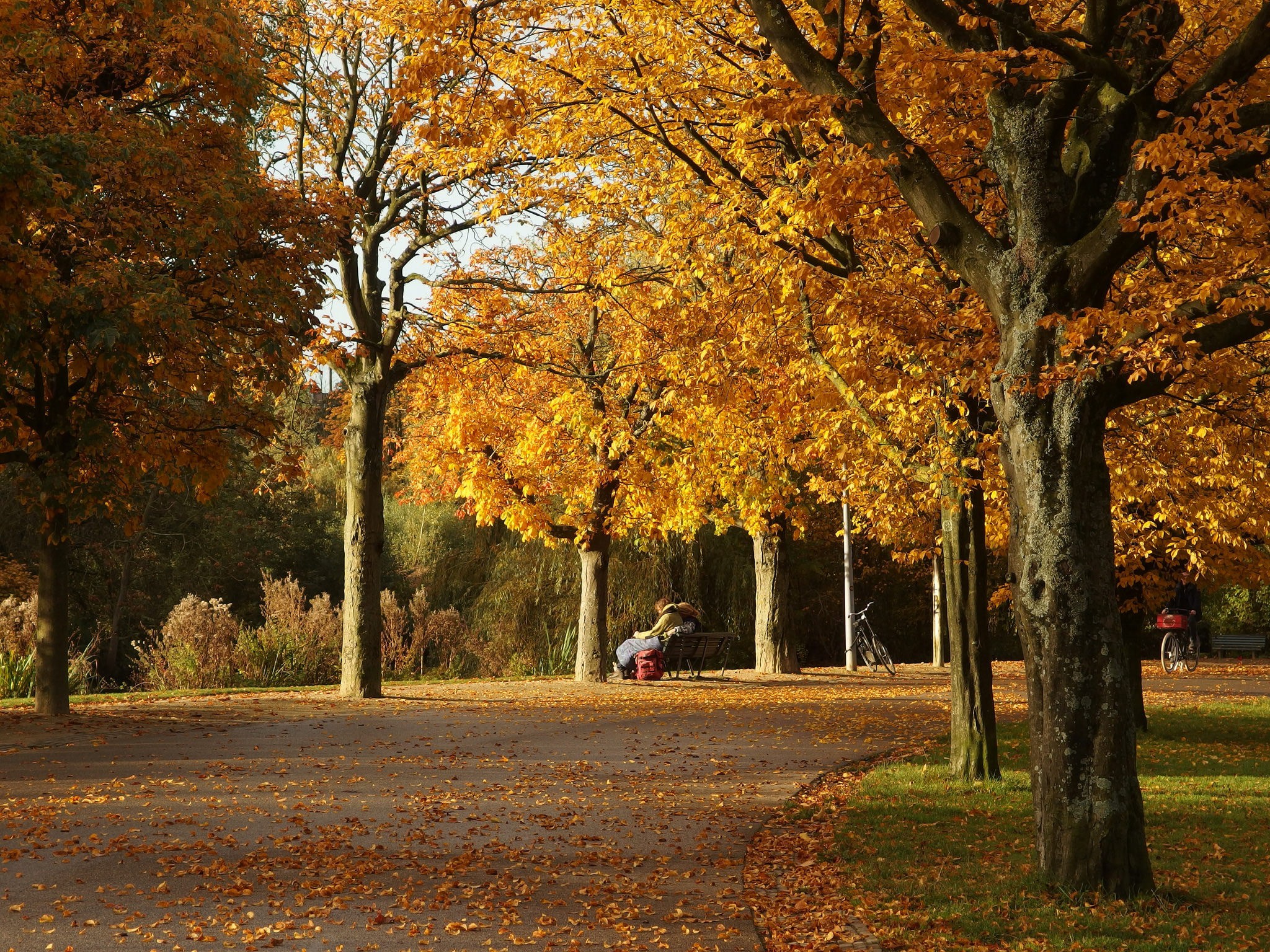 There are loads of film festivals

The Dutch cultural calendar keeps rolling throughout the colder months of the year, and many film festivals take place around the country during Autumn, including several major industry events such as International Documentary Filmfestival Amsterdam or the Netherlands Film Festival in Utrecht. 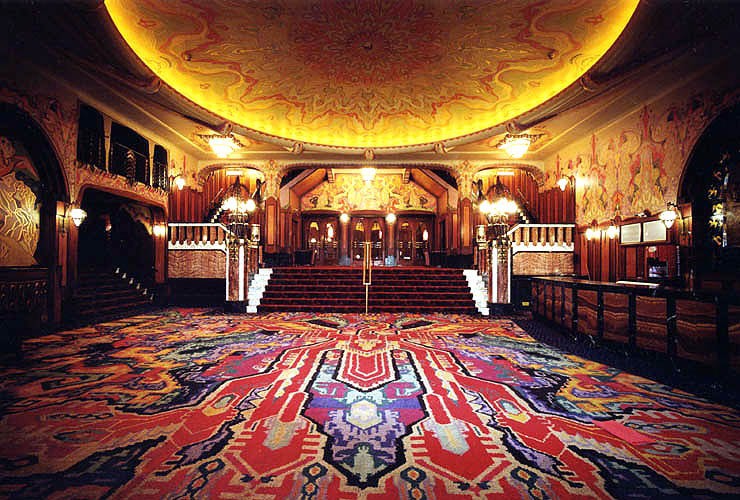 Many of the most important and popular music festivals happen in the Netherlands during fall, such as Le Guess Who? in Utrecht, which revolves around alternative, experimental and avant-garde genres, or ADE in Amsterdam — one of the largest EDM events in the world. 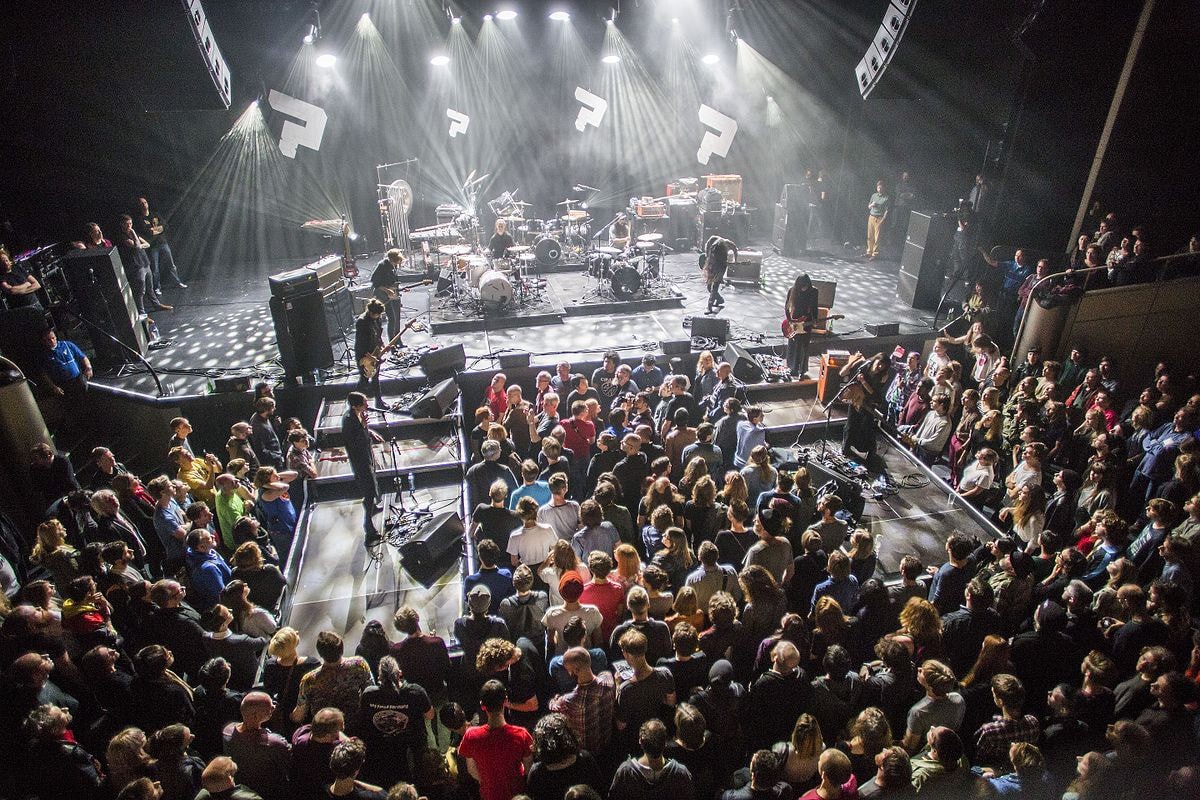 Halloween is always a blast

Even though Halloween isn’t really a Dutch tradition it has taken hold over larger cities in the Netherlands and it is common for bars, clubs and cinemas to host special, spooky events around October 31. 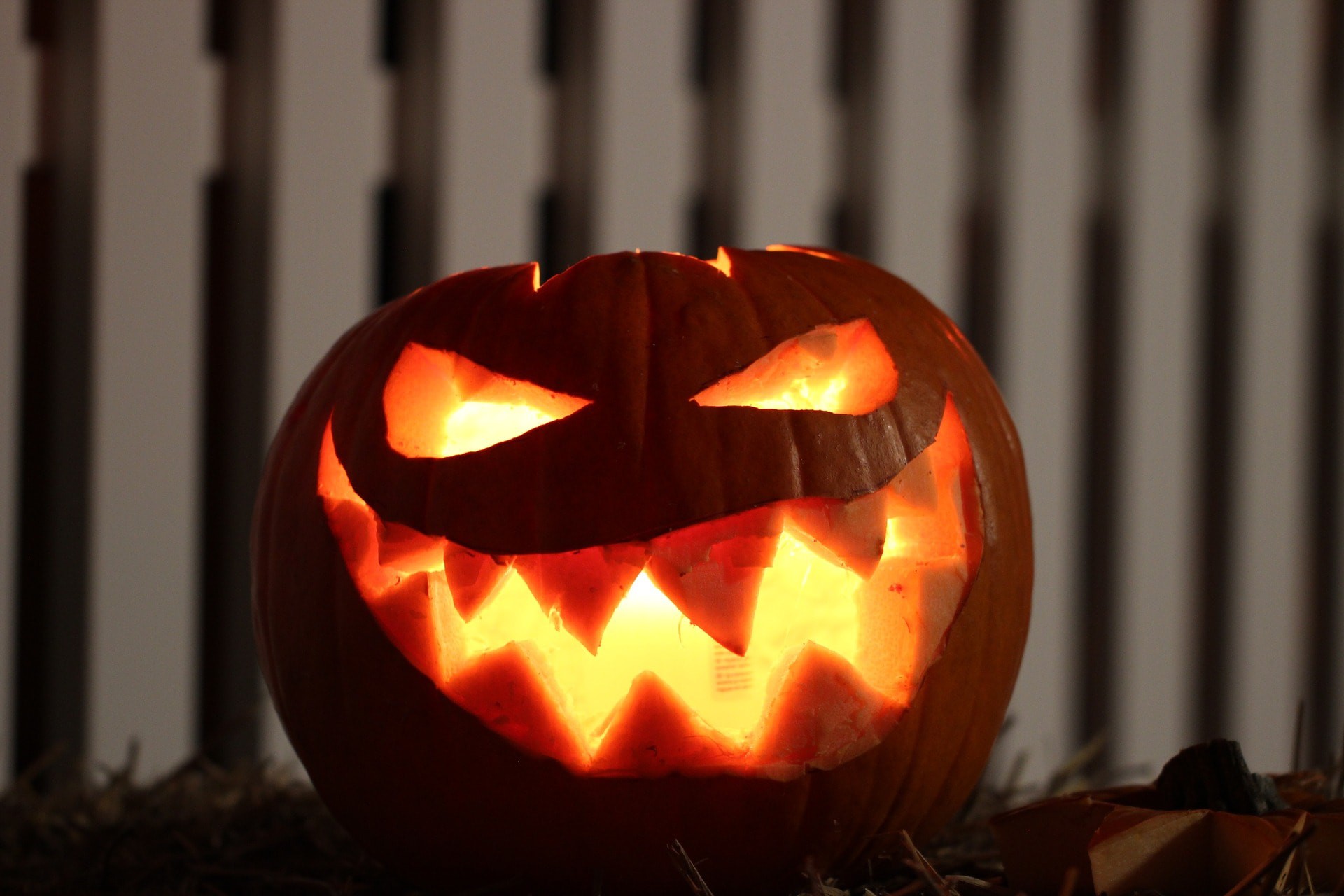 There are open-air ice rinks everywhere

By mid-November dozens of outdoor ice rinks appear throughout the Netherlands. These al fresco facilities include a particularly famous rink that runs alongside the Rijksmuseum in Amsterdam. 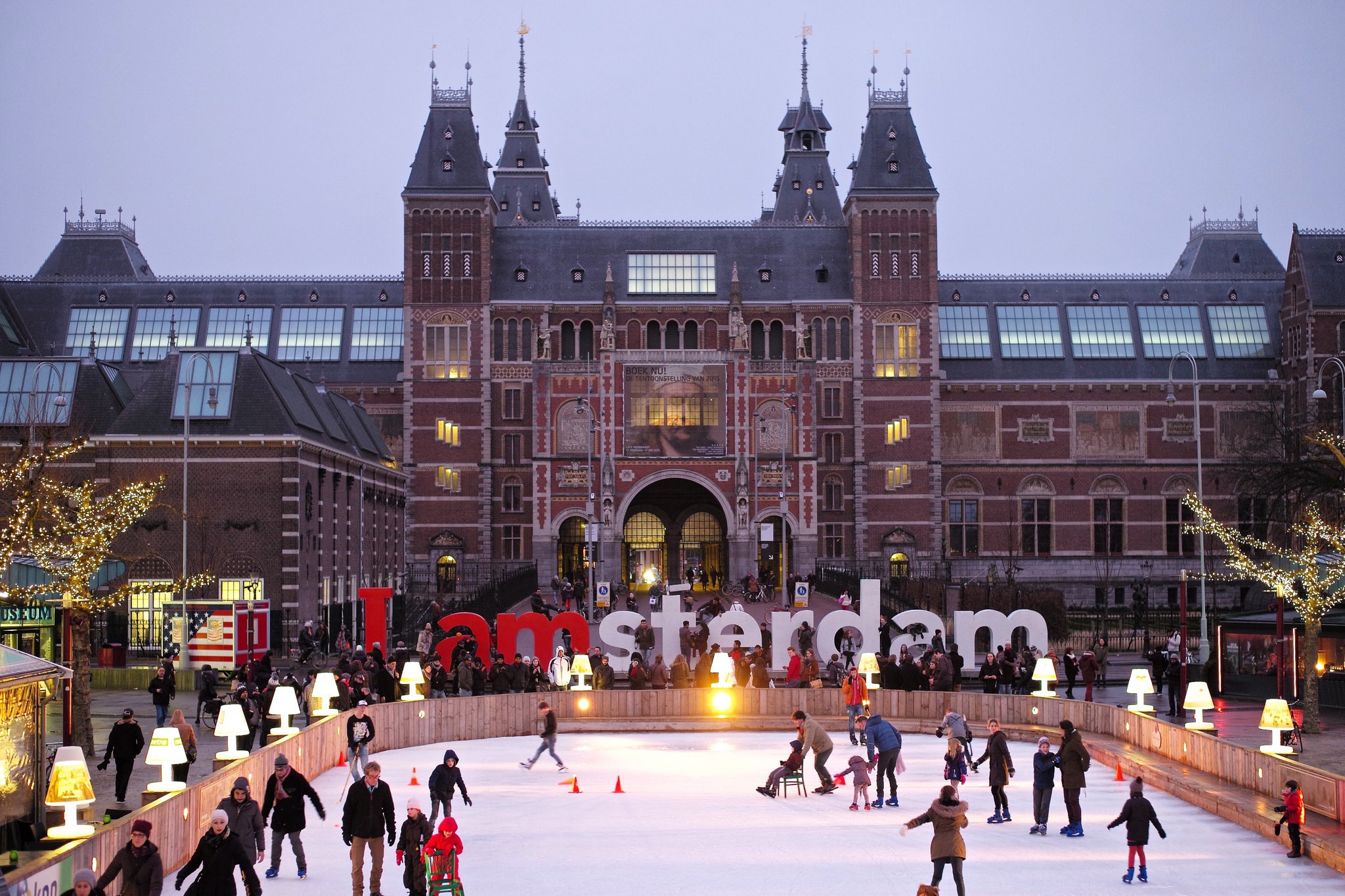 Sometimes people skate on the canals

Every now and then, the temperature drops low enough for canals and other bodies of water in the Netherlands to completely freeze over. As ice skating is among the national sports in the Netherlands, people tend to immediately jump onto these frozen waterways and use them as improvised ice rinks. 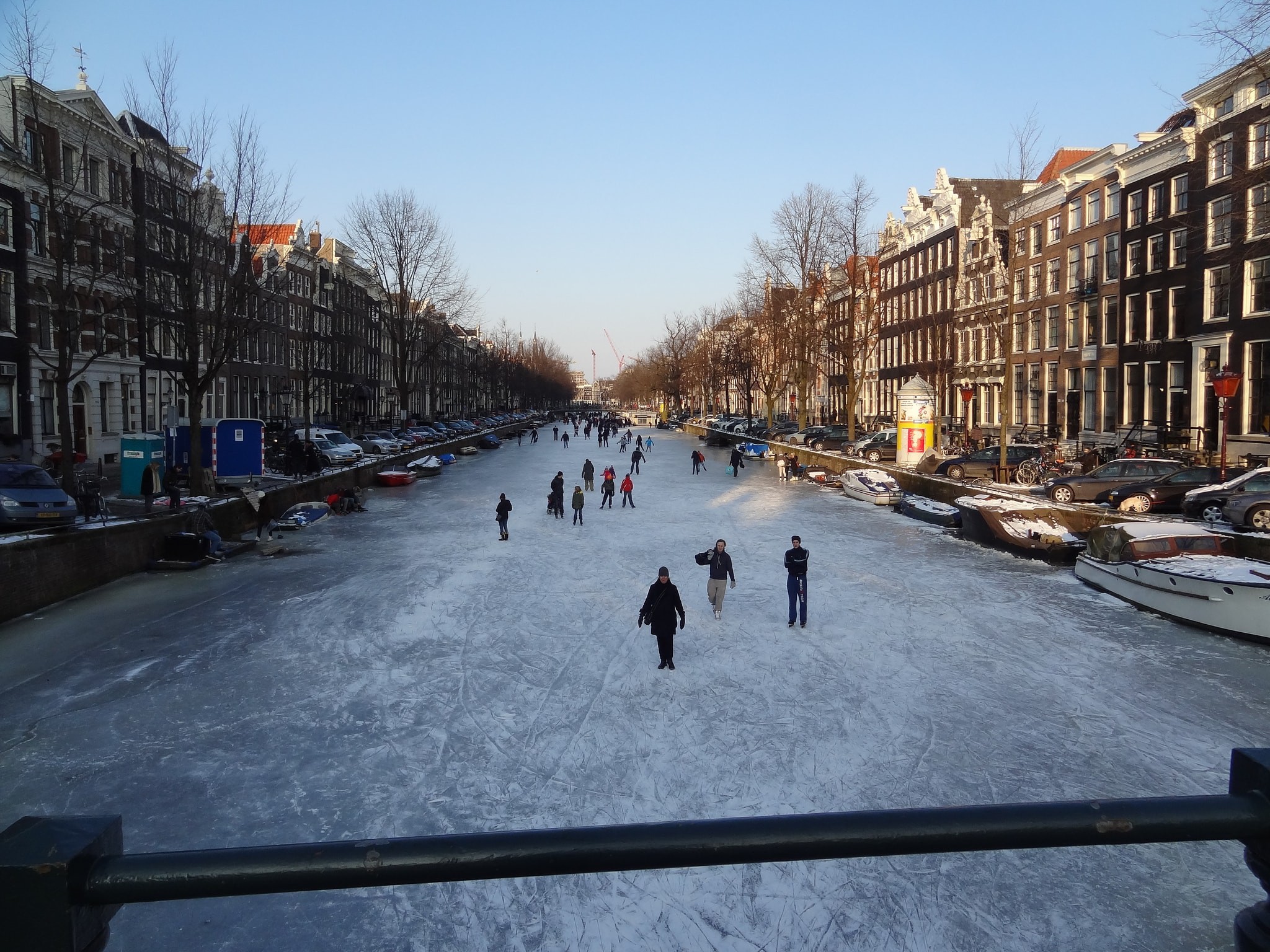 Although he bears a striking resembles to Santa Claus or Father Christmas, the traditions surrounding Sinterklaas are pretty much unique to the Netherlands. Unlike his anglophone counterparts, Sinterklaas is said to deliver gifts on December 5; this date tends to serve as the main gift-giving day in the Netherlands. 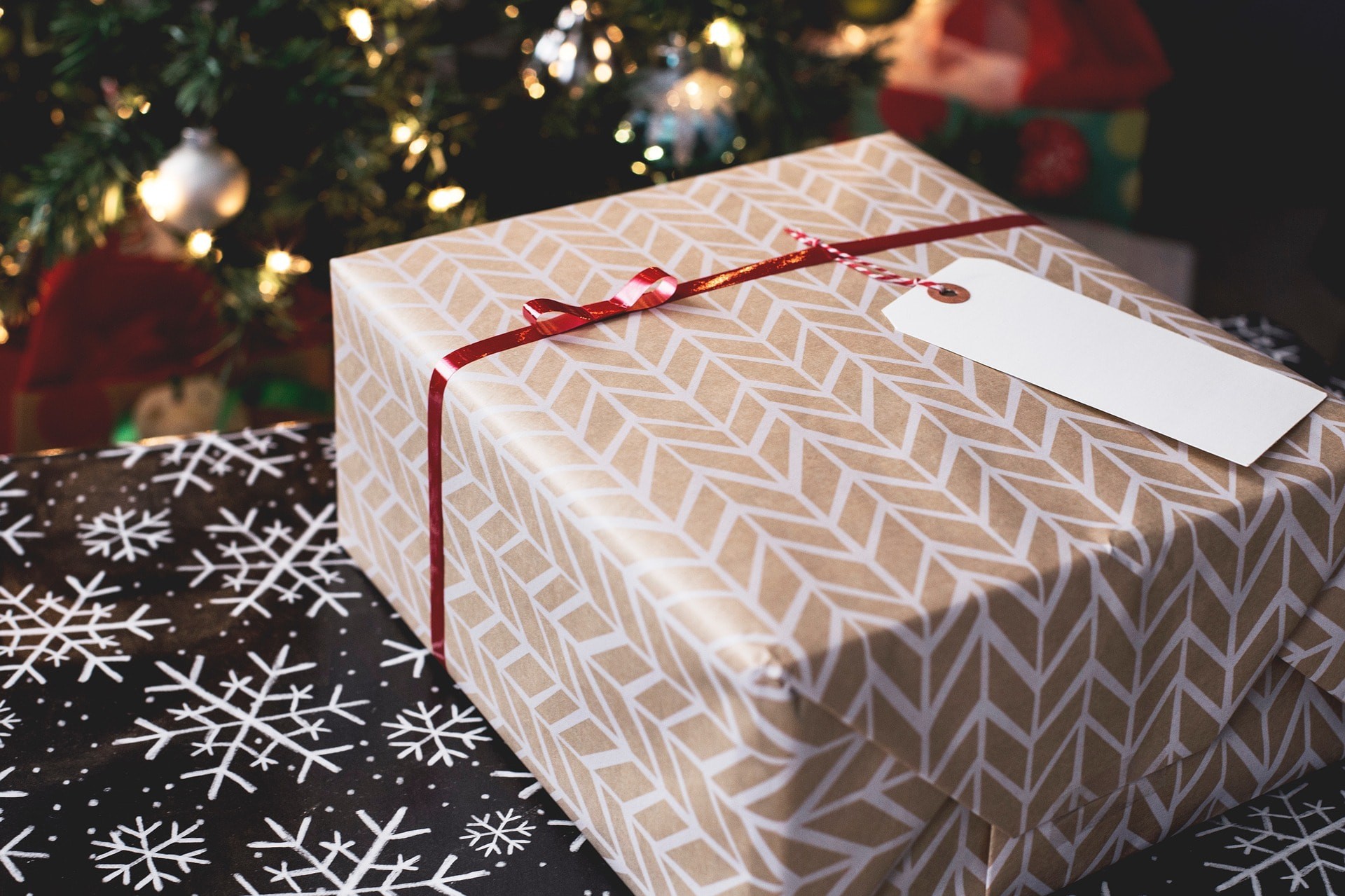 From September until early January, Dutch stores sell a wide variety of candies, cakes and cookies associated with the festive seasons. These delicious treats include crunchy spiced cookies called speculaas and greasy, sugar-coated doughnuts called oliebollen, both of which are available from seasonal food trucks. 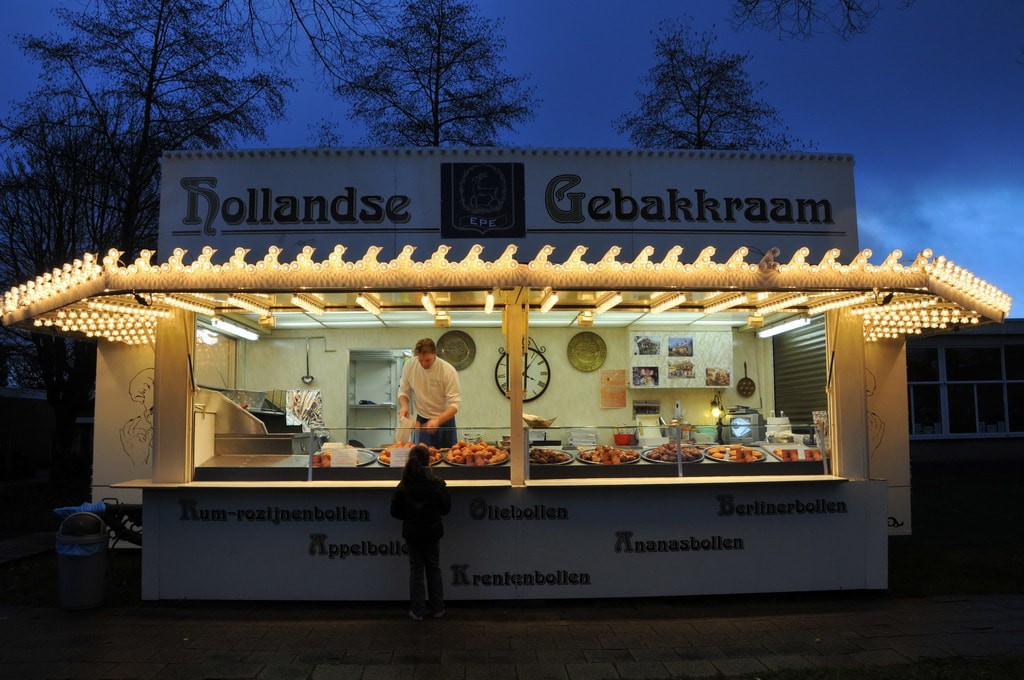 Cold, wet weather in the Netherlands calls for hearty, traditional meals like delicious stammpot, which revolves around massive servings of mashed potatoes, topped with several types of meat, or warming soups such as erwtensoep. 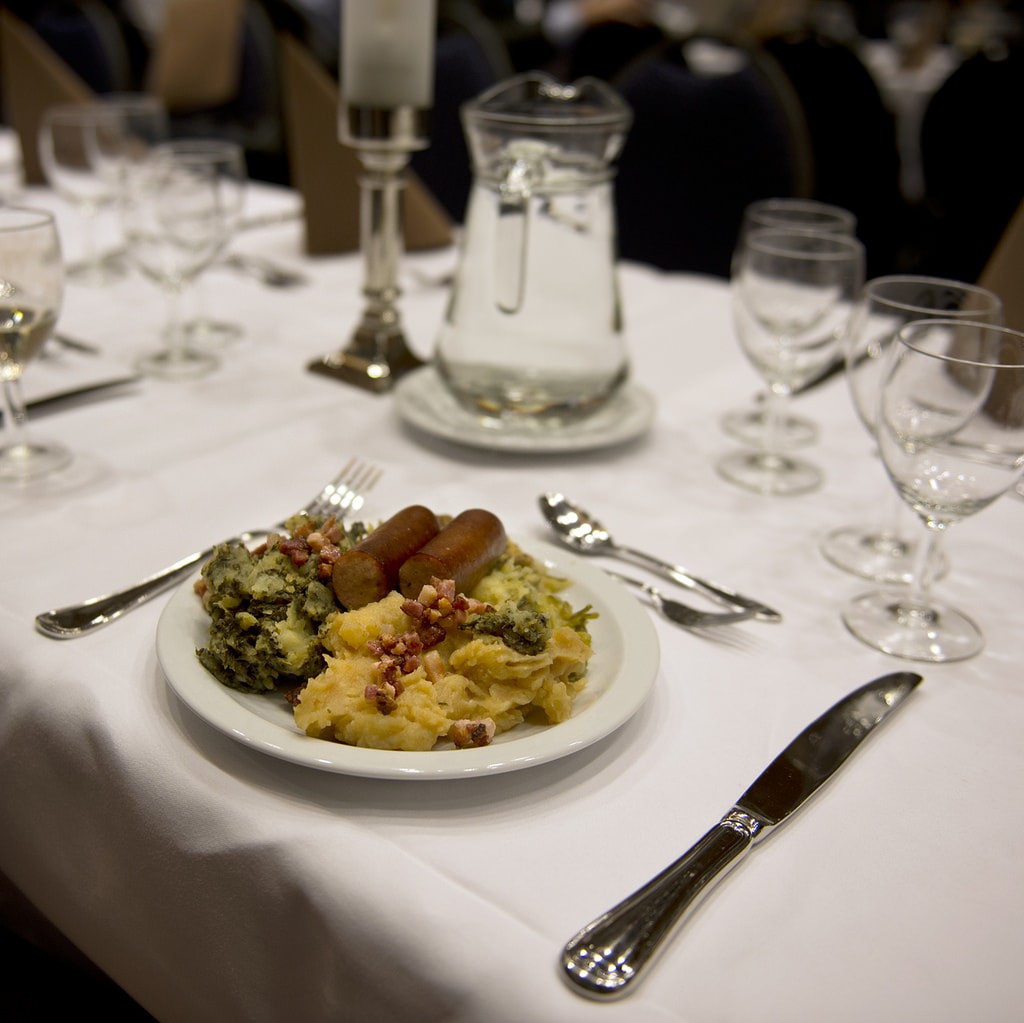 The Breweries roll out their bokbiers

Bokbier is a dark, seasonal beer which tastes particularly delicious alongside autumnal food like stammpot. Almost every Dutch brewery makes its own version of bokbier, and the beer is available at basically every pub in the Netherlands. 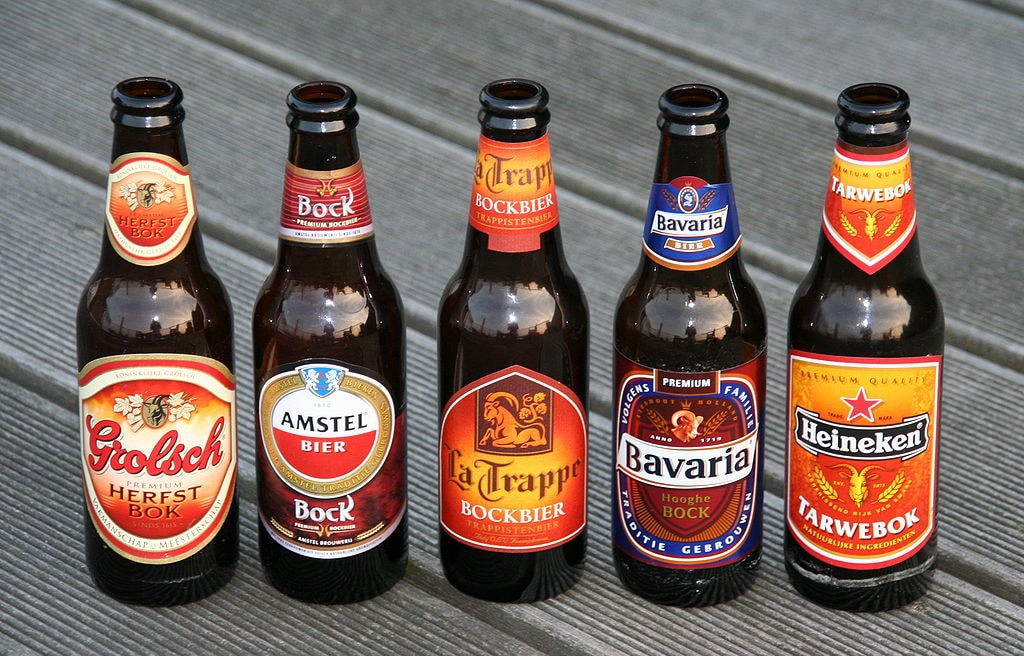 Gezellig is a special Dutch word which represents many feelings commonly associated with traditional autumnal activities, like drinking bokbier with friends, eating hearty meals or reading a book while next to a log fire. Basically, everything in the Netherlands is geared toward prompting gezellig situations during fall,. It is exceptionally easy to relax, hang out and settle into an easier, super-gezellig rhythm. 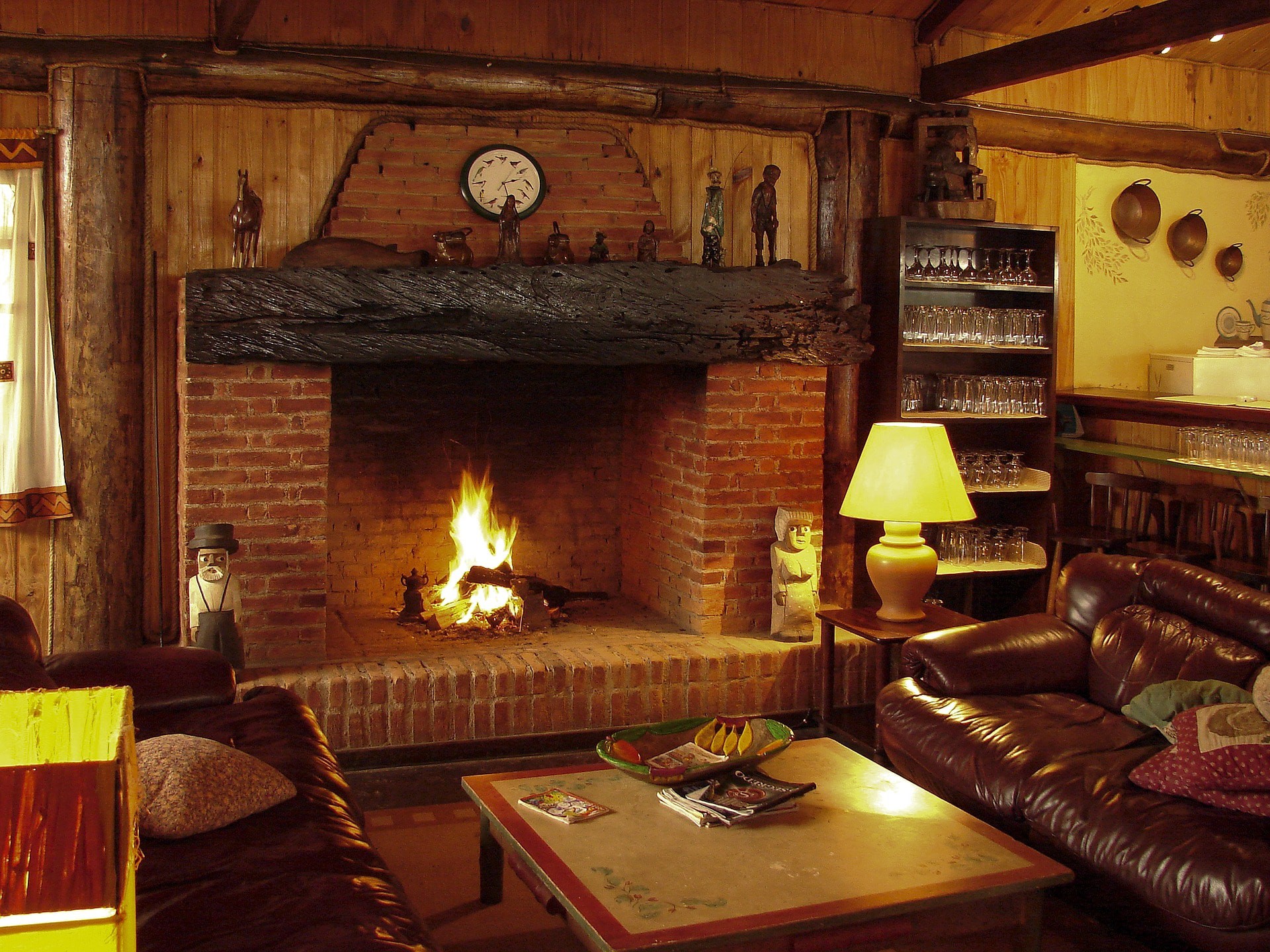 And there’s plenty going on inside

There are always plenty of interesting, fun and important events happening indoors in the Netherlands during fall. Most museums, for example, launch their winter exhibitions around September or October, whilst clubs and bars continue to organise parties throughout the season. 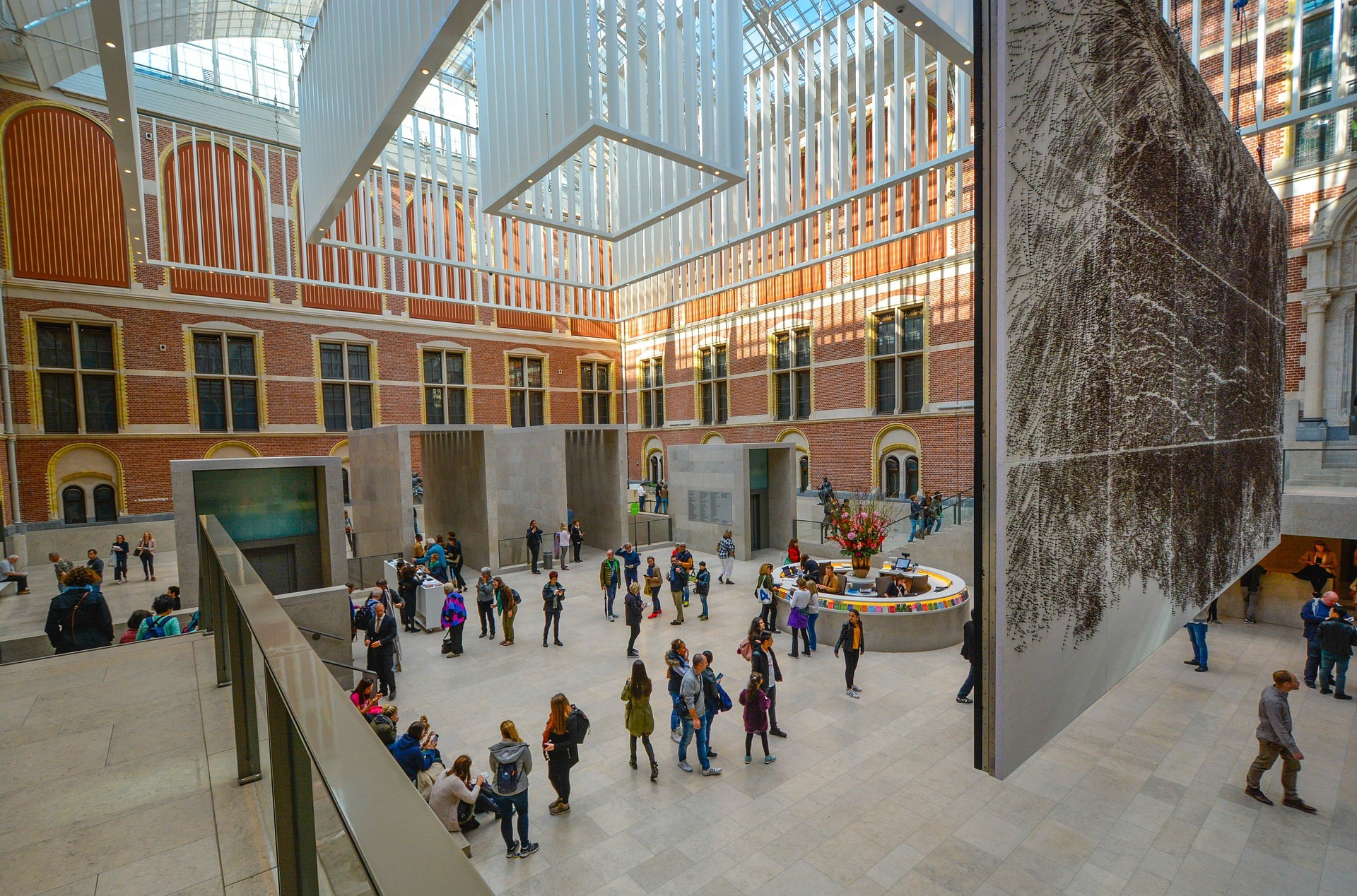