The Algarve is a fantastic beach destination, but there is so much more to enjoy than purely sand and waves. In fact, there is plenty to do to keep even the most adventurous travellers busy and having fun. While exploring Portugal’s beautiful south, try to fit in as many of these must-see attractions as possible. 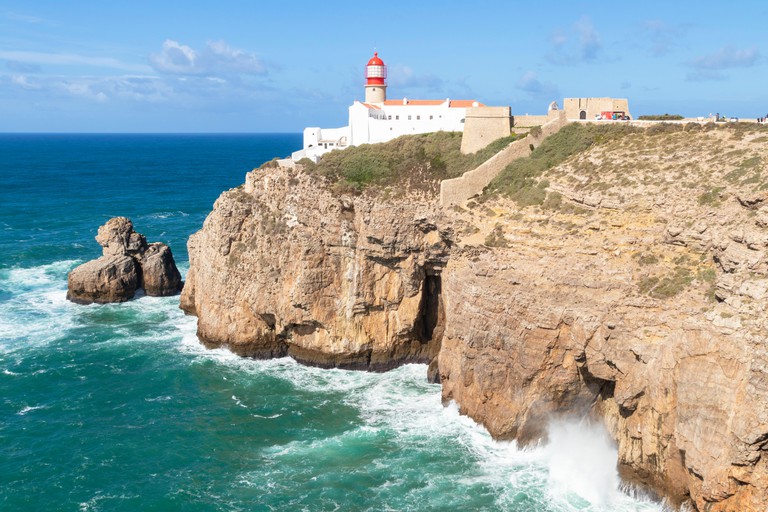 The iconic lighthouse in Sagres is definitely a must-see, as are the nearby cliffs that drop into the sea. Mysterious and wild, this is one of the Algarve’s coastal treasures and a landmark of historical and architectural importance. 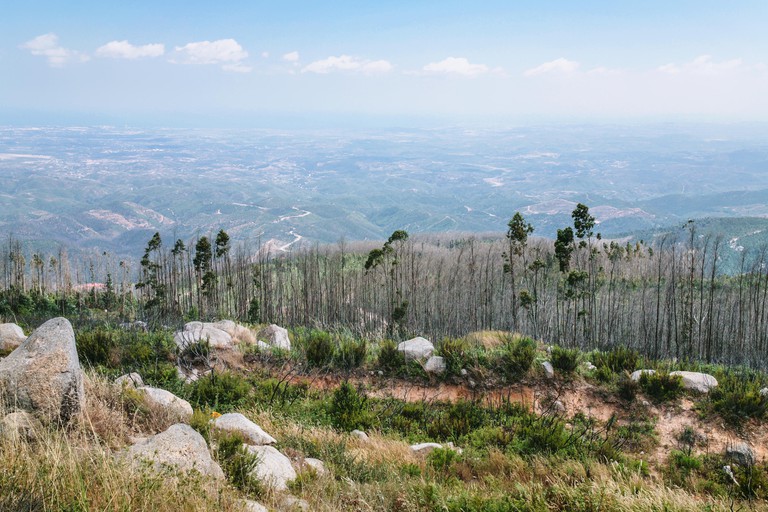 It’s perhaps impossible to get further from the typical coastal views than the Serra de Monchique (Monchique Mountains) in the center of the Algarve and a stone’s throw from Alentejo. It’s the highest peak in this region and is a great location for a road trip.

Speaking of coastal treasures, the caves are a natural attraction that draw people to them from far and wide. Two of the most popular spots are the Benagil and Zorreira caves. Reach them by kayak or canoe, or take a boat part of the way and swim the remaining stretch.

The Zoomarine Algarve is a marine-themed amusement park that’s a perfect attraction for the whole family. From water slides to dolphin shows, this is an energy-filled attraction that’s also easy to reach in tourist-friendly Albufeira.

For a day surrounded by furry friends, head to the Lagos Zoo. The park opened in November 2000 and has been a major haven in the Algarve for nature, as well as a place where conservation and preservation education is shared. In addition to the amenities offered in a traditional zoo, the Lagos Zoo also has a swimming area. 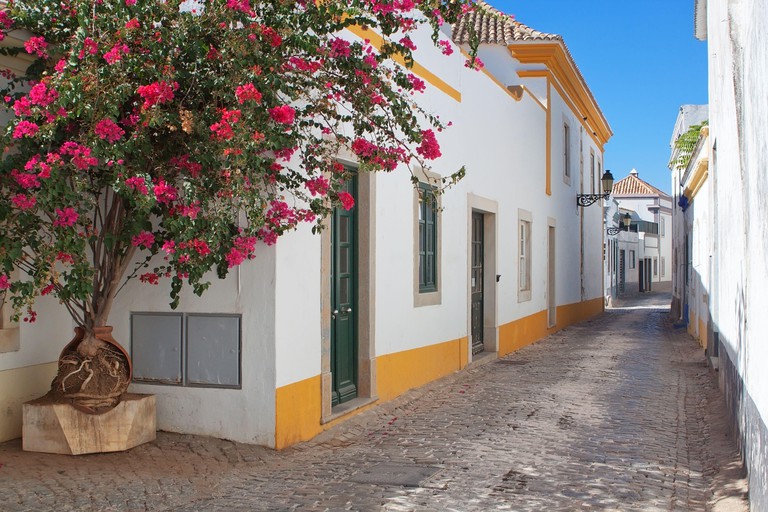 Along the Algarve’s coast – especially in the western part of the region – modern resorts and trendy neighbourhoods are popping out of the woodwork, but the regional capital has held strong to its traditional roots. Surrounded by a medieval stone wall and filled with Moorish and Roman ruins and landmarks, this historical centre offers a glimpse into generations of tradition and a past filled with dramatic invasions.

One of the many castles in the area that’s worth seeing is located in Alvor, near Portimão. The Castle of Alvor was a military fort, and though it’s fairly small it is considered one of the most attractive and historically important castles in the Algarve. It’s a prime example of the traditional Manueline architecture. 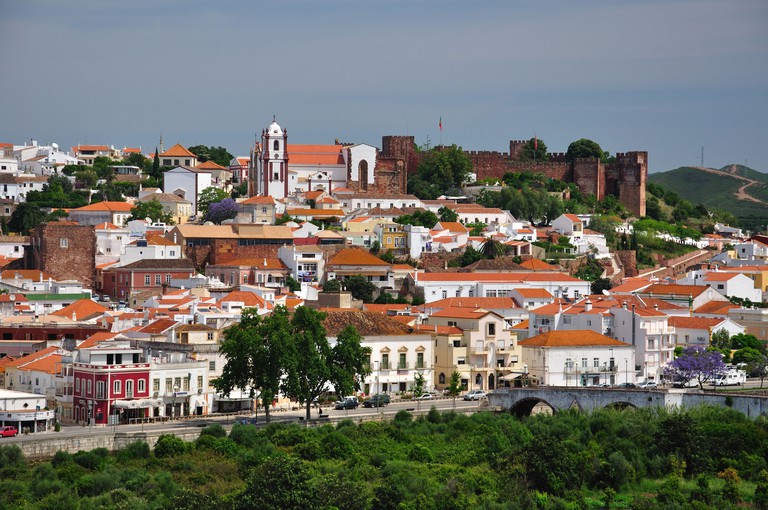 Silves is another traditional town in the Algarve, but used to be the regional capital during the Moorish occupation. Many ancient landmarks still stand today, but among the most widely visited are the red-stone castle and the cathedral.

Loulé is a feast for the eyes, filled with charming white-washed homes and traditional architecture. 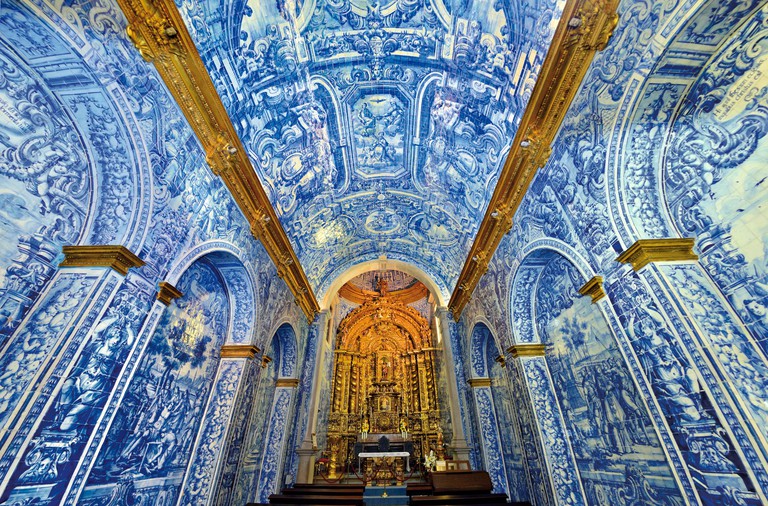 Portugal offers many beautiful displays of azulejo tile art, but few are as impressive as the baroque-inspired São Lourenço Church in Almancil. Built in the 17th century, it is one of the most attractive churches in the region.

The Algarve is full of fantastic coastal cafés that are perfect for grabbing a coffee or meal while escaping from the sun for a bit. Don’t miss blending Portugal’s café culture with the Algarve’s coastal one.

Don’t leave the Algarve without a souvenir, and the local gypsy markets are where some of the best bargains can be found. Plus, the environment is different than other markets in the Algarve and will certainly be a unique experience.

The Ria Formosa lagoon and wetland system near Faro is one of Portugal’s natural wonders, making it a definite must-see. It’s also an ideal place to take photos and go bird watching. 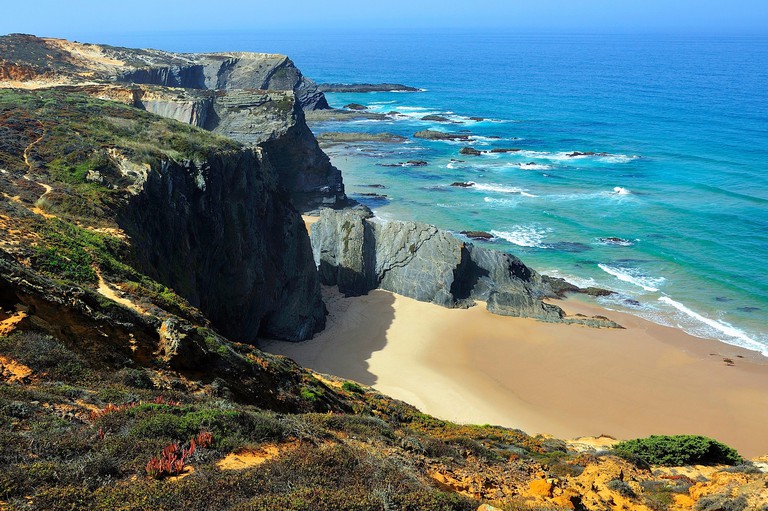 The lower part of the Southwest Alentejo and Vicentine Coast Natural Park is a beautiful stretch of protected habitats, from coastal cliffs to green, grassy lands. This area is a treasure trove of charming villages and secluded beaches where mainly the locals go. Beginning in Alentejo and ending at the Cape St Vincent, it is an excellent place to go hiking, find a coastal retreat, and go birdwatching in Portugal.

Finally, some of the best places to visit in the Algarve are the restaurants. Order fresh fish or try the traditional cataplana. Order a bifana sandwich (made with marinated pork) or go for something fancier at a high-end venue.