Every place has its linguistic quirks, but New Zealand slang is on an entirely different level. In a country where ‘yeah, nah’ is a form of disagreement, ‘tramping’ means hiking, ‘egg’ is a way of calling someone a clown and ‘Kiwi’ is the name of the entire populace, you’re likely to feel a little lost in translation. But not to worry, we’re about to make your trip that much easier by introducing 15 everyday terms you’re bound to stumble across during your travels.

This is a sign – almost an involuntary exclamation of surprised delight – of extreme gratitude. As in much of the New Zealand lingo, it is understated to the point of perfection. Within this single syllable is encapsulated the meaning found in many a lengthy poem on thanks and heartfelt appreciation. A “chur” may be forthcoming when you really pull a friend out of the stickiest of pickles, or when you unexpectedly prove to be the savior of a stranger.

This one doesn’t really need too much explanation. If you’ve never set foot in New Zealand before and are totally oblivious to what is meant by this particular word, you’ll understand its full scope and range in the Kiwi dialect by the time you’ve exited the airport. Depending on the context and intonation, the words preceding it can carry a host of meaning and gravity. It’s extremely handy when you’ve been introduced to a large group of people and haven’t managed to retain a single one of their names. Men and women have gone years just calling each other “mate” just to avoid the awkwardness of having to ask someone their name again. 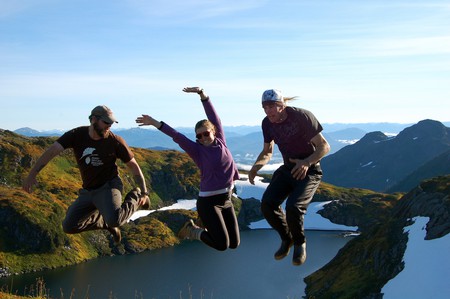 This is a real beauty of a piece of Kiwi lingo, here. It’s versatile and concise and can be used when you’re at a bit of a loss. It can mean “thanks”, “that’s okay”, “no worries”, “you’re welcome”, “nice one”, “congratulations” and “that’s awesome”. 99% of the time it’ll be accompanied with a grin.

As in: “Did you see that try by the All Blacks? That was mean!”

Although, initially, you might think this word has negative connotations, it can actually be employed to describe anything of an awesome nature. Perhaps you win 50 bucks on a scratchie (scratch card)? That’s mean. The All Blacks give Australia a sound drubbing in the rugby? That’s very mean. A golden-hearted bakery worker lets you take home all their remaining pies because it’s the end of the day, even though you only paid for one? Bro, that is mean.

Short for suspicious, this abbreviation can apply to anything that looks or feels (or is) dodgy, untrustworthy or iffy. It’s the typical understated Kiwi way to describe anything ranging from a Chinese takeaway at 3am to a car hanging off the side of a cliff.

As in: “Nothing like a a slice of white bread, some ketchup and a snag at barbecue.”

Sausages, plain and simple. If someone asks you to pass the snags at any sort of formal gathering, festive occasion or large meal it’s fair to say that a plate of sausages is within your immediate vicinity. Look around, locate the snags and make the transfer. It’s within snag etiquette to snag yourself a snag before passing them on. 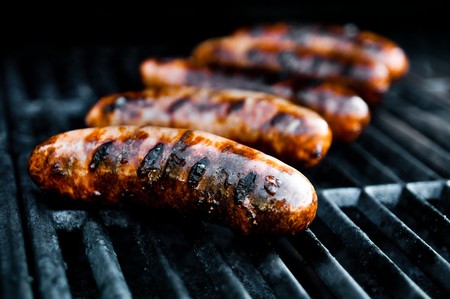 You’ll most likely hear this bit of slang in summer when the weather is balmy and you’re by a nice bit of water. Togs are swimmers or bathers, a swimsuit or board-shorts. Anything, basically, that preserves your modesty and keeps you from getting arrested whilst on a public beach / swimming pool / river.

Basically, “carked it” means to die. It can be utilized to describe the mortal status on life’s coil of anyone and anything, whether it be your car, microwave, Uncle Jeremy, hamster or electric drill. If it’s beyond help and resigned to the grave or the scrapheap you can say that it has well and truly carked it.

As in: “I’m feeling a bit rough today. Got a little bit too heavy on the turps last night.”

An abbreviation of turpentine, this bit of slang is used by old drinkers and young drinkers alike. It’s a word normally used when explaining someone’s unforeseen absence from work, as in, “Why’s Jill not in? Was she on the turps last night?” or to describe the exciting prospect of the looming weekend, as in, “Can’t wait for this Friday to be over so we can get on the turps, mate.” 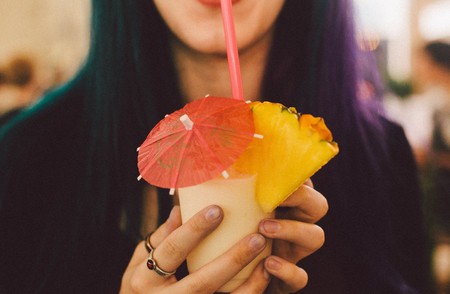 As in: “You should’ve seen Daveo last night, he was munted!” or “What a munter.”

This word is usually employed when describing someone’s inebriated state – that is to say, when someone is the worse for drink. In a nutshell, it can be used in place of all our old colloquial favourites to describe someone who is so plastered they don’t know their arse from their elbow. However, it can also be referred to someone who is a bit of a meat-head. The sort of individual that uses their own eye-socket as a bottle opener would be a fine example of what a Kiwi might call a munter.

Missus refers to someone’s significant female partner. If the relationship is a young one and the lady in question has not yet been introduced to the close acquaintances of the Romeo, then they are referred to as Romeo’s missus. “Where’s your missus, Romeo?” etc. However, if the relationship is established, “missus” might be prefaced with “the”, making the title more official – and recognising that the fine woman in question has the power to call home her Romeo from the pub whenever she thinks he’s had enough fun for one evening. 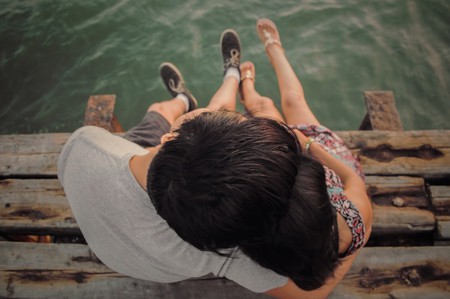 Smoko refers to a mid-morning break – around 10 o’clock and most commonly among tradesmen – and usually involves the supping of large cans of potent and corrosive energy drinks or coffee, the munching of pies and sausage rolls, and the rolling and smoking of cigarettes. It’s a time for men and women to come together in the middle of the morning after a few hours of hard graft and tell lewd and amusing stories of weekends gone by, or divulge plans for future holidays and just what exactly each member of the crew is going to do when they clock off for the day. This is a key bonding time in Kiwi working life.

This means “too much” in the way that the person receiving the “tu meke” has gone above and beyond all expectations – usually out of the blue – and made someone else’s day. It doesn’t have to be a big gesture that prompts this phrase, just something that raises a fellow human’s day from the run of the mill to the outstanding. 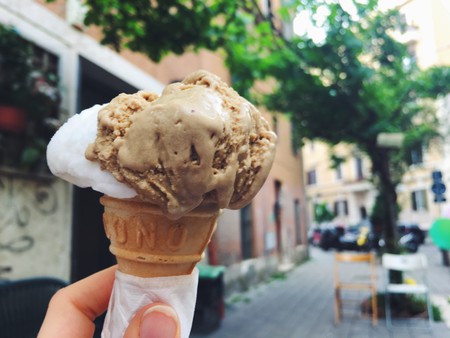 This is a sign of affection, a significant verbalization of someone telling someone else they consider them a friend and ally. Cuzzy is a little more colloquial than the more nationally used “mate”, but extends the same feelings of brother or sisterhood to the recipient.

As in: “I met this bloke in the pub the other night and he was spinning me a yarn about a three-legged horse winning the New Zealand Derby.”

This is more or less the phrase that means telling a story that is more likely to be fiction than fact. When you spin someone a yarn you may embellish certain facts and distort certain truths to make the story more entertaining for the listener. New Zealanders are good at spinning yarns to clueless tourists, but will mostly let you know at the end of the tale, when you ask, “Really?” and they say, “Of course not, you wally, now go and grab us a couple of beers!”