Germany, the country well known for its beer and sausages has more to offer than people know. During one of my trips to Germany, I ended up learning a few interesting facts that made me love this beer, sausage country more than before.

1. Germany is the largest economy in Europe.

2. Oktoberfest begins in late September and ends the first weekend of October.

3. Frankfurt Airport is the third busiest airport in Europe.

4. Germany has a Museum of Bread Culture (Do we really need to know the history of bread?)

5. They also have a Currywurst Museum (They sure do love their sausages!)

6. It is legal for people of legal drink age to drink in public (street, park, etc…)

9. Germans love their rules and they will tell you off if you try crossing a red light or try to put your feet on the seats of the S-Bahn commuter train (Try it and you will see this is a true fact!)

10. The KaDeWe in Berlin is the second-largest department store in Europe and has the biggest shoe department in Germany. 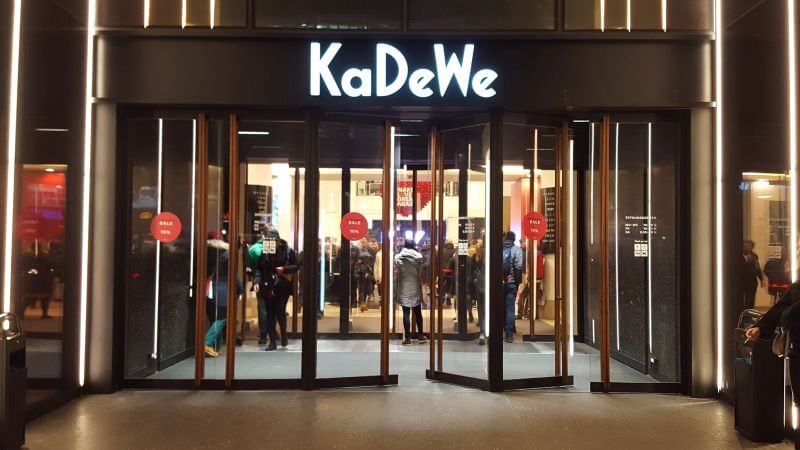 11. Germans love their bread, which is why they have about 300 different types of bread.

12. They are also well known for their poets and scientists (Albert Einstein, Von Goeth, and the Brothers Grimm…all Germans)

13. Germany is the second-largest beer consumer in the world. Germany has plenty to offer, which is why I fell in love with the country, to begin with. They may love to follow their rules and will yell at you for putting your feet on the seats of the S-Bahn (true story), but their culture, economy, transportation, and food is what really makes me love this country the most and hopefully I will go back a fifth time to explore the 60 beer gardens in Munich.

Things To Do In Quedlinburg: Germany’s Medieval Treasure Town