The impressive Schönbrunn Palace, or Schloss Schönbrunn in German, is one of the most famous landmarks in Austria. It’s located in Vienna and has more than 500 years of imperial heritage, art, and natural beauty.

If you’re looking for some interesting Schonbrunn Palace facts, you’ve come to the right place!

Here are 15 of the most important and interesting things to know about the iconic palace in Vienna.

1. It was initially a hunting lodge 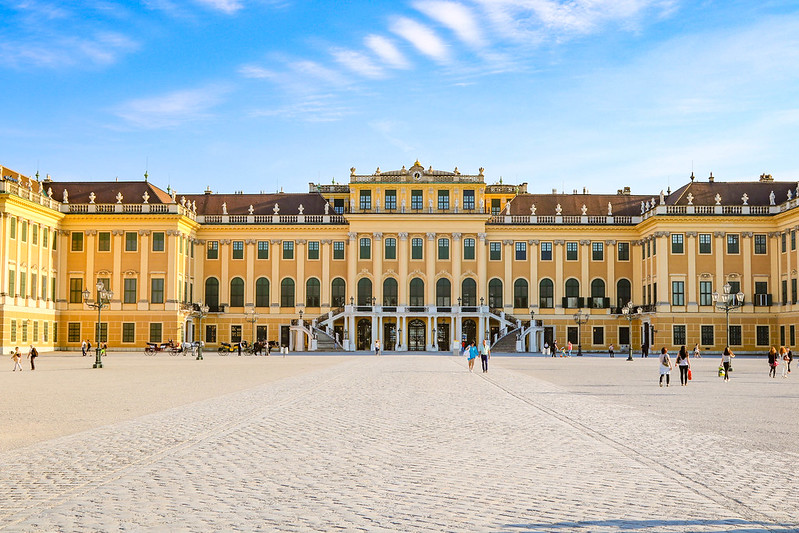 Schönbrunn Palace was commissioned in 1696 by Emperor Leopold I. But the HISTORY of Schönbrunn dates back to the 14th century. Back then, the palace bore the name Katterburg and was used as a hunting lodge.

During the Turkish sieges, it was nearly destroyed so a new palace – the one you see today – was built in 1696. However, the gardens and overall impressiveness were all Empress Maria Theresa who expanded the palace significantly from 1743-1780.

The lavish formal gardens and park were opened to the public in 1779 and since then has been a popular place to relax for locals and tourists. 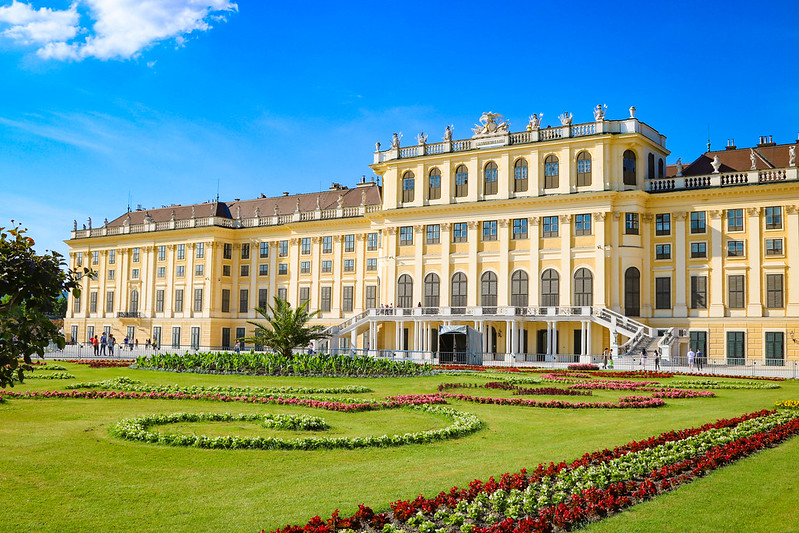 Do you know Marie Antoinette (1755–1793)? French queen, married to Louis XVI, lost her head to the guillotine during the French Revolution.

She was born an archduchess of Austria and this palace is where she spent her summers.

4. Modelled after the Versailles

The Versailles has been an inspiration to several royals who built their palaces to be on par with the French masterpiece – just look at Peterhof in Russia and Linderhof in Germany.

The Schloss Schonbrunn is also modeled after the Versailles hoping to mimic the palace politically, socially and in greatness (it didn’t succeed, though).

If you’re wondering how big Schönbrunn is, I can tell you it’s enormous. It has no less than 1,441 rooms of which only 45 are open to the public!

In comparison, the Versailles has 2300 rooms. 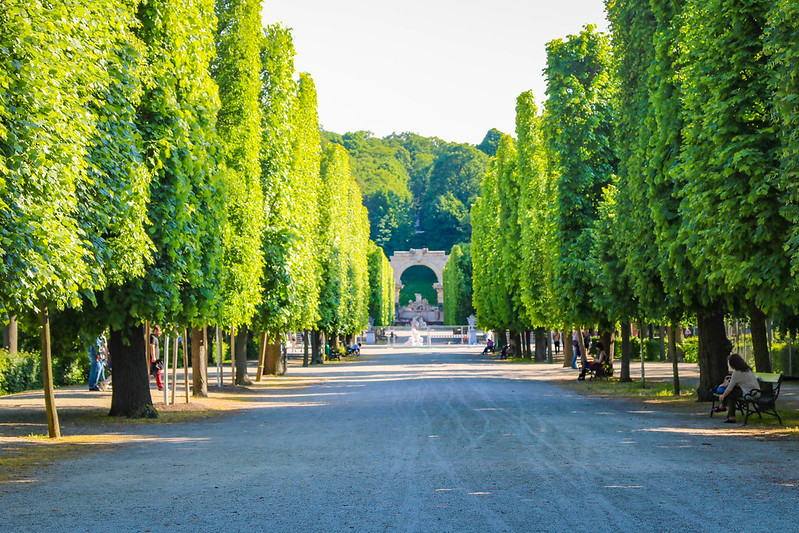 Schönbrunn means “beautiful well”. It was named after the well where the court got their water.

The palace and Schonbrunn palace gardens illustrate the taste of the Habsburg monarchs, and most of it is kept as it was in the 17th century. For that reason, both the palace and gardens were added to the UNESCO World Heritage list in 1996.

8. The most famous resident was murdered 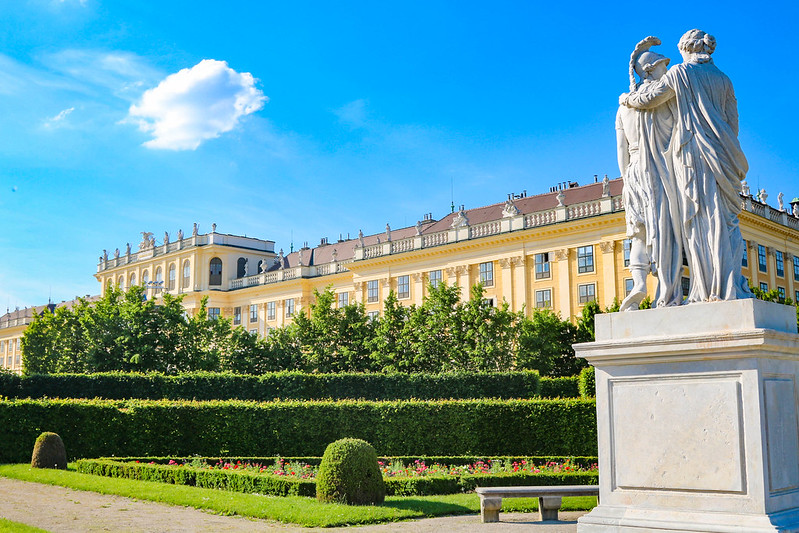 Schönbrunn Palace has a long line of residents. But Empress Elisabeth (1837-1898), also known as Sisi, is its most famous resident. Sisi was loved by the Austrian people but was also one of the most miserable royals in history. She despised the snotty, formal Habsburg court and spent as much time as possible away from Vienna and her husband, Emperor Franz Joseph. She d.i.e.d tragically by the hands of an anarchist in Geneva.

There’s lots of history about Sisi and her family at Schönbrunn. Do get a brief introduction if you visit, it’s very interesting.

9. Longest Baroque orangery in the world

The orangery is 189 metres long, which makes it the longest Baroque orangery in the world. Longer than the one at Versailles, which comes in a close second. 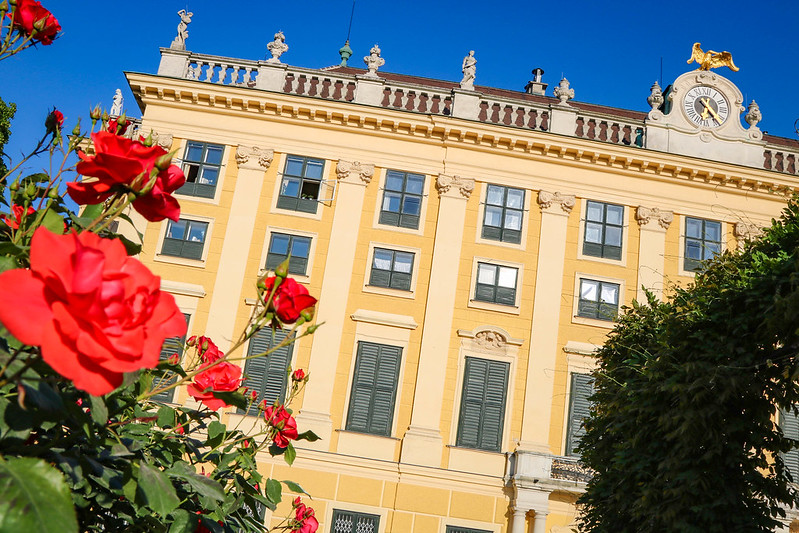 When you visit a historic site, the furnishings are usually reproductions. But not at Schönbrunn Palace! The Habsburgs commissioned most of the interior and it’s left as it was when abandoned in 1918.

The design scheme of the palace is Rococo, also called Late Baroque. 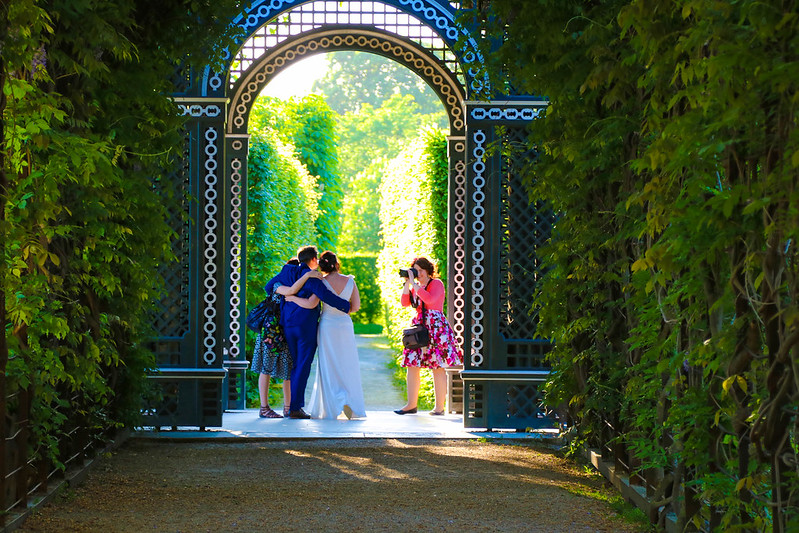 Yes, in 1762 when Mozart was six years old, he performed a concert for the royal family.

Napoleon has been here as well – twice actually. He used the palace as his headquarters in 1805 and again in 1809.

14. The Gloriette is a monument to Just War 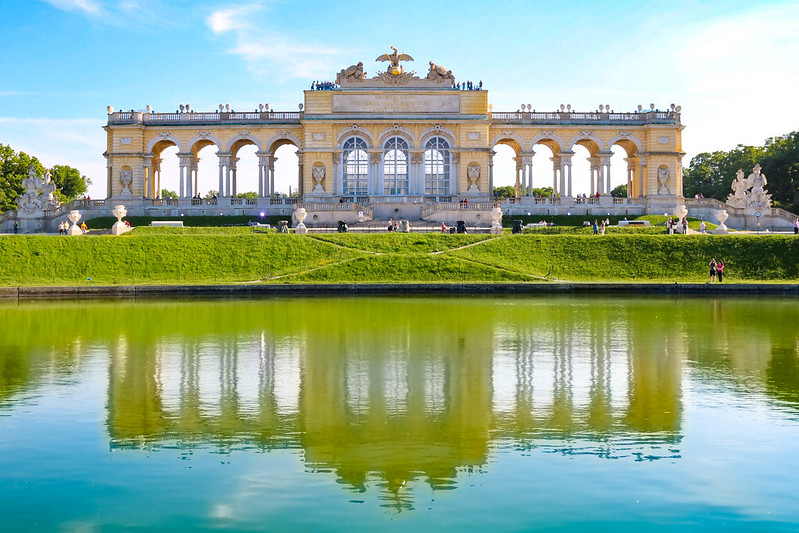 The mighty Gloriette rests atop Schönbrunn hill. It was intended by Maria Theresa to a monument to engage in war to accomplish peace (however illogical it sounds). It stands as a memorial for those who d.i.e.d during the War of the Austrian Succession (1740–1748) and the Seven Years’ War (1756–1763).

It’s a bit of a walk (takes about 10-15 minutes uphill from the palace), but you’ll be rewarded with a majestic view from the top.

15. Schönbrunn gets 8 million visitors per year 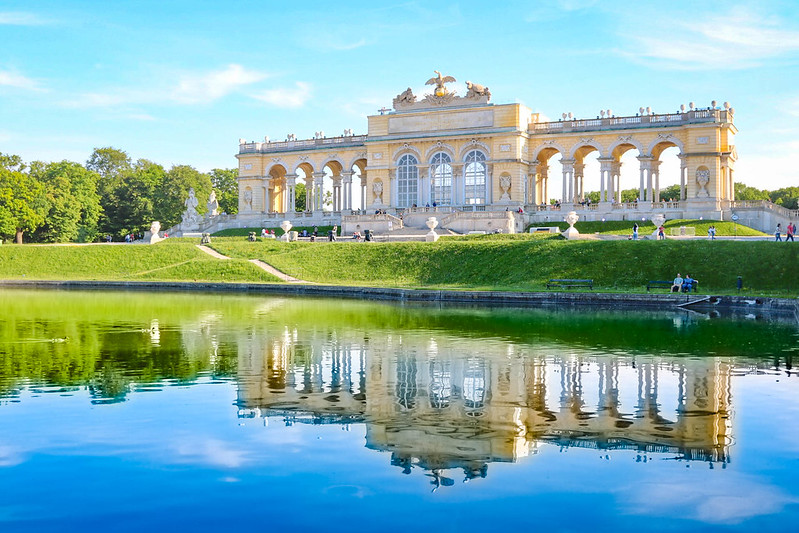 That makes it the most visited landmark in Austria. If you plan on visiting, try to get there in the morning when it opens to avoid most of the crowds. 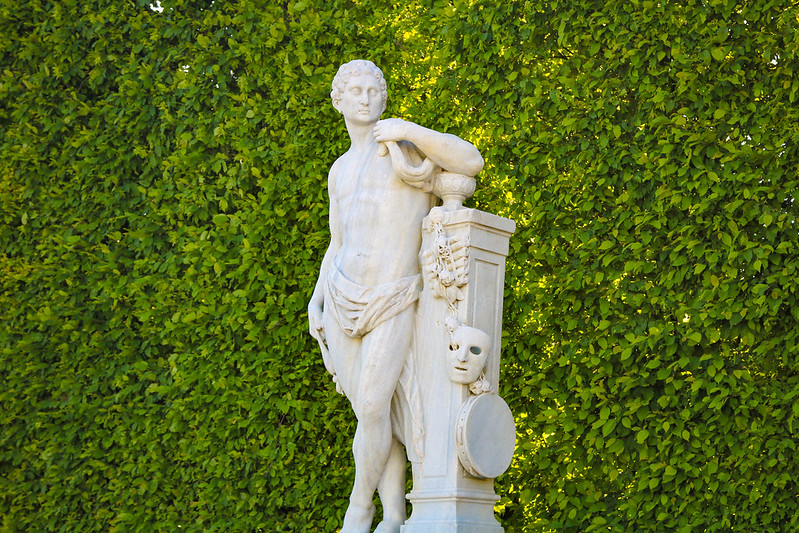 Schönbrunn Palace is not only historically beautiful and sehr, sehr schön. It also gives you an insight into the country’s history and culture. It’s only a few metro stops from the city centre so it’s definitely worth going if you’re in Vienna. Even if you don’t plan to go inside the palace.

How To Spend One Day In Innsbruck: Itinerary For First-Time Visitors

Tips for Visiting Hallstatt from Salzburg