When it boils down to Scottish desserts, generous dollops of butter, mountains of sugar, and dashes of whiskey are never far from the culinary equation. From the addictive nature of shortbread and the iconic taste of fruit cake to classics like cranachan and the absurdly delicious battered Mars Bar, We have rounded up (and sampled) the best must-try sweet treats from Scotland. You only live once, so try them! 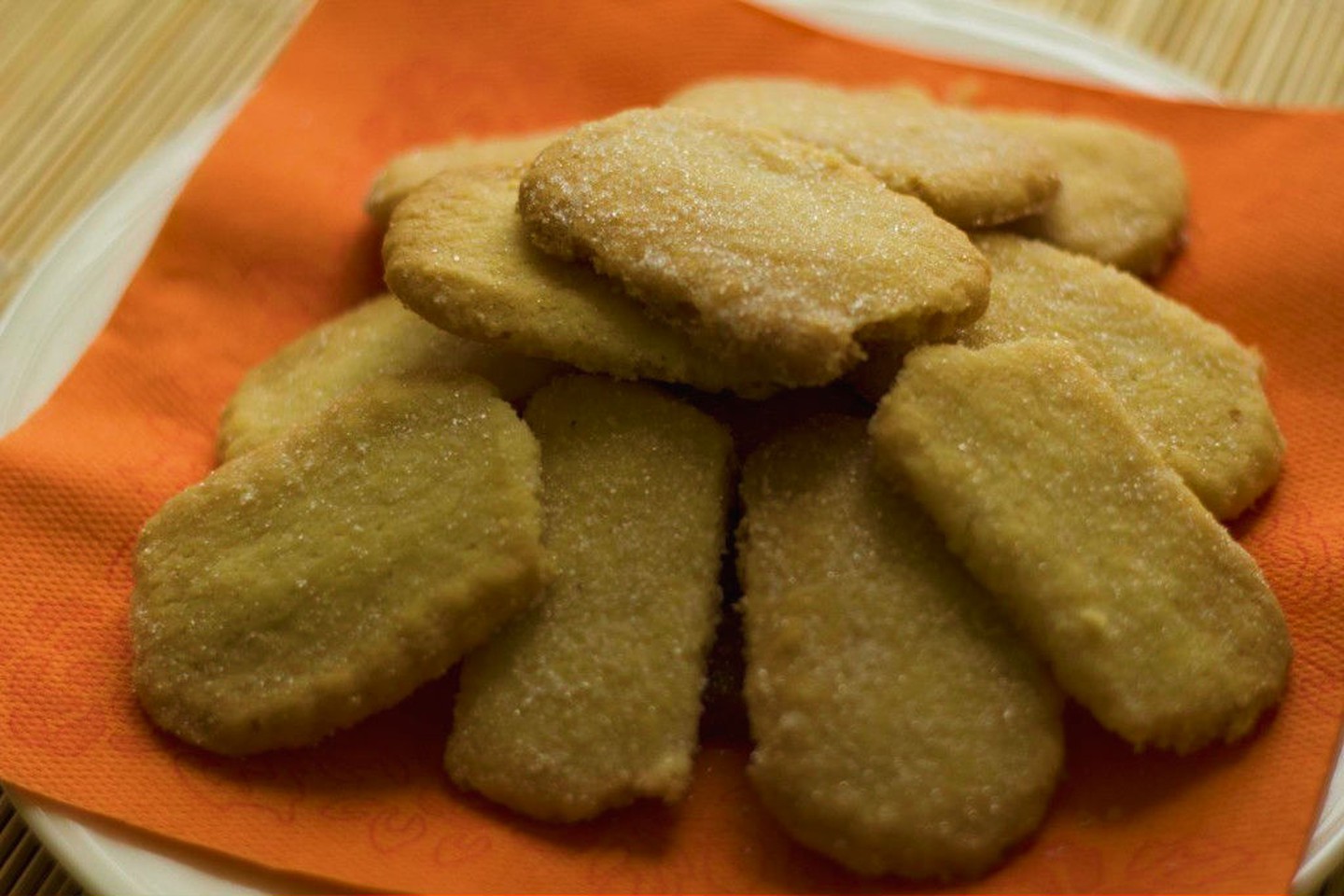 Tablet, with its grainy texture and melt-in-the-mouth kind of flavor, is an exceedingly sugary staple when it comes to Scottish-style confection. The secret behind its success? Condensed milk, plenty of butter, and of course, sugar. It is not unusual to find an array of flavors in a tablet, from vanilla to whisky. 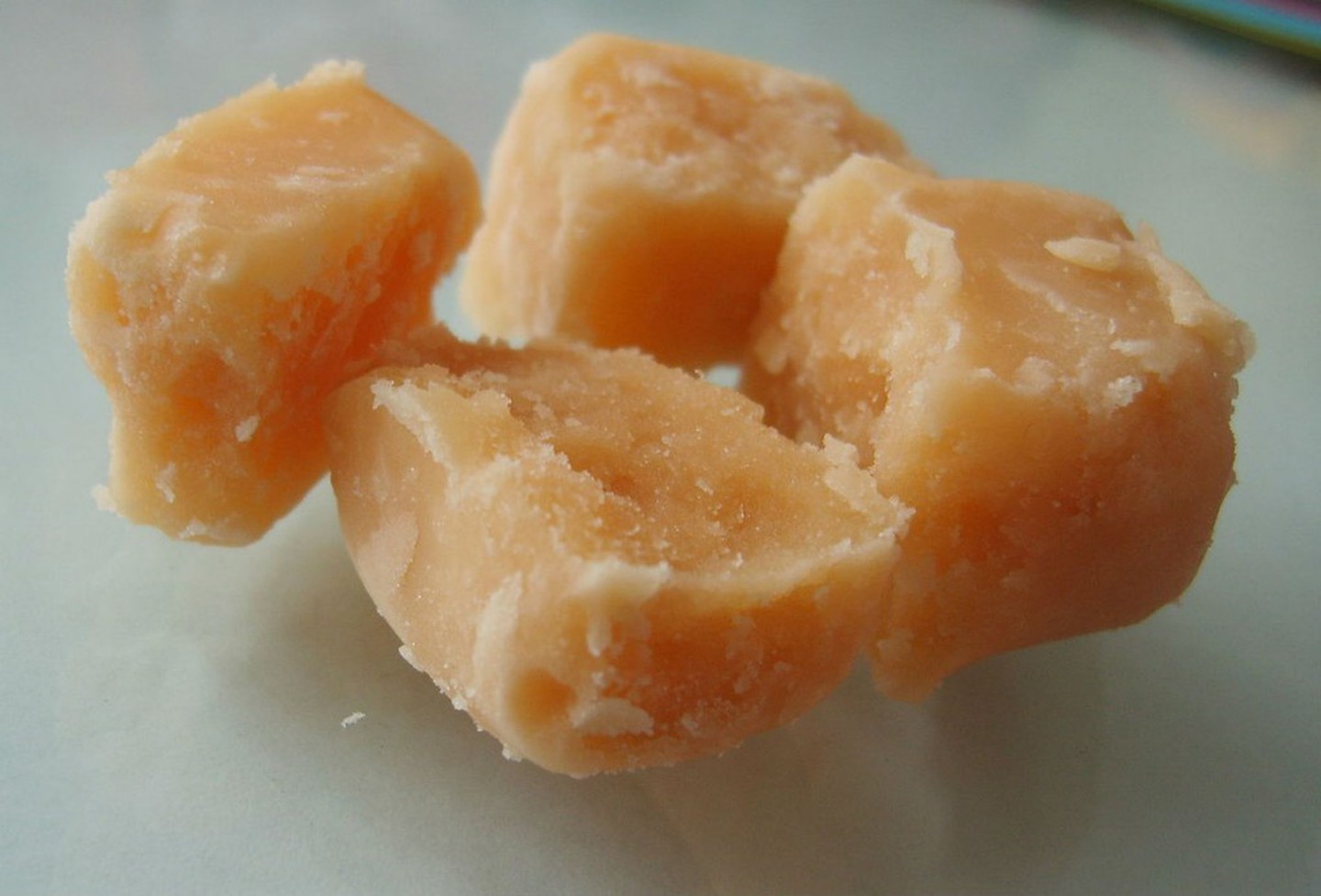 ‘Made in Scotland from girders’, Irn-Bru is famous for being Scotland’s national drink, next to whisky. This sweet orange-colored fizzy juice has been bursting with personality and flavor since 1901 when it was first produced in Falkirk under the name of ‘Iron Brew’. From Irn-Bru-themed ice cream and ice-lollies to sweeties and tablets, choose your poison. 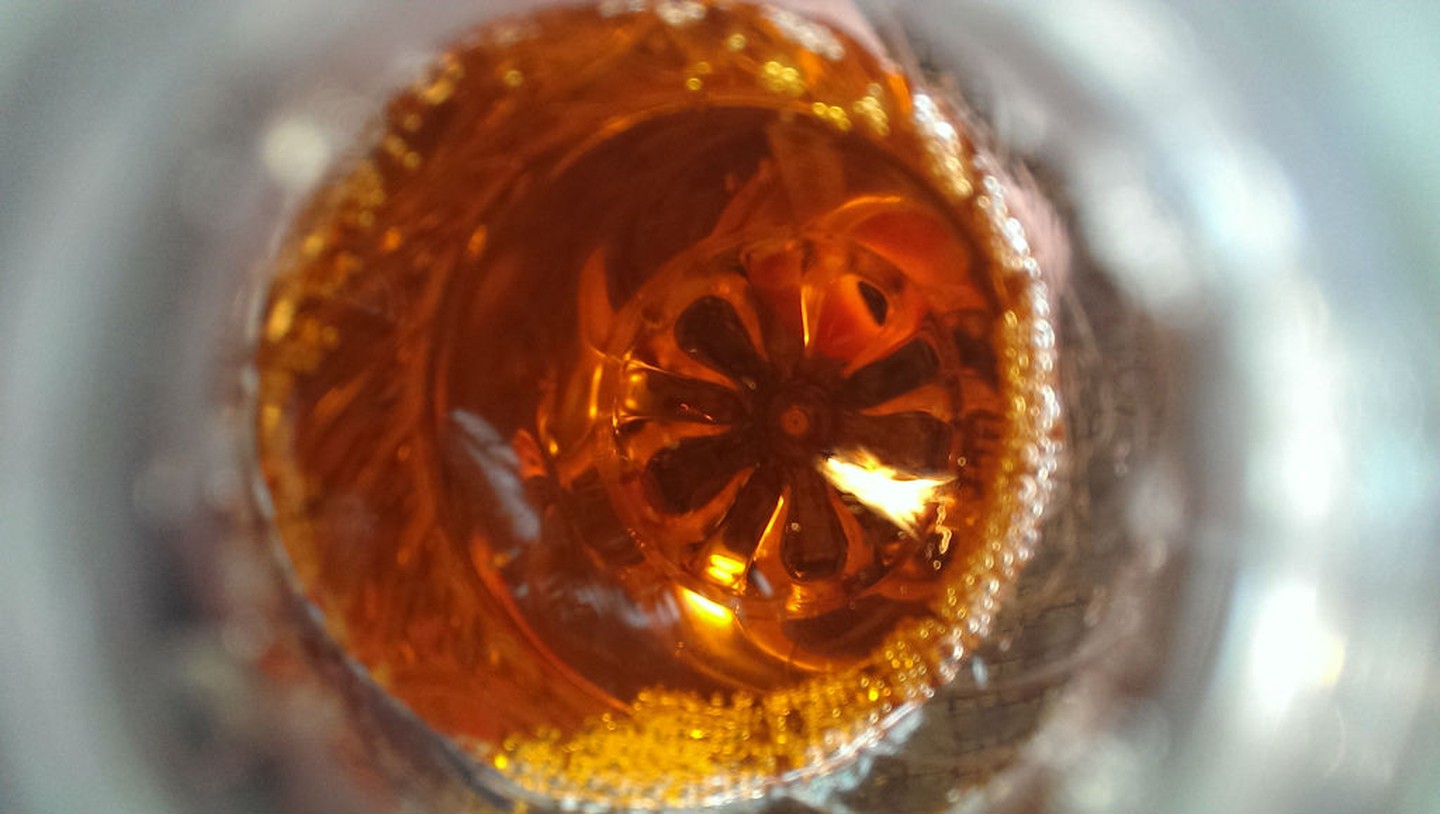 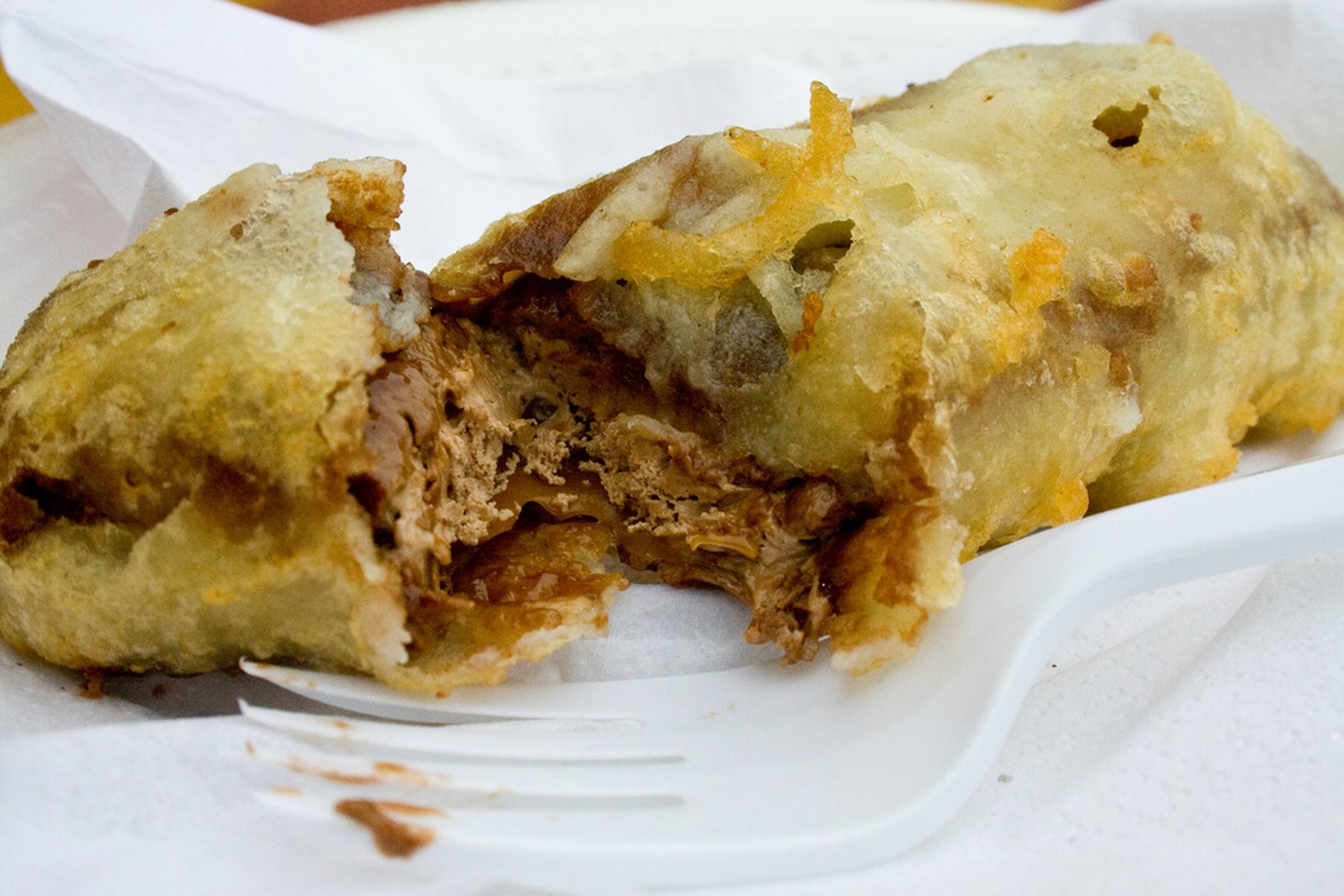 Whether caramel wafer, teacake, or snowball, anything from Tunnock’s is beyond delectable. An old trusty Scottish go-to snack since 1890, this delicious brand was formed by Thomas Tunnock in Lanarkshire. As far as the teacakes go, there is nothing more satisfying than unwrapping the foil paper to unearth a whipped fluffy delight encased in a delicate layer of chocolate with around shortbread base. The wafers possess that perfect crunch, too.

Cranachan is timeless and wonderfully delicious. Today, it is a glorious concoction of whipped cream, honey, fresh raspberries, toasted oatmeal, and whisky. Soak it overnight, add an extra wee dash of dram, and away you go. 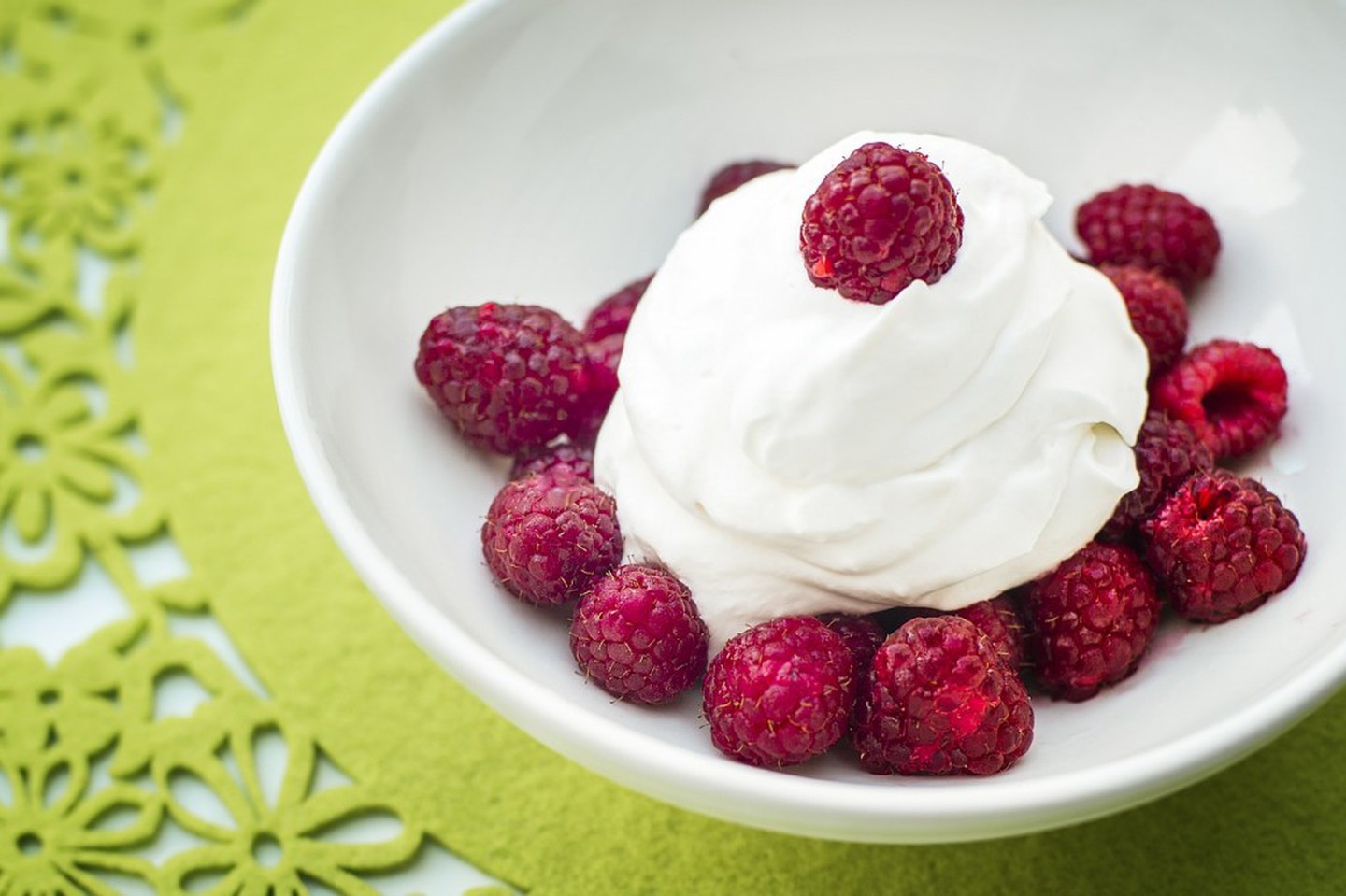 From dried fruit (in particular sultanas and currants) and suet to breadcrumbs, flour, sugar, spice, milk, and (at times) golden syrup, this dessert pudding is made from all things nice. Once the ingredients are mixed and whizzed into a dough, this beauty is swaddled in a floured cloth and simmered in boiling water for a couple of hours before being dried in an oven. Recipes do tend to differ, depending on the region. 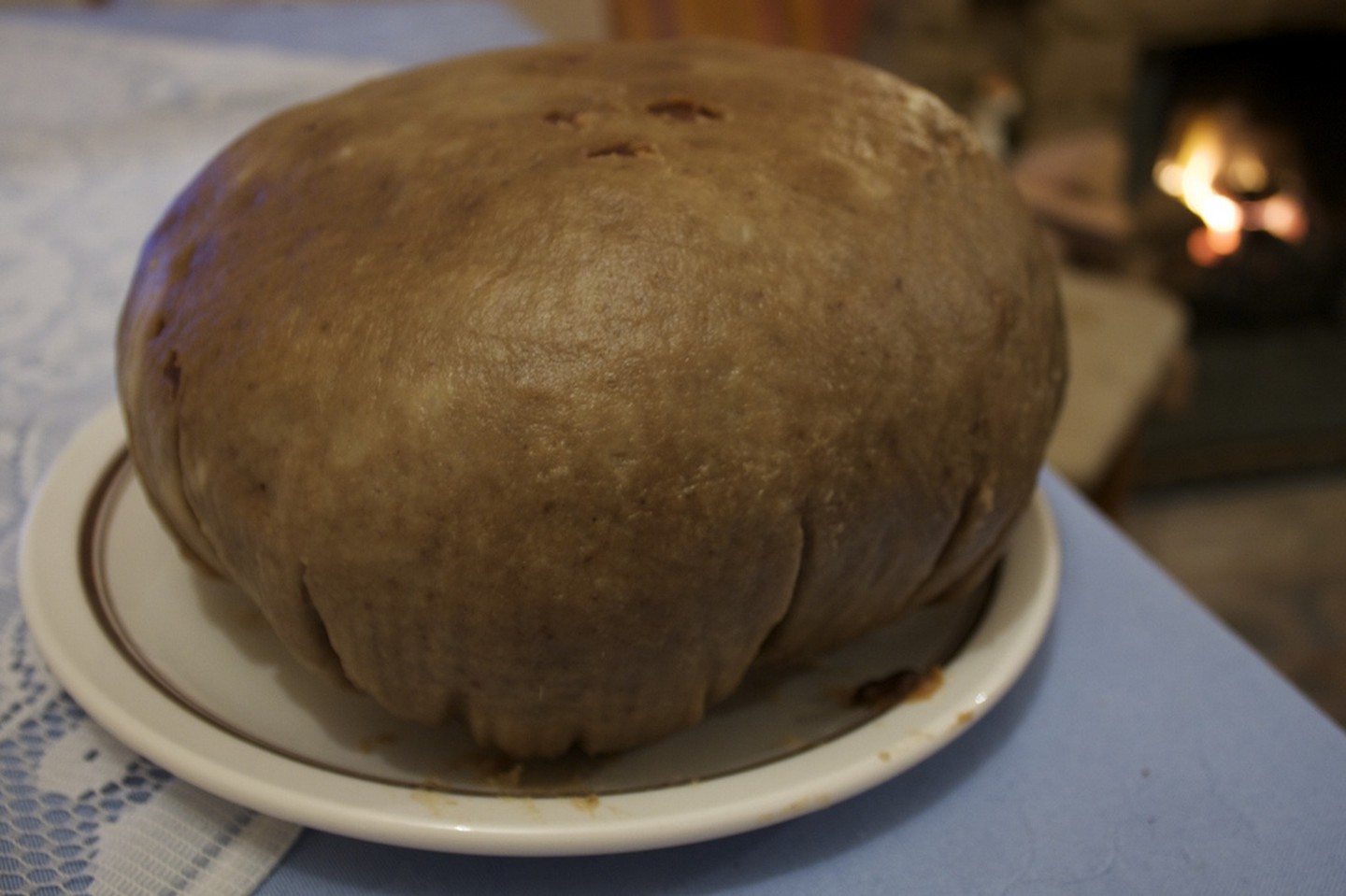 Consider a black bun Scotland’s version of the iconic fruitcake. Originally, this delight was devoured mainly on Twelfth Night. Today, it can be enjoyed throughout the year, but is often made especially on Hogmanay and acts as a gift from first-footers. Its mixture usually has raisins, currants, almonds, citrus peel, allspice, ginger, cinnamon, and a dash of black pepper. The icing on this cake comes in the form of pastry. 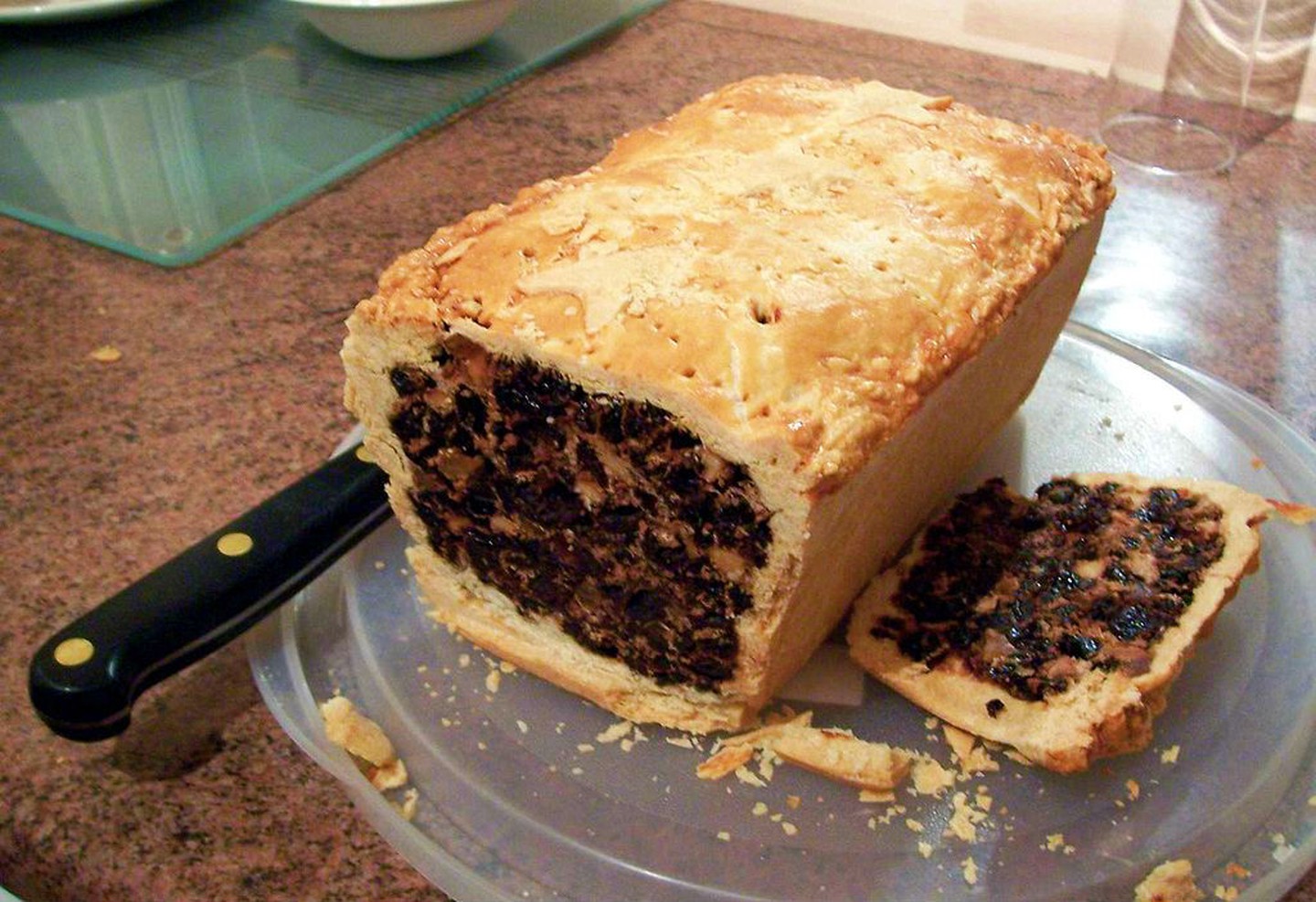 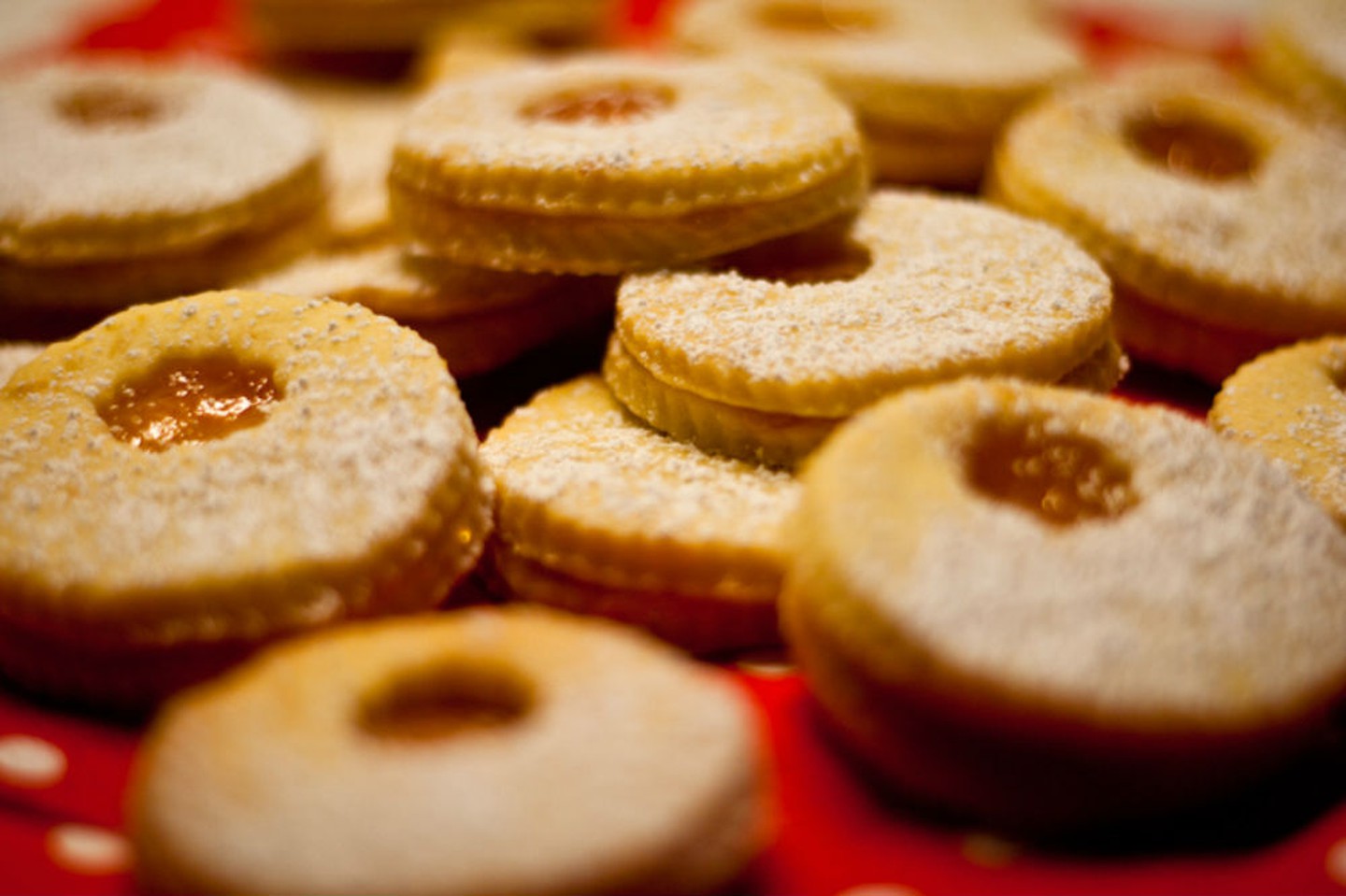 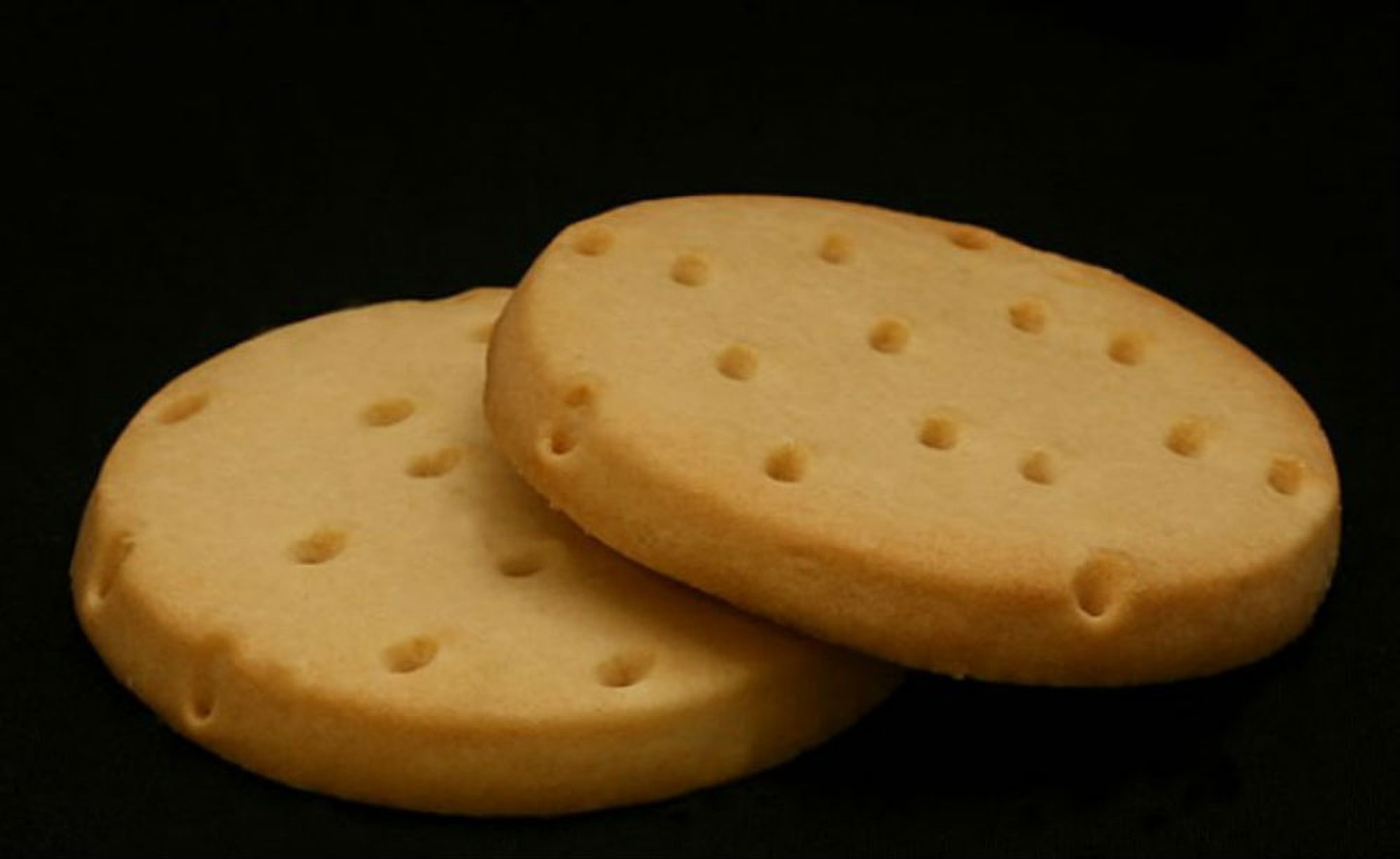 Dundee Cake, a fruitcake made with currants, sultanas, and almonds, has been satisfying taste buds since the 19th century. Keiller’s marmalade company claimed ownership of the name ‘Dundee Cake’ and was responsible for making a mass-produced commercial cake of this kind. On the contrary, other similar fruitcakes have always been popular in Scotland. Origins aside, concentric circles of almonds make for the most delightful decorations atop this edible creation. 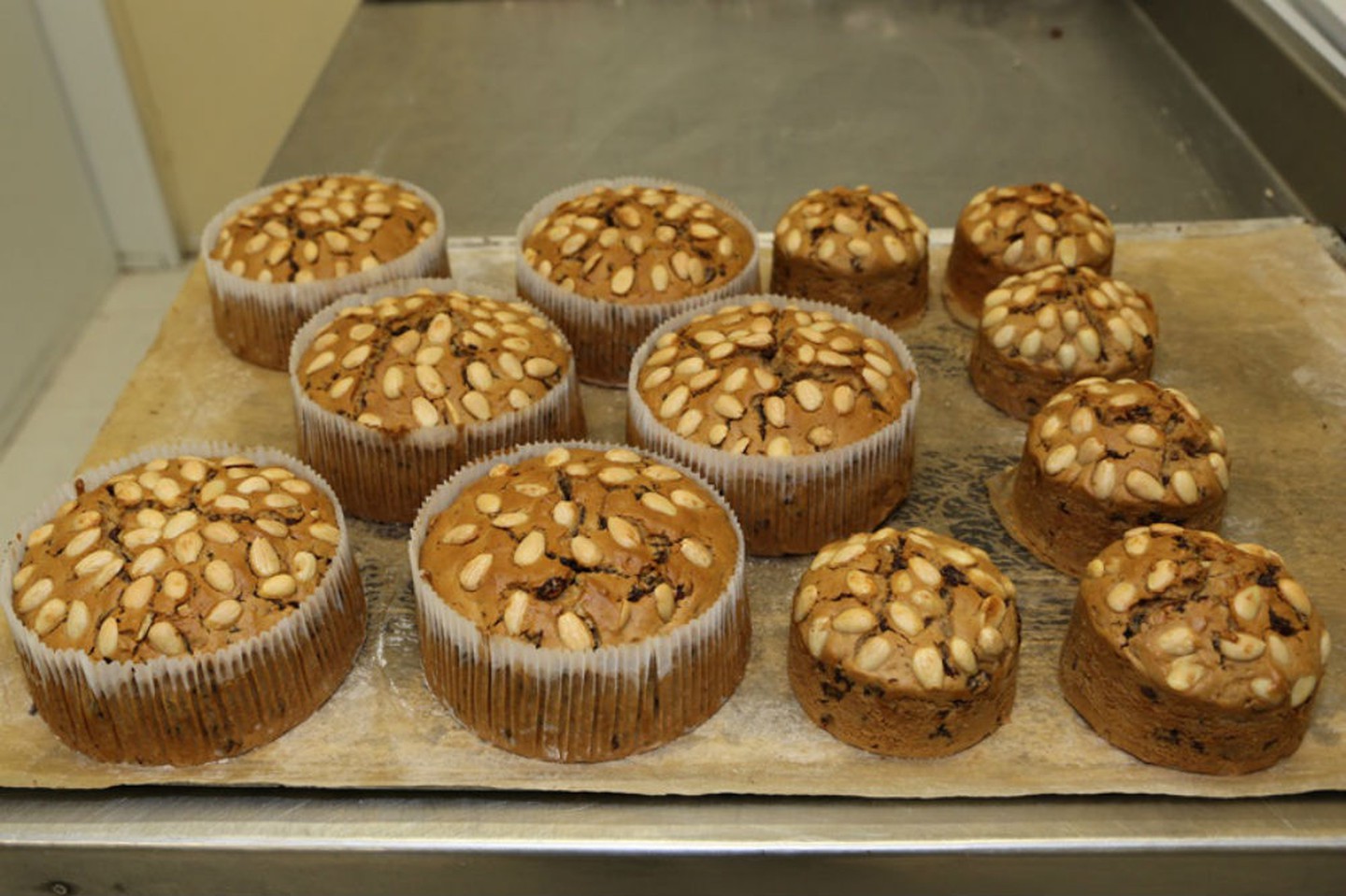 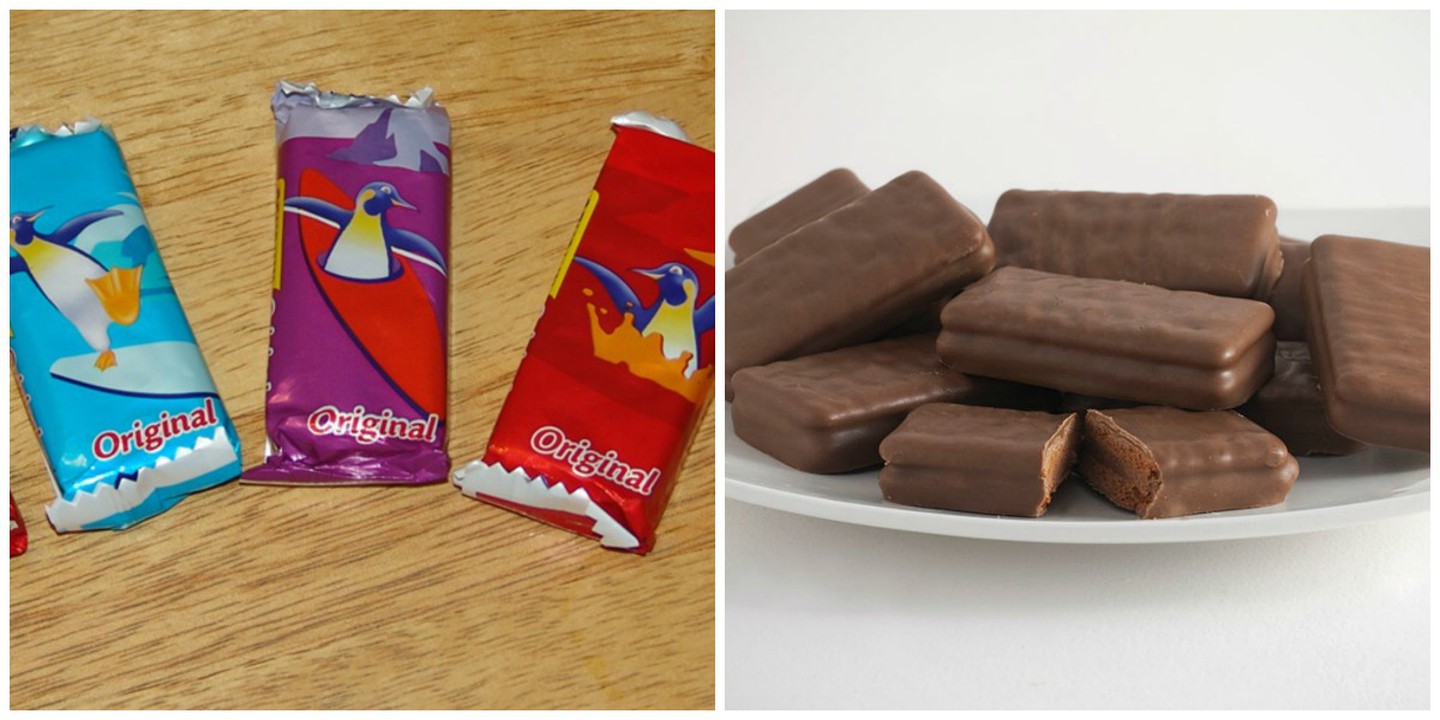 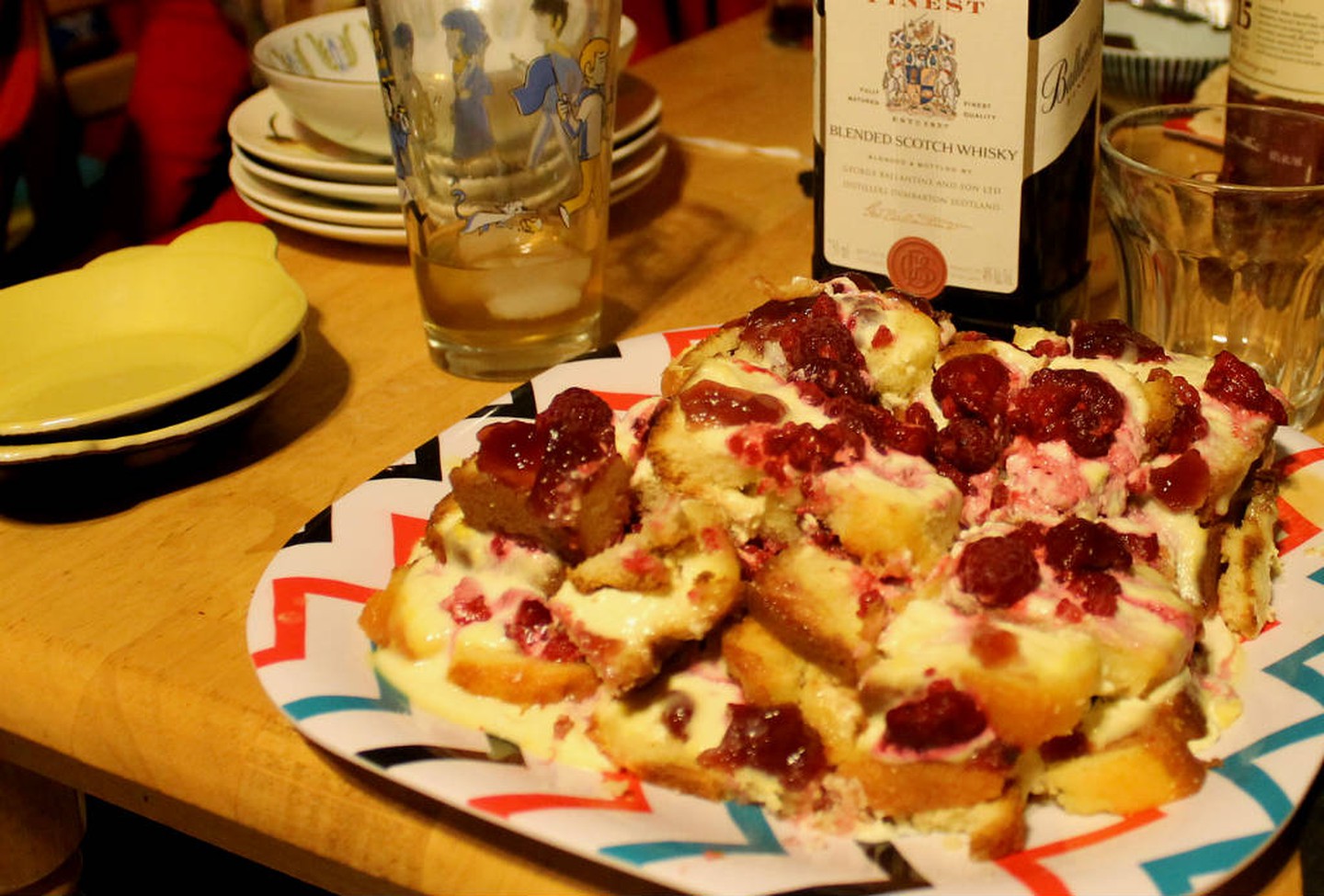 Millionaires’ shortbread, with its distinctive taste of gooey caramel, milk chocolate, and shortbread base, is so sweet that no monetary sum could ever do it justice. This moreish treat typically comes in the form of rectangles and is a popular go-to dessert item in bakeries and cafés. 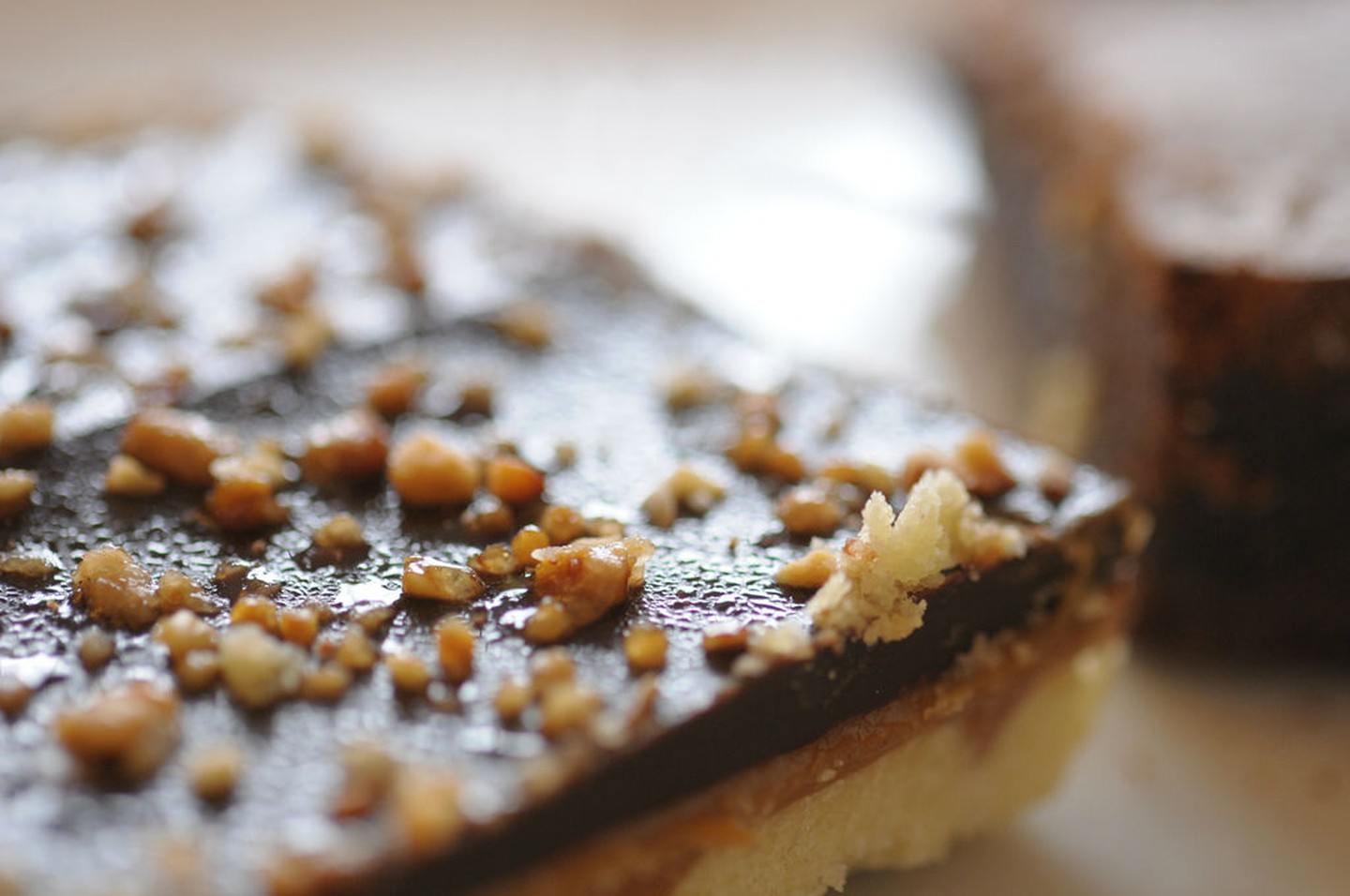 Harry Potter Locations to Visit in England and Scotland

28 Fun Facts About Scotland That Will Blow Your Mind