For a small country, Portugal has made massive contributions to the world over the course of its history. Once pioneers who discovered foreign lands during the Age of Discoveries, the Portuguese influence has spread far and wide. Here are a few major ways this sunny and laid-back country influenced the rest of the world, and we won’t even mention Cristiano Ronaldo.

1. More than half of the world’s cork

In Portugal, you can buy practically anything made with cork from purses to bracelets to shoes and, yes, wine stoppers, the material being one of the country’s most important exports. Where does it all come from? Drive through the Alentejo and rural Algarve and sneak a peek at the trees that have been stripped of their bark.

2. Country-wide use of electronic tolls

Portugal was the first country to use a single electronic toll system, which they call Via Verde, reducing the need to slow down to a stop and fish for coins between the seat cushions. Anyone who commutes will agree this is a major contribution.

Perhaps the Portuguese didn’t create marmalade itself, but they are the culture to thank for the word ‘marmalade’ which comes from marmalada. If you haven’t tried it yet, take a bite the next time you’re enjoying breakfast in Portugal. Portuguese marmalada is made with quince and tastes great on toast. 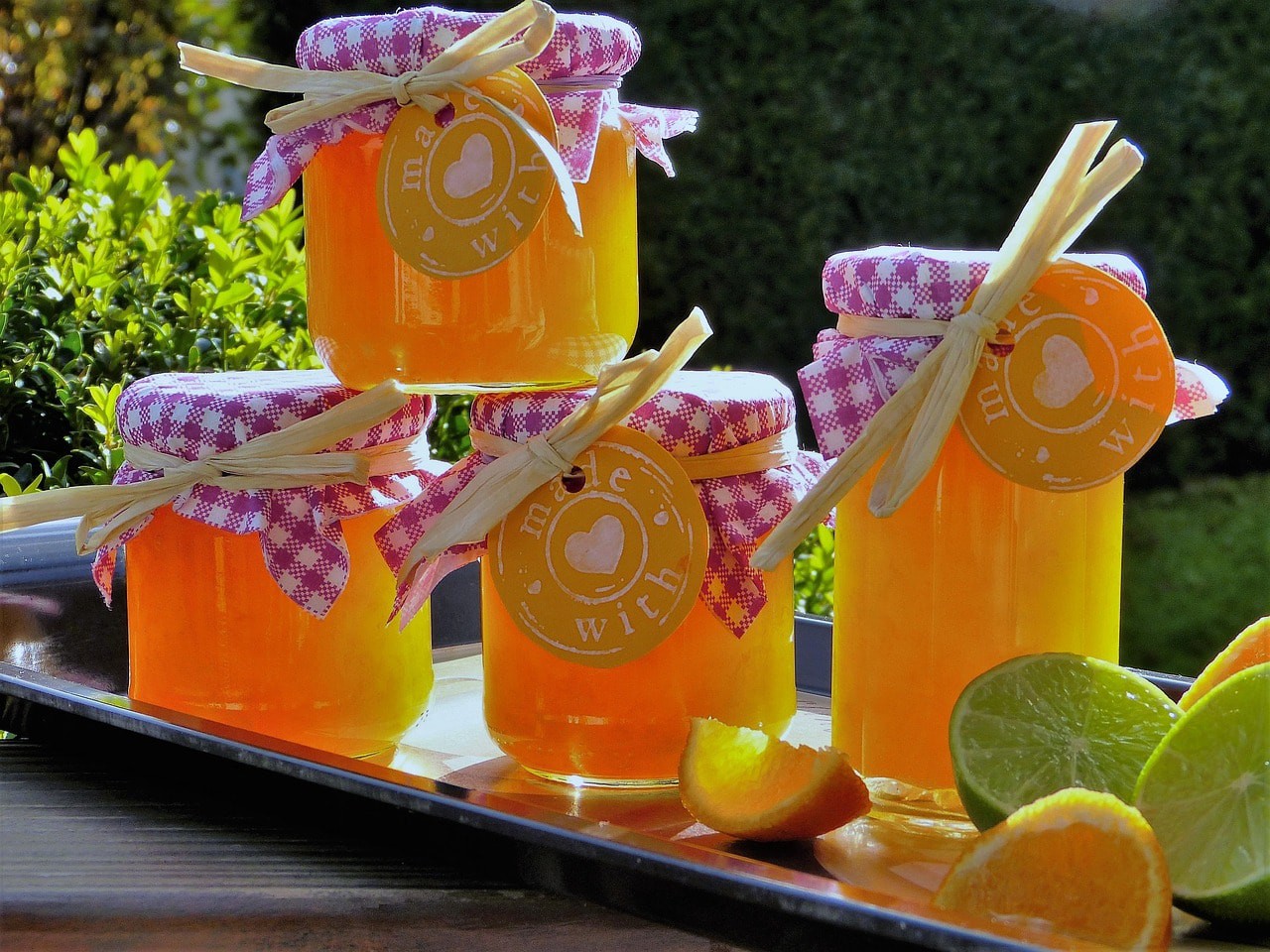 The word marmalade comes from the Portuguese language | © Pixabay

This string instrument was introduced to Hawaii by the Portuguese in the mid-to-late-1800s. In Portugal, it was called a Machete de Braga (not to be confused with the blade) and originally came from Madeira Island.

OK, maybe this one you know but it should be mentioned nonetheless; both Port and Madeira are the names for Portuguese wines that are popular all around the world and which sometimes constitute the secret ingredients in many recipes (like Port wine in francesinha sauce, for example).

Who would have thought that India’s famous recipe was inspired by the Portuguese? Stemming from Goa, vindaloo comes from the Portuguese recipe carne de vinha d’alho (meat marinated with wine and garlic) and was introduced during the Age of Discoveries, when the Portuguese discovered Goa.

Have you tried peixinhos da Horta in Portugal? These fried green beans may have been the spark that lit up the tempura frenzy in Japan after being introduced by the Portuguese. 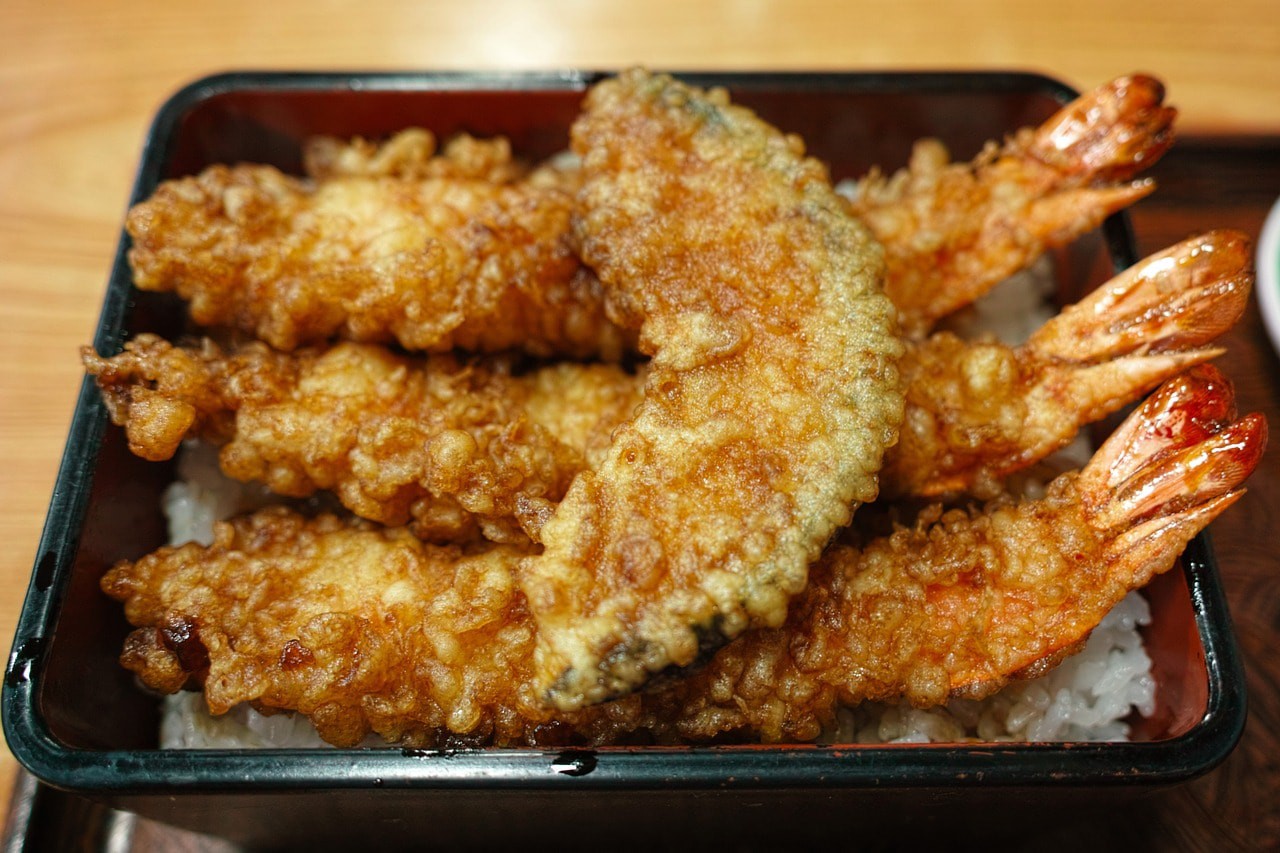 Now we know who to thank for deliciously fried food | © Pixabay

8. One of the most beautiful words in written and spoken language

The Portuguese word saudade is one of the most beautiful words in the world that lacks a direct English translation. Meaning a mixture of loss, longing, love and melancholy, it is a common theme in Portuguese fado, a heartwrenching musical style developed in Lisbon.

9. More recipes for cod than days in the year

Cod, or bacalhau in Portuguese, is perhaps the favourite national fish (despite not being caught along the coastal waters), and the Portuguese have hundreds of ways to cook it (easily more than 365).

Vinho Verde is only created in one place in the entire world and that place is northwest Portugal. Although Portuguese residents enjoy drinking it alongside pork-based meals, it is also a delicious drink to sip while eating seafood. Despite the name ‘green wine’, this variety can be made white, rose and red.

11. Portugal brought cinnamon and other spices to the Western world

Again, thank Portugal’s role during the Age of Discoveries for bringing exotic Eastern spices to the Western world. 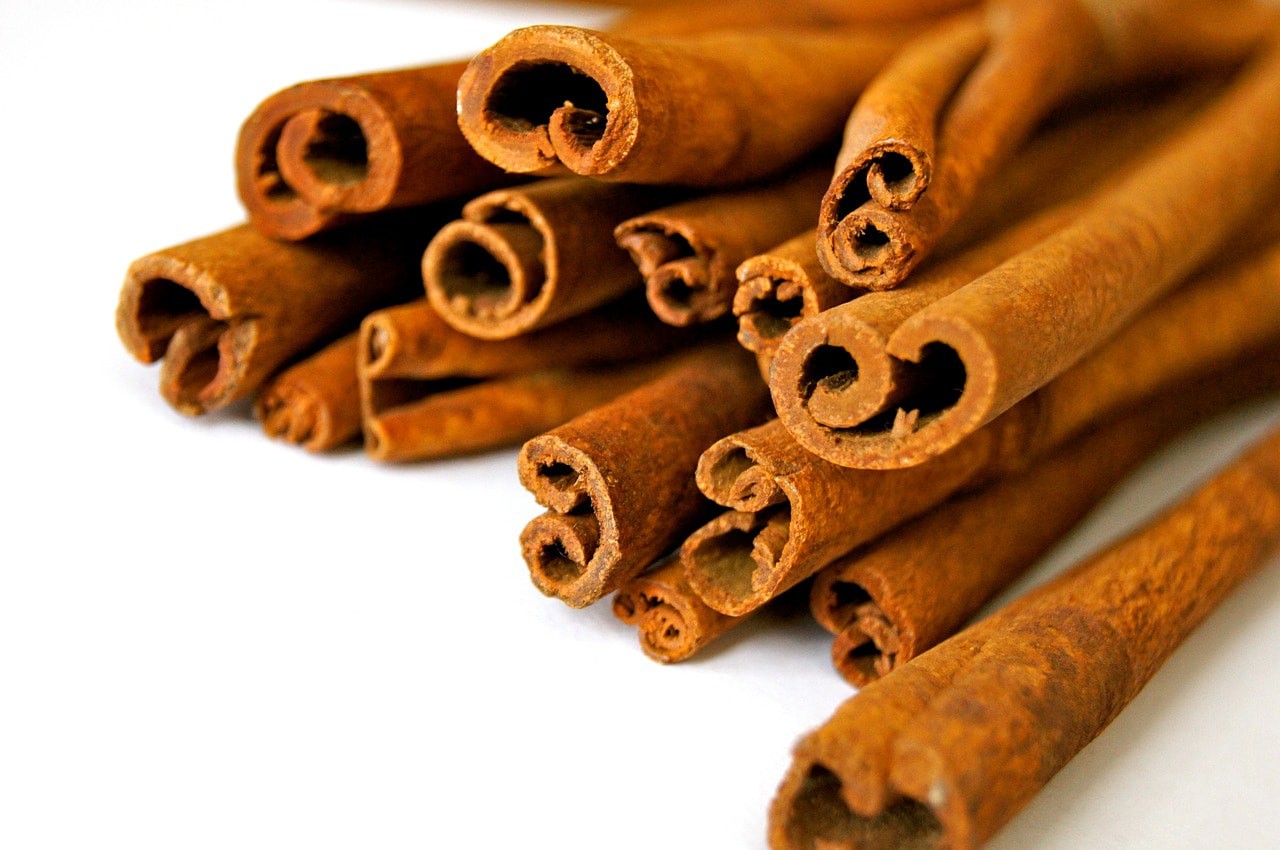 So maybe Portugal doesn’t ‘bring’ this to the world, but the world can travel to Portugal and enjoy this fantastic sport whenever they want. The best season to surf in terms of larger waves is winter, but summer is an ideal time to learn while enjoying the warmer temperatures.

13. Devices to measure latitude while at sea (Mariner’s astrolabe)

Who perfected a way to measure latitude while out at sea? Yes, those intelligent Portuguese navigators during the 1500s!

So perhaps (like Port wine) this is one you already know, but this list wouldn’t be complete without mentioning one of the world’s favorite Portuguese pastries that are now eaten around the world (yet the best place continues to be Lisbon).

The best things to do in Cascais, Portugal