You’ve got to love the Swiss and their strange ways. It is a country where denouncing one another is somewhat of a pastime and where despite a almost obsessive love of privacy, everyone always looks to pry into your business. This author was threatened with denouncement for a welcome doormat being “against building regulations” not so long ago. Here are 13 more weird ways that can get you in trouble with the law, or at least with the Swiss people who it seems are always watching.

The Swiss are intent on forcing you to care about your child’s future and the authorities apparently have to approve baby names. Specifically, “you aren’t allowed to harm the child’s well-being or be offensive to a third party” with the name. So you aren’t allowed to brand your nice, shiny baby with a name like Prada or do a Kanye and dub your spawn like a compass direction. This one is probably for the best.

You can’t urinate standing up after 10pm

Strangely enough, this applies to men. Apparently, this heinous act causes too much noise and can disrupt other citizens during their allocated sleeping times. Gentlemen, take a seat.

You can’t flush the toilet after 10pm

This one is apparently at the discretion of landlords who are allowed free reign to set their own rules on many things. You probably won’t be chucked in a jail cell but you could get a stern telling off, and nobody likes that.

You have to pay a tax for your dog 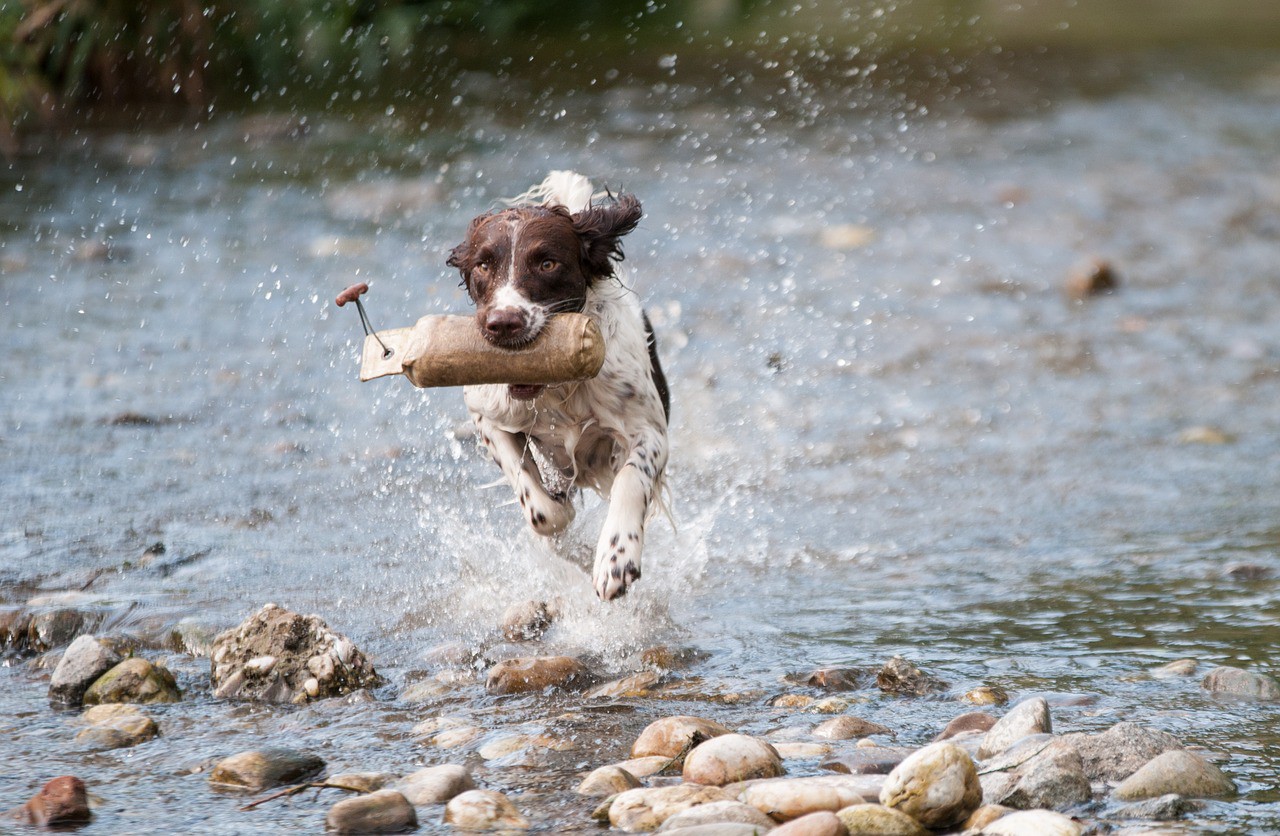 That’s right, dogs are taxed in Switzerland. Some cantons charge a flat rate while others tax you according to the dog’s size and weight. In 2011, officials in the small town of Reconvilier dusted off a law from 1904 that said dogs could be killed if their owners didn’t pay the annual tax, but they saw the light after protests from across the country and abroad. Inhabitants still have to pay the tax, mind you. Thanks, Fluffy.

You must have a buddy for your pets

If you plan to bring your favourite fluffy friend to Switzerland, you might want to get it a playmate. In 2005, the Swiss passed a law to ensure that all “social animals” (Guinea pigs, goldfish and budgerigars are cited as examples) have the company of their own kind and aren’t kept in too small cages.

You can’t recycle on Sundays

The Swiss love a good bit of recycling and they claim to be the best in the world at it – just not on Sundays. Just ask convicted felon Judith Schulte, a 35-year old German woman who committed the unforgivable crime of dropping off her recycling on the legally enforced day of rest. She was duly reported by one of her neighbours and offered a 250-franc fine or two-nights in jail.

You can’t cut your grass on Sundays Look, you’re just going to make loads of noise and ruffle up some feathers, best just leave it until Monday. This is part of a much wider campaign against making “excessive noise”. The rules on this are pretty vague and vary canton by canton. The state of Geneva has a handy guide that illuminates some of the other things that are considered too noisy like taking a bath at night, or doing any kind of DIY. Just go to IKEA, okay?

Hanging out your laundry on Sunday 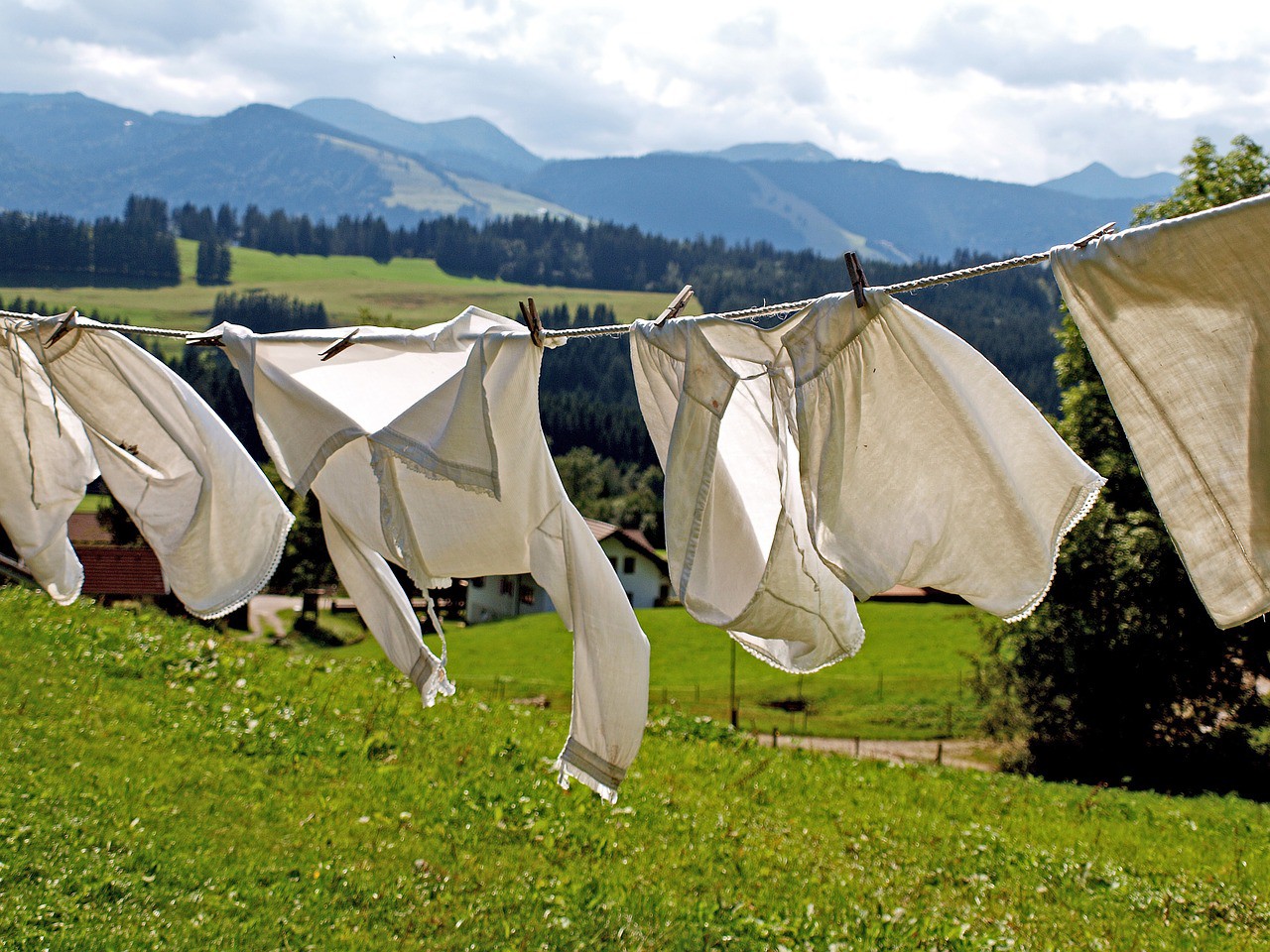 Just stay home, lock your doors (quietly), read a book and forget about leaving the house on Sunday. Closing your door could get you denounced, capiche?

There’s nothing like the cool, refreshing feel of the fresh Alpine air on your nether regions. But you’ll have to pack it in when you’re in the tiny canton of Appenzell, a conservative stronghold in eastern Switzerland. After an influx of naked, supposedly German, hikers invaded their mountains, the local authorities fought back and fined one unlucky man in the buff, arguing it breached “decency customs”, setting a precedent to punish future naked ramblers. Fair enough.

You can’t ski while reciting poetry

Apparently this is forbidden, but exactly who is monitoring such an activity isn’t certain. Why would you want to do it anyway? We can only imagine how such a law came to pass. 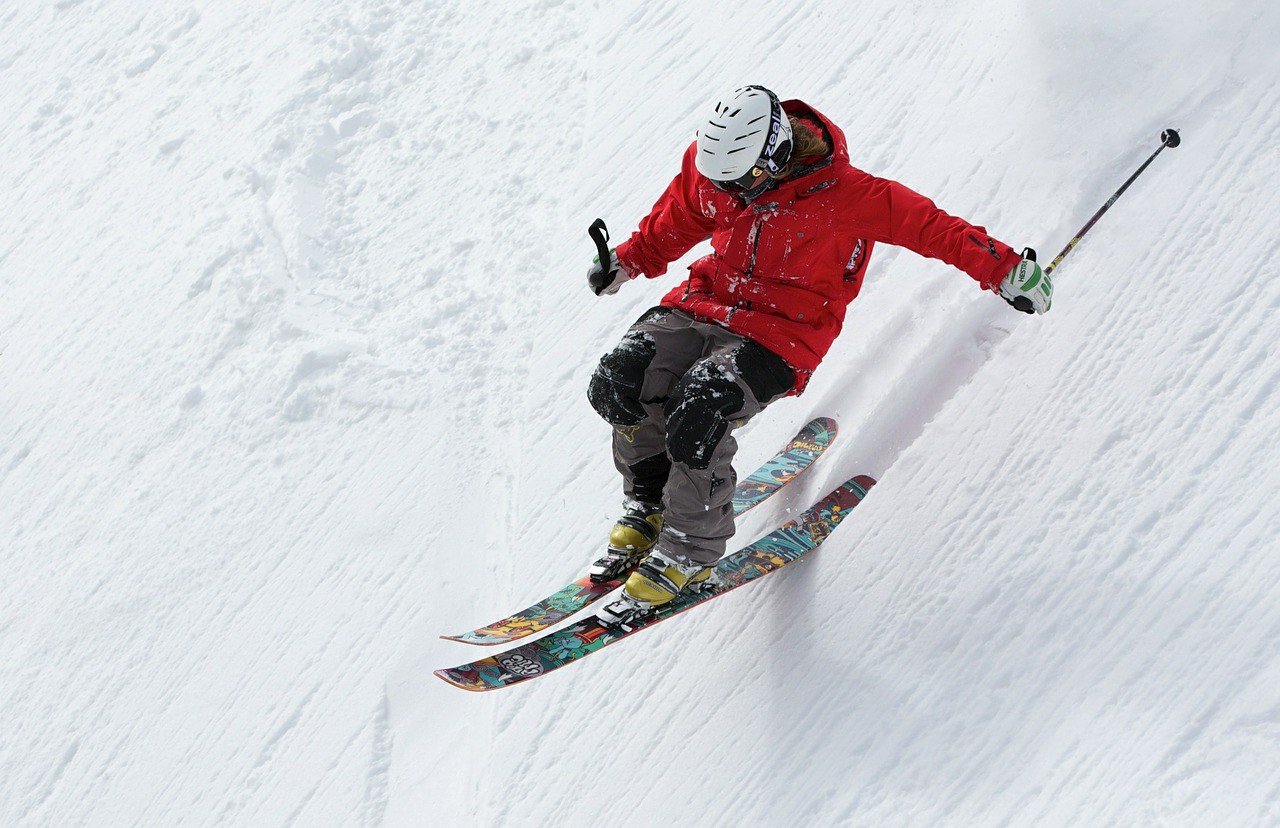 Using a power hose to clean your car is “basically forbidden” in Switzerland, due to fears of polluting local water supplies and the wider environment, Reto Baumann, an environmental specialist, said in 2013. So you’ll have to make do with one of those incredibly eco-friendly drive-in washers.

Your weed can’t be too strong

Switzerland loves weed. Its government, not so much. But it does have some pretty liberal laws and decriminalised possession in 2012, replacing it with a fine system that is a little hazy. For instance, unlike most countries in Europe, permissible levels of THC (the part of weed that gets you high) are allowed up to 1 per cent (most of Europe generally cuts this off at below 0.2 per cent). If you are caught with weed the police can take it to be tested for its THC levels, if it comes back above 1 per cent you pay a fine and the cost of the drug test. 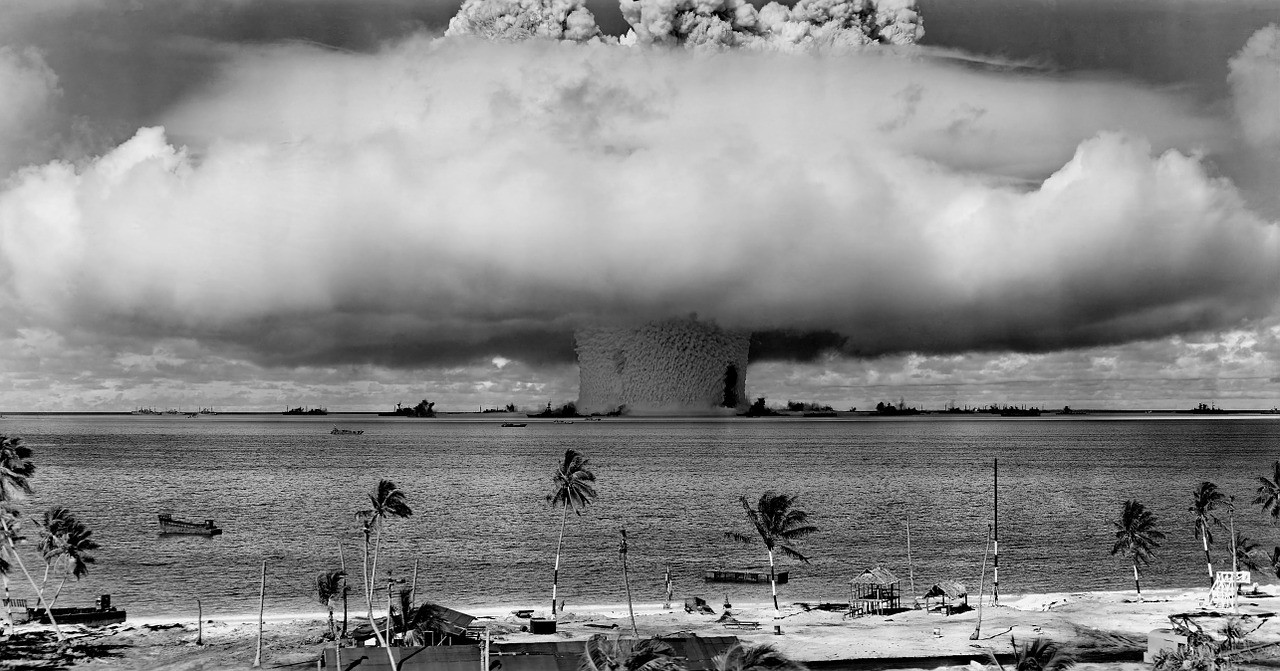 Every house in Switzerland has to have, or have access to, a nuclear shelter. So if you want to build yourself a nice Swiss house, but don’t fear immediate annihilation at the hands of a nuclear strike, you might want to think twice about moving to Switzerland.