It’s all too easy for people living in Amsterdam to take certain things for granted and only realise how lucky they’ve got it after moving away from the city. Read on to discover 13 things you’ll likely miss if you ever to decide to leave the Dutch capital for good.

According to anecdotes, Amsterdam has some of the cleanest, least chlorinated tap water in the world. Unfortunately, having fresh untreated tap water is quite rare and drinking straight from the tap is discouraged in many countries.

Amsterdammers tend to forget that cycling isn’t the main mode of transportation in most cities and that riding a bike can be pretty dangerous elsewhere in the world. Whilst many local governments are starting to catch on to the benefits of cycling, Amsterdam is still among the best places on Earth for bikers and leaving the city often means leaving your bike behind. 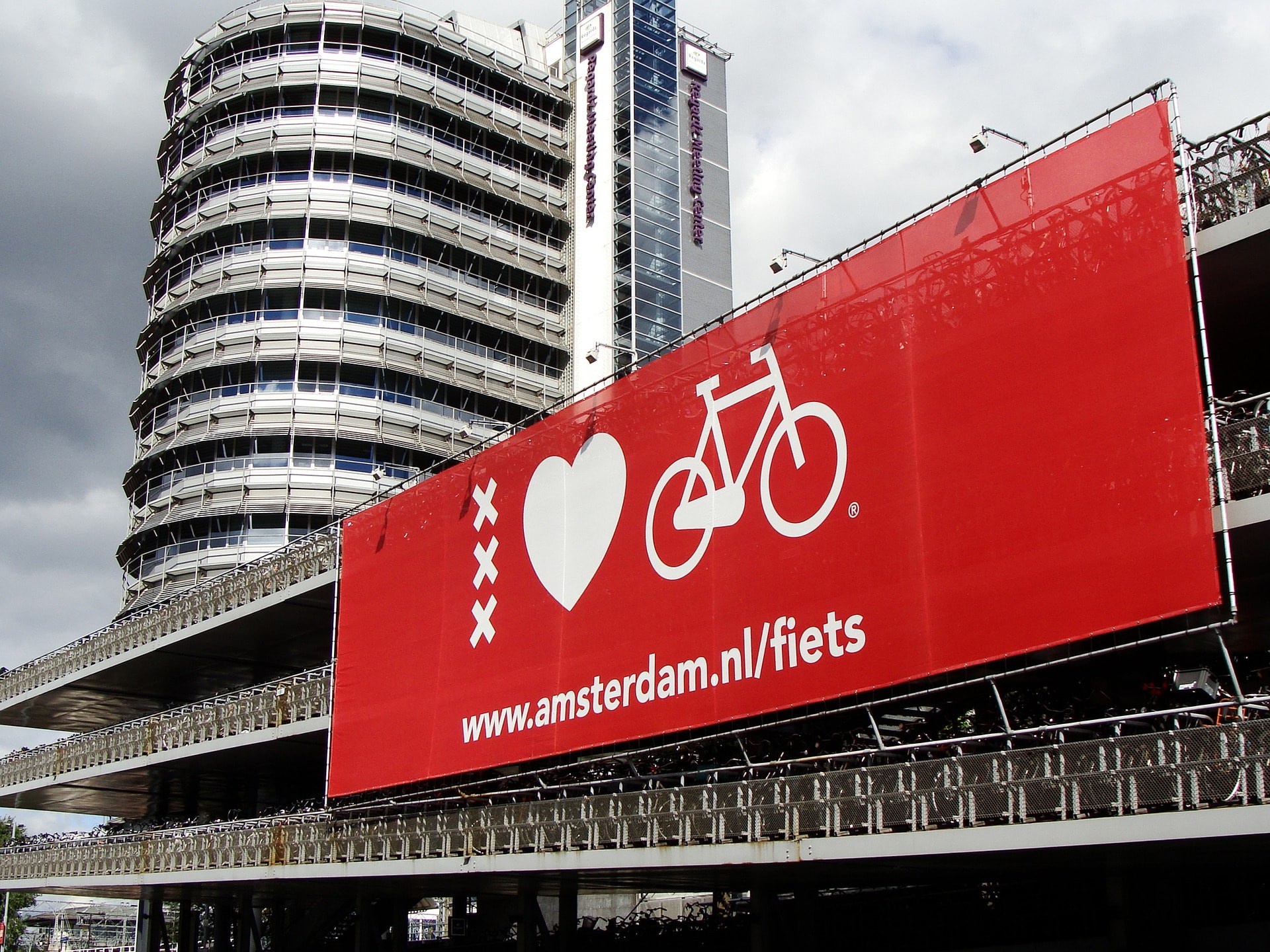 Pushbikes are the best | © pixabay

Over the past few years, many artisanal coffee roasters and espresso bars have materialised in Amsterdam and the city is quickly becoming one of the best places in Europe for java. The rest of the continent though hasn’t necessarily kept up with this pace and it’s sometimes quite tricky to find coffee that meets Amsterdam’s standards after leaving the city (let alone a flat white or aeropress).

It is exceptionally common to see cats lazing on barstools throughout Amsterdam and many landlords let these adorable felines freely roam around their premises in order to scare off mice or rats. However, in many other cities, allowing cats inside pubs is either seriously frowned upon or even against the law. 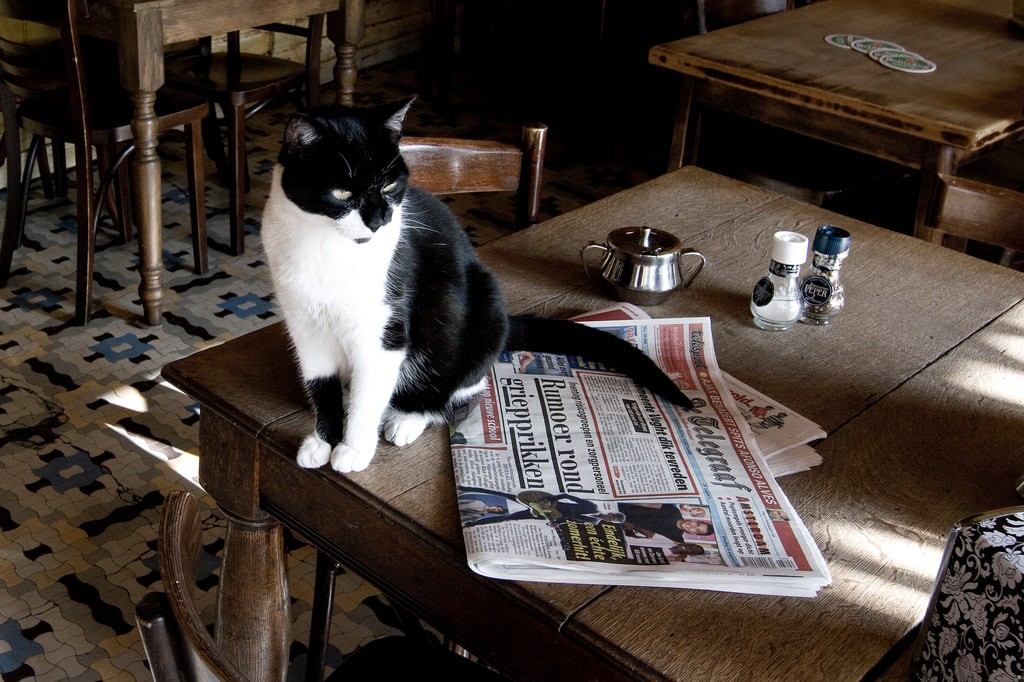 Summer nights in the Netherlands last for a surprisingly long time and from June to August, the sun usually sets around 22.00. Obviously this is mainly due to the country’s location and is pretty much unique to the Netherlands, meaning that after leaving Amsterdam you might notice that daylight seems to end much more abruptly.

It is easy to forget whilst living in Amsterdam that the city’s notoriously flat geography is actually pretty weird. While hills or mountains might seem extremely exotic, living in a flat city is much easier on the calves. 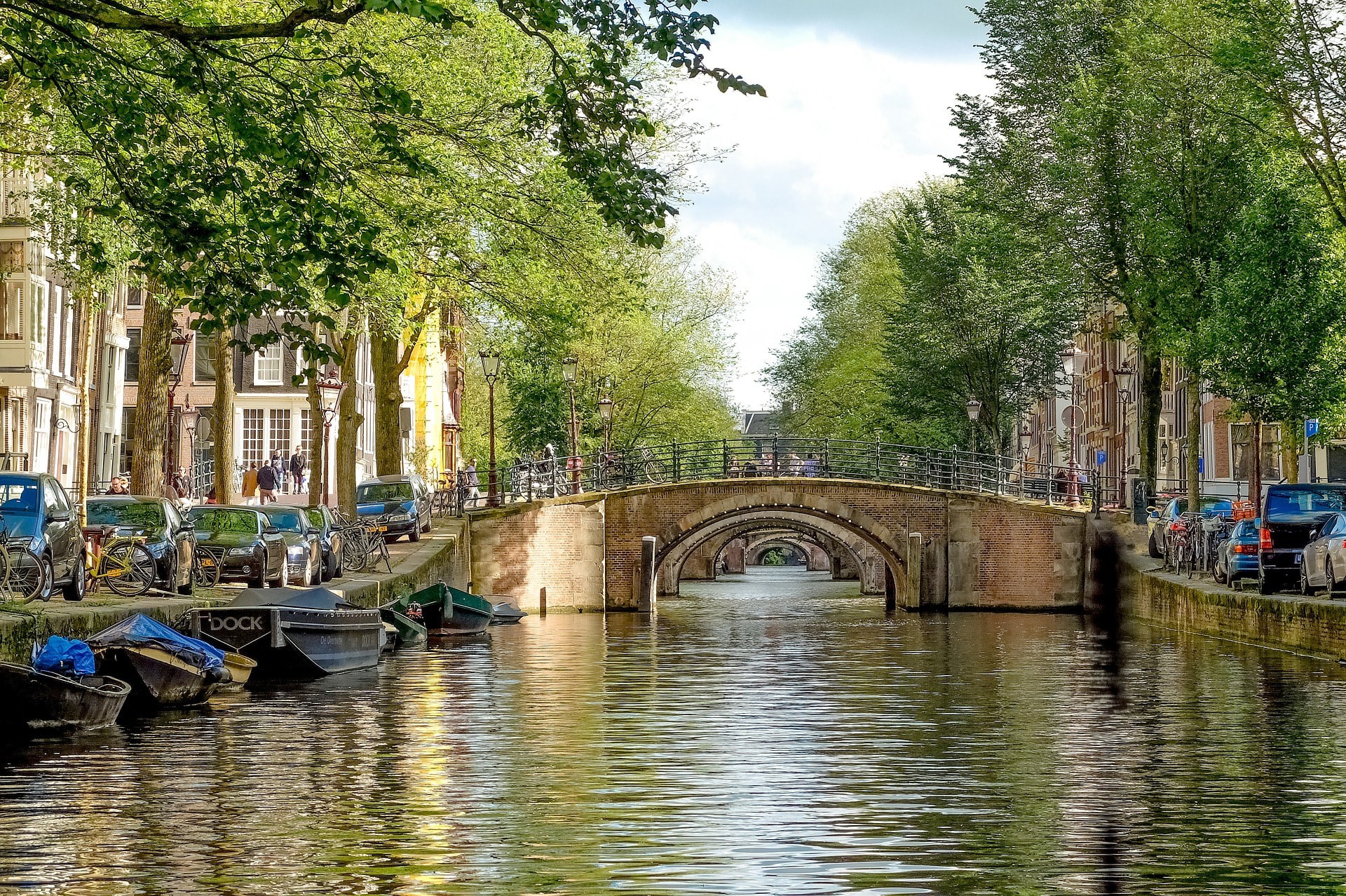 Bridges like this are considered steep in Amsterdam | © pixabay

Whether or not you actually smoke it, w.e.e.d becomes an issue when you leave Amsterdam as seemingly everyone wants to know what it is like to live in a city where it is legal. Worse still, you’ll hear endless stories about how Amsterdam is the best city in the world because of its liberal d.r.u.g policy from people who spent a weekend in their early twenties eating €5 space cakes in the Red Light District.

The Dutch have created an entire micro-cuisine around salty or deep-fried bar snacks called borrelhapjes. Although items like bitterballen, kaasengels or mini-kroket are pretty much available at every single pub in Amsterdam, they are significantly less common elsewhere in the world. 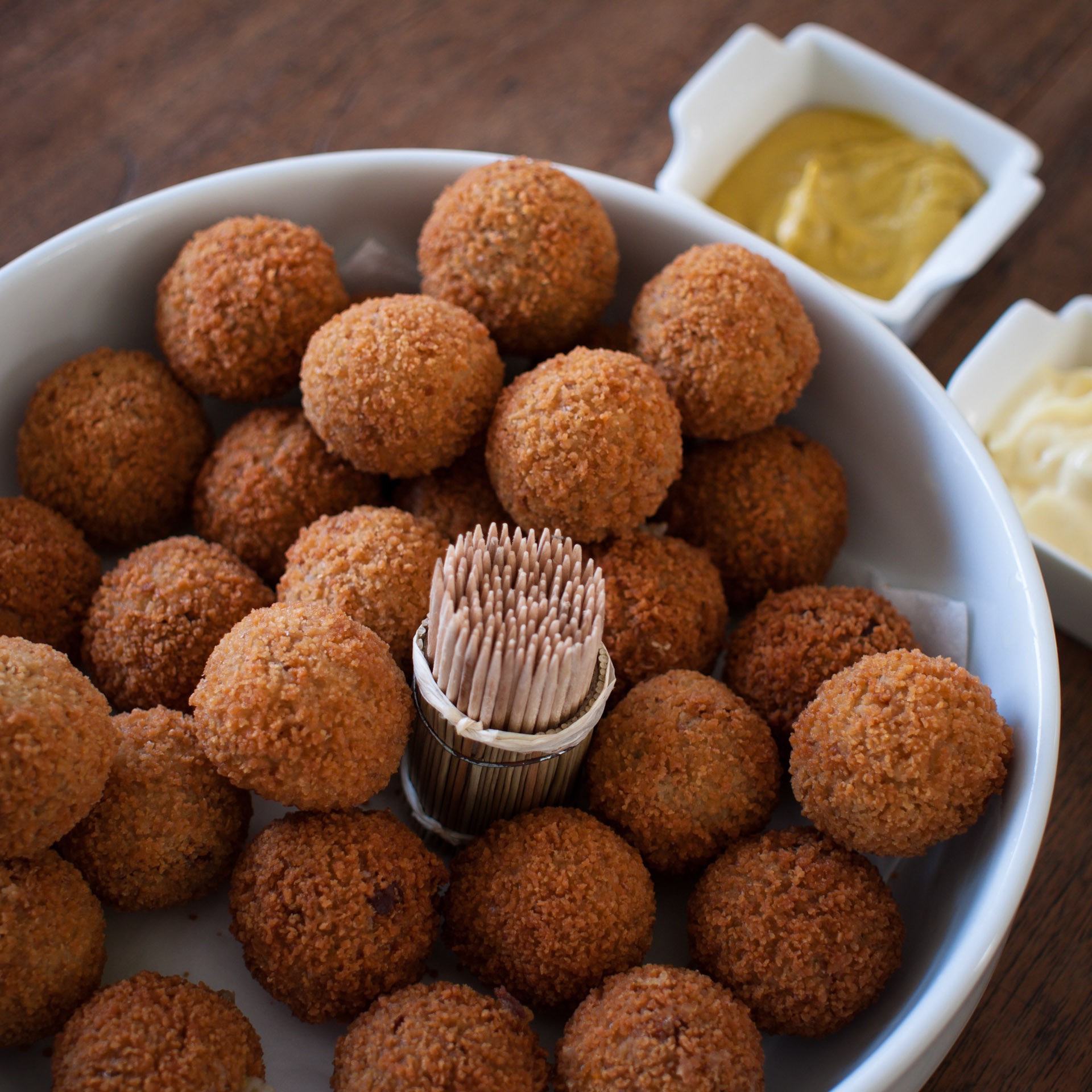 It is almost impossible to travel around Amsterdam without bumping into roadworks. While this is certainly annoying, it does show that the local government cares about infrastructure and is trying its hardest to improve the city’s roads, bike paths and sidewalks. This definitely isn’t the case in other urban areas and driving, walking or cycling on level ground is a total luxury.

Remember that scene in Pulp Fiction where Vincent Vega explains ‘the little differences’? Specifically, that cinemas in Amsterdam serve beer? Well, in the UK, USA and many other countries this definitely isn’t normal as most cinemas only serve candy and soft drinks. It is also worth mentioning that there are a remarkable number of architecturally stunning cinemas in Amsterdam, such as Tuskinski or the Eye, which seem even more impressive when compared to standard multiplexes.

Although HEMA is quickly becoming an international brand, there’re still only around 70 HEMA stores beyond Dutch or Belgian borders, and these branches often don’t stock popular items such as Jip en Janneke stationary, rookworst or soft-ijs.

Due to the high-quality of life in the city, Amsterdam frequently ranks among the best places to live in the world. It is also stunningly beautiful and easily rivals other capitals like Rome or Prague when it comes to historic charm. 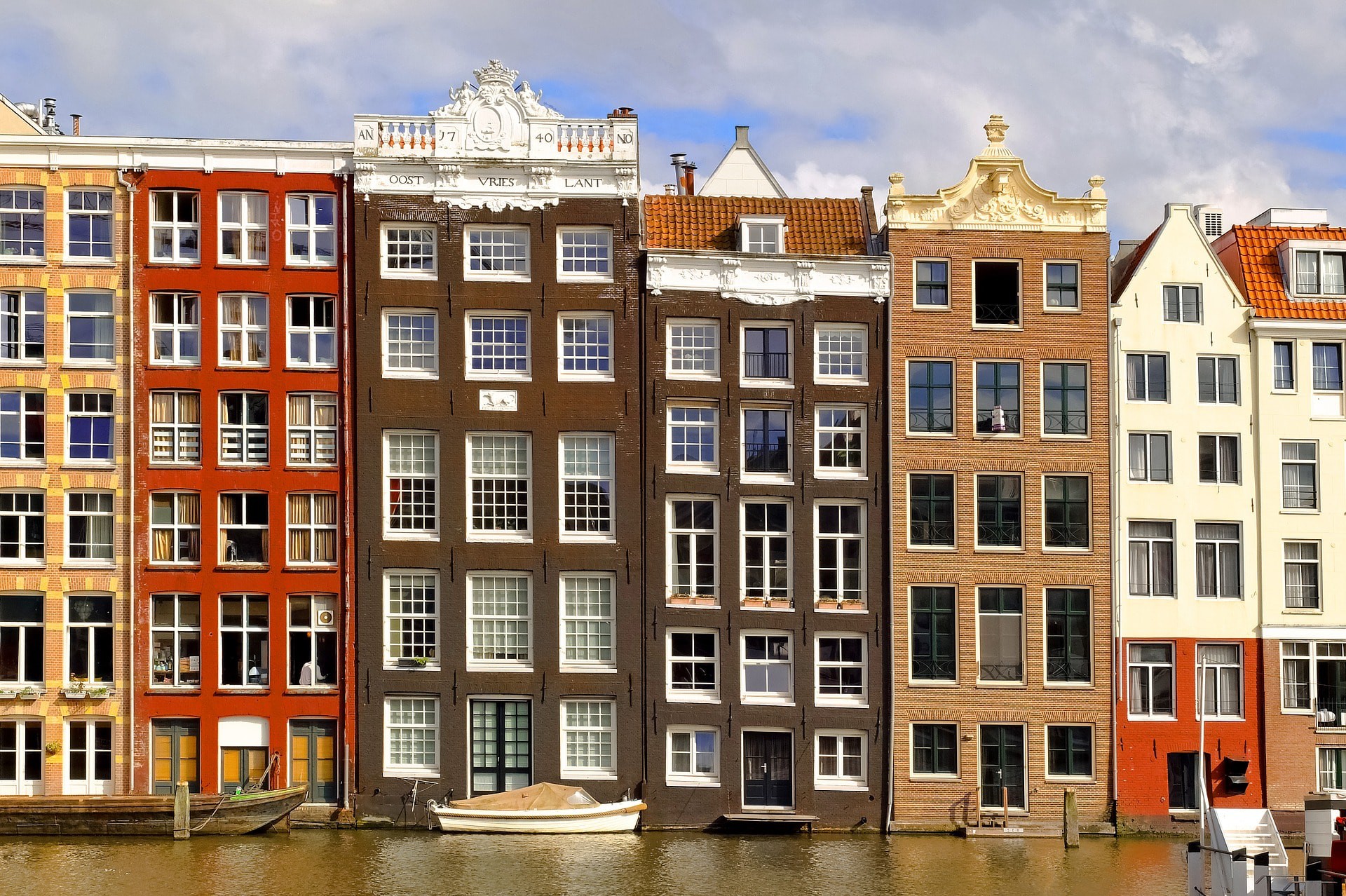 A typical row of houses in Amsterdam | © pixabay

The reasons why you should visit the Netherlands