Sydney is an incredibly friendly place – the locals love their beautiful harbour city and are happy to share it with people from all over the world. But there are a few things you should still avoid doing to ensure you have a safe holiday and stay on the locals’ good side.

Get on a bus without an opal card

Opal cards are free and can be bought from most stations and convenience stores. The majority of public transport in Sydney requires you to have an opal card, so don’t be one of those tourists who gets on a bus during peak hour and slows everyone’s long commute with a million questions. 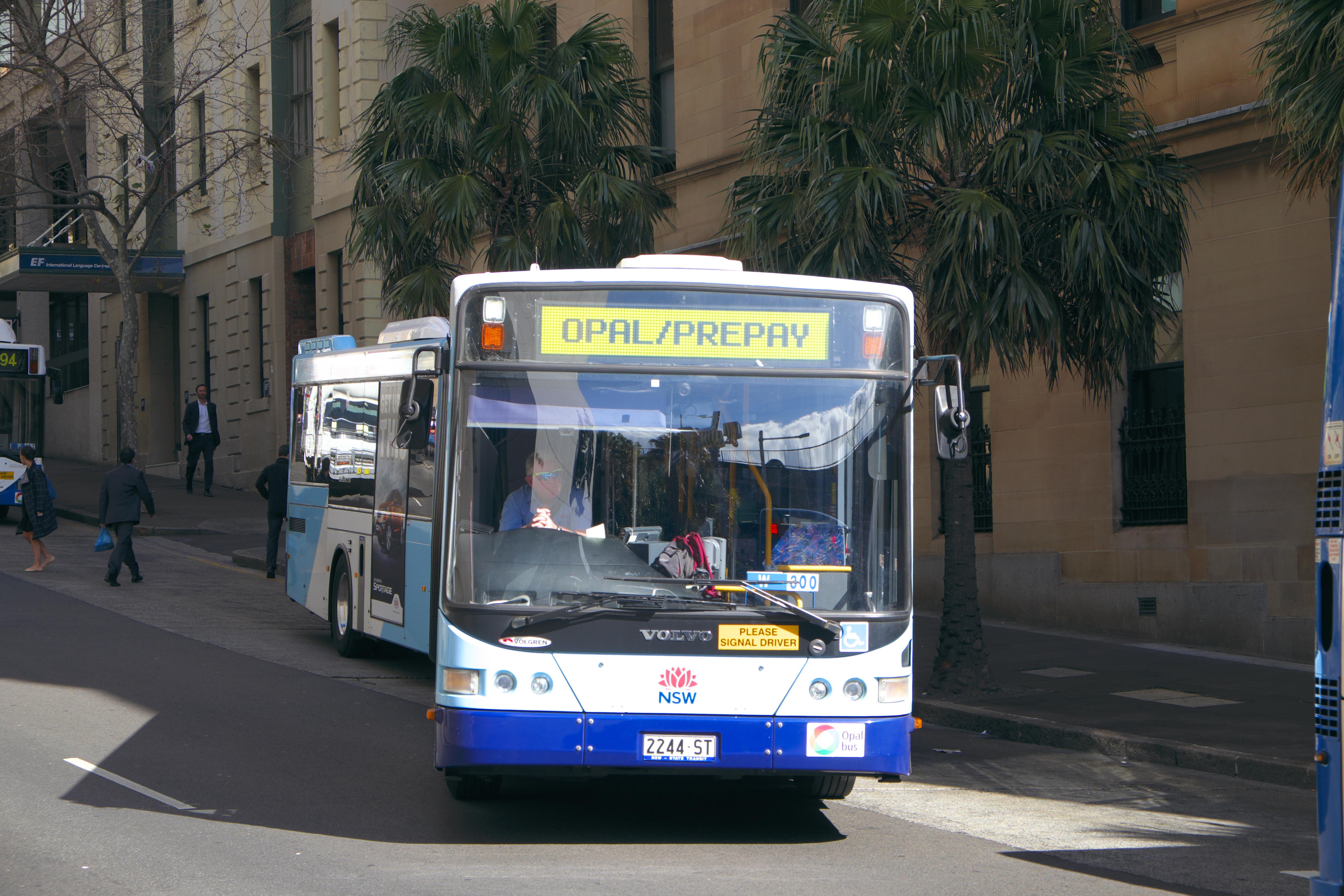 You might be desperate to get that Australian tan but be careful. The sun in Australia is powerful. Locals always smirk then they see bright red, peeling tourists who looked pained. Wear sunscreen to avoid ruining your holiday.

Australia is a nanny state, there is no hiding that! We have more rules than you can imagine and drinking in public spaces has to be one of the more annoying ones. Save yourself a fine or a slap on the wrist and keep your drinking at home or in bars.

Many other travel guides may tell you to go to Darling Harbour but frankly, don’t waste your time. Darling Harbour is incredibly touristy and doesn’t have a local feel to it at all; in fact, most Sydneysiders avoid it all together. 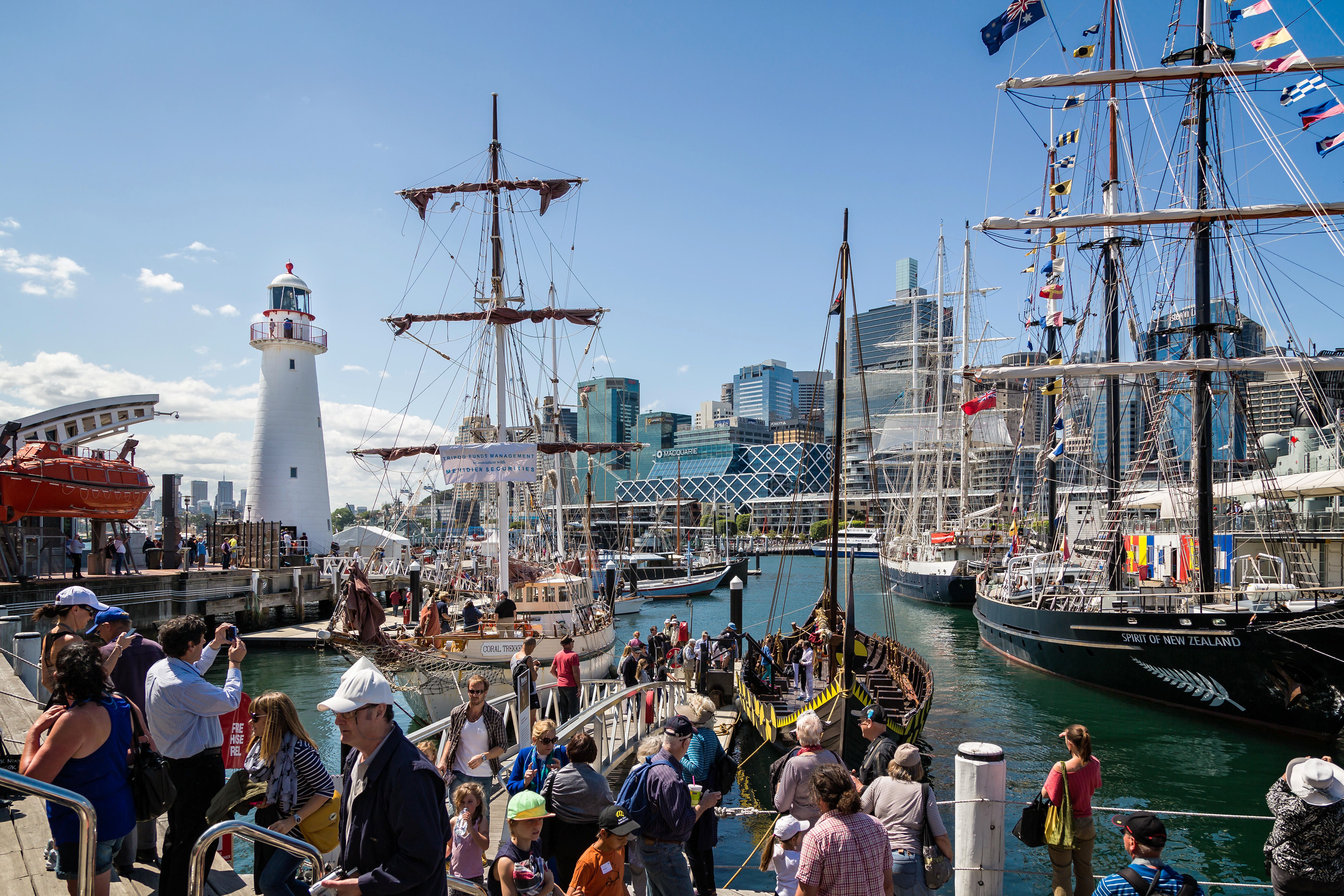 Root for the wrong team

Aussies love their sport and particularly hate losing to Kiwis. If you happen to be in a bar in Sydney watching a game, be sure to root for the Australian team to avoid unwanted glares.

Sydney and Melbourne have had a sibling rivalry forever – we think Sydney is better and everyone in Melbourne would disagree. If you happen to prefer Melbourne (shame on you!), don’t bring it up in Sydney.

Unlike many other parts of the world, Sydney is a city that gets up early. We are blessed with pretty impeccable weather all year round and we like to get up and embrace it. At 6am, you’ll already see people up and about, and by 7am most cafés are open for business. 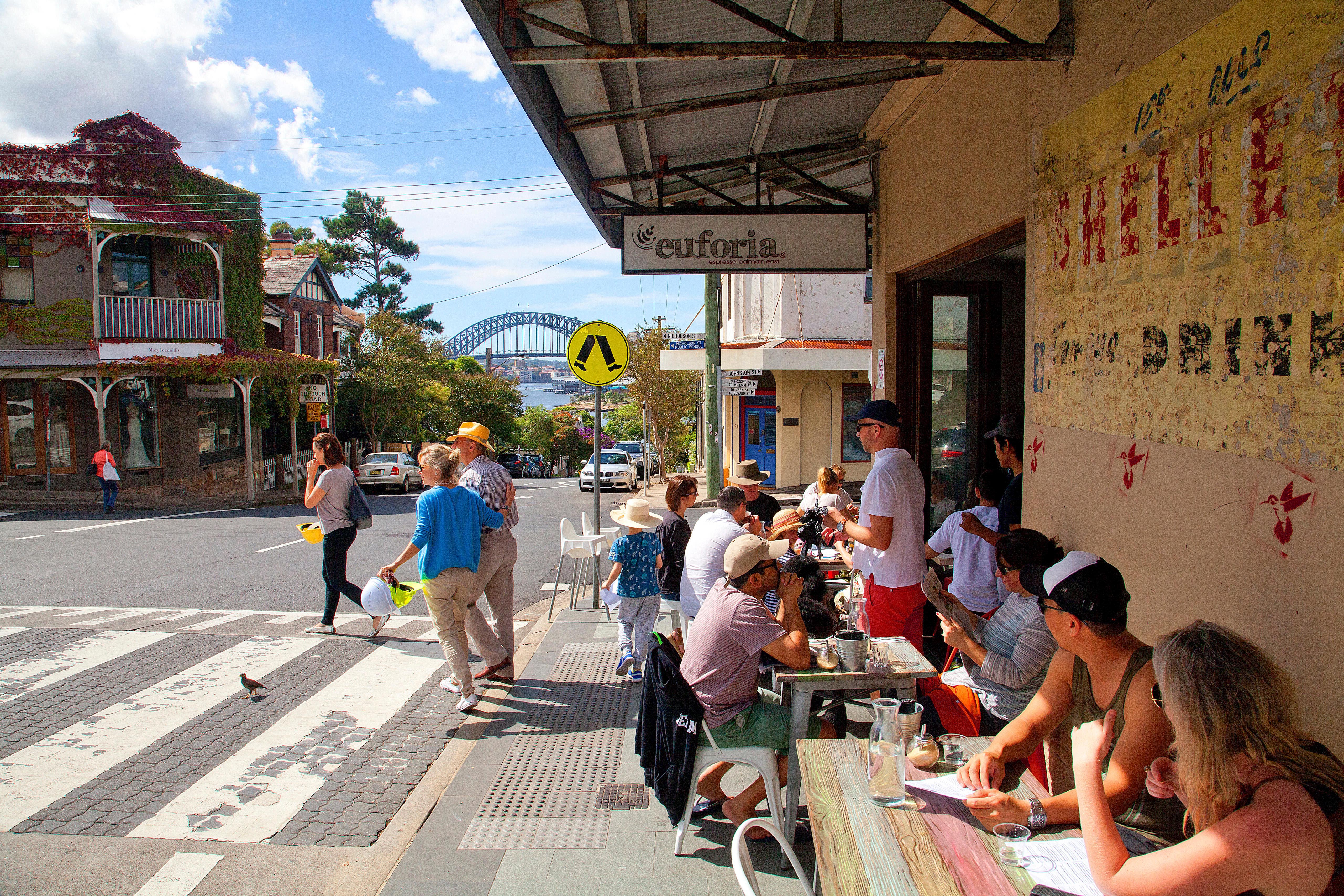 Go out too late

As mentioned earlier, we have lots of rules and in Sydney specifically, one of those rules is that bars have to shut early. The majority of bars close at midnight, some at 2am and very few at 4am. So don’t leave going out too late and miss out on the nightlife all together.

Swim in the harbour

The majestic blue water of the harbour may look incredibly inviting but don’t be fooled! The water is infested with bull sharks which have a reputation as one of the most aggressive breeds. Take caution and only ever swim in between the nets.

Not swim between the flags

No doubt you have seen an episode of Bondi Rescue. The show should act as a reminder to be careful at the beach! Most beaches in Sydney are protected by lifeguards who put up flags for you to swim between. Don’t swim outside of them as you put yourself at risk of d.r.o.w.n.i.n.g. 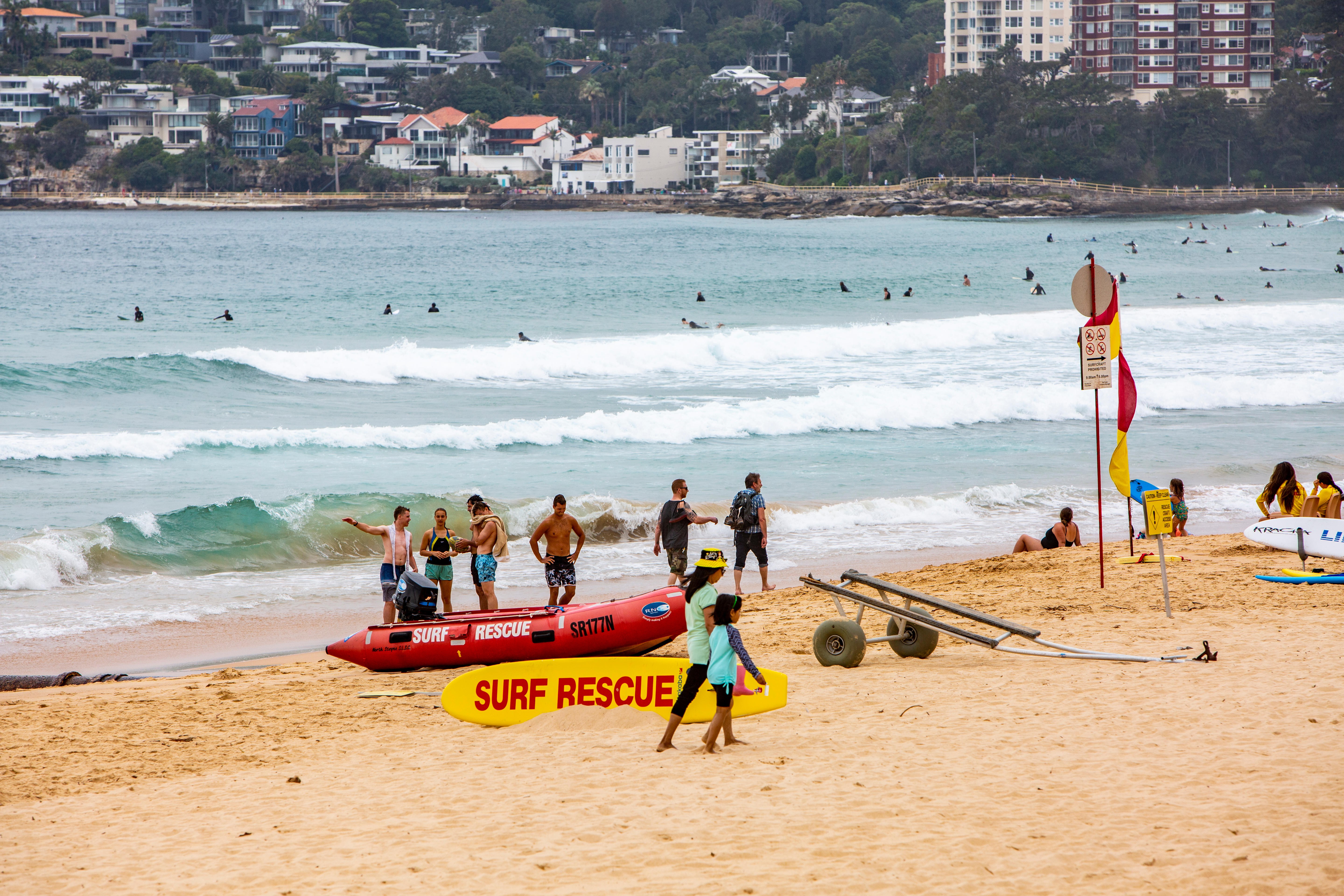 Australia pays great wages and the service industry is not reliant on tips as it is in other parts of the world. By all means, tip people if you were really impressive with their service, but don’t feel you have to.

‘Put a shrimp on the barbie’ is a phrase a lot of foreigners think we say, but I can assure you, we don’t. We don’t even use the word shrimp – we say prawns. G’day is also another term rarely used, especially in Sydney – a hello will do just fine.