Canada is actually quite a fascinating country. It’s the biggest global exporter of unusual food products; one of its territories fills with snakes in May; and few people live in the country, compared to the rest of the world. Keep reading to find out more surprising facts about Canada.

Canada’s Immigration Minister declared in 2012 that Santa Claus was indeed a Canadian citizen. He also suggested that this is why his signature look is a red and white suit – the colors of Canada. To send letters to Santa, children can use this address: Santa Claus, North Pole, H0H 0H0, Canada. 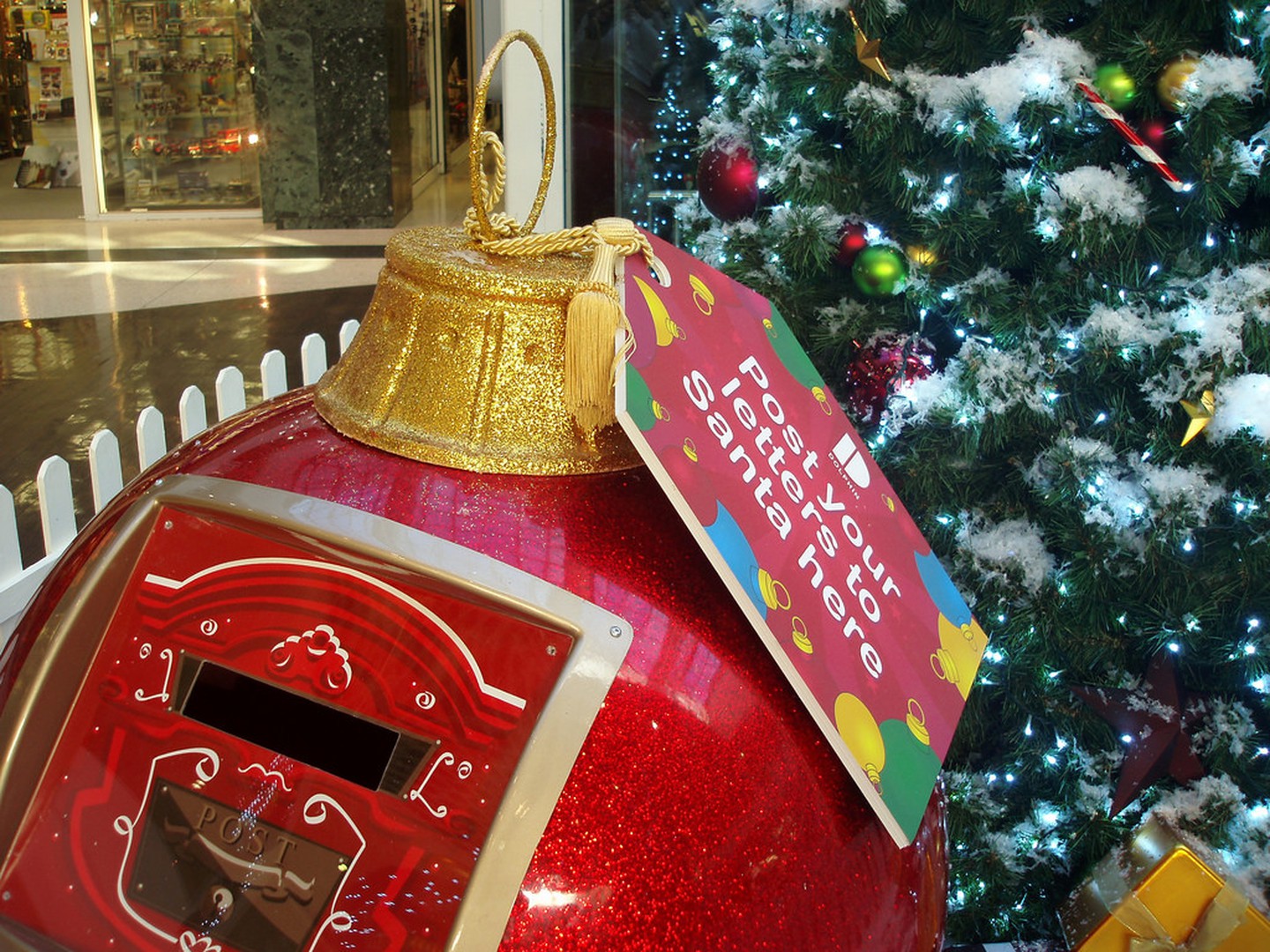 Although most people would believe Australia is the snake capital of the world, Manitoba actually has the world’s largest concentration of snakes. In May, around 70,000 snakes come out of hibernation in the Prairie province. The most popular breed is the red-sided garter snake.

Churchill in northern Manitoba is the world’s polar bear capital. Approximately 15,500 of the world’s 25,000 polar bears live in Churchill, because of its access to frozen Hudson Bay, which is where they live in winter. It’s also the only place in the world with a polar bear prison, and sometimes the town is home to more polar bears than people. The few residents who live there also leave their cars and homes unlocked in case they or a visitor need a quick escape from a polar bear. 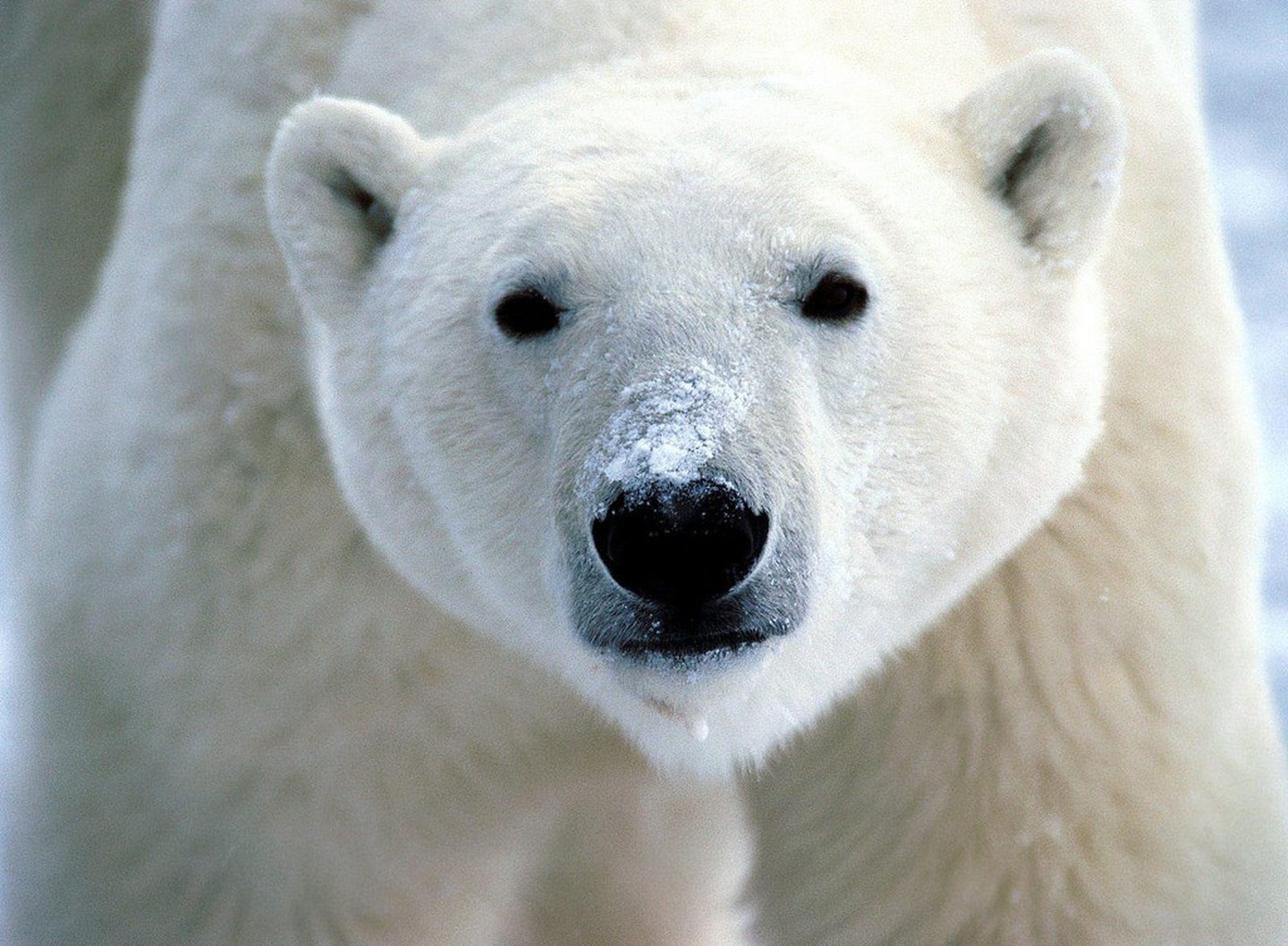 Of the world’s maple syrup, 71% comes from Canada, which probably isn’t surprising. But what is fascinating is that 91% of maple syrup production occurs in Quebec alone, according to Pure Canada Maple. It also makes up 80% of global green lentil exports, with 95% produced in Saskatchewan.

Quebec City is a first in more ways than one

Built in 1695, Quebec City’s fortifications reach nearly 4.6 kilometers (2.9 miles) in length. Quebec City is not only the only walled city north of Mexico, but it was also the first city in North America to become a UNESCO World Heritage Site. 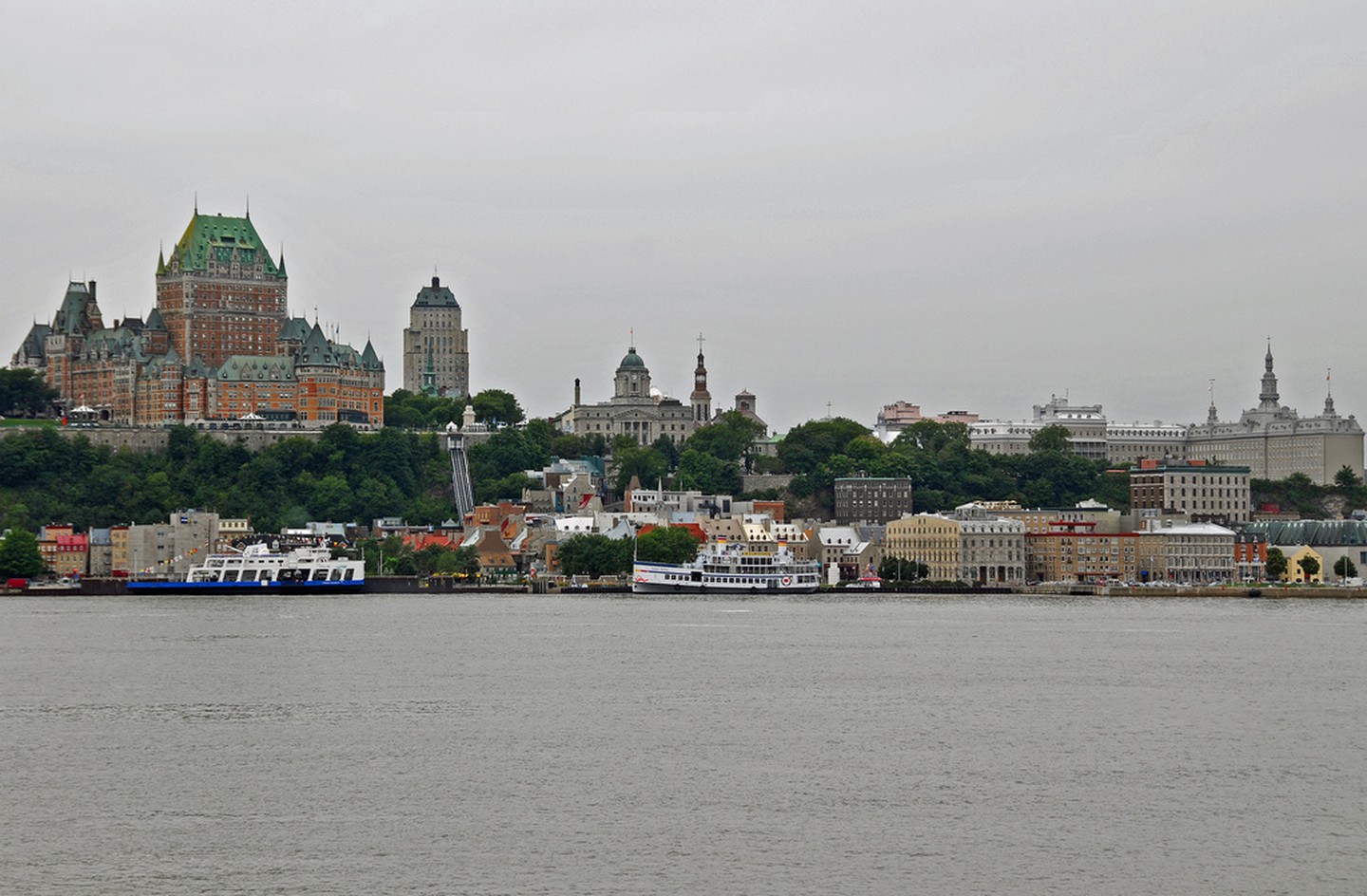 Canada is the first country in the world to create a landing pad specifically for UFOs. It’s located in St. Paul, Alberta and was opened in 1967. Even Canada’s Minister of National Defence at the time, Paul Hellyer, was there for the unveiling. The platform weighs just over 130 tons, and the concrete structure actually contains a time capsule, to be opened in 2067.

It has national parks bigger than countries

Located in both northeastern Alberta and southern Northwest Territories, Wood Buffalo National Park is the country’s largest national park at 44,807 square kilometers (17,300 square miles), and the world’s second-largest national park. It was created to be a home for bison, and it’s bigger than countries such as Denmark, Switzerland, and the Netherlands. 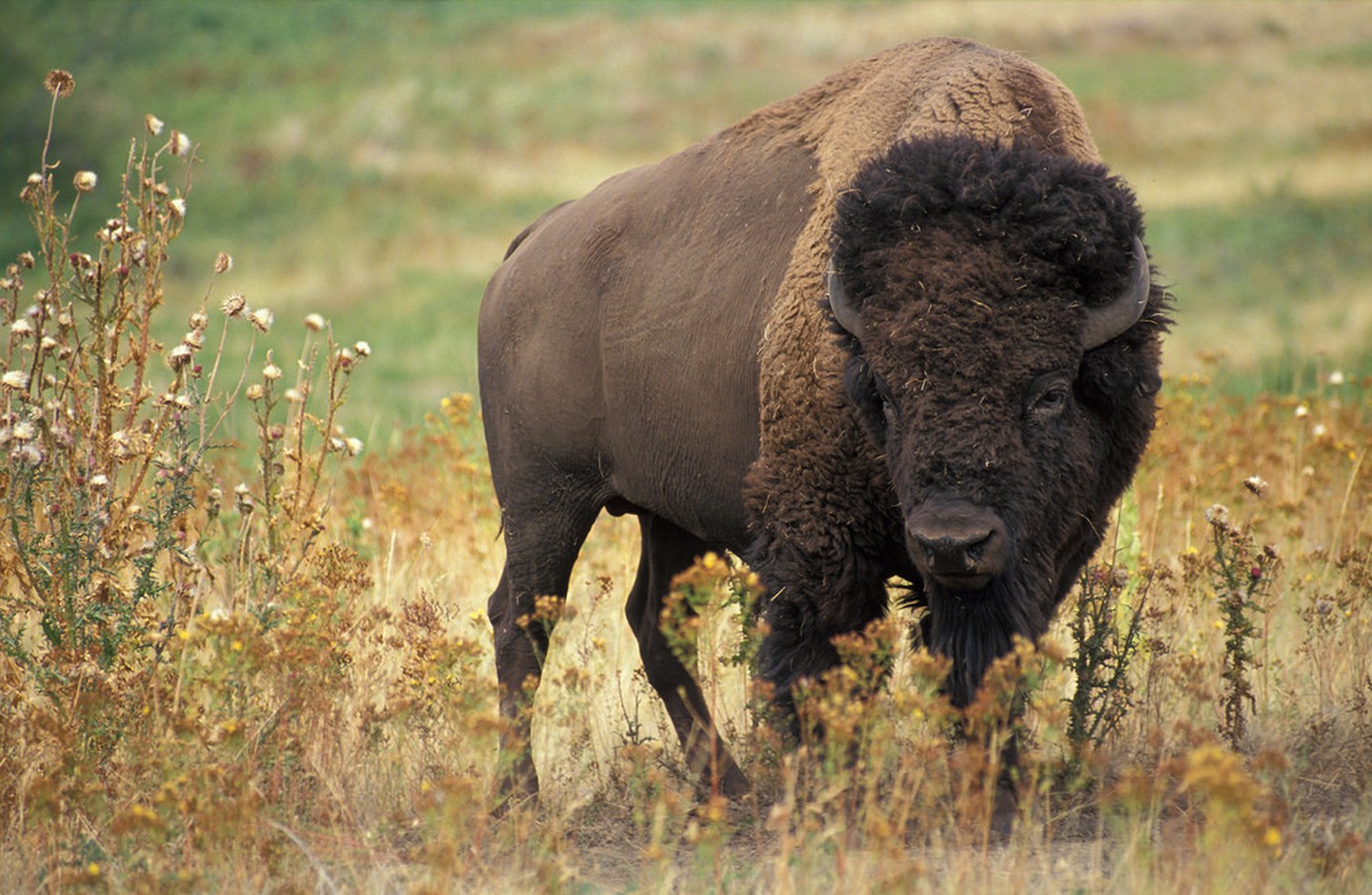 Canadians are known for their politeness. But they say sorry so much that an Apology Act was passed in 2009, which made apologies inadmissible in court. So an apology “means an expression of sympathy or regret” and not “an admission of fault or liability in connection with the matter to which the words or actions relate.” 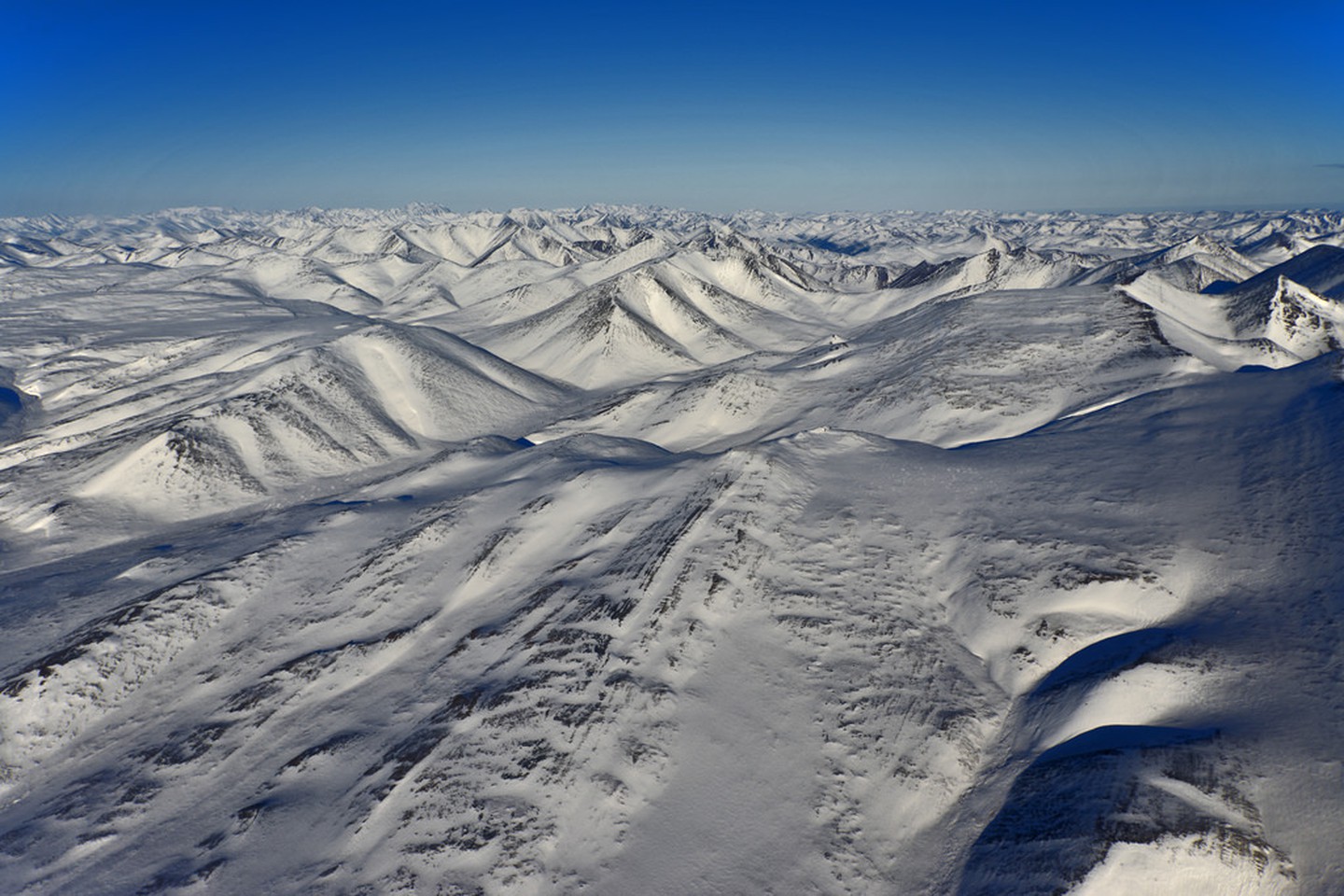 People joke that Kraft Dinners should be Canada’s national dish, as Canadian consume 1.7 million out of the seven million packages sold each week globally. The iconic blue macaroni and cheese boxes are packaged in Quebec, using Canadian wheat and milk. Canadians consume more Kraft than any other country and 55% percent more than the United States.

The world’s longest non-military border is between Canada and the United States. It stretches for 8,891 kilometers (5,525 miles), and the border between Alaska and Canada is 2,475 kilometers (1,538 miles) alone. The border between Stanstead in Quebec and Derby Line, Vermont is unique, as the local library was built across the two countries and serves both communities. 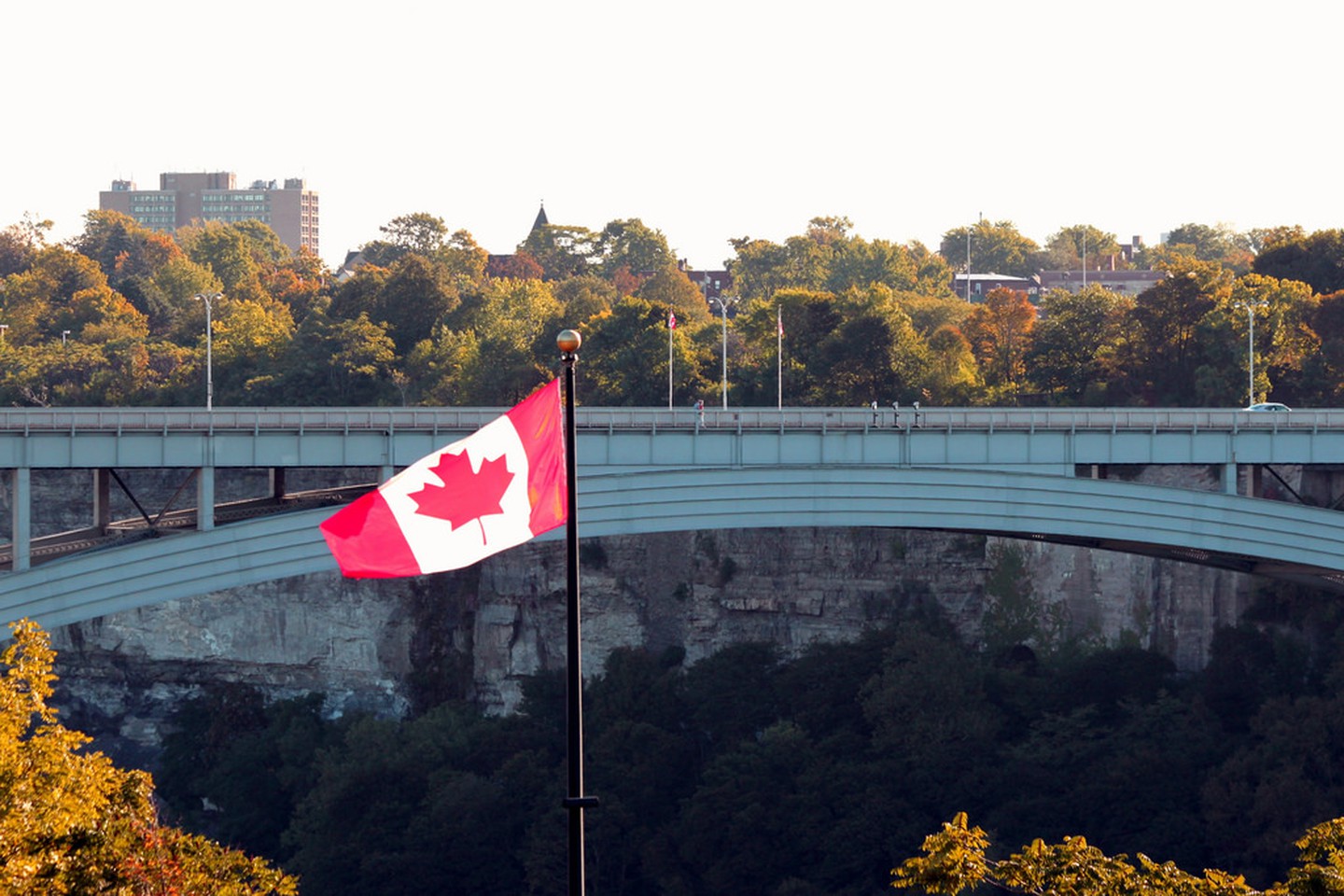 Canada also has the largest coastline in the world. It is 202,080 kilometers long (125,567 miles). The country has the world’s largest water area too. It would take you roughly 4.5 years to walk around Canada, without breaks for sleeping, eating, or rest.

The name Canada is from the Huron-Iroquois Indian word kanata, which means village or settlement. In 1535, when French explorer Jacques Cartier was traveling with Indian youths, they used the word to describe Stadacona, a village where Quebec City is located today. Cartier then used the word Canada to refer to the entire surrounding area, and in 1547, Canada appeared on maps, applying to land north of the St. Lawrence River.

10 Things to Know Before You Go to Whistler