You might not miss the muggy heat, the wild summer storms, or the terrible town planning, but there’s plenty you will pine for after moving away from the third-largest city in Australia. 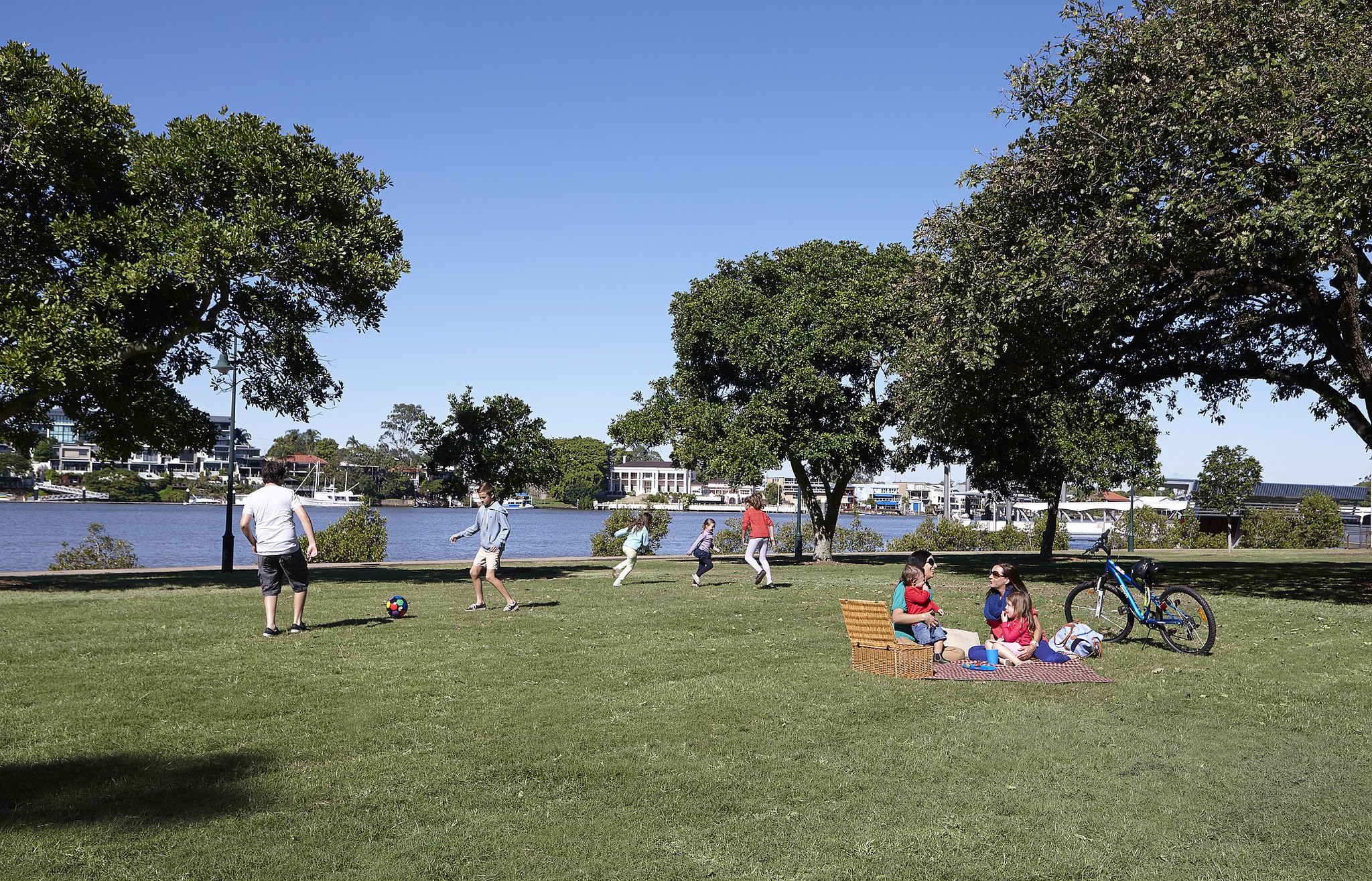 Paddington: This inner-city suburb is full of charming workers’ cottages, the hippest cafes, Brisbane’s best comedy club, and everything else you need for a perfect day out.

New Farm: This trendy suburb has one of the best parks in the city, stacks of great cafes and dining options, and Brisbane Powerhouse – 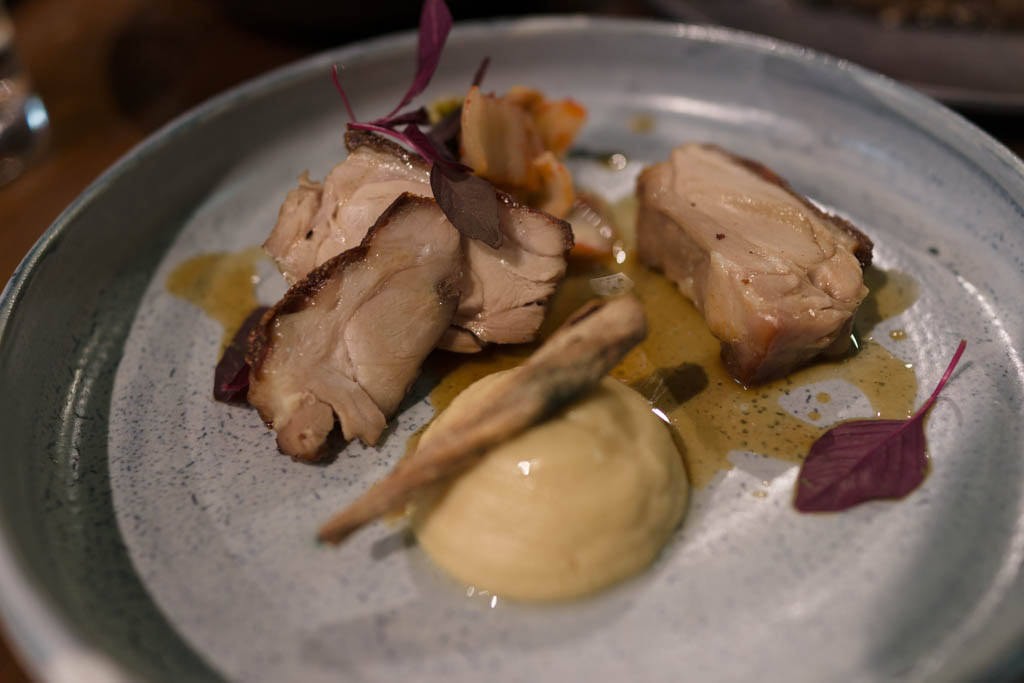 Otto: The only thing more breathtaking than the view over Customs House towards the Story Bridge is the outstanding modern Italian menu.

Gold Coast: From the cheesy glitz and glam of Surfer’s Paradise to the laid-back charm of Tweed Heads, there’s a stretch of coastline along the Gold Coast to suit everyone.

Sunshine Coast: It’s arguably the Gold Coast’s quieter, more reserved little brother, but there’s plenty to love about the beautiful beaches just north of Brisbane. Stretching from the family-friendly Caloundra right up to the more glam but relaxed Noosa Heads. The Sunny Coast is all about the relaxed vibes and beautiful beaches you don’t get anywhere else in the world.

Springbrook National Park: There are a few afternoons more relaxing than a hike through this lush rainforest that’s full of ancient trees and breathtaking waterfalls. 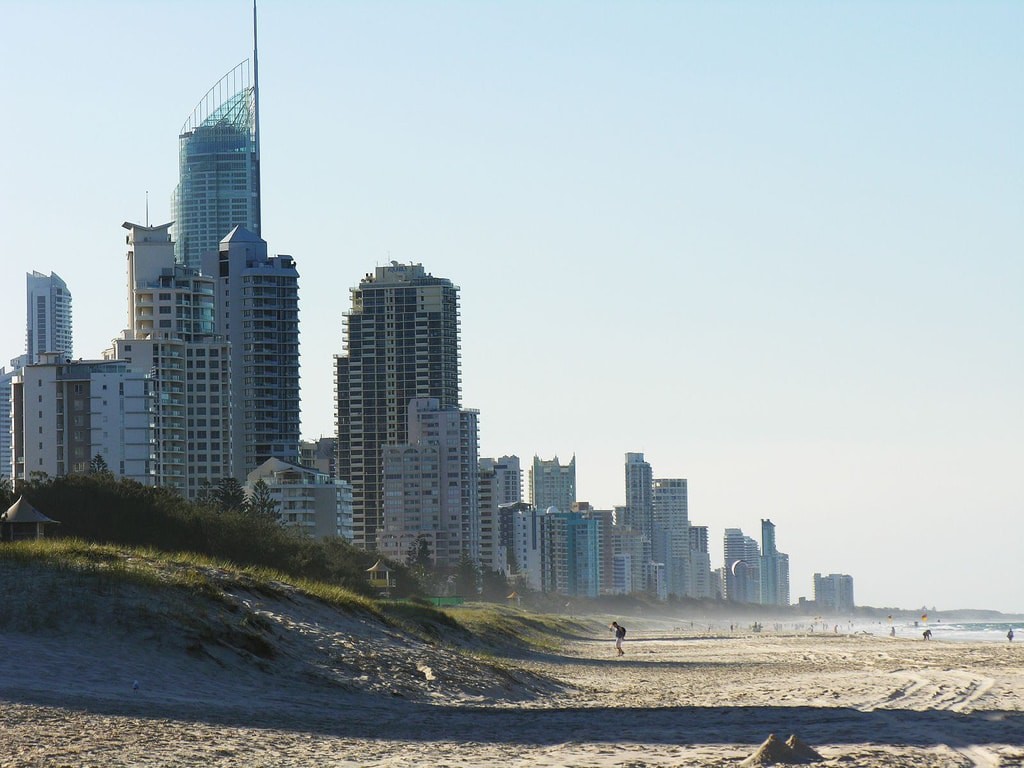 Yatala Drive-In: It could be the most terrible movie you’ve ever seen, but there’s something about going to the drive-ins that fills us with childish excitement. On the way, stop by the infamous Yatala Pies and grab a pie for the movie. A better pie you won’t have.

Cultural Precinct: The state’s top art galleries, performance venues, library, and museums all within a stone’s throw of riverfront cafes and some of Brisbane’s best dining options.

West End Markets: Fresh produce, fresh coffee, live music, and about one thousand dogs waiting for a pat while their owner’s shop makes for an incredible Saturday morning.

How do I know if a native animal needs help?