Do you have any strange misconceptions about South Africans and the country they call home? Here’s our list of 12 stereotypes all South Africans hate, just to clear things up.

The first thing many foreigners ask when stepping foot on African soil is: “Where are the wild animals?” South Africa is known for its abundance of wildlife and there are definitely some spots where humans have learnt to live with monkeys, penguins and even leopards in close quarters, but you won’t find a lion roaming the city streets, or see a local riding an elephant to work. There are many nature and game reserves scattered throughout the country, so if you want to see wild animals, your best bet is to visit one.

For those who didn’t know, African is not a language, so don’t ask a local whether they’re fluent in it. South Africa does, however, boast 11 official languages, and most locals speak at least two of these. You’ll be happy to know that English is a dominant language in the country (although only the fourth most spoken) so getting lost in translation is unlikely.

3. Afrikaners all live on farms and wear khaki clothes 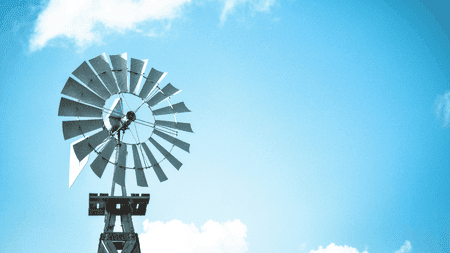 A common misconception is that Afrikaans-speaking people are all khaki-wearing ‘boers’ who live on farms and never venture into the big cities. The truth is that the Afrikaner culture is as diverse as any other found in the country and they absolutely hate being placed in a small box.

One thing that makes South Africa such an interesting country is all the different cultures that occupy it. It’s only acceptable then that English accents come in countless varieties, mainly due to the abovementioned plethora of official languages. When speaking English as a second language, a local’s first language more often than not comes to the foreground. However, English-speaking South Africans sound Australian to the untrained ear.

5. Going on safari is the be-all and end-all when visiting 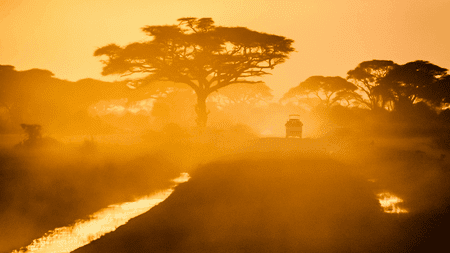 A safari is a must-do when in South Africa, but try to do more than spending your time on the back of a game-viewing vehicle. Plan enough time to visit the bushveld as well as larger cities and off the beaten track towns.

Africa is a huge continent; in fact, it’s the second-largest on the planet, and South Africa is one of the largest countries on the continent – about five times the size of the UK. Needless to say, when you visit, make sure to plan accordingly, because it’s impossible to see all South Africa has to offer in a week. Know where you want to go, what you want to see and how long it’ll take you to get there. Think about it this way: a road trip from Johannesburg to Cape Town – with no stops – takes approximately 14 hours.

7. Most South Africans are trigger-happy hunters 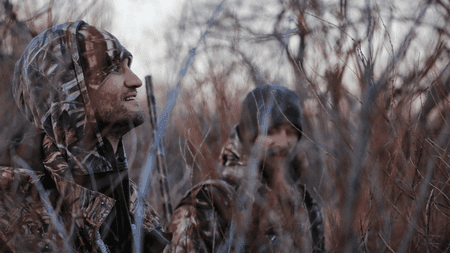 Hunting is a popular hobby (and career) for many South African men and women. Whether you condone it or not, you might find solace in knowing that the hunting industry benefits wildlife conservation in South Africa and injects huge sums of money into rural areas. Whichever way you look at it, hunters aren’t into it simply for the sake of killing a wild animal. In most cases, each part of the animal is used, from the skin and meat to skulls and horns.

8. It’s not safe to travel there

Just as when visiting any foreign country, it’s important to keep your head about you when travelling. Don’t flash expensive jewellery or electronics and keep your belongings close by or in a safe. Sure, in big cities the walls surrounding houses are high and you’ll see a lot of electrical fencing, but not visiting out of fear of crime is simply inexcusable.

Rugby is a popular sport, but all men definitely don’t partake in it. Watching a big match on TV or even in the stadium? Sure. Getting tackled so hard it’s difficult removing the blades of grass from your bruises? Not so much. 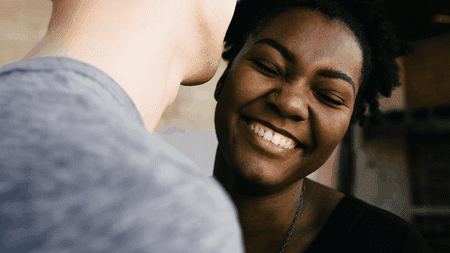 South Africa has a turbulent past but locals of all races are seeing beyond skin colour. The misconception that different races don’t mix is quickly trumped when foreigners visit South Africa for the first time.

11. South Africa only consists of Cape Town, Johannesburg and The Kruger National Park

There’s much more to the country than what is seen in travel brochures and adverts for tour companies. Cape Town, Johannesburg and The Kruger National Park are all must-visit destinations but don’t skip out on the smaller towns. From unspoilt stretches of beach to charming small towns with loads to see and do, there’s much to explore in this vast country.

12. It never gets cold in South Africa 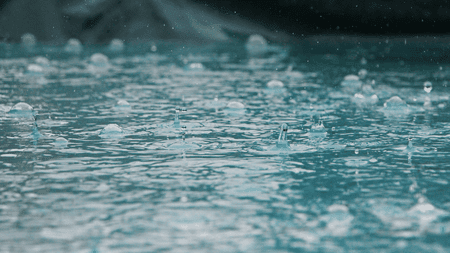 When imagining a holiday in South Africa, chances are you’re thinking of balmy days spent on white beaches. Sure, the country boasts some of the best beaches and climate in the world, but each year winter creeps in. Always pack something warm and check weather reports for your destinations. Cape Town is notorious for its wet winters, Johannesburg boasts amazing lightning storms during the summer and the Karoo can drop to temperatures below zero. It’s not always sunny in South Africa.